Martine Syms, born 1988 in Los Angeles, has emerged in recent years as one of the defining artists of her generation. Her work combines in-depth research on the history of mass media with humour and social commentary, using film, photography, installation, performance and writing. The exhibition presents the artist’s work to a broader audience in Scandinavia for the first time. Within a specifically developed architectural installation, viewers are invited into an immersive presentation which features a survey of Syms’ ongoing episodic project “She Mad” (2015– present).

Martine Syms explores how mass media shapes and frames identities and cultures. Drawing from early cinema, television, the internet, social media, and ambient footage produced by phones and surveillance, Syms addresses the ways in which representations of black identity and gender appear in the public imagination. The installation at Bergen Kunsthall consists of a purple metal grid construction which zig zags through the four aligned galleries, creating multiple vantage points for viewing the films, as well as demarcating and re-structuring the original exhibition architecture.

The episodic project She Mad takes the form of a fragmented imagined television series. The episodes revolve around a protagonist also named Martine – an overachieving, stoner graphic designer who lives in Hollywood and wishes she were an important artist. The first episode Pilot for a Show about Nowhere (2015) tells a semi-autobiographical account of Syms’ own life as a young black woman, merging dead-pan jokes about TV culture with a video essay-like narrative on the history of commercial television and its assumed target audiences, in the format of a sitcom. The episode Laughing Gas (2016) draws on early cinema, specifically the 1907 silent film of the same name by Edwin Porter, one of the earliest examples of a black female actress, Bertha Regustus, performing an independent role on-screen. Intro to Threat Modeling (2017) is told through email exchanges, screengrabs, and an avatar, outlining the effects of surveillance on subjectivity. The recent episode Bitch Zone (2020) takes us to an empowerment programme for teenage girls founded by supermodel and business mogul Tyra Banks. The Non-Hero (2021) is commissioned by Bergen Kunsthall. In this episode Martine pulls back the curtain on her battle with depression and suicidal ideation during her rocket ride to art superstardom.

While Syms’ work is based on television production in the US, these cultural formats have become influential across the whole Western world, also in Norway, and have communicated normative ideals as well as diverse identity models and desires.

The exhibition is produced in collaboration with the Museum of Contemporary Art, Chicago. 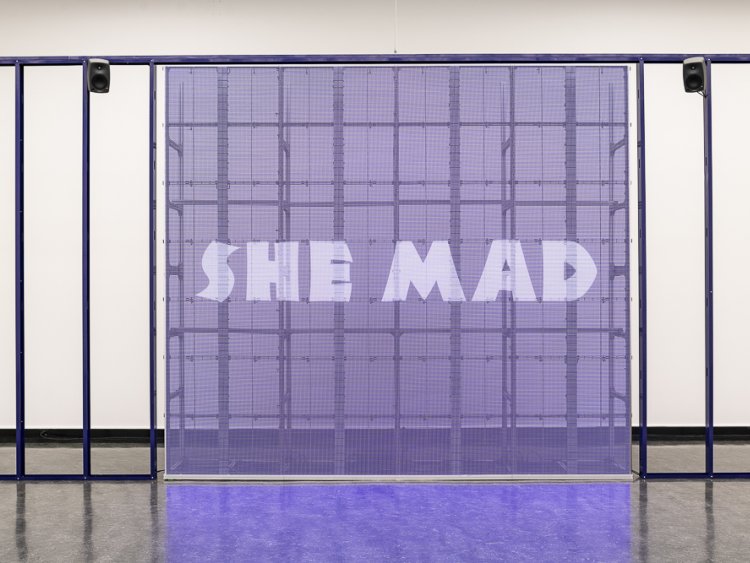 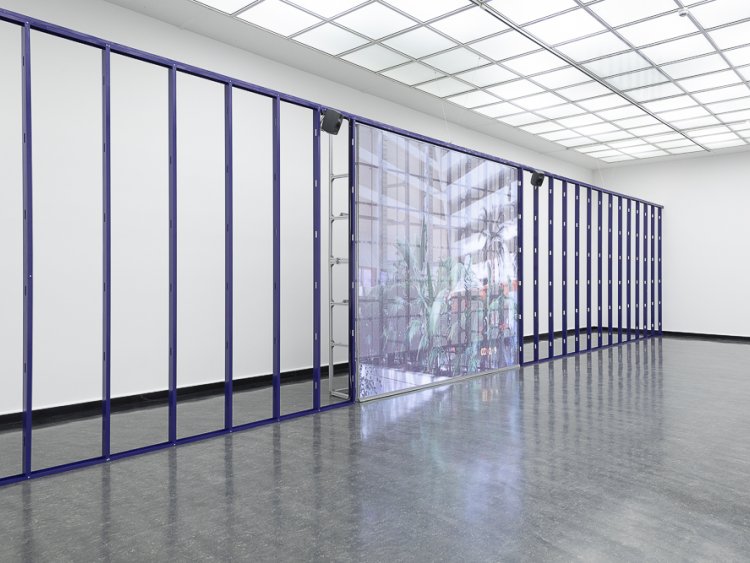 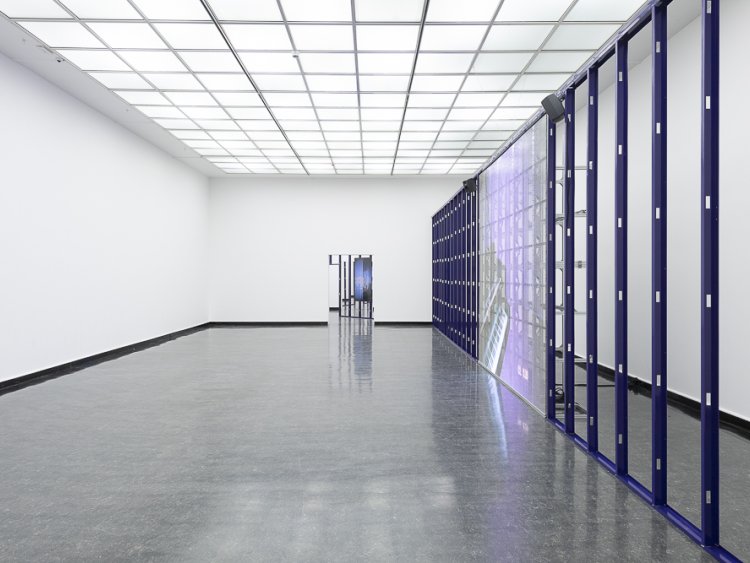 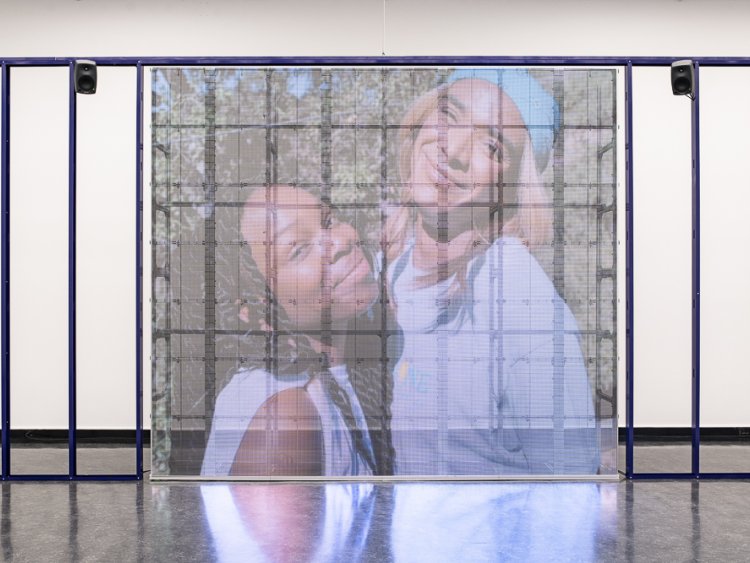 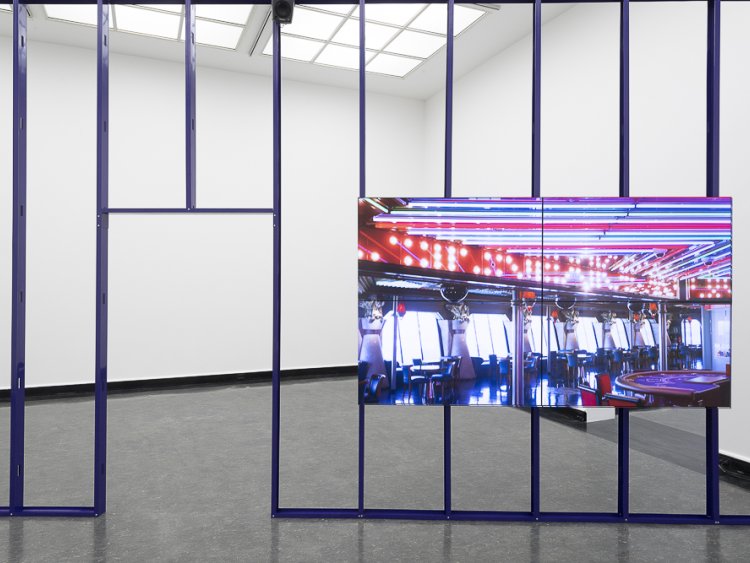 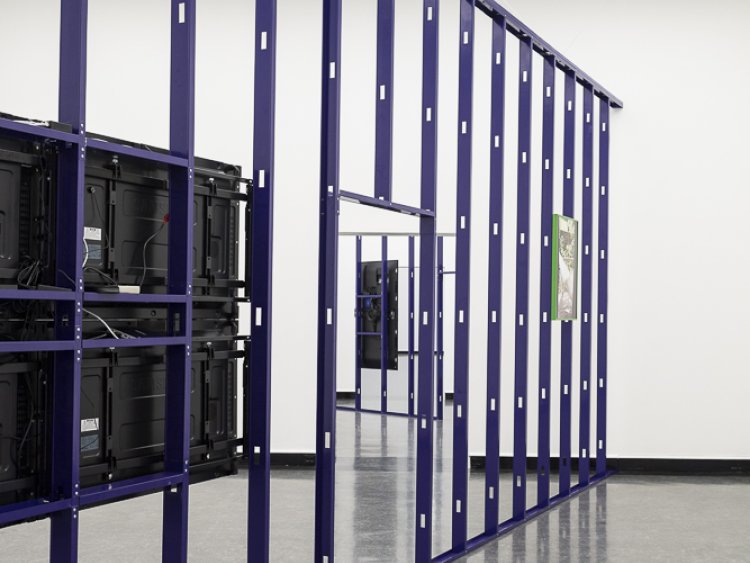 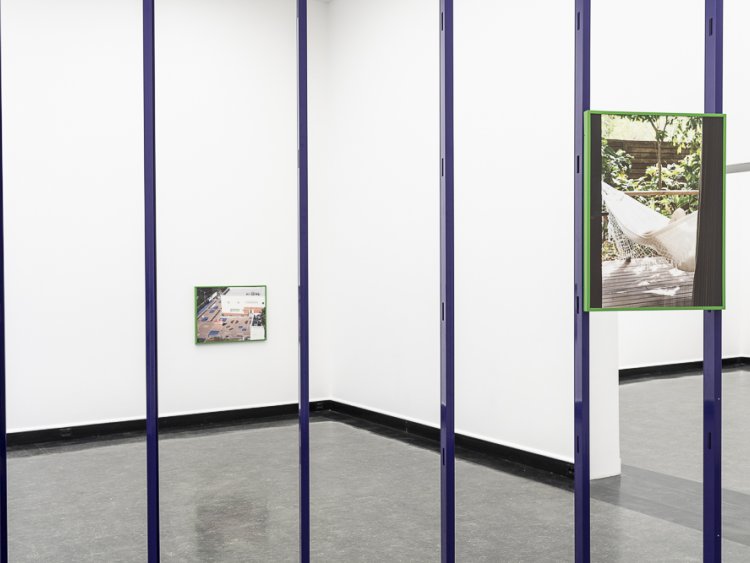 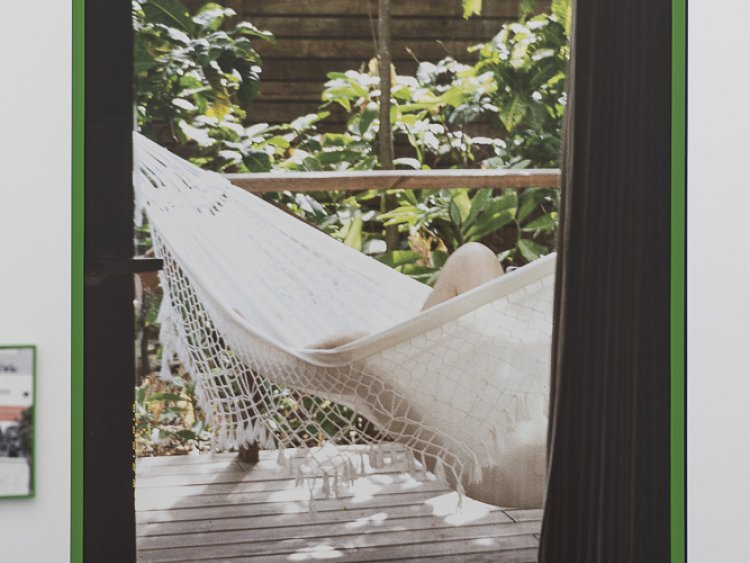 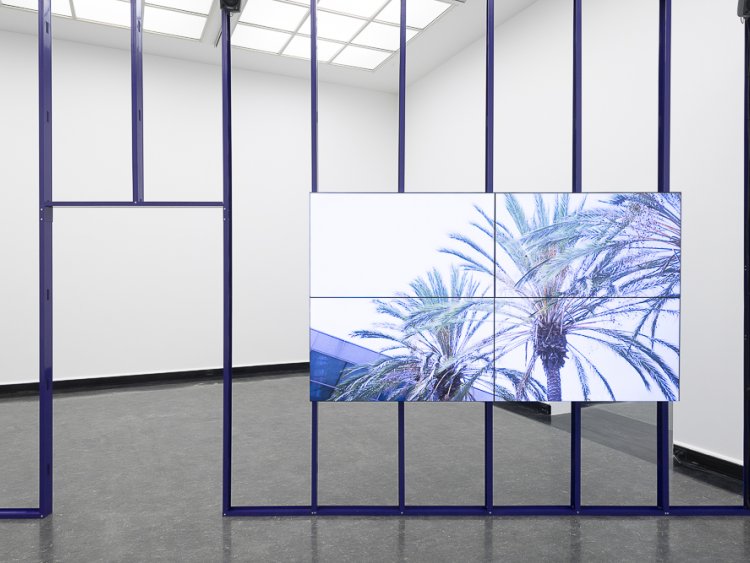 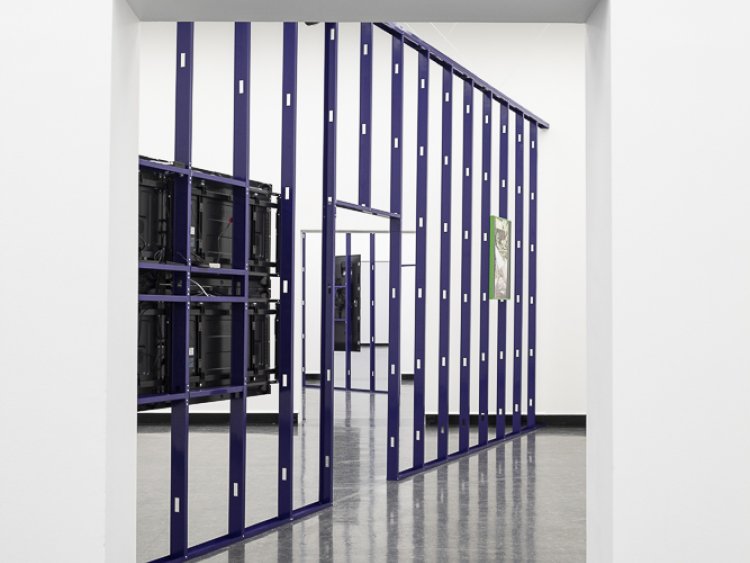 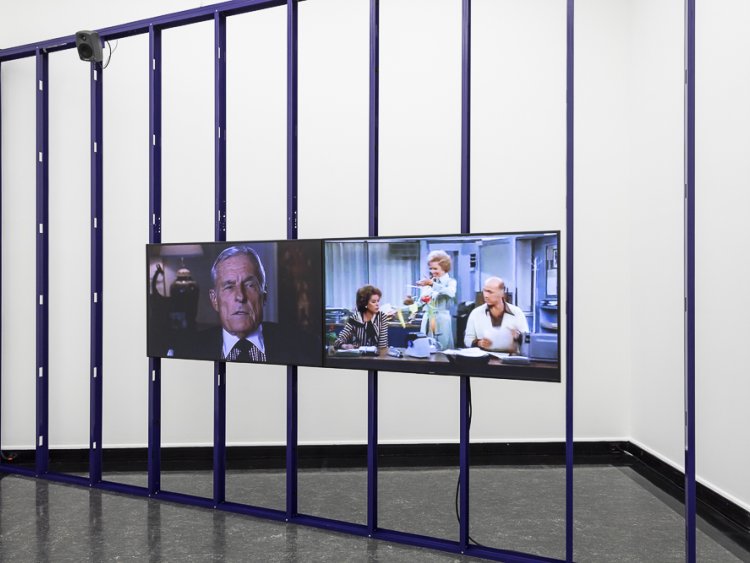 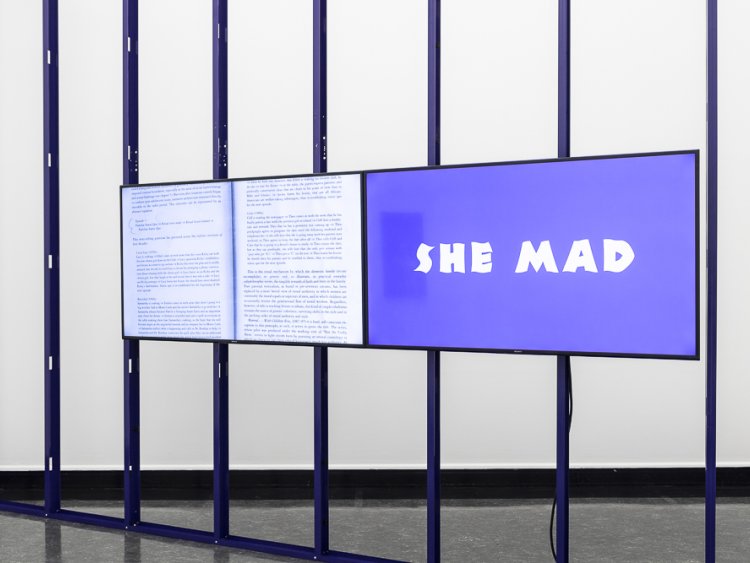 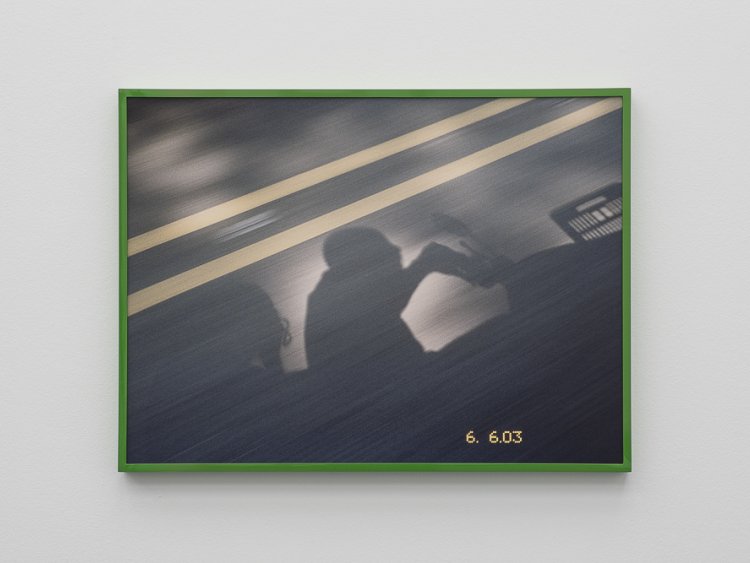 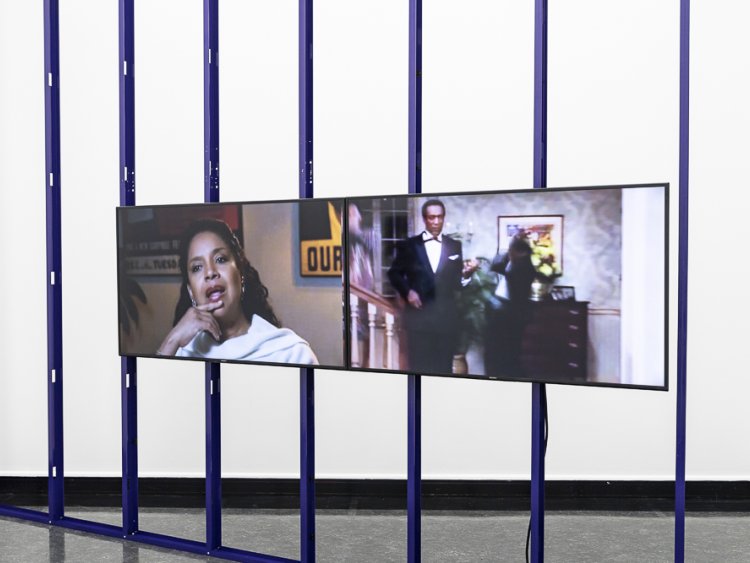 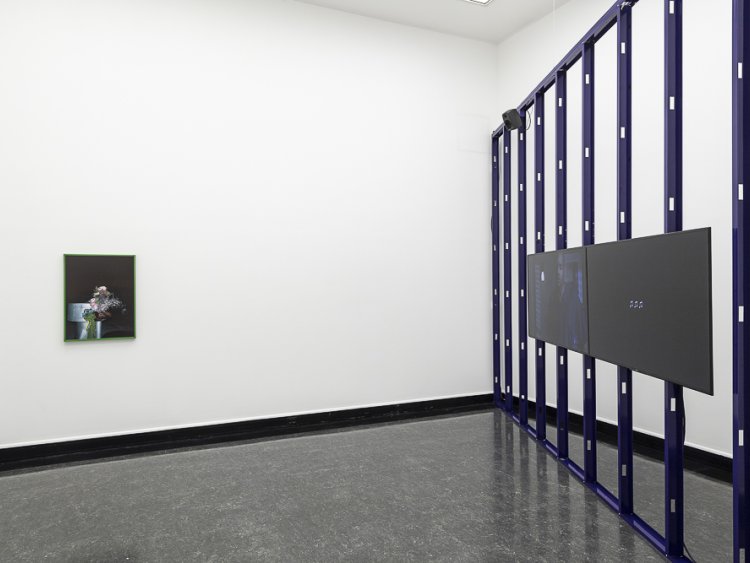 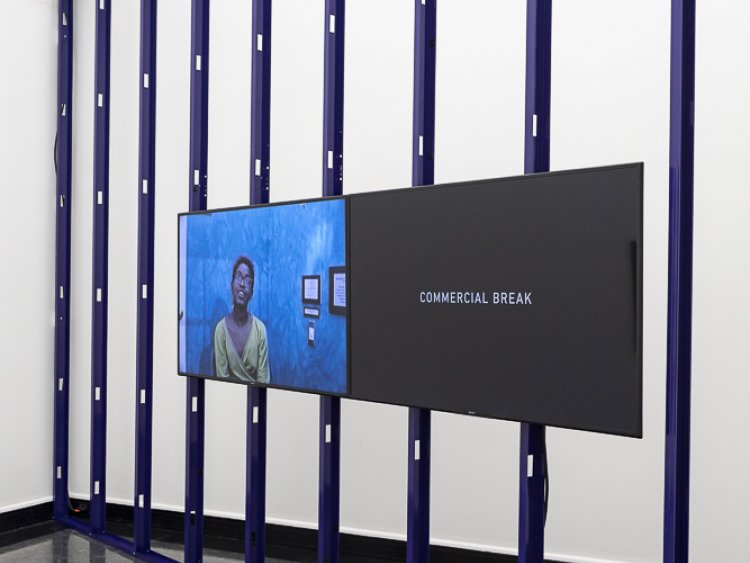