For more than 50 years Elisabeth Haarr has been one of the most significant artists in Norway, working since the end of the 1960s with textiles in a number of different idioms. From early experimentation with the potential of tapestry as modern visual art to political works with an activist message in the 1970s, and later sculptural installations of rugs, banners, figures and drapes, Haarr’s oeuvre made important contributions to the reception of textiles as material in the art of today. The Festival Exhibition will be her largest exhibition to date and will feature new works in combination with a selection of central works from different moments in her career.

Haarr’s art is both anti-elitist and avant-garde, at once eminently recognizable and experimentally transgressive. She combines an interest in the materiality and history of textiles with a critical feminist approach. In this way Haarr helps to bring out “a different history”, pointing to the knowledge of textile fabrication as historically gendered, and to women’s often-overlooked contribution to cultural history. As with her predecessor in the textile field, Hannah Ryggen, the political protests were clear in many of Haarr’s early works, circling around the women’s struggle, environmental protection and a critique of power. Today the political causes feature just as strongly, but the expression is played out to a greater extent with symbolically charged, material-specific resources.

In a new series of works with the title Flyktningetepper (Refugee Rugs) Haarr’s political commitment comes to the front through materials connoting care, warmth and protection, created as a response to the current refugee crisis and the media reports from among other places the Moria camp on Lesbos. But the works are also an expression of a more general reflection on the ongoing imbalance between our affluent part of the world and poorer regions. Like many of Haarr’s earlier works, the Flyktningetepper express a fundamental humanism and a social commitment that urges us to face injustice with both collective anger and love.

The protest banner is an artistic format Haarr has cultivated and developed throughout her career. The exhibition will include several new banners, architectural columns and figures, as well as sculptural draperies that engage in dialogue with the architecture of Bergen Kunsthall. The new works will join a selection of older works and the exhibition will include several works that were shown for the first time in the same rooms at Bergen Kunsthall (at that time the Bergens Kunstforening) in 1983. Both central and rarely shown works from the 1970s and 1980s demonstrate how Haarr’s treatment of positions such as feminism, antifascism and environmental protection are at least as relevant today as 40 years ago.

The exhibition will be accompanied by a new book with new texts by Are Blytt, Elisabeth Byre, Cecilie Løveid, Steinar Sekkingstad, and a conversation with Elisabeth Haarr and Eline Mugaas. Published by Bergen Kunsthall and Sternberg Press.

Online Opening Ceremony
Thu 27 May 12:00
The official opening ceremony will take place digitally on our website, Facebook and Vimeo before the exhibition opens for the public

Plattform
Elisabeth Haarr, Eline Mugaas and Steinar Sekkingstad
Sat 29 May 14:00 Sign Up
Venue: Bergen Kunsthall
Sign up at Ticketco from 19 May 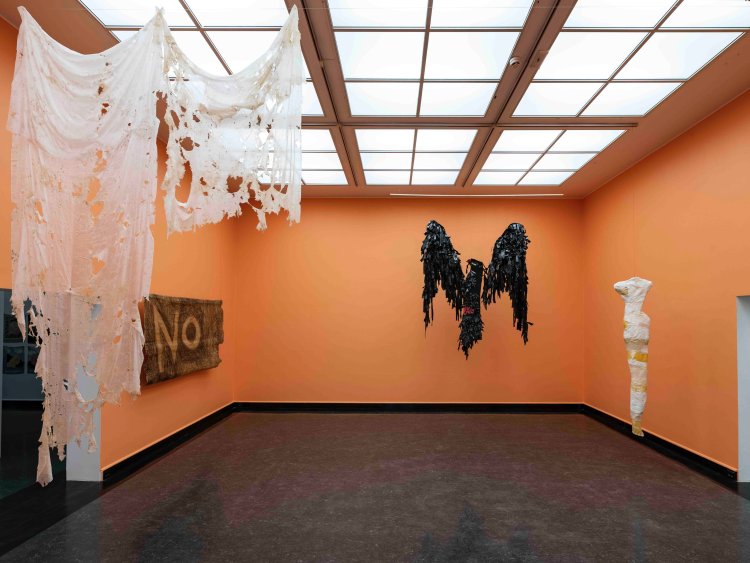 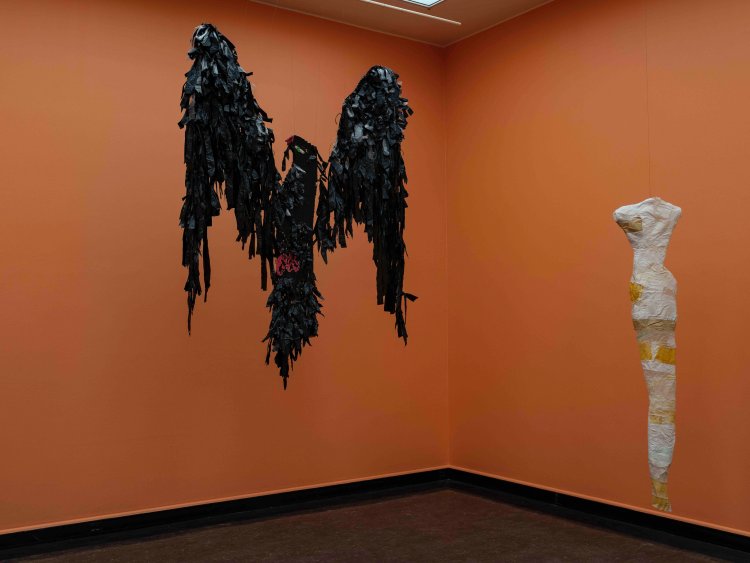 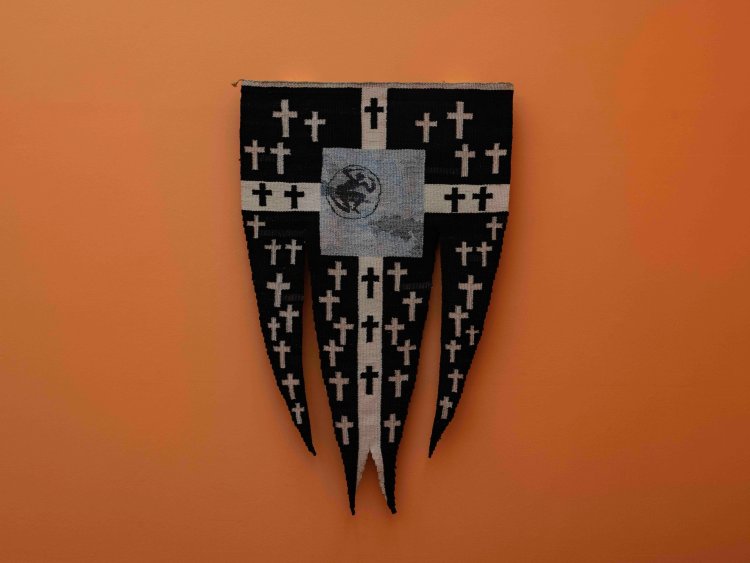 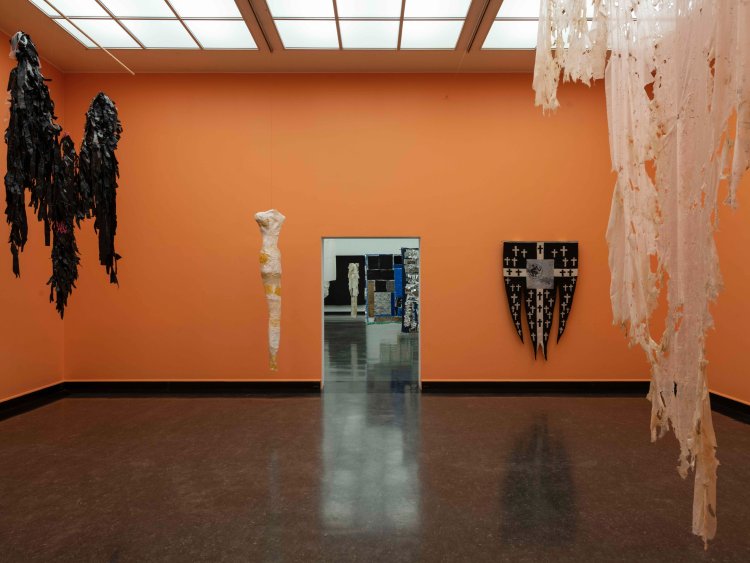 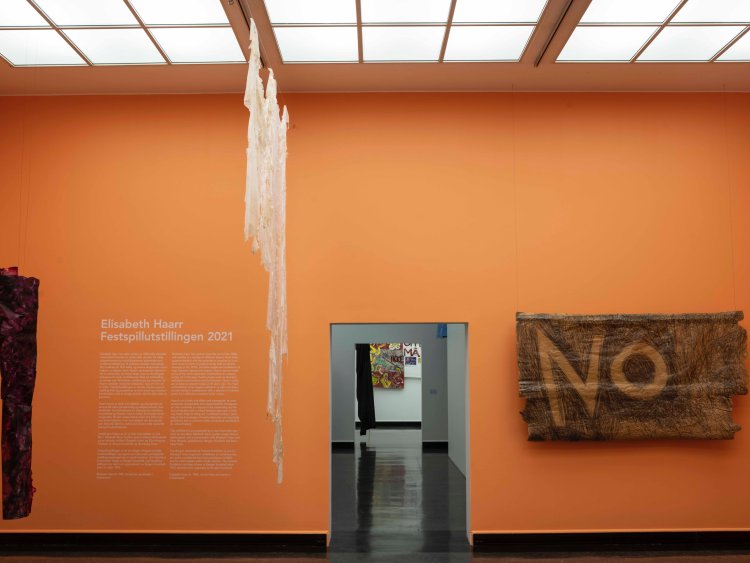 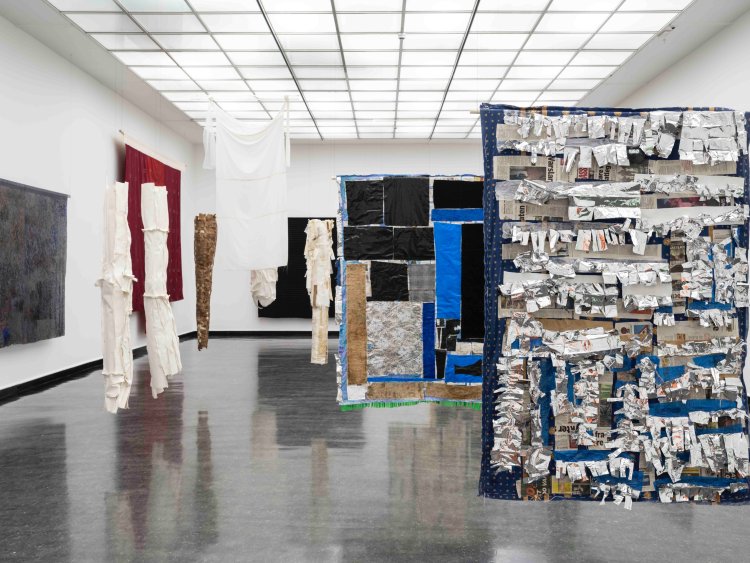 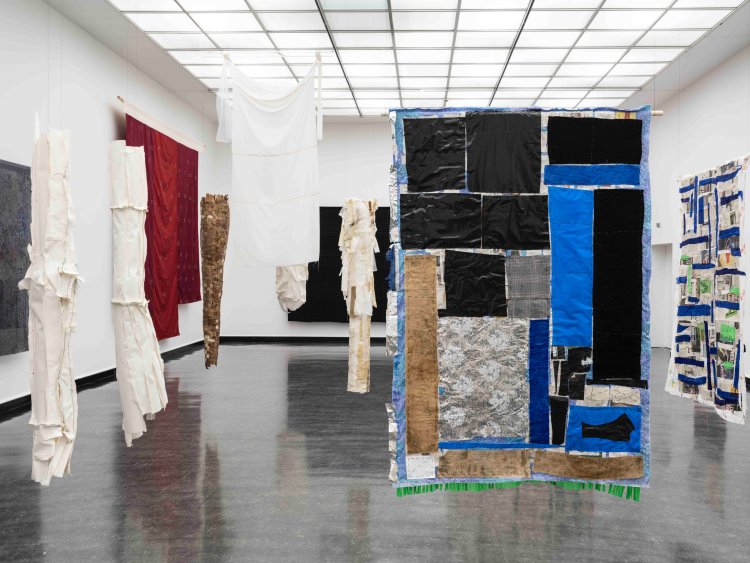 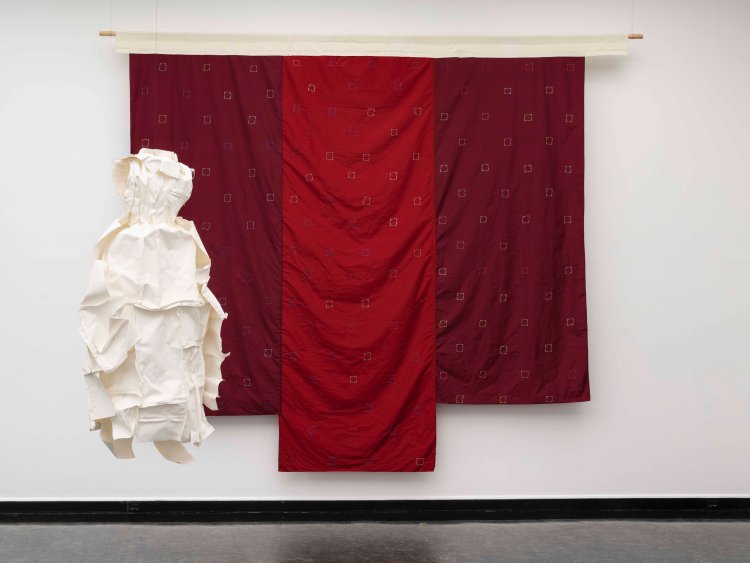 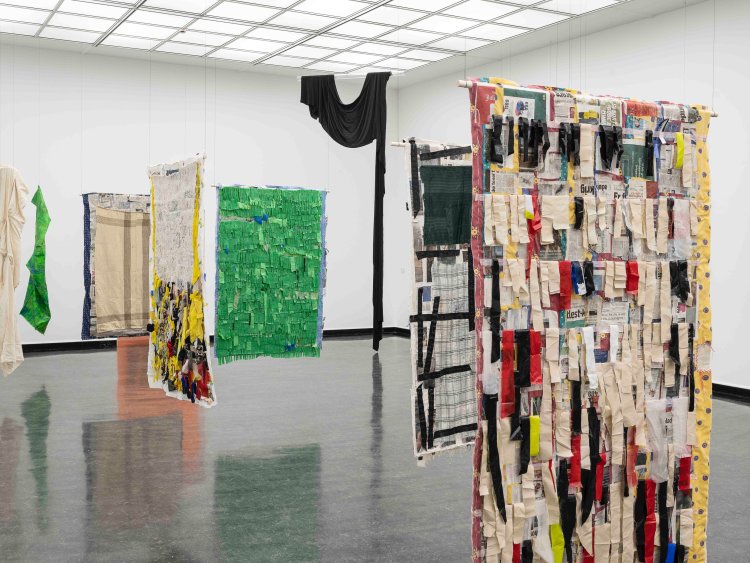 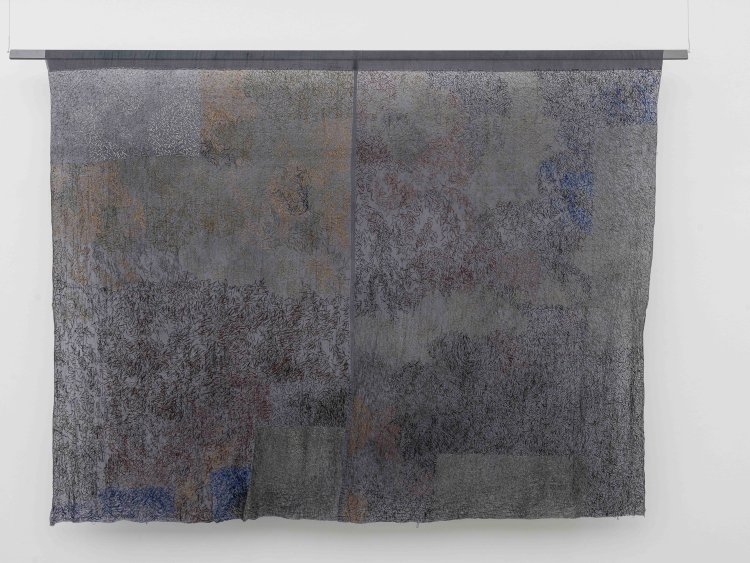 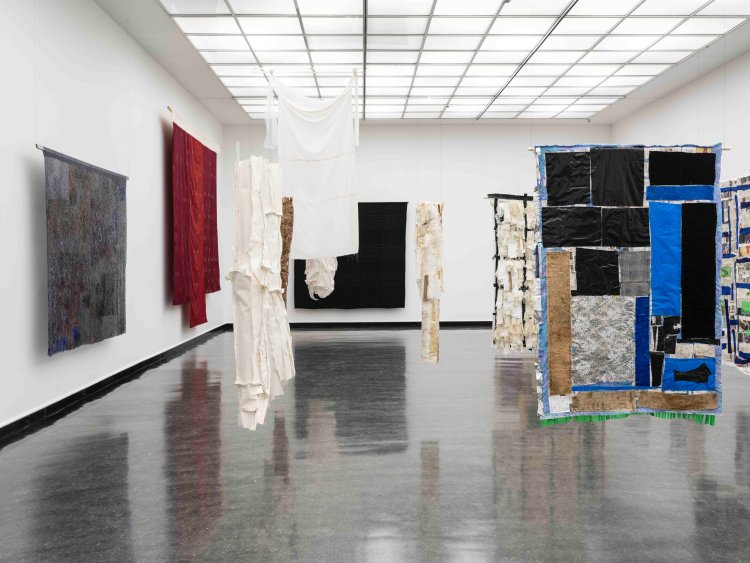 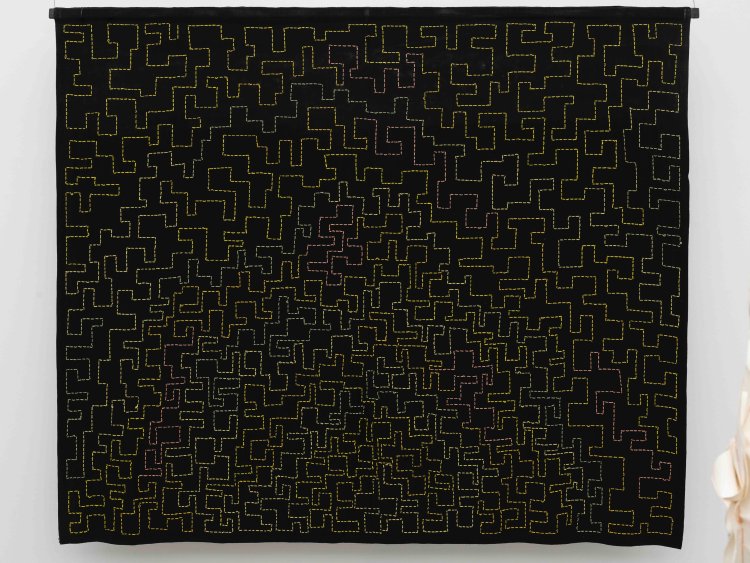 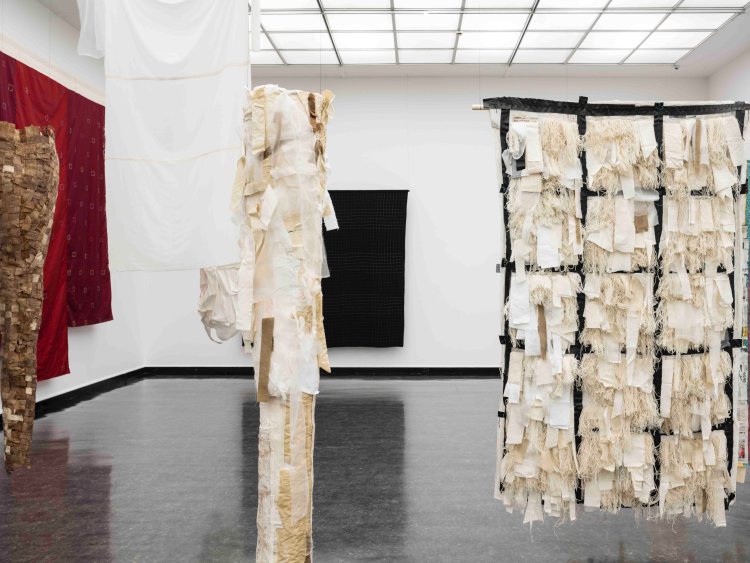 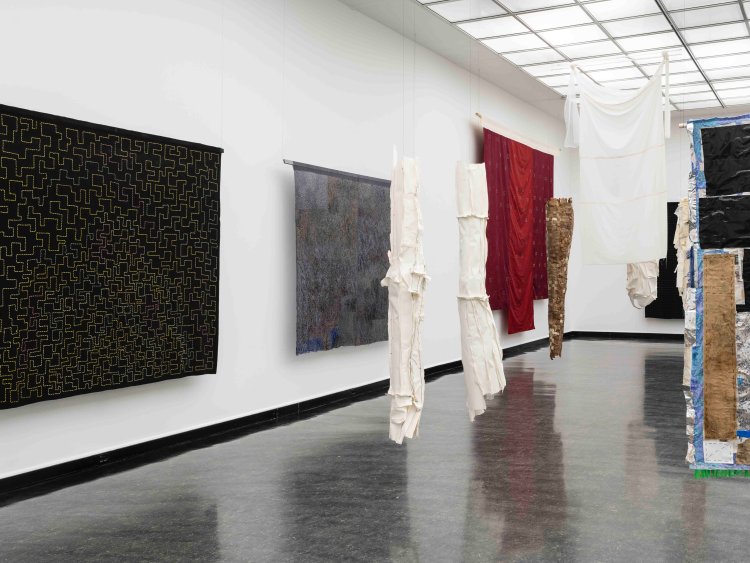 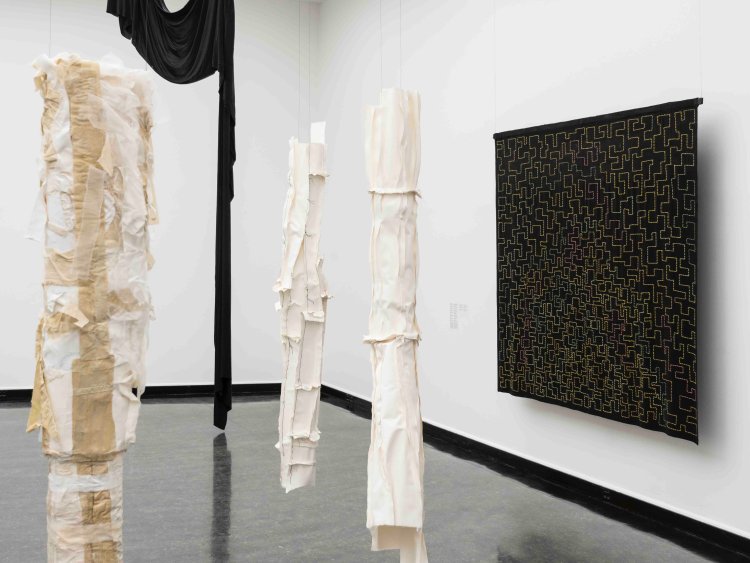 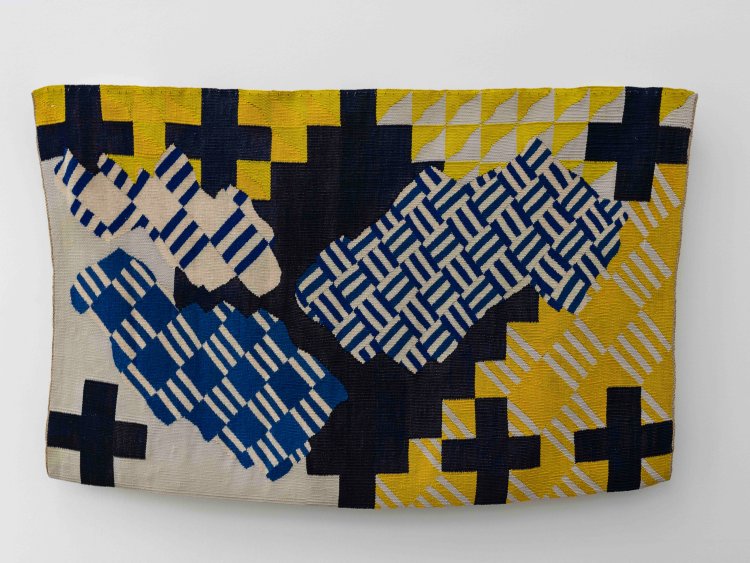 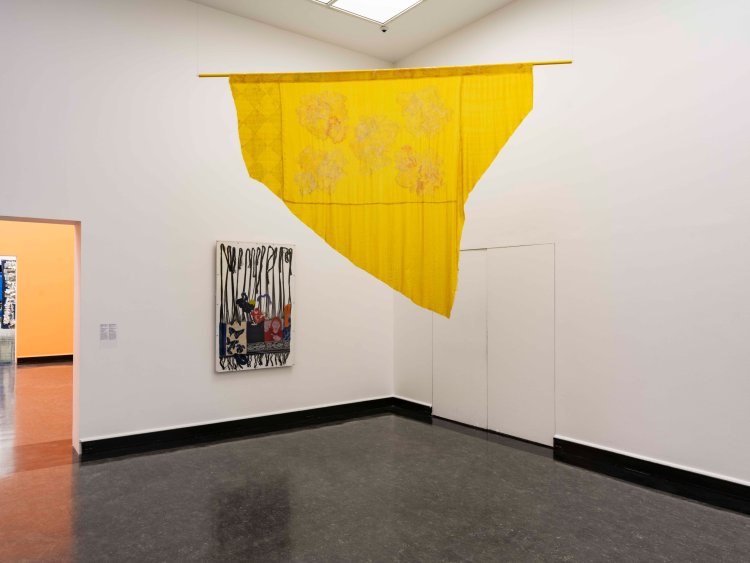 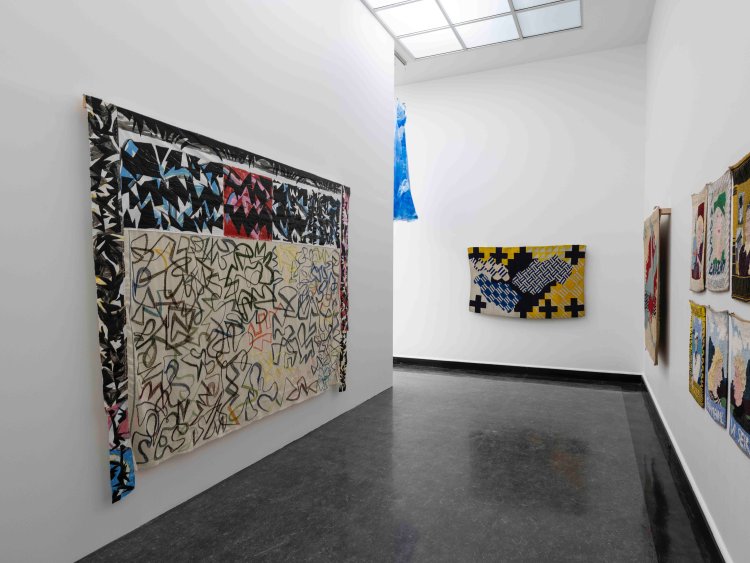 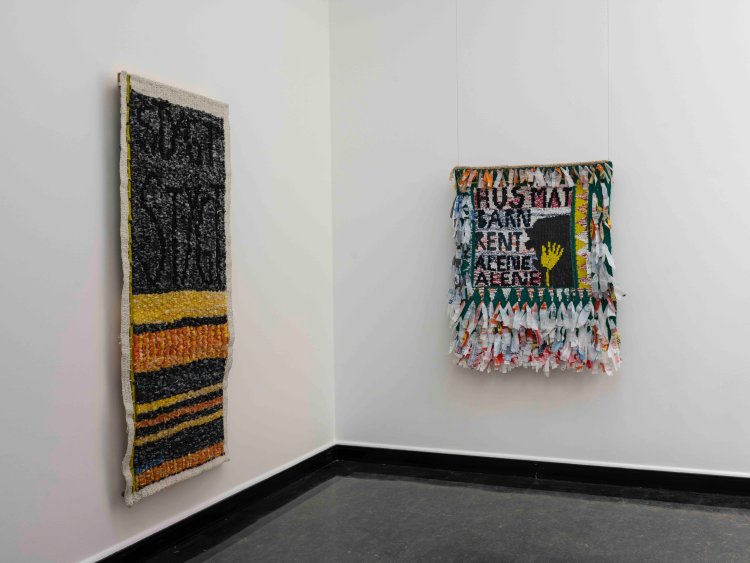 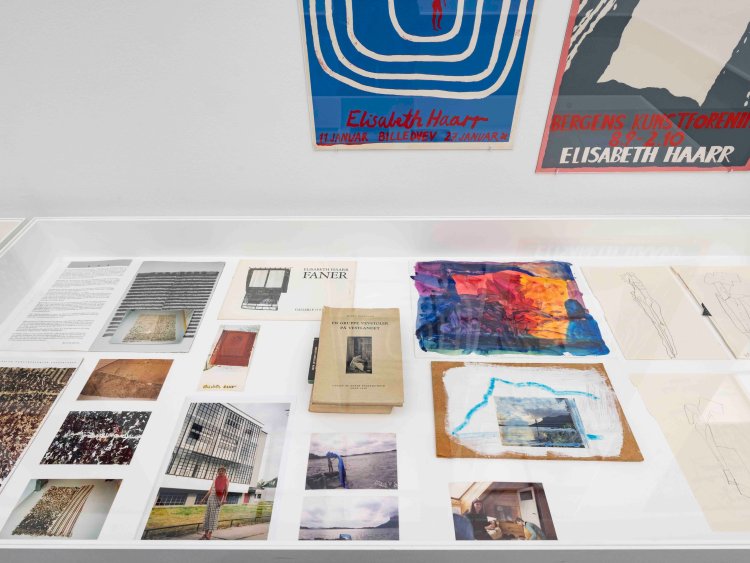 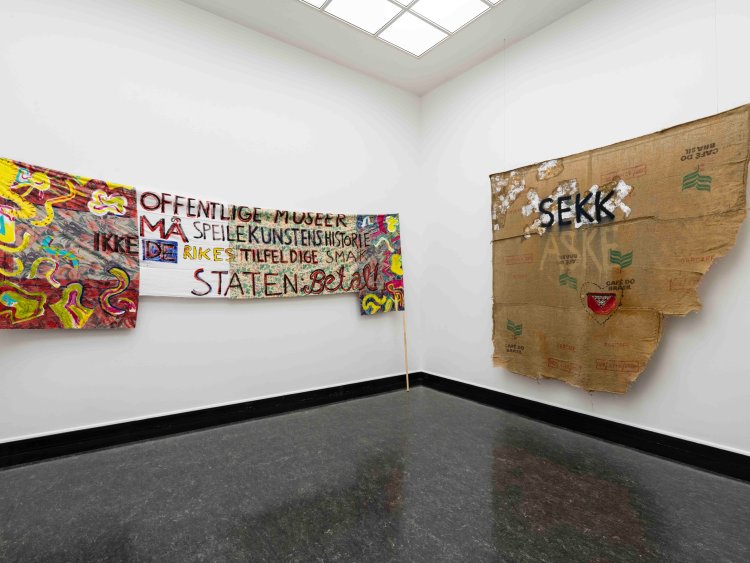 Launch for the Festival Exhibition 2021 artist!