Through photographic media, texts, documentation and editing the works in Tracing Space balance construction and documentation in such a way that the public has an opportunity to make their own personal reading of them.

Doris Frohnapfel BORDER HORIZON
Doris Frohnapfel exhibits pictures from the series BORDER HORIZON, which consists of photographies of borders and border areas a remodelled Europe.
The political aspects of the expanded Europe balance between a personal interpretation, an artistic eye, and the filtration of memory, that shad the way in which we perceive the world. The artist takes the starting point in subjects like time, place and history, and presents photographies, a slide show and video. The photographies are usually without people. Walls, fences, watch towers, signs, barriers and check points constitute an architecture of bordermarkers that the beholders attention is constantly drawn towards. Included in the project is a book with documentations and texts by Ulli Seegers and Doris Frohnapfel.

Karen Kiphoff / Trond Lossius STAGED SPACES
For several years Karen Kiphoff has worked with projects focusing on public and private places and their changing significance. In the work STAGED SPACES Kiphoff investigates, how monumental sculpture in urban spaces function as expressions of power and ideology. She looks towards countries like Germany, Romania and Russia, and examines how the visual rhetorics change with different conditions of power. During the last decades public spaces have lost some of their meaning. At the same time areas that were previously considered private, e.g. the home and the body, are no longer kept strictly in the private sphere. Karen Kiphoff collaborates with Trond Lossius on this installation. The two artists combine different media that reflect the erasing, the overwriting and the overlapping between the private and the public spheres.

Dan Mihaltianu DIVIDED
Dan Mihaltianus work DIVIDED is a visual testing of parallel versions of reality and different points of view in a divided world. Mihaltianu makes use of divisions like public/ private, masculine/ feminine etc, as points of departure. How we divide the world and how we define borders are key points in his art. Definition and division are not only sources of conflict. The attraction that arises from opposites is also an important dimension in Mihaltianu´s work. His project consists of a multichanneled video and sound installation. 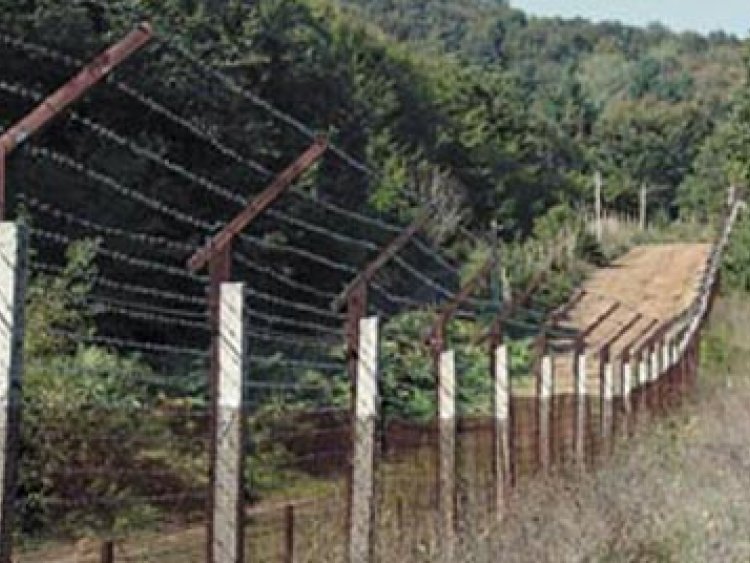