Jan Groth’s unique position in Norwegian visual art is the result of an unusually consistent artistic project. Over several decades his famous ‘line’ has been articulated again and again — in drawings, tapestries and sculptures — without ever losing relevance in his own time.

Groth has been selected for the 2017 Bergen International Festival Exhibition, and his exhibition includes a number of new works made especially for the show. The exhibition will primarily focus on drawings and sculpture; two media which in different ways express Groth’s distinctive combination of the immediate and the gradual. While the drawings appear intuitively improvised — composed at the moment the black crayon meets the paper — the sculptures are the result of a slower process; from layered modelling to casts. The relationship between the vital, direct expression of the line and the slow process of becoming was also a feature of the monumental tapestries that Groth made with his partner Benedikte Groth in the period 1961 – 2006. The exhibition also includes drawings produced directly onto the wall. In this case it is the drawing itself that becomes the object of a similar translation; from the intimate to the monumental and from the immediate to the meticulously executed.

Within this range, between the intimacy of the individual drawing and the architecture of the exhibition, Groth composes a totality that can be read as a many-faceted ‘spatial drawing’. The vibrant black line is played out not only against the surface of the sheet, but also against the surface of the wall and the three-dimensionality of the space. The negative space in Groth’s drawings is articulated here on an architectural scale, with free-standing sculptures where the line is entirely detached from the surface or the wall, and where one can physically move around the line and see it from all sides.

For large parts of his career Jan Groth has worked outside Norway. While living and teaching in New York he took a very active part in the city’s art scene, exhibiing with important galleries including Betty Parsons and Marian Goodman. His solo exhibition at Guggenheim Museum in 1986 did much to solidify his already strong international position. At the same time he has maintained a constant presence on the Norwegian art scene. His practice operates almost as a kind of fixed point, a benchmark against which changing tendencies can be gauged, but remains in active dialogue both with his own time and with an art-historical tradition. Today his oeuvre is once more the object of renewed interest, especially among younger artists. A publication will be available to accompany the exhibition.

Plattform
27 May at 13:00 Jan Groth in conversation 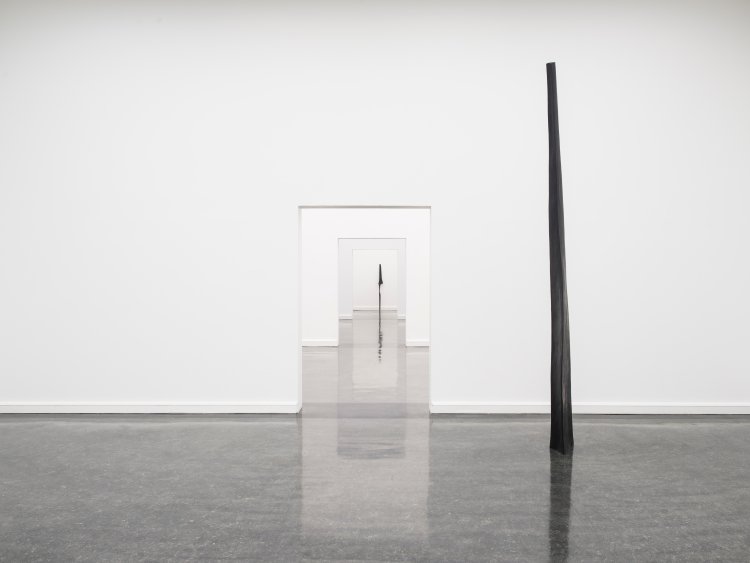 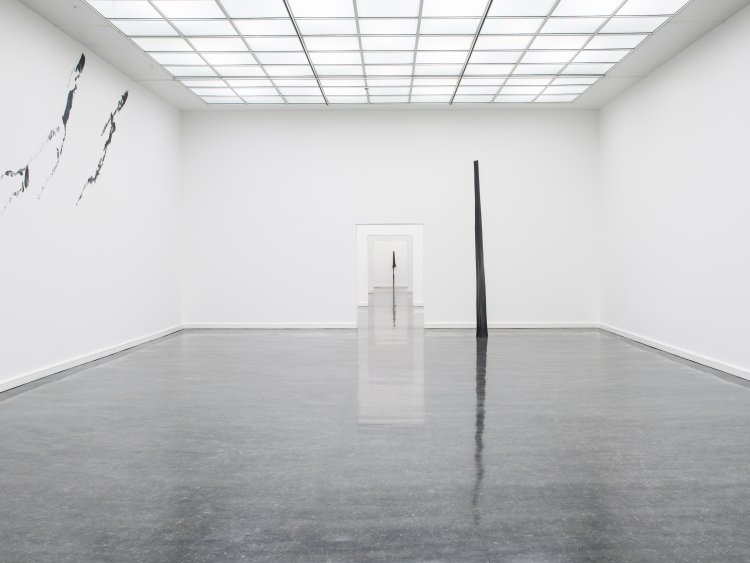 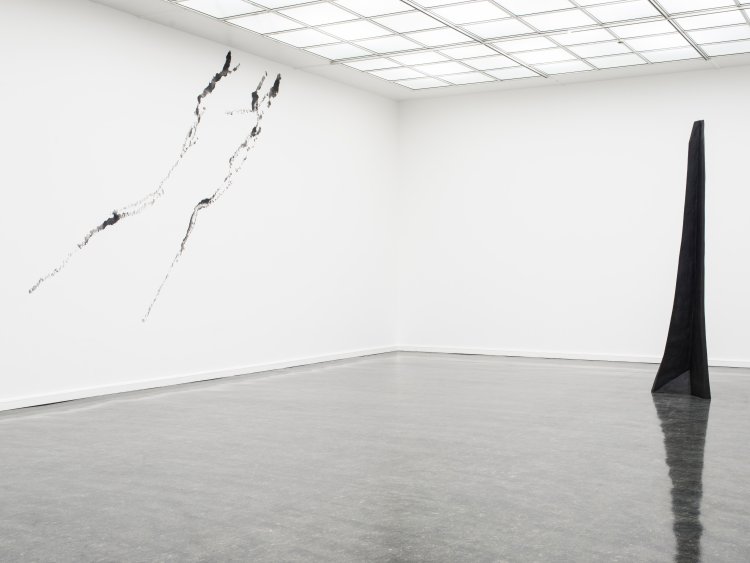 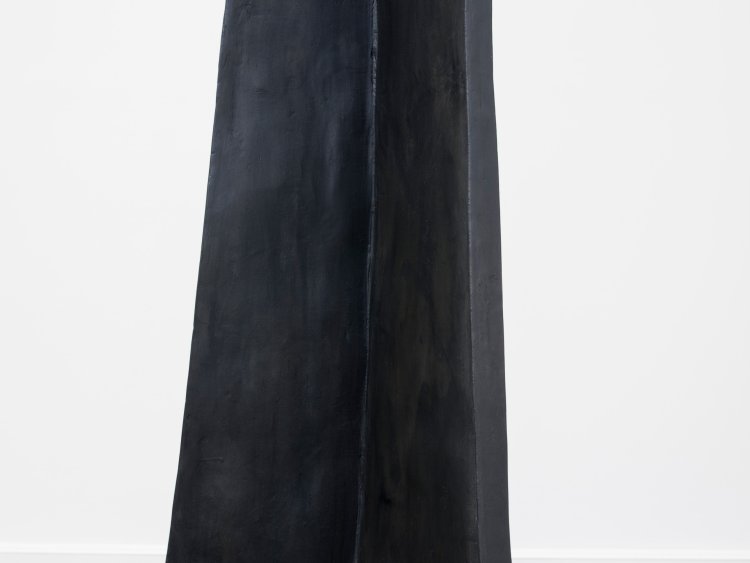 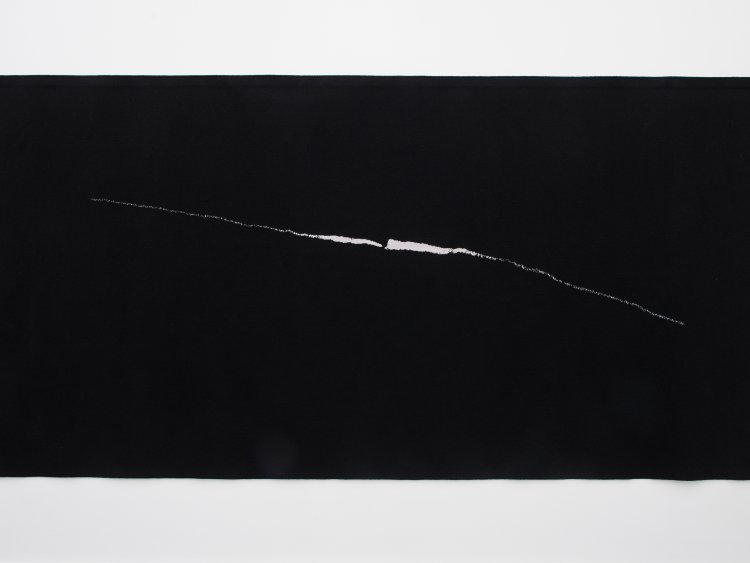 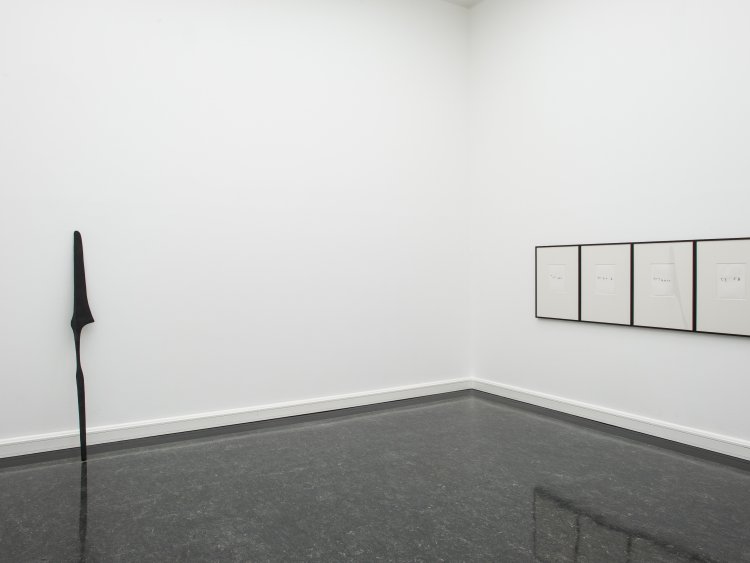 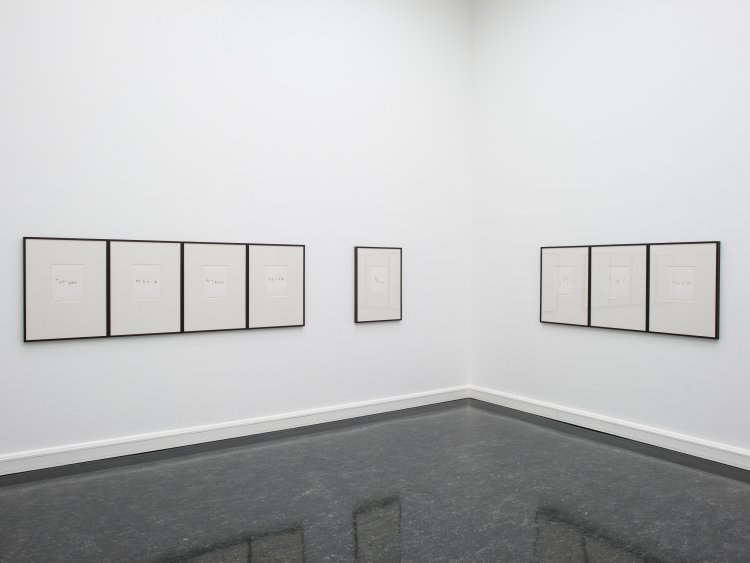 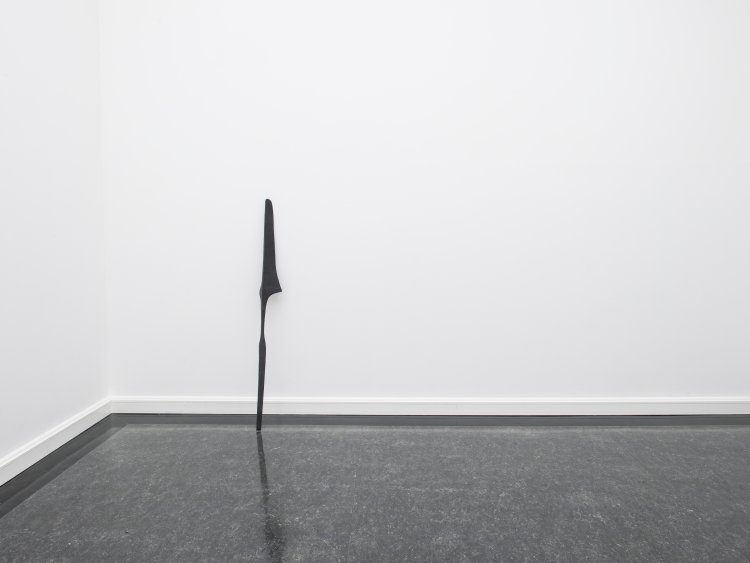 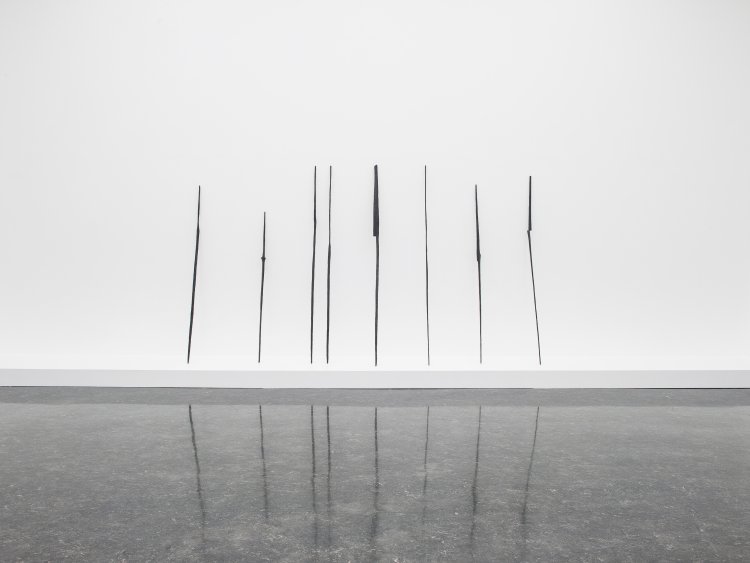 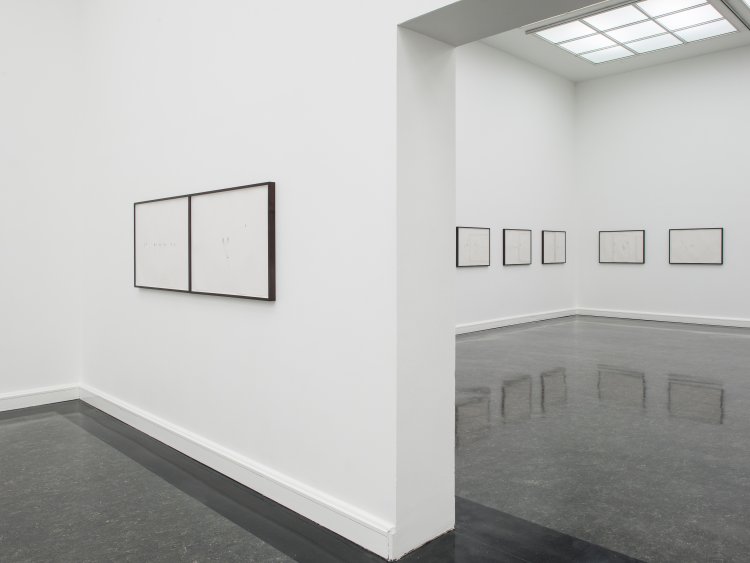 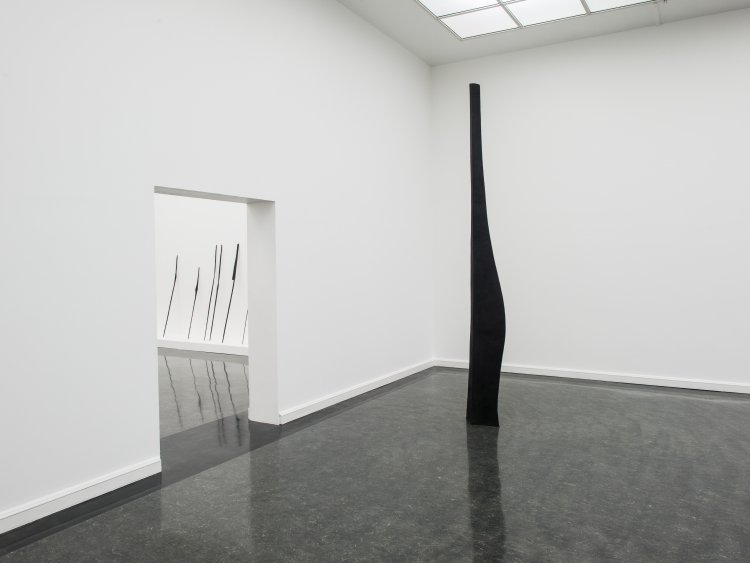 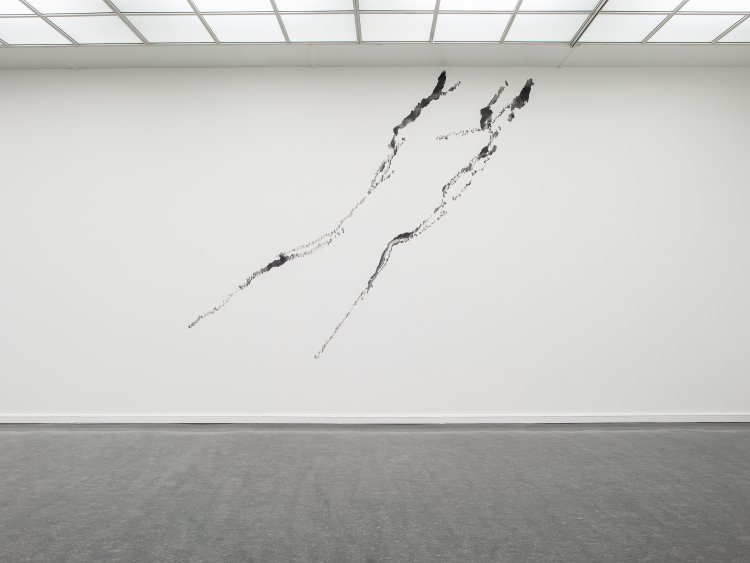 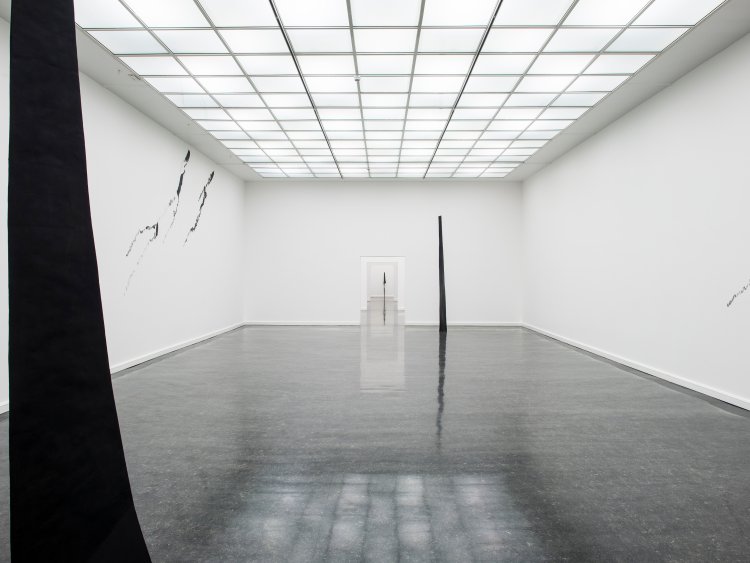 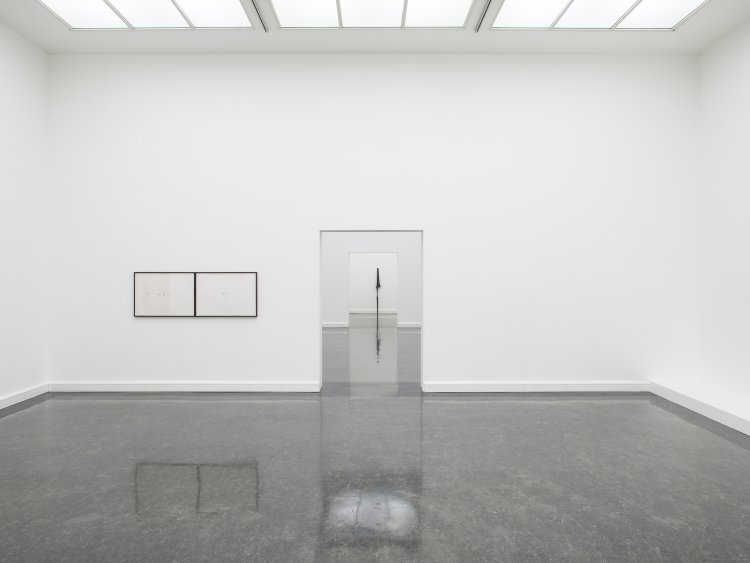 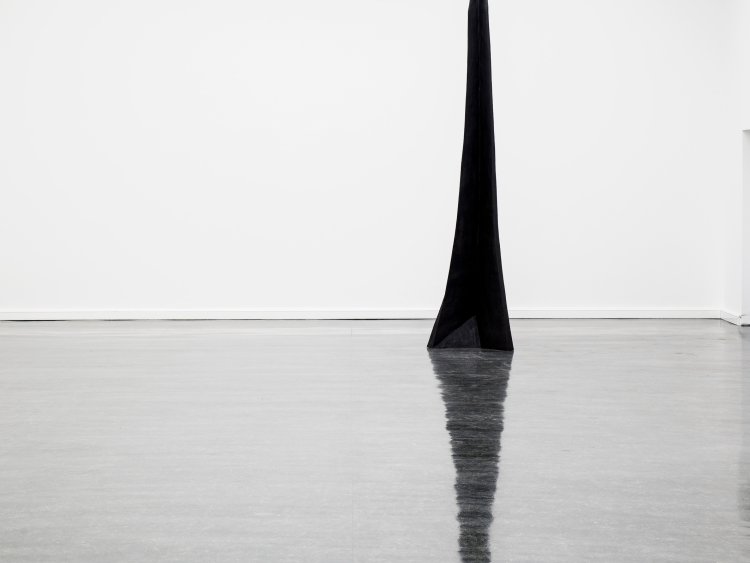 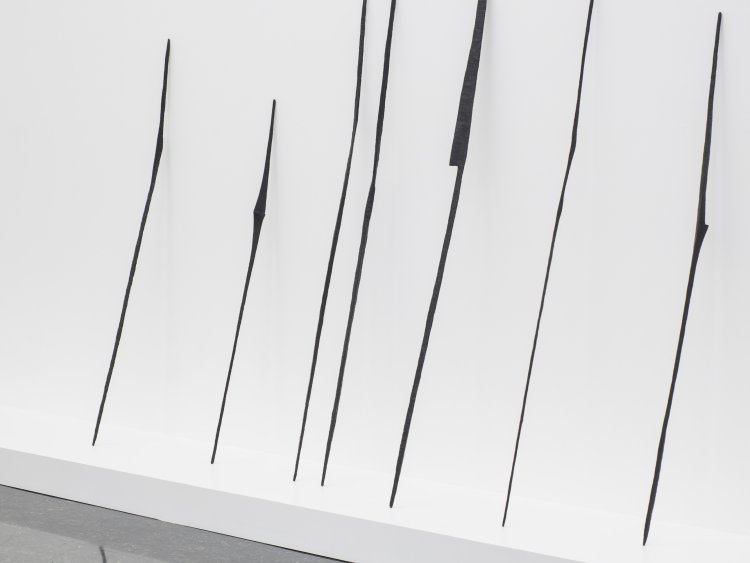