“Squeezing Sorrow from an Ashtray” is a video programme compiled and edited by artist James Richards and curator Steven Cairns. An earlier version, titled Bare down, breath was screened during a one-night event at Kunstverein Munich on the occasion of James Richards solo show in February this year, and latterly a revised version, titled Do You Love Me? was presented at the Stedelijk Museum, Amsterdam.

Some of the ideas and thinking that have informed the selection are developed from an earlier collaboration between Richards and the American artist Steve Reinke, whose work is also included in the programme. In 2009, Richards began a remote exchange with Reinke, the two artists posting each other video clips burnt onto DVDs while Richards was living in London and Reinke in Chicago. The result was the collaborative video, an exquisite corpse of sorts, titled Disambiguation, 2009, from which Richards and Cairns have drawn a number of excerpts and further developed its themes. Featuring work by artists, including Michel Auder, Charlemagne Palestine, Cerith Wyn Evans, Sadie Benning, John Marriot and Josh Tonsfeldt, the programme has a distinctly lo-fi or diaristic aesthetic. Many of the works display a peculiar intimacy in both their subject matter and style: an engagement with very personal and more or less mundane interests, passions and desires on the one hand, while at the same time exposing the unsettling proximity and psychological space of video as a kind of surrogate consciousness or body.

Several works employ an almost post-structuralist method, exploiting and exposing the medium and materiality of video. Others, include more poetic or narrative sequences, notably Auders’ Do You Love Me? (2013), which Richards describes as “a low-key Odyssey”. A drift of daily recordings, from snatches of boat trips to people preparing supper; from bathing children to photographs of grungy punky paintings, all overlaid and dissolving into each other, swept along on a rustling, chiming soundtrack.” All of the works in some way speak to an idea of ritual, however banal or everyday – to that compulsion to record and make authentic our private, internal drives; simultaneously engaging in themes of memory and loss, while playing on sub-conscious signifiers that give the works individual resonance.

James Richards (b. 1983) is an artist based in Berlin. Steven Cairns (b. 1983) is a writer and Associate Curator of Artists Film and Moving Image at the Institute of Contemporary Arts, London. 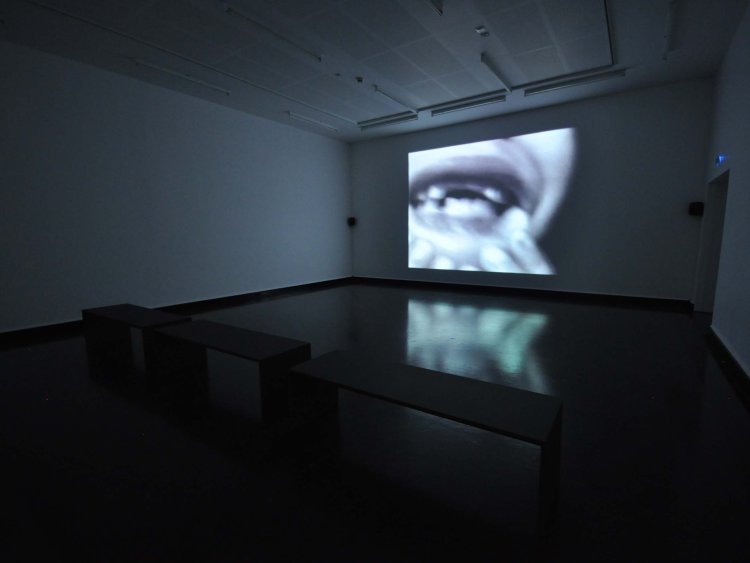 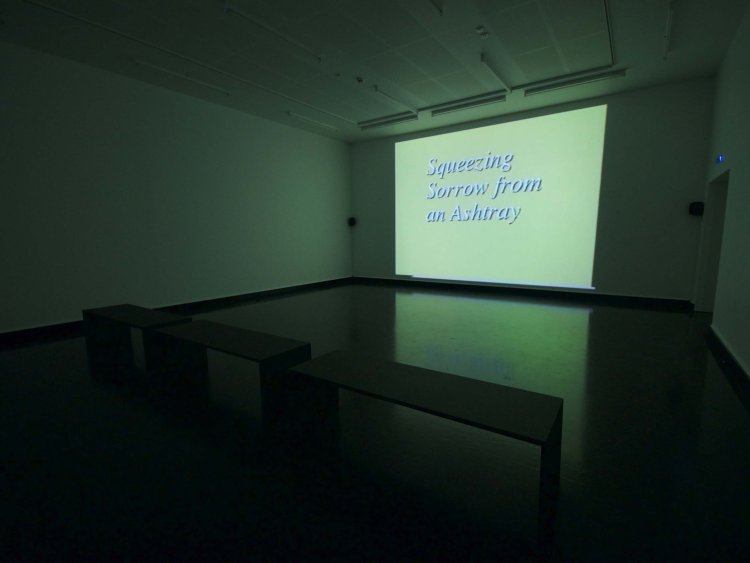 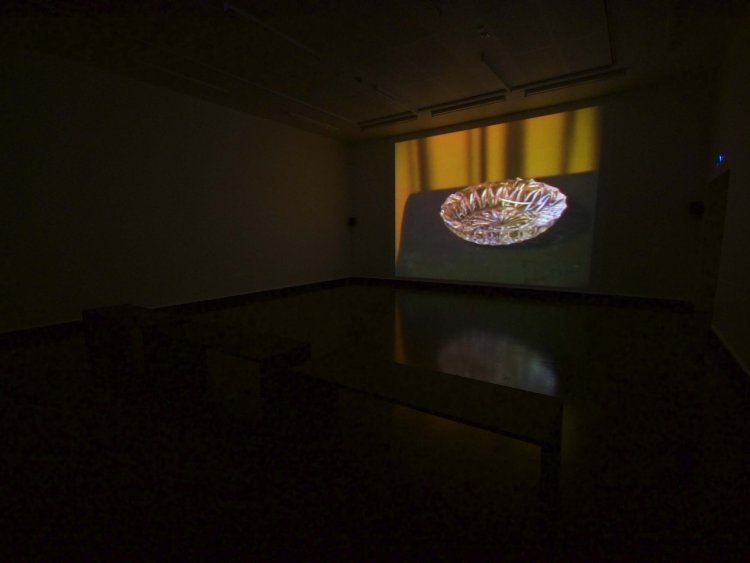 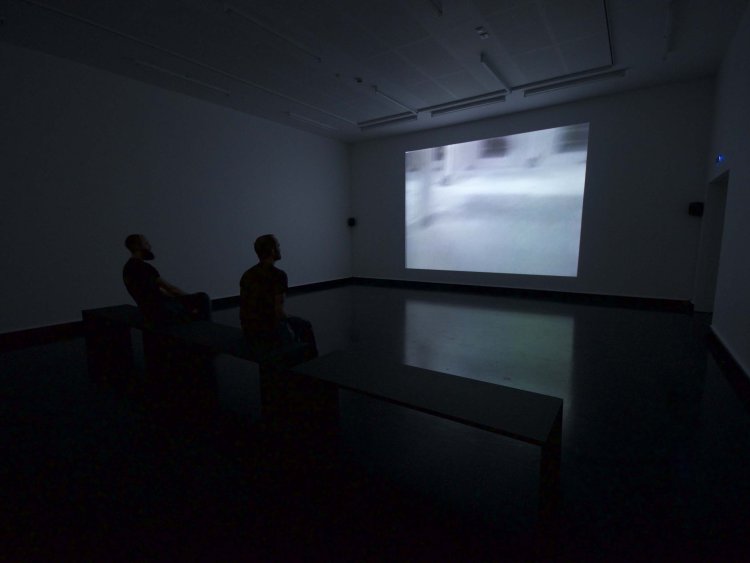 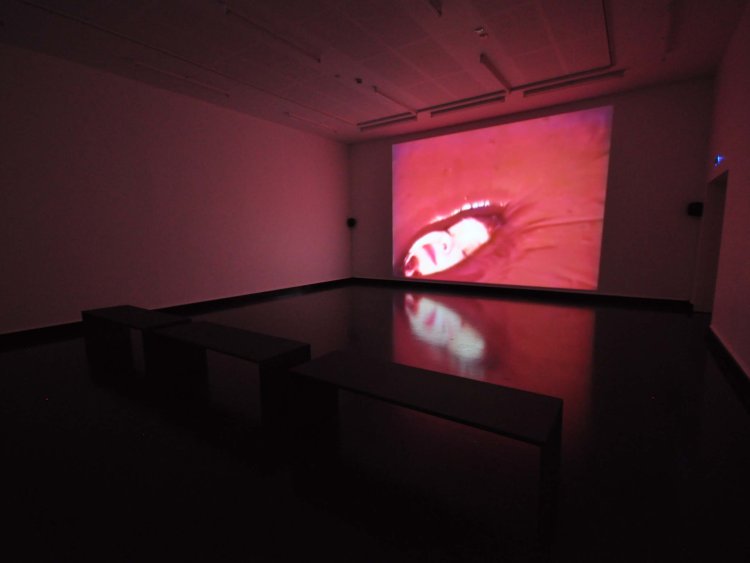 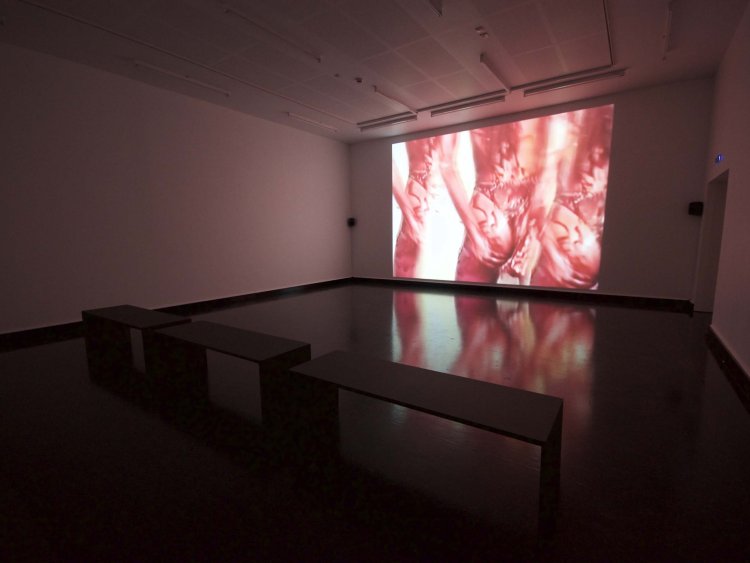 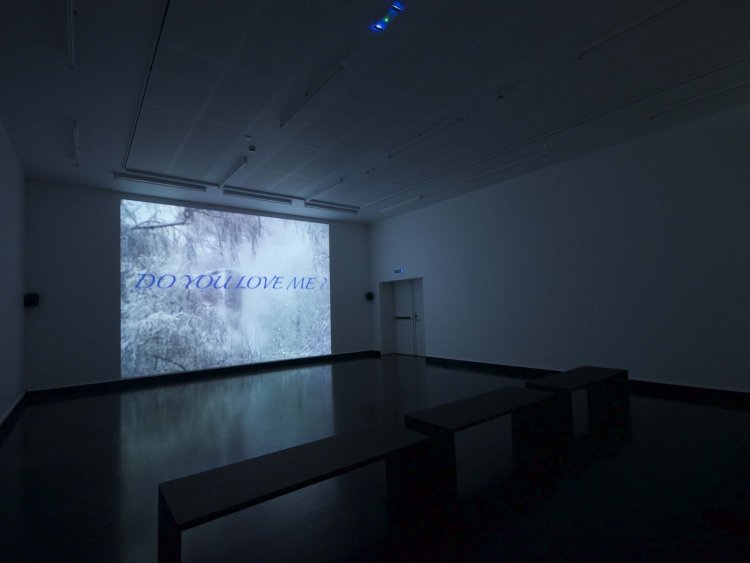 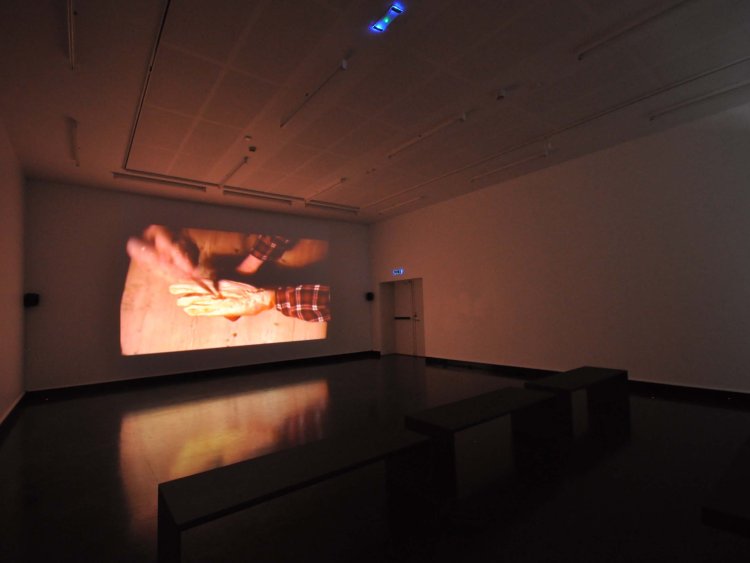