Opening the exhibition year of 2007 in Bergen Kunshtall is London based artist and filmmaker Runa Islam. Islam makes installations that challenge different aspects of the film medium through beguilingly open-ended works. The show will be the first major presentation of Islams art in Norway. Curator of the exhibition is Solveig Øvstebø. The interest in film is evident in all of Islam’s work, both as a love for film history and the medium itself, and also in an analytical approach that deconstructs the narrative. In her installations, Islam makes use of overlapping layers of narrative to explore notions of truth and fiction. The exhibition will display a selection of works, ranging from one of Islam’s early experiments, the 50 second loop film Turn (Gaze of Orpheus) (1998), and all the way to her most resent work, including Be the first to see what you see as you see it (2004) and Time Lines (2005). Islam installs her films in architectural configurations, frequently presenting them across multiple screens in the gallery space. Her work comes across as stunningly beautiful formalist objects, exploring both the narrative aspects of the film and the sculptural qualities in the images themselves. 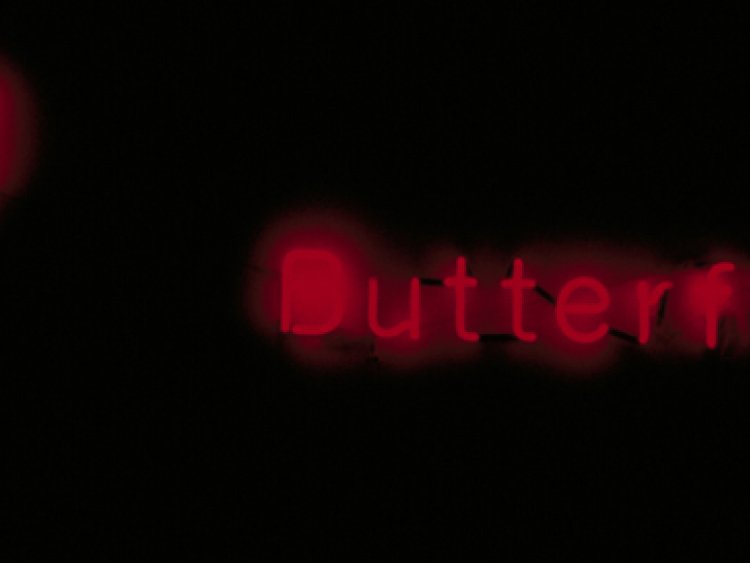