Rosalind Nashashibi’s films are poetic observations of everyday events and social ritual. Her camera dwells on the interplay that arises from communal situa¬tions where, in works such as photographic installation In Rehearsal (2009) and 16mm film Jack Straw’s Castle, human figures appear to hesitate between simply ‘being themselves’ and playing various socially defined roles.

In Eyeballing (2005), Nashashibi’s earliest work in this exhibition, we follow uniformed police officers in New York. The offi¬cers assume a particular position in the city as soon as they come out of the precinct door. As if they are walking on to a stage, they begin behaving in ways that fulfil our expectations of the role they have been set to perform. The action approaches some¬thing archetypal or decidedly filmic simply by virtue of the officers’ manner. The film thus reveals a theatricality or performative quality in human interaction. This theatricality is made explicit in Nashashibi’s new photographic and sound installation, In Rehearsal. This group of over a hundred images depicts a rehearsal in Berlin, of a work by Tilman Hecker composed from fragments of Mozart operas, and is accompanied by a sound recording of the same event.

Despite their documentary discretion Nashashibi’s films are not simply observational. They are poetic film collages, typified by a subjective camera eye where the presence of the artist is always tangible. In Eyeballing the images of the police officers are linked with anthropomorphic facial formations in the New York city¬scape. Primal faces are revealed in fire hydrants, shop windows and floor planks. Any juxtaposition of two dots and a stroke becomes a facial formation – as if the city takes on a life of its own through a kind of urban animism.

Nashashibi makes effective use of the cinematic qualities of 16mm film, and the film medium as a fundamentally time-based experience. In the work The Prisoner (2008), time is a vital element. The camera follows a woman in the area around London’s South Bank Centre in an endless pursuit. The installation makes use of two projections running in parallel, where the same film loops through both machines. On the screen we see the same image appear on one screen a few seconds after it has been visible on the screen beside it. The image ‘hunts’ itself in an end¬less process, and emphasizes the element of pursuit in the action of the film.

The exhibition culminates in Nashashibi’s new film, Jack Straw’s Castle. Using footage shot in and around a public park in London, Nashashibi interlaces scenes from real life—including sequences shot in a cruising area—with staged scenarios involving a cast of non-actors. The key protagonist in the staged sequences is played by the artist’s mother, Pauline Nashashibi. Walking through the park at dusk, she is brought into a clearing in the woods occupied by a film crew, becoming an observer of—and participant in—their transformation of the forest into a highly artificial site.

Rosalind Nashashibi (1973) was born in Croydon, London. She has earlier had solo exhibitions at Presentation House, Vancouver (2008); Chisenhale Gallery, London (2007); Tate Britain, London (2004); and the Fruitmarket Gallery, Edinburgh (2003). She has participated in a number of important group exhibitions including Mani¬festa 7, Trento (2008); Scotland & Venice, Venice Biennale (2007); and the Berlin Biennial (in collaboration with Lucy Skaer) (2008).

The Exhibition is organised by the ICA, London and Bergen Kunsthall, Norway. 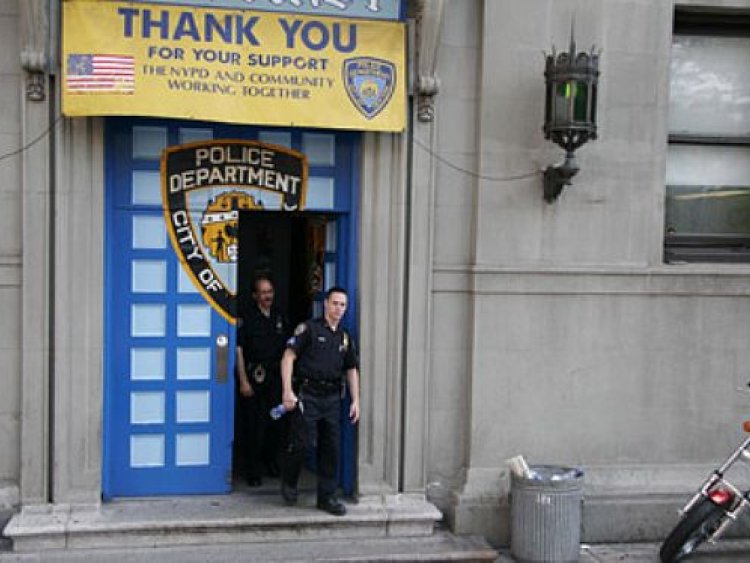 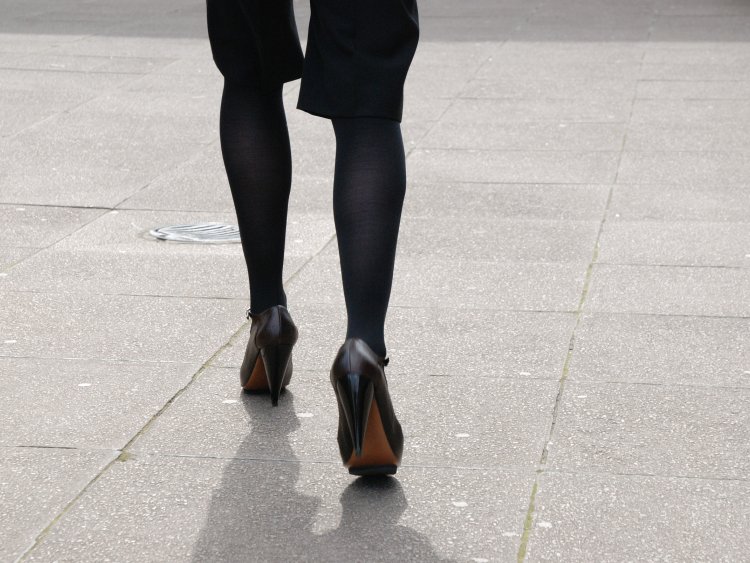 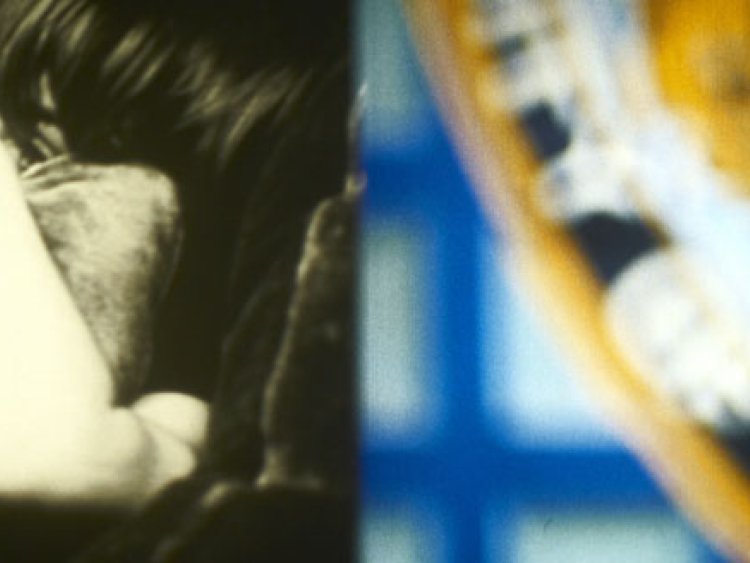 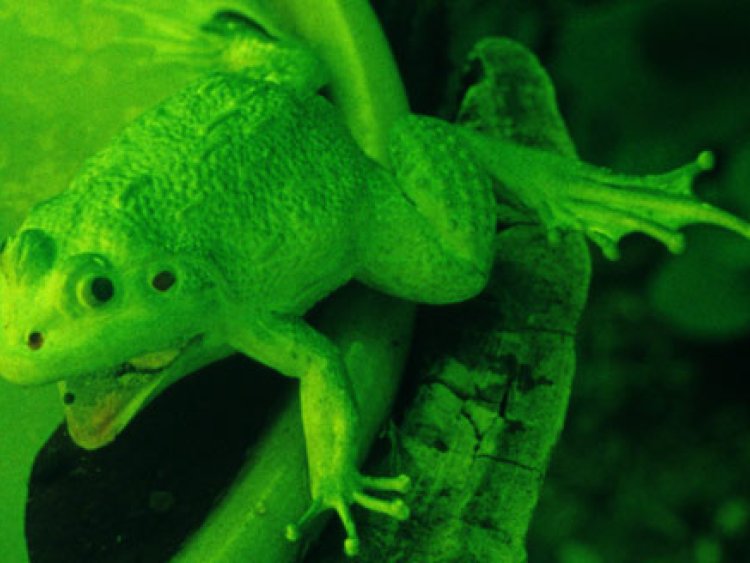