Bergen Kunsthall opens the season with a comprehensive presentation of the Italian-German artist Rosa Barba. This is Barba’s first solo exhibition in Norway, and is a co-production with Kunsthaus Zürich. The exhibition in Bergen is the second and final chapter of a series which otherwise consists of a first chapter in Zürich and a prologue presented at Jeu de Paume in Paris.

Films unfold in time, and the illusion of motion in film becomes visible through the continuous projection of still images by a beam of light on to a screen. These quite fundamental, media-specific properties of analogue film are both deconstructed and accentuated in Barba’s works.

The title of the exhibition, “Time as Perspective”, is also the name of the new 35 mm film made especially for the exhibitions in Zürich and Bergen. Barba treats time not only as linear, progressive motion, but also as something that unfolds in layers of depth. In the artist’s words: “Time intervals stacked one over another in a kind of geological ‘deep time’ form the basis for much of my thinking about the film medium.” As such, the film becomes an imprint of the depth of time, where one can see or sense a spatial structure inward into the story, with all its strata and transformations.

Time as Perspective (2012) was shot in a desert landscape in Texas. Barba has long been interested in this type of wide open landscape where time, according to the artist herself, “seems to exist endlessly in every direction”. This kind of timelessness means that the film shot defies any clear dating. In Time as Perspective it is not clear whether the landscape with its rhythmically pumping oil derricks is a historical shot or a vision of the future.

“Time as perspective” is also a governing principle in the relationship between the two exhibition chapters in Zürich and Bergen. The exhibition is repositioned with a new ‘perspective’ in each of the chapters, with a point of departure in the different architecture of the institutions. Some works are shown in both places, while others have been added or taken out from one ver- sion to another. A few architectural adjustments to the exhibition space are repeated in both versions—but in different ways. Other works undergo a more specific evolution over time in the course of the two chapters.

The work Space-Length Thought (2012) consists of a typewriter incessantly printing characters on a blank roll of film throughout the exhibition period. The text is projected sequentially, character by character, image by image. Gradually the exhibition space is filled by a longer and longer heap of film roll on the floor with printed text. The text that is written is ‘notes’ about the constellation of other works that can be seen nearby. The typewriter thus functions as an observer of the exhibition of which it is itself a part.
These ‘notes’ become different because the spatial choreography of the films is different in the two exhibition chapters.

Bergen Kunsthall is showing a combination of brand new works
and a selection of works created in recent years. Stating the Real Sublime (2009) consists of a 16 mm projector suspended from the
roof and borne by the same film loop that is going through the machinery of the suspended projector. The work is spectacular in all its simplicity. It seems impossible that a thin strip of celluloid can bear the weight of the heavy machinery. The film that is projected in the space is in principle blank, so the projector only beams out a slightly trembling ray of white light. However, the time aspect is also very much a tactile presence in this imageless film. The film image changes slowly and gradually as the blank loop accumulates more dust, scratches and wear on its surface.

In the new works Color Clocks (2012) and Coupez Ici (2012) Barba uses the film roll in a similar mechanical way in a series of distinctive kinetic sculptures where the purely mechanical aspect of the film apparatus is separated from the projection aspect. In these works the film loop is given a new function as bearer of text and colour, integrated in sculptural light-objects. In this case the viewer does not see the film as glowing motion on a screen, but is instead looking at film, quite literally, watching the roll of film as it winds around mechanical wheels and motors in the sculptures.

The exhibition has been produced in collaboration with Kunsthaus Zürich and consists of two chapters. After a prologue at Jeu de Paume in Paris (May 2012), “Chapter 1” was shown in Zürich (6 June — 9 September 2012), curated by Mirjam Varadinis. “Chapter 2” at Bergen Kunsthall is curated by Solveig Øvstebø.

Read more on the exhibition at Kunsthaus Zürich here 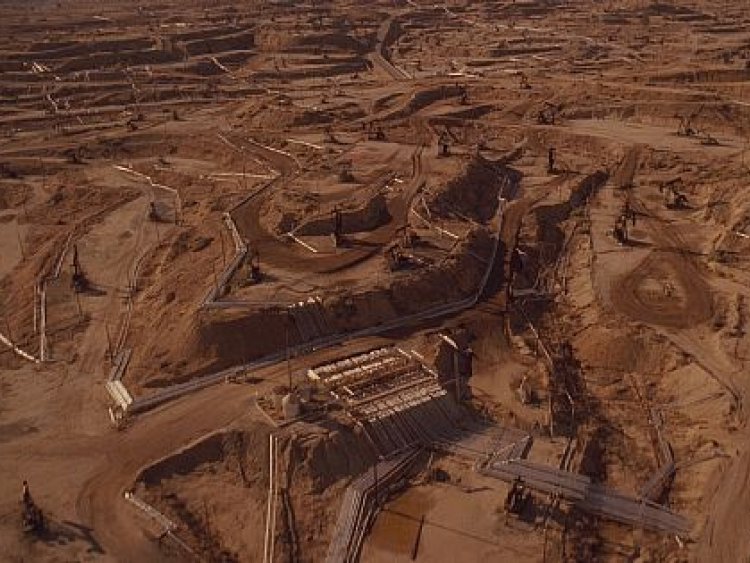 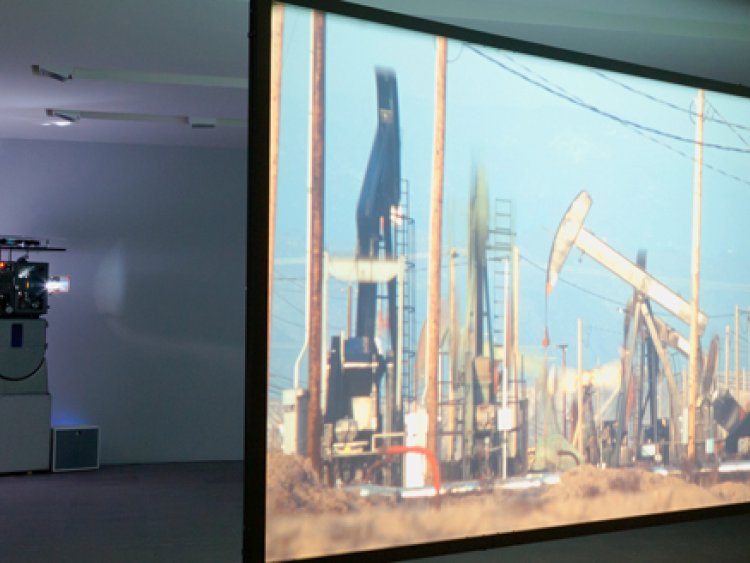