Bergen Kunsthall is proud to present the American artist Richard Tuttle’s first solo exhibition in Norway. The exhibition will be held in the Art Museums of Bergens department Lysverket.

In the middle of the 1960s Richard Tuttle established a unique position for himself on the American post-war art scene. Since then he has presented a large number of exhibitions at regular intervals, and his oeuvre has been the object of constantly renewed interest. Tuttle is often described as a post-minimalist, with a background in the artistic milieu in which he first became known; nevertheless Tuttle’s works elude simple characterizations. It is striking to see how his whole oeuvre appears as relevant today as ever in the light of the renewed current interest in formal issues and an orientation towards the meaning-bearing features of materiality in sculpture and painting.

In Tuttle’s exhibition, Bergen Kunsthall acts as a guest, or perhaps an infiltrator, in the art collection of the neighbouring institution Bergen Art Museum. In the form of several small ‘exhibitions within the exhibition’, a series of new works by Richard Tuttle will be presented, spread over three halls on the second floor of Lysverket. This building houses the largest overview presentation of the museum’s collections, from pre-modern art to international modernism.

The exhibition takes an active approach to the special architecture of the museum. The collection is presented here along encircling ‘corridors’ with a succession of adjacent smaller exhibition spaces and ‘exhibition cabinets’. The viewer moves from room to room, and thus experiences the narrative of art history as a sequence which forms a totality, and at the same time as a succession of separate individual presentations or small-scale exhibitions. This situation is exploited in the exhibition project by presenting Richard Tuttle’s solo exhibition in three parts, each of which functions relatively separately within its own spatial boundaries, but can also be viewed in relation to the surrounding art.

In this project Bergen Kunsthall has chosen not to place Richard Tuttle’s work in the section where he perhaps most naturally ‘belongs’ in the art-historical narrative (for example as part of Late Modernism). Instead Tuttle’s exhibition will be on the floor where the museum shows works of pre-modern religious art, moving through European masters of the seventeenth century to Norwegian nineteenth-century painting. In this way Richard Tuttle’s exhibition will consist of small ruptures in the overall narrative framework that Bergen Art Museum presents to its visitors.

A further central aspect of Richard Tuttle’s art is that the works in themselves seem to elude any art-historical or stylistically based categorization or other conceptual framework imposed from the outside. Instead we are confronted by artworks that aim at a kind of primal aesthetic experience – an experience that lies outside or at the forefront of any intellectual ordering, historicization or categorization of the artwork. In the context of the museum’s collection the indefinable quality of Tuttle’s works can constitute a productive distraction in the art-historical narrative, where the emphasis on the indefinable in all art can be brought into play.

Since his first solo exhibition in 1965 Richard Tuttle has cultivated this indefinable quality as the very essence of art, and he has always worked in the gaps between existing categories such as painting, sculpture, poetry, assemblage and drawing. His works have an extraordinary fragility and a delicate lightness, almost a kind of weightlessness which in some cases has been reduced to an absolute minimum, on the verge of the total dematerialization of the artwork. He often uses materials so humble that they hardly arouse our attention in our everyday relations with them: styrofoam, steel wire, wood, paper, packing cardboard, rope or other remains of quite ordinary utility objects. Each work assumes forms that simply exist in line with other unique things in the world, without easily identifiable references to anything outside itself. In addition to this kind of sober material exploration, a general spiritual worldview also typifies Tuttle’s whole artistic output. The humble materiality is thus linked with something sublime and transcendental.

Tuttle always works with a special sensitivity to the context of the exhibition where the works are presented. Long before installation art became a widespread category, he worked actively with the specifically spatial presentation of the artworks. The coordinates of the exhibition architecture play a crucial role in the overall presentation of the works, where everything from the distance of the work from the floor to its physical dimensions in relation to the space is precisely and painstakingly explored.

_Richard Tuttle was born in Rahway, New Jersey in 1941. He lives and works in New Mexico and New York. _

The exhibition has been produced by Bergen Kunsthall. Presented in collaboration with the Art Museums of Bergen 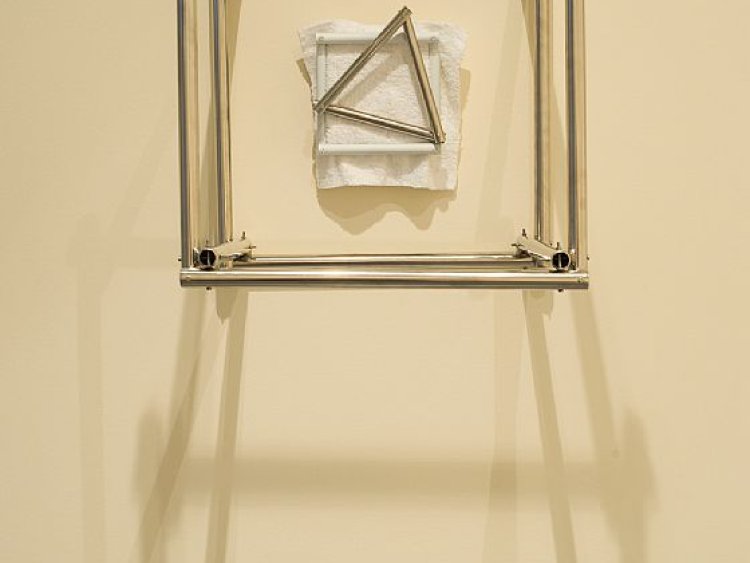 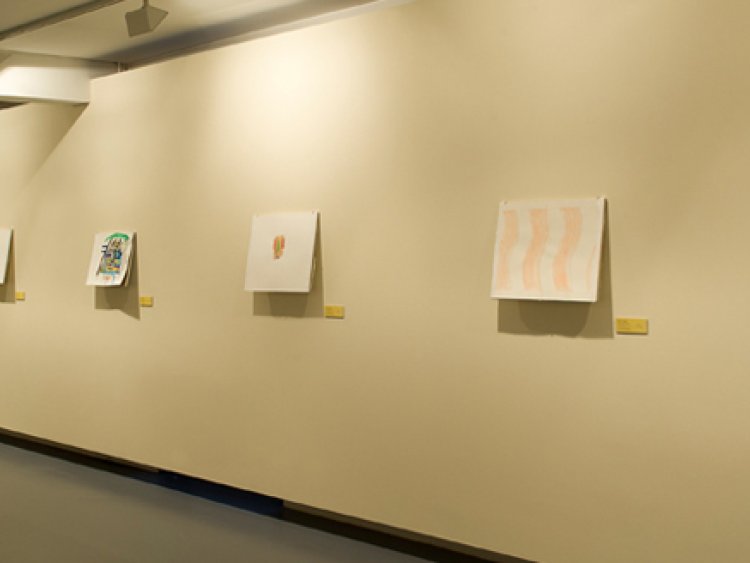 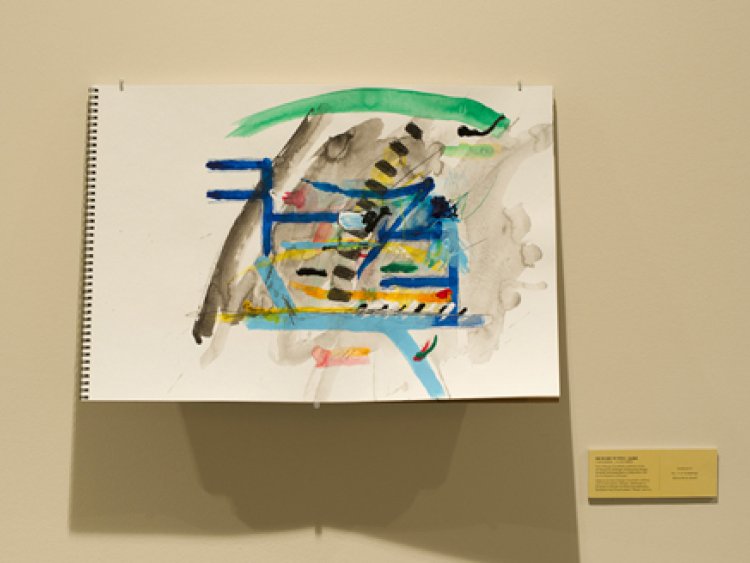