Gianfranco Baruchello was born in Livorno, Italy in 1924. Throughout his long, and on-going career, the Italian artist — regarded by his mentor Marcel Duchamp as his only possible heir — has worked in a vast array of mediums, spanning painting, sculpture, assemblage, film, video and experiments in art and agriculture.

The works on display in Bergen Kunsthall’s NO.5 space were all made between 2013 and 2015, and were originally shown last year as part of a larger solo exhibition at Massimo De Carlo Gallery in London. Including a single sculptural work, Murmour, and a series of nine box constructions — each conceived as a spatial model that encloses a world of its own — they record Baruchello’s fragmented and highly personal ruminations on various subjects, from anatomy to history.

The head sculpture opens out an interior space, inviting us to literally read various thoughts and systems onto and out of these surrogate “bodies”. Tiny figures, words, characters, and anatomical landscapes create an idiosyncratic language that absorbs the gestural and guttural exploration of the innards of the intellect. There is an idea of stratification suggested, with the shapes drawn onto the glass of the boxes operating, in the artists words, as: “ganglions, a mechanism to look at the images on the white backgrounds of these objects… multi-dimensional indicators that suggest a series of short circuits in the opposing spaces amongst the adjacencies, superimpositions of image collocations, words and numbers.”

In each box, thoughts are intricately mapped and diagrammatically portrayed around larger shapes that seem to evoke human organs. These fragments offer a narrative that tackles the monstrous power of the connections between the mind and the viscera. The soft, gangly shapes create a new system of thought, one that contrasts immateriality to materiality by opening a discourse on the primordial broth of thoughts and feelings that each of us is subject to – unravelling the relationship between the body and the brain, the exterior and the interior.

Gianfranco Baruchello spent most of the sixties between New York and Paris, where he took part in the revolts of 1968 with his friends Felix Guattari, Alain Jouffroy, Jean Francois Lyotard and Jean Jacques Lebel. In New York he was close to various artists and musicians including John Cage. In the early sixties he met and befriended Marcel Duchamp, who became his mentor and champion. In the 1970s Baruchello decided to move on, relocating to the countryside outside Rome in 1973 where he founded the farm Agricola Cornelia, experimenting and pursuing a deeper connection between earth and art.

Gianfranco Baruchello (b. 1924) lives and works in Rome and Paris.

_In NO.5 Bergen Kunsthall revisits selected artworks and exhibitions, previously presented elsewhere in the world. Initiated in response to the increasing acceleration of both the production and reception of art, NO.5 provides an opportunity to slow down, focus on, and look again at particular works, exhibitions or fragments of exhibitions. Bergen Kunsthall commissions a new critical text to accompany each of these re-presentations. 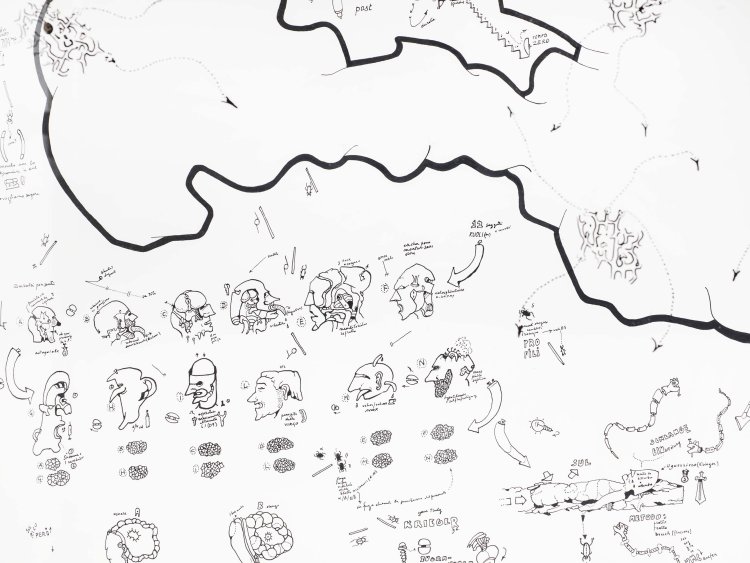 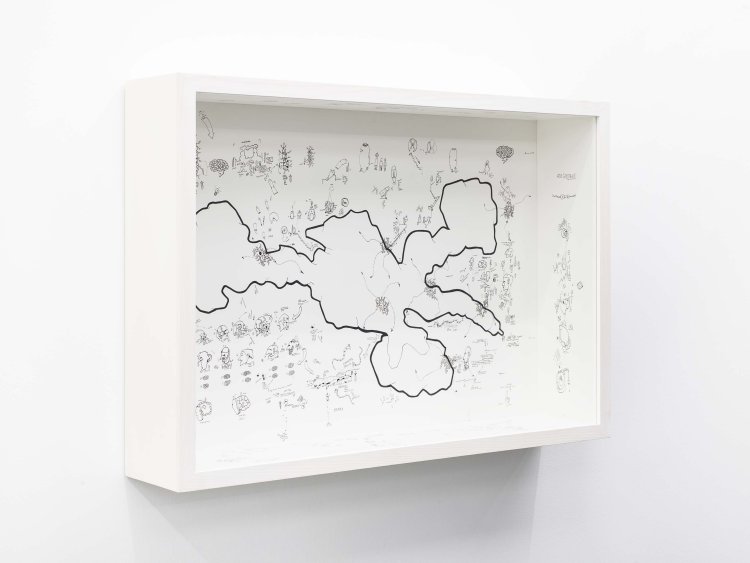 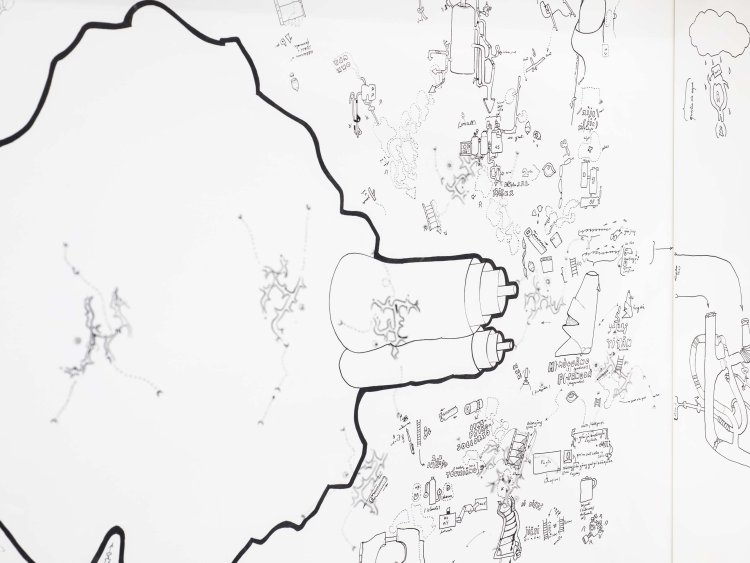 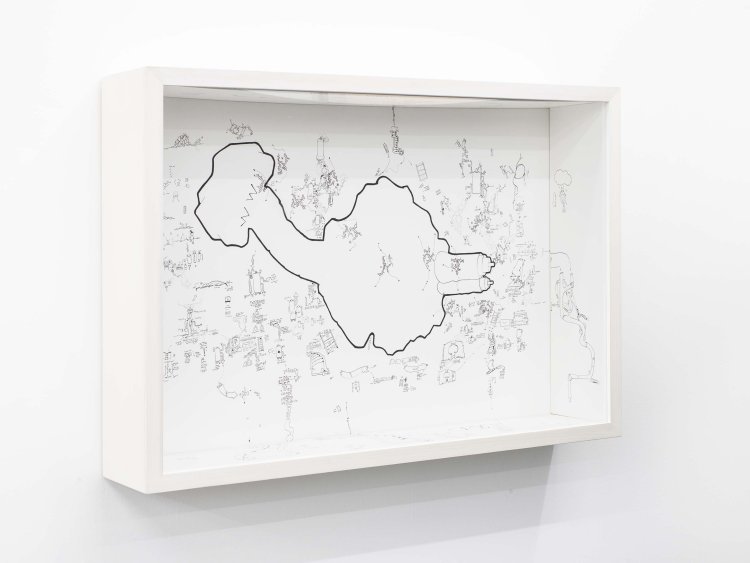 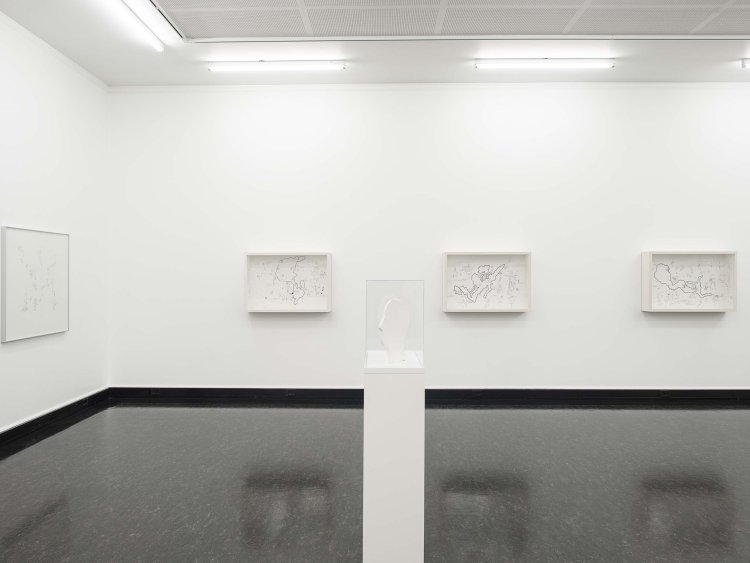 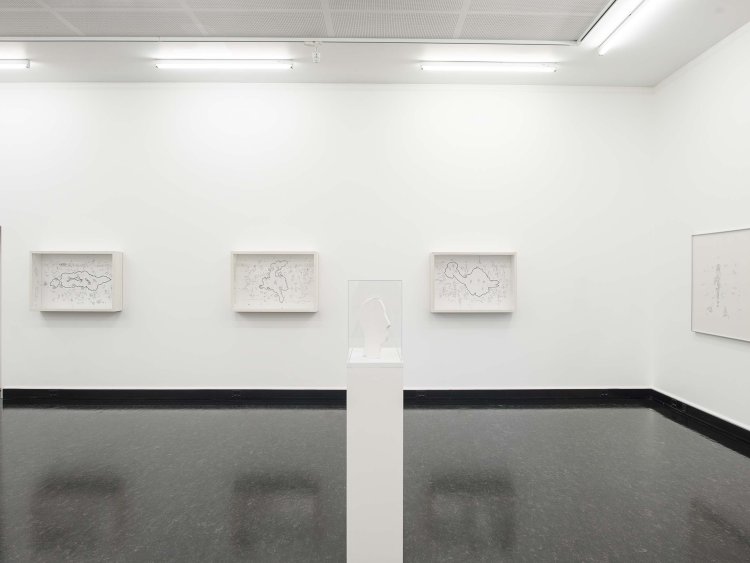 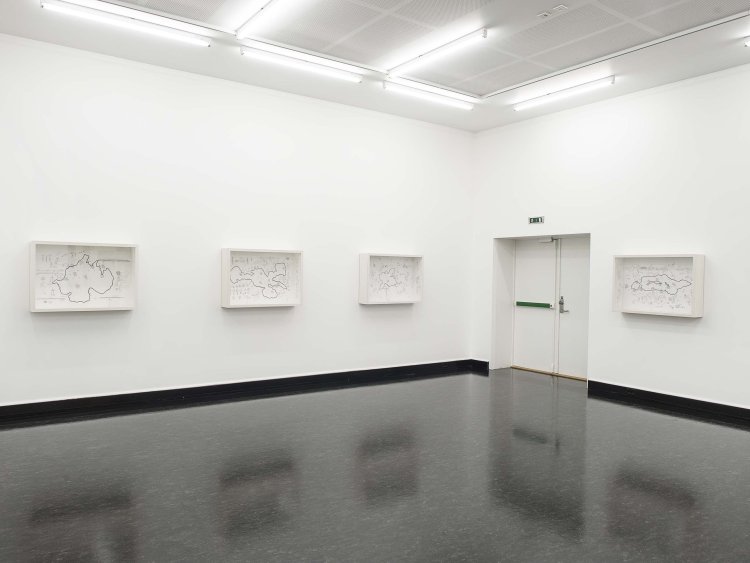 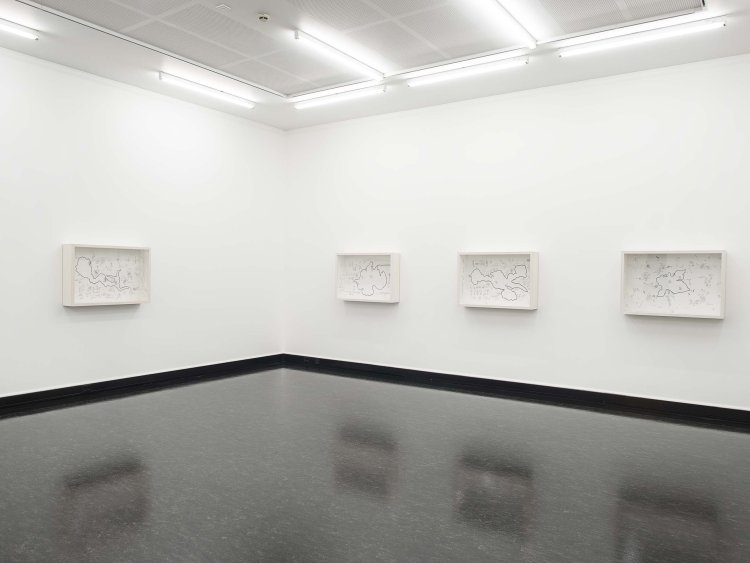 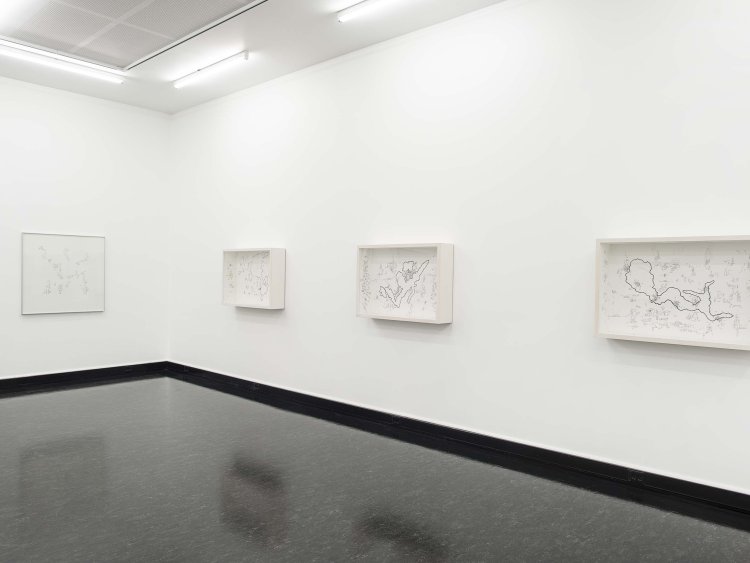 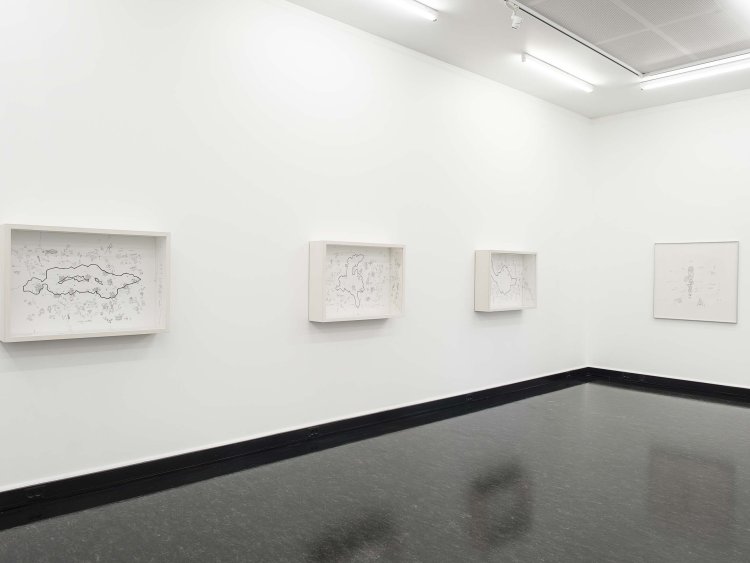 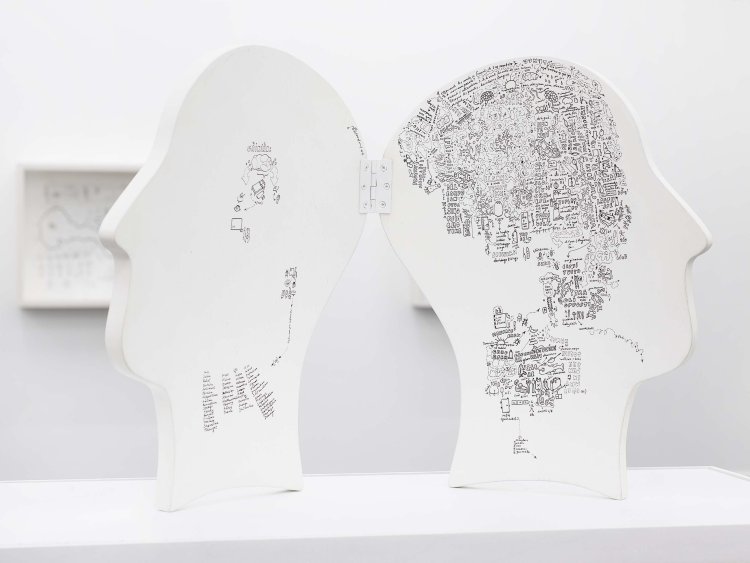 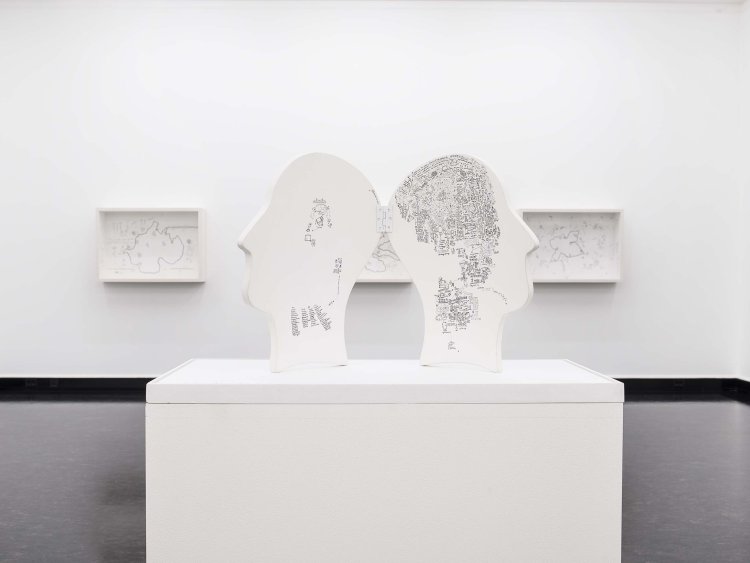 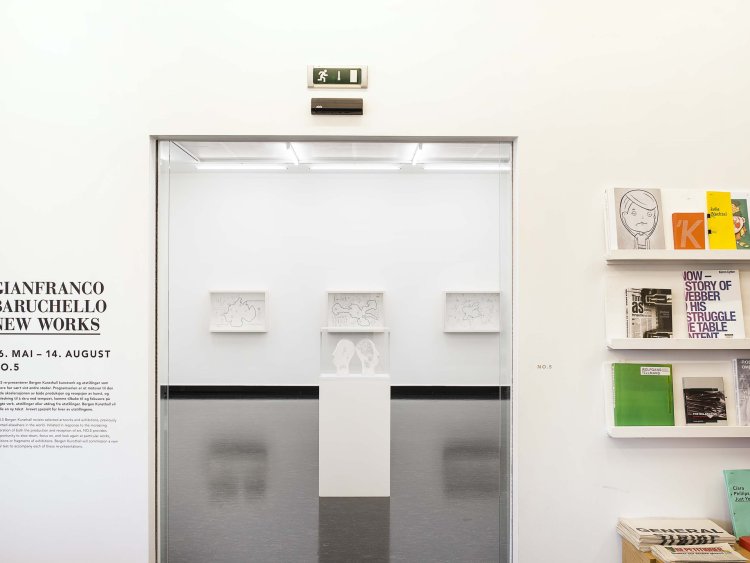