Nathan Coley’s works are objects and installations that often take their point of departure in specific buildings and urban environments. Coley is interested in the way architecture accumulates meaning over time and how it also forces people to live with their own ideas and their intentional and unintentional effects. What ideological messa¬ges are conveyed by manmade structures? What meanings, ideas and fantasies do they bear within them and what social and political impact do they represent?

In several works Coley has used religious buildings as his starting point. The Lamp of Sacrifice, 161 places of worship, Birmingham 2000 (Ikon Gallery, 2000) was an installation that gradually took form in the course of the 46 days of the exhibition. The artist used the exhibition venue as a workshop for making cardboard models of every single building in the Birmingham phone book where the practice of religion was specified as an area of use. This included all churches, mosques and other meeting places for religious groupings – a total of 161 buildings, every one of them a material expression of a fundamentally “invisible” religious belief.

Another work is called I Don’t Have Another Land and is a carefully built model of the former Marks & Spencer building in the English city Manchester. This depart¬ment store was well known for its modernist architecture and constituted one of the city’s most important landmarks until it was demolished in 1998 after a bombing by the IRA. Coley’s model/sculpture seems to suggest the collective melancholy and loss felt by the residents of the city after the event. The beautiful but sombre model has a matte black surface and the words I DON’T HAVE ANOTHER LAND written on the win¬dow facade. The sentence is from an Israeli folk song and is often seen as graffiti on walls in the Israeli-occupied areas in the Middle East. The way this work combines meaning-content and visual elements stimulates reflection on the human need to identify with a place, and how vulnerable and fragile the physical structures that form these places can be.

Nathan Coley (b. 1967) was born in Glasgow and lives and works there. He has earlier had solo exhibitions at among other places The Fruitmarket Gallery, Edinburgh (2004), Centro Cultural de Belem, Lisbon (2001) and Westfalischer Kunstverein, Münster (2000). He has participated in a number of group exhibitions and is represented in several important European art collections.

“It has to be magical,” the Scottish artist Nathan Coley stressed during one of his visits to Norway ahead of his exhibition at Bergen Kunsthall. Nathan Coley’s art projects are often grounded in thorough investigations based on conversations, archive work and interviews. At the same time his works are often strikingly beautiful and seductive, with a dimension of just that – something “magical”.

The exhibition has been curated by Per Gunnar Eeg-Tverbakk and forms part of his research scholarship project “Space for Interference”. Supported by the The National Norwegian Artistic Research Fellowships Programme and Oslo National Academy of the Arts. 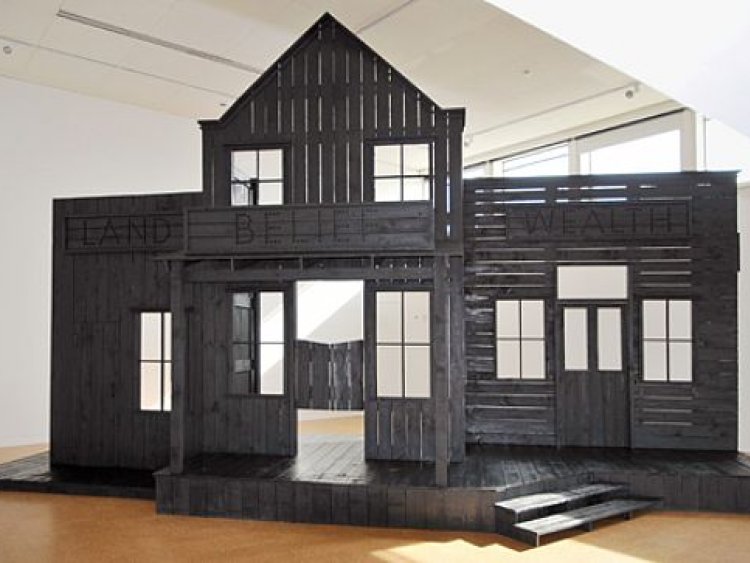 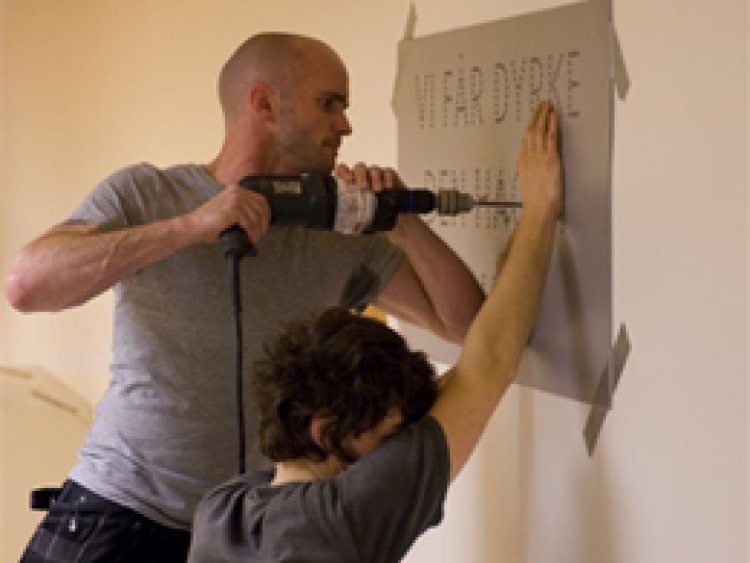 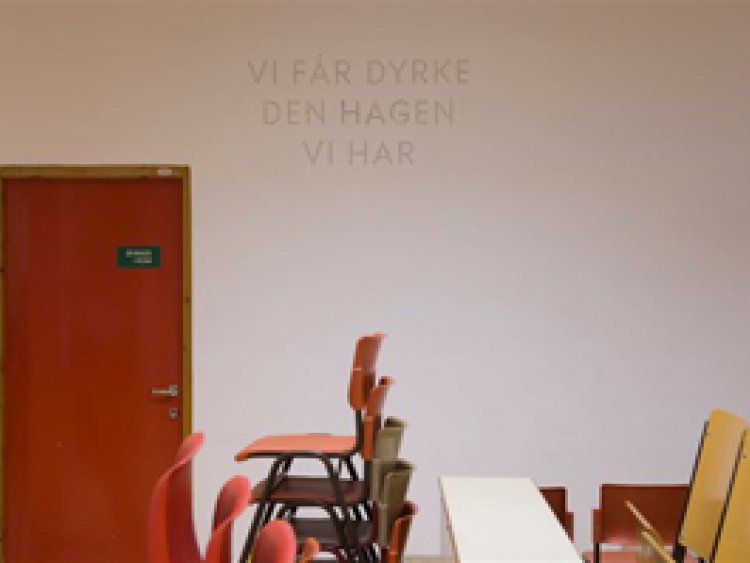 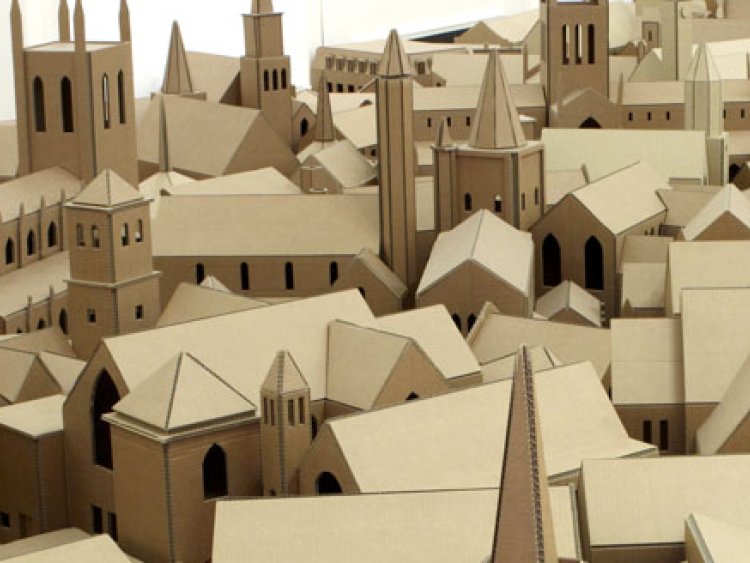 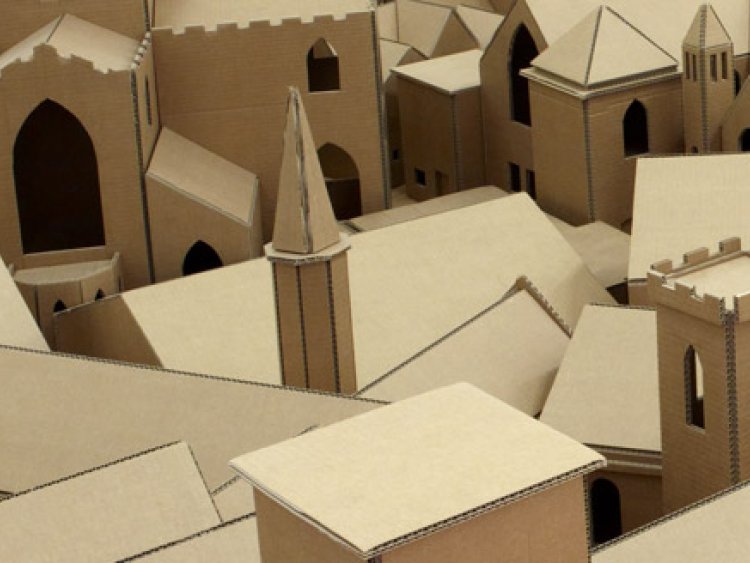