This years BergArt festival has decided to focus on the New York art scene. This will be demonstrated in Bergen Kunsthall by a visually explosive exhibition with a number of central artists from the American East Coast – primarily connected to New York´s Downtown.

Kathy Grayson has chosen to concentrate on, what she currently feels are, the most interesting tendencies in video based art in New York. This will not, however, be a traditional video exhibition with TV-monitors and wall projections. All the works in the exhibition include videos connected to other media and materials, or “video in the third dimension”: Videos which for their part are transformed into sculpture, videos as part of performance works, videos in combination with painting and neon or kaleidoscopic installations.

Some of the best new video art is not made by video artists. The art scene from which these artists have emerged is characterised by a marked spirit of community between like minded artists. Co-operation, network building and a mutual exchange of ideas and approaches distinguish the environment – which in the media, and to all appearances, is often presented primarily as a party and drug milieu. The flamboyant aesthetic reflects the lifestyle. There is, however, an extremely dedicated approach to the production of art underlying the activities of these artists. Perhaps sincerity is the most adequate characteristic. Far removed from everything that concerns itself with conceptual distance, irony, meta-art and objective reflection, these artworks display a unique energy and a genuine wish to communicate without what has become the art world’s obligatory filter of critical theory and reflection.

A further common feature is a form of anti-professionalism. The artists have a mixed background from DIY art, graffiti, music and programming. The use of cheap equipment and found materials is not only about aesthetic choice but also about making use of what is a natural part of the surroundings one lives in. This is also mirrored in the video based works in this exhibition, where artists have helped themselves to existing technological possibilities and looked for new, unexpected or “wrong” ways to use them.

The artist who has come to stand as the personification itself of New York’s Downtown scene, Dash Snow, contributes in the exhibition with an installation based on the phenomenon Hamsters Nest. Different Hamsters’ Nests have been created over and over again, usually in secret in selected hotels, by Snow and his artist friend Dan Colen, by tearing up enormous amounts of paper and turning the place upside down during an extravagant party. Some parties have been documented on video and photographed. In 2007 they presented for the first time a gallery version at Deitch Projects in New York.

Jim Drain and Ara Peterson are former members of the commune Forcefield. Together they show their kaleidoscopic construction which creates large psychedelic ball formations which originate in a small fragment of abstract video. In addition, large paintings formed like geodetic spheres are shown. Peterson’s own sculptures and wall works are made from pieces of wood cut up by laser and reconstructed in wavy formations and patterns produced by experiments with video. Another example of collaborative work in the exhibition is by A.V.A. F. – a group of loosely connected artists. With the aim of creating totally enveloping, sensually overwhelming experiences, they recycle enormous amounts of visual material from all areas of popular culture and art history. The result is hyper realistic, psychedelic surroundings – often constructed with overlapping elements like wallpaper, sculpture and video.

The exhibition will also include computer generated video works by Takeshi Murata, work by the legendary performance artist Kembra Pfahler as well as Ben Jones – known as one of the members of the artist commune Paper Rad. Jones combines painting, drawing, sculpture and video in juxtapositions where the mass produced and that which is handcraft-like collide in constructions of fantasy landscapes. Finally, a new work by Terence Koh has materialized just in time for this exhibition. This piece is Koh’s comic masterpiece, a video of himself giving a video-driven lecture on art, politics, and sexual orientation.

Kathy Grayson is a curator and works as gallery director for Deitch Projects in New York, where she has particular responsibility for the young art scene. She has been the curator for a number of group exhibitions, often with a core of artists based in New York as a starting point. Grayson was co-editor for the book Live Through This (2005) and editor for the books PANIC ROOM: Works on Paper from the Dakis Joannou Collection (2006) and Mail Order Monsters (2008). She runs her own blog with frequent documentation of her ongoing projects.

This years BergArt festival has decided to focus on the New York art scene. This will be demonstrated in Bergen Kunsthall by a visually explosive exhibition with a number of central artists from the American East Coast – primarily connected to New York´s Downtown. 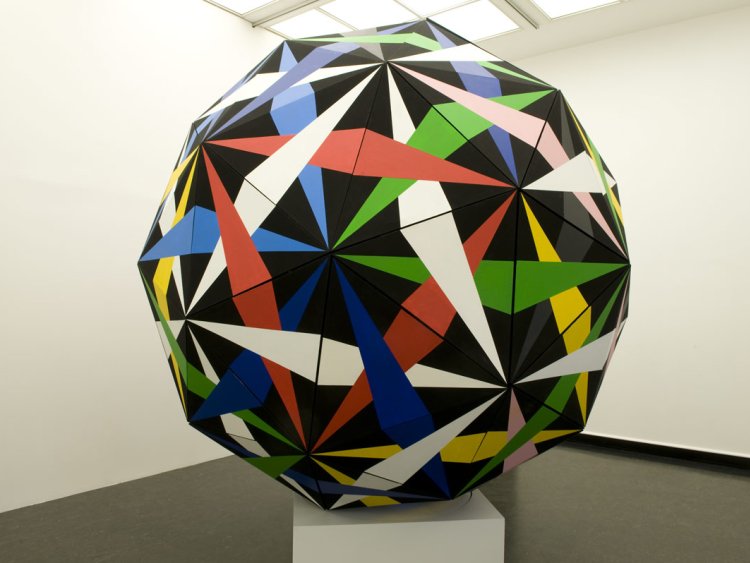 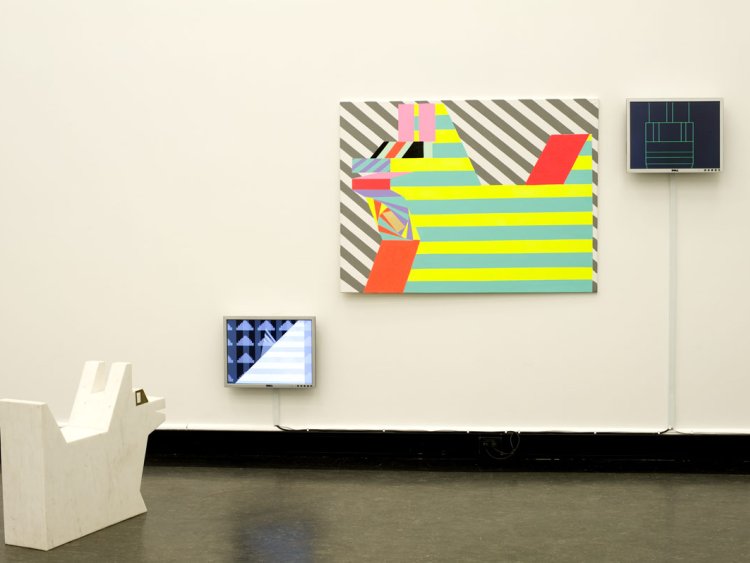 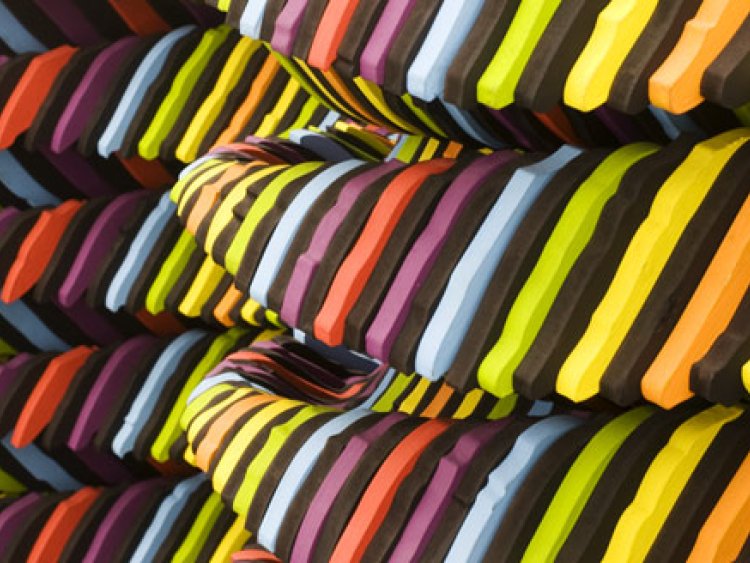