The exhibition Looking is Political presents three artists who combine a formalist idiom with a critical investigative gaze and political commitment. The exhibition sheds light on the category political art by way of artworks that one does not immediately associate with our usual notion of politically motivated art production, where formal aspects have often had to yield place to more non-material explorations.

The three artists are all pre occu pied with the categories form, ornamentation and sculpture as tools for the creation of potent visual statements. The exhibition reflects on the idea of ‘looking’, and on how the artistic gaze always involves a potential for telling us something else about the world.

Looking is political can be seen as an argument in a discussion of political art. Pre senting the work of these three artists together challenges the strong dichotomy between political art and the formalist concept of art. So-called political art is also characterized by a certain political iconography. But the political in an artwork need not exist exclu sively at the iconographic level. Art is also political by virtue of the way it constitutes the world and the viewer. The exhibition wants to contribute to an erasure of this boun dary, where one aspect does not preclude the other. but can instead lead to a more liberated, dialectical position where the formal characteristics too have their own political potential.

Nairy Baghramian primarily works with sculpture. Her works are situated in a complex type of composition midway between autonomous, abstract sculpture and site-specific intervention. Her subtle interventions can take place in what we often perceive as neutral spaces – for example the white cube of the museum and gallery – as well as in specific contexts in public spaces. The very precisely assembled sculptures, with their elegant surfaces and connotation-rich use of materials, often involve an underlying criti cal and political attitude. Baghramian’s assemblages of objects make up a concentrated, abstract play of forces with the sculptures as stand-ins in imaginary confrontations.

Ane Hjort Guttu explores the relationship between art as aesthetics, and art as a poli tical force. Through an analytically oriented artistic praxis she looks at how power structures come to expression in innocent-looking visual structures. Guttu rarely pro du ces explicit political comments. The political dimension lies rather in the way she turns the focus on the artistic activity itself as a radical position in society. For example an artist’s absolute dedication to craftsmanship and to formal issues may represent a trans cen­dence and an otherness which, transferred to the political sphere, can open up avenues for alternative models of thinking.

Bojan Sarcevic’s varied output has alternated between drawing, painting, sculpture, installation, video and architectural interventions. In recent years Sarcevic’s praxis has increasingly concentrated on formalist sculpture, while at the same time political com mitment has constantly found an outlet both in and in parallel with the production of art. His whole artistic oeuvre emerges as a demonstration of how critical thinking need not exclude an in interest in the purely formal artwork. Modernism’s pure formalism on the one hand and ornamental decoration on the other run as thematic strands through Sar­cevic’s artistic output. The ornament is often charged with meaning as a manifestation of socially and historically embedded cultural constructs. 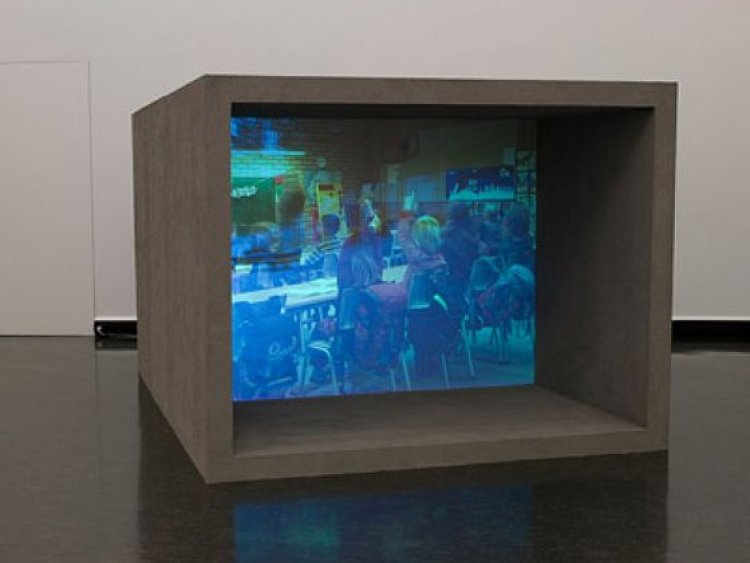 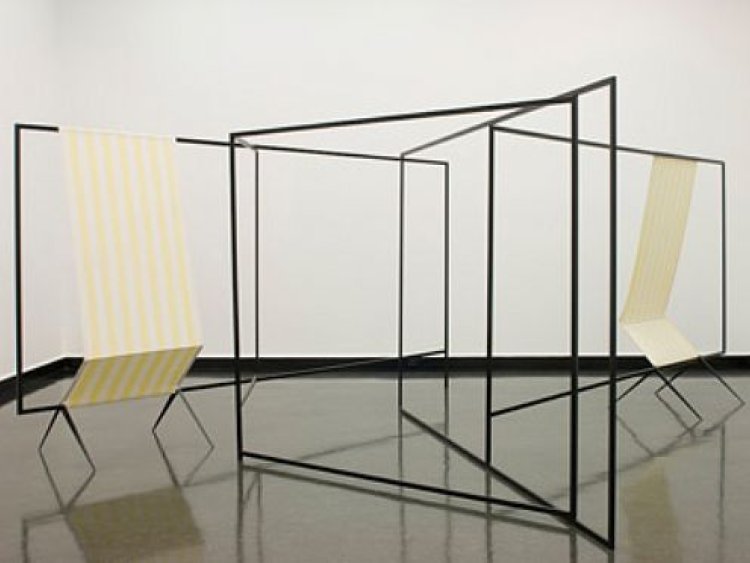 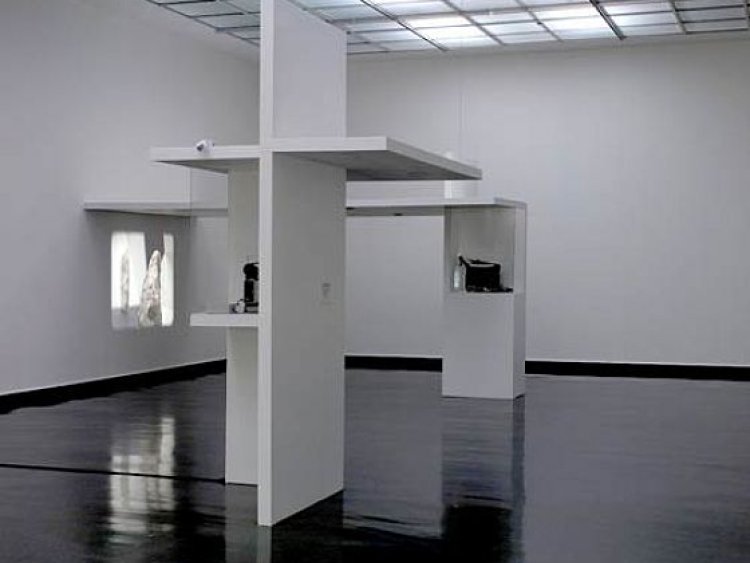 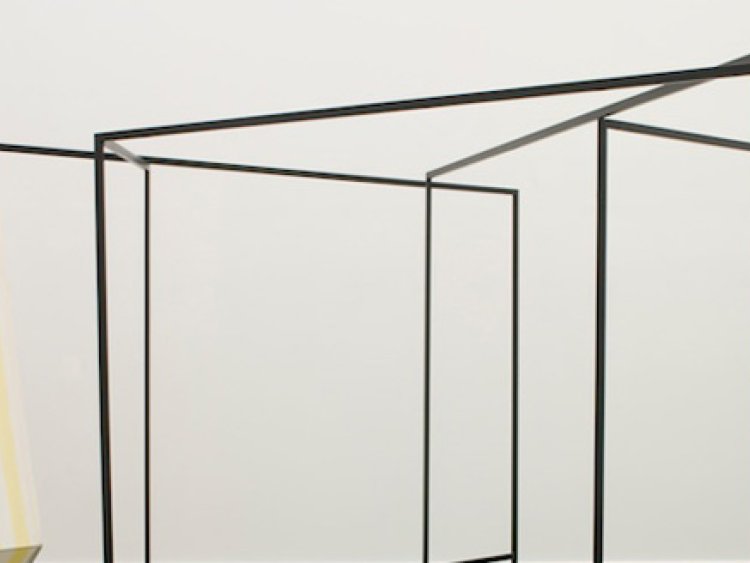