Martin Beck’s works often take their point of departure in historical investigations of pop culture, commune movements, architecture and design. Since the 1990s Beck has worked with various kinds of memory, abstraction and a contextualizing study of archive material, exhibition history and institutional practice.

In Last Night the historical material consists of a list of 118 songs, organized in the order they were played at the New York dance party The Loft on 2 June 1984. Since 1970 David Mancuso had been hosting weekly parties in his own home, first at 647 Broadway and later at 99 Prince Street. What eventually became known as The Loft has a unique position in the history of modern music and dance culture. With an intimate atmosphere typified by collective affinities and with the focus on music, The Loft had no commercial agenda — unlike the discotheques that, in time, filled New York with the high-glamour and celebrity factor.

In Martin Beck’s treatment of this history the playlist figured as starting point for several works. The book Last Night (2013) features a complete cataloguing of the songs, including songwriter credits, release date, label information and the exact version (mix) of the song that was played. This information, which is based on both personal and apocryphal sources, has in turn been subject to a series of corrections, made accessible as a number of ‘errata’ in an ongoing revision project. The project has also taken the form of a two-part print edition (with the song titles operating as kind of conceptual poetry), a sculpture (consisting of original 12” vinyl records) and a series of DJ sets and social events.

The 13-and-half-hour-long film version of Last Night (2016) consists of a series of lock shots of a record player where each song is played in its entirety. Each new song is presented from a new camera angle. A total of ten different camera angles are repeated in a pattern based on the Golden Ratio. A hypnotic focus on the slowly moving pickup across the rotating vinyl record emphasizes the physical reproduction of the music. In the exhibition, a specially adapted hi-fi system is used, assembled to correspond to the high-level sound quality one could experience at The Loft.

Like several other works by Martin Beck, Last Night presents us with historical documents, not just as facts to be documented, but as material undergoing constant processing, and with the potential for reactivation and revitalization. The film combines the conceptually “dry” cataloguing project with an immersive experience that emphasizes the experience and the feeling of the music as the actual centre of the project.

At NO.5 Bergen Kunsthall re-presents artworks and exhibitions that have been previously shown elsewhere. The programme series is a response to the increasing acceleration of both the production and reception of art, and an opportunity to slow down, revisit and focus on selected works or exhibitions.

“Last Night” has been shown earlier at The Kitchen, New York (2017) and as part of the exhibition “rumors and murmurs” at Museum Moderner Kunst Stiftung Ludwig Wien, Vienna (2017).

A new publication with an essay by Tim Griffin will be accessible online and in our shop. 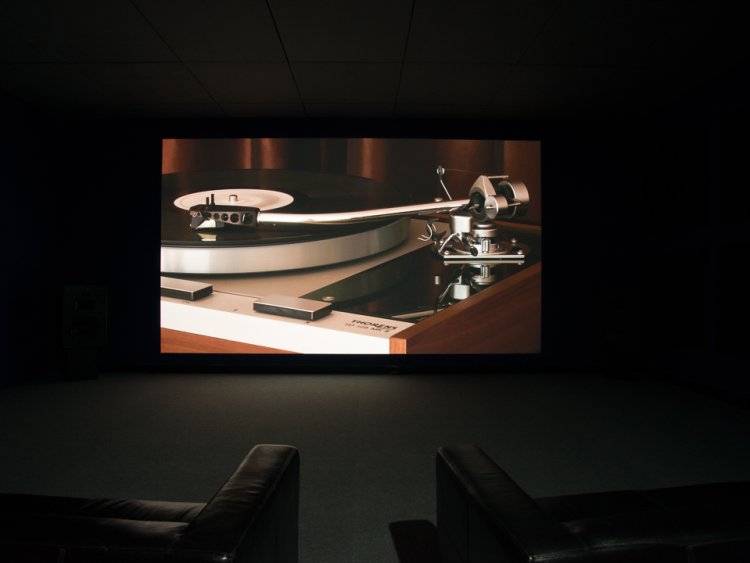 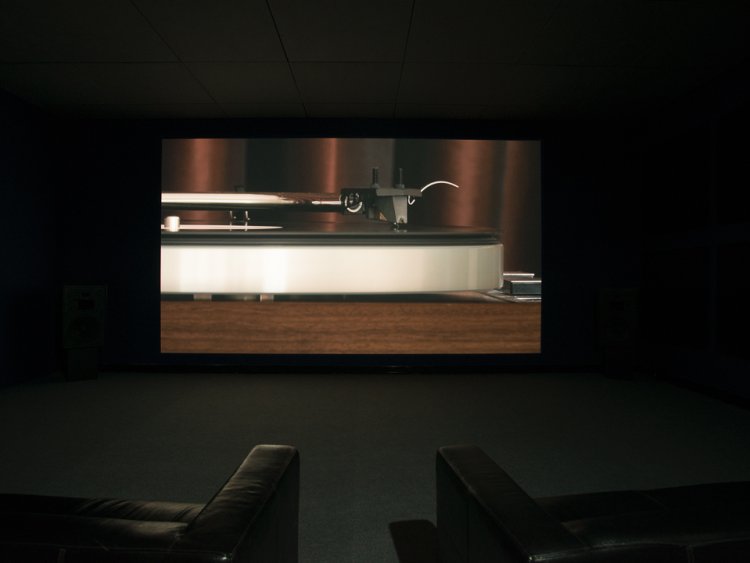 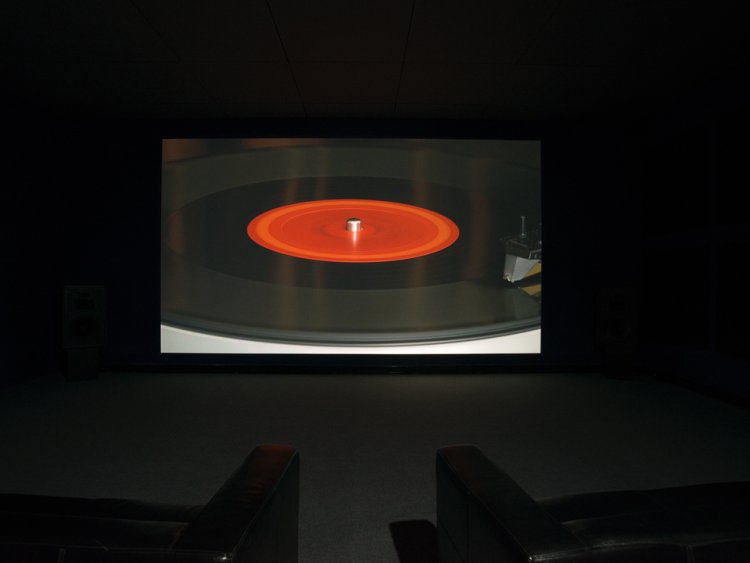 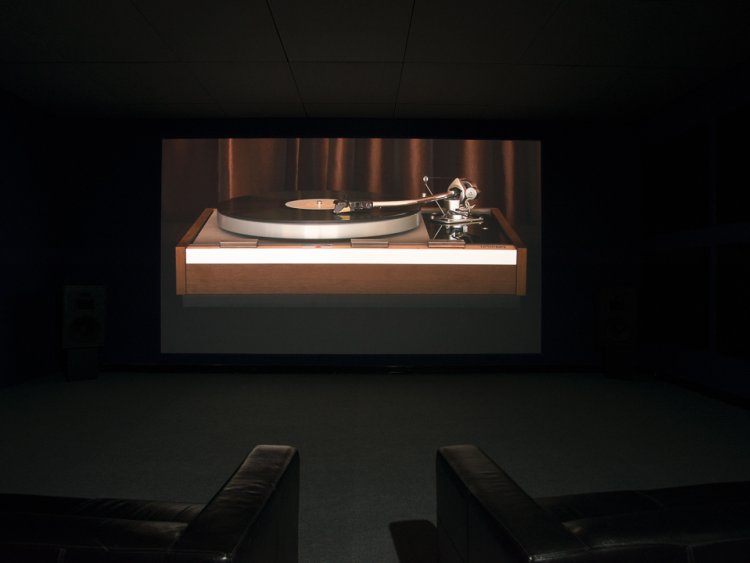 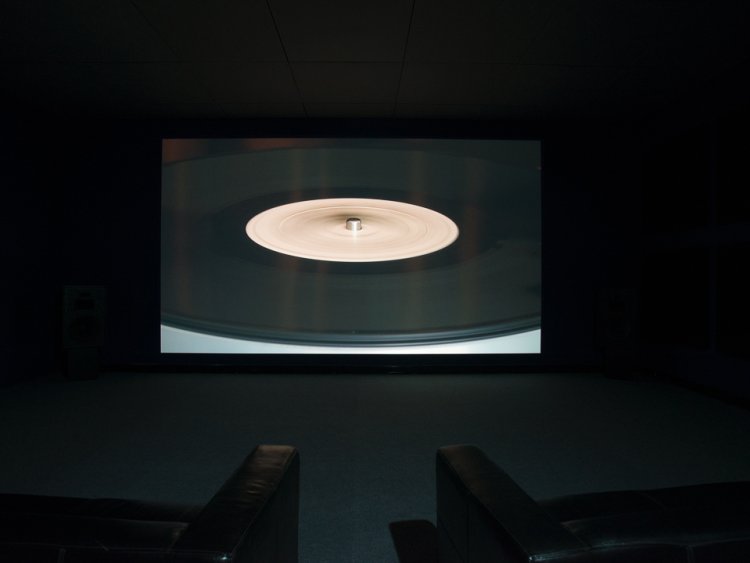 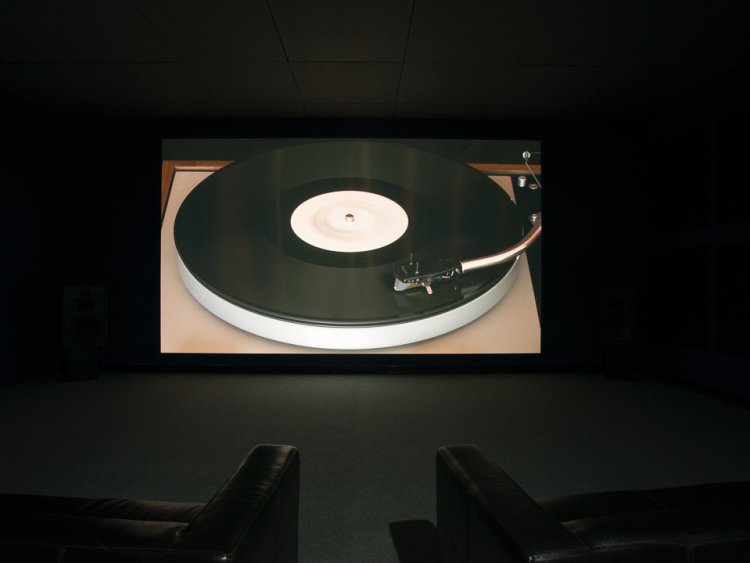 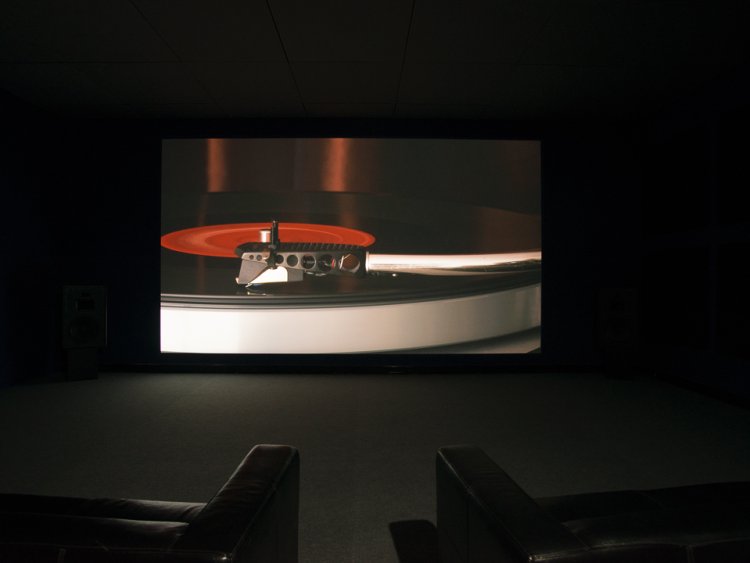 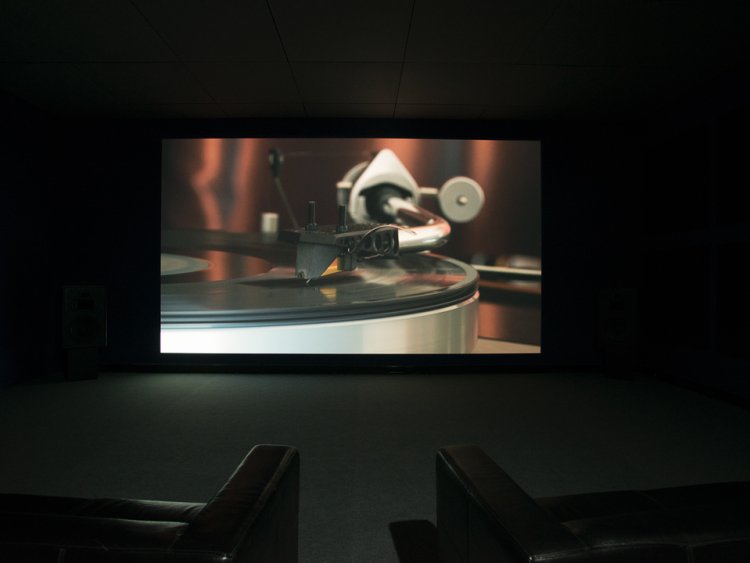 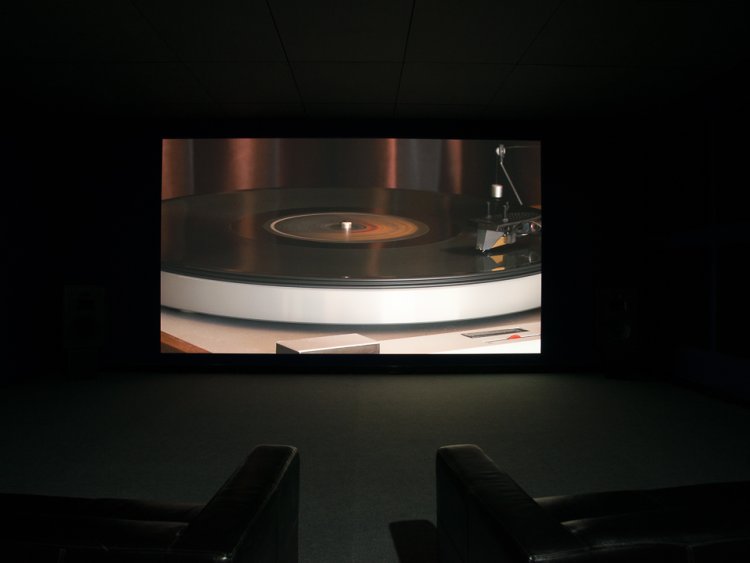 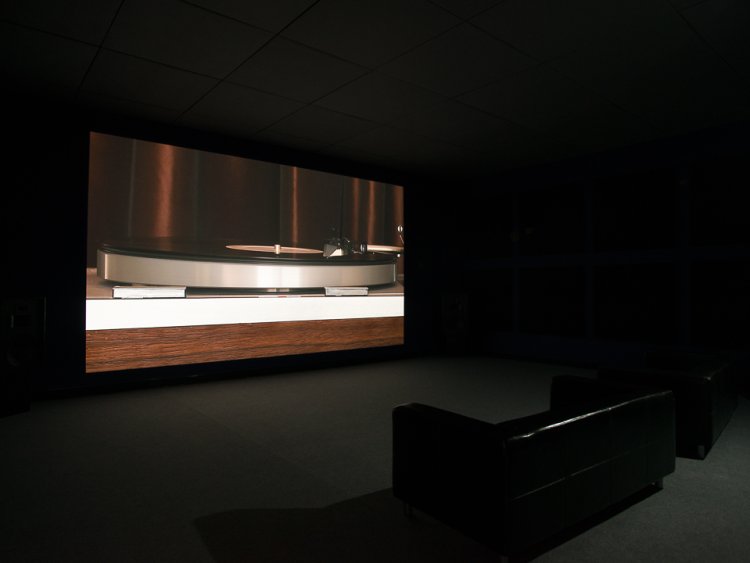 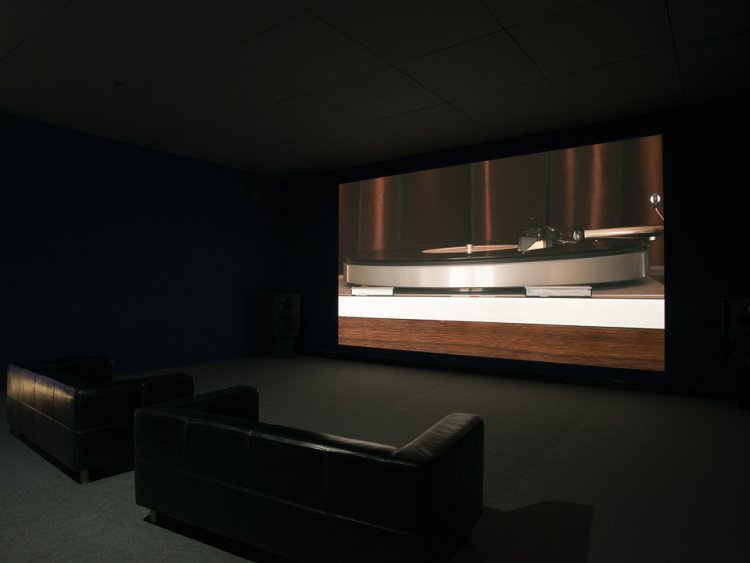