Knut Henrik Henriksen trained at the academies of art in Bergen and Frankfurt am Main. He has lived in Berlin for several years and had his international breakthrough with the work Architectural Doubts in the exhibition ‘Berlin North’ at the Hamburger Bahnhof in 2004. With the cue words ‘architectural doubts’ or ‘architectural frustration’ Henriksen creates site-specific installations that are situated somewhere between sculpture and architecture.

The exhibition takes its point of departure in the characteristic treatment of the material on the City Hall facade. In the 1950s Erling Viksjø patented so-called ‘natural concrete’, a method of treating concrete where sandblasting is used to make the pebbles used in the casting appear clearly in the surface.

The exhibition is presented in two different parts. The first takes place outside Bergen Kunsthall’s own building and will form a prologue to the second part of the project: an exhibition at the City Hall building where the artist makes use of a distinctive outdoor space ‘beneath’ the main building volume. The City Hall stands on large bearing columns, and this frees up an area beneath the front part of the building and makes the whole large office block seem to hover above ground level. The square thus formed is a public space that is rarely used, but exposes the bearing construction principles of the building to view; principles that Viksjø evidently borrowed from the Swiss architect Le Corbusier. In a number of previous exhibition projects Henriksen has referred to themes from the history of architecture – often to Le Corbusier himself. In this exhibition we can therefore see a kind of continuity from Le Corbusier’s rigorously pro¬pounded visions and ideas for the social meaning of architecture to Viksjø’s adaptation in the City Hall building, and to the further life of the building material in the sober, functional Norwegian building style of the 1970s and 1980s.

As in Viksjø’s treatment of the facade, Henriksen too strives for honesty in a use of the materials where construction and aesthetics are closely interwoven. The exhibition will consist of sculptures in natural concrete and wood. In the wooden sculptures he uses among other things formwork boards of the kind normally used for casting concrete. The sculptures will thus vary between ‘completed works’ cast in natural concrete with Viksjø’s method, and ‘potential works’ built with formwork boards. In addition, he recycles industrially produced concrete objects and incorporates them in new formal configurations.

This is the first time Knut Henrik Henriksen has used concrete in this way. Nevertheless the project is a natural extension of the artist’s other production. Earlier, he has similarly used other everyday ‘Norwegian’ materials, such as pine panelling and traditional house cladding. can be considered more or less as Henriksen’s primary materials in recent years. With natural concrete he is pointing to an aspect of the cultural history of Norwegian building that may be disappearing, but which has left strong marks on both towns and villages. The grey bus shelters can still be seen in villages and dormitory towns all over the country. Almost as widespread visually are the concrete facades of public buildings and council housing.

The maintenance work that must be done on the City Hall facade means that one of Henriksen’s exhibitions has had to be postponed to a later date. than planned at first. There are safety and construction-related reasons for this renovation work, but at the same time it takes on the character of art-historical conservation, where the sandblasted concrete must be reconstructed as an aesthetic facade element. Henriksen’s focus on ‘architectural doubt’ is thus also underscored by the refurbishing, where damage to the surface must be repaired with craftsmanlike precision. By taking formal elements and materials from the City Hall and using them in a number of sculptures outside Bergen Kunsthall, Henriksen also incorporates the actual City Hall building as a sculptural form – viewed from a distance. In ‘Part 2’, which it will only be possible to show after the renovation of the City Hall has been completed, he will move the exhibition and integrate it in the outdoor space beneath the building. The exhibi¬tion opens in September 2012, but will not end until the renovation work has come so far that the project can be completed. In this sense the artist uses the uncertainty of the progress of the construction work as a governing dynamic for his work.

Knut Henrik Henriksen was born in Oslo in 1970. He lives and works in Berlin.

The exhibition has been produced by Bergen Kunsthall. Presented in collaboration with Bergen City Hall, Bergen City Council.

For the first of Bergen Kunsthall’s exhibitions outside its own building this autumn, Knut Henrik Henriksen will work with one of the city’s most visible architectural landmarks. The monumental City Hall in Bergen is situated right at the centre of the city and since construction began in 1968 has been a subject of much discussion. 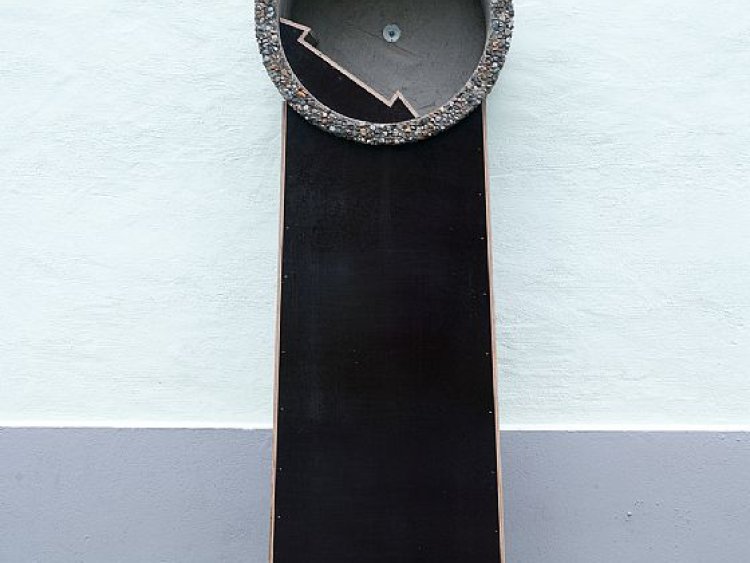 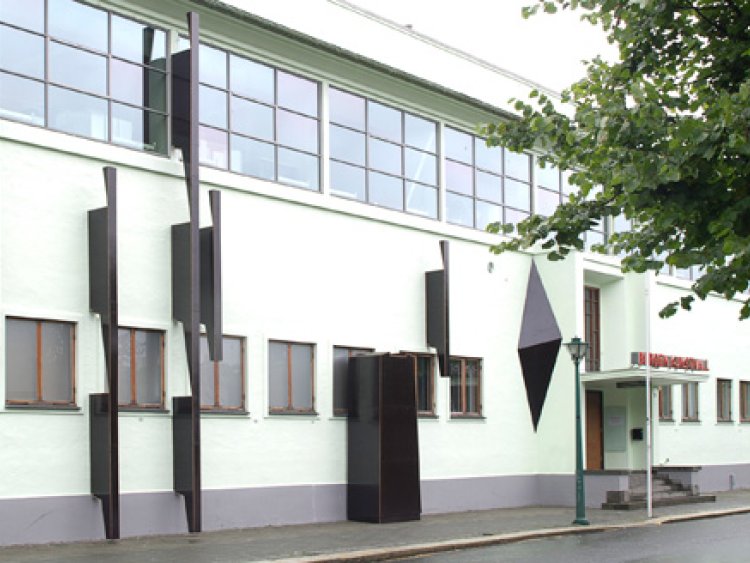 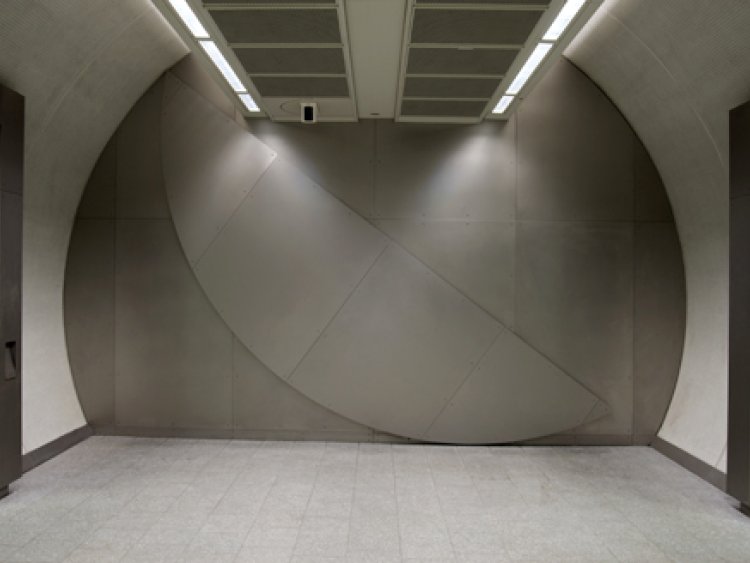