Starting in the early 1960s, Jill Johnston made a name for herself though a recurring dance column in the New York-based weekly newspaper The Village Voice, chronicling the avant-garde movements at the time. Her observations expanded to include her own life as well as social and political surroundings, leading to the book Lesbian Nation (1973), which soon became a radical-feminist classic. Her autobiographical perspective of writing, and the way in which she linked culture to political observations, broke with established notions of criticism and influenced following generations of critics and writers. The exhibition focuses on the writing of Jill Johnston as a unique practice in the context of the post-1960s avant-garde and explores links between artistic practices and social politics. As a central element, a selection of columns will be published, together with further texts.

The exhibition presents works that feature in or directly relate to columns, by Andy Warhol, Les Levine, Sturtevant, Ken Okiishi and others, as well as documents and archival materials. Focused areas address her earlier writings on Judson dance and happenings; a milieu of criticism with Gregory Battcock and Gene Swenson; Johnston’s 1969 panel “The Disintegration of a Critic: an Analysis of Jill Johnston”; her broader media personality; involvement with the women’s movement and lesbian activism; as well as an epilogue of a “Flux Wedding” with Ingrid Nyeboe, organized by artist Geoffrey Hendricks in 1993. Exhibition programming expands on Johnston’s writing and influence.

While Johnston was and is often known either as a dance critic or the author of Lesbian Nation, the project aims to tie these aspects of Johnston’s work together by focusing on her writing as a mode of production and reflection in which the boundaries between performance, criticism, and life are realigned.

The project is curated by Bergen Kunsthall and Fiona McGovern and Megan Francis Sullivan.

As part of the exhibition, a publication will be available featuring reprints of selected Village Voice columns by Jill Johnston, with new contributions by Ingrid Nyeboe, Jennifer Krasinski, Bruce Hainley, and an appendix of documents related to “The Disintegration of A Critic: An Analysis of Jill Johnston” (1969). The book is co-published by Bergen Kunsthall and Sternberg Press.

Plattform
Chris Kraus
Wed 5 Jun 20:00 Free
In her talk at Bergen Kunsthall, Kraus will read from a selection of texts that pushes the boundaries of art criticism and writing, to explore the possibilities of writing as a practice.

On Feminist Organising and Resistance – Workshop with Petra Bauer
Sat 8 Jun 15:00 Free
A workshop exploring filmmaking as a political practice and investigating strategies of feminist organising. 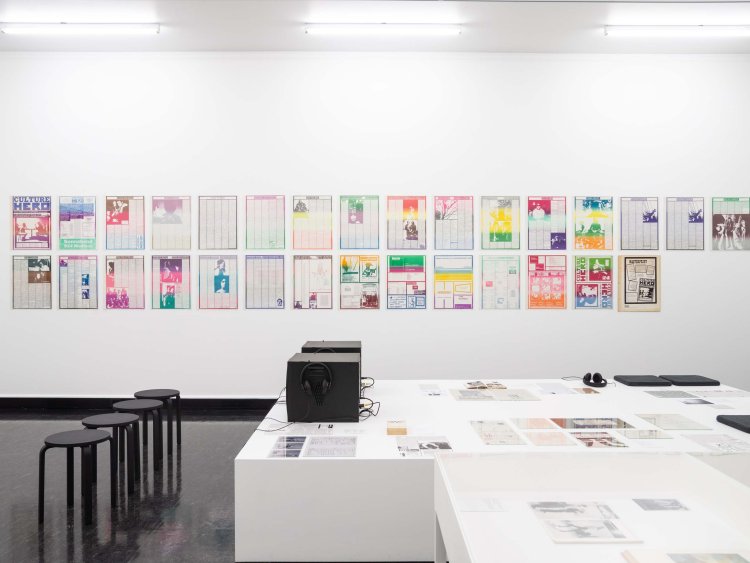 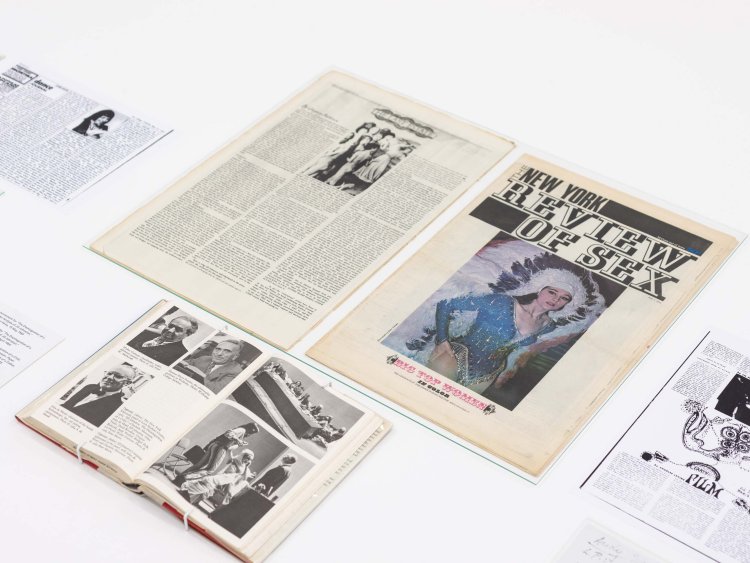 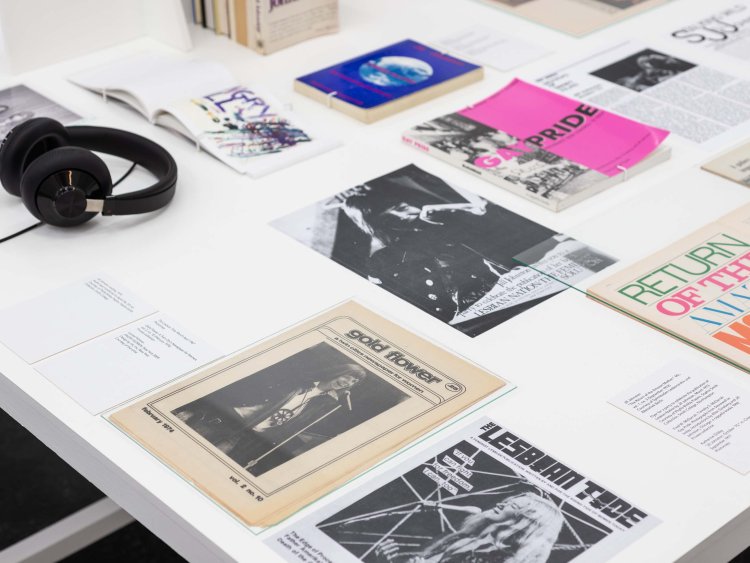 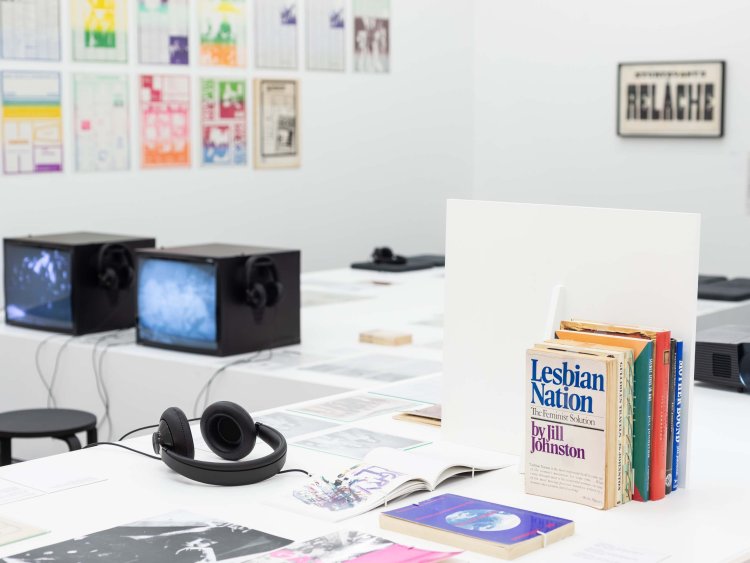 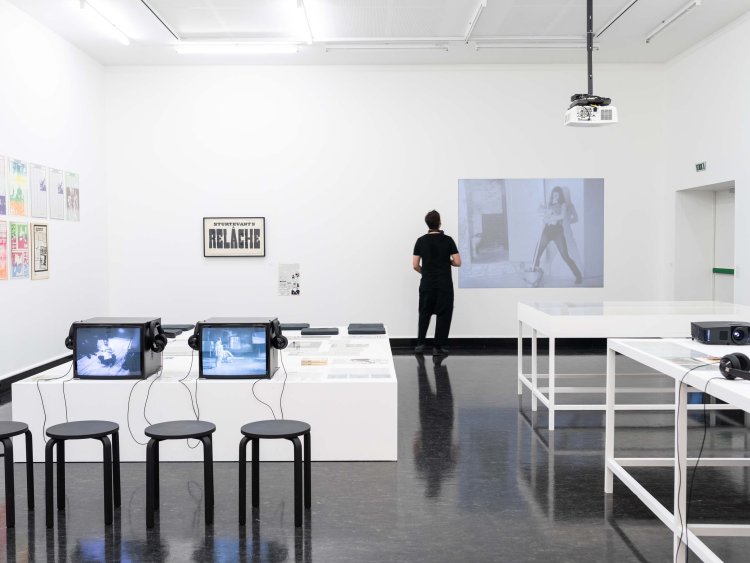 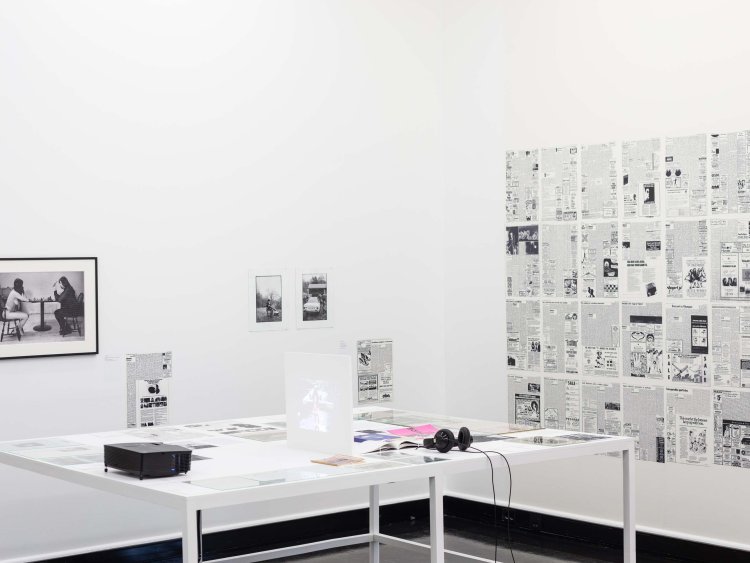 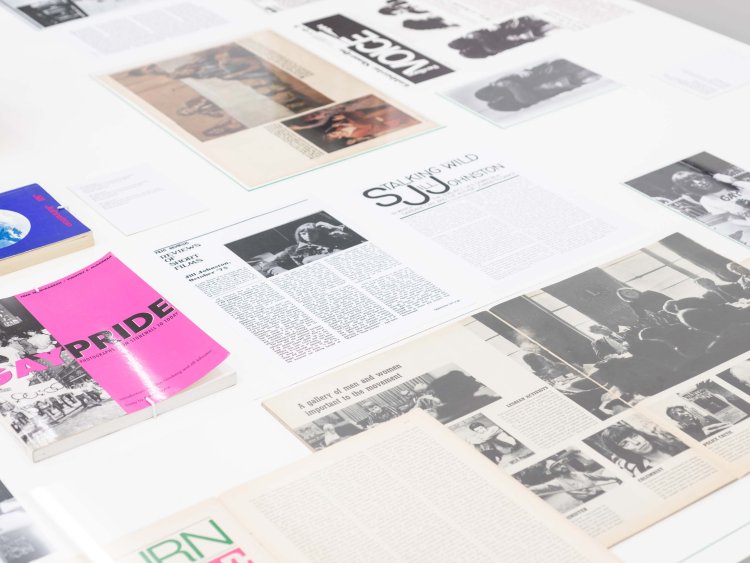 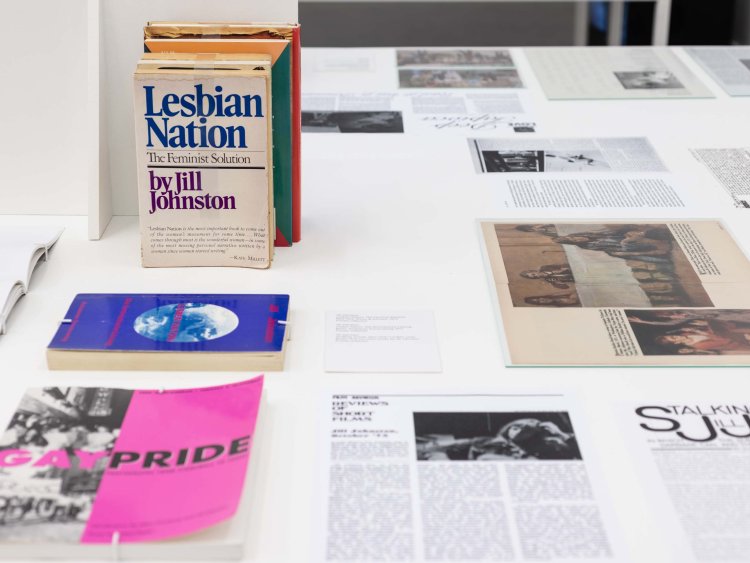 Jill Johnston The Disintegration of a Critic