If You destroy the Image, You’ll Destroy the Thing Itself
5 September — 2 October 2008

Bergen Kunsthall is extremely pleased to be able to present Endre Aalrust, Ole Martin Lund Bø, Jan Freuchen, Sterling Ruby and Tatania Trouvé in a comprehensive show. It is possible to see a related approach to the field of art in these artists. Common to them all is a self reflection over artistic processes, a consciousness about the social and economic space they operate in as contemporary artists and an interest in spatial staging – where the work always has an open ambiguity.

The title is a quote by the film maker David Cronenberg. The director is speaking here about how an underlying notion among advocates for censorship seems to be that if one takes away the problematic images which surround us, then one also removes the problem which the pictures refer to. The exhibition does not deal explicitly with censorship, but several of the works, however, operate with different levels of cover ups, moderations, misrepresentations and new interpretations of one kind of essence or another, which have been the starting point for the birth of the work. An image in this context can be understood as a concrete visual presentation, an imaginative world or as a visual manifestation of different power structures. Topics such as the power of images, questions about representation and the visual language’s uncontrollable aspect have different points of touch down in the exhibition.

Endre Aalrust (b.1973) has, in the greater part of his varied production, a consistent underlying theme. Very often questions about the use of power and alienation are taken up. Aalrust is especially concerned with the way in which power relations which can be seen at the level of the individual are also reflected in structural mechanisms at a higher level.

Ole Martin Lund Bø (b.1973) questions in his projects the rhetoric of authoritarian power as it appears in politics, commercial mass communication, architecture and design. In the exhibition he will present new works which are centred on an extensive spatial installation.

Jan Freuchen (b.1979) is noted for his exhibitions which in content are both complex and visually eye-catching. Freuchen takes up subjects such as the accumulation of information, questions of identity and theatrical strategies. For the exhibition he will present a number of new works which revolve around a video work based on John Frankenheimer’s film Seconds from 1966.

Sterling Ruby (b.1972) is based in Los Angeles. He has been acclaimed as one of the most interesting artists to breakthrough on the American based art scene since 2000. Ruby’s artistic practice includes most mediums and expressions – from ceramics to painting, collage, drawing and video – all the while with an approach to each medium which gives the material itself an extremely charged meaning.

Tatiana Trouvé (b.1968) is one of France’s most talked about contemporary artists. Her sculptural installations are always scaled to, and specifically harmonised with, the site in which they are shown. The sculptures use the entire gallery space in an enigmatic exploration of the absurd. In a scenographic approach to the exhibition space she carries out deliberate manipulations of architectonic proportions which are experienced in the direct meeting between viewer and work.

A new catalogue is produced for the exhibition, including contributions from all artists, a new essay by Melissa Gronlund and texts by the curators.

The exhibition is produced by Bergen Kunsthall
Curators: Solveig Øvstebø and Steinar Sekkingstad

If You Destroy the Image, You’ll Destroy the Thing Itself investigates the medium of exhibition and the role of the viewer in the experience of art. The production of five distinctive artists is presented in new and older work, and the exhibition is an arena where these different voices speak both singularly and collectively at the same time. 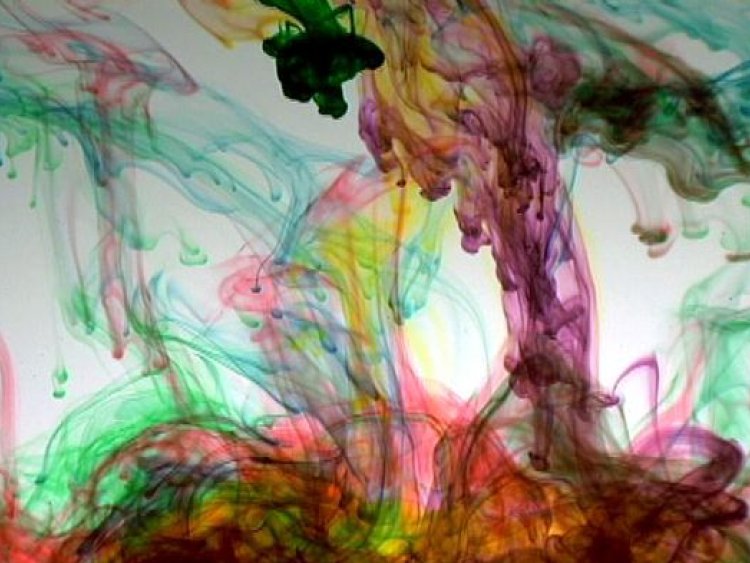 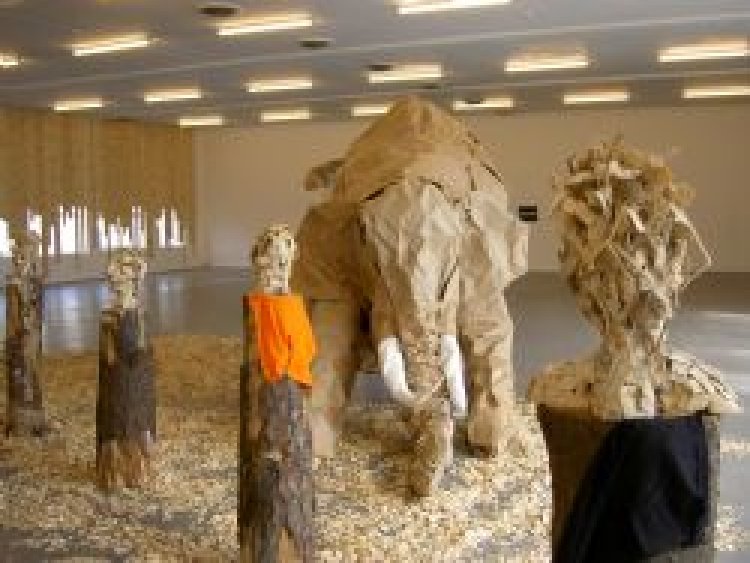 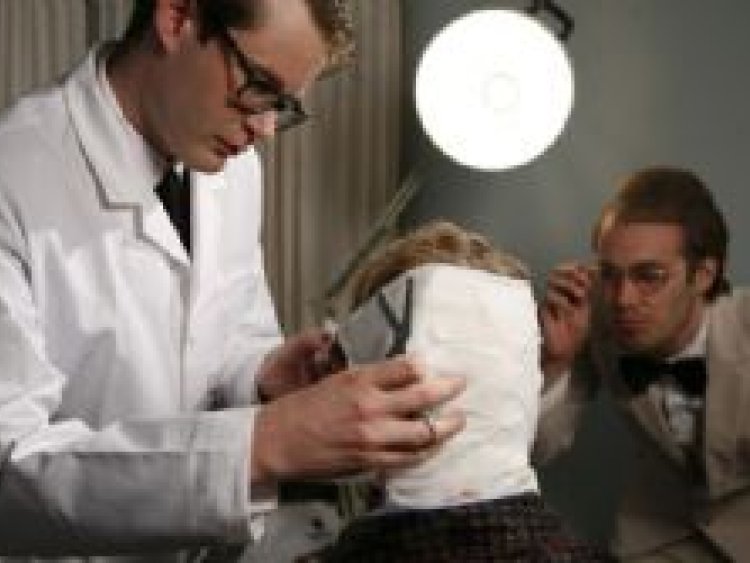 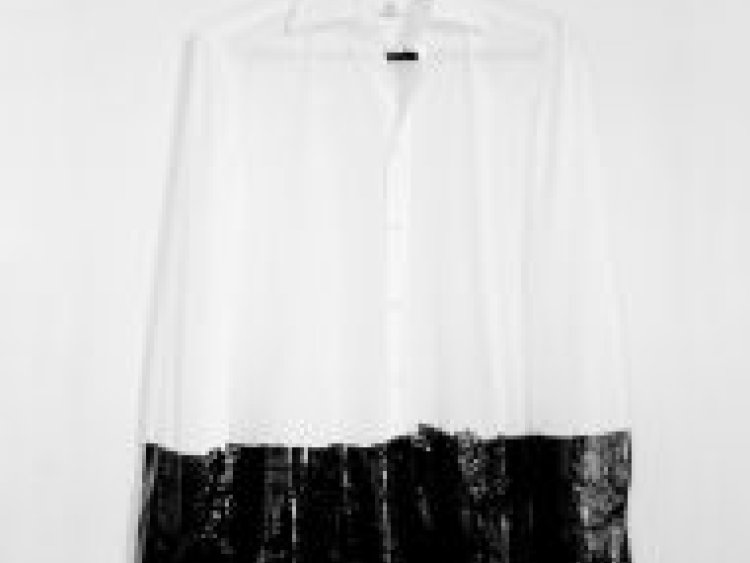