Hannah Sawtell is a British artist based in London. Her work, which encompasses sound, video, digital media, performance and sculpture, often centers itself around an investigation and critique of neo-liberal market economies and the possibility of a radical left. Through her works she aims to engender a new engagement with the object, opening it up to contemporary considerations of technology, labour, capital, surplus and excess.

In “Re Petitioner in Zero Time 2” she reconfigures a work first presented in London last year, adapting it very specifically to its new context in Bergen. The work comprises a looped digital video, an electronic soundtrack recorded live in the space, a series of sculptural elements which also serve as a “bespoke psychoacoustic apparatus”, and a new publication produced as part of her itinerant and ongoing series, Broadsheet #5.

The video itself employs an aesthetic influenced by record covers, war games and ‘Fly like a Bird’, a free online computer game that takes a bird’s eye view of an all but abandoned scenario. It comprises a single computer generated shot, which sweeps across an apparently apocalyptic wasteland, peppered with the pre-fossilised detritus of an obsolete capitalist culture. This is conjoined with the image of a building, the elegant brutalist edifice of Norwegian architect Erling Viksjø’s Y-Block in Oslo, erected as the seat of Government at the height of Norway’s progressive socialist democracy in 1970. Sawtell worked with an architect and animator to produce the CGI model, which is then animated through readily available social media software.

The viewer is positioned between a pair of bespoke audio transmitters and a parabolic screen, which also functions acoustically. The soundtrack itself is made up of ‘grey’ noise, sampled then performed live in the exhibition space, before being looped in sync with the video and bounced back toward the viewer via the acoustic projection screen. In this way the various elements of the work – virtual, sonic and physical – create both an aural image as well as a rhythmic spatial environment, described by Sawtell as ‘Global Grey Viral’.

Almost all of the video and sound material Sawtell uses in the work is sourced from the internet, and all of the physical elements are produced in close and extended collaboration with industrial technicians and fabricators. For this exhibition she also collaborated with Klassekampen, the left-wing Norwegian daily newspaper, to produce the new Broadsheet publication. Sawtell commissioned a number of new texts from writers and artists, which were then submitted to editors at Klassekampen who worked with her to layout and design the paper. Re Petitioner includes new texts by Silvia Federici, Inventory, Rob Young, Halfdan Wiberg and Kjetil Jakobsen, and is available, free of charge, to be taken away from the exhibition.

Through the various elements of the show – as well as her sustained, research based engagement with various co-workers and collaborators – Sawtell creates an environment in which to explore the physical and virtual dimensions of surplus capital, pairing the seductive languages of advertising with new technologies of excess and access. Operating as a kind of ‘real-time’ collage, Sawtell’s work reconstructs contemporary media as fragmentary documents that collide visual tones with digital noise. In this way she reveals and performs the labour held within objects, enabling the digital and the material to transmit together.

Special thanks to Klassekampen and Adrian Friend Architects. 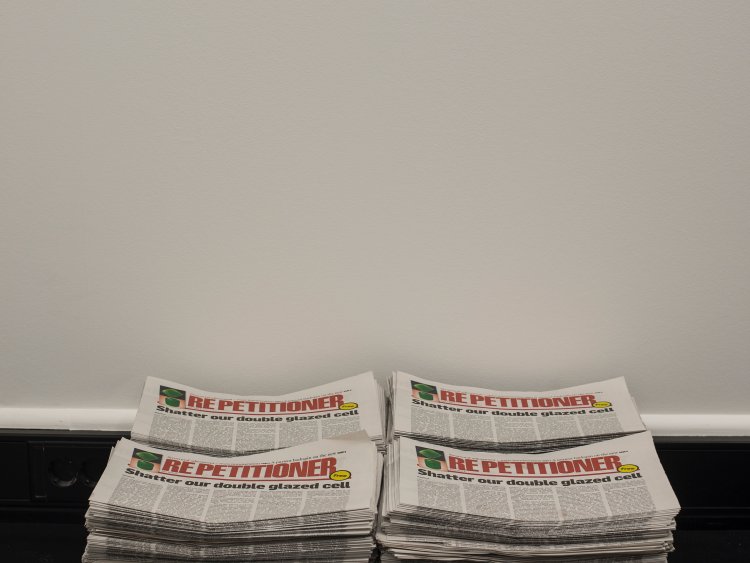 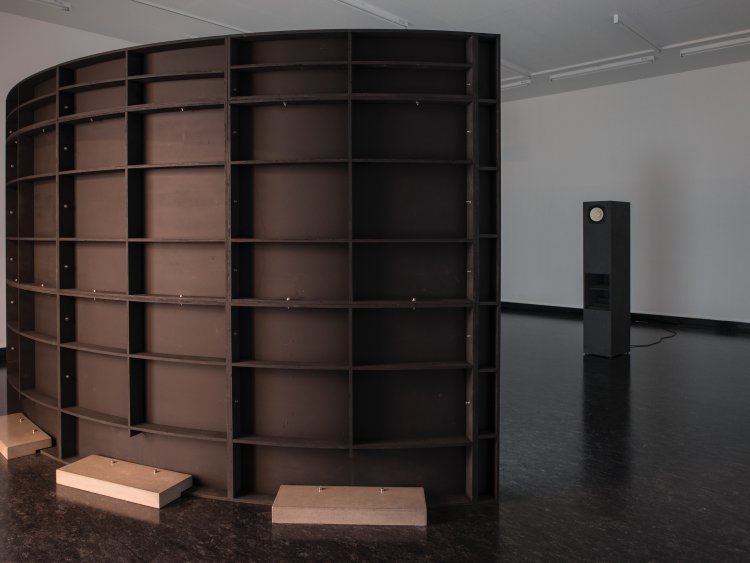 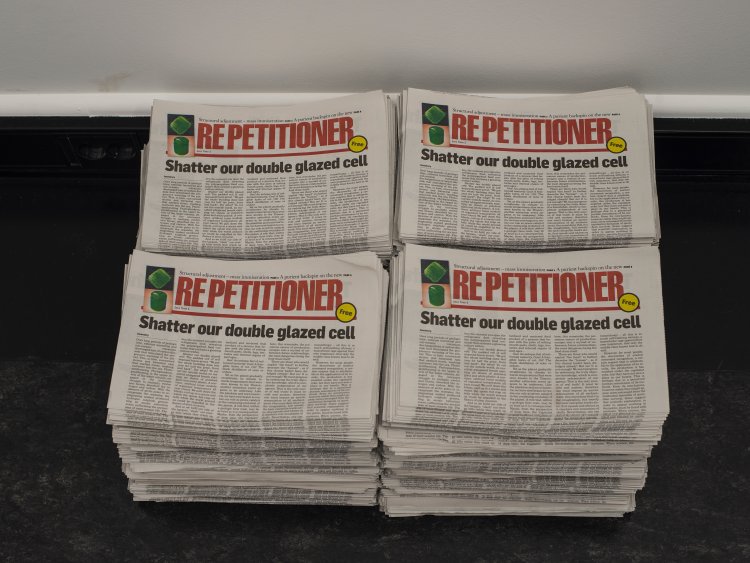 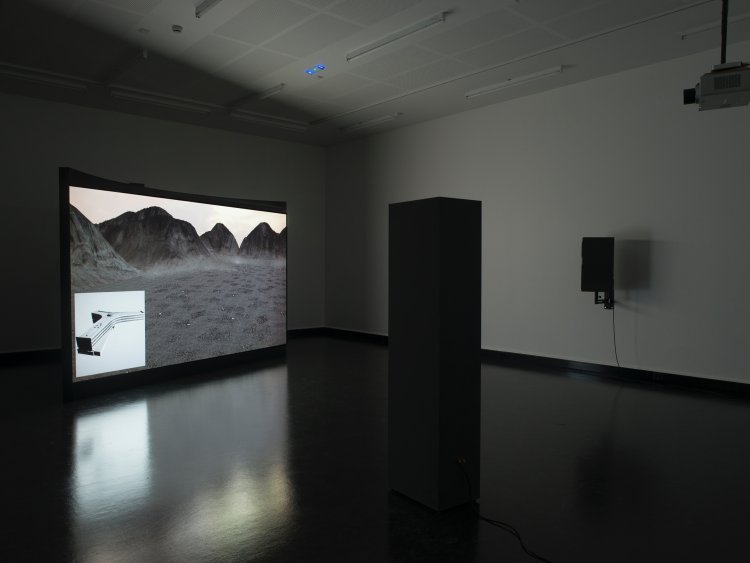 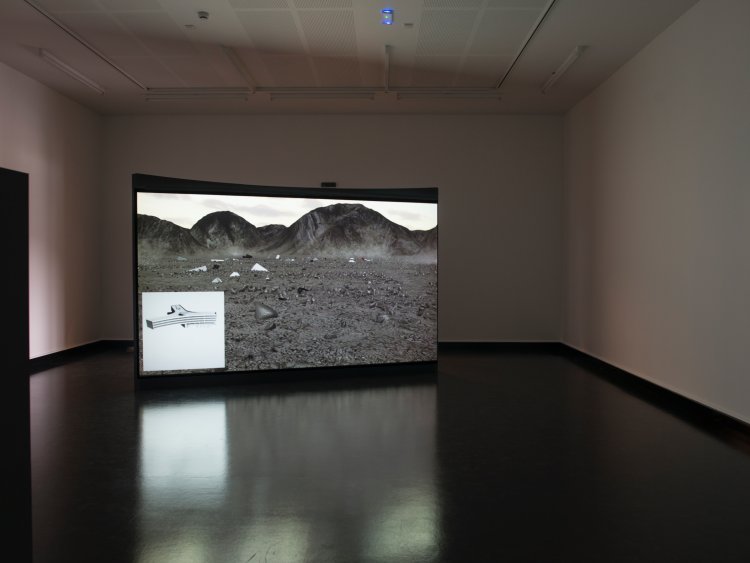 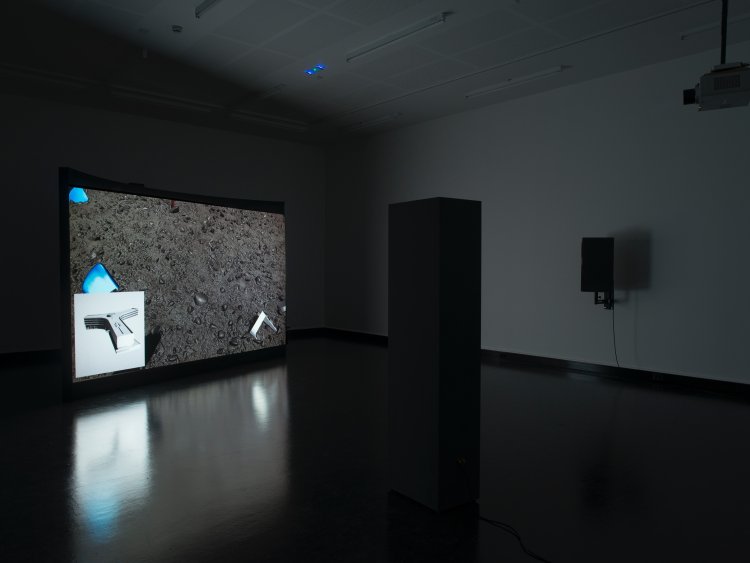 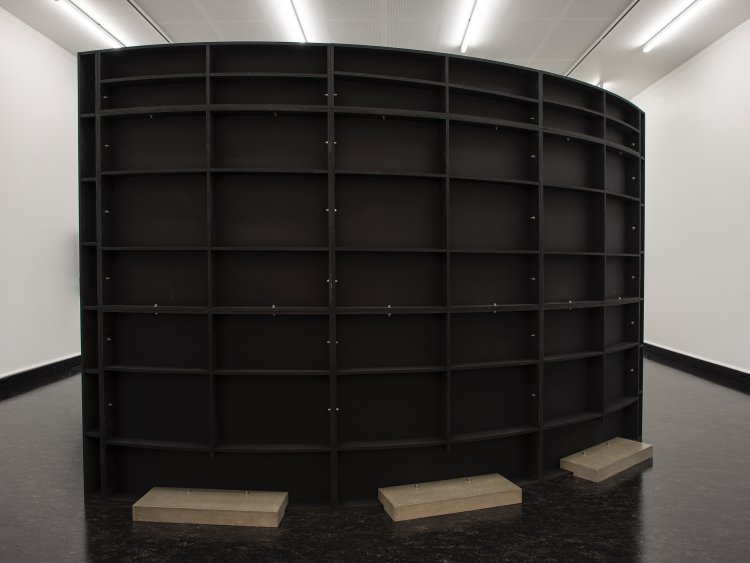 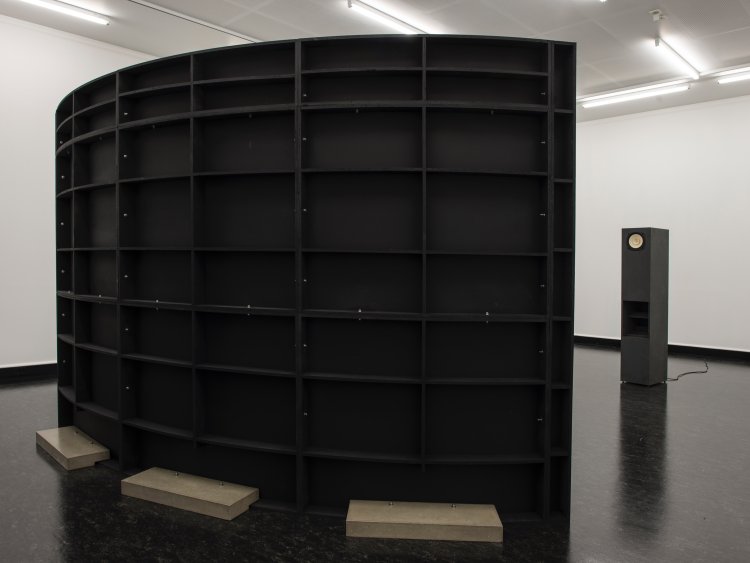 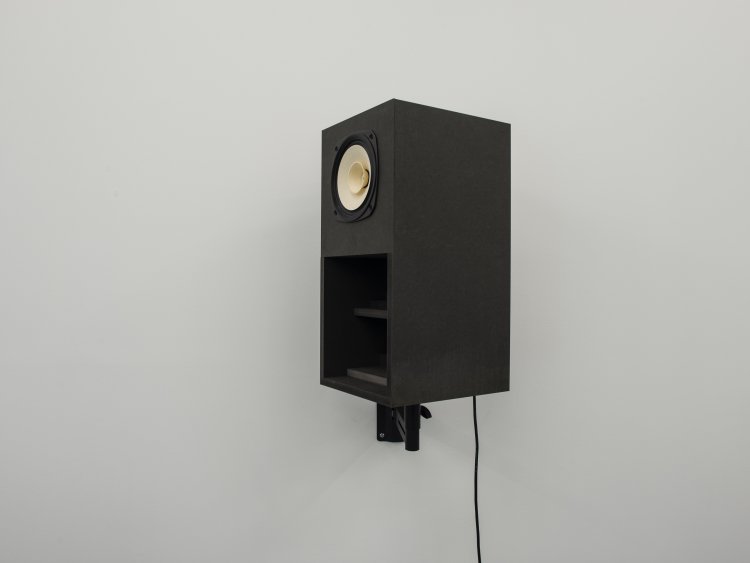 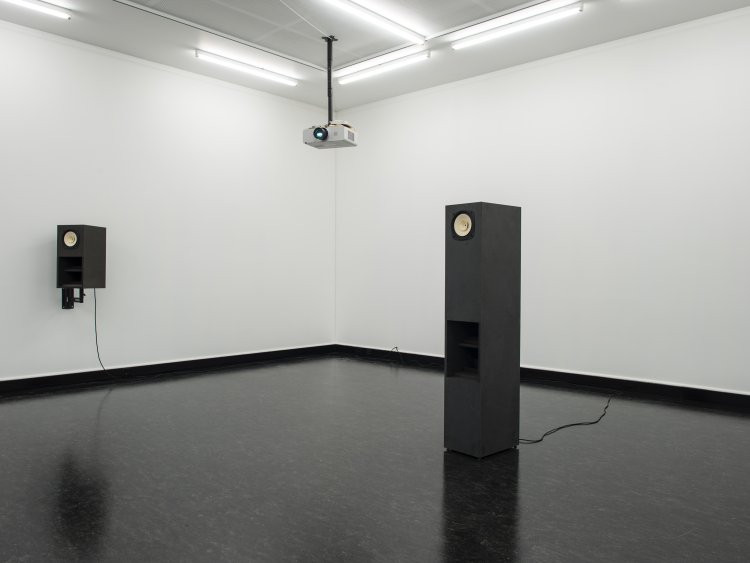 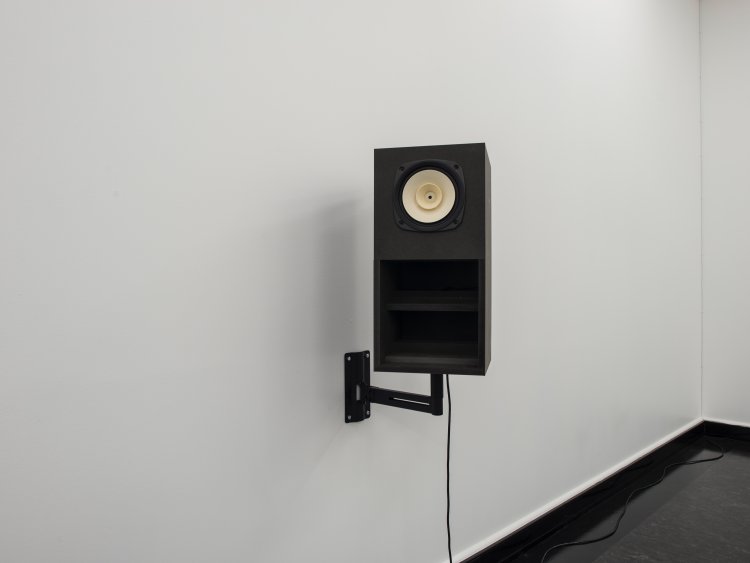 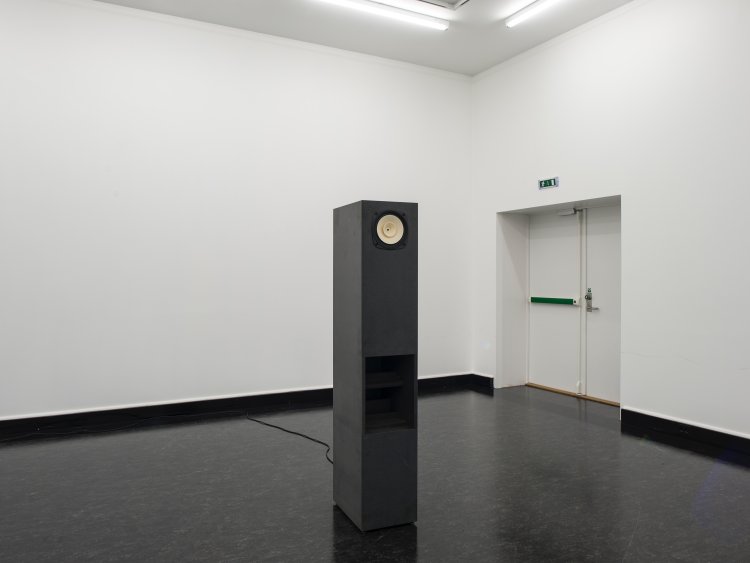