The book as both object and idea is central to the French artist Jean-Michel Wicker’s varied oeuvre. Along with other printed and perishable media such as fanzines, flyers, posters and low-tech mechanical sculptures, the book functions as a parallel space (both literally and metaphorically) where a wealth of information, images, texts and fragments of meaning are constantly re-edited and collapsed together. For Wicker, it has become a site and an opportunity to express and transgress ideas of sexuality, independence, resistance, queer politics and identity. In this way he might be seen to continue a long tradition of the use of fanzines, pamphlets and other self-published media in the areas of activism, underground music and culture, and grass-roots politics.

In recent years Wicker has gradually moved away from traditional fanzine distribution in order to increasingly exploit the space of the art world (the gallery), as a platform. Some of the same formal vocabulary still prevails, with the book and the alphabet as central cues, but now expanded sculpturally into space. Wicker’s collage-based objects and “scroll-books” take up a deliberately ambiguous position, sitting somewhere between object, text and image. His “anti-books” and book objects explode the notion and definition of the ‘book’, consisting of various interventions, adaptations and appendages, including lamps, buttons, bubbles and often lowly, homemade and found materials.

In Wicker’s works the ‘letter’ becomes sign, image and method. As an overall artistic project he has “edited down” the whole alphabet to consist exclusively of the letters “B”, “b” and “e”. These e’s and b’s are like a virus that permeates all of Wicker’s production: operating as objects or ‘things’, as well as meaning-bearing letters, ambiguous visual signs and pure image. His work might be read as a conscious attempt to destroy or disrupt language, as well as objects and situations; to promote and elaborate a kind of ‘non-sense’. But the alphabet is also an organizing principle for Wicker’s exhibitions as a whole, with various elements and characters remixed and recomposed in endless combinations, realised through his intimate engagement with, and performance of, a space.

The exhibition “futurbella” takes as its point of departure Bergen Kunsthall’s horizontal architecture, and exploits the dynamics between the gallery spaces to create constant shifts of perspective; from the show’s overall spatial scenography to the information-rich, intimate space of the individual book page. With an underlying reference to the Italian Futurism of the beginning of the twentieth century, the exhibition, in addition to books, fanzines, book objects and drawings, will also include a number of new kinetic works, smoke machines and papier-maché sculptures.

In parallel with the exhibition “futurbella” at Bergen Kunsthall, Jean-Michel Wicker is presenting the exhibition “e d’ambiente” at Künstlerhaus Stuttgart (3 October – 13 December 2015). These two, related, exhibitions represent Wicker’s largest institutional presentations to date and are regarded by the artist as an integrated project distributed over two distinct spaces and sites. 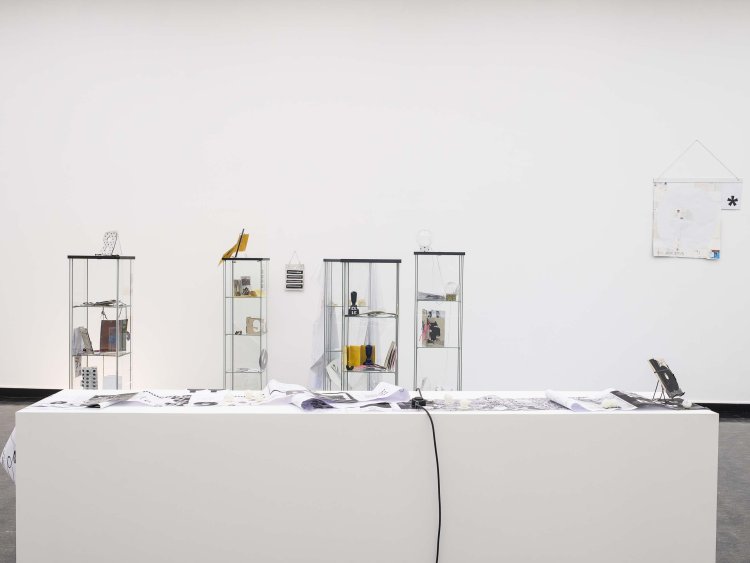 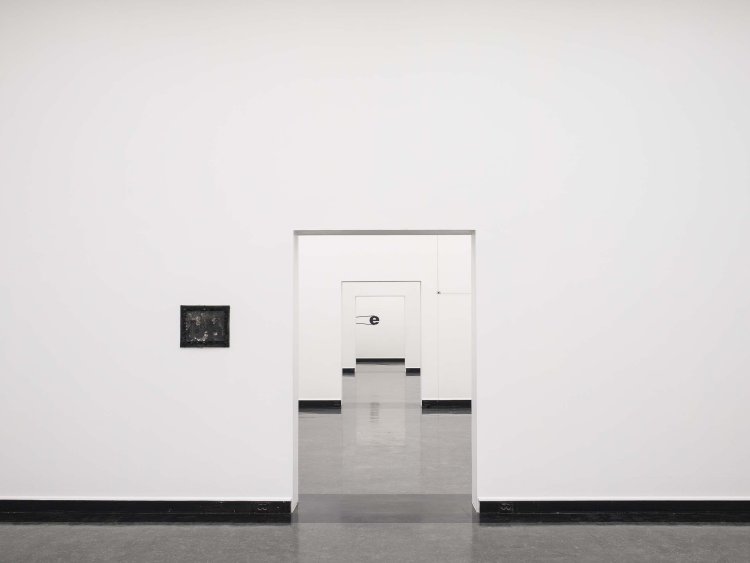 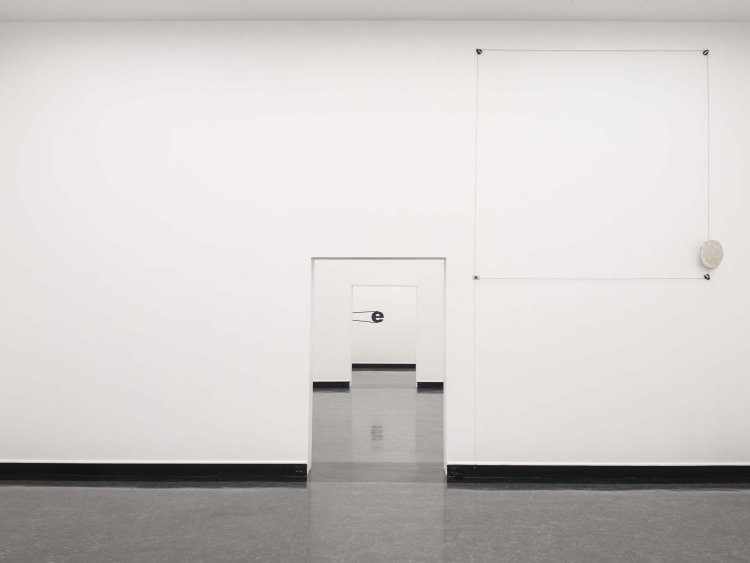 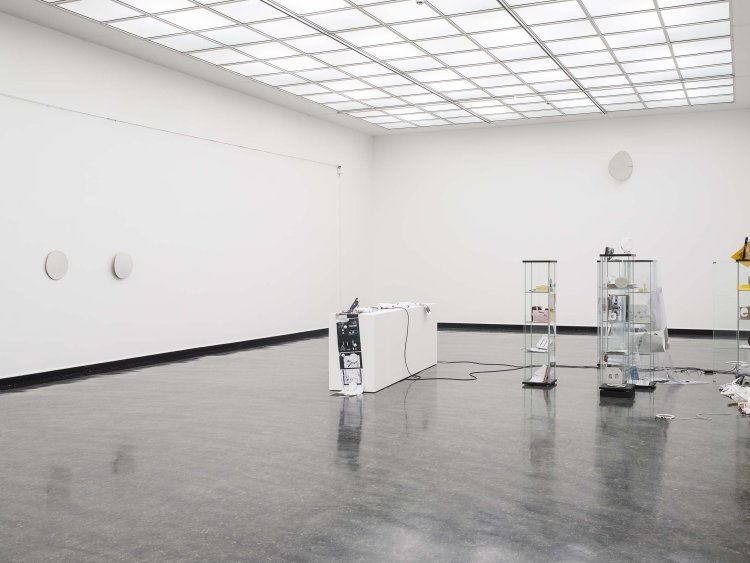 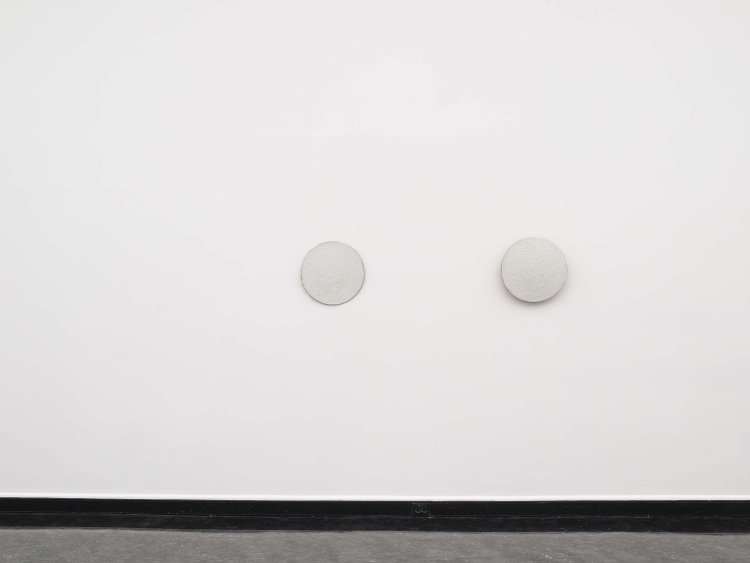 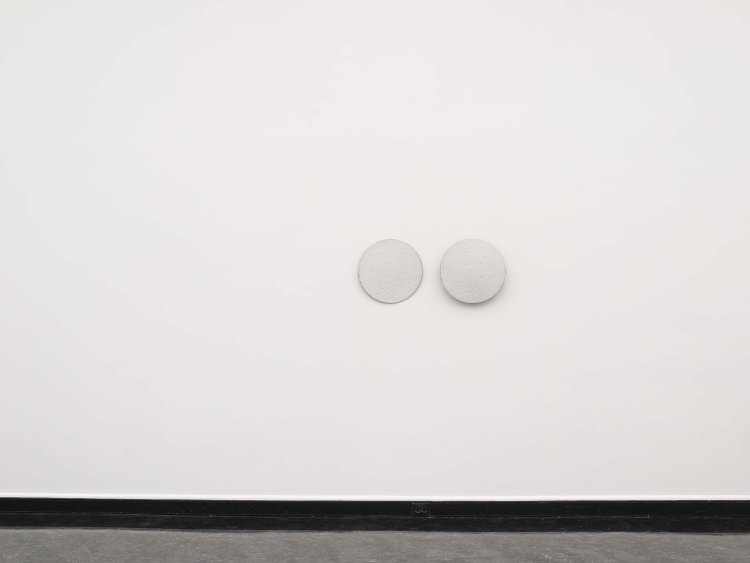 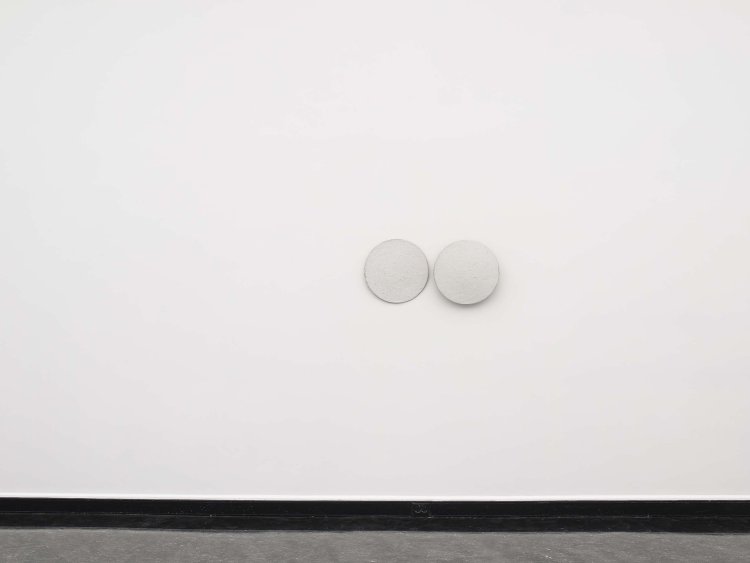 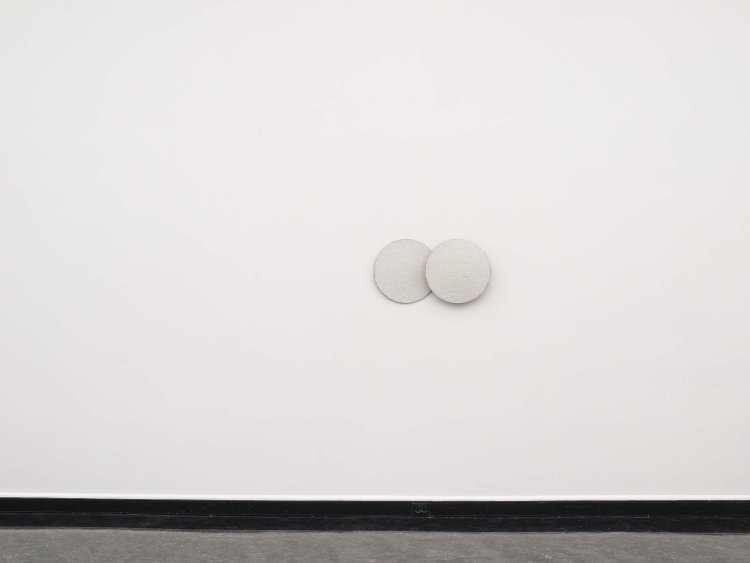 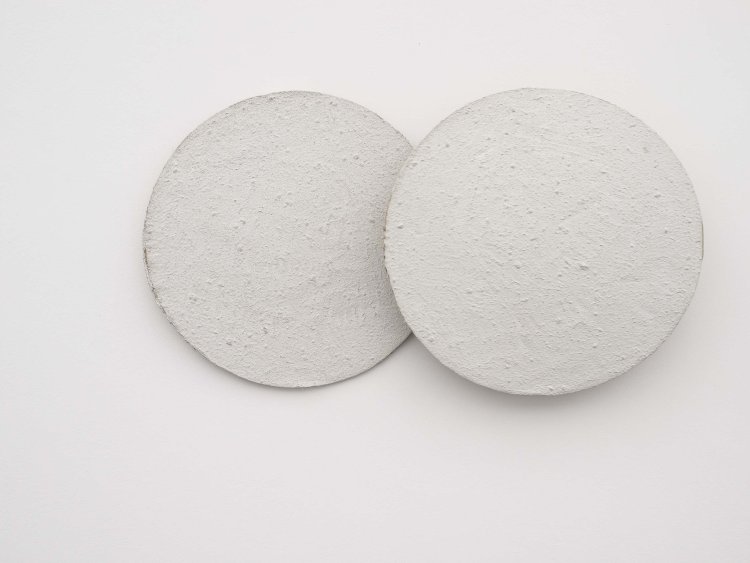 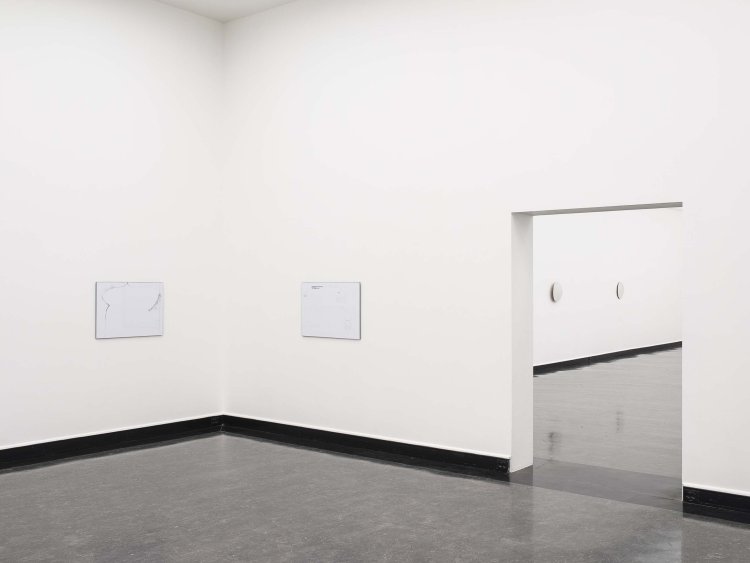 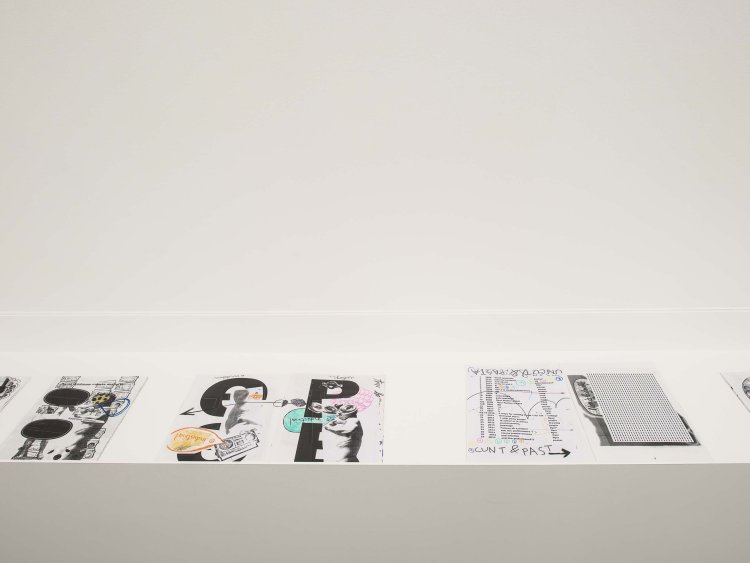 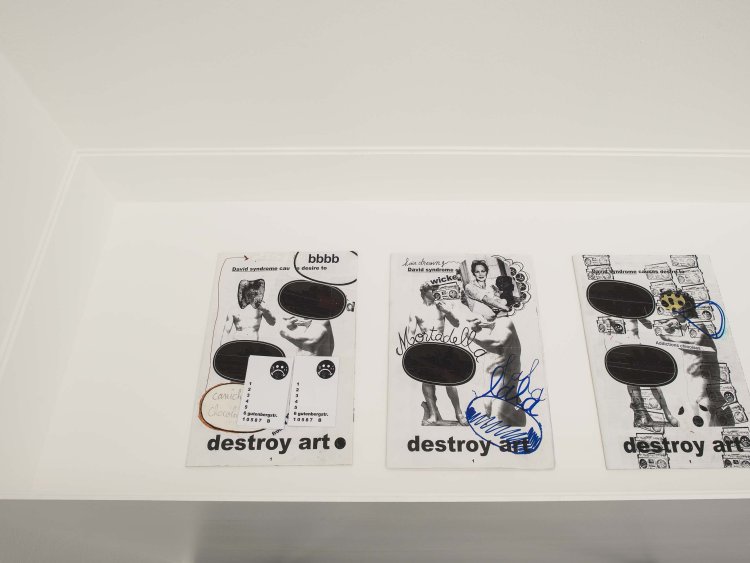 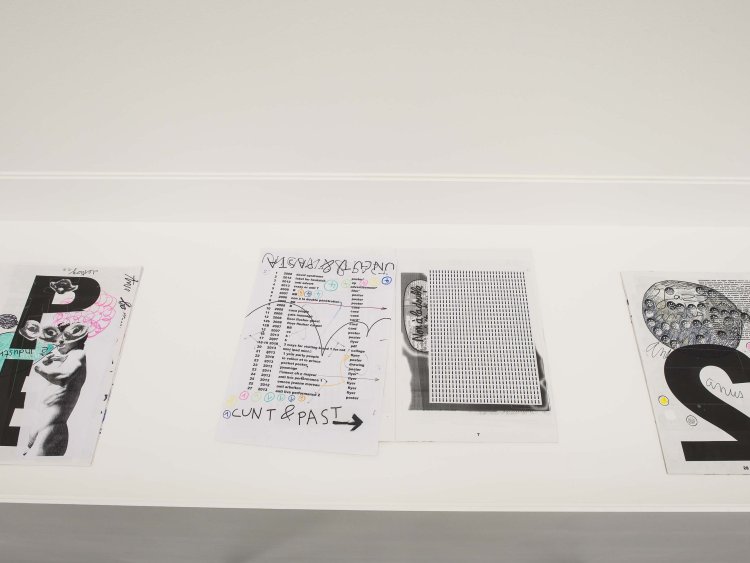 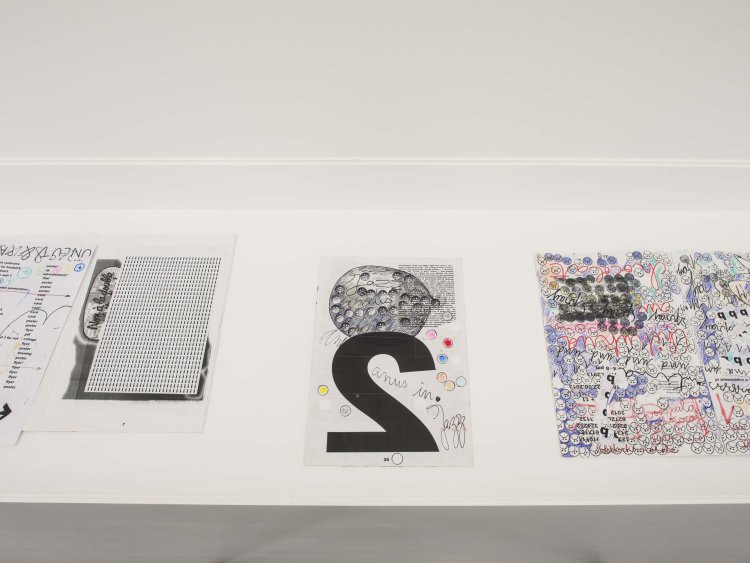 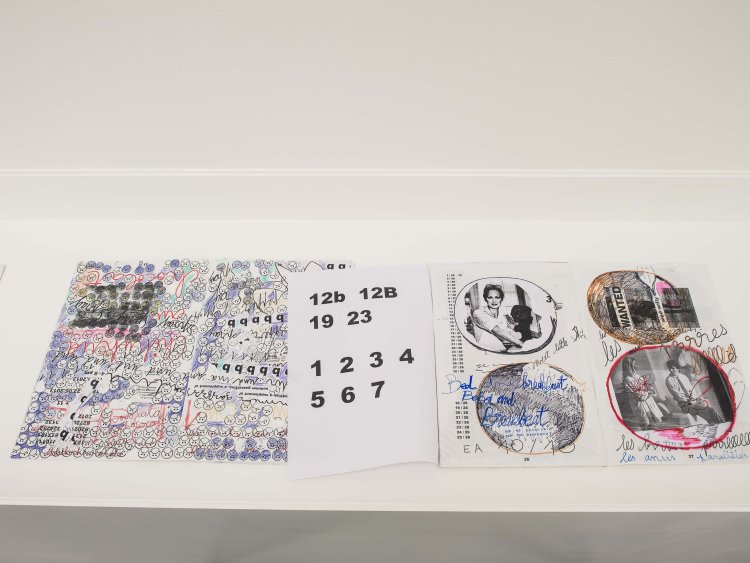 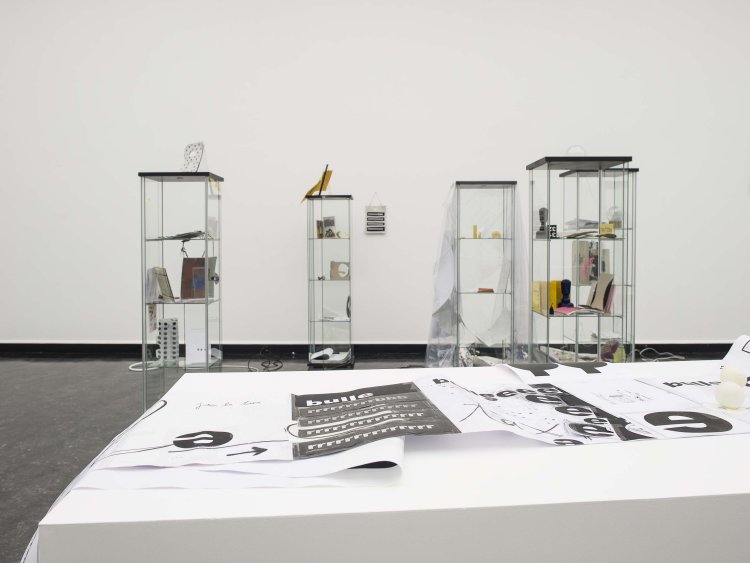 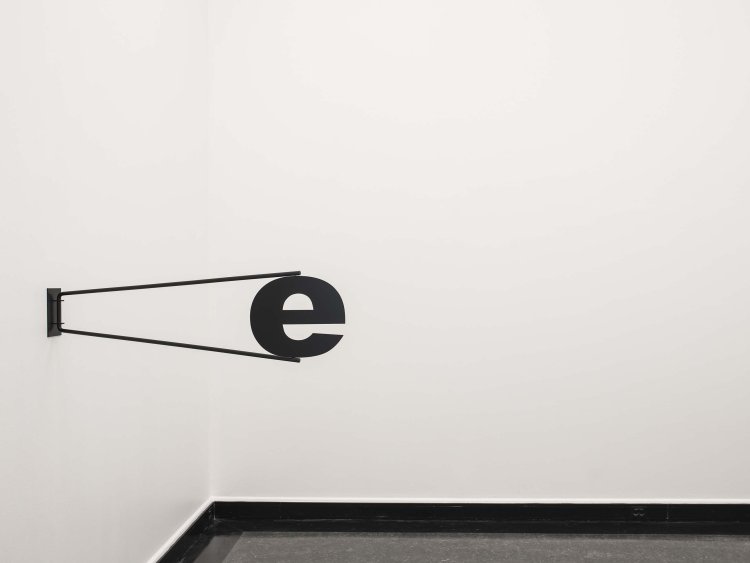 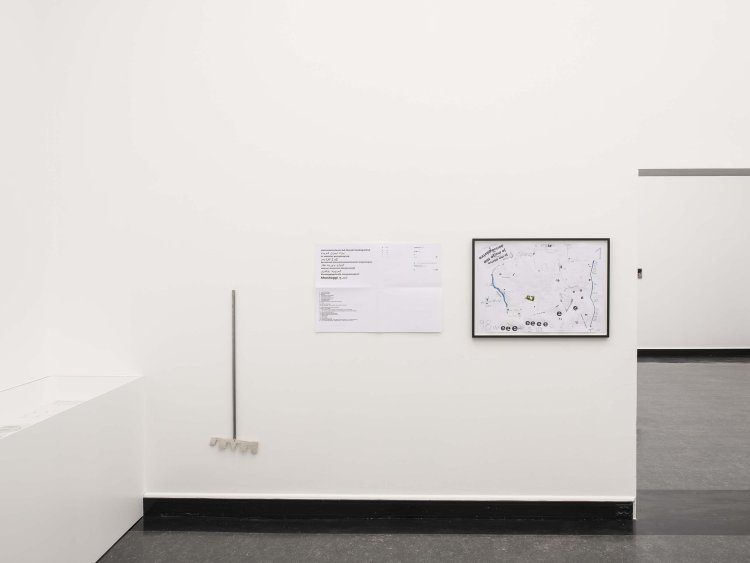 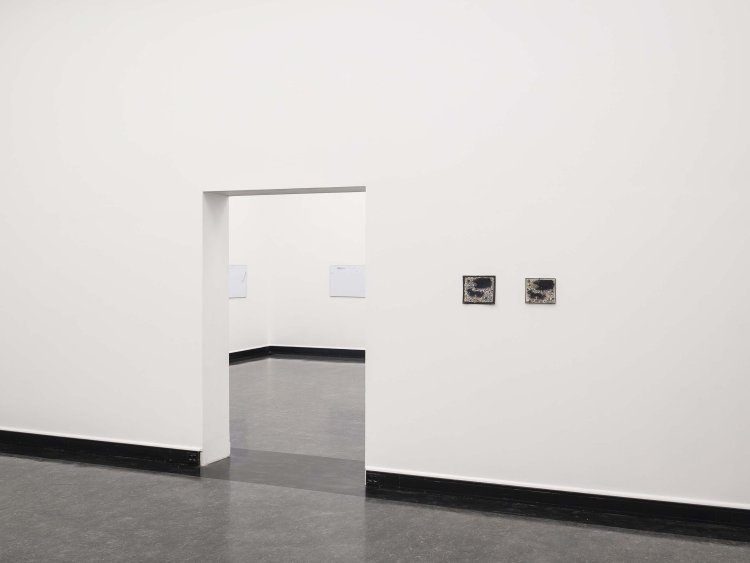 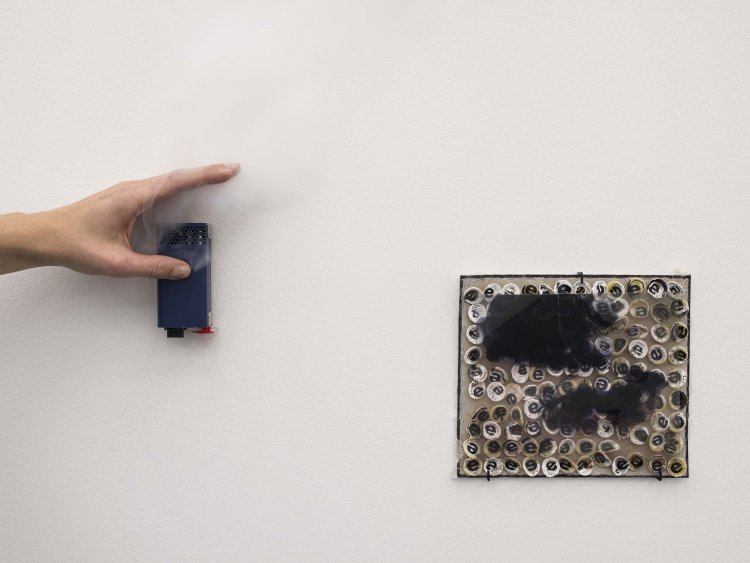 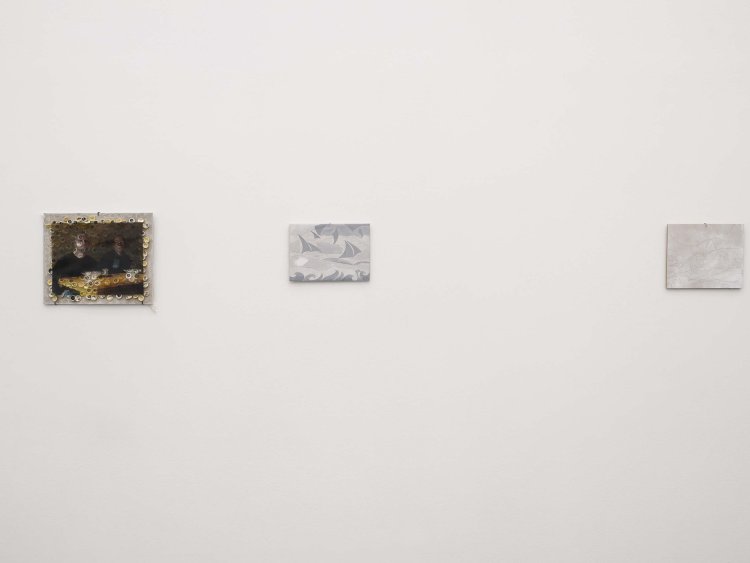 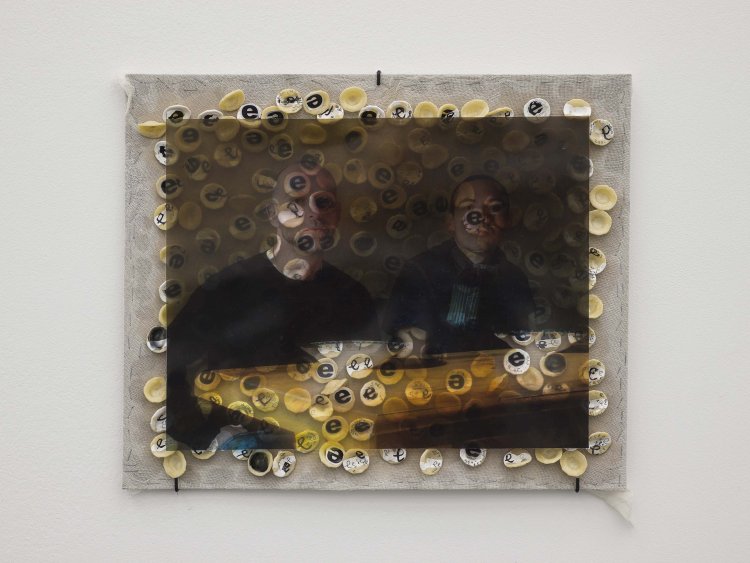 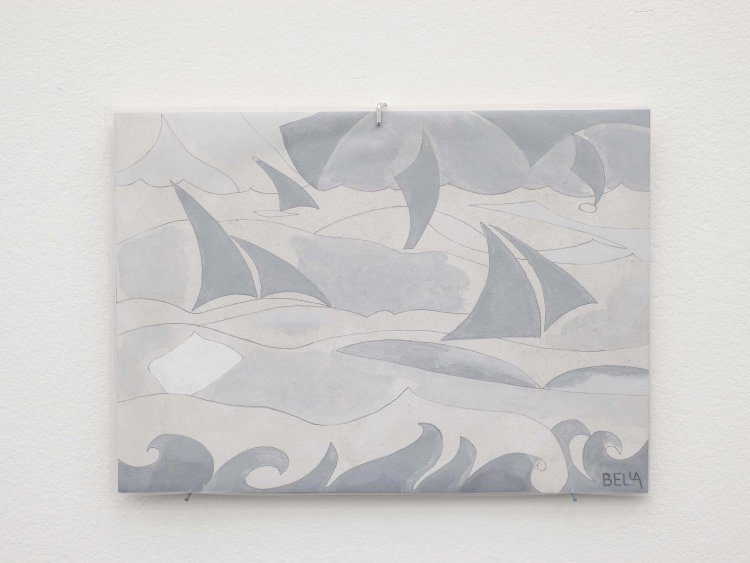 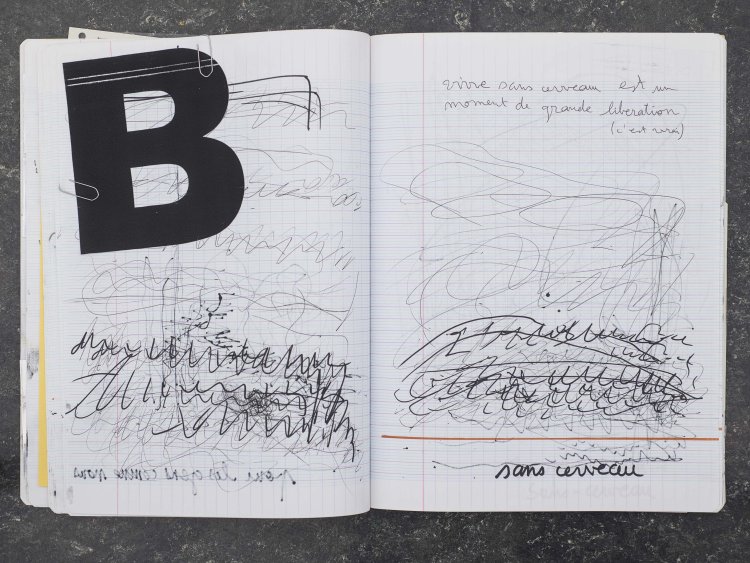 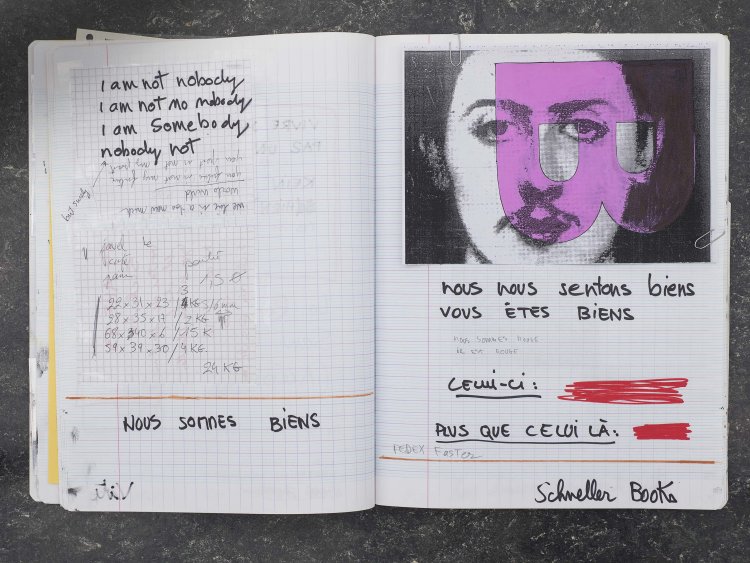