Torbjørn Rødland is the 2018 Festival Artist at Bergen Kunsthall. Rødland’s exhibition will consist of 30 new photographic works, as well as the premiere of the artist’s first new video in 11 years.

“Fifth Honeymoon” is a tightly composed exhibition, unfolding across Bergen Kunsthall’s galleries through four distinct chapters — each reflecting in various ways on the enigmatic exhibition title. With the contractual commitment of wedlock and the emotional trip of the honeymoon as metaphorical frameworks, the works tackle themes of religion, spirituality, eroticism and the spark that forms new human relations. Compositional cues, such as repeated pairings and the presence of the number five add to the theme, while Rødland’s tactile image-making also brings forth the “honey-on-moon” connotations of the title: sweet, sticky and liquid substances attach themselves to the symbolically charged objects and figures within the compositions.

A key work in the exhibition is the new film__Between Fork and Ladder__, shot in Los Angeles and the scenic landscape of Norway’s Lofoten Islands. Objects and visual elements from the photographs re-appear in the video, in which a 10-year old boy performs a musical theater song, while cutting out cartoon images of the controversial meme-figure Pepe the frog from a printed cloth. The ladder suggests a longing for spiritual evolution and personal growth, while the lyrics performed by the young protagonist adhere to a quiet desperation in the face of the open opportunities of life ahead. A Japanese anime-styled voiceover seemingly offers edifying guidance, quoting the writings of American philosopher Ken Wilber. The film brings out an underlying tension within the exhibition: between the soft and comforting on the one side, and the desperation of an existential crisis on the other.

The exhibition features color photographs of faces, bodies and tabletop-arranged objects, as well as double exposures in black and white. The human body appears in Rødland’s work both as portraits and as individual body parts such as hands, feet, ankles, knees and faces—or it appears as staged, typologized “characters” captured in the midst of a telling moment. The isolated body parts are treated in the same constructed way as the selection of objects and surfaces encountered in other pictures.

Rødland’s incorporation of aesthetic categories such as the lyrical, the romantic and the cute is about taking the sensuality of photography seriously, and investigating the seductive qualities of a photographic instant. Thus Rødland treats the photograph as materiality, as a manipulative medium for conveying emotions, and as a socioculturally determined phenomenon in contemporary culture. He brings a slowness to what appears on the face of it to be quickly-consumed commercial imagery (borrowed from advertising, fashion and film). The pictures resist a quick reading, and hold the viewer fast in a visual search which gradually uncovers new layers of both distaste and delight.

This complexity is perhaps the most defining feature of Rødland’s pictures. With a background in a photographic tradition of the 1990s, Rødland maintains a level of analytical reflection on photography as an object. His practice marks a continuation of and break with the 1980s Pictures Generation, in which “the picture” became the object of complex analysis via critical theory, cultural studies, feminist criticism, appropriation and postmodernist thinking. Even with this background, Rødland is primarily an image-maker. He consistently avoids letting the individual image close in on itself in a self-referential and self-sufficient totality, but rather contributes to an opening-up of the image and its more active involvement in the world.

The Festival Exhibition has been presented each year since 1953 at Bergen Kunsthall and is considered today the most important solo exhibition for Norwegian contemporary artists.

This new publication, designed by Mark El-khatib features all of the new works in Torbjørn Rødland’s exhibition, as well as newly commissioned essays by the American writer and cultural theorist Sianne Ngai and artist colleague Matias Faldbakken. The book will be available from August 2018.

Torbjørn Rødland’s new edition for Bergen Kunsthall can be seen as an extension of his “Fifth Honeymoon”-motifs. It depicts a bent palm tree extending up along a redpainted fortress wall in the south of Spain. The vaguely human-looking palm figure is partly framed by an open window space, which illuminates it from behind. The scene can echo Rødland’s staged studio compositions, in which isolated body parts (or in this case a bent plant body) are treated similarly to the assortment of objects and surfaces in other photographs. 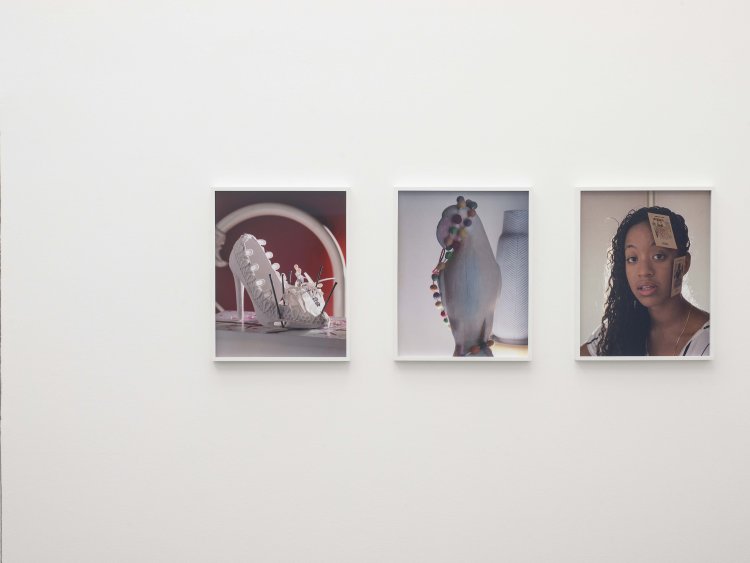 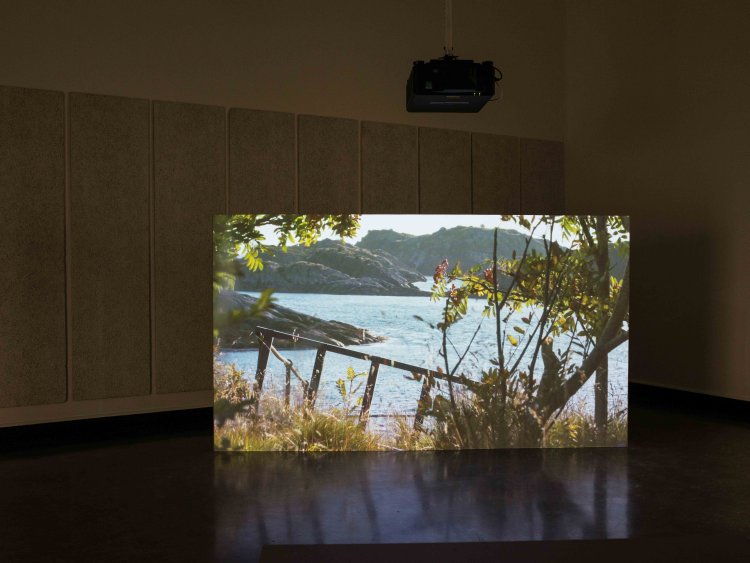 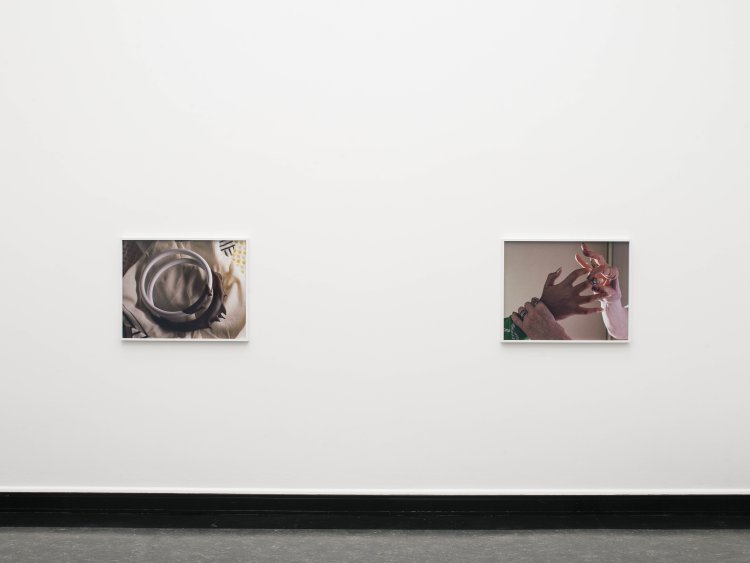 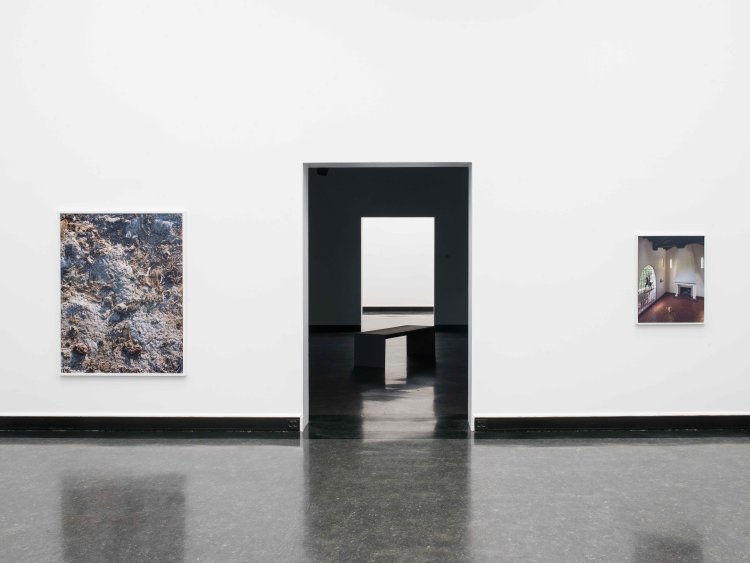 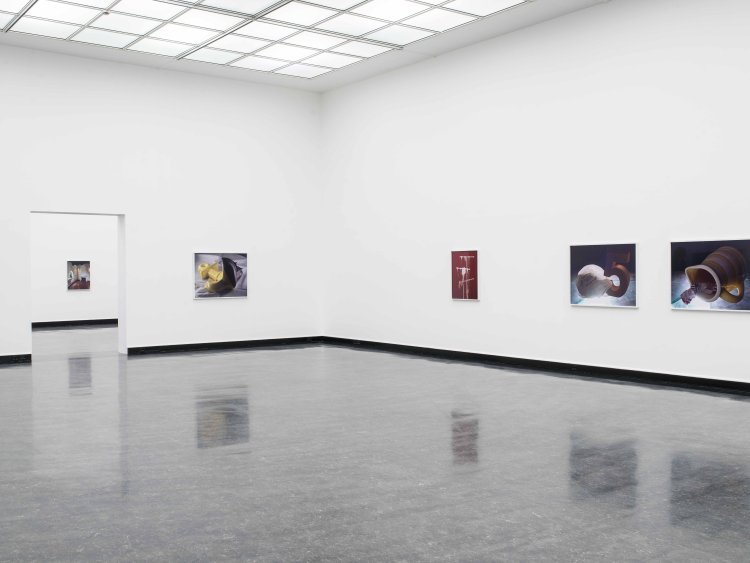 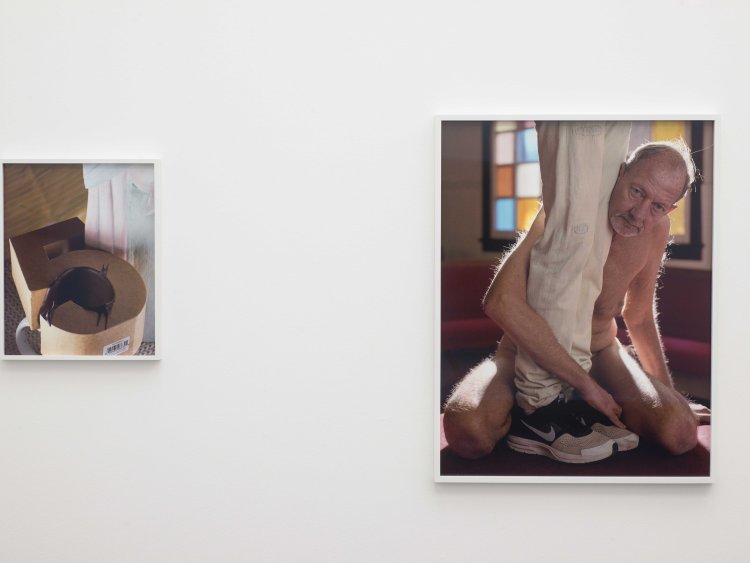 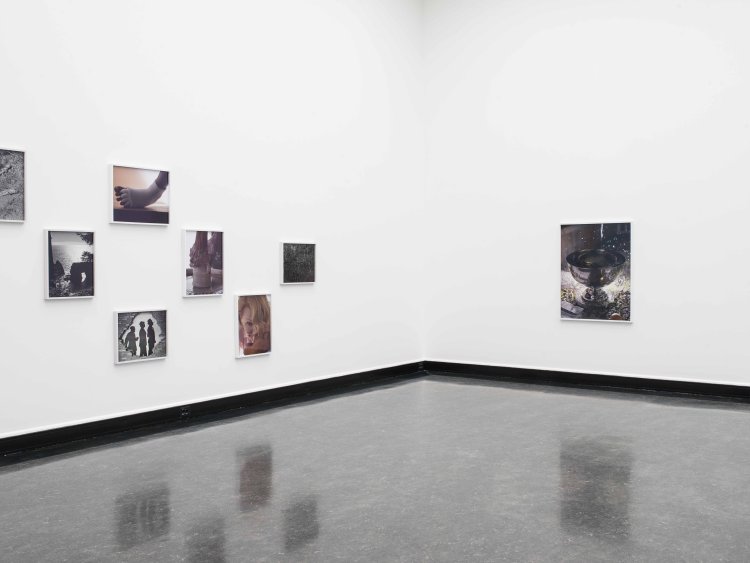 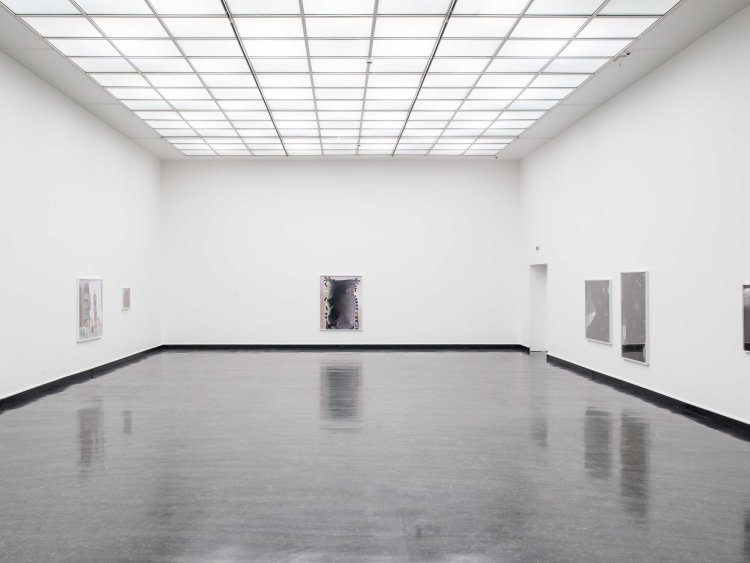 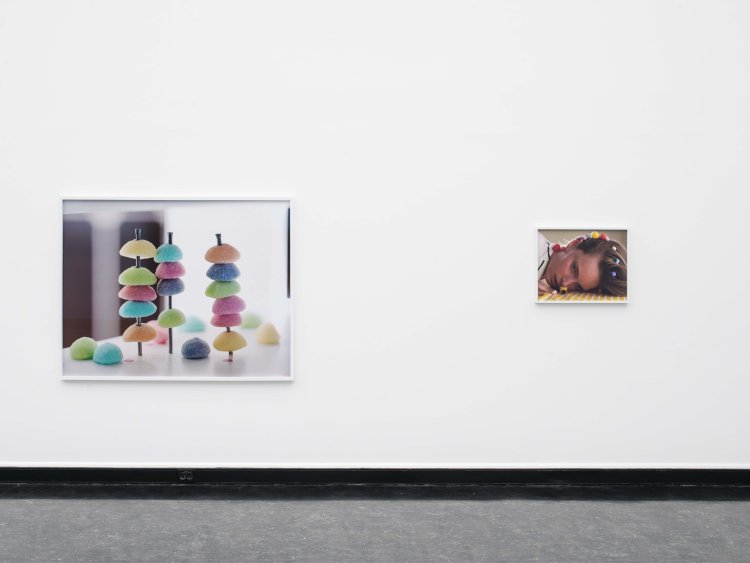