Despite her extraordinary life and work, Romaine Brooks (1874 – 1970) remains one of the most under-recognized artists of her generation.

Heiress to a mining fortune, Brooks had a troubled and unstable childhood. Born to American parents living in Italy, her mother was distant and abusive, her brother was mentally ill. When she left her family home to study in Rome, she became involved with an avant-garde group of artists, writers and intellectuals with whom she would work and socialise over the next 70 years, in Capri, Paris and the French Riviera.

Her paintings were radical and confrontational. As her biographer Cassandra Langer notes: “She was one of the first modern artists to depict women’s resistance to patriarchal representations of the female in art… She understood that women in art had been treated as objects rather than subjects. She made it her mission to change all that.”

This exhibition in NO.5 focuses on her works on paper, bringing together a remarkable group of drawings made between 1905 and 1934. The works depict various themes and tableaux, and have a fluid, almost surreal character, stylising their subjects into archetypical images and design-like motifs. There is a fairytale quality to both subject and style, but they are nightmarish too, including depictions of giants carrying off young maidens, homunculus squatting on beds, and unsettling congregations of serpents, phantoms, beasts and angels.

Brooks’ fluent, expressive line creates an uncanny plasticity of form that recalls Eisenstein’s writing on Disney’s films. Eisenstein describes the way objects and characters sag, bulge, and stretch according to loose and unnatural laws of movement and mutability, likening them to the formless qualities of fire. Brooks drawings enact a similarly weird and dream like instability — flickering on the paper like pale flames — while at the same time calling to mind the mythic languages of symbolism, the psychologically charged ‘automatic drawings’ of her surrealist peers, or the ‘spirit drawings’ of occultists like Austin Osman Spare and Ithell Colquhoun.

This exhibition has been specially selected by Emily Wardill to coincide with her exhibition, ‘Matt Black and Rat’ on display concurrently in the Kunsthall galleries.

At NO.5 Bergen Kunsthall re-presents artworks and exhibitions that have been shown elsewhere in the world in recent years. The programme series is a response to the increasing acceleration of both the production and reception of art in the past decade, and an opportunity to slow down, revisit and focus on selected works or exhibitions.

A new publication will be avaialble online and in our shop. 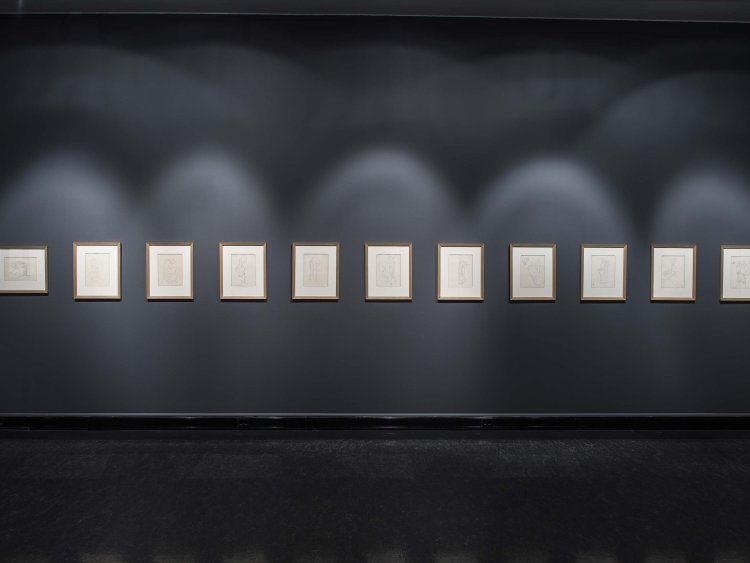 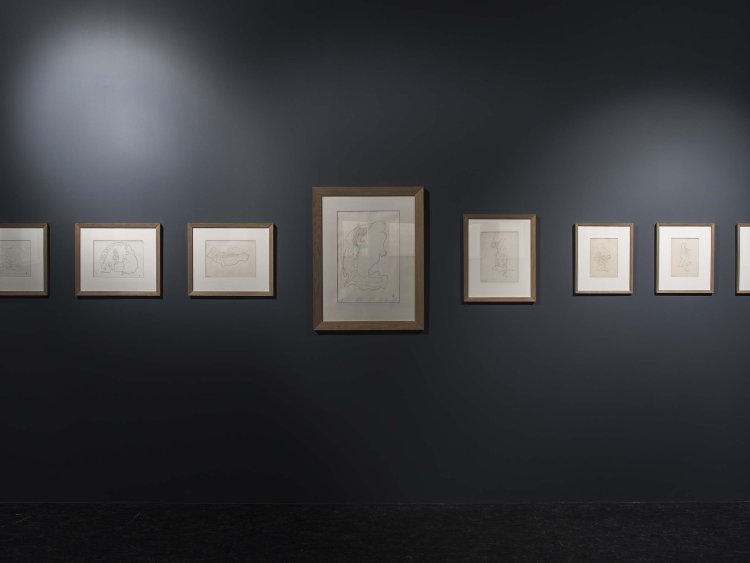 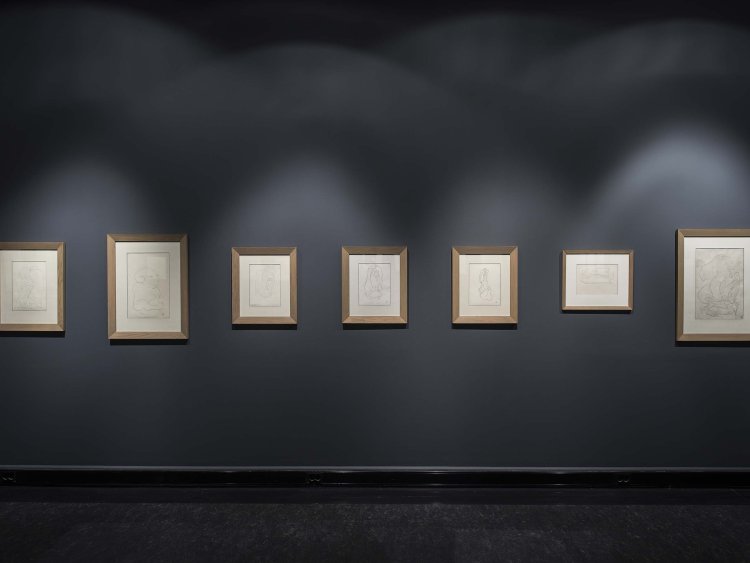 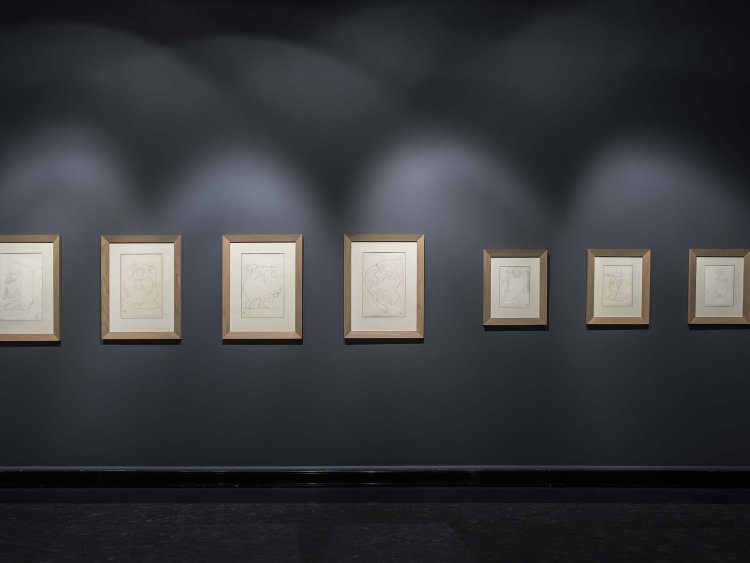 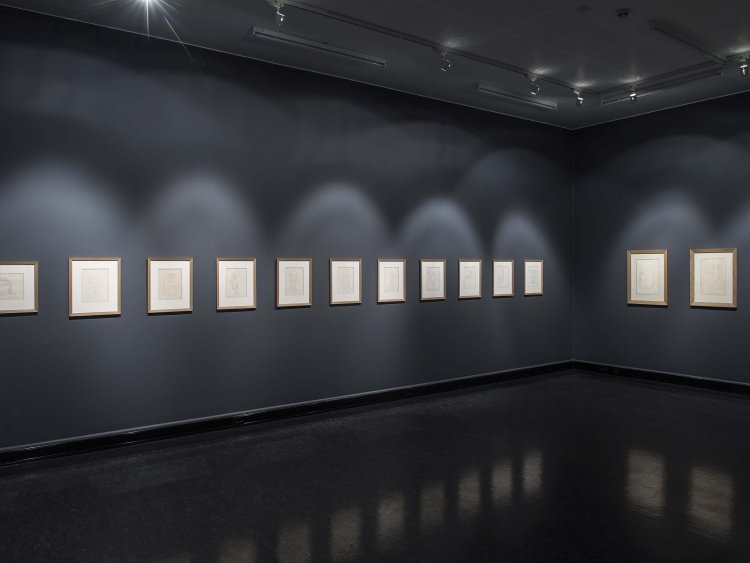 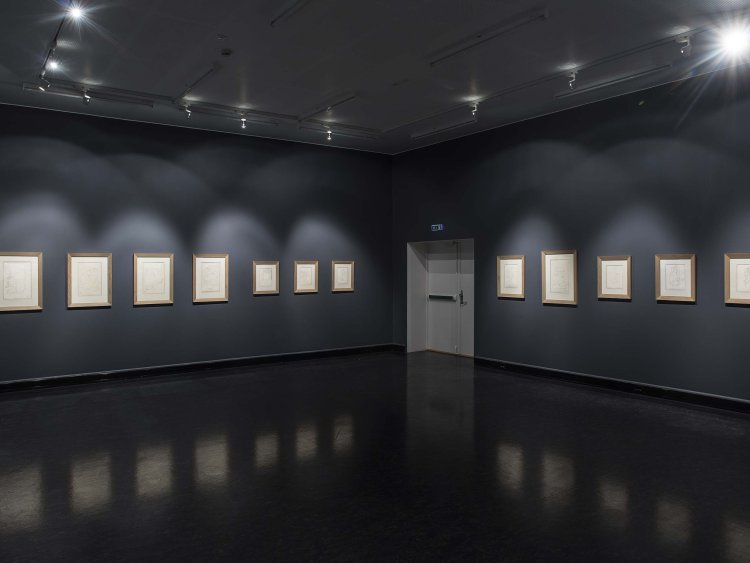 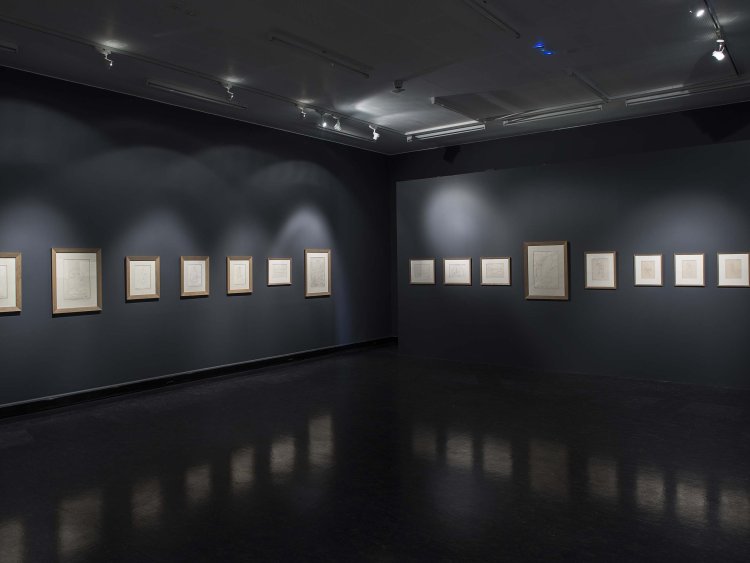 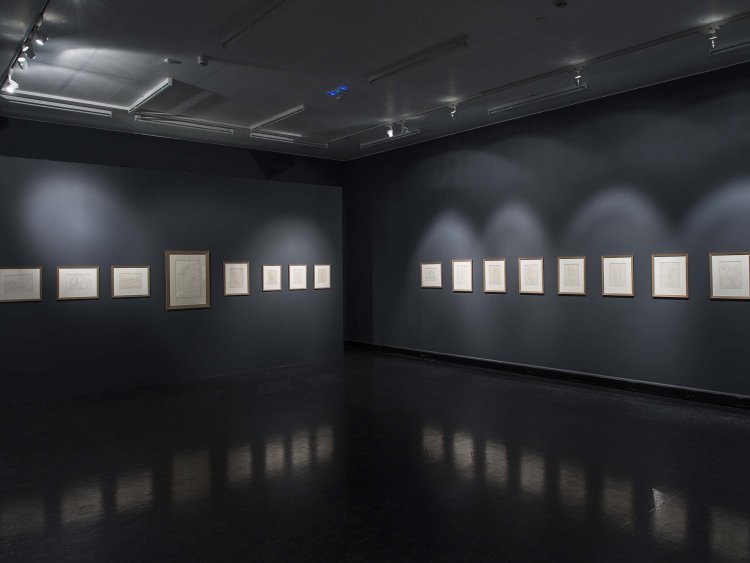 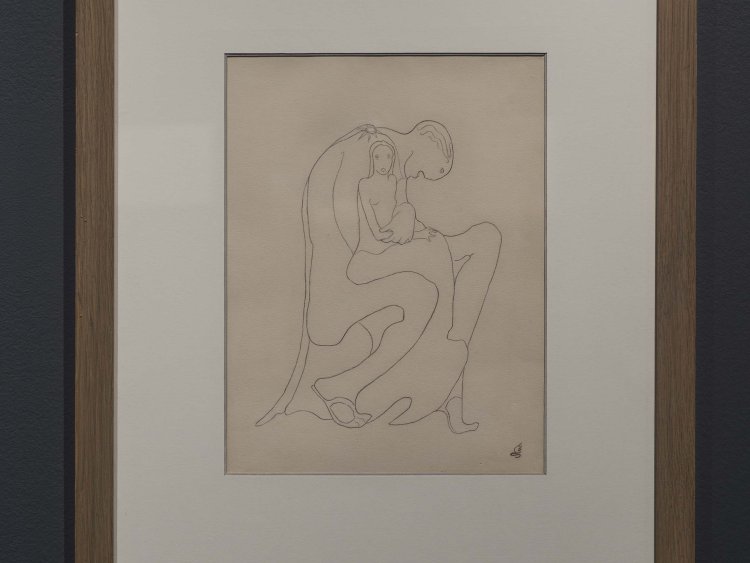 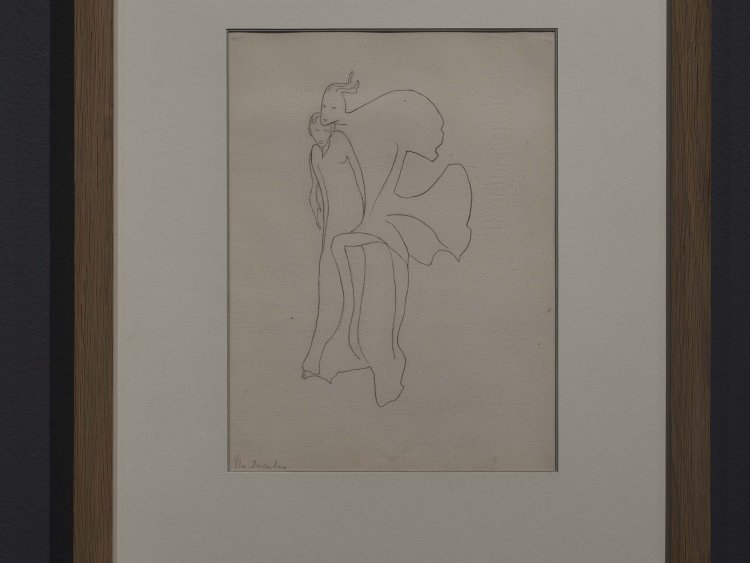 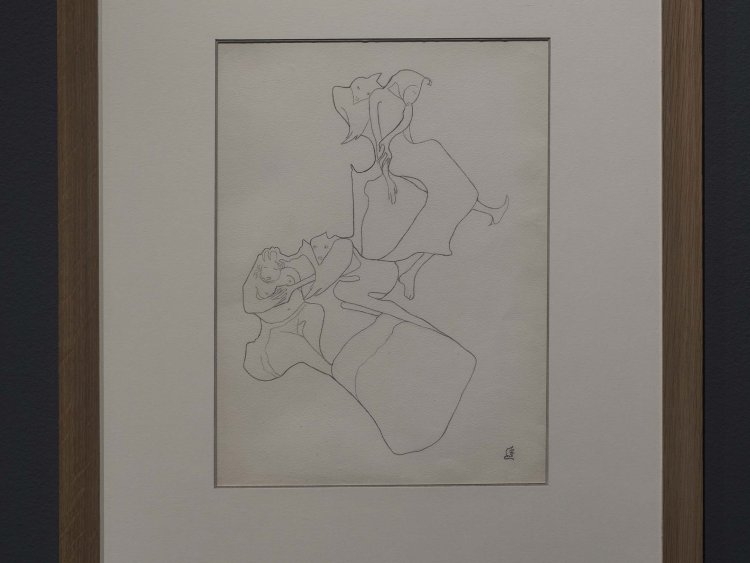 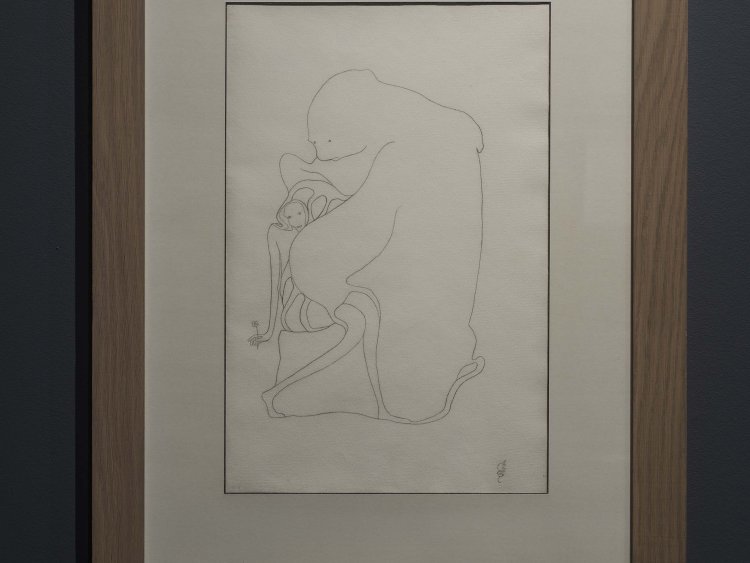 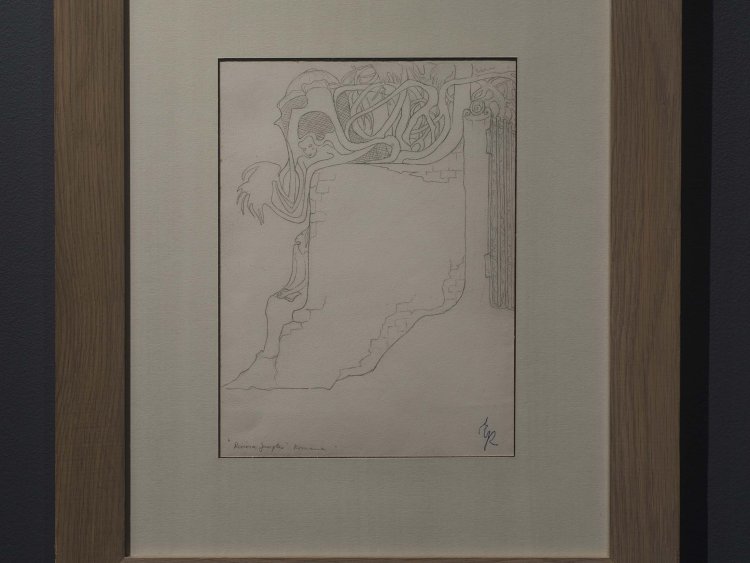 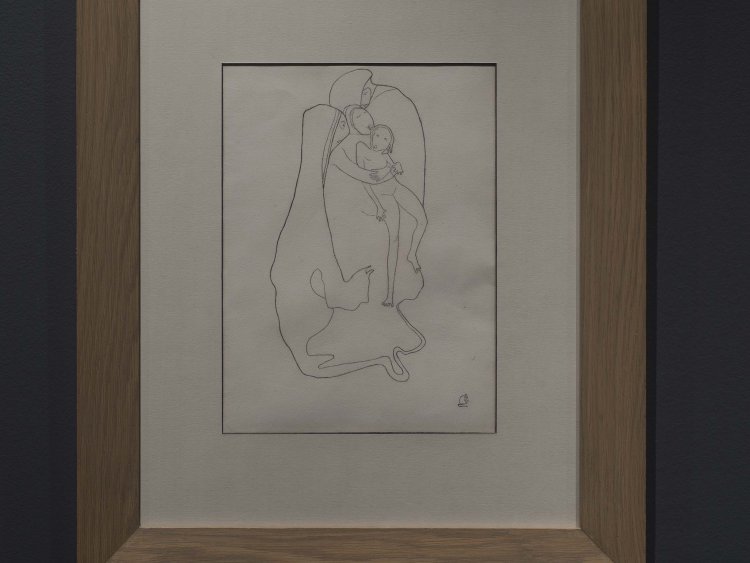 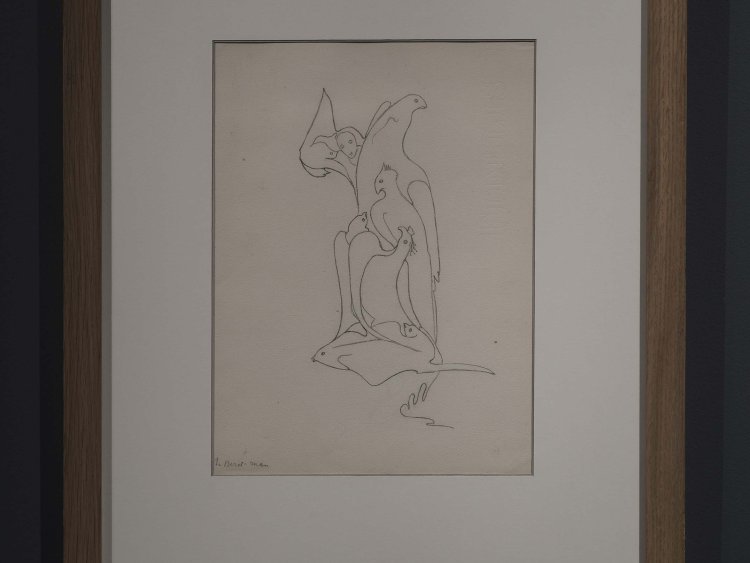 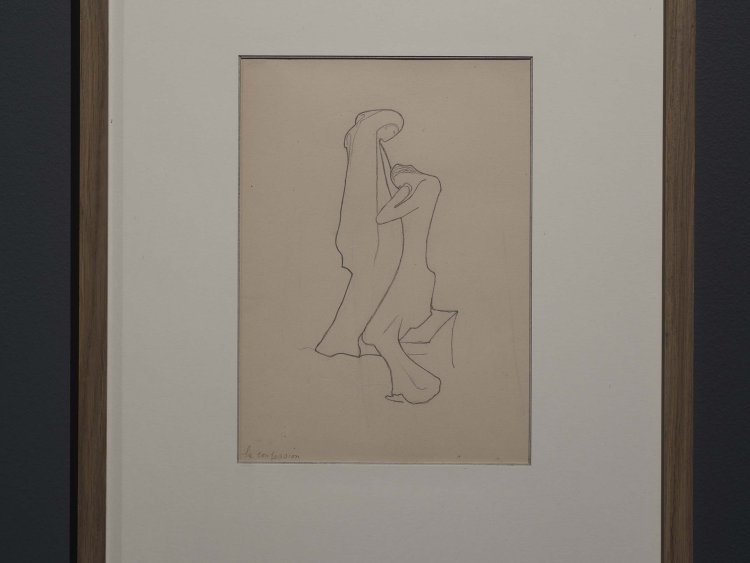 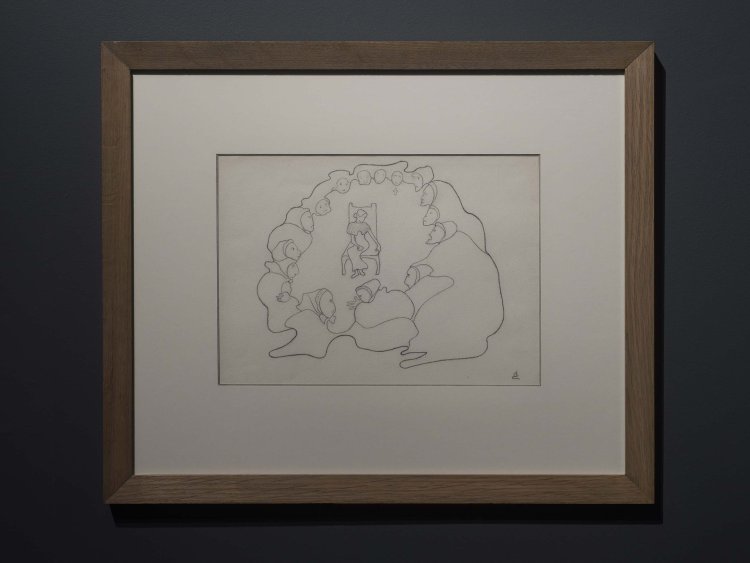 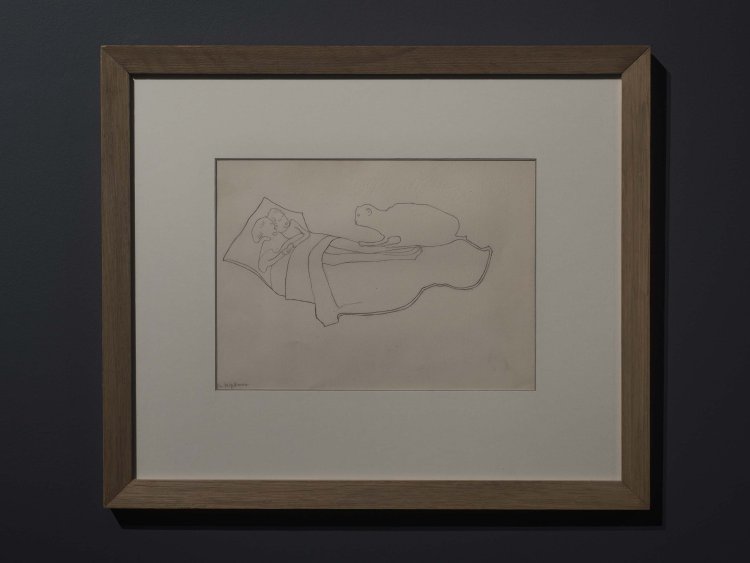 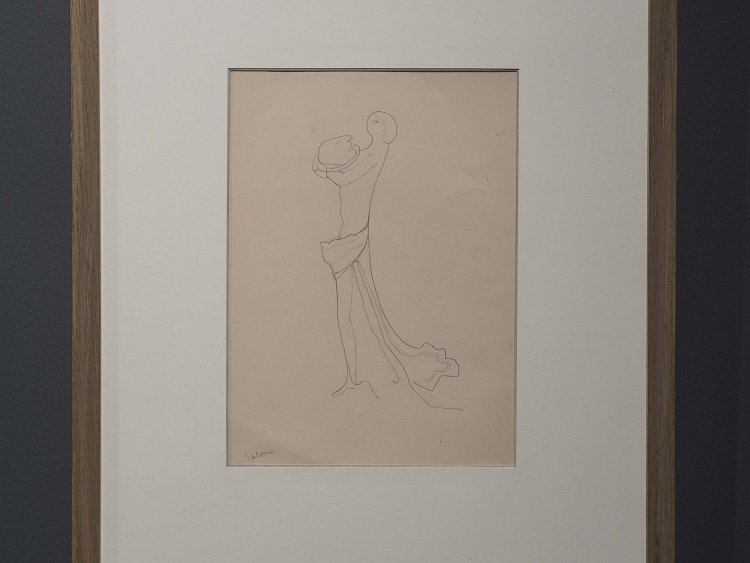 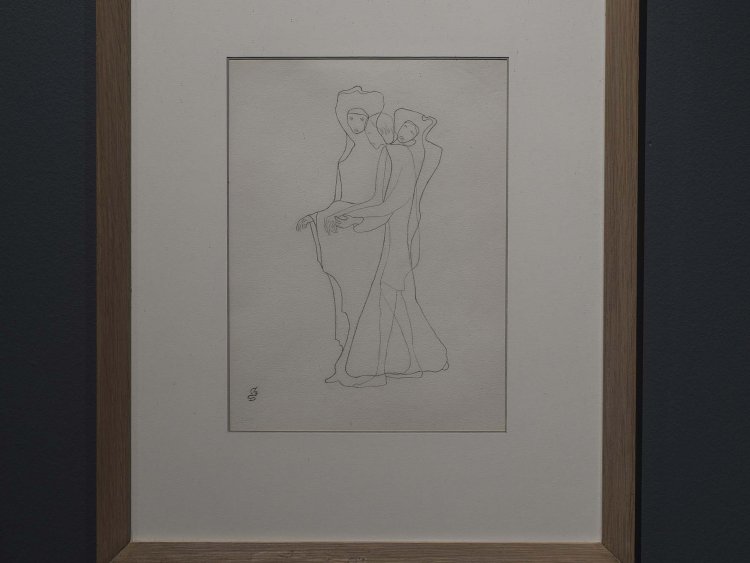