A distinctive kind of diabolical humour, coupled with easily recognizable and unpretentious execution, are typical of the British artist David Shrigley’s works. This year’s first major solo exhibition in Bergen Kunsthall is devoted to Shrigley, and will be his first solo exhibition in Norway.

David Shrigley has a multi-faceted output behind him comprising drawings, sculptures, photography, animations and books. Shrigley has had an unusually strong impact on a wide and varied segment of the public. In recent years he has operated through the pre¬sen¬tational channels of the art world in tandem with other forms of cultural production. Among other things he has designed record covers, made music videos, illustrated T-shirts and has been behind a number of book publications.

Drawing is undoubtedly the medium for which Shrigley has become best known, and it is by way of his drawings that one can best sum up his project. They have a sponta¬neous, naive and intuitive look – as if each drawing is the first he has ever made. The rough, ‘unschooled’ lines, in combination with his easily recognizable handwriting, form the basis of much of Shrigley’s output.

After finishing his training as an artist Shrigley tried to make a name as a comic-strip creator. Instead the drawings were primarily to be found in self-published art books. From the entry of these books on the Scottish art scene in the early nineties until today’s composite cornucopia of exhibitions, the recurring tone has been the same: dark humour, violent and absurd situations and a wry, burlesque look at everyday events – all represented in Shrigley’s now so well known signature style. They are about the breakdown of communication in situations where the often informal and unpolished language of the private sphere appears in a public forum, exposed to the general gaze with embarrassing, black-humoured results. Shrigley focuses on the small, the neglected and the everyday. Despite his fascination with childish themes like monsters, insects, body fluids and grime, his work nevertheless reflects a fundamentally human and accommodating gaze at ourselves and the world around us.

In a large installation with black-and-white prints, and in a series of mono¬types and animated films, Shrigley’s drawing style and text-based pictures are well represented in the exhibition. In addition a large installation with sculptures is presented. Here insects and absurd figures in painted metal populate a considerable part of the area of the art hall. The sculptures look just about as one imagines a comic-strip universe would look if it came to life in three-dimensional form. The black sculptures make up a whole uni¬verse between the white walls of the exhibition space, and look like a spatial version of an ink drawing. The reptiles seem frozen in time and space. Often they are frozen in the midst of an action – very often an act of coupling. All over the scene a large, threatening ball floats – possibly a falling bomb that is about to obliterate everything.

David Shrigley (b. 1968) lives and works in Glasgow. He has been active as a visual artist since the early 1990s, and earlier solo exhibitions include those at Malmö Konst¬hall; Galerie Yvon Lambert, Paris; DCA, Dundee; BQ Gallery, Cologne; Musée d’Art Moderne et Contemporain, Geneva; UCLA Hammer Museum, Los Angeles; and Kunsthaus Zürich. He has also participated in many group exhibitions all over the world. 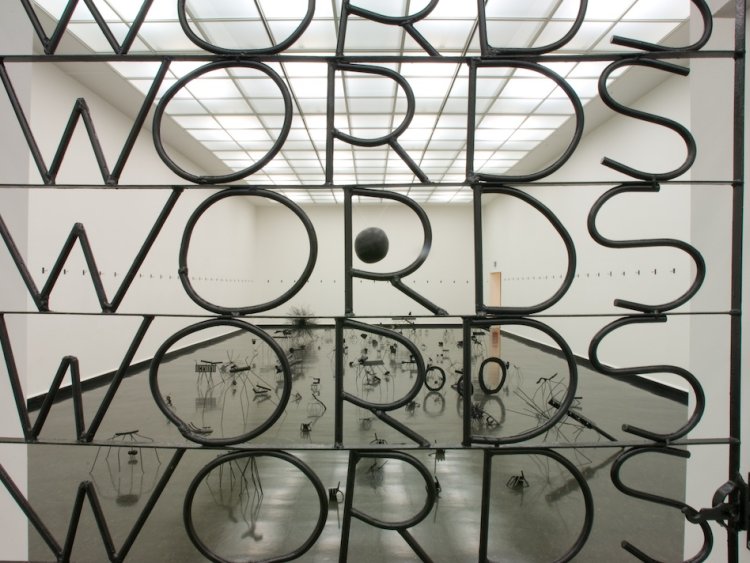 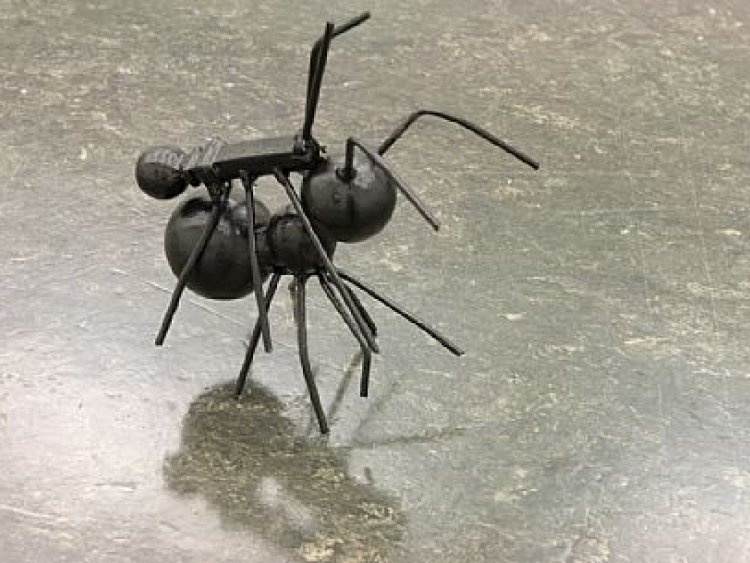 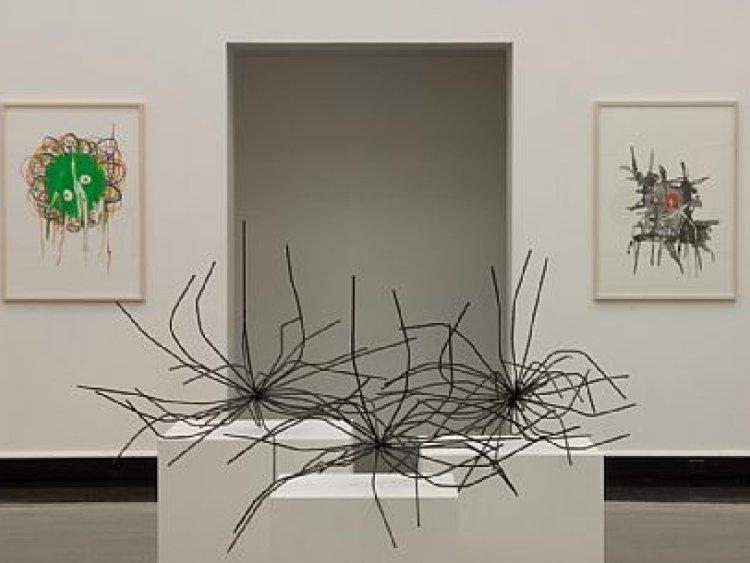 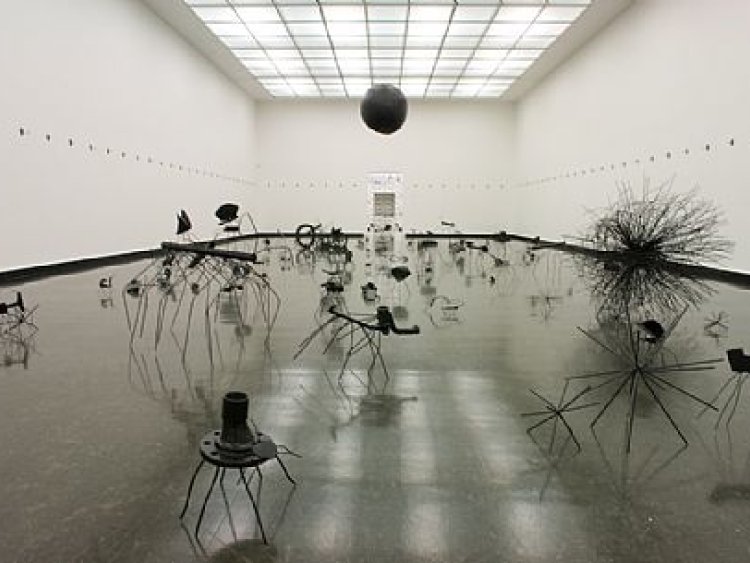 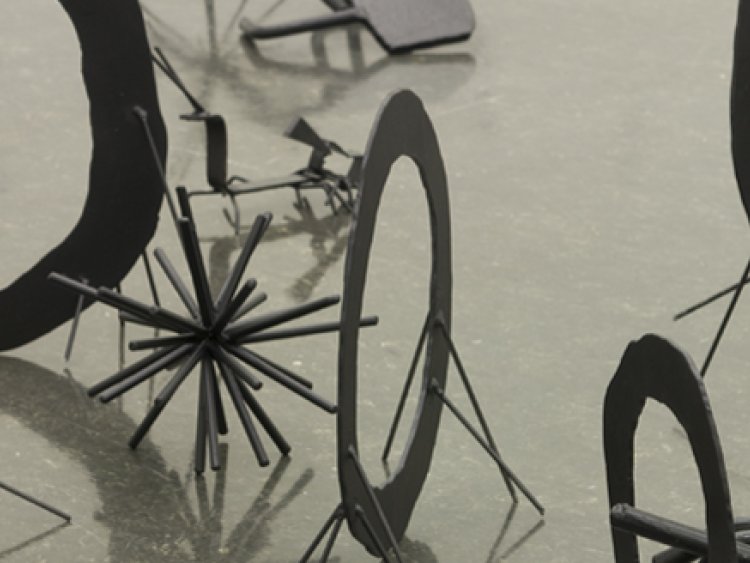