Bergen Kunsthall is proud to present the first large-scale solo presentation by the artist D Harding in Europe. Based in Brisbane, Australia, Harding has shown in recent years in numerous large-scale international exhibitions. In many of these works, they used visual and social languages of their native communities, such as stencilling, to inquire into the complex and layered cultural heritage and aesthetic histories as a cultural continuum extended into the realms of international, contemporary art. Often paying homage to or involving family members, Harding’s work seeks new forms for sharing materials and knowledges.

For the exhibition at Bergen Kunsthall, one of the largest solo exhibitions by Harding outside of Australia to date, the question of transfer and, in a literal sense, transport becomes a conceptual focus. Some of the works in the exhibition are made with colours painted on paper and directly on the wall. The pigments used for these paintings are ochres that can be sourced as natural earth and that, as such, can have a spiritual dimension and speak to places on Aboriginal country in Central Queensland. Some of the ochres were transported by the artist in woollen felt blankets made in homage to their ancestral cloaks made of possum skin. Saturated with a mixture of earth pigments and gum Arabic, these felt works become vessels carrying the pigments around the world. Once rehydrated, the wool revives and releases its contents. The paintings are site-specifically produced and laden with the lands of their ancestors. Materials displayed in vitrines further explore the role of ochres bought from a global circulation of pigments, in which the materials take on different commercial meanings.

While Harding’s work in many ways demonstrates direct connections to traditions in Central Queensland Aboriginal cultures, it is also mindful to maintain protection and care, and to work against a tendency to exoticise or exploit ownership of a tradition. In the past, they have frequently concealed parts of initial cultural references or elements that were drawn from traditional techniques by imposing them with more abstract visual formats, for example in certain works on canvas reminiscent of colour field painting, and which touch upon, confront or write themselves into Western artistic traditions.

One of the works in the exhibition in Bergen, which also lends the title to the show, We breathe together (2017/2021), presents pure pigments – ochre, but also charcoal and synthetic pigment, all of importance within cultural traditions of Harding’s ancestry – on a long line of glass plates of the same size. What at first might appear to be a Minimalist work can, with more information, be understood as a map of territories and histories, represented through materials of significance for these places and narratives, and invites us into an exploration of the artist’s pigments as colour and matter.

The exhibition is closed on Sun 27 Nov due to an event for our members. 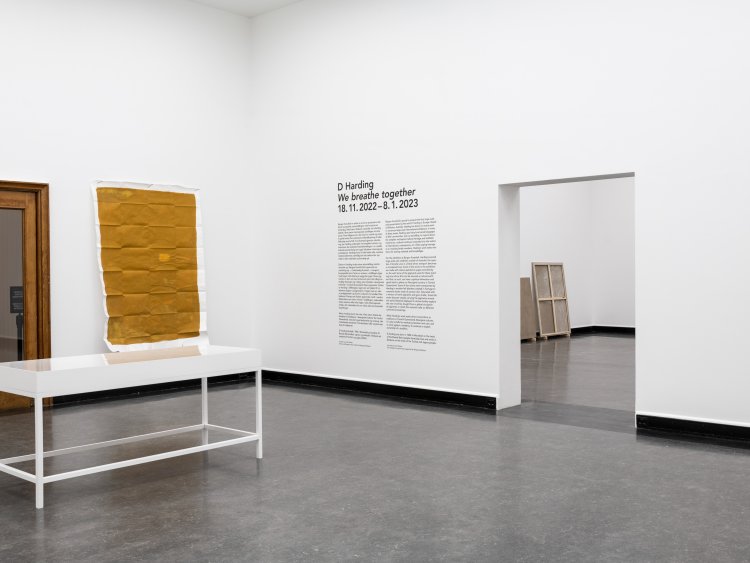 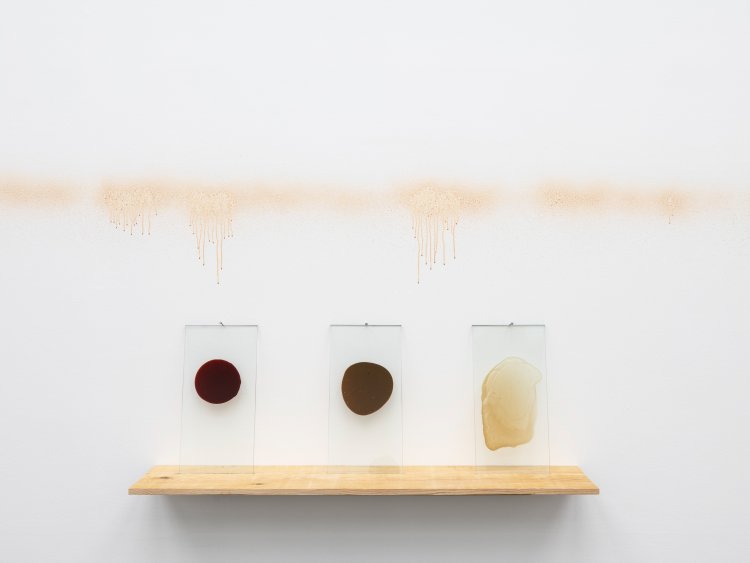 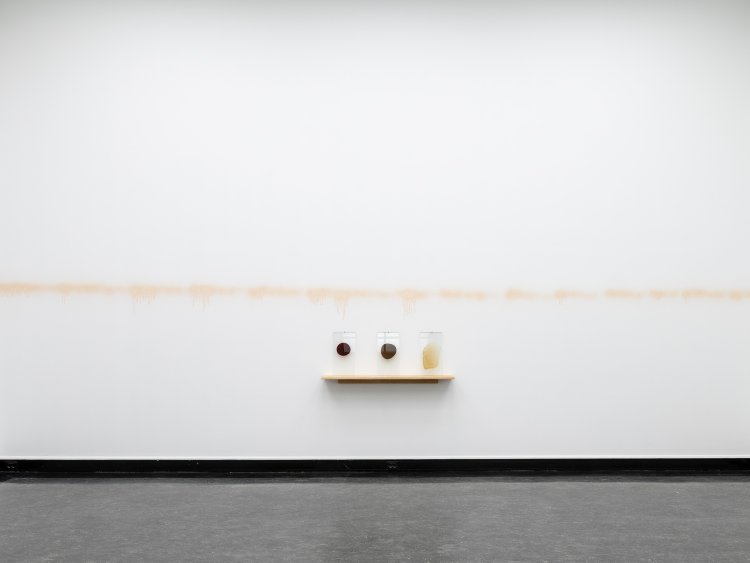 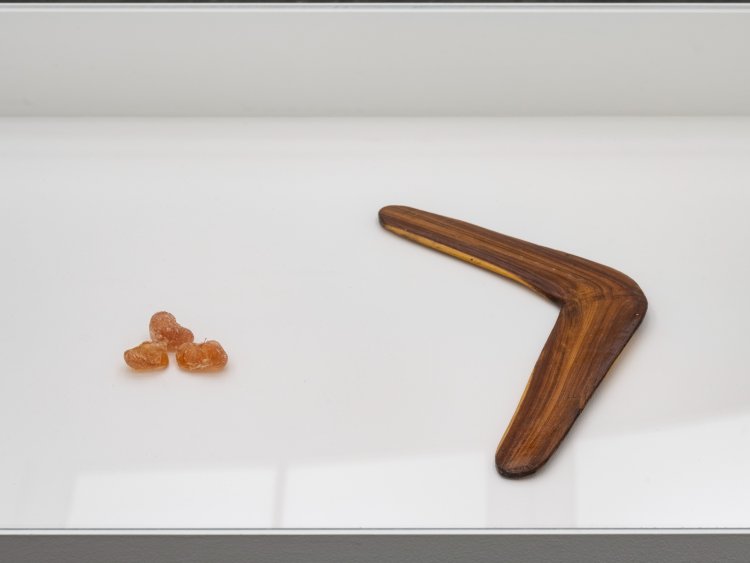 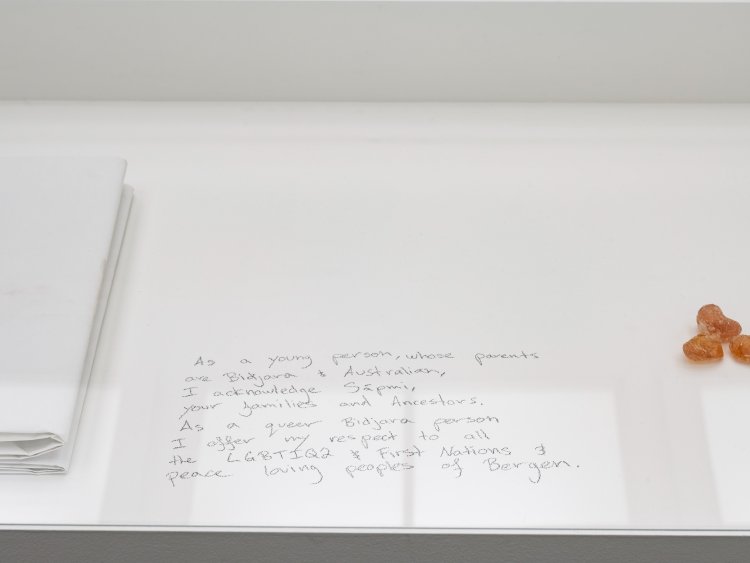 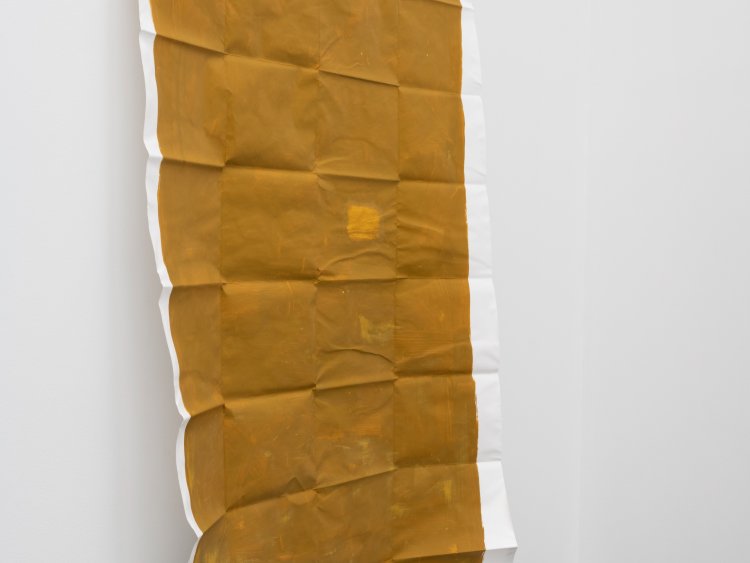 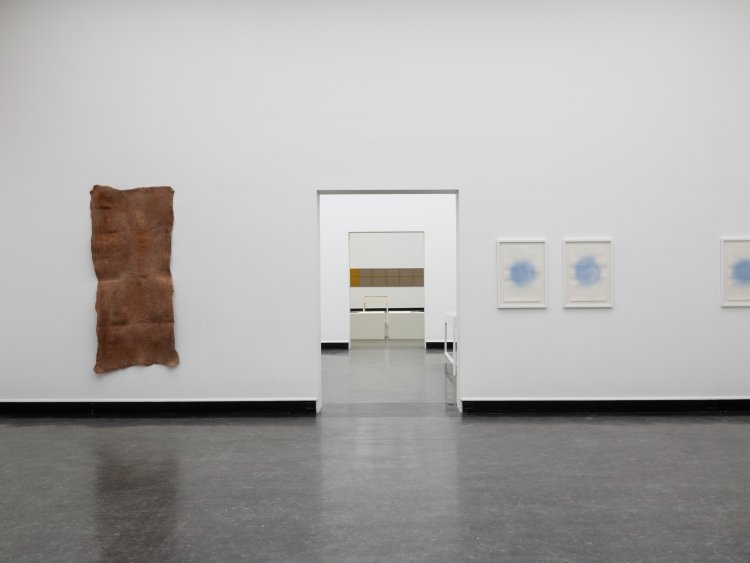 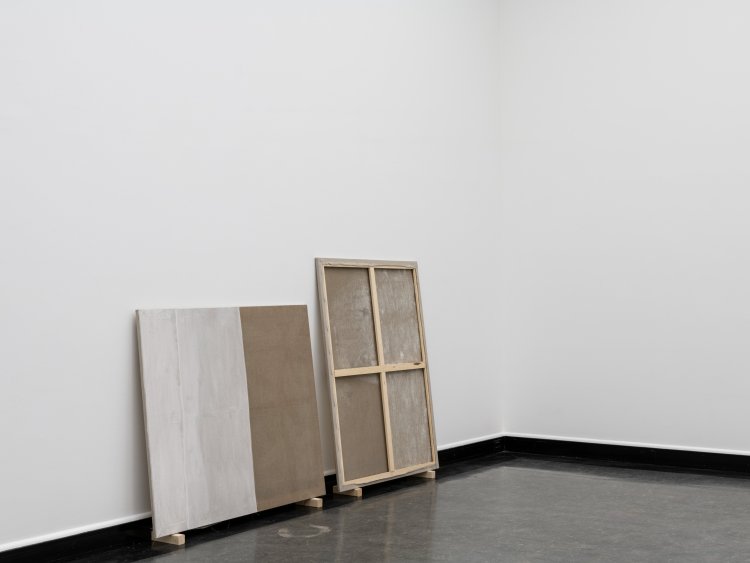 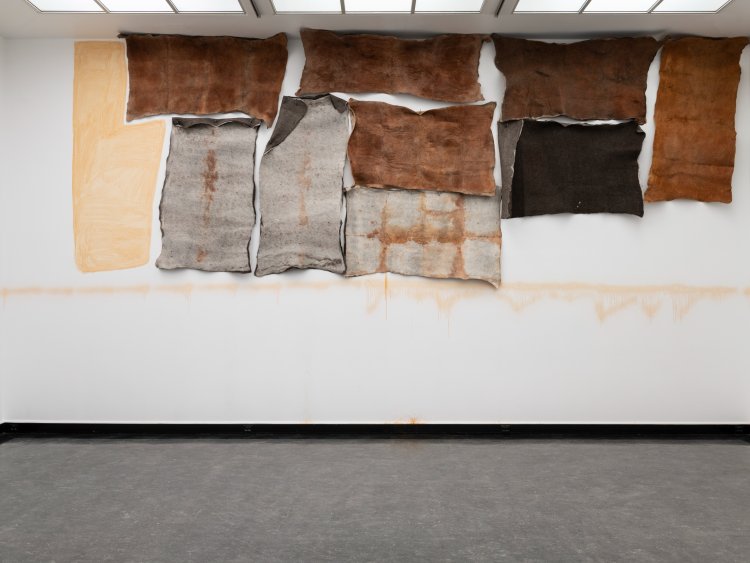 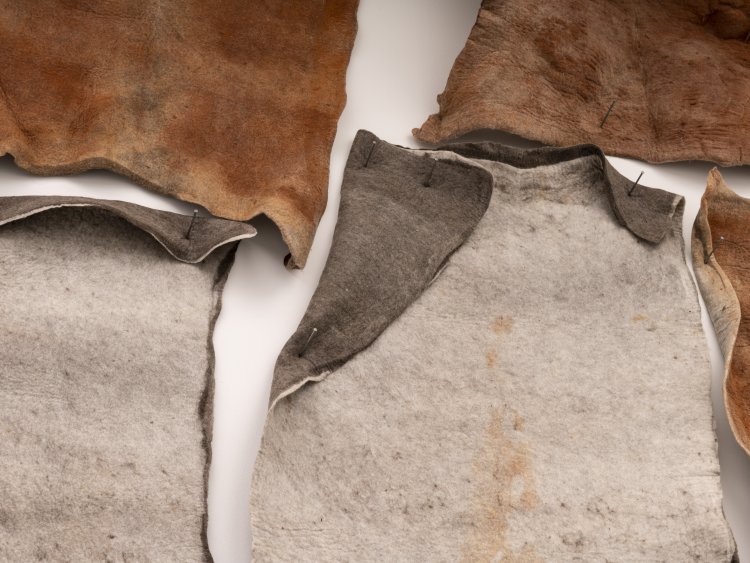 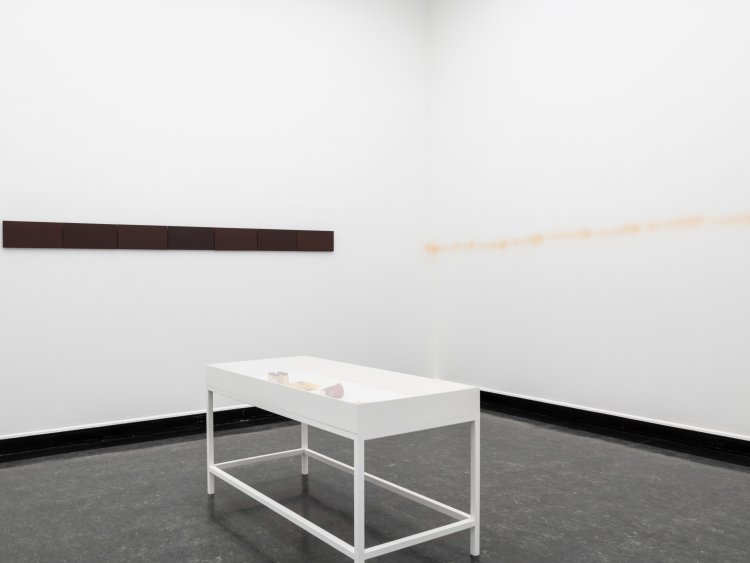 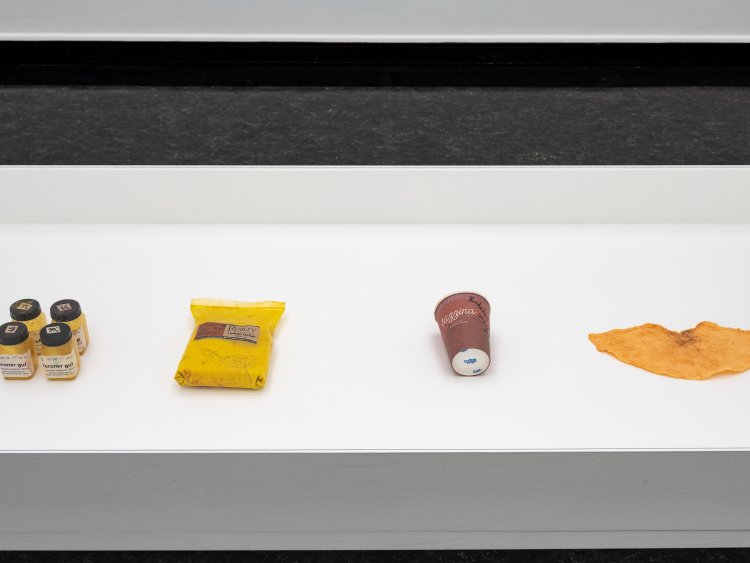 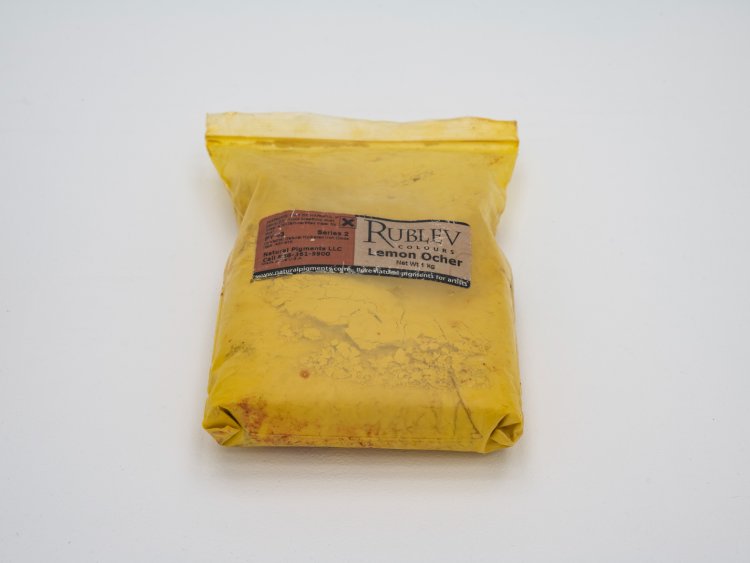 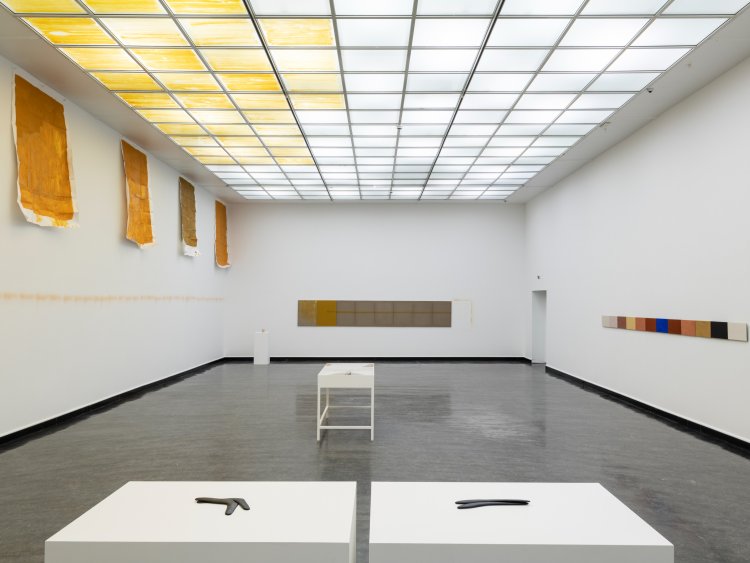 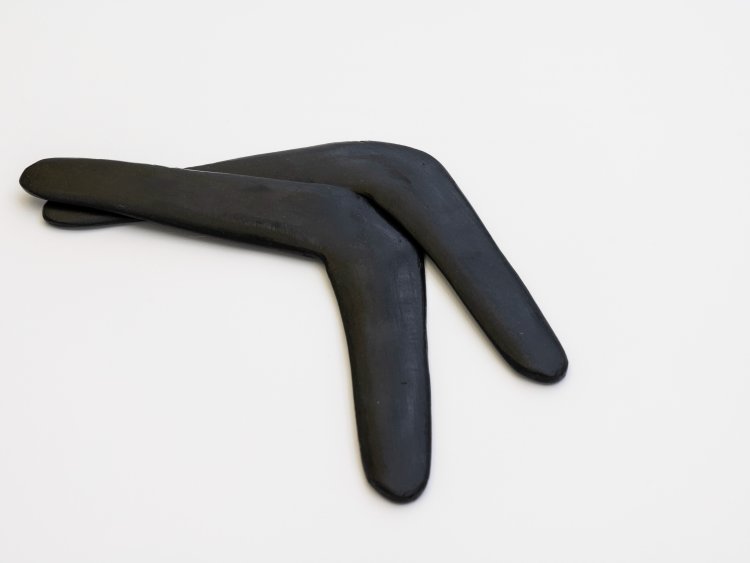 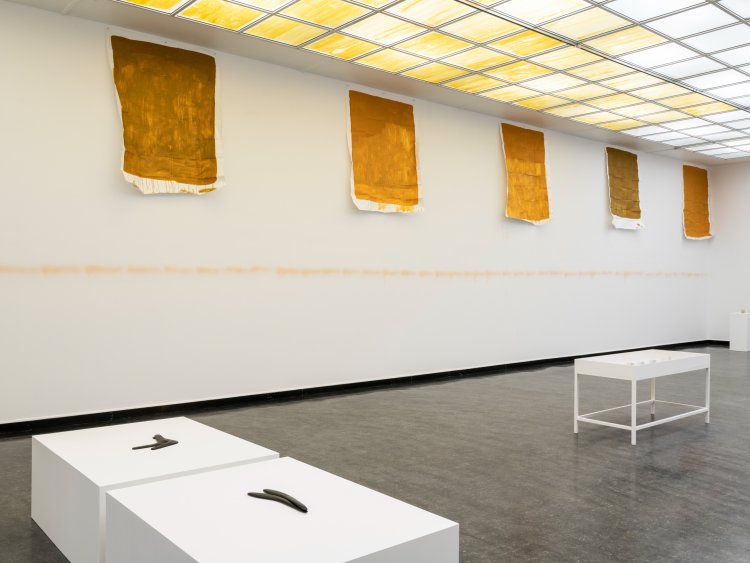 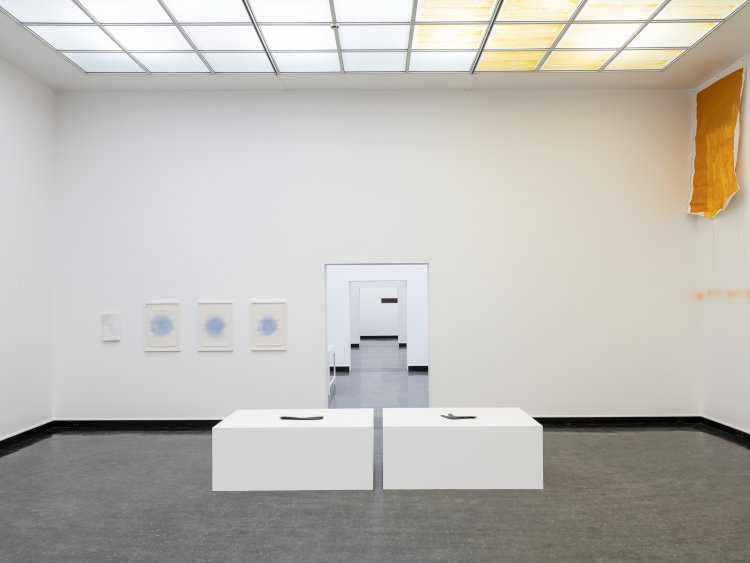 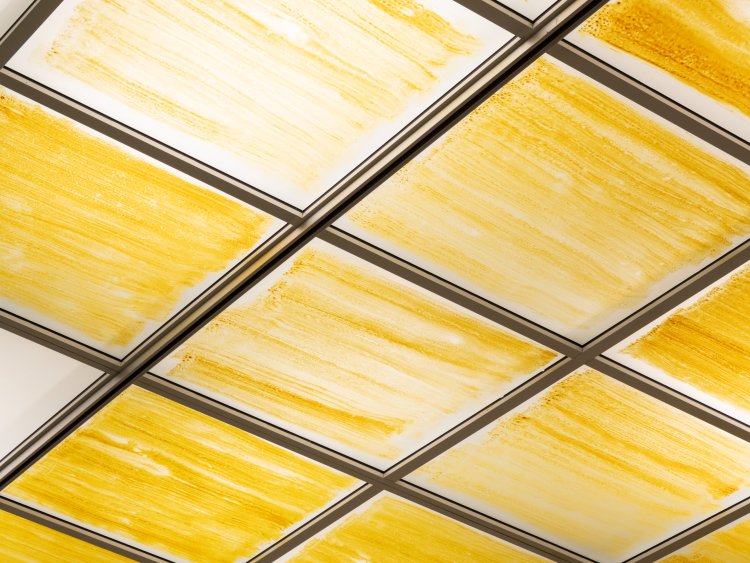 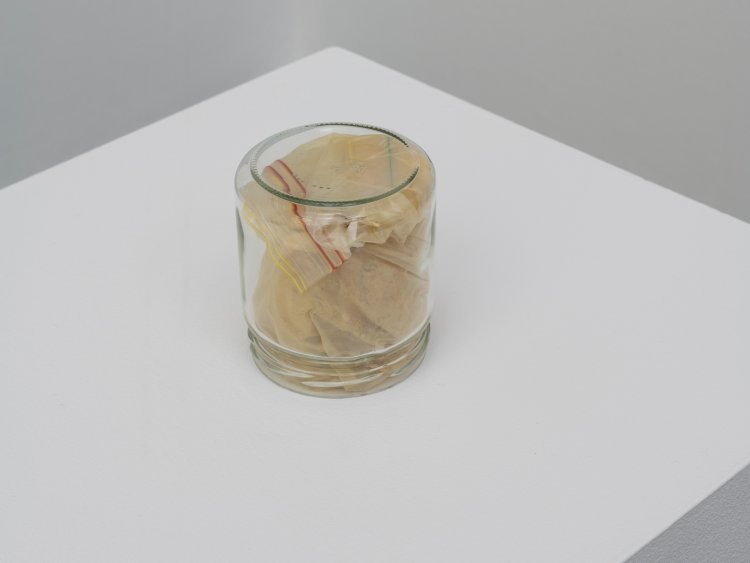 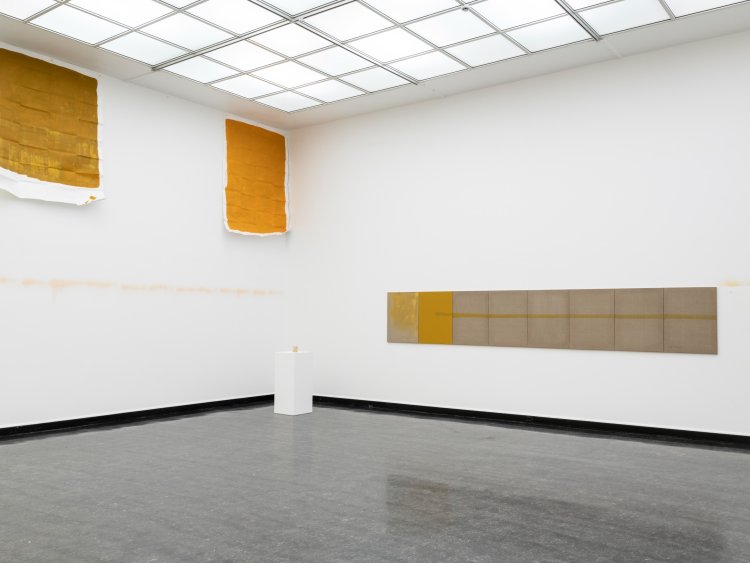 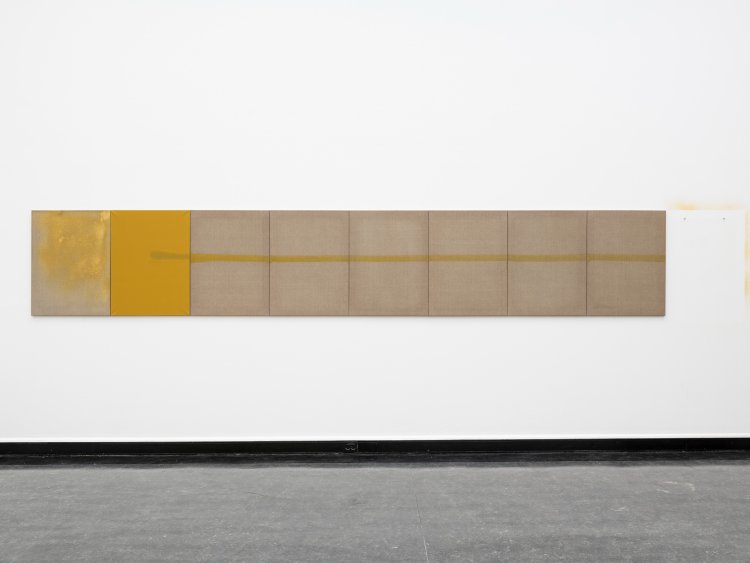 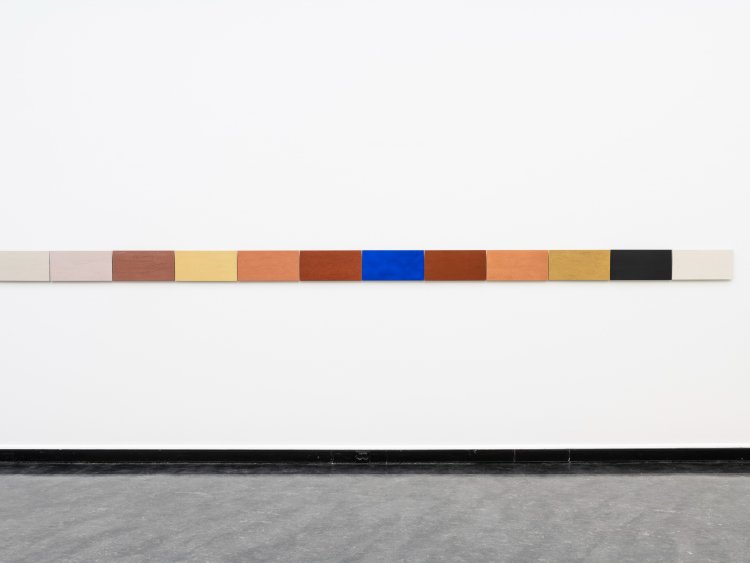 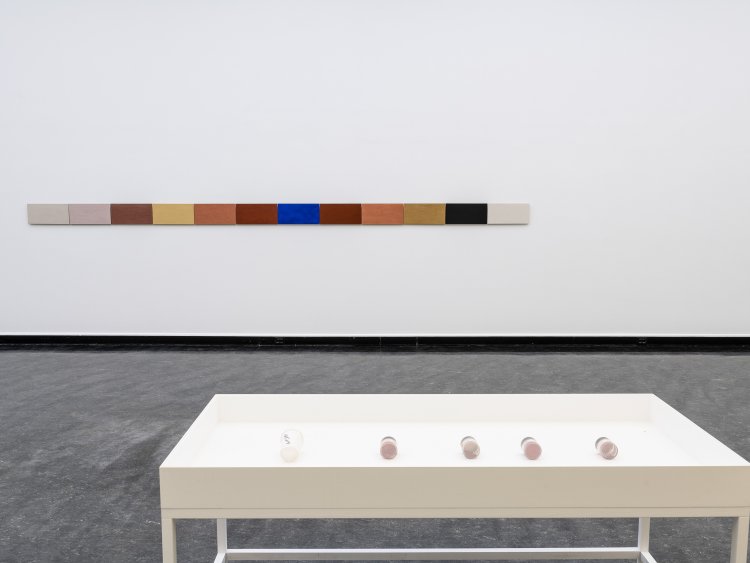 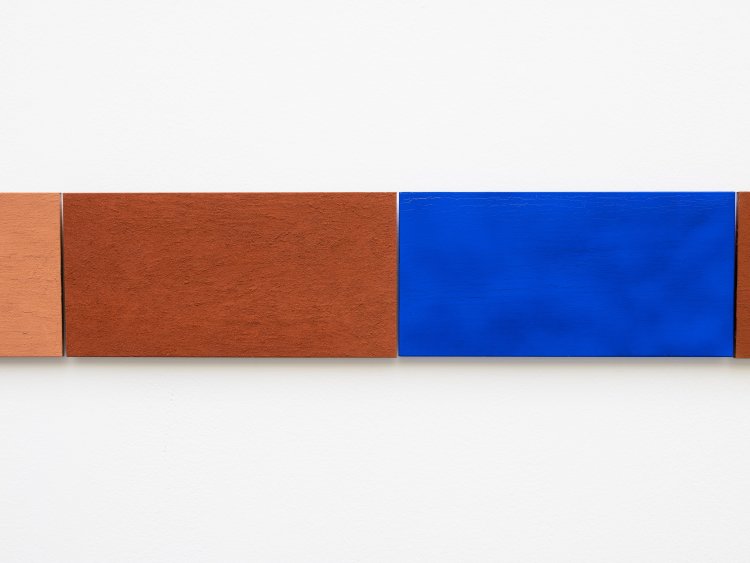 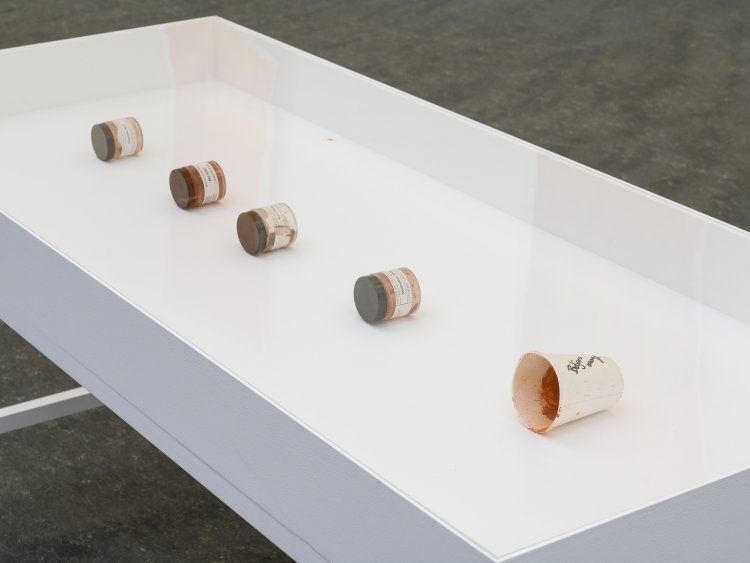 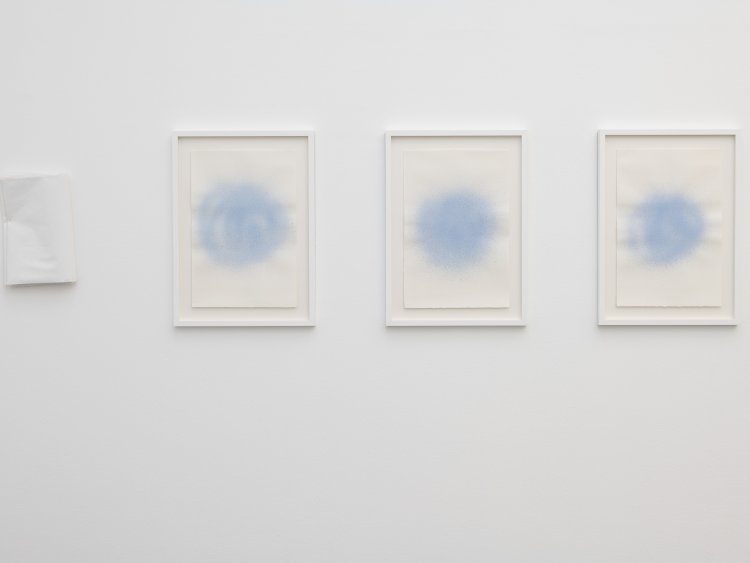 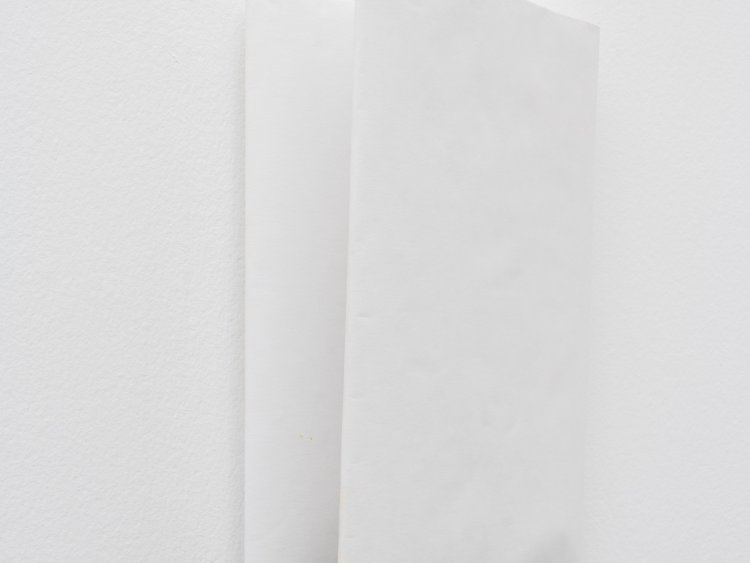 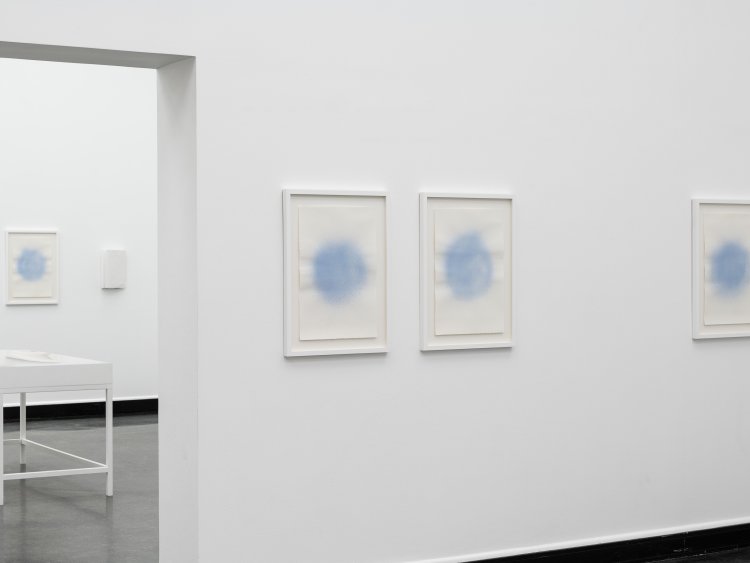