For over 20 years Christopher Williams has worked in the field between photography as art and the application of the photographic medium to documentation, advertising and journalism. The exhibition in Bergen Kunsthall will be the first solo presentation of Williams in Scandinavia.

Nevertheless it is difficult to see the artist as a photographer in the traditional sense. For Williams, photography has functioned as an intellectual apparatus that opens up a wide historical horizon. Often the photographs show iconic motifs from 20th-century industrial design: a cheap Soviet copy of a Hasselblad camera, a motorized French bicycle, or a yellow transport box from Deutsche Post. Each subject is depicted in the studio, isolated and placed against an almost monochrome neutral background. Other pictures for example show prototypical magazine ads with female models on their way out of the shower.

That both the model’s yellow towel and the yellow cardboard box from the German postal service recall the yellow colour in the film manufacturer Kodak’s characteristic design is no coincidence. Also visible in the picture of the smiling model is Kodak’s colour bar chart from 1968. Such self-reflexive elements point back to the technical production of the photograph. Similarly, visible blemishes in the model’s skin show that Williams never retouches the photographs the way the advertising industry does. Williams in fact recruited the model by using the same casting announcement as the director Jacques Tati used for his film Playtime in 1967. And one could continue listing this kind of surrounding information; it is through this kind of information that the tension and dialogue among the different images in Williams’ exhibitions are built up.

The works involve volumes of such subtexts and themes, which are rarely fully apparent, but are concealed behind layer upon layer of circumstances and references, connotations and background stories. Williams is a decided storyteller, and builds up his narratives by way of an almost essayistic juxtaposition of photographs that stand in a – not directly obvious – relationship with one another.

The title of the exhibition hints at a specific angle of approach to the complex network of connections. For Example: Dix-Huit Leçons Sur La Société Industrielle suggests a course of lessons that covers the industrial preconditions of the spread of photography, and which can in turn be applied to society in a larger perspective. The accumulation of loosely related events in European culture (decolonization, industriali¬zation, the revolution of ‘68) is paralleled with inventions from the same era which have influenced photographic technology. The same title has been used for several exhibi¬tions in recent years, but often with an addition that indicates that each new exhibition is a new experiment: a new revision. The way the titles begin with “For Example” also indicates the same experimental attitude. The exhibition in Bergen Kunsthall is not retrospective in the traditional sense, but brings out various aspects of the artistic oeuvre through a selection of both recent photographs and older works. The exhibition itself thus constitutes a new revision of Williams’ ongoing project.

Christopher Williams was born in Los Angeles (1956). He lives and works in Cologne, Over the past few years he has had solo exhibitions at among other venues Galerie Gisela Capitain, Cologne; Kunstverein Bonn; David Zwirner Gallery, New York; Kunsthalle Zürich; Galleria d’Arte Moderna, Bologna; and Museu Serralves, Porto, Portugal. He has participated in many group exhibitions, and is represented in art collections all over the world.

Radio Danièle
On 26th January 1976 Radio Alice, one of the first independent radio stations in Italy, went on the air in Bologna. In 2007, as part of an exhibition in Bologna. Christopher Williams, along with John Kelsey, organized a radio station that was meant as a tribute to both Radio Alice and the French film director Danièle Huillet (1936-2006). Over 60 contributors were invited to supply content to the radio archive. Since then the archive has grown and today contains an overwhelming amount of unique material presented by artists like Dan Graham, Paul McCarthy, Seth Price, Lawrence Wiener, David Grubbs, Thurston Moore and many others. The complete Radio Danièle archive will be made accessible in Bergen during the exhibition.

Broadcasting on mondays, tuesdays and thursdays from 9 pm.

Radio Danièle will be presented in collaboration with Studentradioen i Bergen. 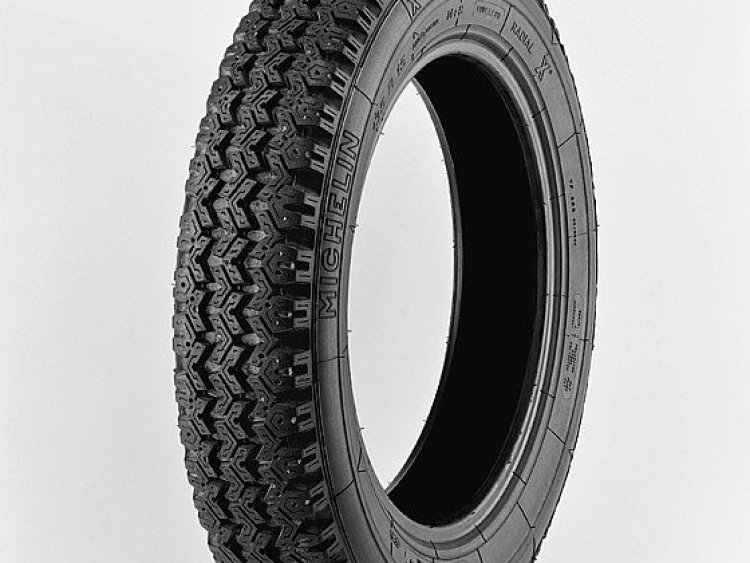 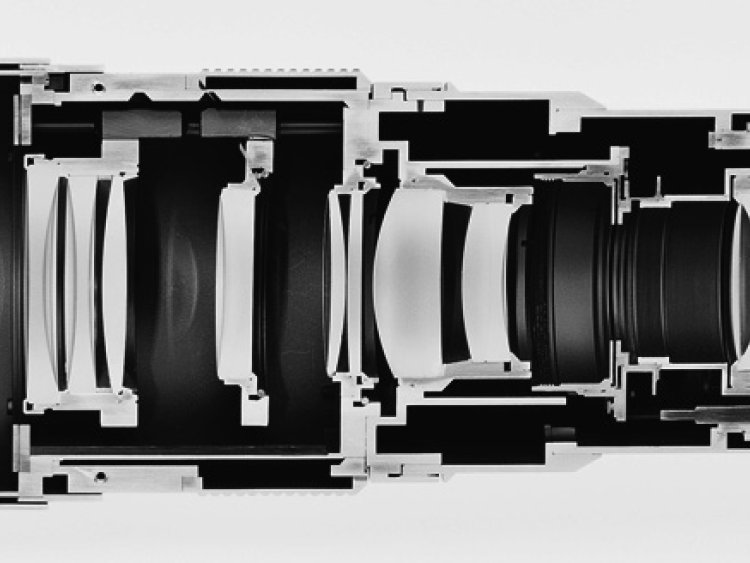 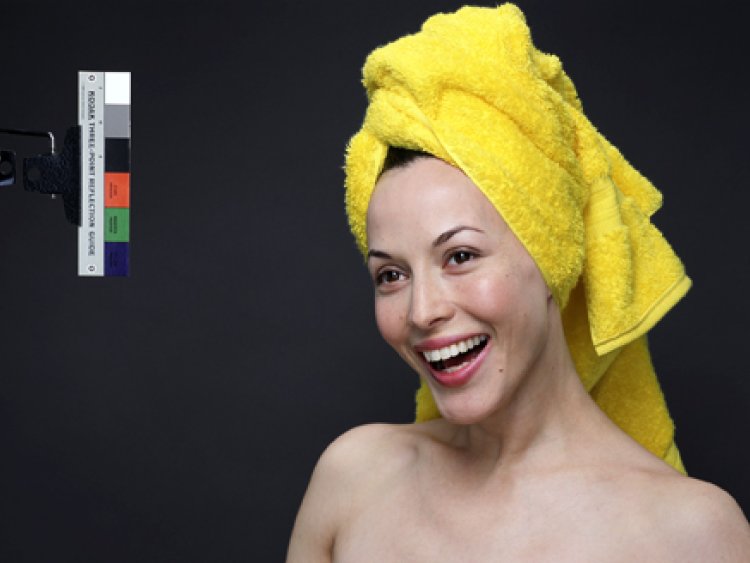