A leading South African photographer, Mofokeng consistently subverts the alleged certainties of cultural and racial histories, questioning photography’s politics of representation and its objectivity, in works dealing with a variety of issues; photographs of religious rituals, memorials or desolate landscapes. Mofokeng’s black-and-white photographs are lasting images of humanity, recording not just adversity and oppression, but also happy moments and the indomitable human spirit.

Santu Mofokeng was born in 1956 in Johannesburg and started his career as a street photographer in Soweto during Apartheid. He was a member of the Afrapix collective, which fought Apartheid by presenting documentary photographs on the resistance movement and the desolate social conditions in 1980s South Africa. Over the course of ten years, Mofokeng worked as a research- and documentary-photographer at the Institute for Advanced Social Research (formerly the African Studies Institute) at the University of the Witwatersrand. In 1989 he decided to no longer photograph for journalistic purposes, but rather to document everyday life in South Africa’s townships. He asked black families for permission to copy their old family pictures from the years between 1890 and 1950, in order to counter the representation of black people as backward and rural in publications that were financed by the Apartheid- state (e. g. the tourist’s brochure Native Life in South Africa, 1936). By showcasing the diversity of black family life, with his Black Photo Album, Mofokeng created an invaluable cultural archive.

Mofokeng’s photographs have been shown all over the world in landmark exhibitions: for instance, at documenta 11 in Kassel, and in the touring exhibition The Short Century, Independence and Liberation Movements in Africa: 1945-1994. His works were also represented at the Sarjah Biennial, the Gwangju Biennial, as well as at Rencontres de Bamako, Biennale Africaine de la photographie. Santu Mofokeng lives in Johannesburg, South Africa.

A comprehensive monograph, co-published by Kunsthalle Bern, Jeu de Paume, Extracity Kunsthal Antwerpen, Bergen Kunsthall and Prestel Verlag provides an overview of Santu Mofokeng’s extensive and multi-faceted body of work both as a photographer and as an author. Read more on the publication here

The theme is South African photography and contemporary literature. The artist Santu Mofokeng, and authors Mandla Langa Ivan Vladislavic, Zoë Wicomb and Zuksiswa Wanner, will participate with readings and discussion. The moderator this evening is literary scholar Kari Jegerstedt. 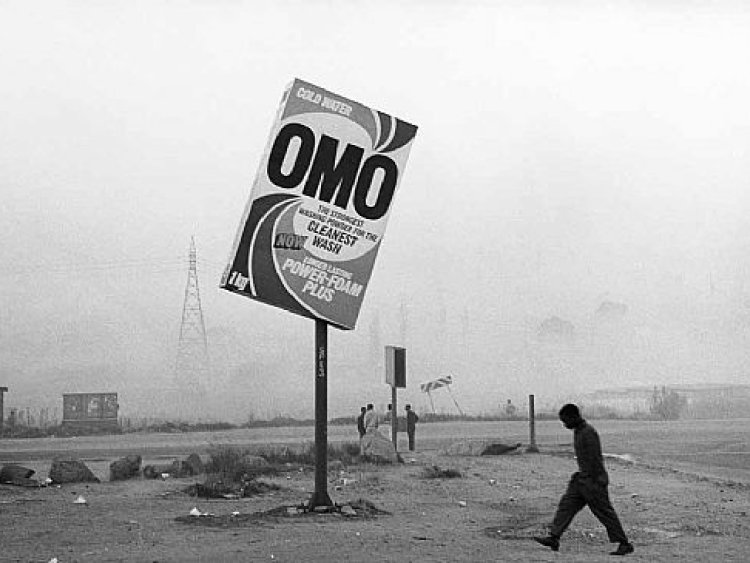 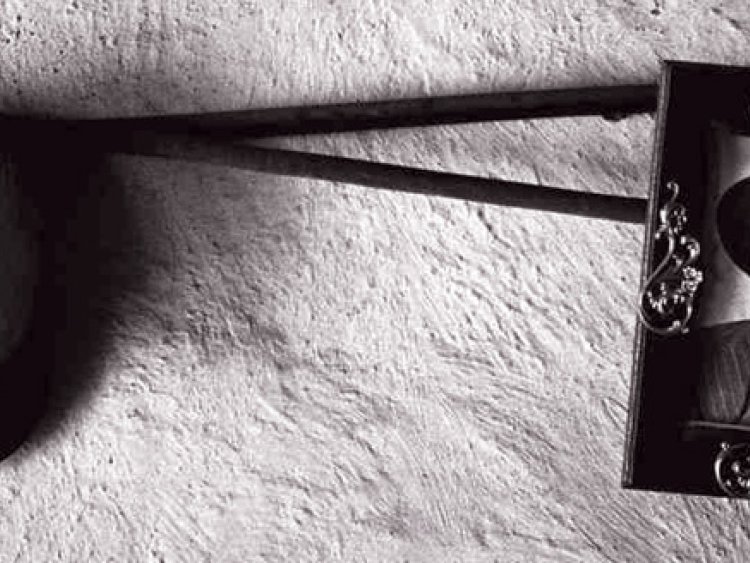 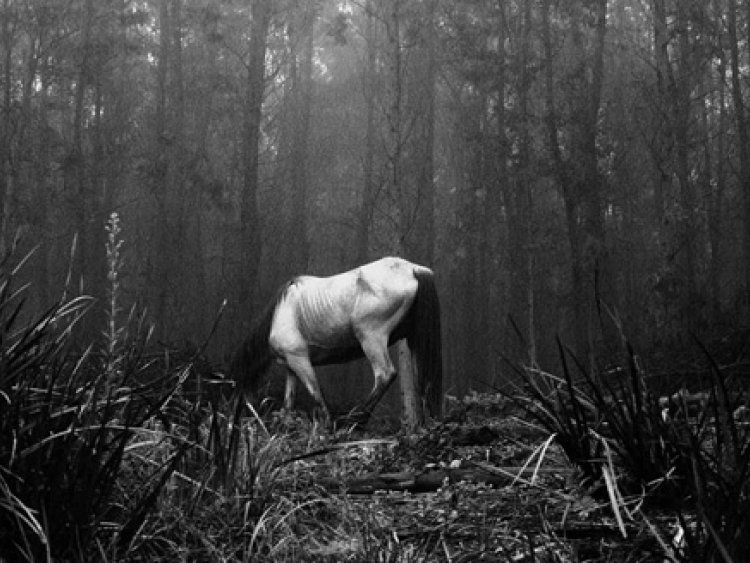