Film and video have been at the center of Charlotte Prodger’s practice for over two decades. During this time she has used the technological development of the video medium as a material starting point for her exploration of moving images. At the same time she ties the medium’s format evolution directly to autobiographical elements in her work.

BRIDGIT (2016) has been filmed in its entirety with Prodger’s own iPhone, a tool she uses in her everyday accumulation of visual material. Using the iPhone camera as a “prosthesis”, or an extension of the body and the nervous system, she dissolves the relationship between everyday life and what is normally associated with “production”. Body and portable technology become extensions of each other, and the work emerges as an interwoven meditation on mutable subjectivity. The footage moves between the domestic interior of Prodger’s home in Glasgow to various locations in the Scottish Highlands where Prodger has worked, as well as transit between. The diegetic soundtrack is what the camera has captured: music from inside the flat, or birds and machines in outdoor shots. These real sounds are combined with a voiceover that mixes personal anecdotes, diary entries and extracts from literary sources. The film includes passages from The Modern Antiquarian by Julian Cope (1998) and The War of Desire and Technology at the Close of the Mechanical Age by Allucquére Rosanne Stone (1995).

In Stoneymollan Trail (2015) the development of the video format is associated even more directly with the artist’s personal history. The video features material from an extensive personal archive of mini-DV cassettes, high-resolution digital film and iPhone videos, as well as screenprinted graphics. The various shots create a formal geometry of their own because of the constant fluctuation of the picture format between 16:9 and 4:3. Stoneymollan Trail is an autobiographical essay about how we struggle with the material that makes up our own lives: the things we have seen, texts we have read and all that we have experienced. The narrator’s voices list content from more than 20 years of Prodger’s recordings. At the same time her voice inhabits various borrowed subjectivities by reading the words of the artist Nancy Holt, the science fiction writer Samuel R. Delany and the musician Nina Simone. Stoneymollan Trail explores the contingent limits between self and other – focussing a queer lens on relationships between technology, labour, care, language and loss.

Charlotte Prodger (b. 1974) lives and works in Glasgow.

At NO.5 Bergen Kunsthall re-presents artworks and exhibitions that have been shown elsewhere in the world in recent years. The programme series is a response to the increasing acceleration of both the production and reception of art in the past decade, and an opportunity to slow down, revisit and focus on selected works or exhibitions.

Stoneymollan Trail was commissioned for the Margaret Tait Award 2014 (at Glasgow Film Festival). Its first showing in an exhibition format was at Spike Island, Bristol in 2015. BRIDGIT was first shown at Hollybush Gardens in 2016. Supported by Creative Scotland.

A new publication will be available online and in our shop. 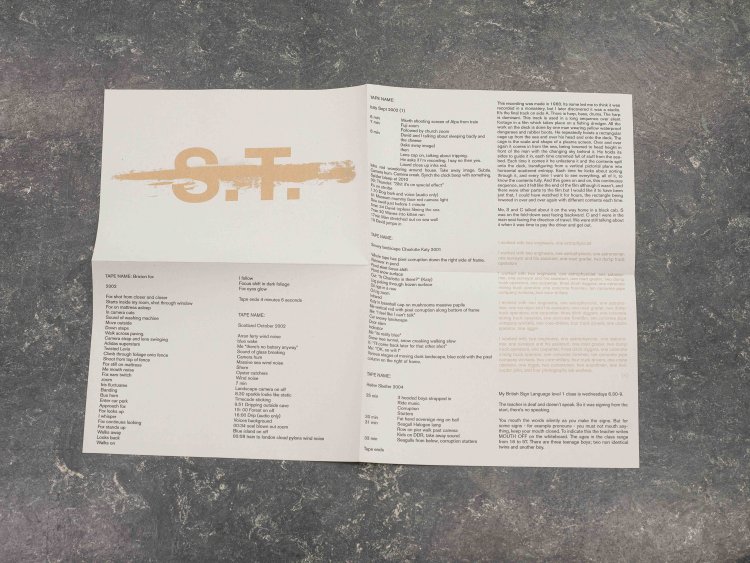 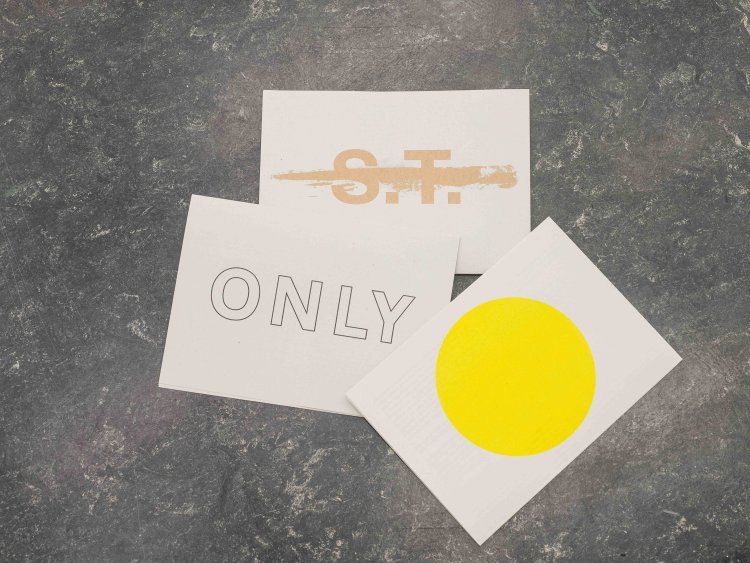 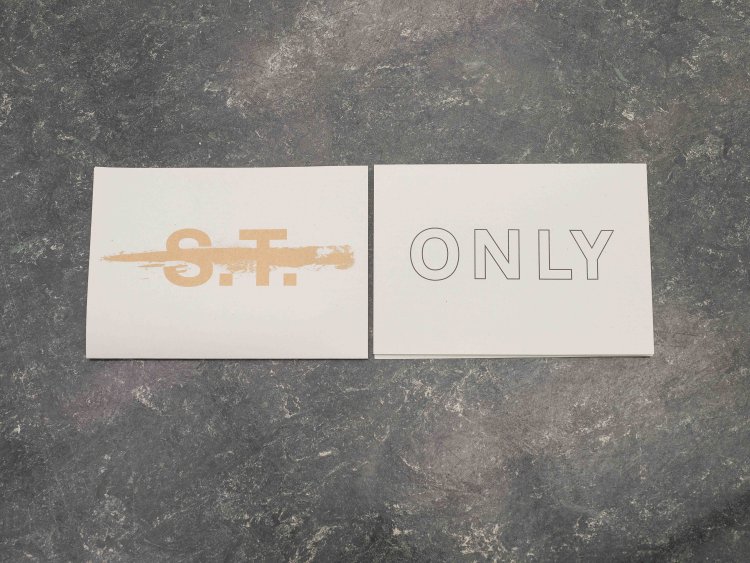 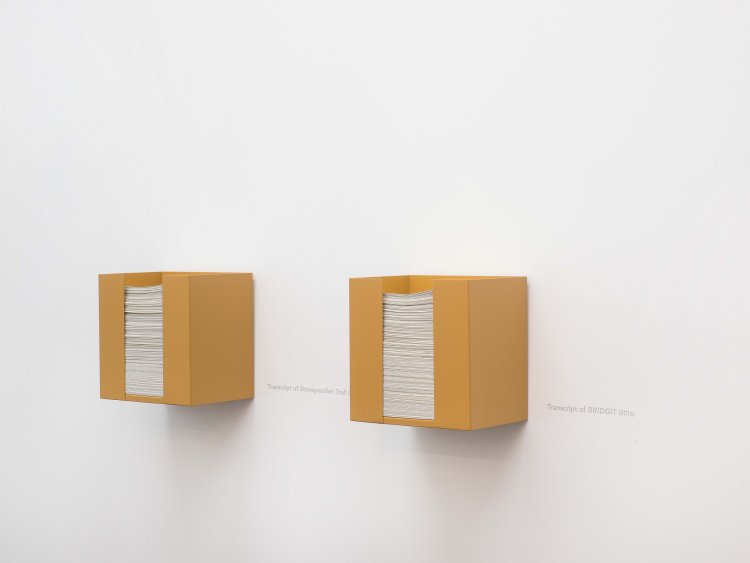 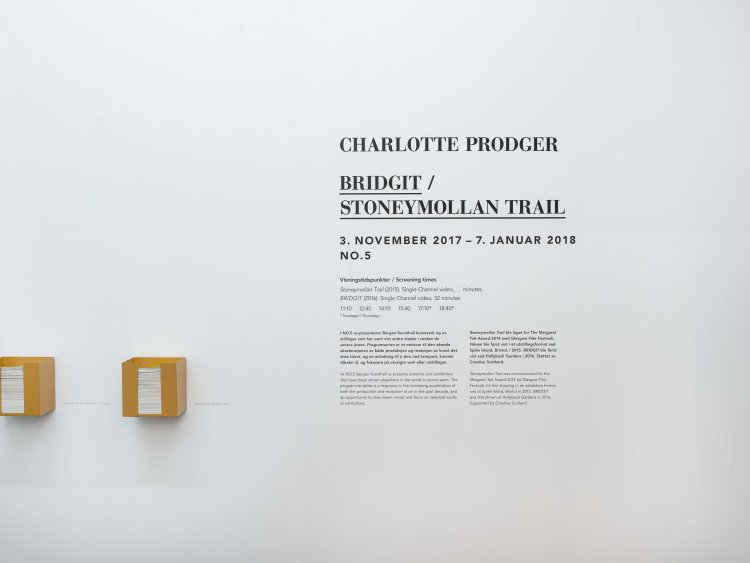 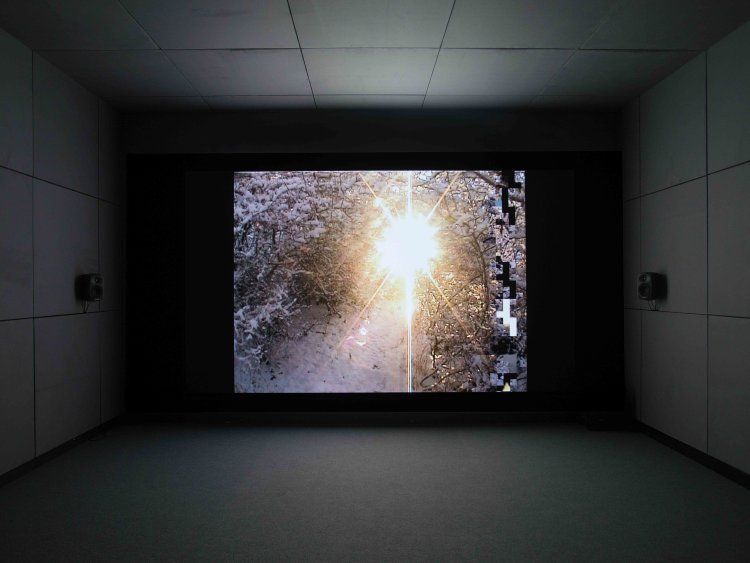 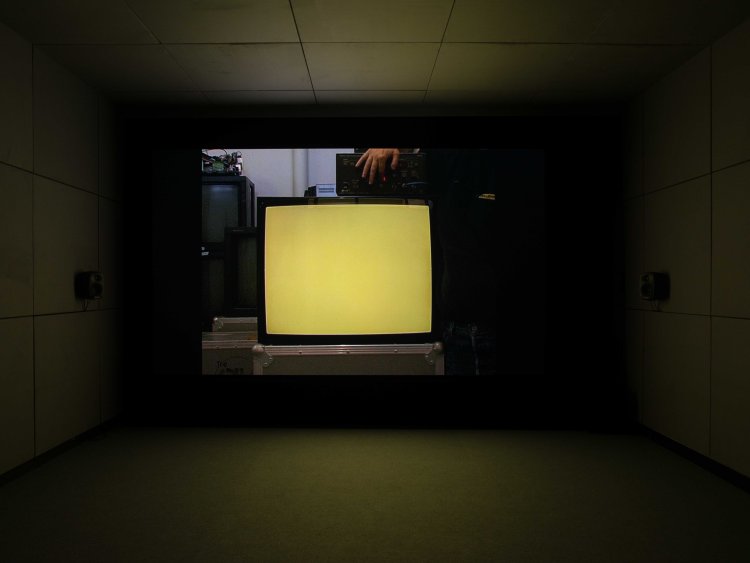 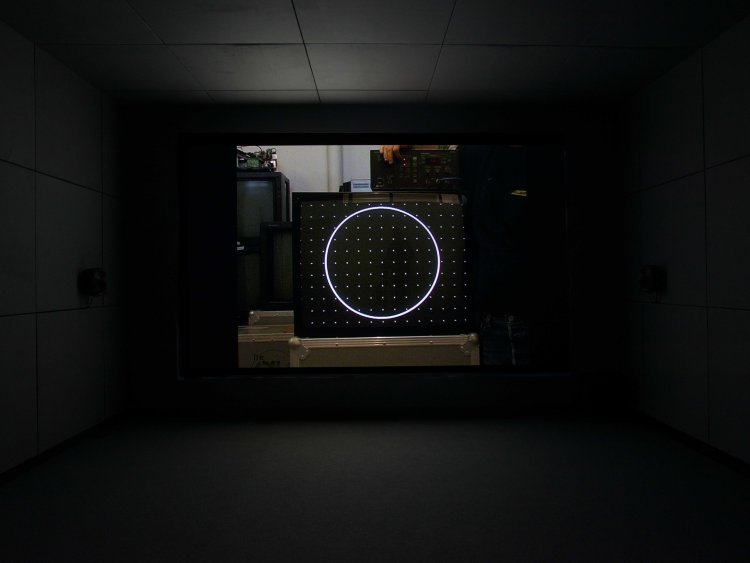 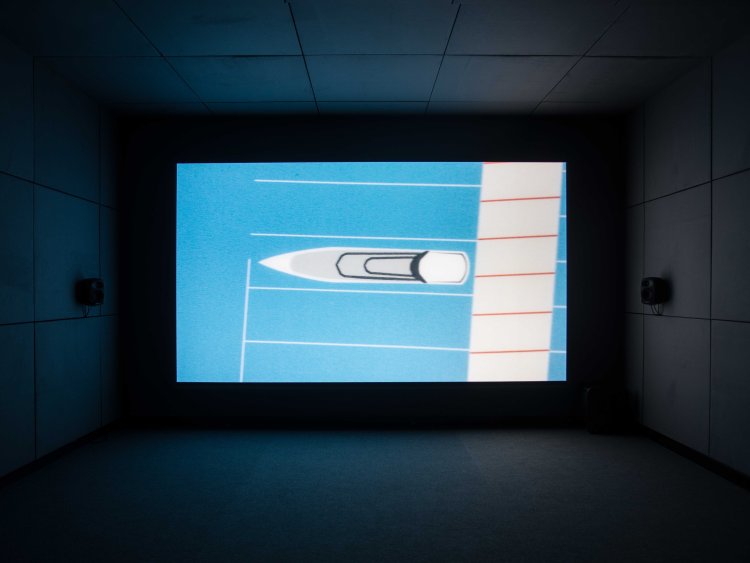 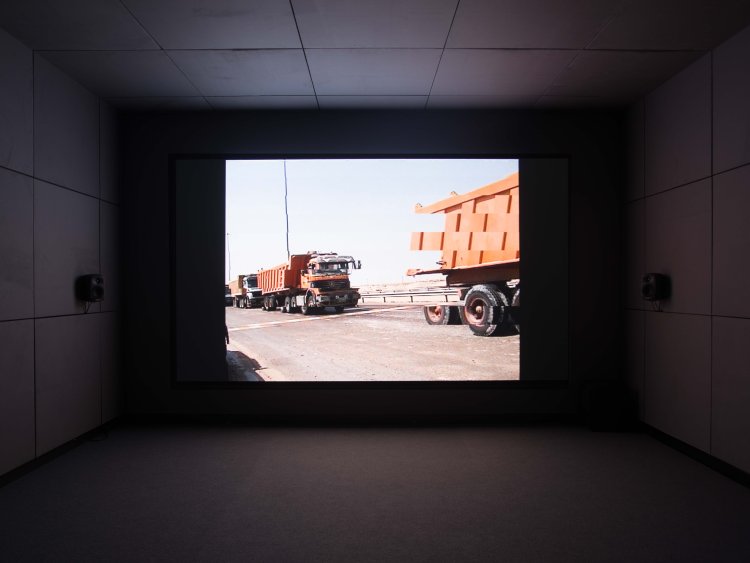 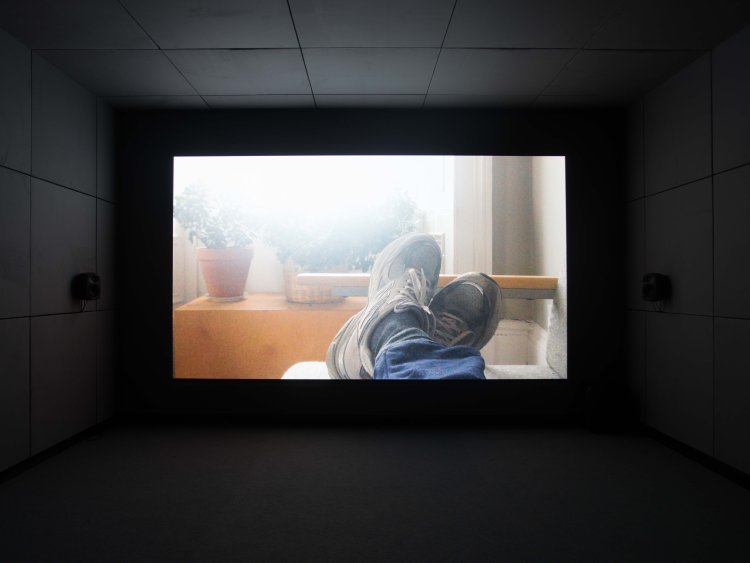 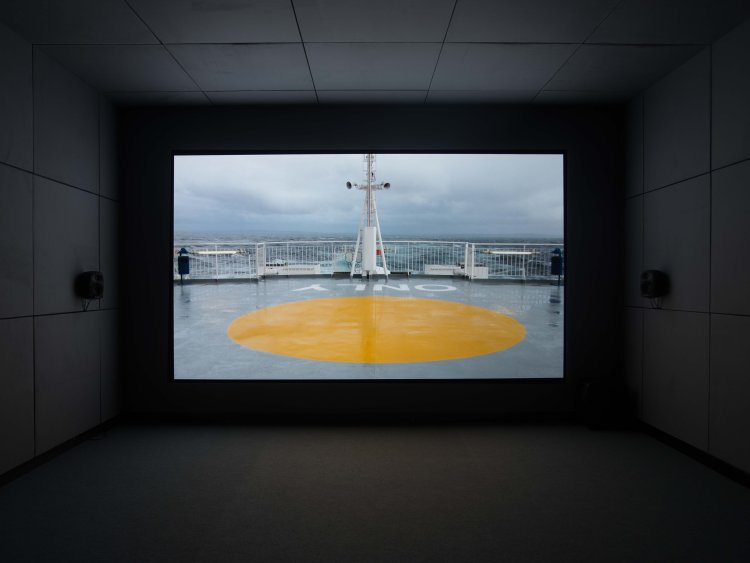 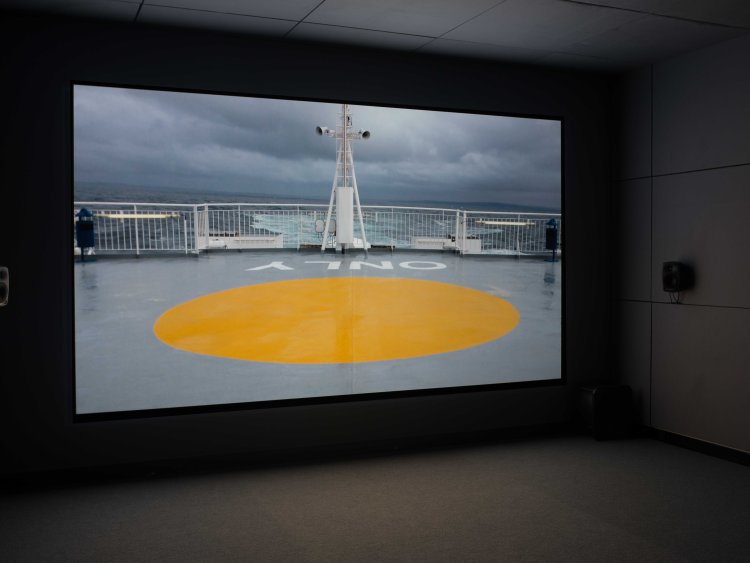 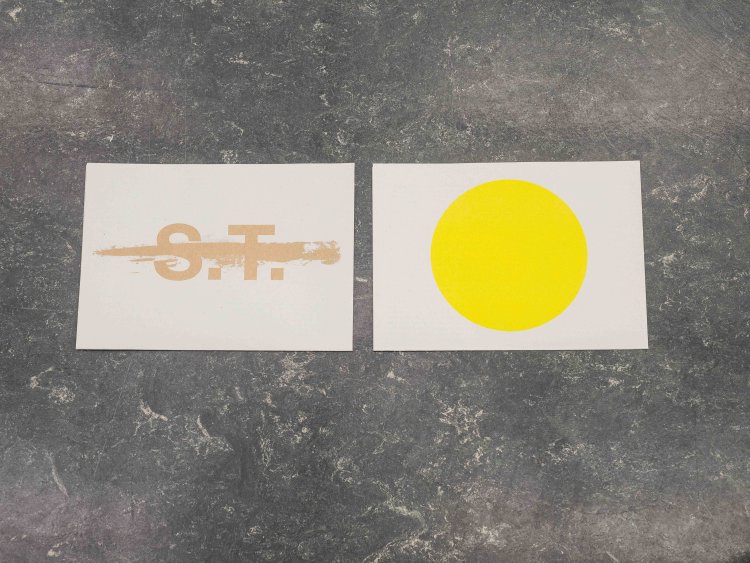