Fredrik Værslev is this year’s Festival Artist. Acclaimed internationally for his sharp, intelligent and very contemporary approach to painting, his work consistently expands the possibilities and relevance of the medium today.

Værslev’s exhibition at Bergen Kunsthall is his largest solo show to date and consists of two distinct series of new paintings. One group of works will be integrated into Bergen Kunsthall’s modernist gallery spaces as a meticulously planned architectural installation of painted canvases. For the other, Værslev will collaborate with several international artists, including Matias Faldbakken, Stewart Uoo, Josh Smith and Allison Katz, on his ongoing series of ‘shelf-paintings’.

Værslev’s work navigates between different painterly traditions, and demonstrates how painting continues to offer the potential for effective personal expression while remaining a sober and prosaic locus for painted signs on a surface. He treats the painting as an object in line with other objects, and his works are often created through more or less laborious, serial, or deterministic processes where time itself, as well as various external factors, become active co-creators in the making of the work.

In several series he has left his paintings outdoors for long periods, allowing for the weather and external wear to complete the work. Others employ apparently clichéd techniques, motifs, or art-historical quotations – of dripping and splattering for instance – to instead evoke or appropriate the pattern of terrazzo floors, the dirty fabric of printed awnings, or the hard edges and stripes of conceptual or minimalist painting. More recently, Værslev has been working with a tool used for marking painted lines on roads and sports fields. The limited possibility for an ‘expressive’ gesture, using such a mechanical process, is nevertheless undermined by the remarkable diversity and sensitivity apparent in these painted ‘tracks’.

The exhibition will travel to Le Consortium in Dijon, France, 18 November 2016 – 19 February 2017, where the same works will be re-presented and reconfigured in response to the very different exhibition architecture there. In this way the two exhibitions can be seen as chapters in an overall project in which Værslev explores the capacity of the work to define or engage in dialogue with well known, almost iconic exhibition spaces, as well as the long, ongoing and various histories of ‘painting’ itself.

Fredrik Værslev (b. 1979) lives and works at Vestfossen and in Drammen.

Platform:
Fredrik Værslev in conversation with Le Consortium curator Anne Pontegnie
28 May at 13:00

Platform – Book Launch:
Fredrik Værslev All Around Amateu_r_, with a lecture by critic and writer Ina Blom, __Sympathy for the Zombie
9 Jun at 19:00 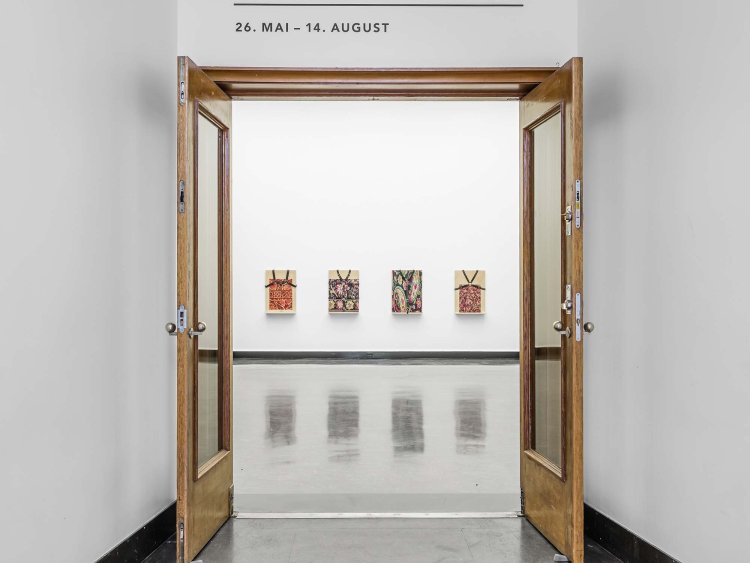 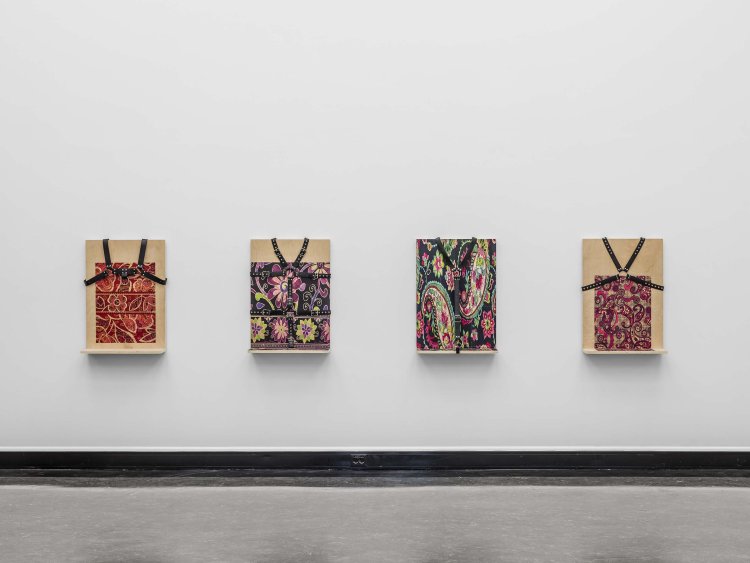 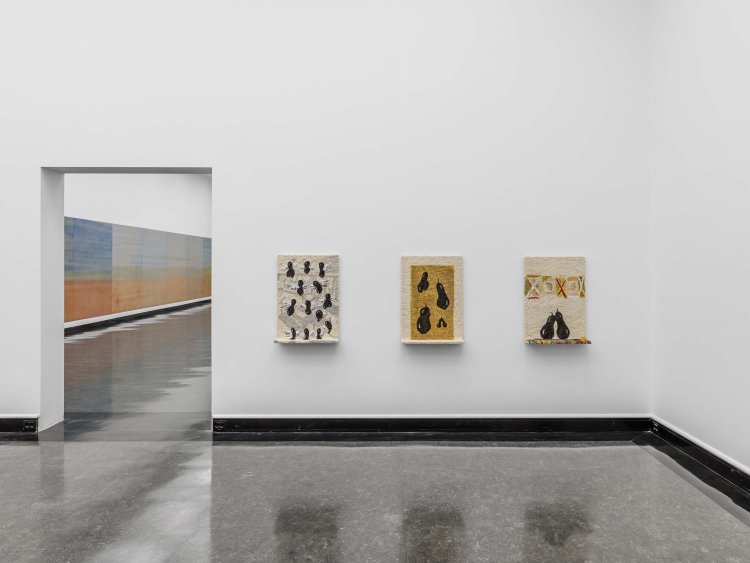 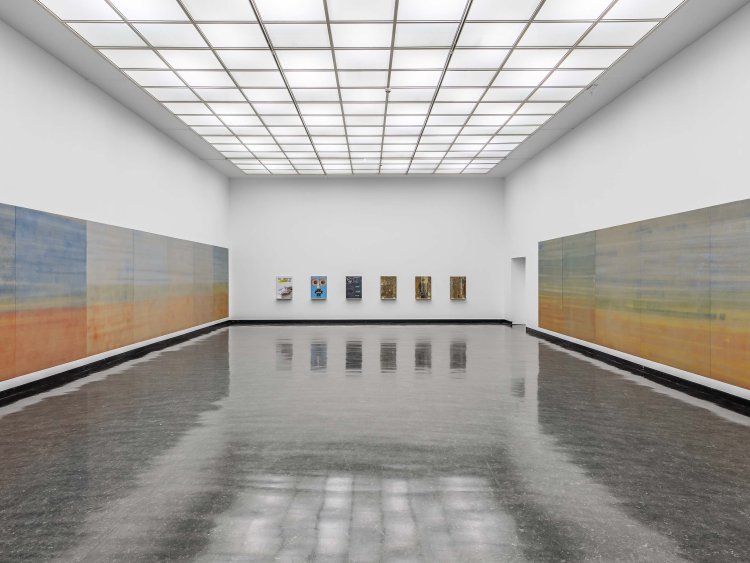 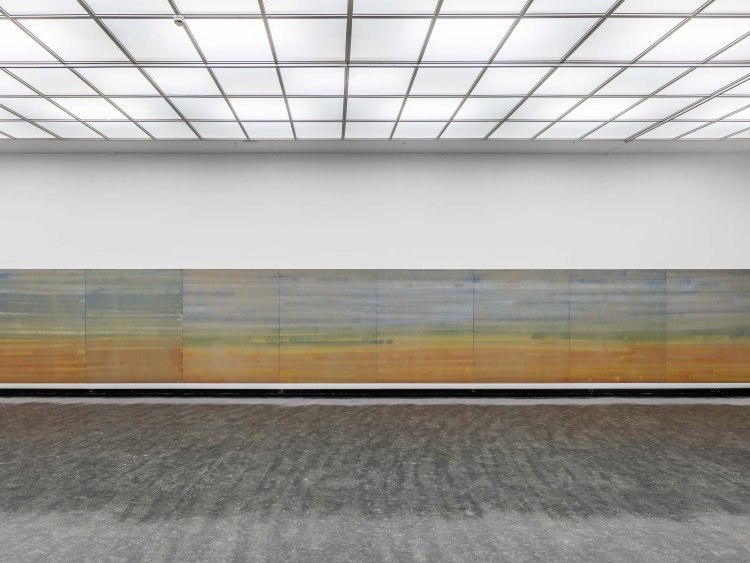 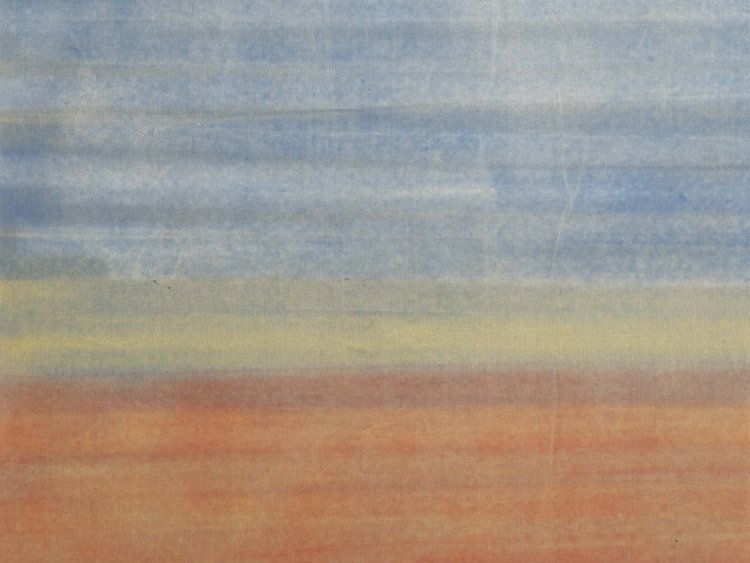 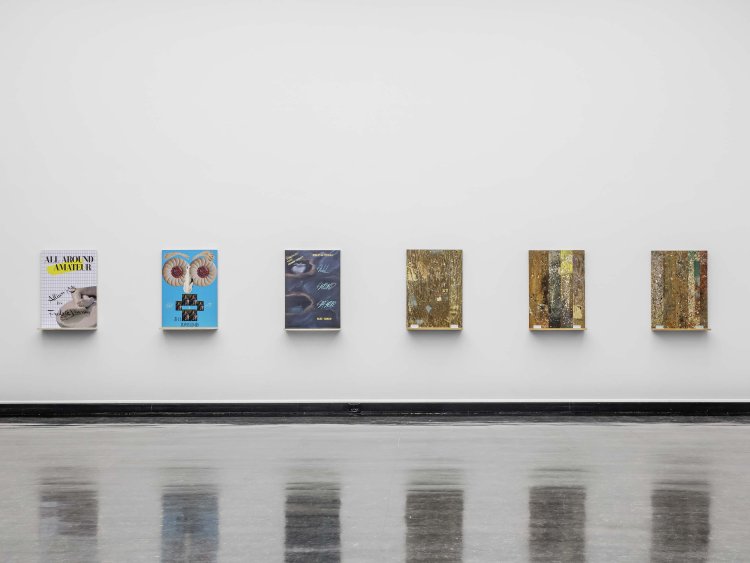 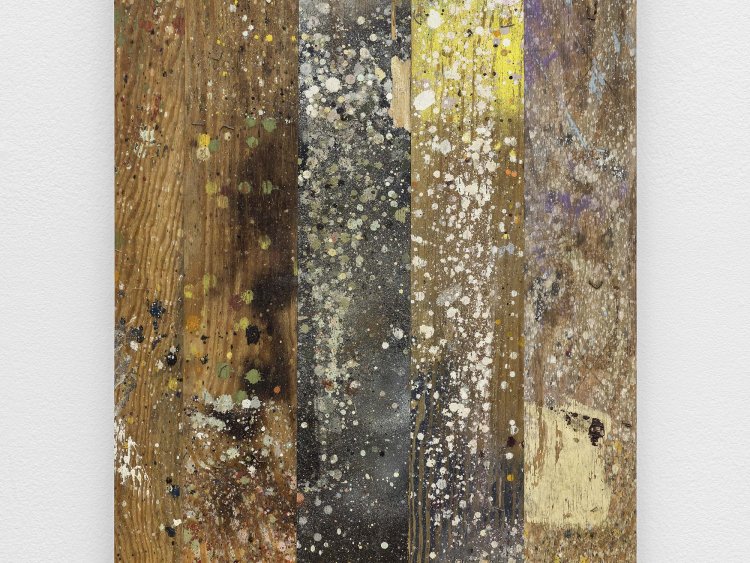 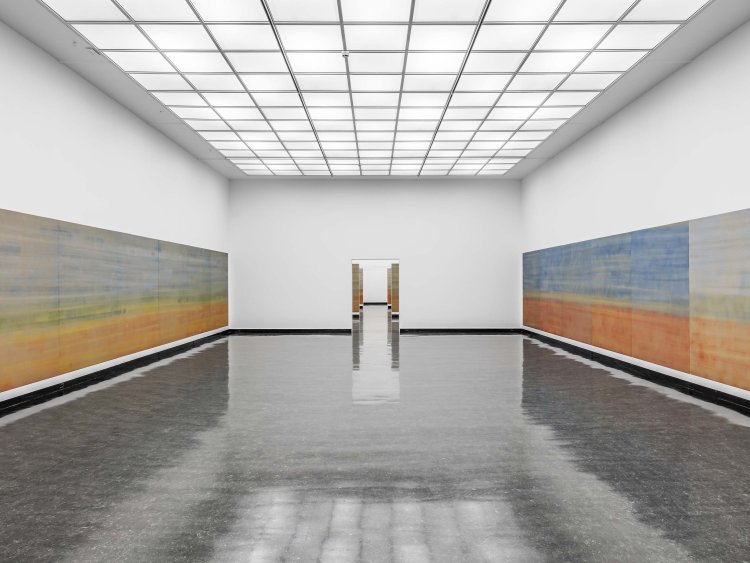 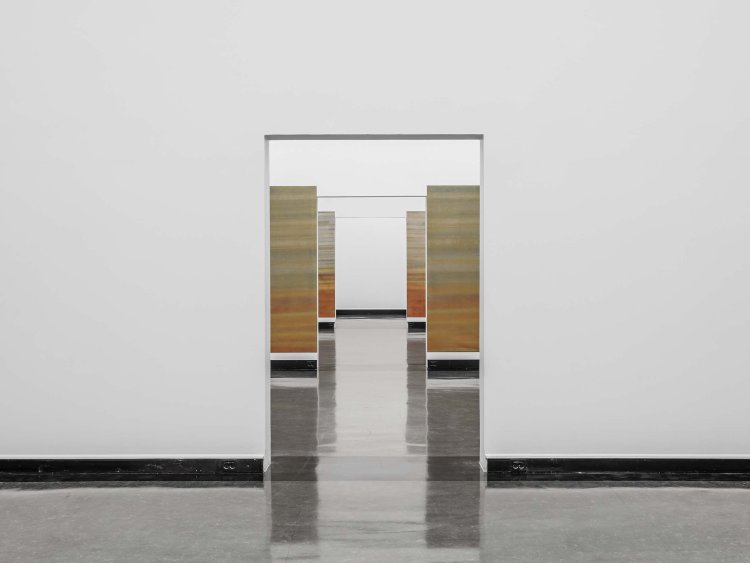 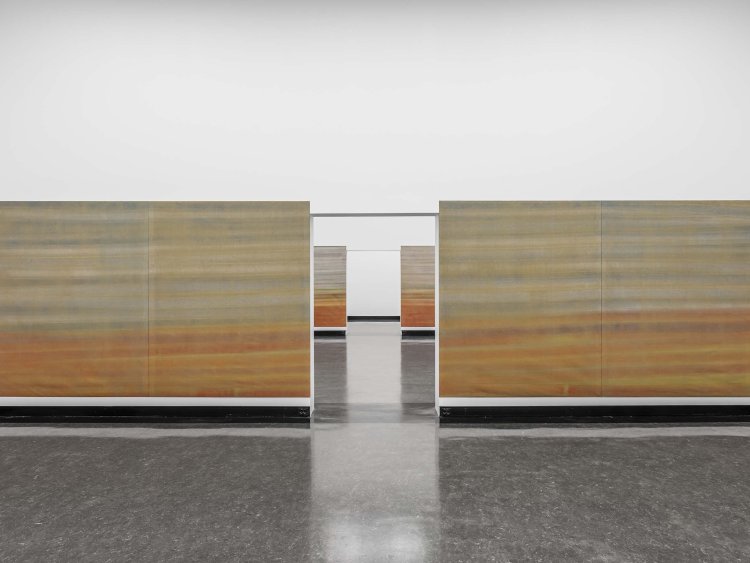 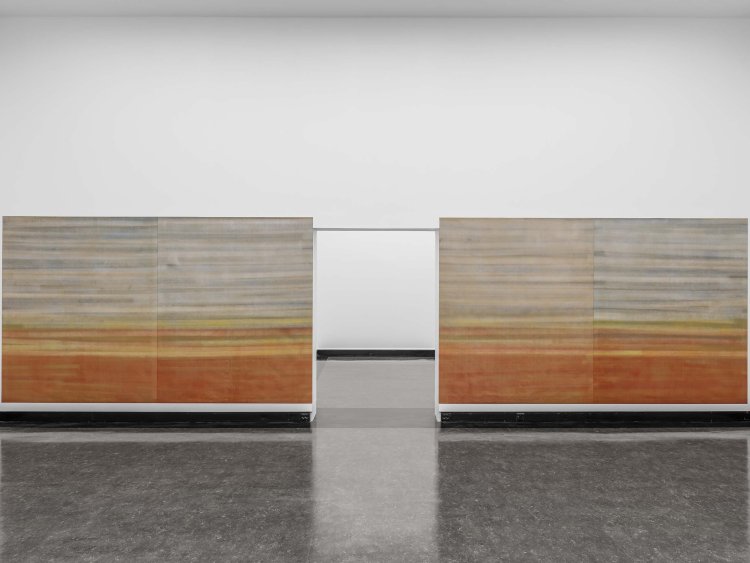 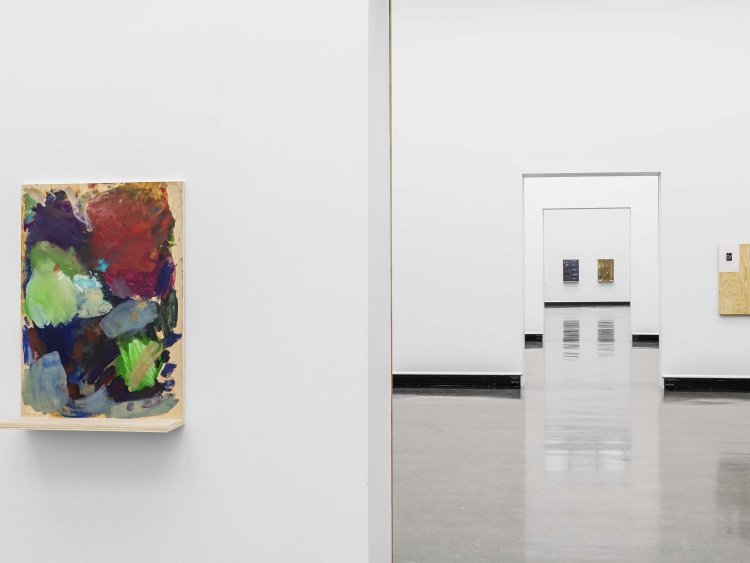 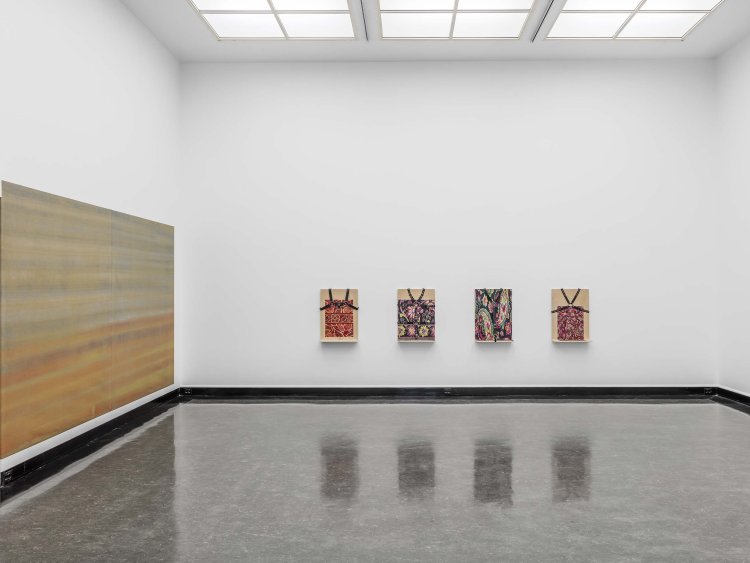 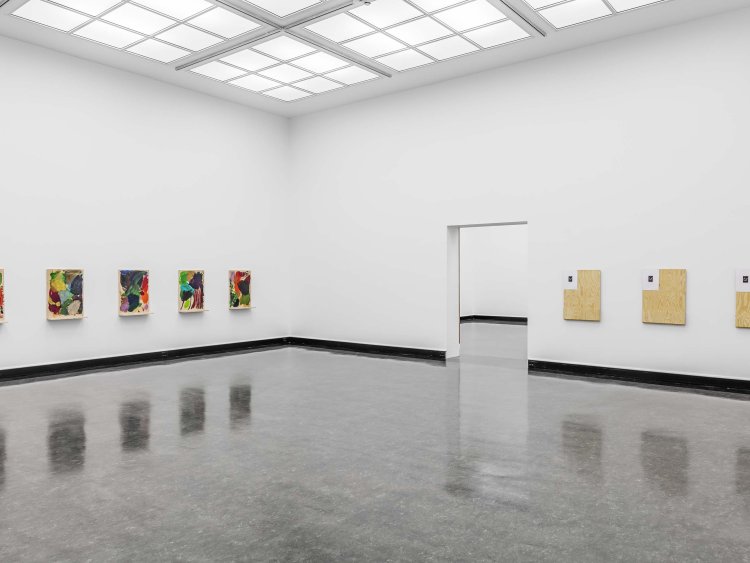 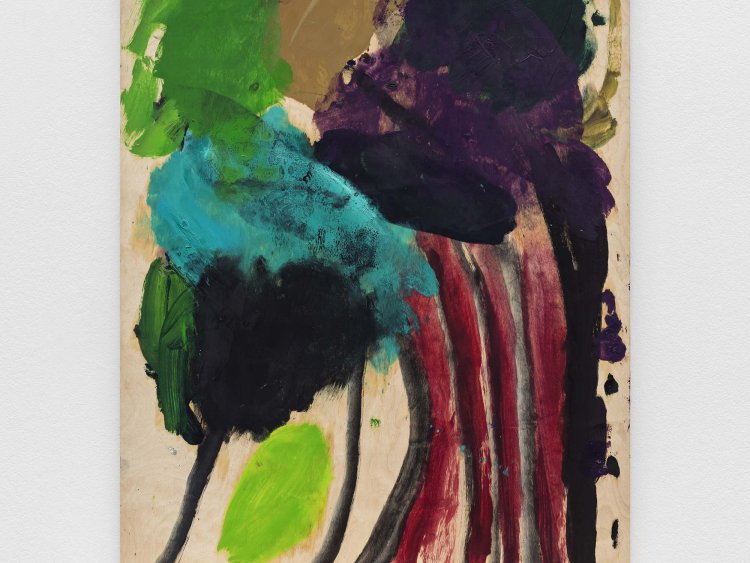 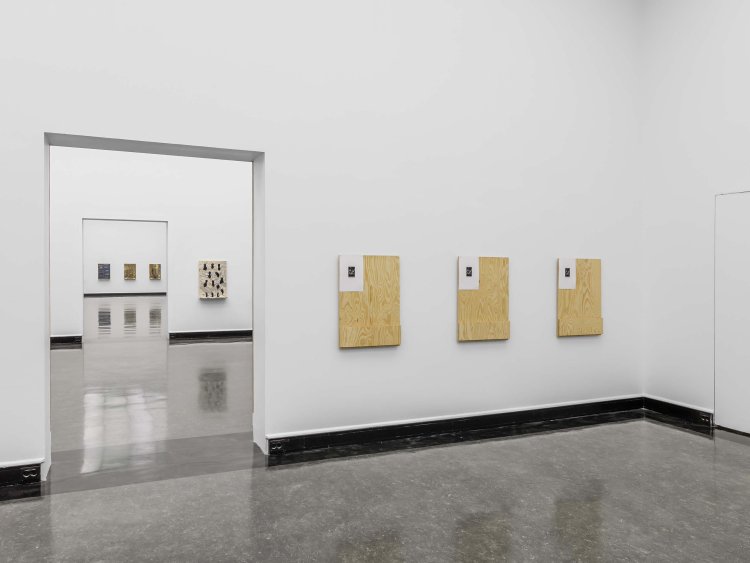 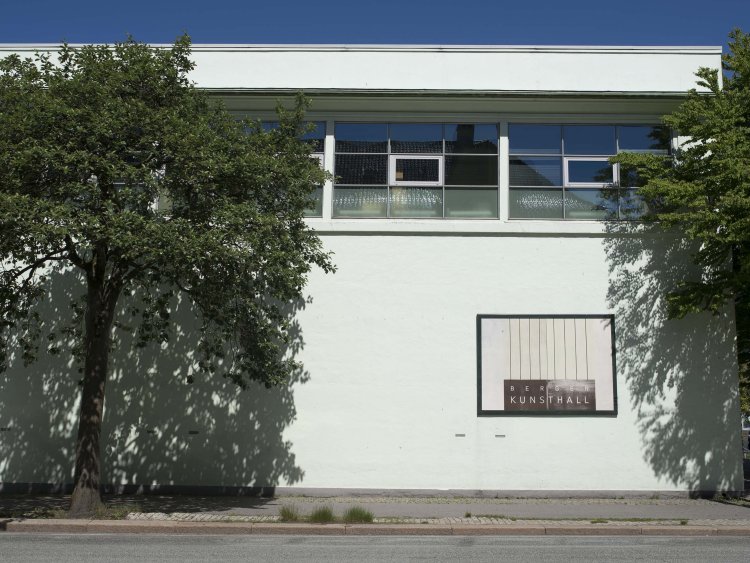 Fredrik Værslev All Around Amateur