Bergen Assembly – Bergen’s triennial exhibition of contemporary art – returns for its third edition to all galleries of Bergen Kunsthall.

Bergen Assembly 2019, titled “Actually, the Dead Are Not Dead”, encompasses an exhibition and a series of events taking place at various venues in Bergen. At the centre of the project is a preoccupation with life – with an understanding of life beyond the binary oppositions of life and death, nature and culture, human and animal, subject and object, healthy and sick, past and future.

“Actually, the Dead Are Not Dead” examines how to redefine our alliances with those who are not presently living. The project proposes communicating with the spectres of the past and the future and taking responsibility for those who are no longer, or not yet, here. This responsibility defies the subjugation of life to the politics of death, ranging from the destruction of the material and idealistic basis of life for countless people, or the deadly rejection of refugees, to the destruction of the planet. “Actually, the Dead Are Not Dead” revolves around the reclamation of life, fathoming the potential of artistic practices to imagine life differently.

The exhibition across five venues – Bergen Kunsthall, Bergen Kjøtt, Entrée, Hordaland kunstsenter and KODE 1 – includes works by approximately 70 artists and contributors from other fields, among them various new productions.

Works that are part of long-term artistic projects provide the central focus.

The exhibition is based on a collective curatorial process. Rather than being organized around thematic sections or curatorial authorship, the various aesthetic, methodological and discursive strands are related to each other from venue to venue in a different way. The strands and constellations revolve around forms of life that resist both normative models of life as well as politics of death. They explore the emancipatory potentials of the arts, the feast, the parody, or of the preoccupation with the ghosts of the past and future. They test out forms and formats of sharing the knowledge and experiences of resistive practices.

Bergen Assembly is a perennial model for artistic production and research that is structured around public formats taking place in the city of Bergen every three years. The model is reinvented for each edition by different conveners; The first edition of Bergen Assembly was titled Monday Begins on Saturday and was convened by Ekaterina Degot and David Riff in 2013.

The past edition of the triennial was led by the artistic directors Tarek Atoui, the collective__freethought__, and the collaboration PRAXES in 2016. Bergen Assembly is an independent organization, but collaborates for each edition with partners across Bergen. Bergen Kunsthall has been a partner for all three editions. 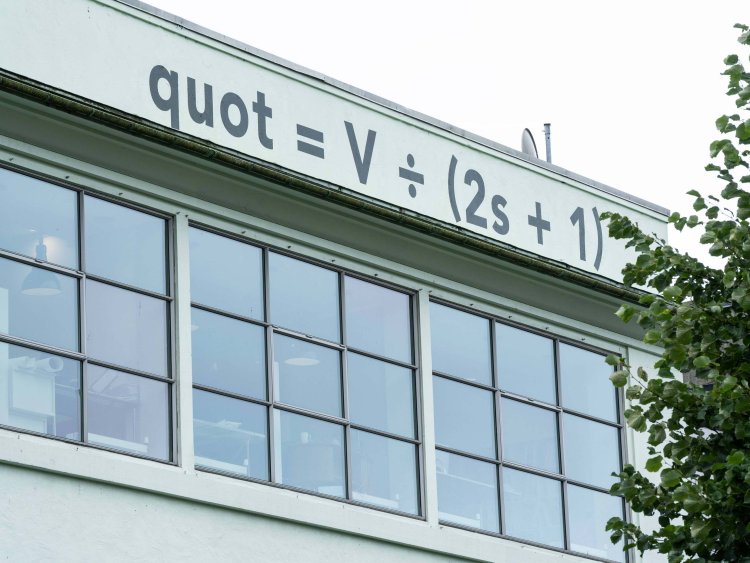 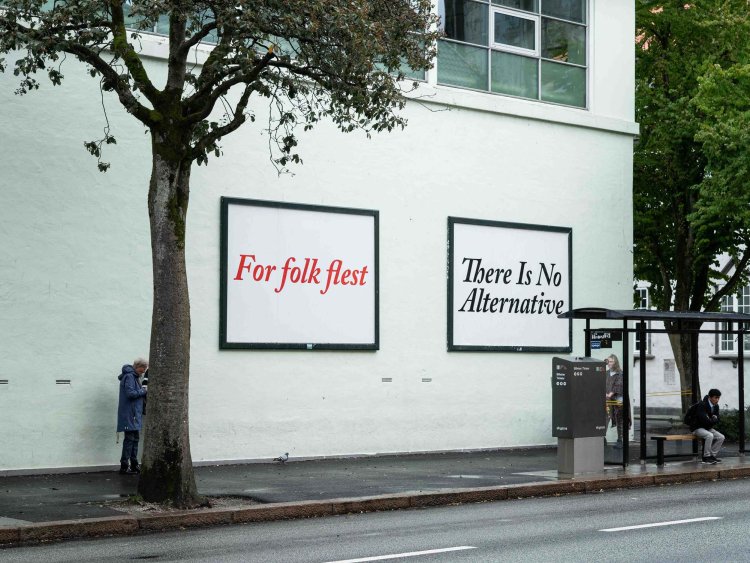 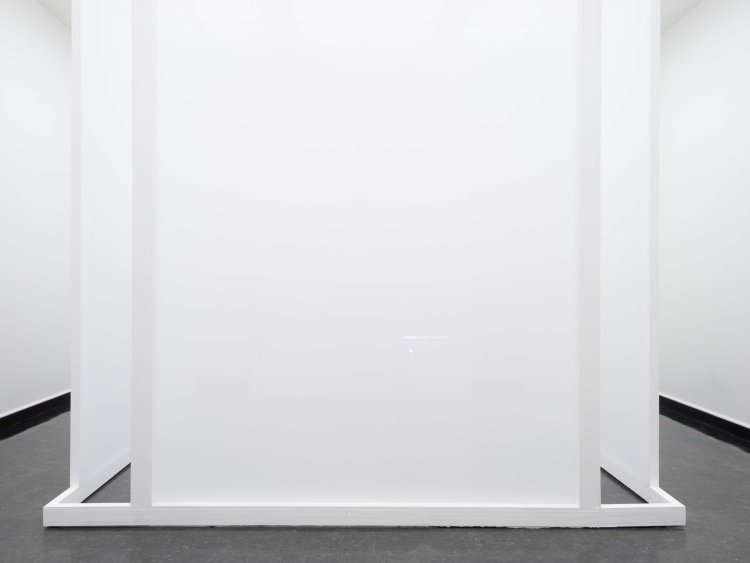 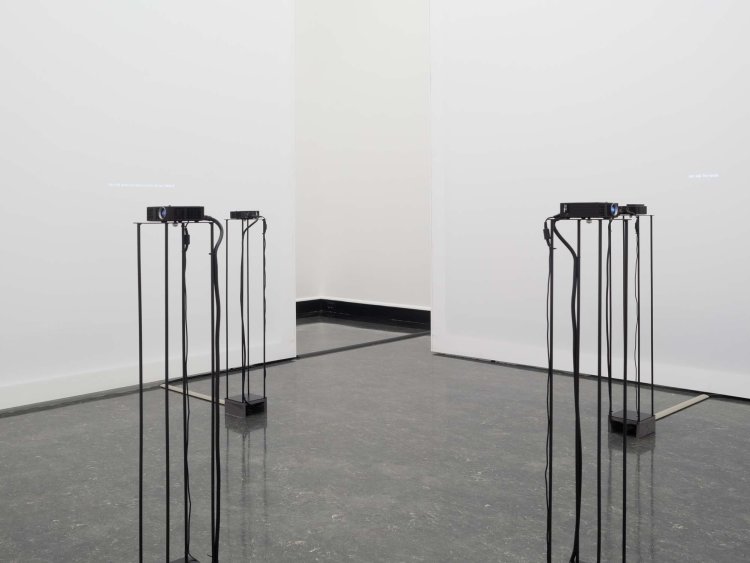 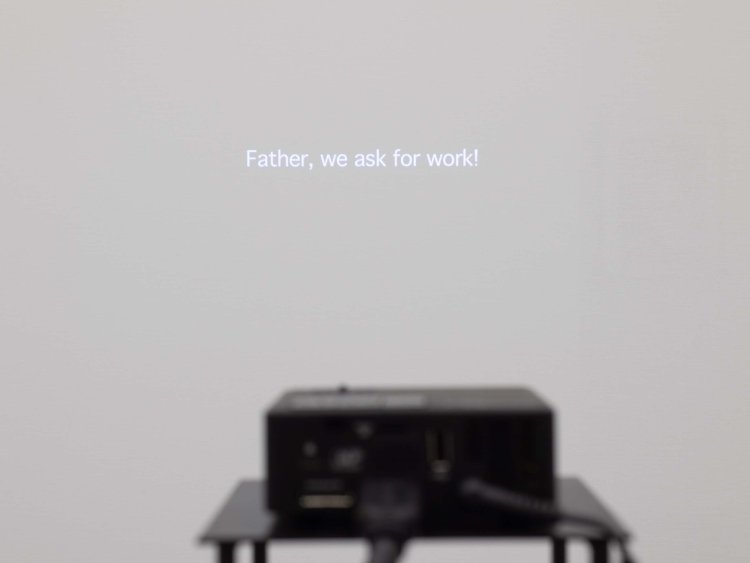 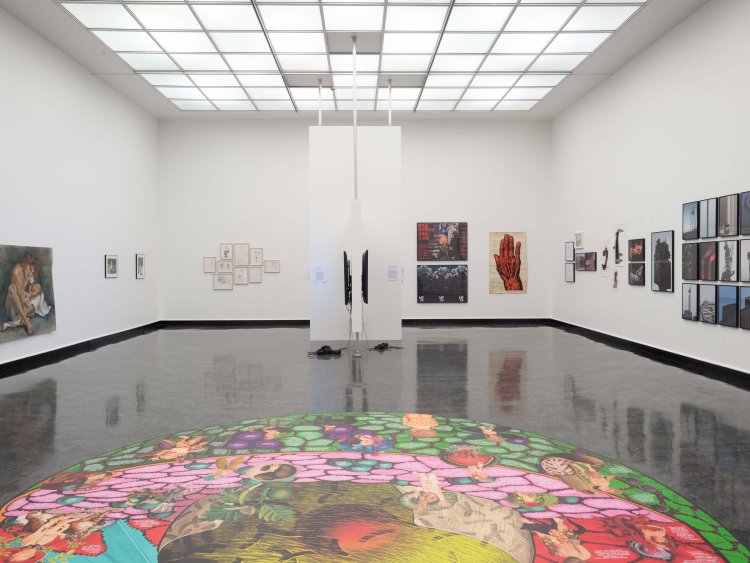 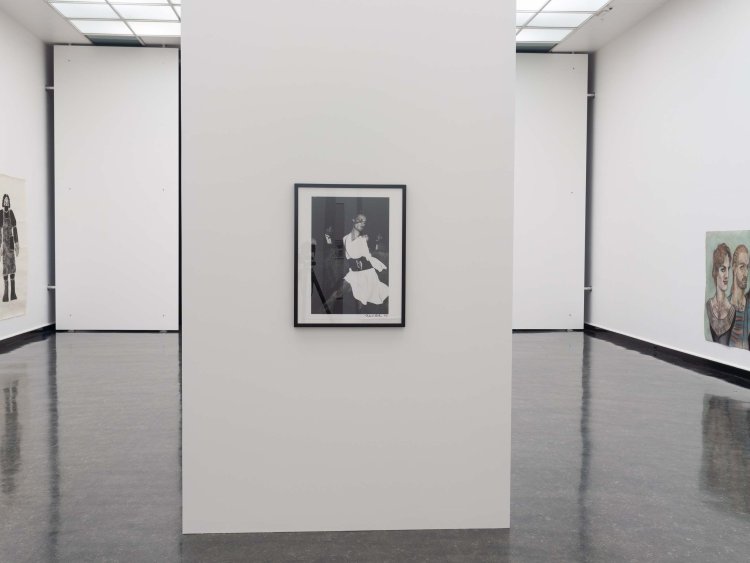 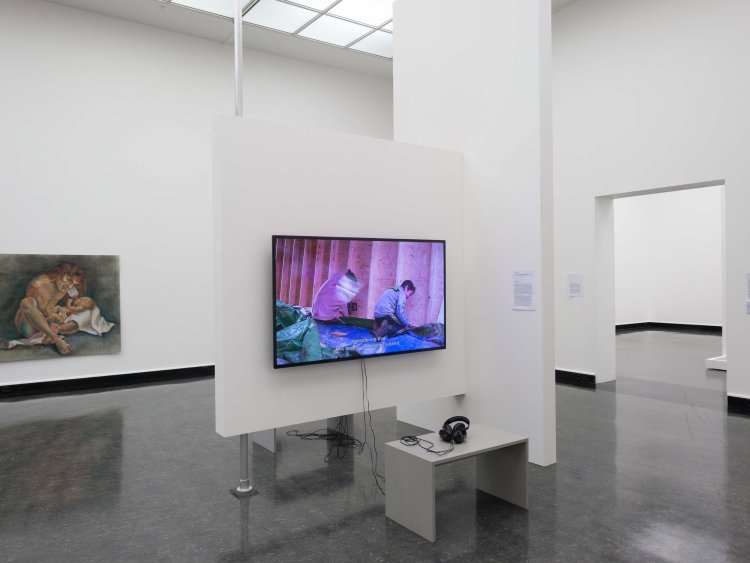 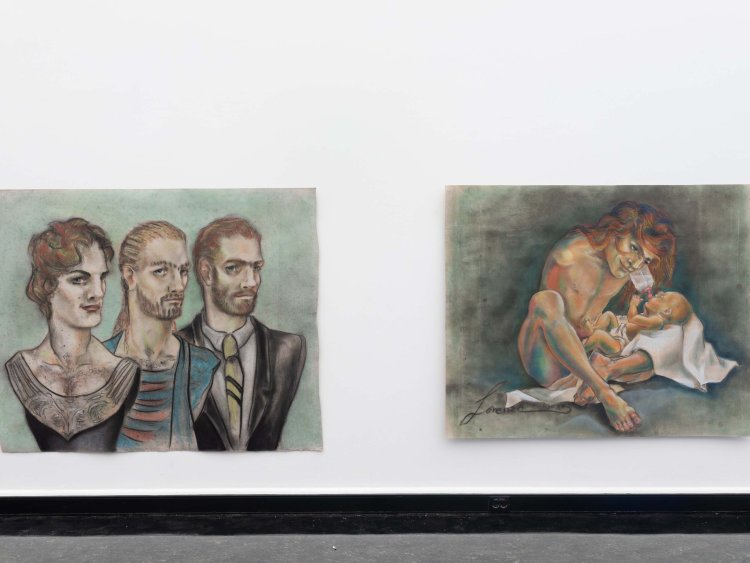 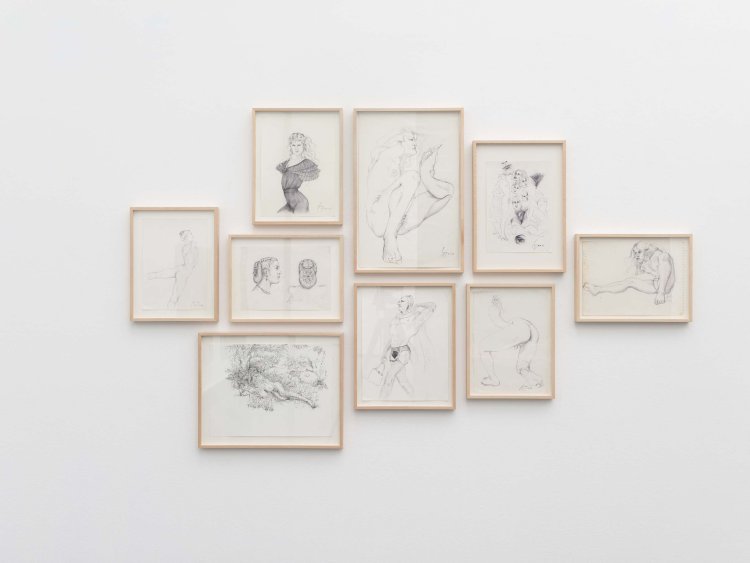 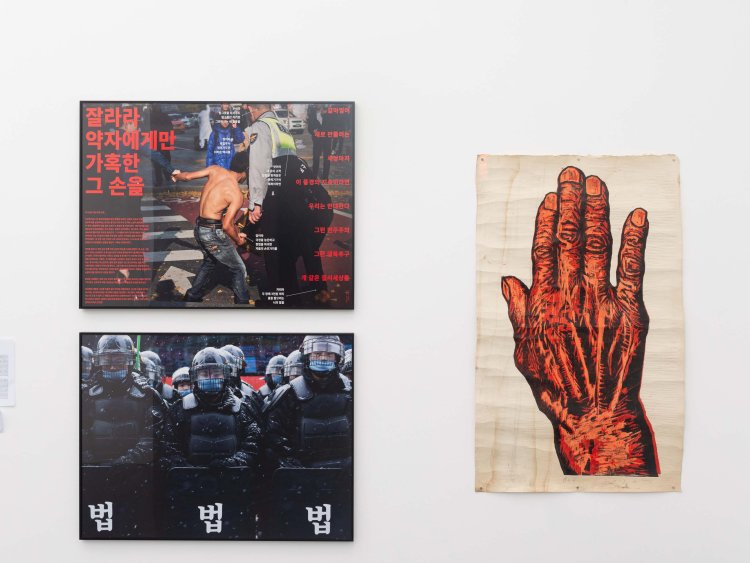 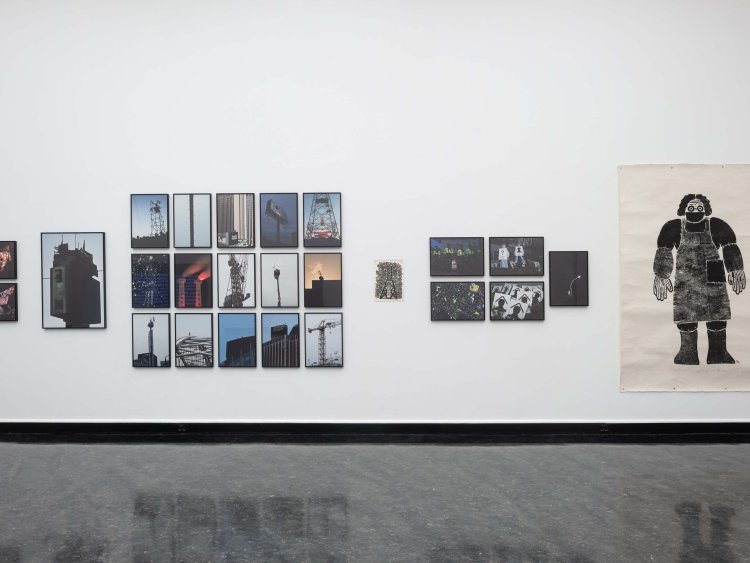 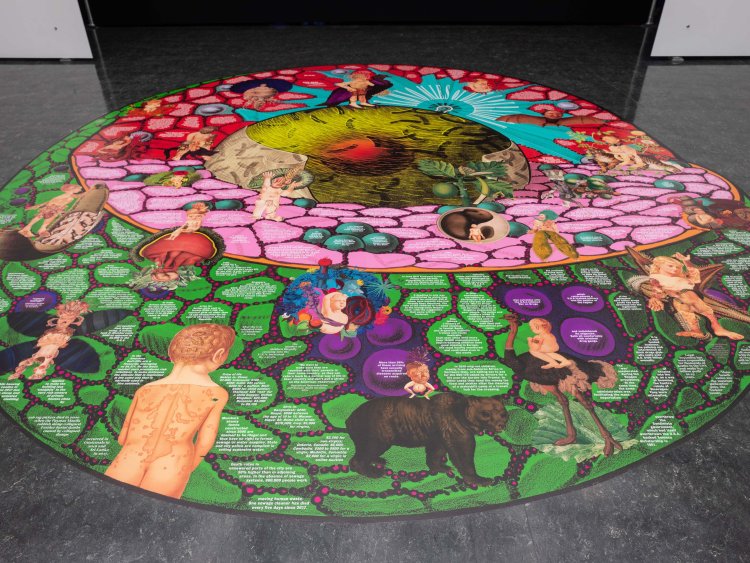 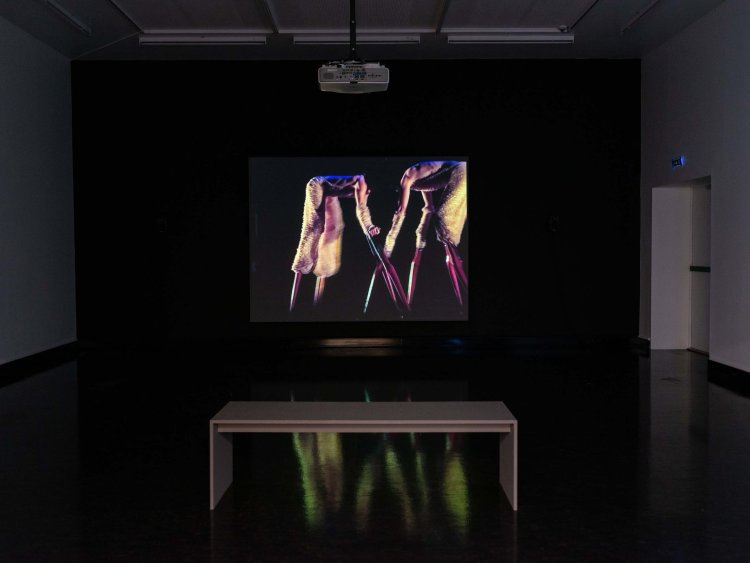 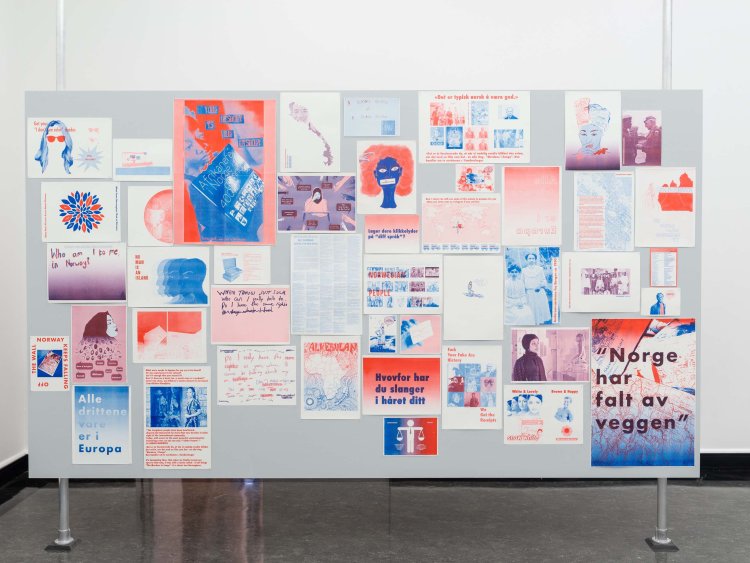 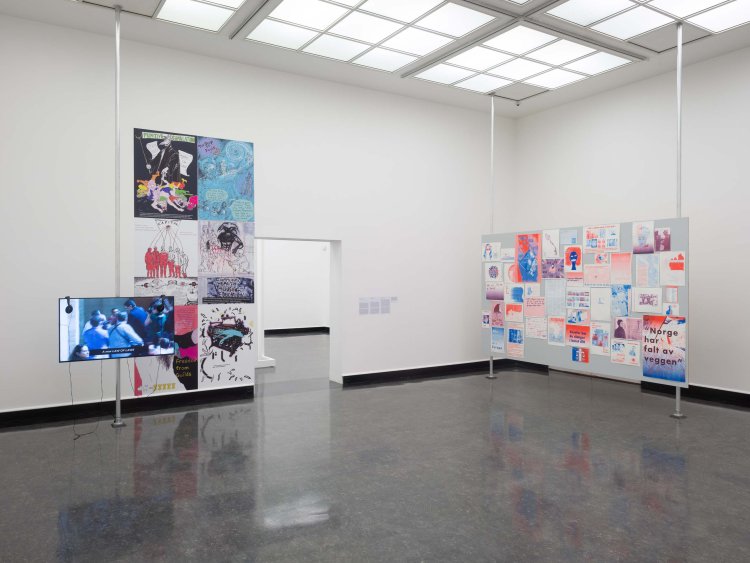 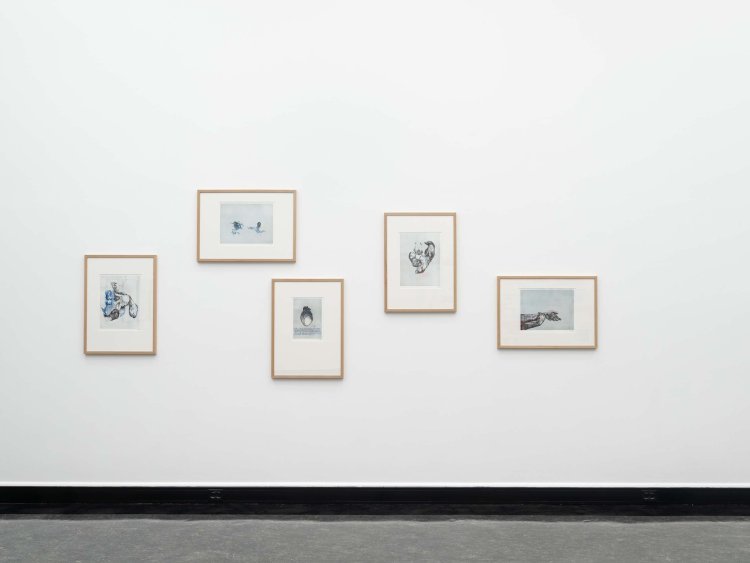 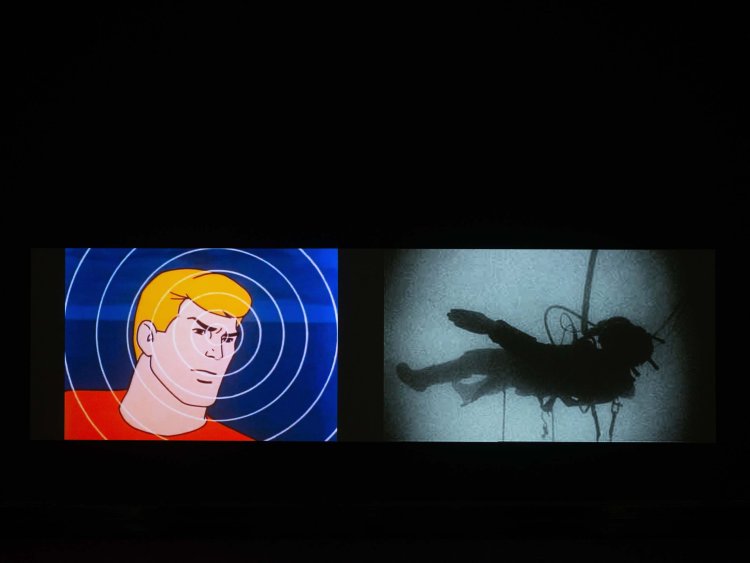 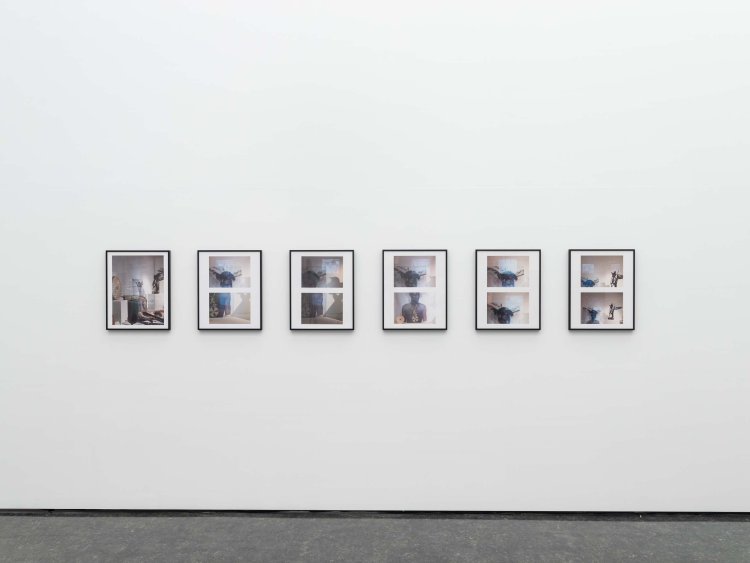 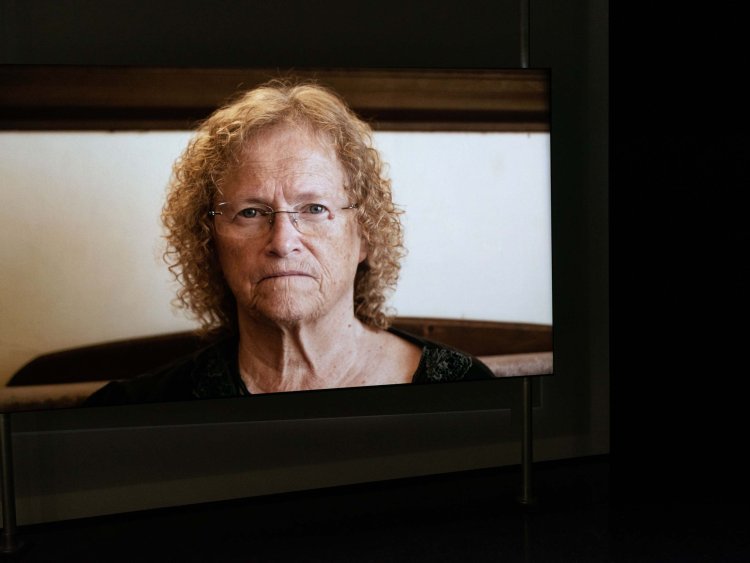