Sandra Mujinga’s exhibition at Bergen Kunsthall presents a new large-scale video installation together with a selection of sculptural works and photographs. Drawing on Afro-futurist strategies, the exhibition investigates concepts of invisibility as survival strategies, both as a speculative gaze at the future and in relation to the political reality of our time. The exhibition is Mujinga’s largest solo-presentation to date.

Bergen Kunsthall’s biggest exhibition space is occupied by a new hologram video projection with a specially composed soundtrack. In a space without clear demarcations an avatar figure floats in and out of the dark void. In the adjoining spaces sculptural works and video images form part of an integrated installation in which visitors navigate among oversized, hollow human figures made from textiles. With inspiration from science fiction authors in the Afro-futurist tradition, Mujinga introduces the idea of «world-building». Science fiction functions here as a template for exploring survival strategies where humans are not necessarily at the centre. Some of the sculptures evoke elephants or octopuses, with elements looking like trunks and tentacles. Mujinga is interested in how animals develop survival strategies and adapt to hostile surroundings, for example when elephants stop growing tusks or change from diurnal into nocturnal animals to avoid human poachers.

The works occupy the spaces with different levels of presence and transparency, appearance and disappearance. In Lovely Hosts (2016) a series of pictures from one of the artist’s journeys to Kisangani is threatened with total dissolution into pixels and digital noise after a computer virus attack. In other places figures appear as camouflaged shadows, partly transparent against the walls of the gallery space (Camouflage Waves, 2018), or the sculptural forms themselves assume the role of architectural hiding places, as in a newly produced tent-like sculpture (Coiling, 2019). Ambient lighting bathes large parts of the exhibition in a green light that recalls the green screen, used in video production to exchange the background, making the relationship between figure and ground fundamentally unstable and mutable.

Self-presentation in digital space and the effect of migration on identity both play out in the works, as an experience of belonging in several places at the same time. Avoiding visibility in full view becomes a productive strategy, darkness transforms into a space of agency. Going under the radar also makes for strength.

Sandra Mujinga (b. 1989, Goma, Democratic Republic of the Congo) is a Norwegian artist and musician who lives and works in Oslo and Berlin.

All works courtesy the artist, Croy Nielsen, Vienna, and The Approach, London.

Opening night
FAKA (live) & GodXXX Noirphiles
Fri 22 Nov 20:00 Free
The opening night of the exhibition will move into a live concert and club night with two outstanding musical acts. FAKA is a duo and plays hypnotic live sets based on gqom, a minimalistic form of house originating in Durban, South Africa. GodXXX Noirphiles builds DJ sets with neo-soul, Jersey club, bounce and experimental mixes by queer and trans artists of colour from all over the world.

You Are All You Need
Sat 23 Nov 20:00 Free
In a performance by Sandra Mujinga, two actors stage a discussion between two artists who have withdrawn from the public eye, but reflect on their urge to return in the aftermath of a seismic event. With Terese Mungai-Foyn and Mariama Ndure.

Naee Roberts (live)
Fri 13 Dec 21:00 100,-
Sandra Mujinga is known both as a visual artist and a music producer, acting under various monikers. As part of the live programme of the exhibition, she will perform as Naee Roberts in a musical project that combines idiosyncratic musical experiment with pop idioms and references. 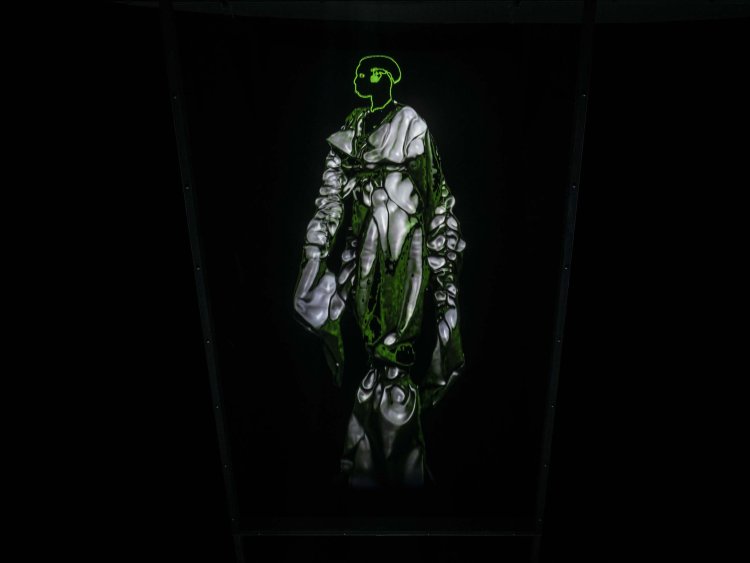 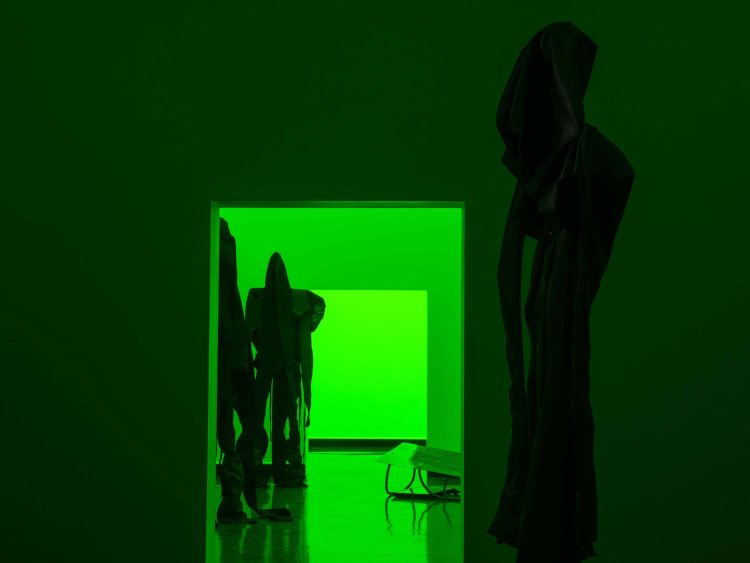 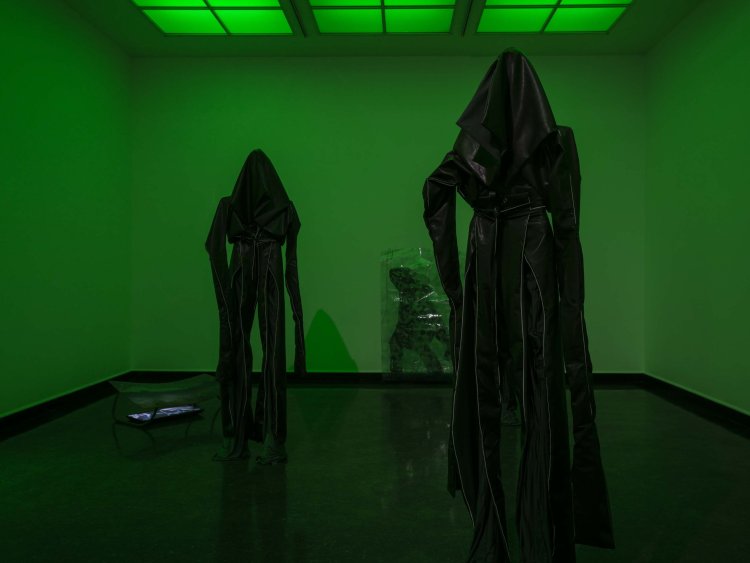 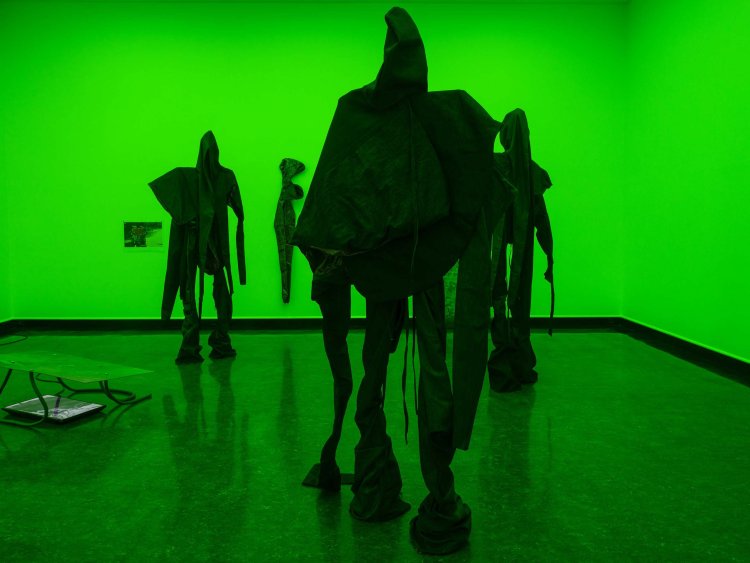 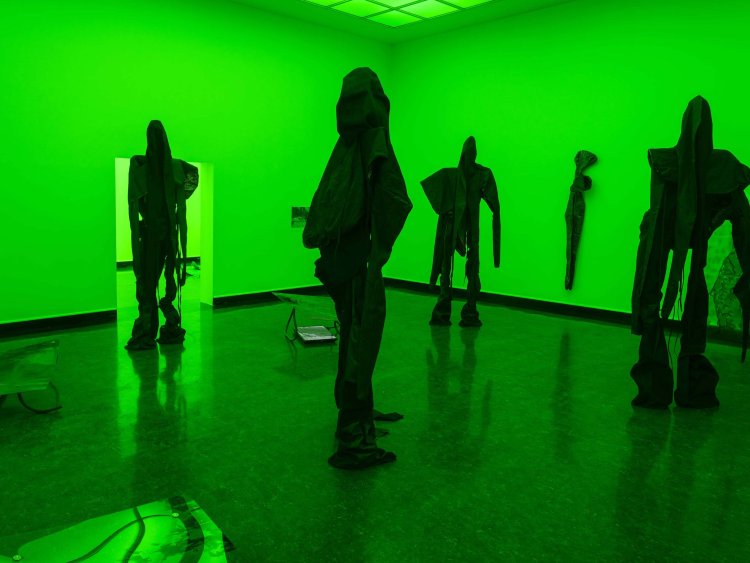 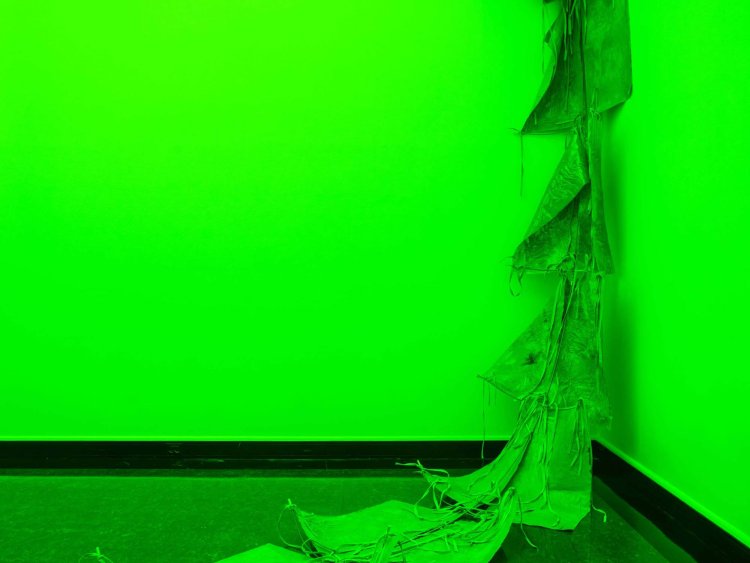 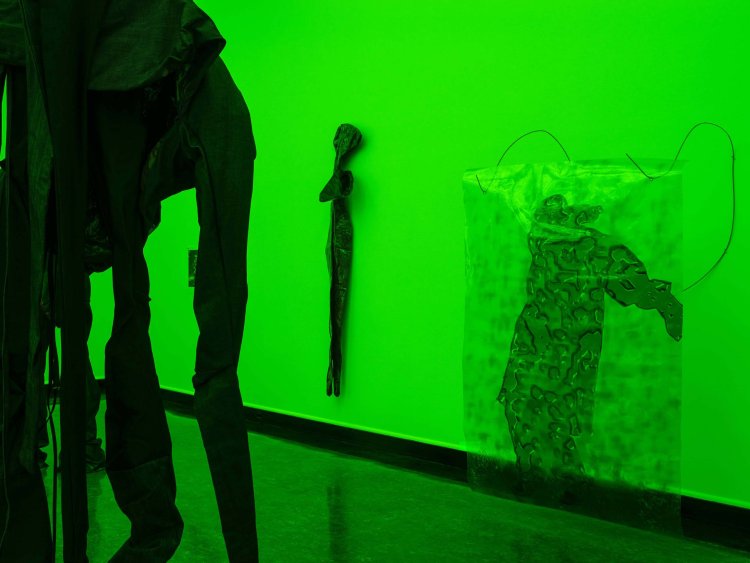 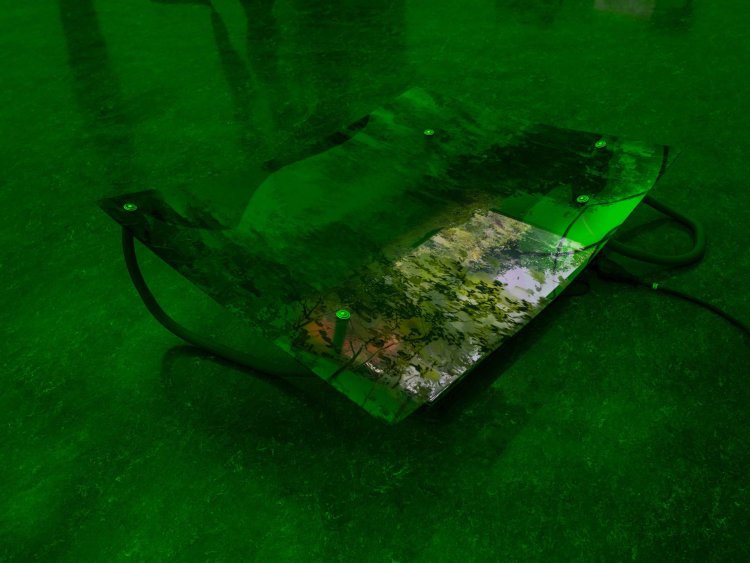 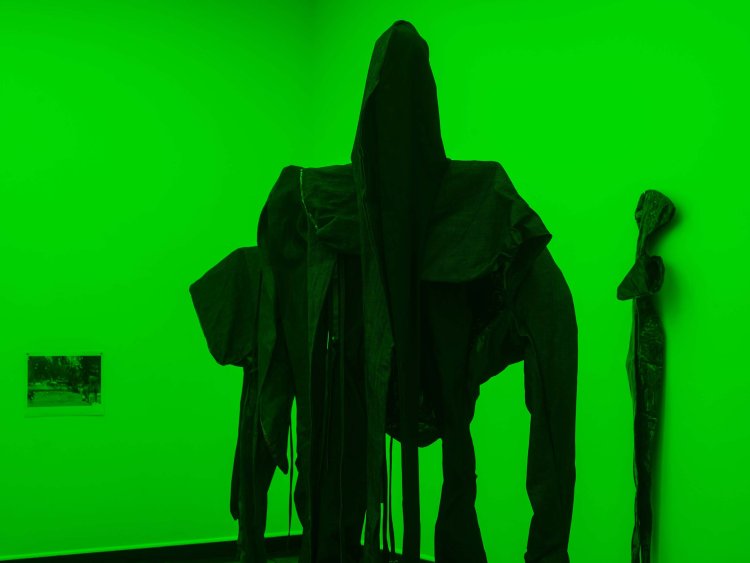 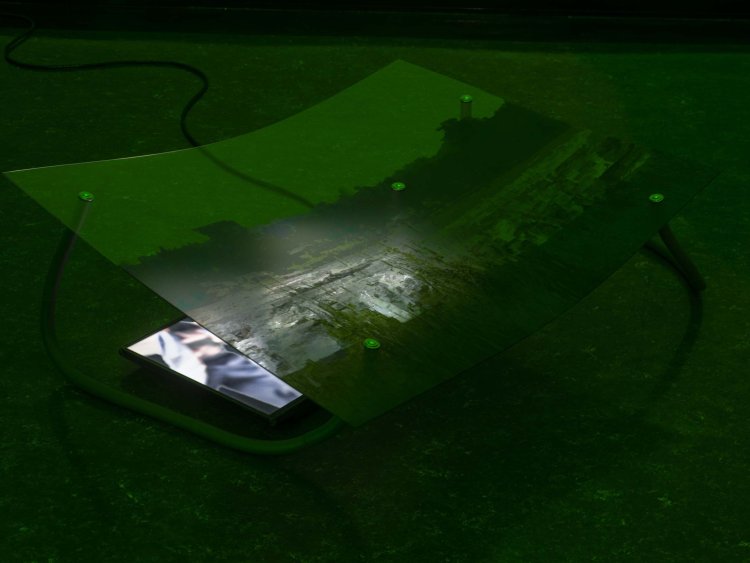 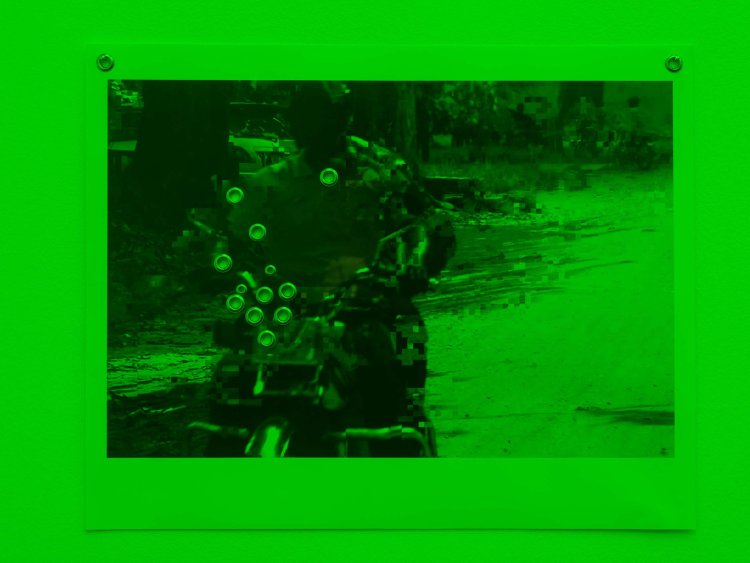 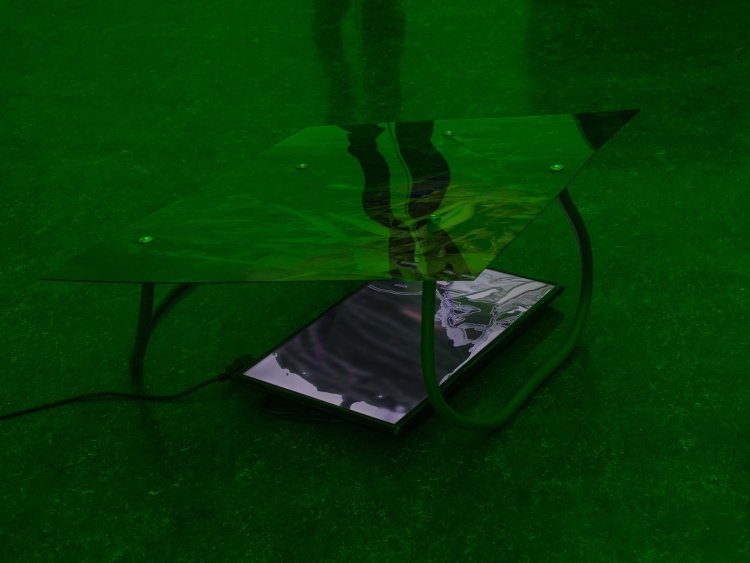 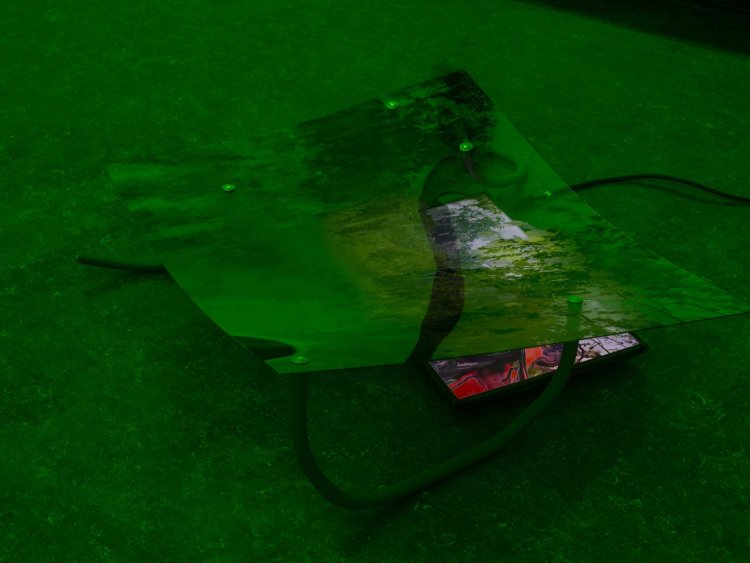 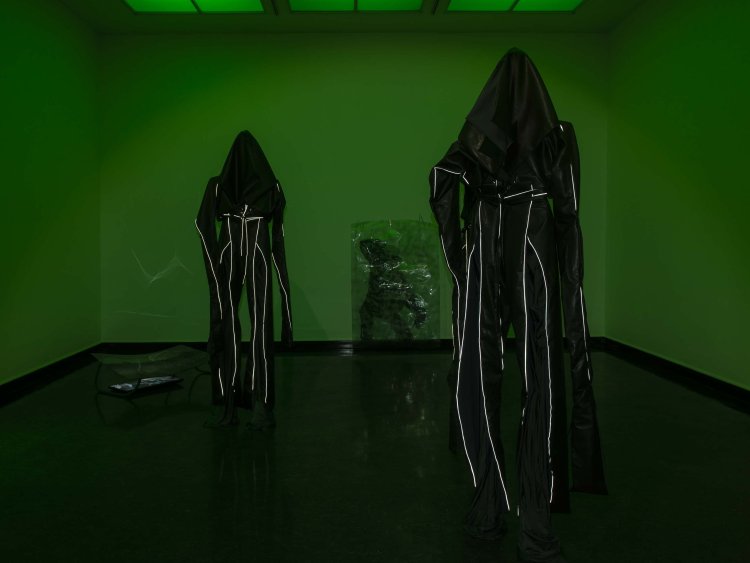 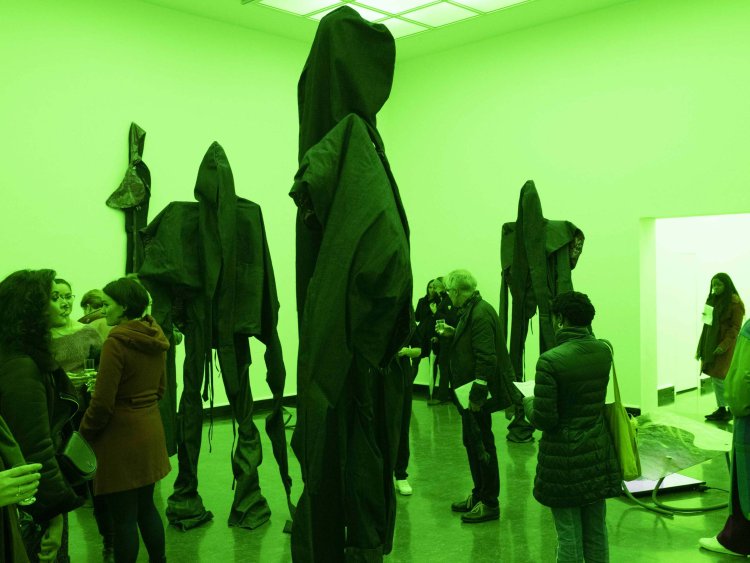 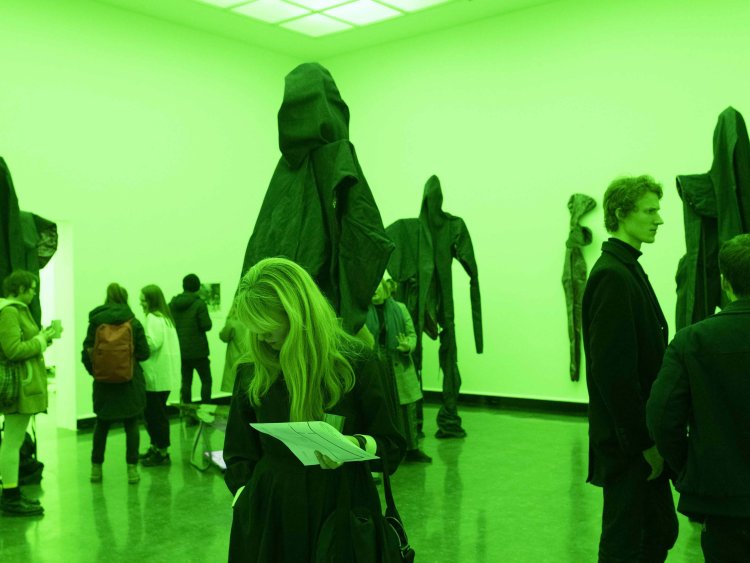