In recent years Bergen Kunsthall has produced a series of group exhibitions that differ from traditional thematic exhibitions in aiming at a freer presentation of individual artists who can be said to be inter¬related, exhibitions that invite both parallel and opposing readings in the spatial encounters that arise between the works. This exhibition presents five artists who have all placed graphic printing techniques at the centre of an otherwise complex, highly varied artistic output.

The exhibition revolves around what could be called ‘the materiality of communication’ as well as the fluid and unstable meanings of communicated signs. The five artists all make use of graphic and printed media combining text, illustration and image. The use of these media is nevertheless situated in an inconclusive relationship where text, language, illustration and the actual material medium that communicates all these sign systems are set against one another, often in contradictory and enigmatic combinations.

Woodcut, letterpress and other printing techniques constitute a primary focus in the exhibition. Such reproduction technologies point back to the very first mass media where duplication made it possible for the first time to print many copies of the same text or illustration, and thus to distribute a message simply in large editions. The exhibition deliberately focuses on media that stand in a kind of historical intermediate position in the field of art. Although the woodcut has a rich tradition in art history, both woodcut and letterpress can be seen pretty much as anachronisms on the contemporary art scene. But the complex role of these techniques as historical mass media permits another perspective than the position that the print has acquired in the history of art, often as secondary to painting. The historicity of the media technology itself also permits a special kind of critical distance from art, mass media and popular culture.

In media studies as they have developed since the 1960s, more and more attention has been devoted to the materiality of the media. All mediated communication is _technology_-based. As a reader or interpreter you receive not only what is communicated directly by the text, sound or image. The way the message is conveyed through a material and technological medium also affects both the content and the reading. The artists in this exhibition actively play on connotations that are embedded in the style, iconography and references embedded in the material properties of the technology itself. All the same, the exhibition is not advocating a debate on media; rather, it uses these techniques as discursive tools where hybrids and intersections emerge within a methodology which proves to cover a wide span among the artists, from the politically impactful to the questioning, humorous or subtle.

_Matthew Brannon works with a range of media, but has become particularly well known for his series of prints where he uses an old letterpress technique. In his combinations of narrative text, cool, neutral graphic design and an exquisitely seductive aesthetic, an ambivalent, disturbing and unpleasant dimension often lies beneath the surface. _

Andrea Büttner has aroused attention with her use of woodcuts in large formats. Unlike many of her other works, where the absence of work is explored by making use of others’ production in her own works, the woodcuts are results of painstaking craftsmanship, executed by the artist herself. The works are full of references to the medium’s own history as well as the artist’s own more personal use of it. _

Annette and Caroline Kierulf work with their projects on the basis of a shared thematic framework. They sometimes create works individually, but assist each other with the production, and complement each other conceptually and in content in their work with each project. For some years they have worked with the woodcut, viewing the medium as a kind of cultural critique where the present-day production ethic can be thrown into relief by an early craft-based mass medium.

Thomas Kilpper has in recent years been behind a number of site-specific projects where he uses a wooden floor or other existing underlay for large-scale carvings which can in turn be used to print woodcuts or linocuts in large formats. Kilpper’s installations often have an explicit political content, where portraits and text function as polyphonic commentary on a specific political background. 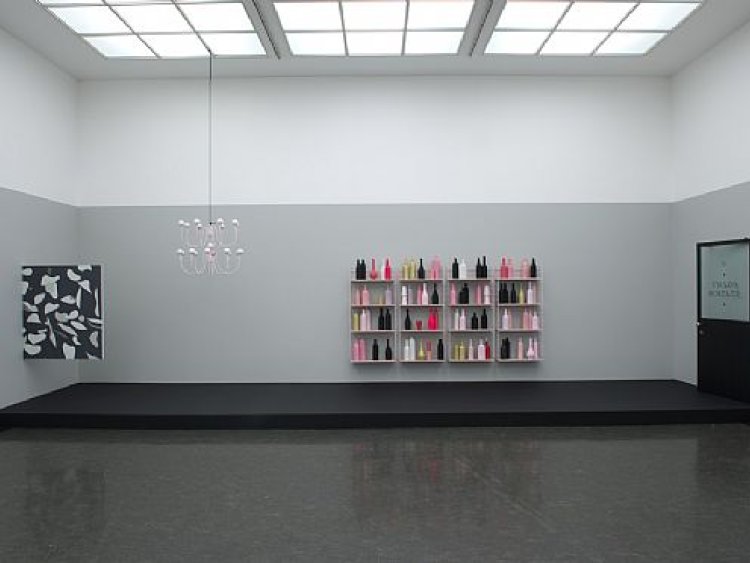 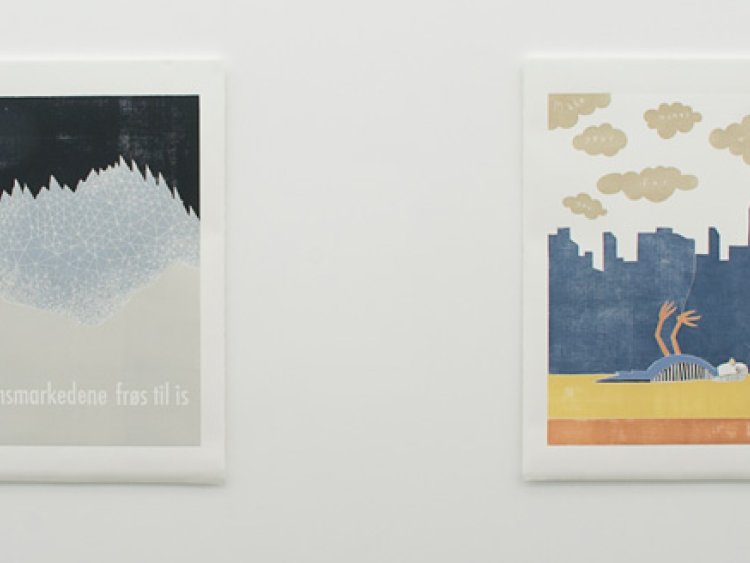 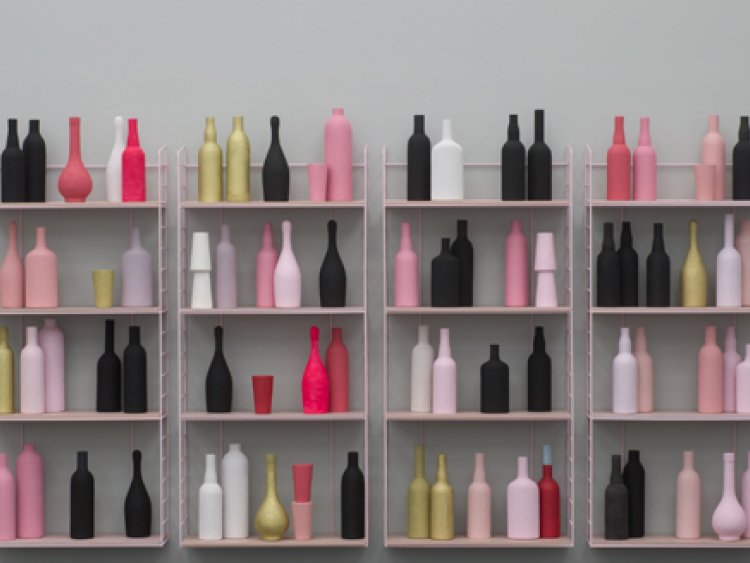