Every April Bergen Kunsthall hosts an exhibition of works by the final year Master in Fine Art students at the Bergen Academy of Art and Design. This year’s show, hex, showcases 25 projects by candidates from different nationalities and backgrounds. They have come to Bergen for two intense years of exploration, questioning and reflection.

This year’s exhibition has the particular characteristic of unfolding in time: artworks will appear and disappear as the rooms of Bergen Kunsthall shift from light to dark. There are also a number of performative works, some are announced, some are staged, some will momentarily take over the exhibition spaces, and some will enter the building through silent, cumulative gestures. The interest on a temporally evolving show resonates with the contents of its artworks, most of which focus on ways of engaging with other cultures, other societies, other artists, or other bodies. It is by adopting temporality as a crucial variable that such instances of dialogue build a territory for visibility and action. For you as an audience, the invitation is thus to approach hex as a intersection of durations, as a landscape in change.

As is always the case, this exhibition marks both the climax of an intense experimental and academic process, and the start of an inevitable dissolution as the artists in the show finish their degree and leave the academy. However, this disintegration is also something that hex actively welcomes: the idea of instability and flux as a generative substance. As this show twists and folds, the 25 projects contained in it make a case for artistic practice as a way of maintaining a dynamic sense of perspective in a world of complicated horizons.

Special thanks to Bergen Kunsthall and the Bergen Academy of Art and Design for their complicity and commitment through this process.

www.hex.khib.no
The 2016 Fine Arts MA graduate show in Bergen has invited a group of guests to form a panel. With the artworks as a starting point the guests will each write an individual response to be published on the hex webpage.

23 of April at 14:00 they come together in a live online debate. It will be screened on the webpage and upstairs at Bergen Kunsthall

ONGOING
Johanna Balet Lettmayer
Pieces in Variation
A series of performances will happen at irregular intervals throughout the exhibition period with accumulations on Sunday afternoons. 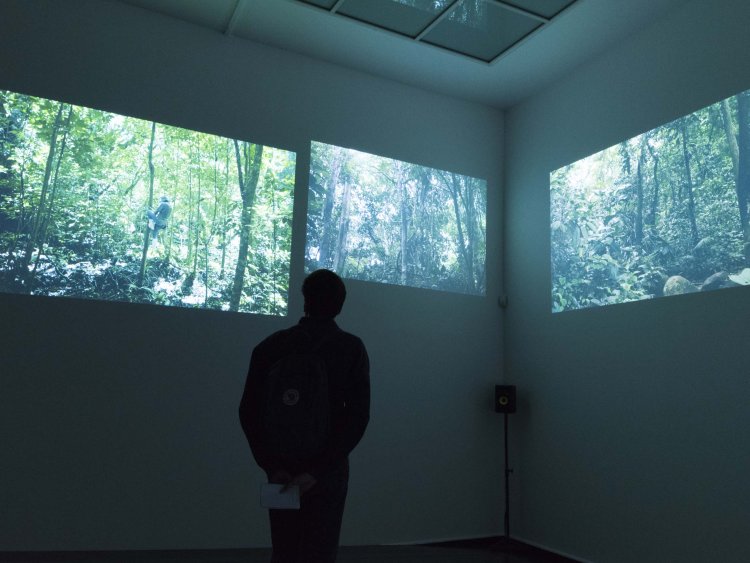 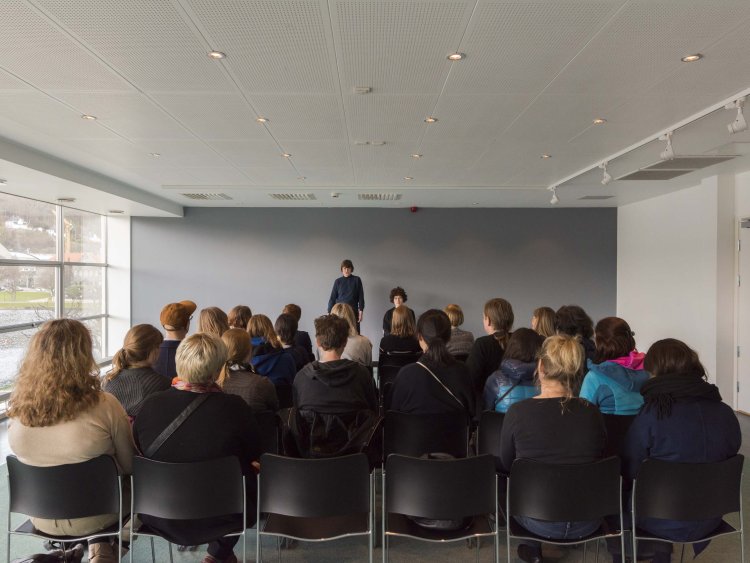 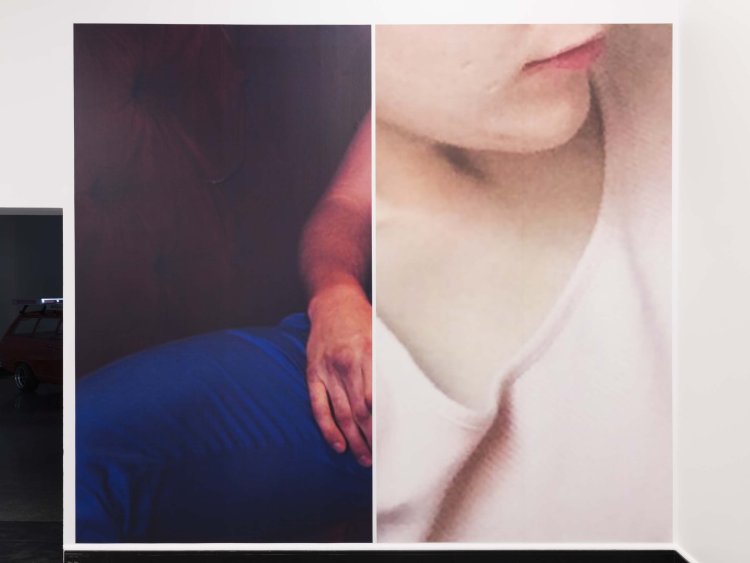 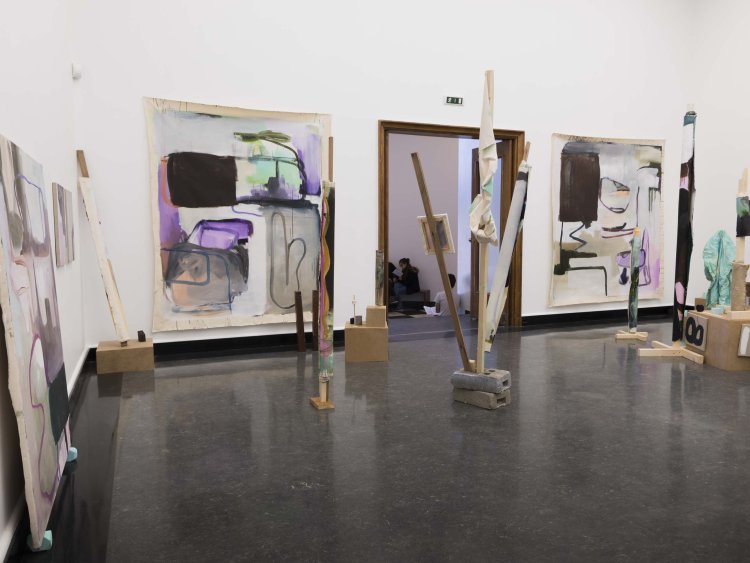 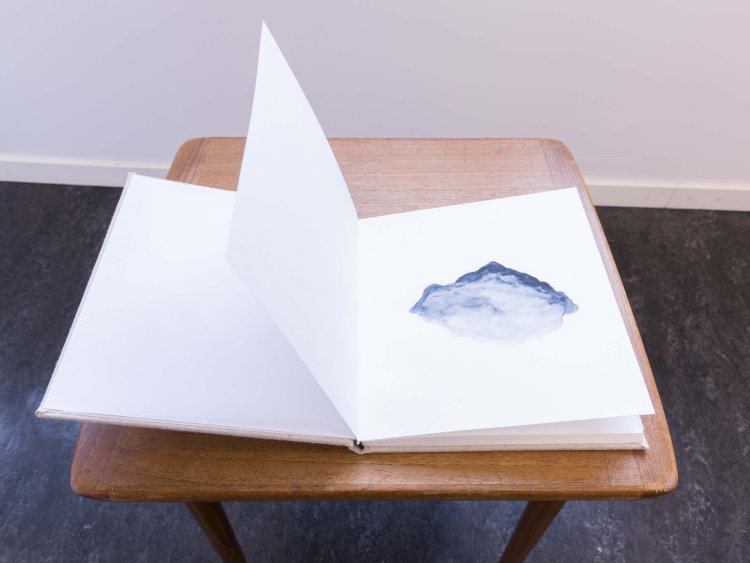 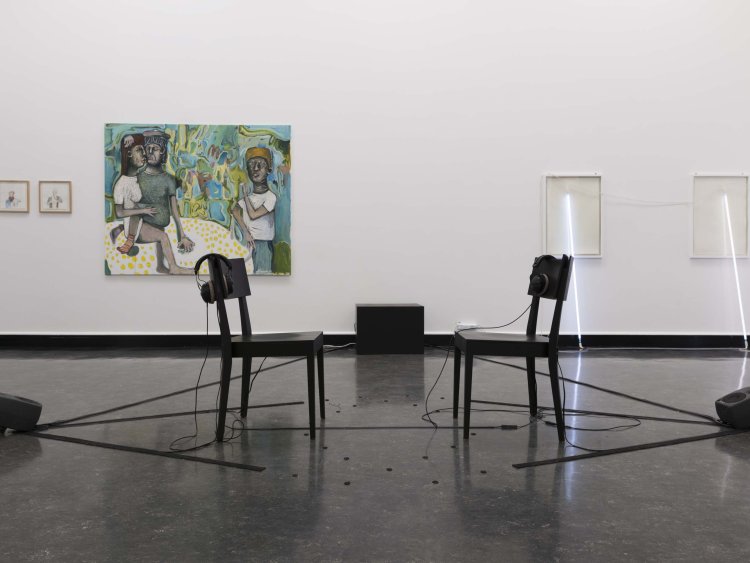 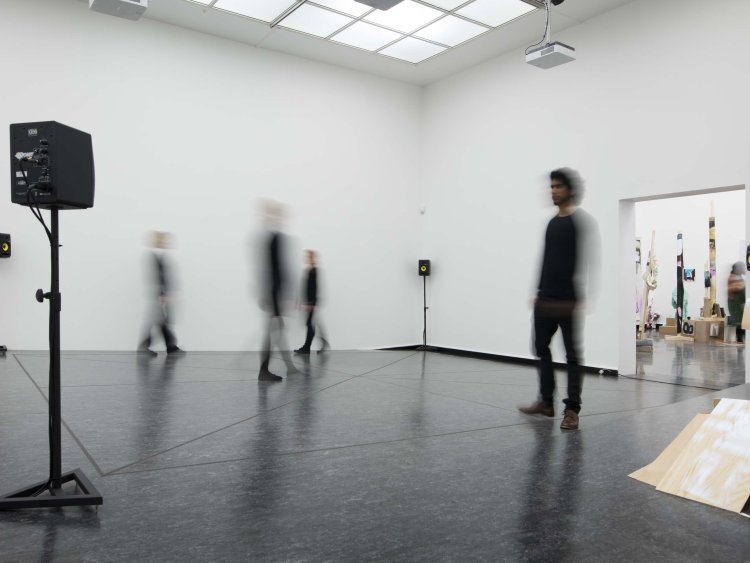 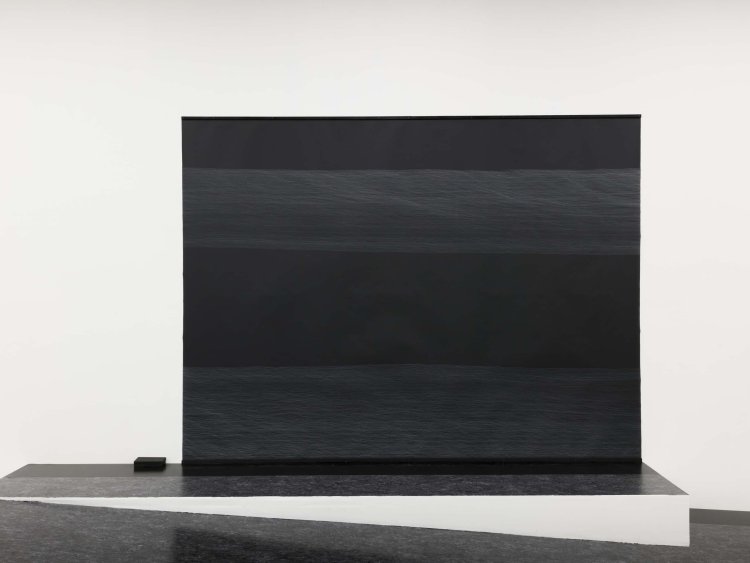 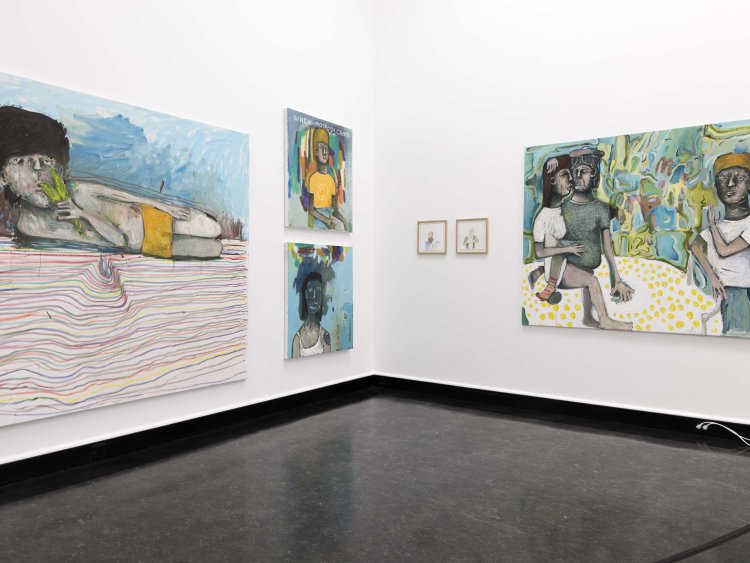 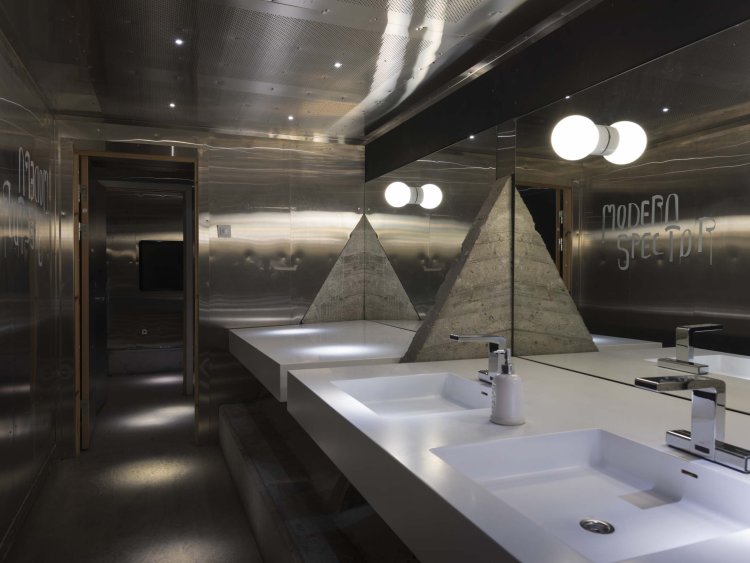 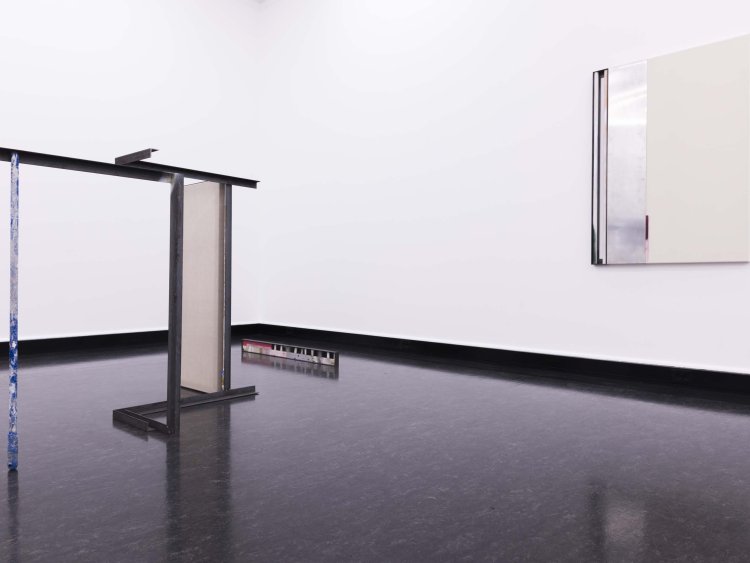 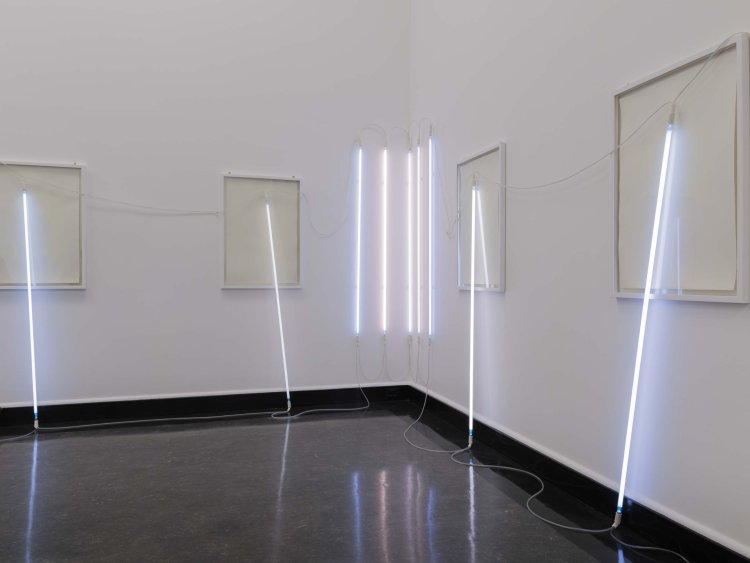 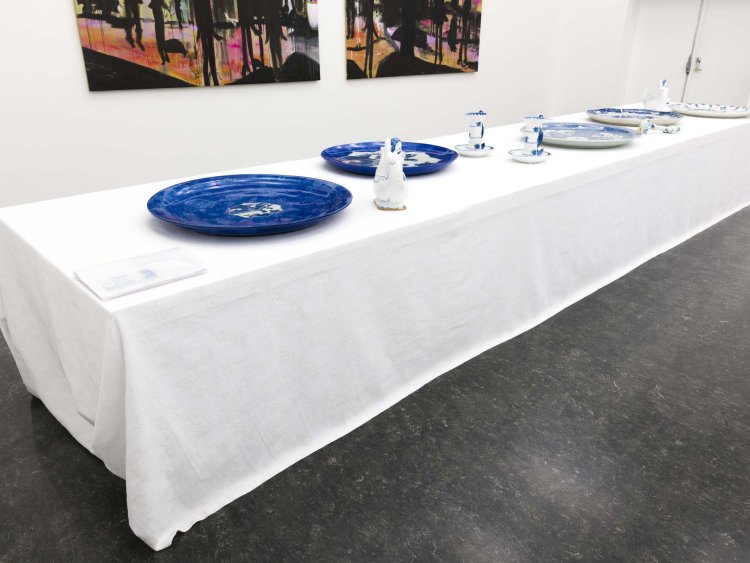 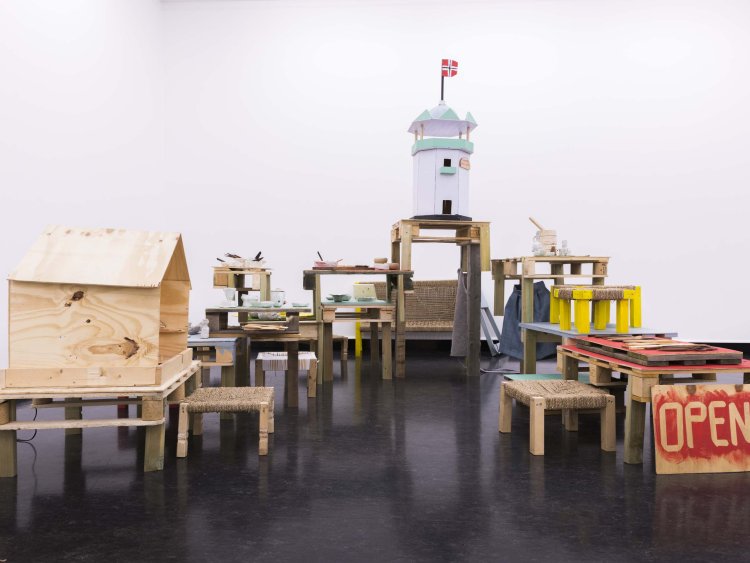 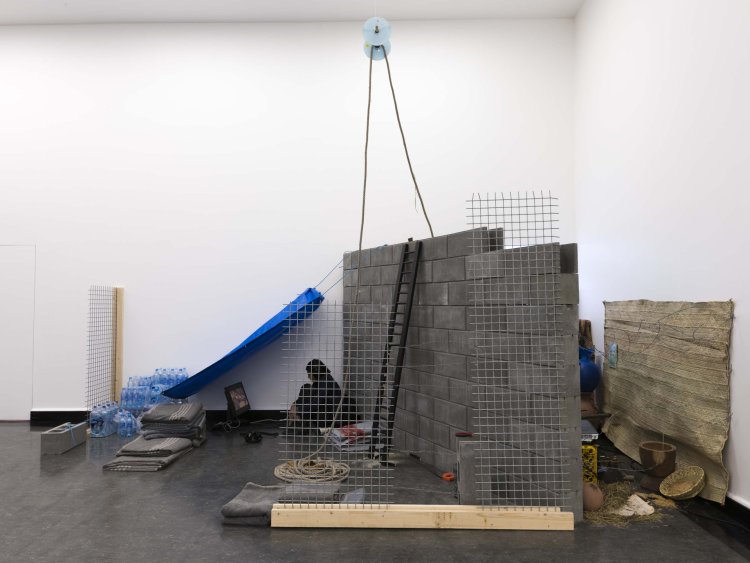 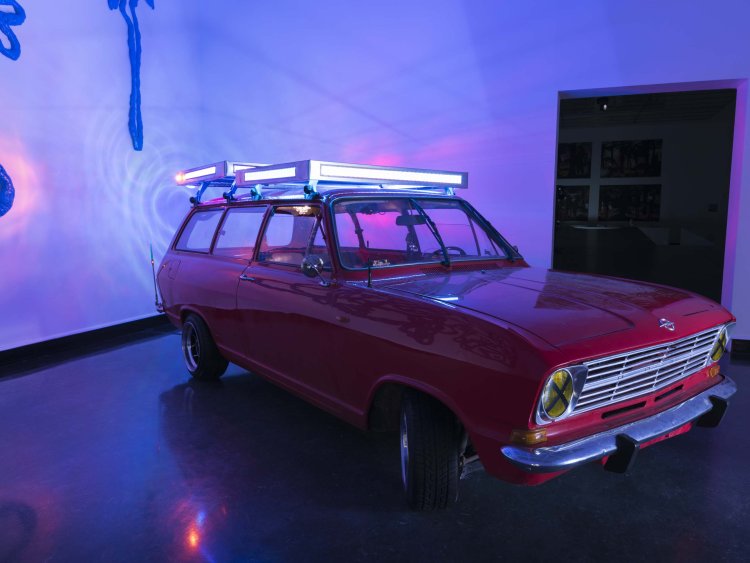 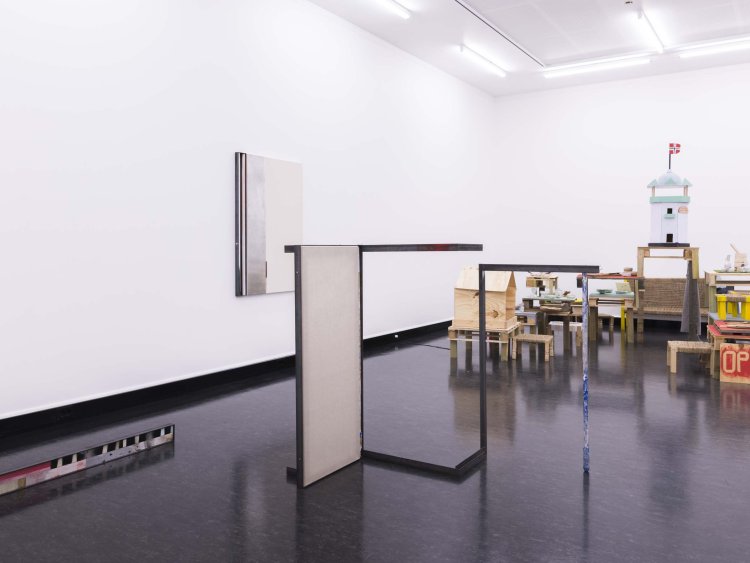 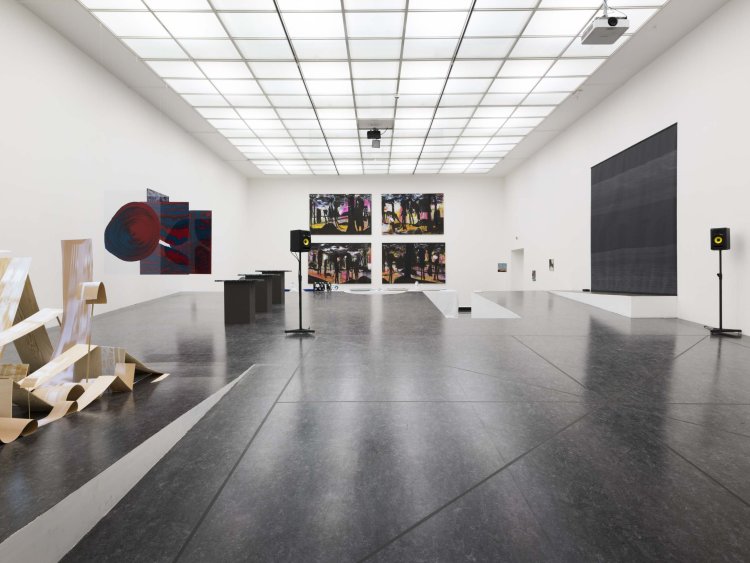 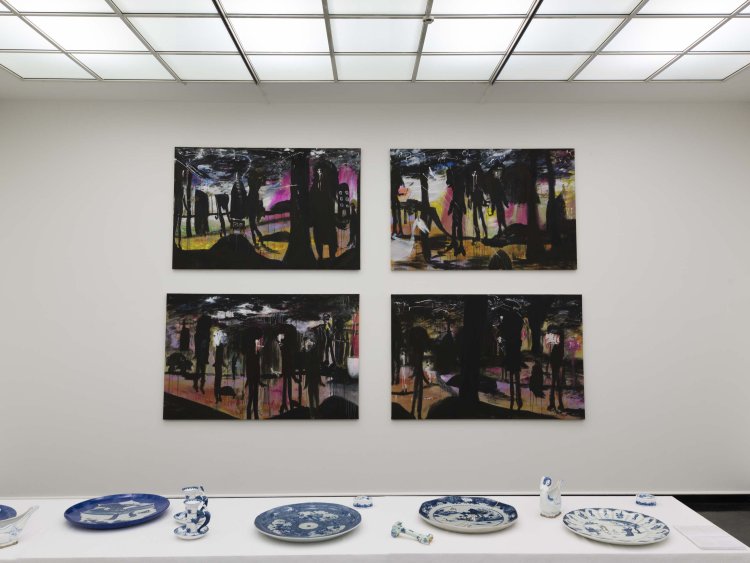 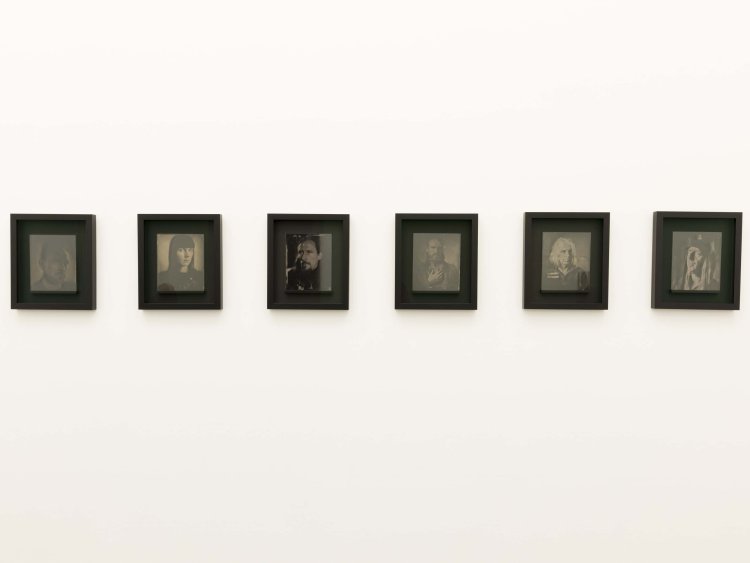 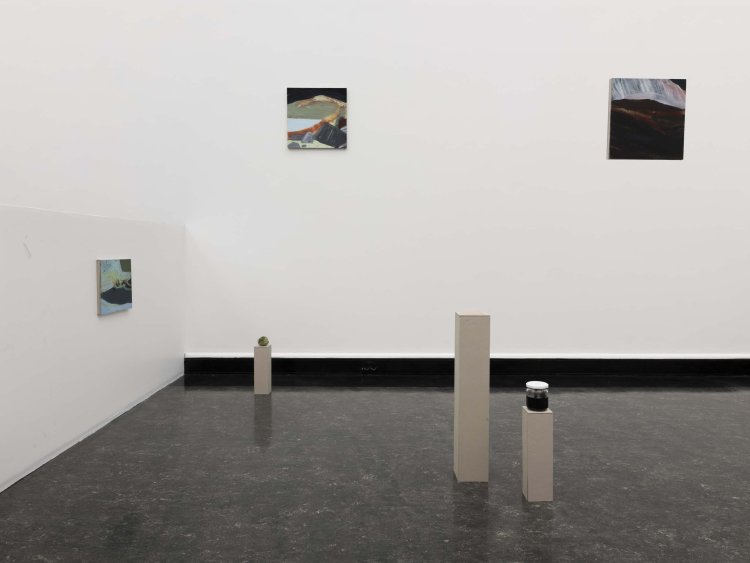 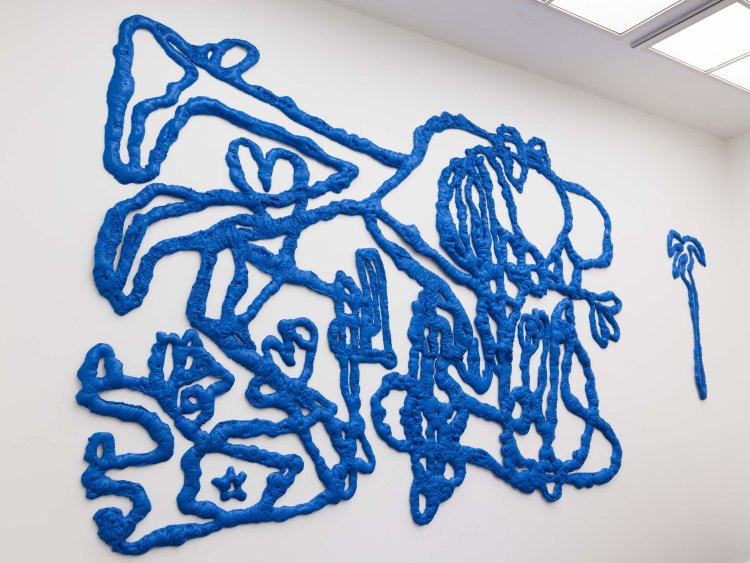 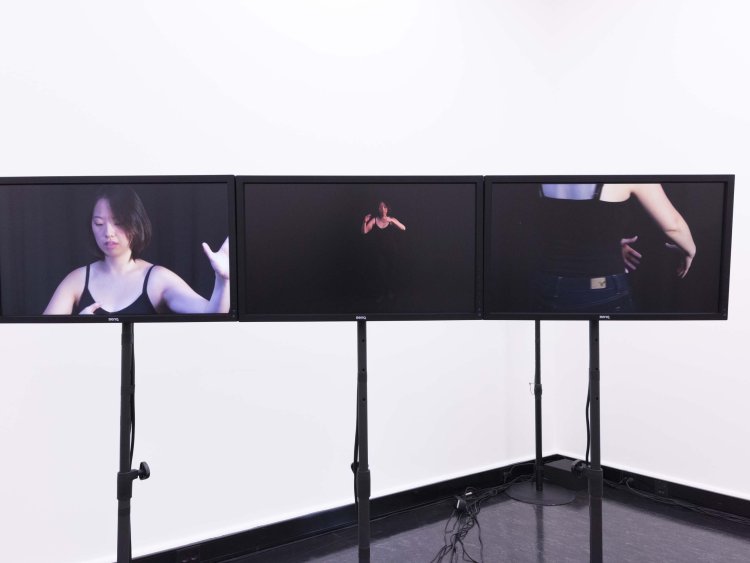 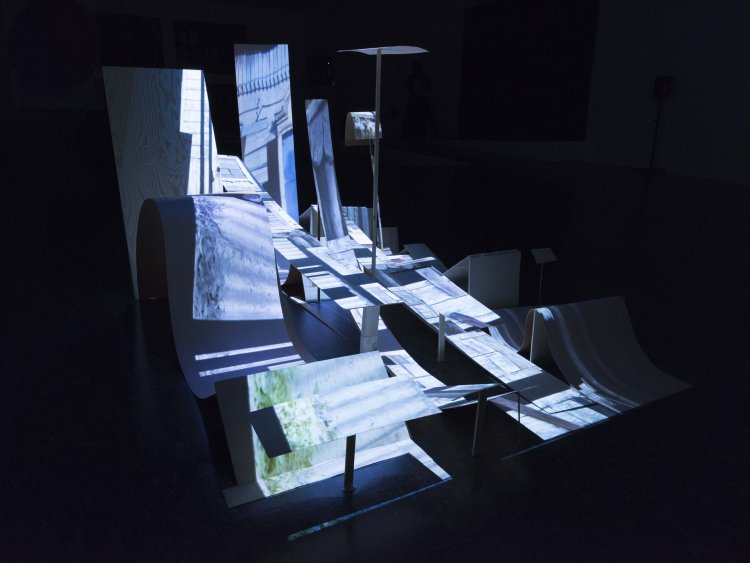 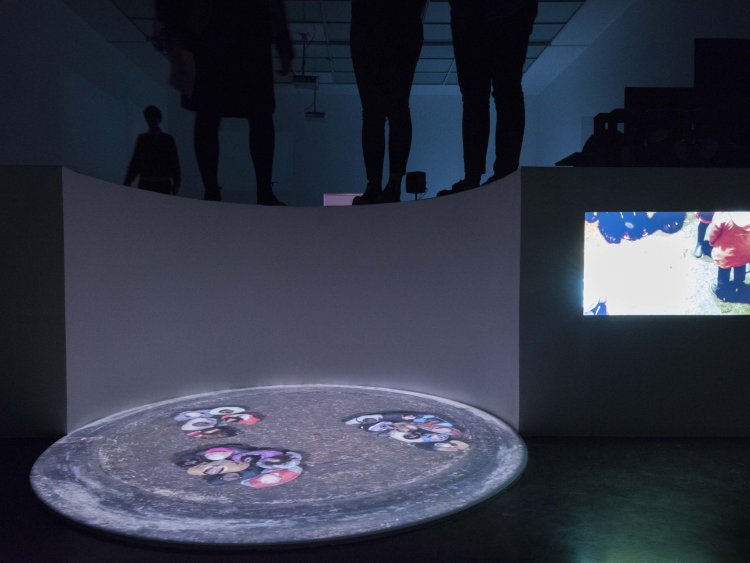 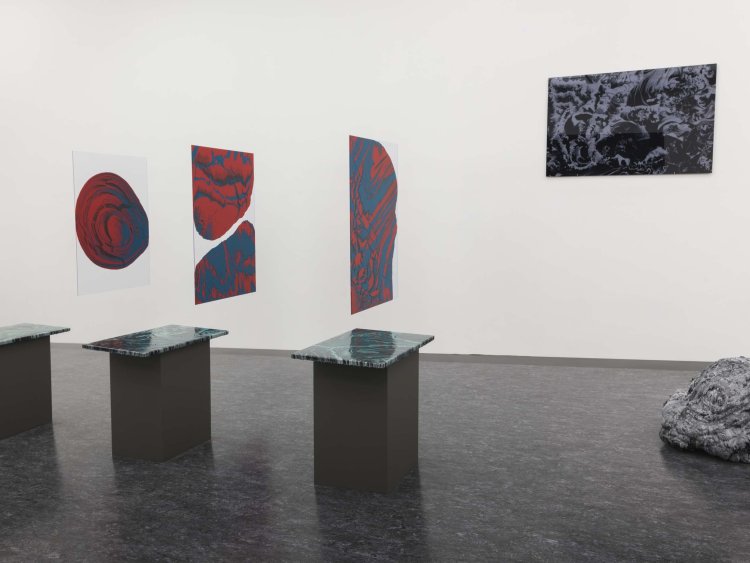 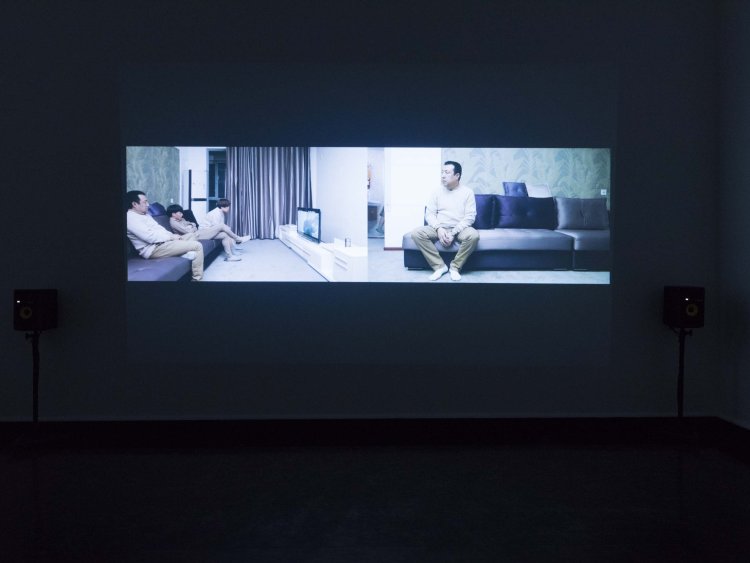 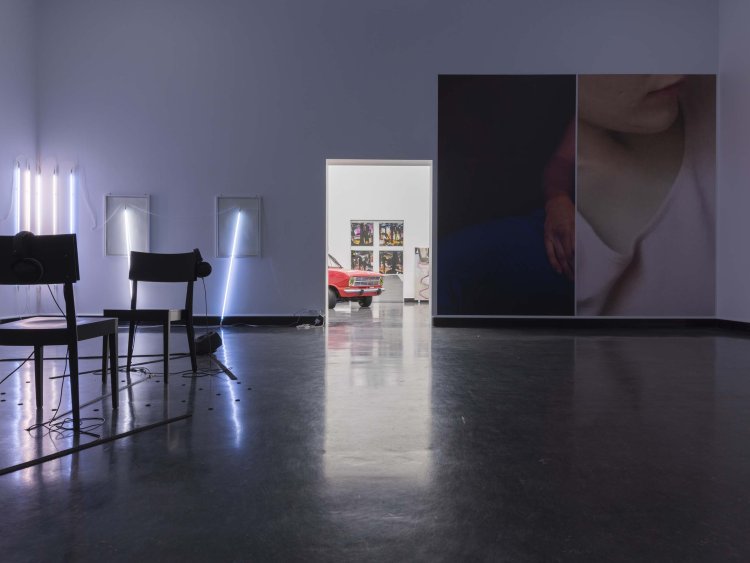 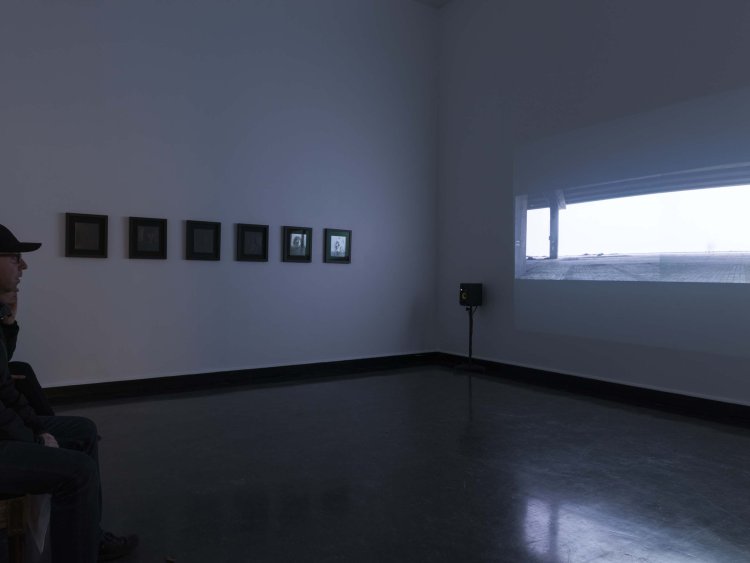