This year’s Festival Artist is an international figure central to recent Norwegian art history. Tone Vigeland has won many awards and enjoys almost legendary status in some circles. As a jewellery artist she has occupied a special position since the end of the 1950s. In the mid-nineties, for the first time, she exhibited works that were independent of the body as ‘bearer’ of the objects, and which were instead self-bearing as free-standing sculptural objects.

In “Muster” Vigeland takes her sculptural activities into what is a hitherto unexplored format for her. The sculptures in this exhibition lie close to a kind of encompassing installation art — where each space is dominated by a single, fully cut work with dimensions that are directly related to the scale of the architecture.

When you see Vigeland’s early jewellery photographed against a neutral background, you lose the sense of the size and function of the object. What may look like a sculpture by Richard Serra, with large heavy surfaces leaning against one another in a strict balance, is perhaps in reality a bracelet consisting of four thin plates in steel and silver. Similarly, a jewel consisting of two hovering lines on metal that are accurately joined at a single crucial point may recall a suspended mobile by the sculptor Alexander Calder.

Such photographs bring out the parallels of Vigeland’s early jewellery with international modernism — and at the same time with her own later sculptures. But the photographs lose sight of the connections between the objects and the human body, some¬thing that for Vigeland has always constituted an indissoluble link in the jewellery art. If one of the works in the Festival Exhibition was photographed in a similarly ‘neutral’ way, without visualizing the spatial context in which the works are inscribed, you might perhaps think that they similarly look like jewellery. Like the jewel¬lery, these works too are dependent on a ‘bearer’, in this case the actual exhibition space.

Much has been said and written about Vigeland’s ‘transition to sculpture’ in the nineties. This transition also made it possible to use larger formats, and the Festival Exhibition can in that sense be seen as a natural continuation of an ongoing development. All the same, the large formats do not seem to be the main issue in the exhibition. The format seems rather to be pragmatically adapted to the physical setting of which the objects are a part.

Vigeland’s works still consist of a few recognizable components where a limited range of materials — all with a basis in the craft tra¬ditions of jewellery art — are tirelessly explored again and again. The colour scheme of Vigeland’s exhibition is often compared to a Norwegian winter landscape: cool, clear and pure. But this palette must first and foremost be attributed to the closeness to and honesty towards the material; the lustre of polished metals or the light-absorbing grey in a surface of oxidized silver. Lead. Steel. Iron. Aluminium.

Among Vigeland’s best known jewels there are a number of works that are assembled from many small repetitive elements into a network or a form that adapts to the body. In this way the hard material appears soft and malleable, almost like ‘knitted metal’. Another repeated element has been the principle of ‘one form — one piece’. Both these techniques are also clearly present in the Festival Exhibition. A few of the works exploit the principle of rep¬etitions of small elements assembled into a larger whole. Others clearly relate to the principle of one cohesive form.

The parallels with minimalism in visual art are palpable. While this connection has earlier existed at a formal or conceptual level, the Festival Exhibition comes closer to the most fundamental project of sixties minimalism. The artworks of minimalism were not to be regarded as objects from a distance, they were to be experienced by the body in the gallery space as phenomenological entities. The differences between Vigeland’s works and minimalism, however, are just as clear as the similarities. Instead of industrially produced ‘specific objects’, Vigeland’s installations are situated first and foremost in the transition between the overall format and the tiny details of the craftsmanship. The tension lies in the relationship between the total extension of the work as one form and the many details. One such detail is the handmade join¬ing of two metals: a small circular silver plate that is soldered like the head of a nail to a related steel pin — and which is repeated in the exhibition over 6000 times.

The Festival Exhibition has been produced by Bergen Kunsthall since 1953, annually highlighting a contemporary Norwegian artist. The exhibition is well established as one of Norway’s foremost individual expositions. 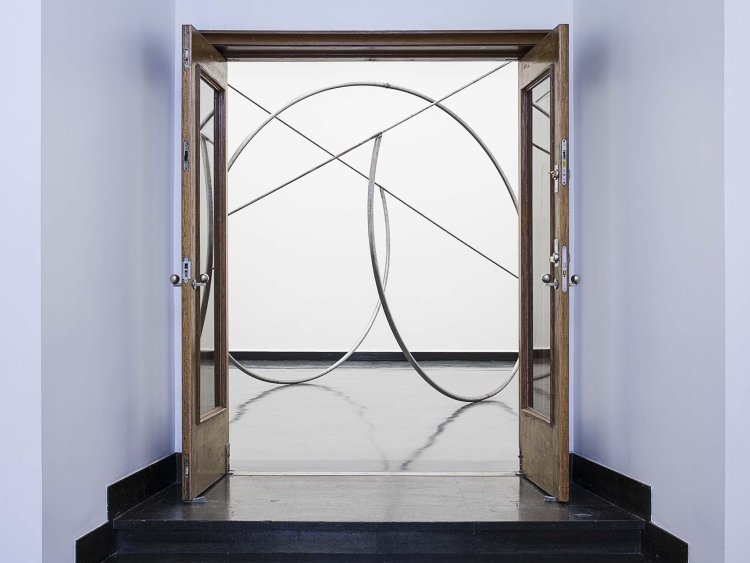 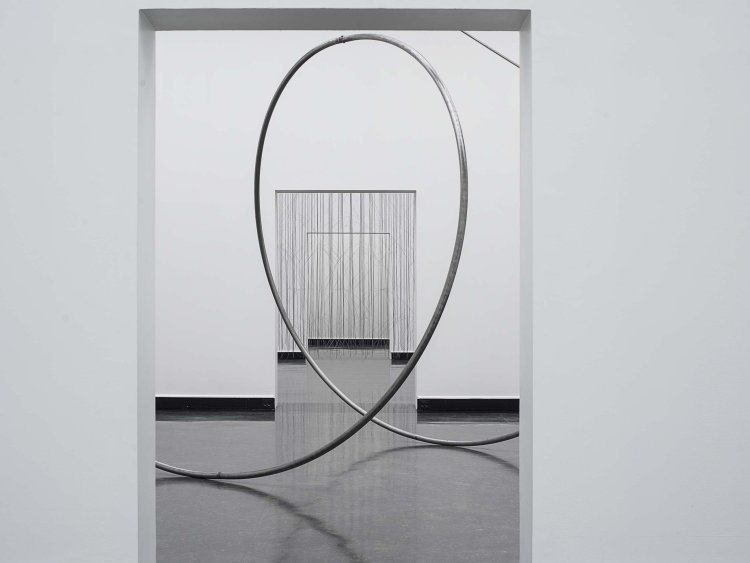 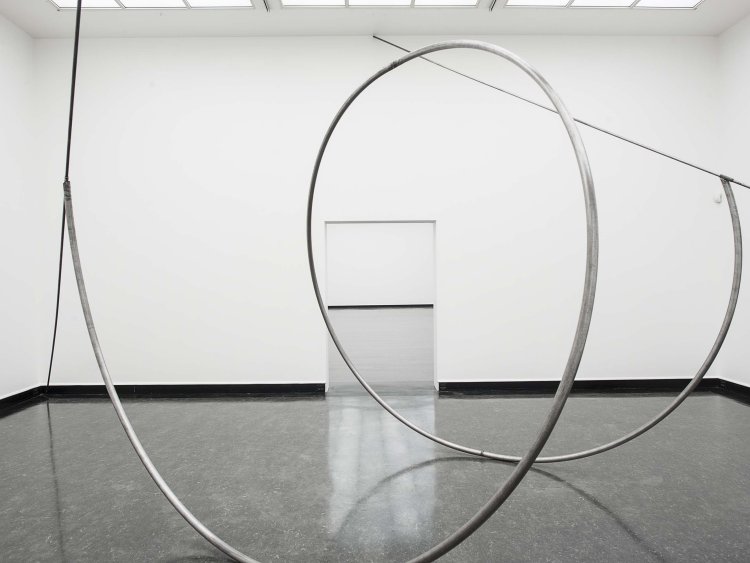 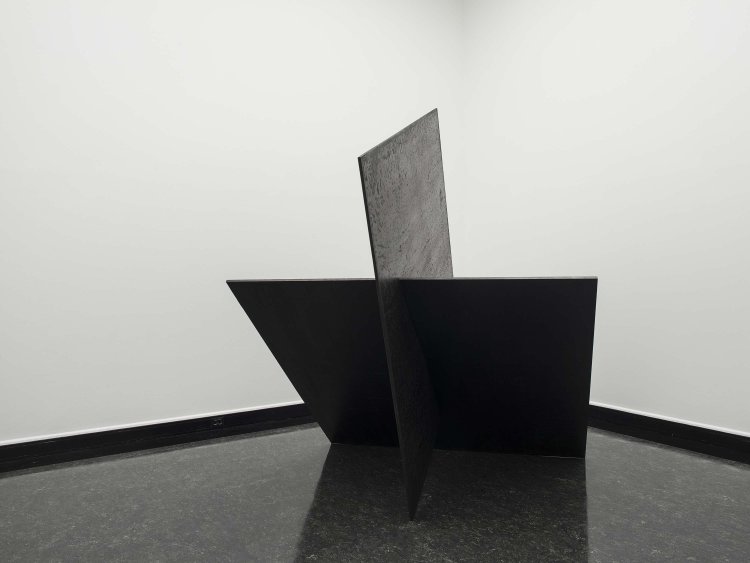 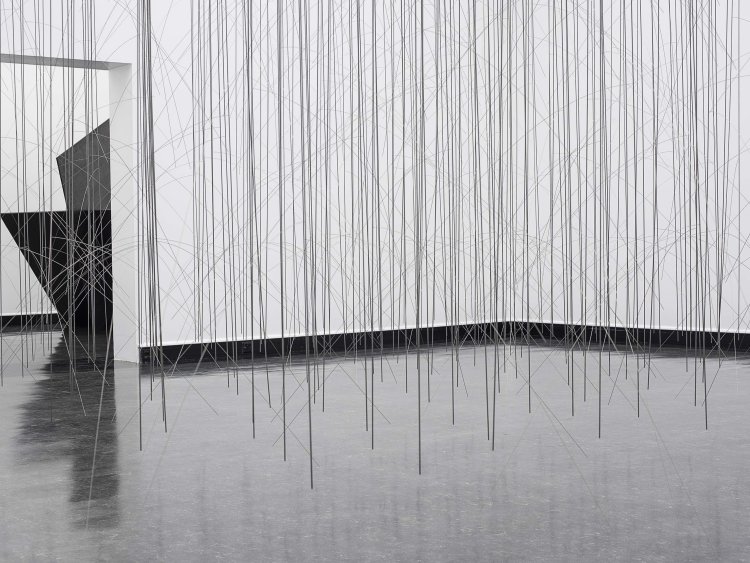 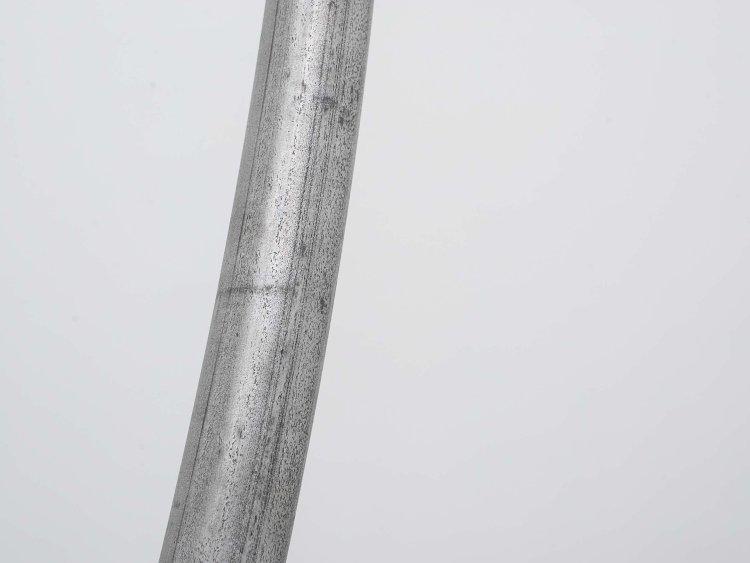 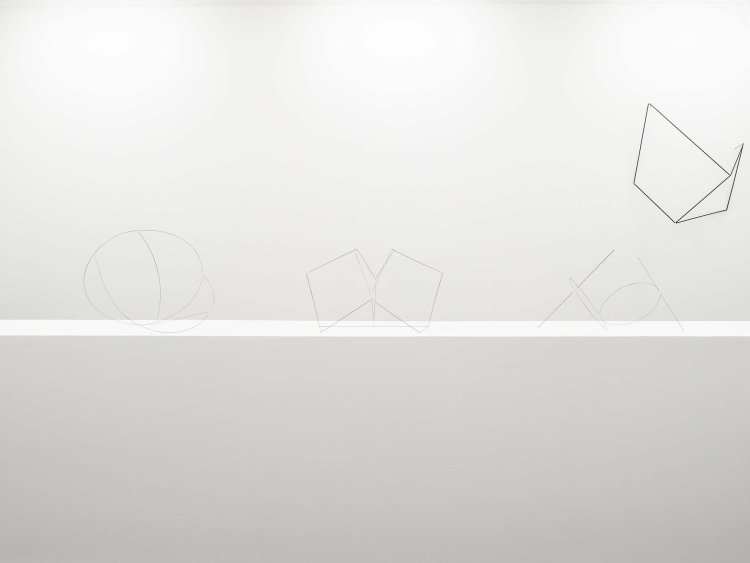 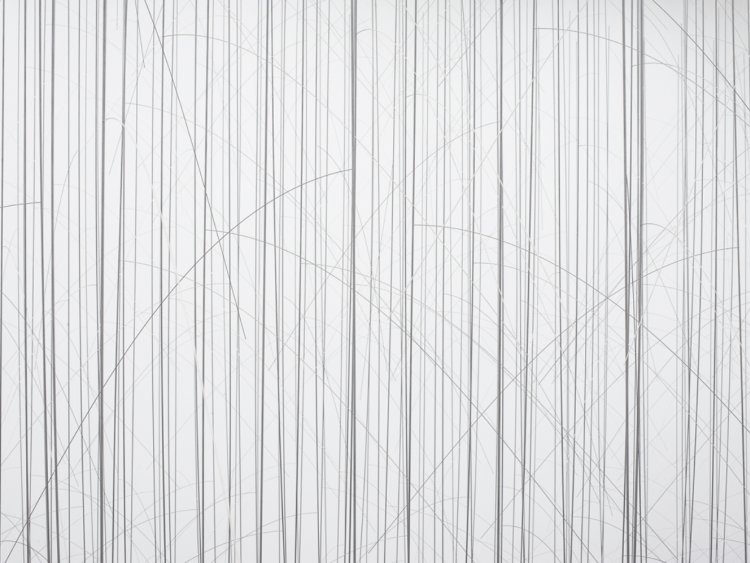 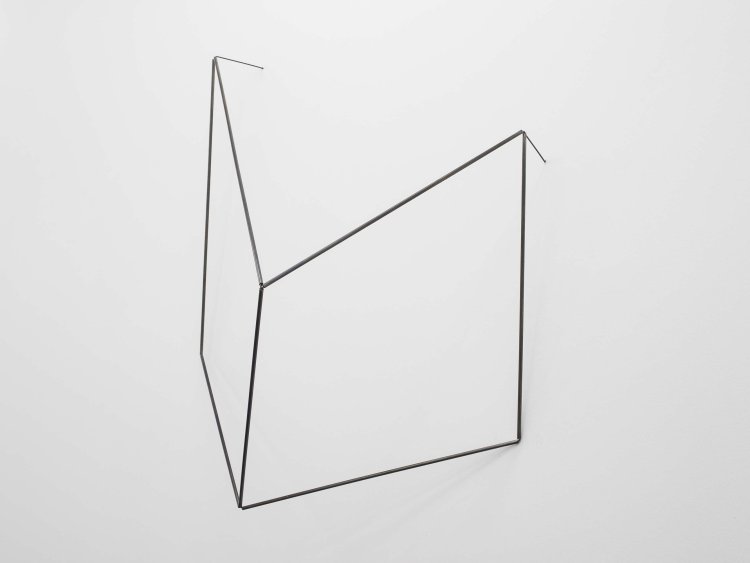 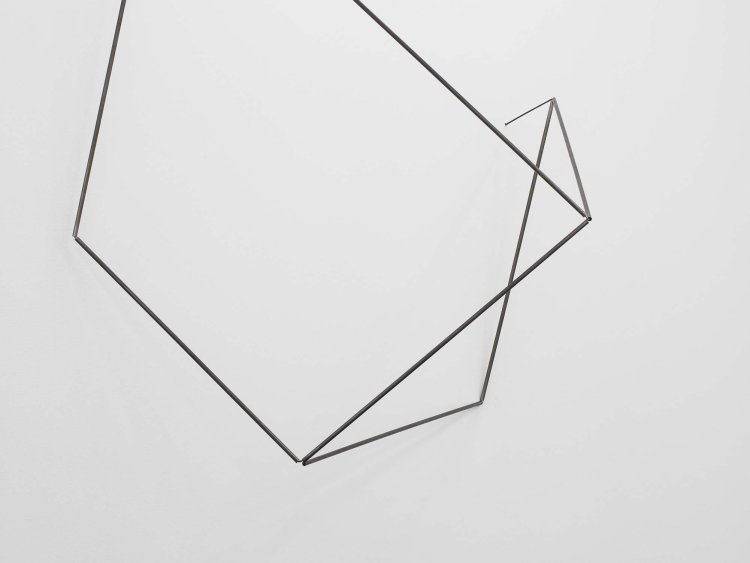 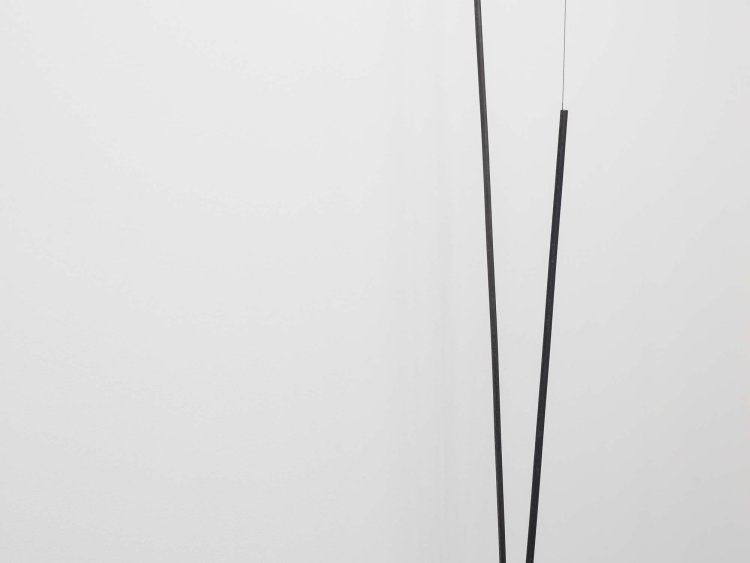 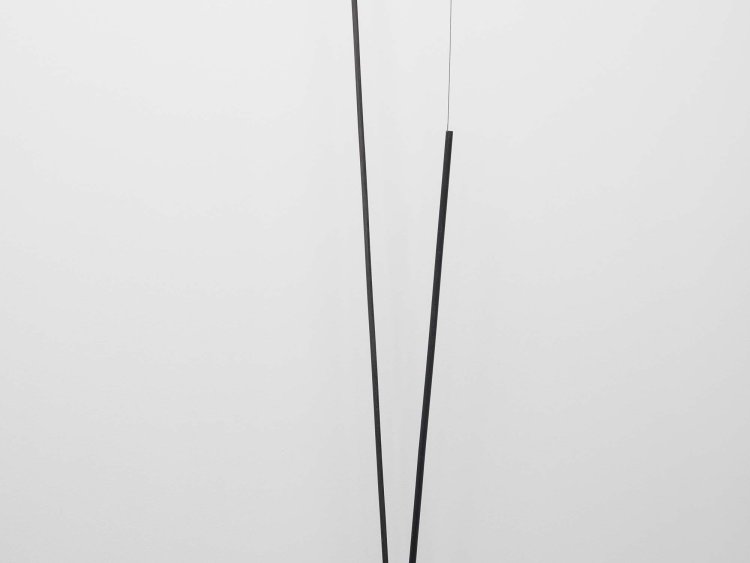 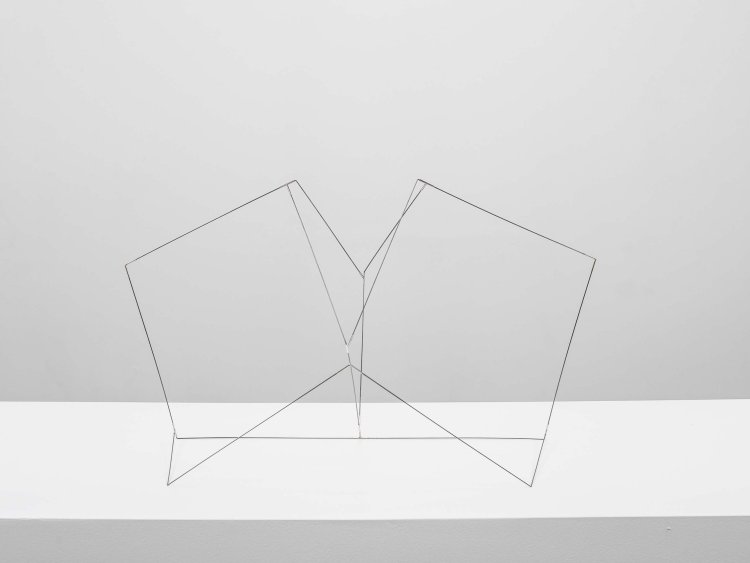 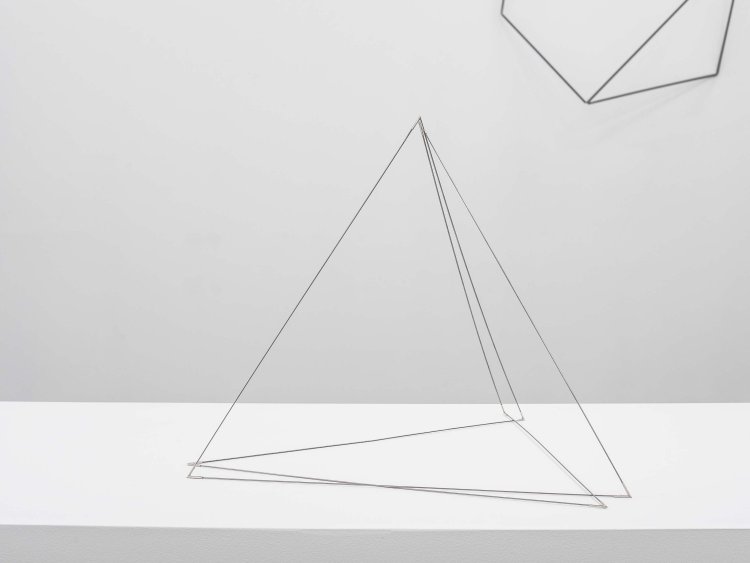 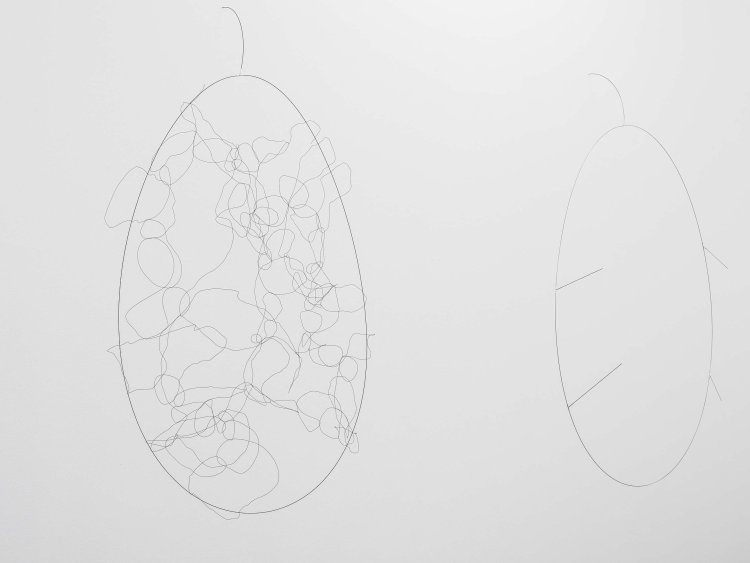 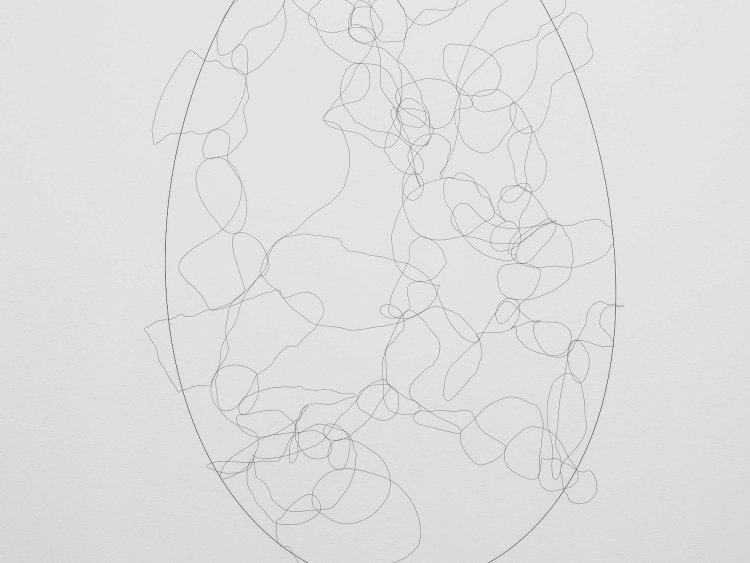 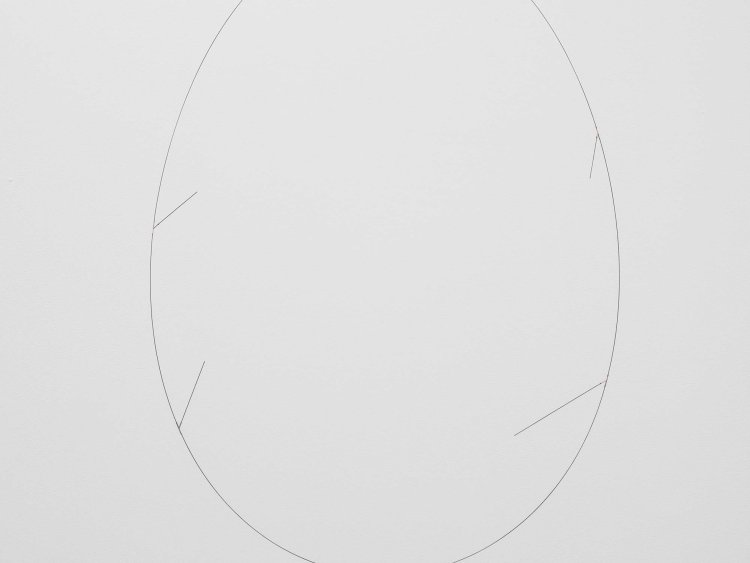 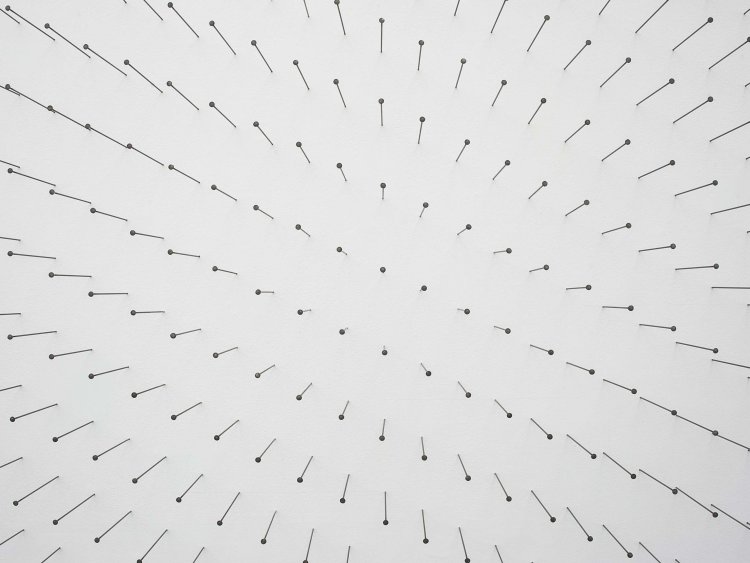 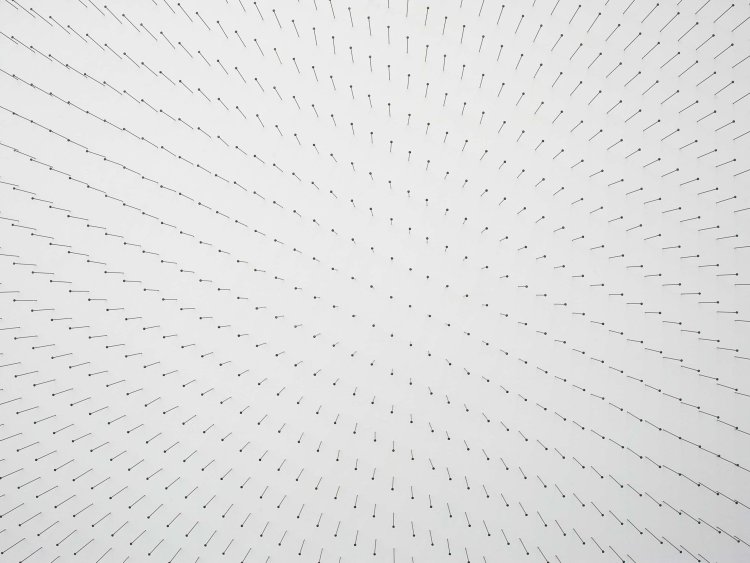 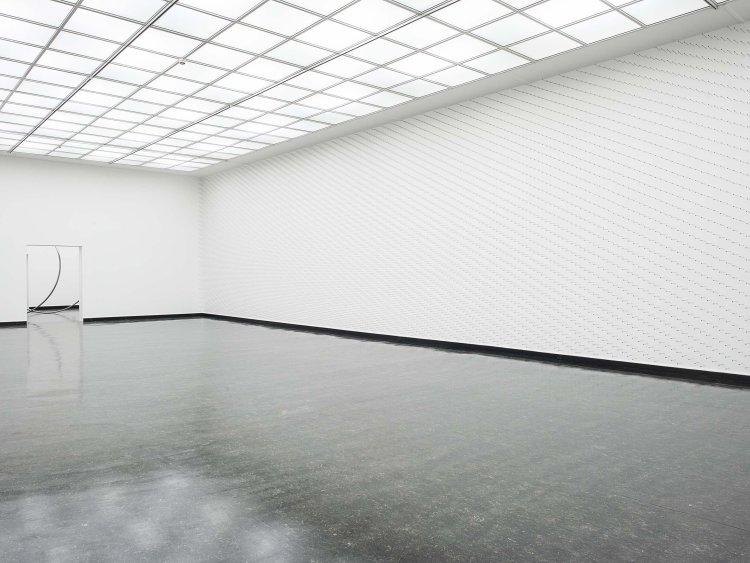 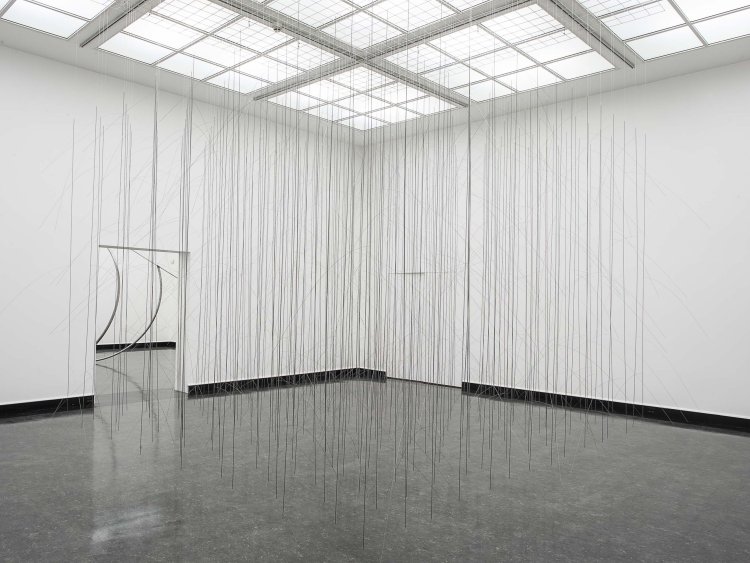 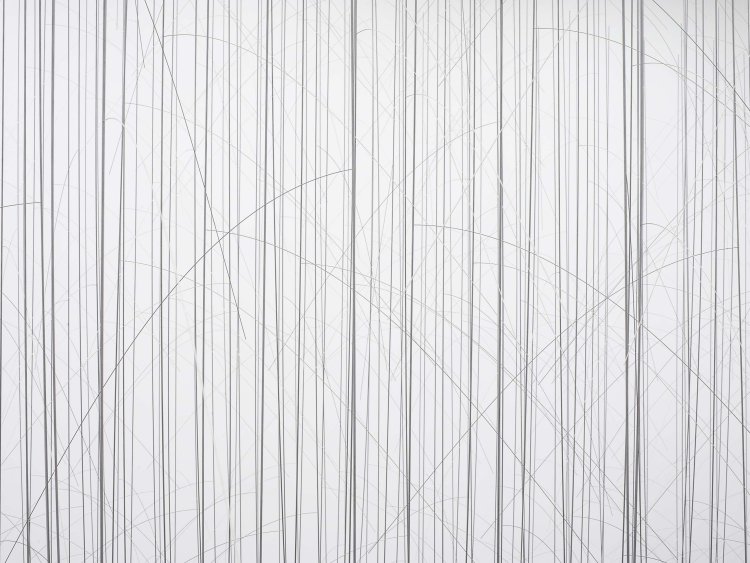