To coincide with the exhibitions “The Noing Uv It” and “The Showing Uv It”, British artist Steven Claydon will re-present two seminal video works in a newly conceived exhibition environment.

The Fictional Pixel and The Ancient Set (both 2008) have been shown together a number of times in an evolving series of installations at the Serpentine Pavilion, FormContent, London and LIAF in Norway. Both films concern themselves with ideas of authenticity, linguistics and etymology, as well as the way in which contemporary culture co-opts emblems, ideas and artefacts from the past in order to spuriously deploy them in the service of a fictionalising present.

Collaging together found material from an Apple iPhone promotional video; footage from historic re-enactments of ancient music and poetry; and veiled references to Martin Heidegger, as represented by the motif of the Smurf, The Fictional Pixel proposes an equivalence between the atom — first advanced as a theory in pre-Socratic thinking as the smallest indivisible particle of matter — and the pixel or ‘picture-element’, first used as a term by NASA in relation to video transmissions from the moon. Both of these elements are harnessed as base or fundamental units — a kind of lowest common denominator in the fabrication of material ‘events’.

The Ancient Set develops these themes further, mixing together images of classical sculpture — including Democratus who first conceived of the atom — with found footage from contemporary re-enactments and performances, creating a chaos of images and sound generated using an analogue video synthesizer.

This use of both digital and analogue production in the manufacture of the film mirrors the schism between historical artifact and speculative reproduction. Atoms become pixels and the cumulative effect renders the work into what the artist describes as ‘a kind of fugitive object or concrete event.’ Housed within the constructed display environment, the work assumes an even greater material, sculptural quality.

Steven Claydon (b. 1969) lives and works in London. Claydon is the co-curator of “The Noing Uv It”. In addition to his practice as an artist he has also been involved in experimental electronic music for over 20 years, most notably as part of the bands Add N to X, Jack to Jack (with Mark Leckey) and Long Meg.

In NO.5 Bergen Kunsthall revisits selected artworks and exhibitions, previously presented elsewhere in the world. Initiated in response to the increasing acceleration of both the production and reception of art, NO.5 provides an opportunity to slow down, focus on, and look again at particular works, exhibitions or fragments of exhibitions. For this re-presentation Bergen Kunsthall has commissioned a new critical text by Steven Cairns. 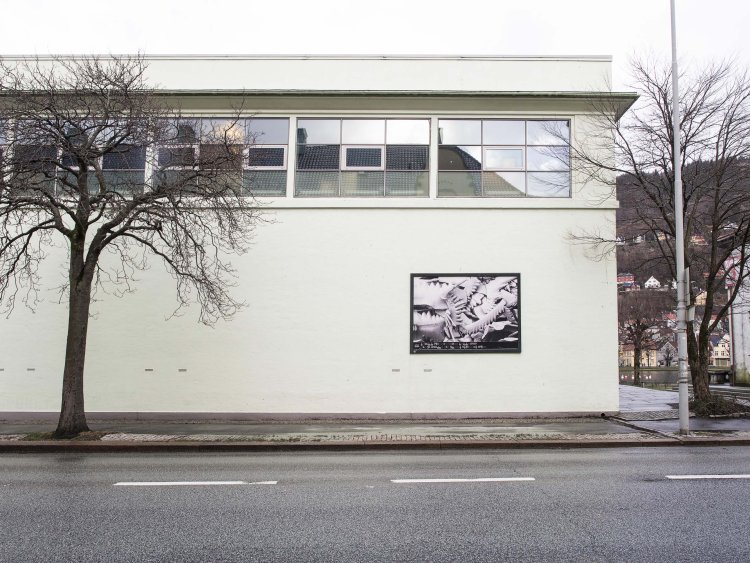 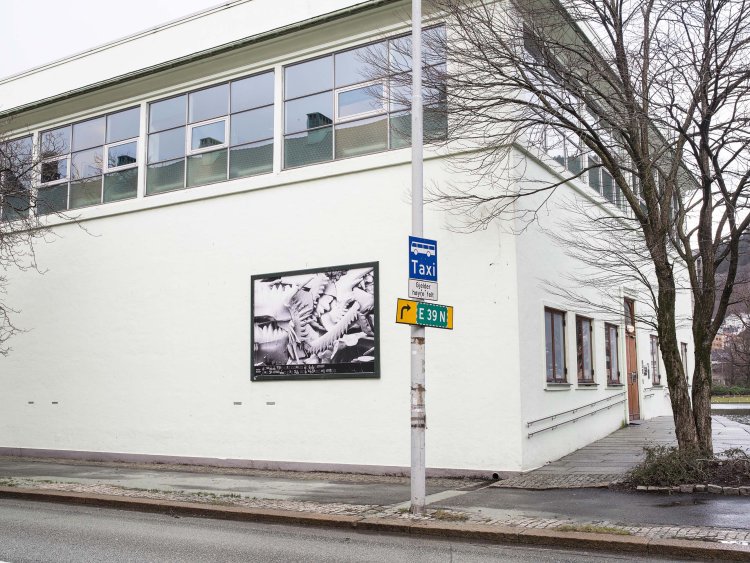 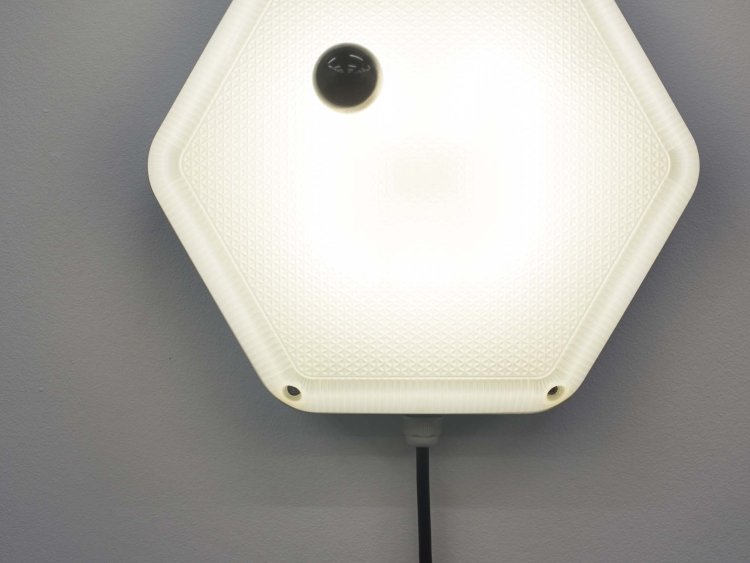 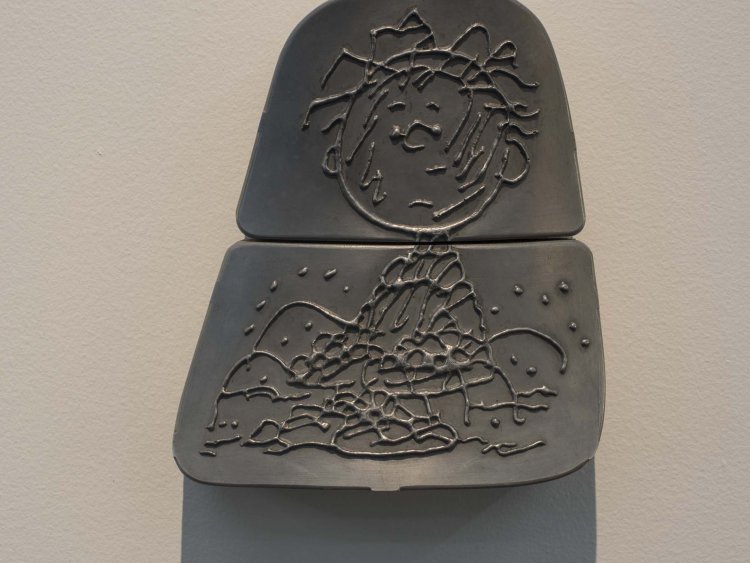 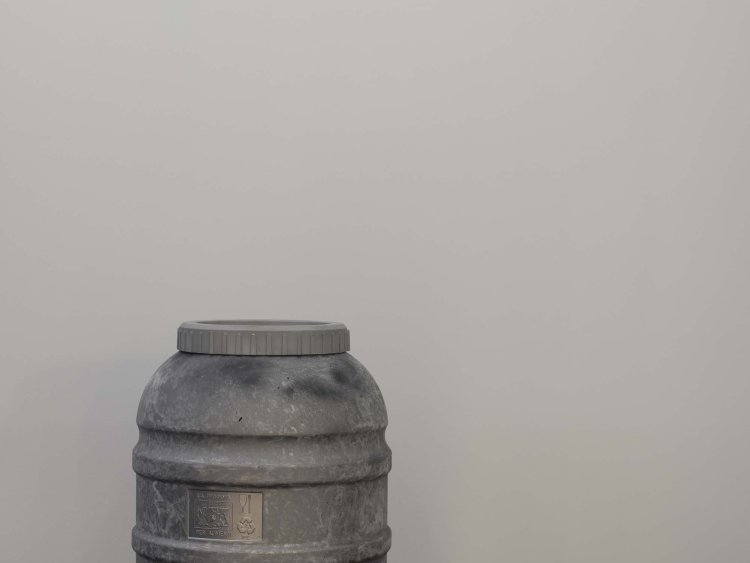 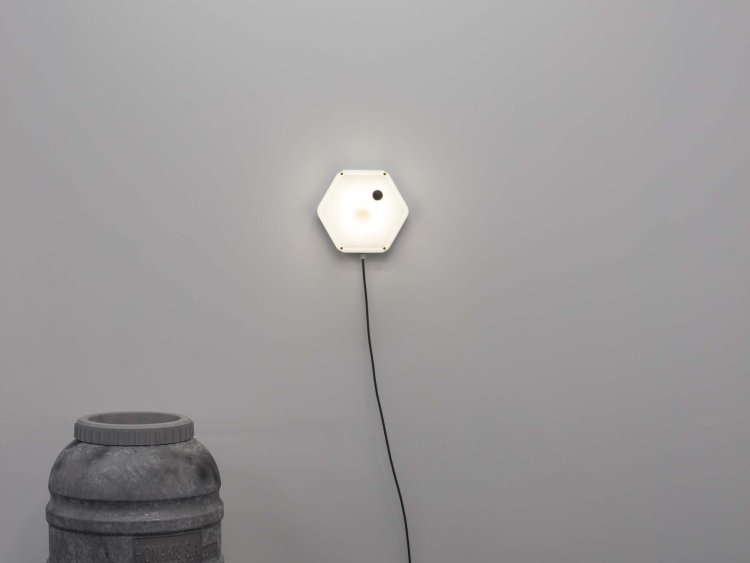 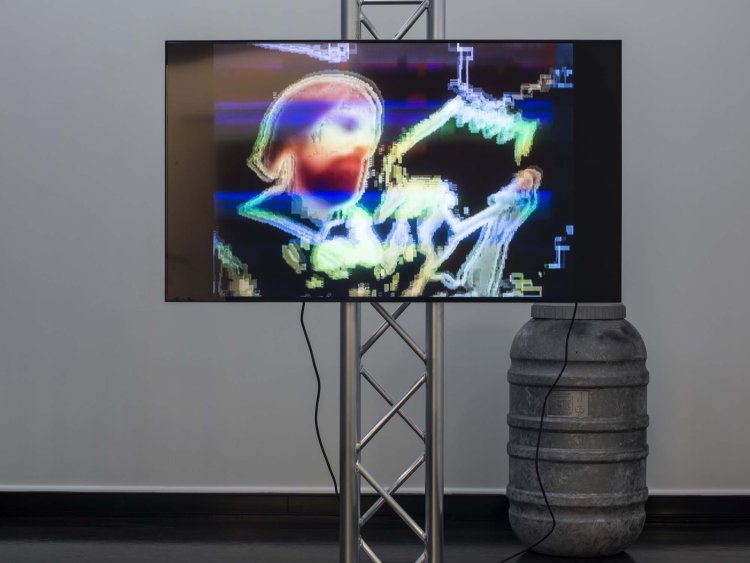 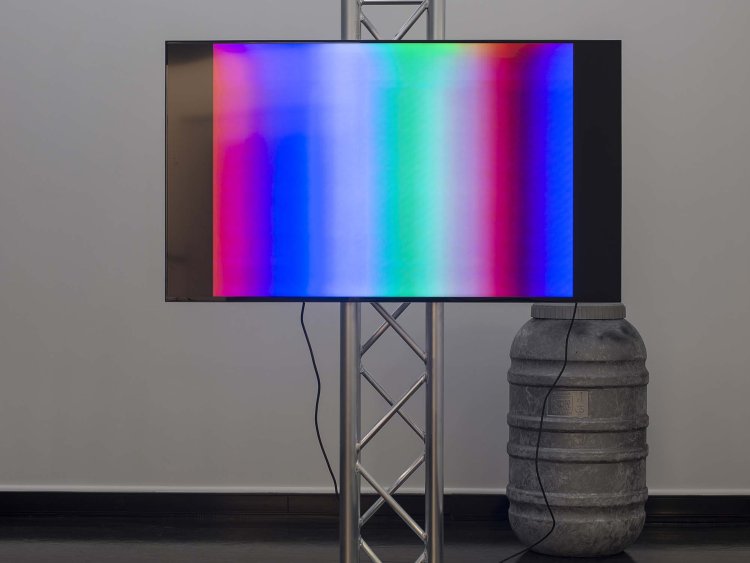 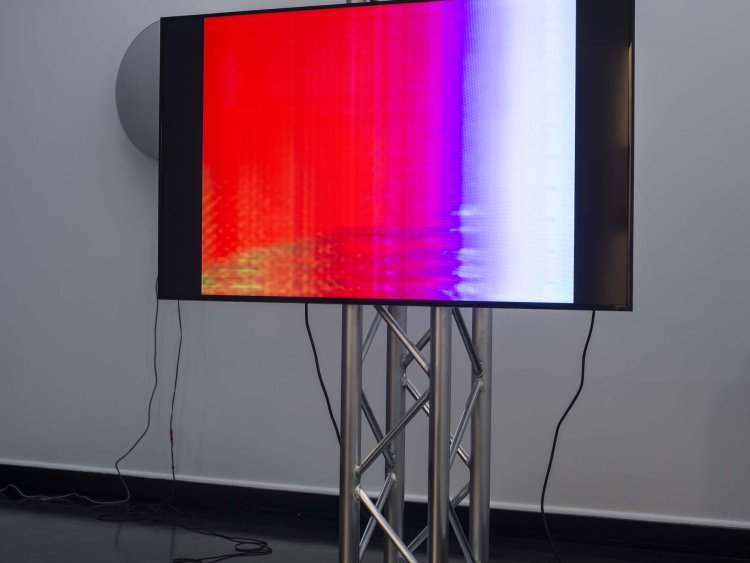 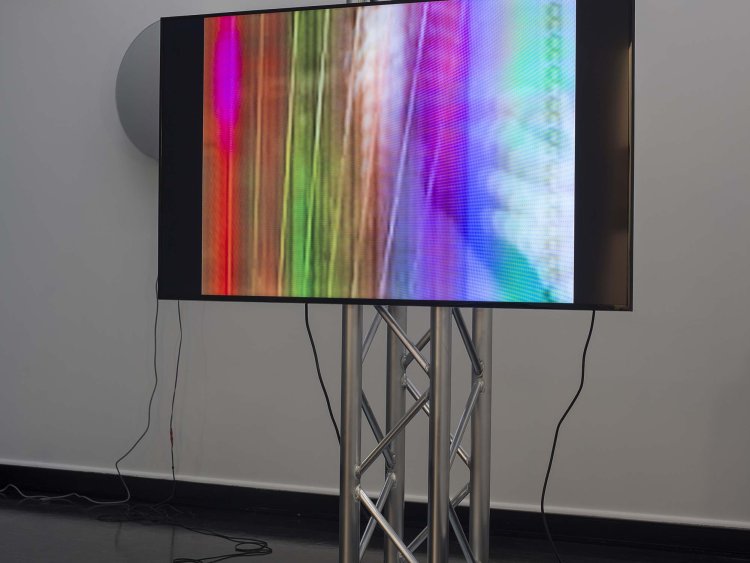 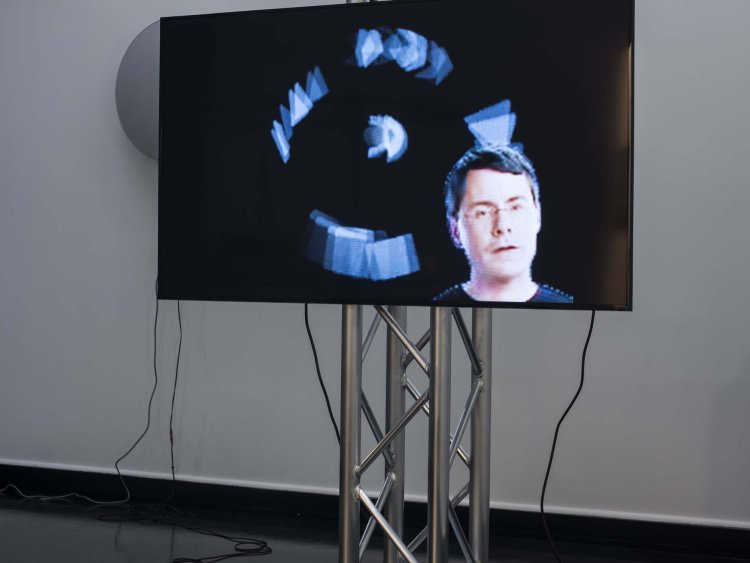 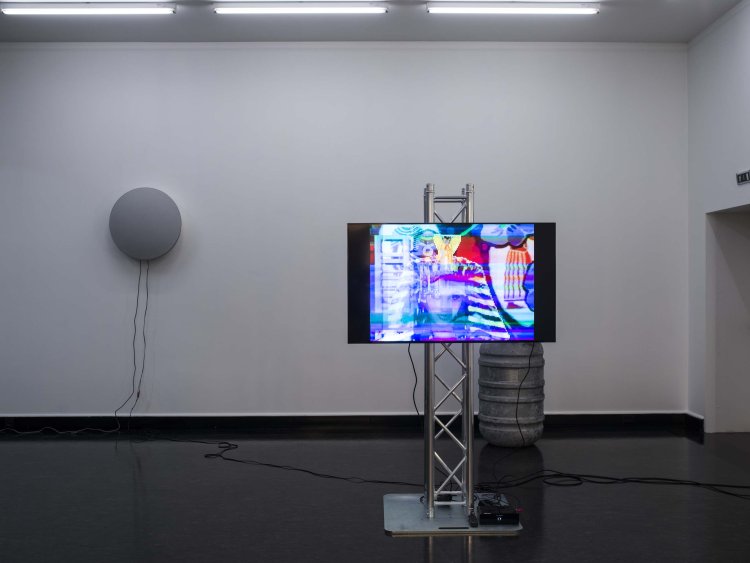 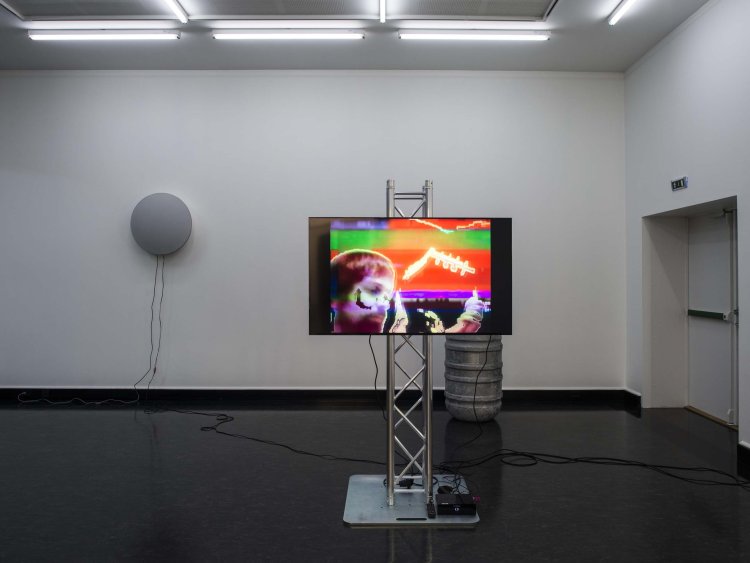 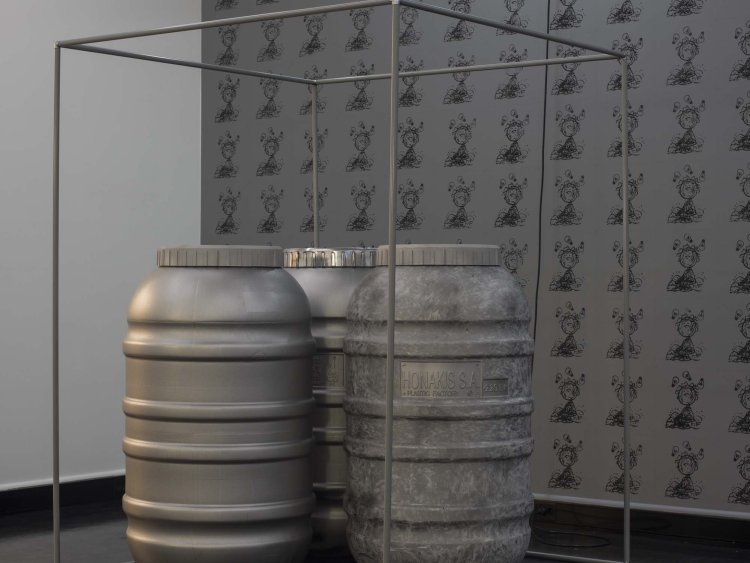 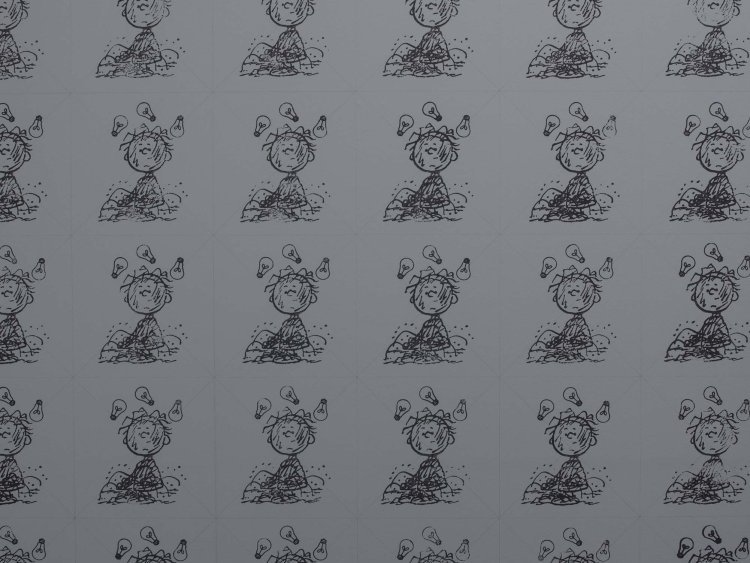 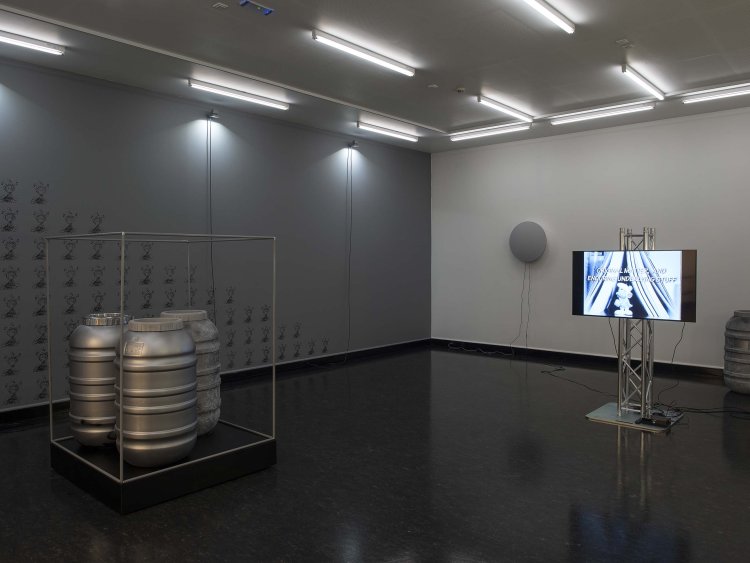 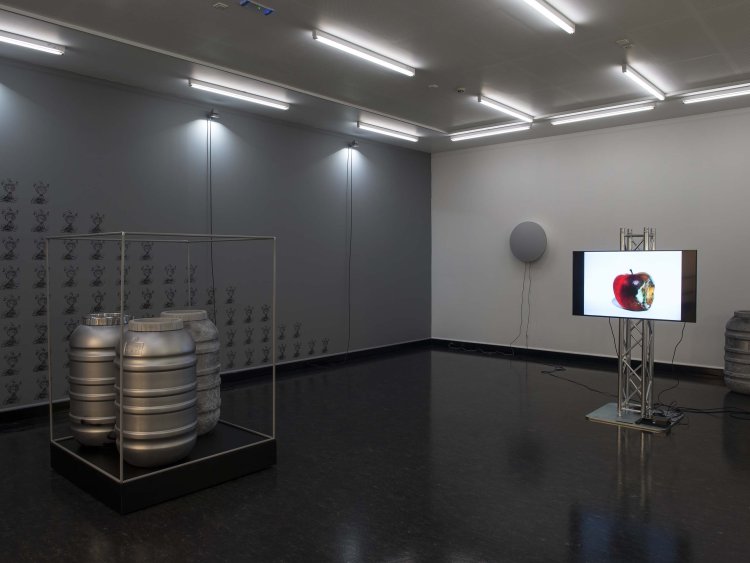 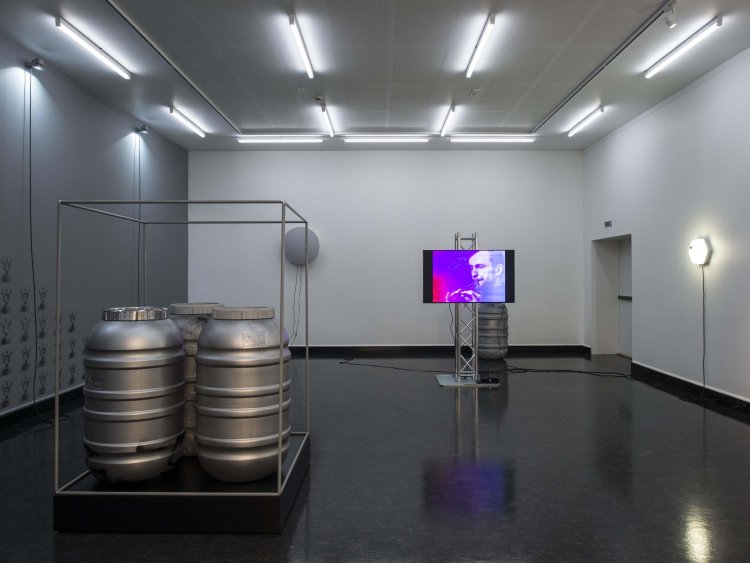 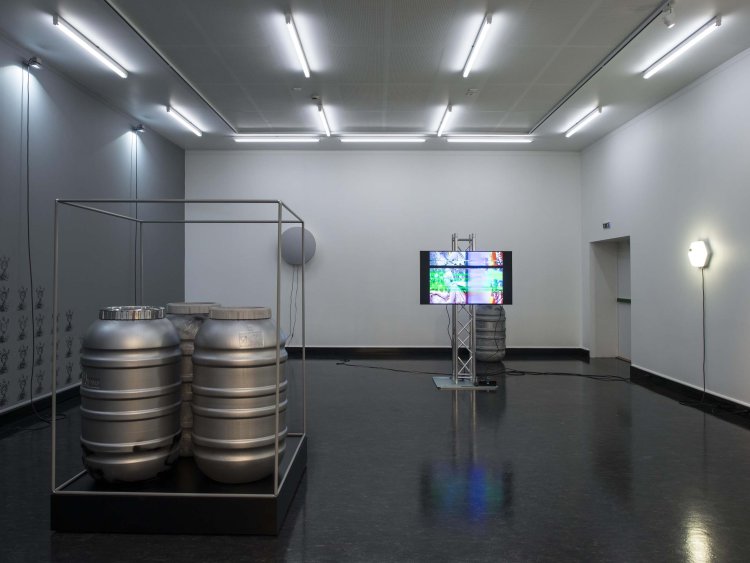 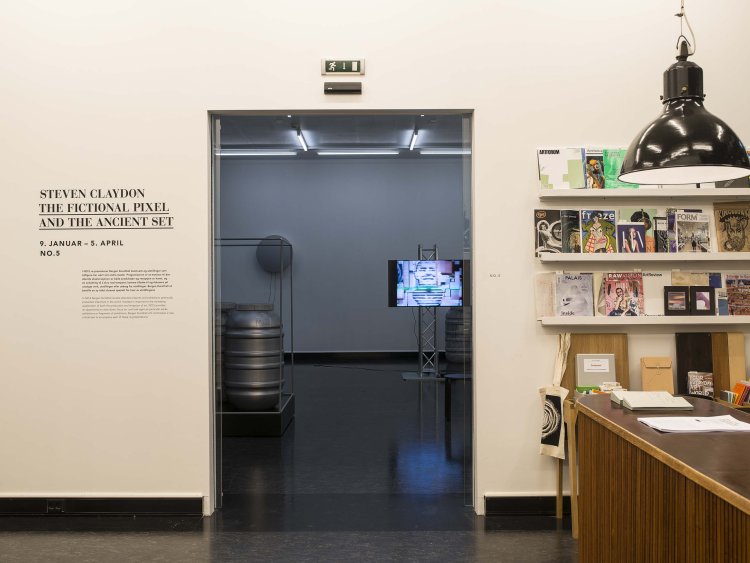 Platform presents: The Noing Uv It