Since returning to Norway from New York in the nineties, Mugaas has established herself as one of the leading artists in the field of photography in Norway. Her exhibitions bring forth a web of connections between different images that combine the private and subjective with topographic depictions of urban environments and architecture.

After a period of working with fashion photography and portraits, the photographs by Eline Mugaas now seem to have made streets, buildings and interiors their main focus. For some years now, she has been exploring urban environments and geographic locations in her works: Highways on the American east cost, bridges, factories located in empty wastelands, modest apartment buildings of eastern Oslo or the dazzling visual imagery of New York City. 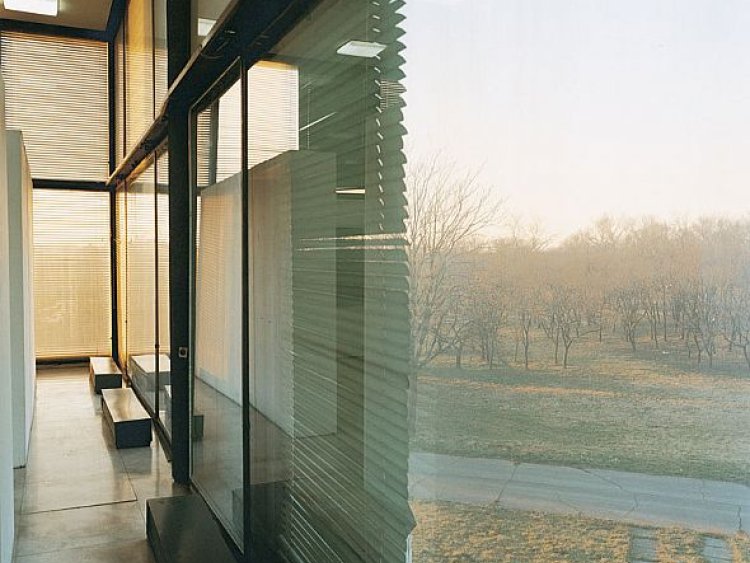