Skateboard culture has become one of the strongest visual subcultures of our time. This exhibition investigates the massive cultural production coming from today’s world of skateboarding. Erupting from the Californian surf scene and branching out into street art and street clothing, skateboard culture has spanned the globe with its focus on individuality, freedom and a transgressive mixture of sport and play. Presenting the work of internationally renowned artists like Mark Gonzales (US) and Ed Templeton (US), and Scandinavian contemporary artists like Jakob Kolding (DK) and Gardar Eide Einarsson (NO), Skate Culture looks at skateboarding from a range of perspectives, both as an independent subculture with a large visual production, and through the matrix of urban theory and politics. The exhibition is a co-production between Bergen Kunsthall and Preus Museum. The curators are Jonas Ekeberg and Gardar Eide Einarsson. 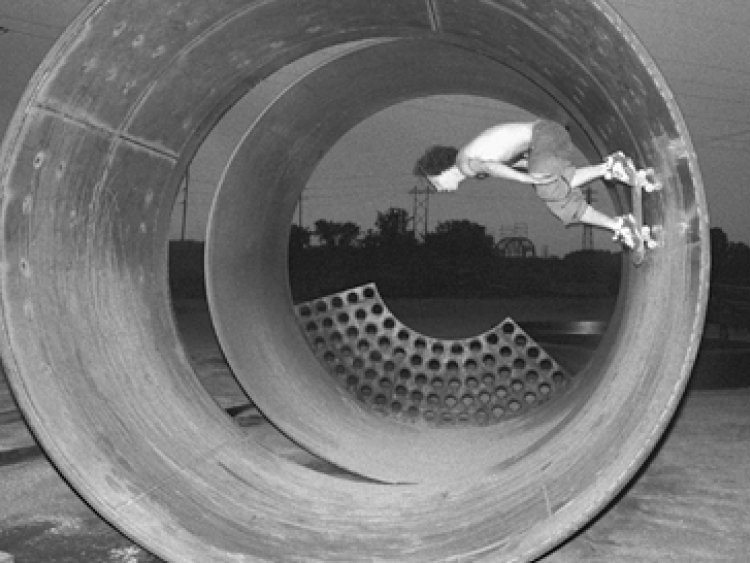