Despite his prolific and diverse practice, Robert Overby (1935-1993) remains one of the best-kept secrets of Post-War American Art. Whilst rarely exhibiting during his lifetime, he nonetheless built up an extraordinary and multi-faceted body of work encompassing sculpture, installation, painting, photography, print and collage.

Overby was born in Harvey, Illinois. For most of his life he worked in Los Angeles, first as a successful graphic designer and subsequently as a visual artist. His most iconic early works, which he began in the late 1960s, take the form of architectural casts of doors, windows and facades made of rubber, latex and concrete; pieces that occupy a space between sculpture, painting, and installation. He was fascinated by the way in which objects hold and record the passing of time, as well as with the application and manipulation of various ‘surfaces’. Through his work, he would extend these ideas narratively and metaphorically, producing a sustained meditation on themes of time, space, memory, loss, beauty and decay.

By the mid-1970s painting had became increasingly central in his work as he began to explore the representation of the human body as a site where identity is transformed, theatrically expressed, or concealed – often employing references to pop culture, sexuality and consumerism. Different in scale and style, his painterly production encompasses both intimate and delicate figurative studies as well as bold and sometimes provocative post-pop and abstract compositions.
This exhibition, the largest on Overby organized in Europe to date, brings together works produced across his career in every medium. It demonstrates his growing influence on an increasing number of younger artists, highlighting that despite the multifarious, pluralistic and seemingly disparate nature of his production, one can trace an extraordinary coherence, consistency and depth. It is perhaps what makes his work appear so timely and contemporary to our eyes today. His was a deeply personal practice, restlessly engaged with a belief in art as an ongoing investigation of the human condition, captured in a constant state of flux.

Curated by Alessandro Rabottini, Curator at Large of the Galleria d’Arte Moderna e Contemporanea in Bergamo, with Martin Clark, Director of Bergen Kunsthall.

The exhibition will be accompanied by an extensive catalogue published by Mousse Publishing, including a complete chronology of the artist’s work and life as well as newly commissioned texts and contributions by Andrea Bellini, Martin Clark, Robin Clark, Alison Gingeras, Terry R. Myers and Alessandro Rabottini. 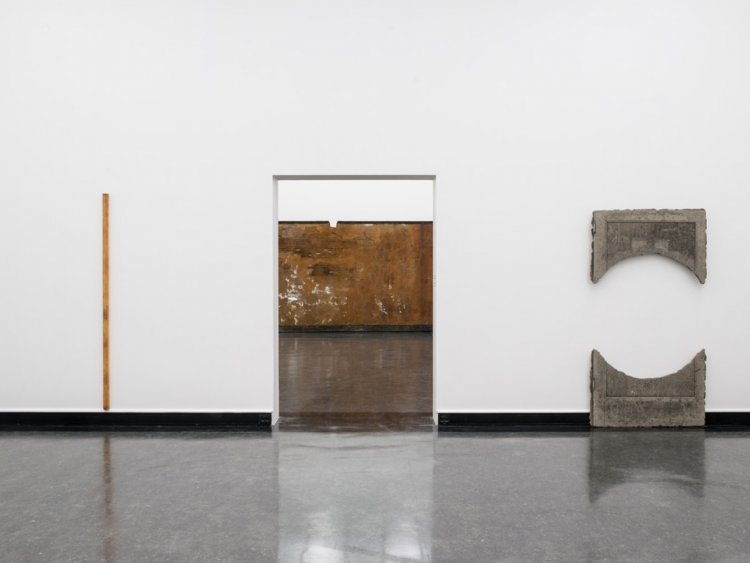 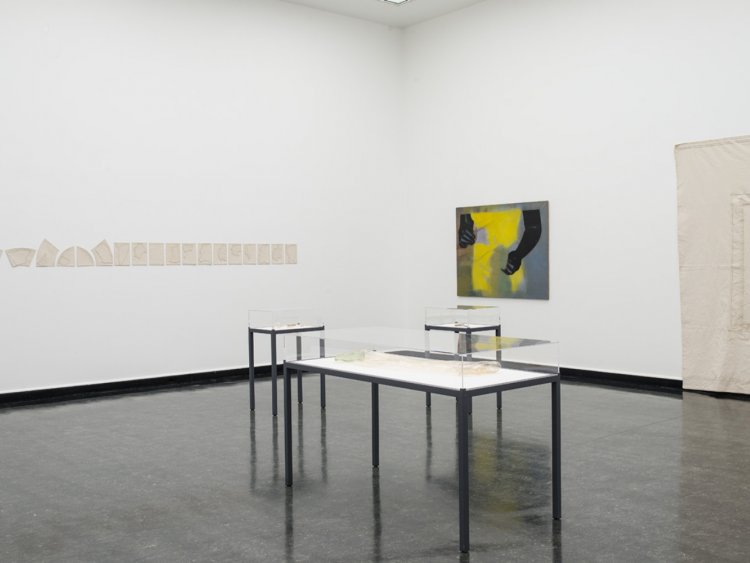 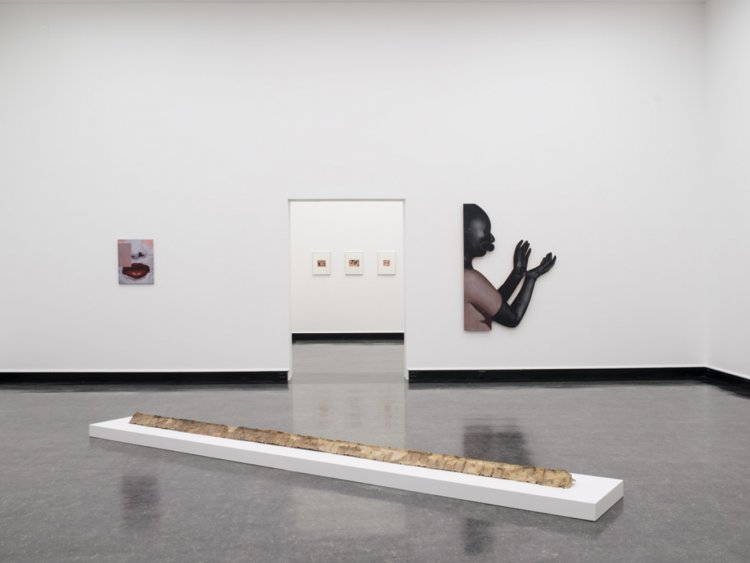 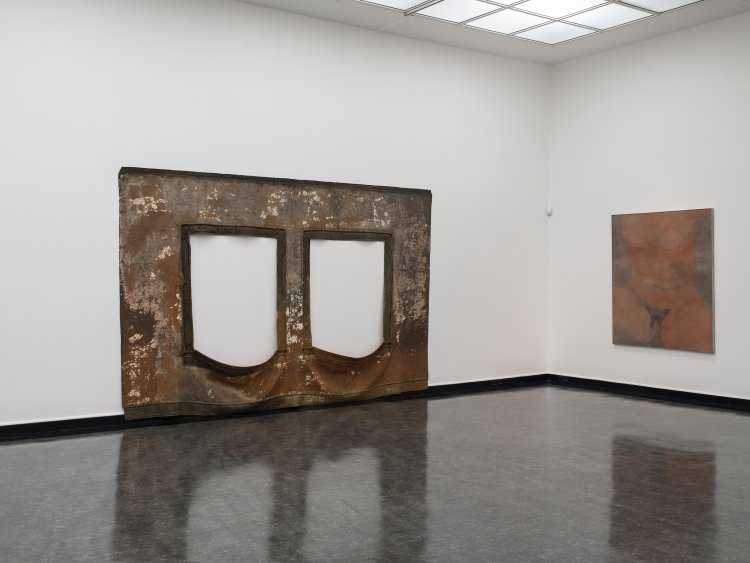 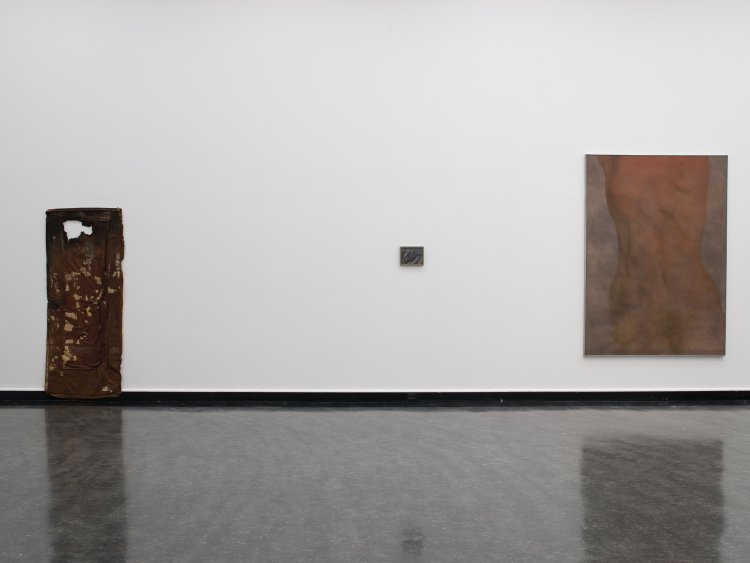 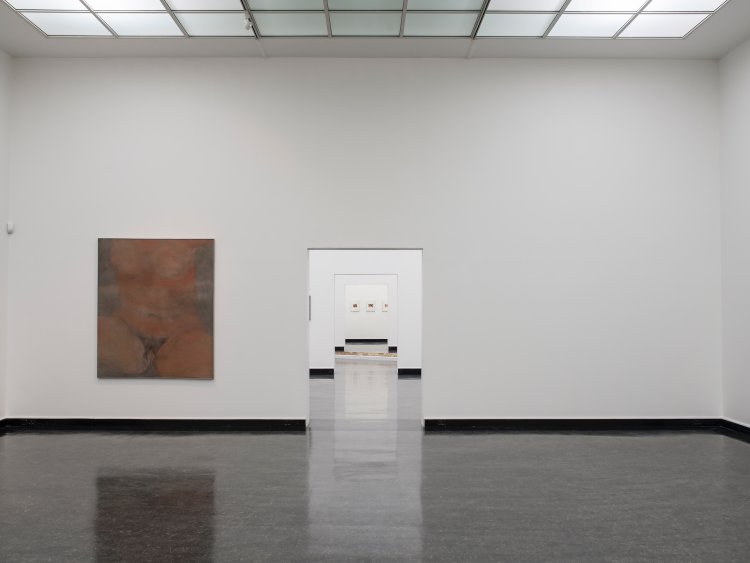 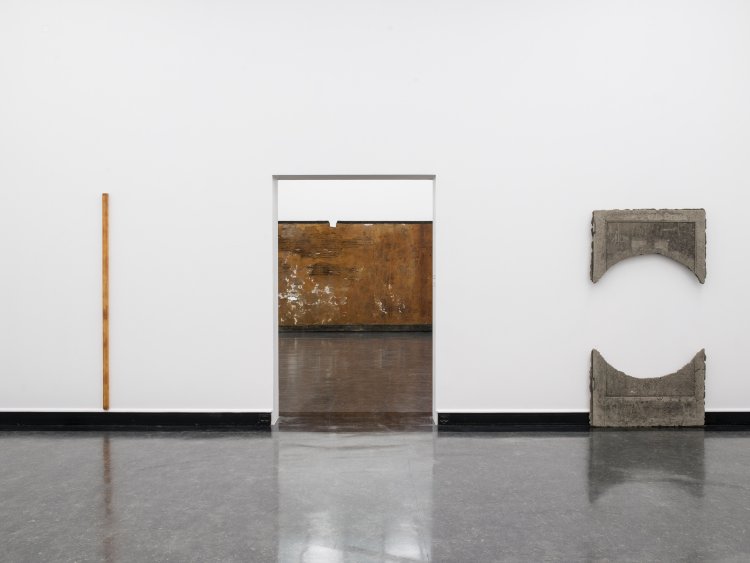 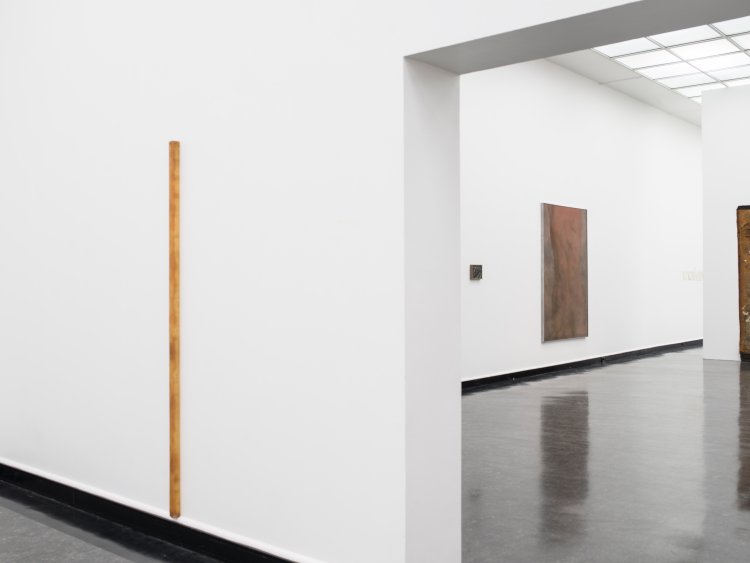 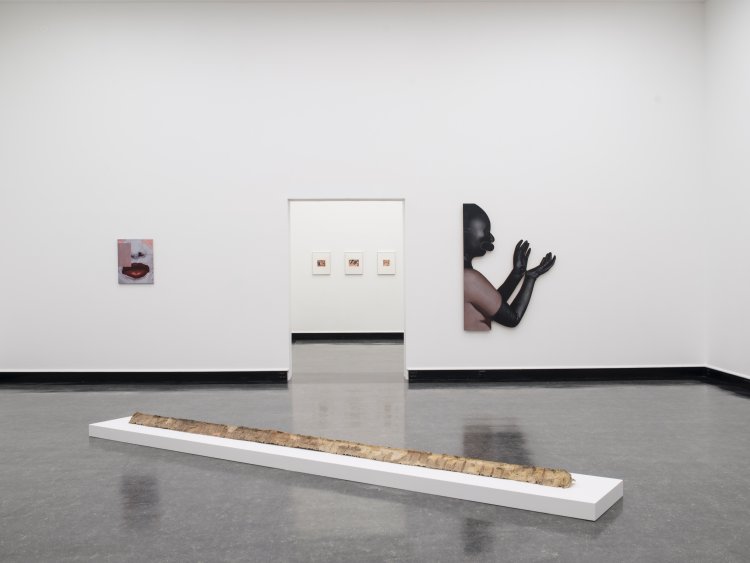 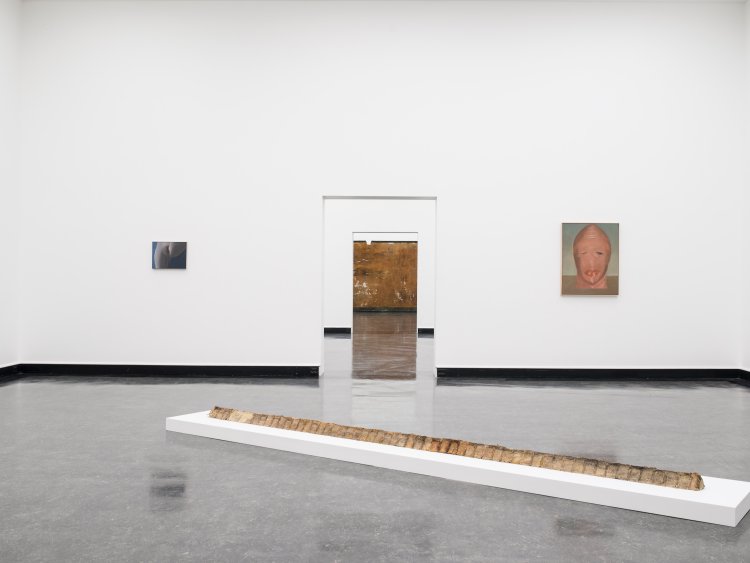 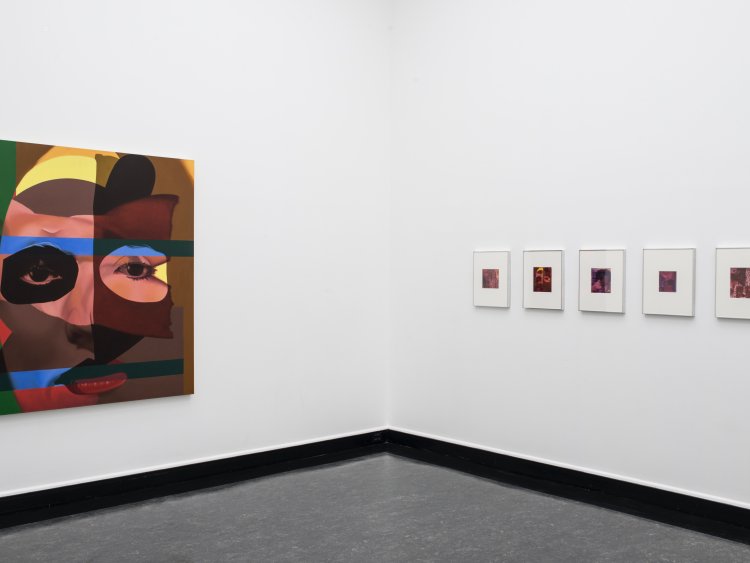 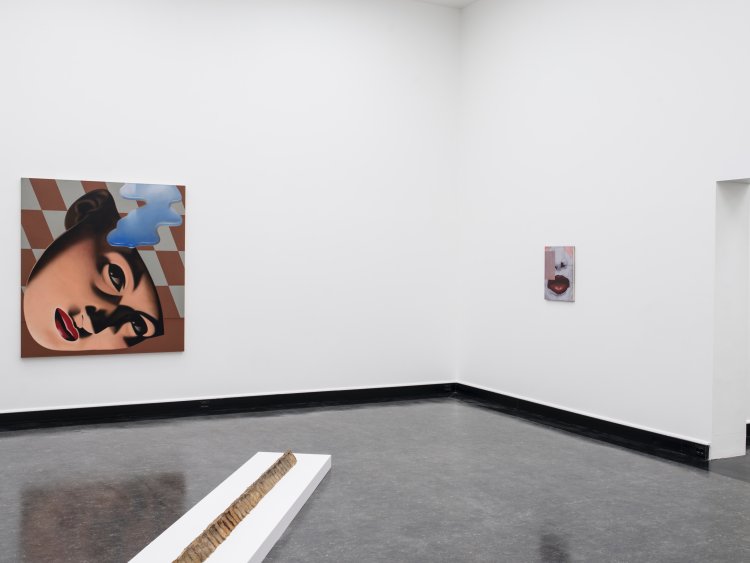 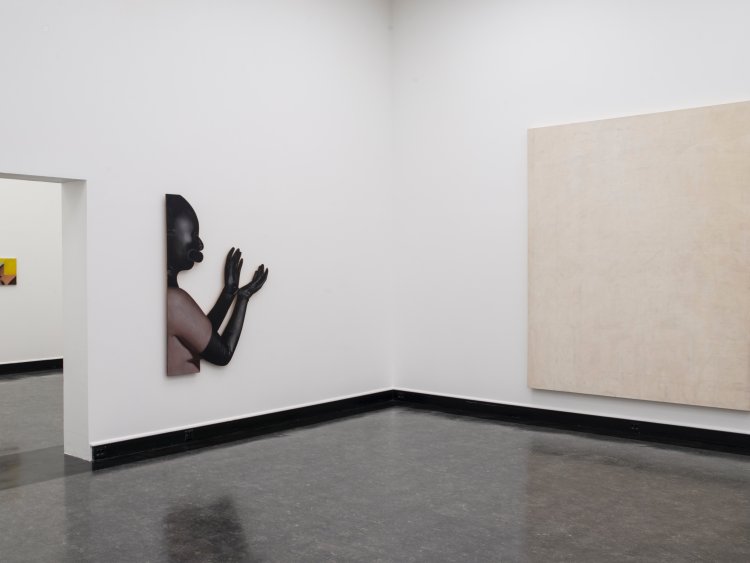 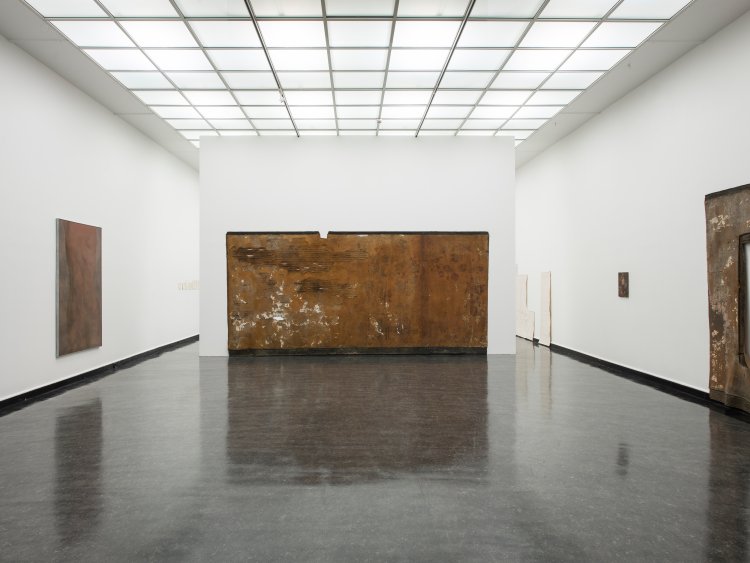 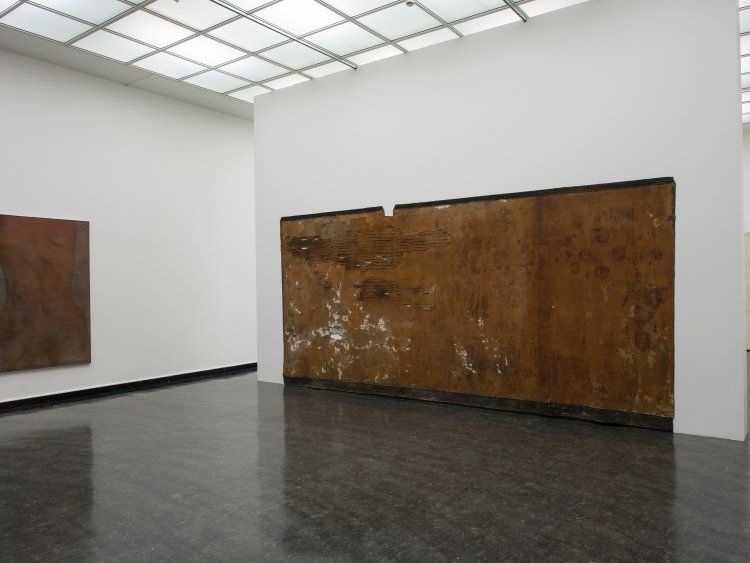 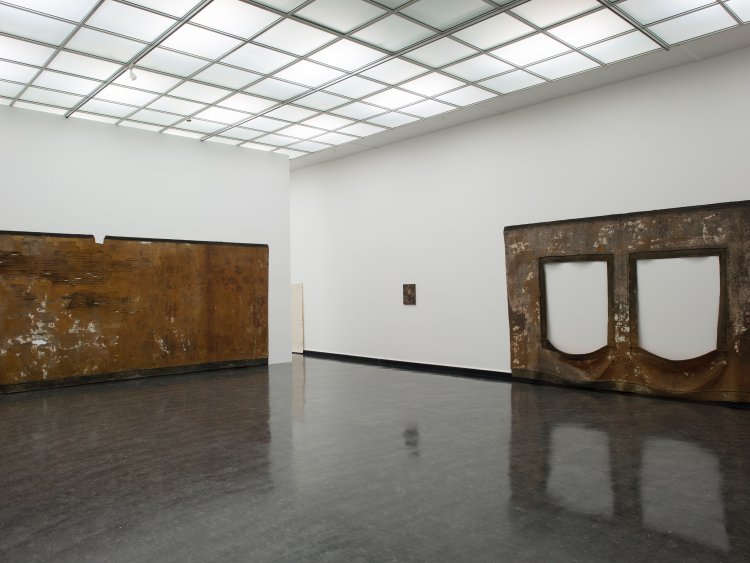 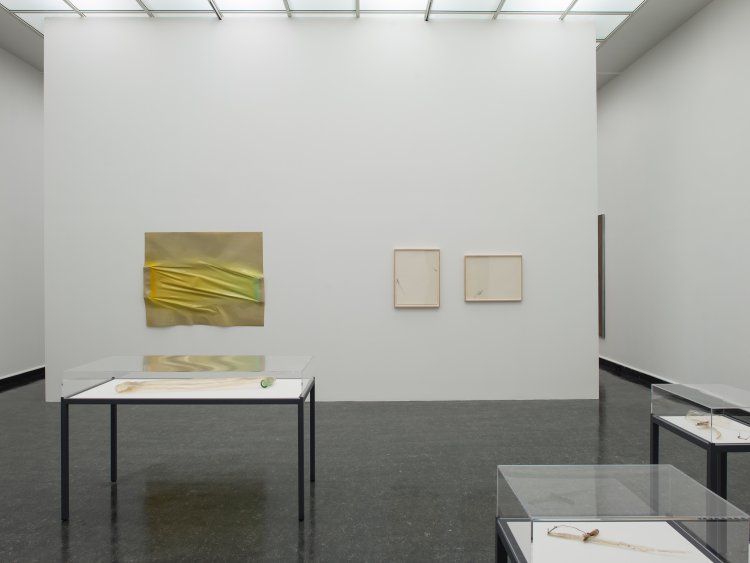 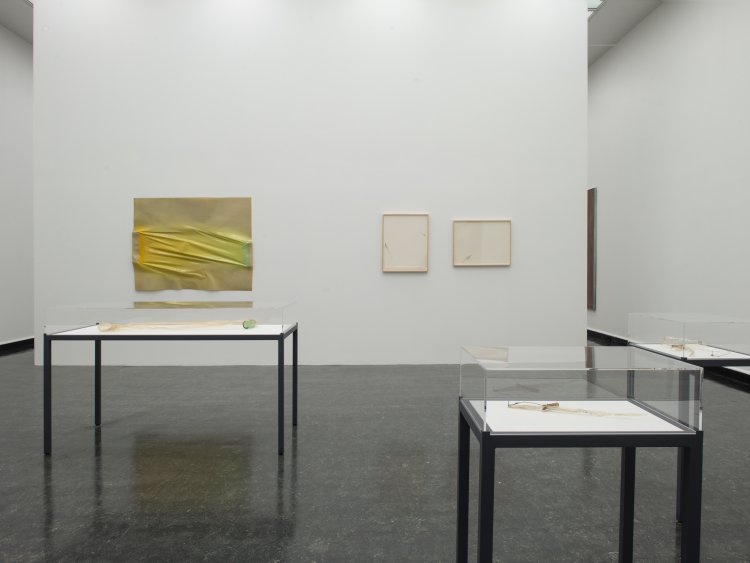 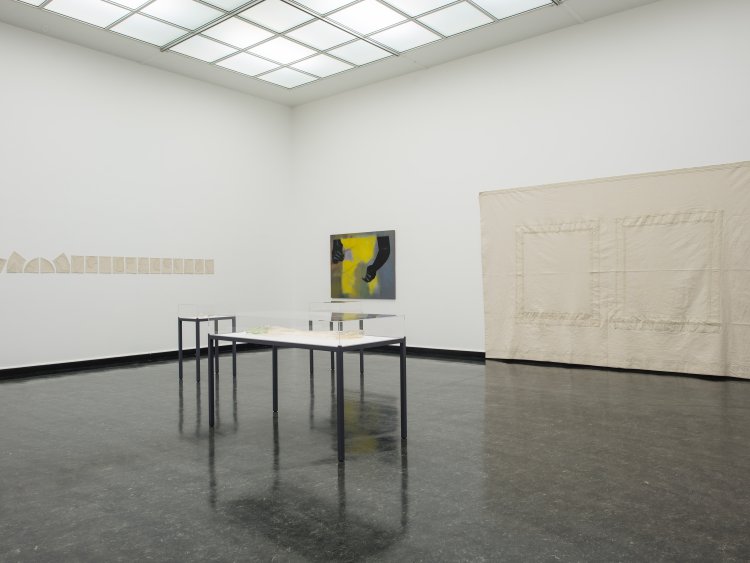 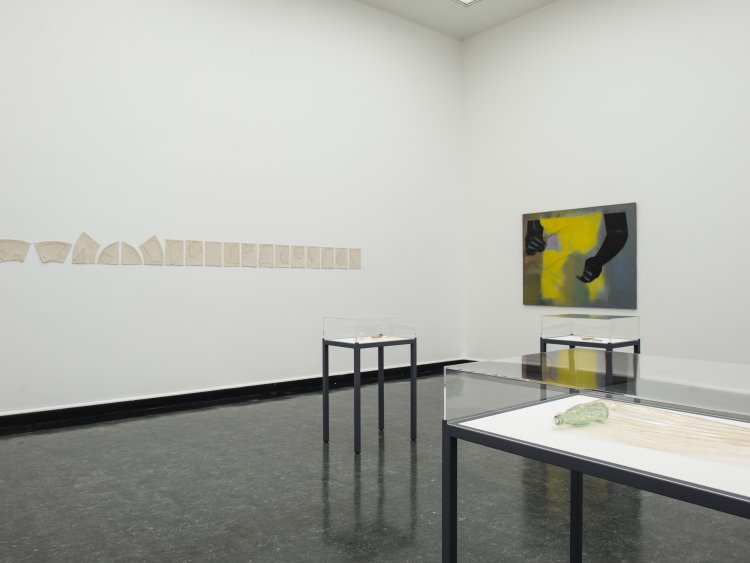 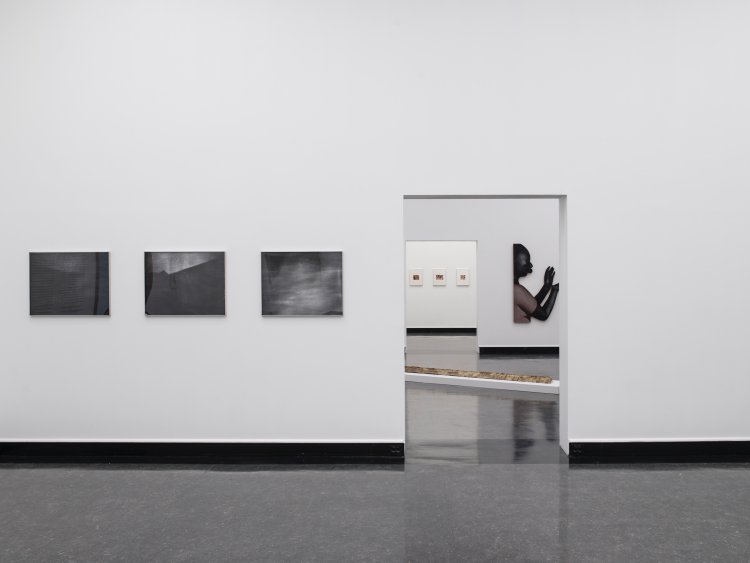 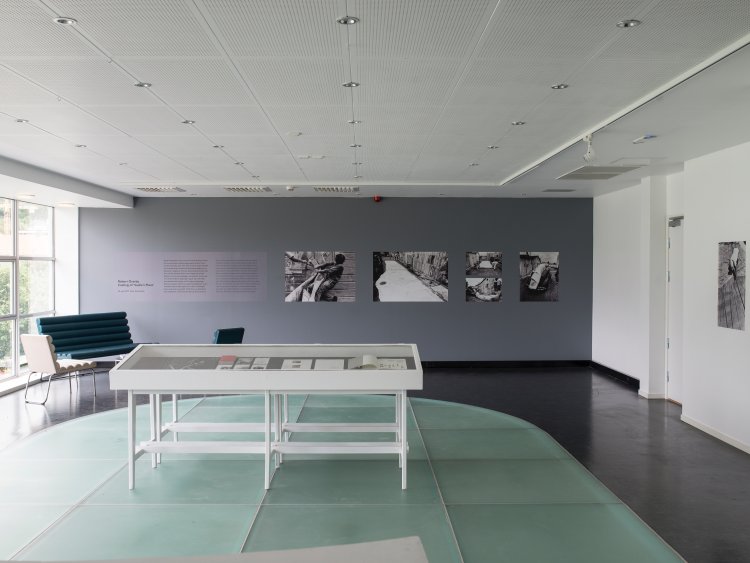