Post_modelism describes a recent development in the use of models in art. The term post_model does not refer specifically to the tradition of sculptural models that have been developed since the 1970s by artists such as Fritz Schwegler and his students Thomas Schütte (3D) or Thomas Huber (2D). It makes better sense to view post_modelism from the perspective of ‘staged photography’. In a global sense, ‘staged photography’ is more related to parallel worlds, persiflage and the analytic approaches used by today’s model artists. We can thus integrate the photographically informed models of the 1980s and 1990s in a survey of recent post_models.

The catalogue first presents Five Model Cases (Laurie Simmons, Thomas Demand, Edwin Zwakman, Oliver Boberg, Lois Renner) of ‘staged photography’. It also includes a passage from critic Ralf Christofori’s dissertation Bild – Modell – Wirklichkeit that was recently published. Two further precursors of ‘staged photography’ proved indispensable for the exhibition: James Casebere and Cindy Sherman. Like Laurie Simmons, they ushered in the staged photography, which took off in the 1970s in the USA and, subsequently, in the 1980s, gained ground in Europe. While photographic mise-en-scènes already appeared in advertisements in the 1950s, they were only taken up by art twenty years later in the so-called ‘directorial mode’ (A. D. Coleman coined this term in 1976). From the 1980s, photography-informed models worlds quickly multiplied and exhibitions travelled throughout Europe. The staging of motifs helped photography to succeed in the art world as a large format. Large-format photography became an equal partner of painting and became dominant force in the art market in the 1990s.

Miklos Gaál can be regarded as a direct link between ‘staged photography’ and the post_models. He works with the pictorial idiom of ‘staged photography’, turning the tables of photography. His play with focus suggests that his work involves detailed shots of model worlds. In fact, he only uses the ‘directorial mode’ to confuse our 20-year-old visual experience. He shows us the reality in the representative mode of model photography. In his essay ‘Kunstwerke nach Modelle’ (Artworks Based on Models) Thomas Trummer covers the entire scope of recent post_models. The artists study fields and disciplines in which models are used or developed even in everyday situations. For instance, in the MILITARY (Antal Lakner develops equipment for a fictive island army), as TV-FORMAT (Lioudmila Voropai presents real exhibition reviews of a fictive exhibition and thus calls into question the mechanisms of the art world / Ola Pehrson shows how society tries to explain crimes by means of film documentaries), in ART (Neave|Cake do a persiflage of Young British Art in their lego worlds), in der ARCHITECTURE (Christoph Raitmayr transforms international modernism in furniture arrangements / Kyrill Koval presents skyscraper elements as a huge readymade / Barbara Sturm develops a program for a miniature museum / Gregor Eldarb gives sculptural life to architectural model experiments / Silke Schatz allows the surroundings to be reflected on the surfaces of her architectural models), in CINEMA (Oliver Boberg uses a film trick technique in his videos), in the MEDIA (Martin Dörbaum constructs virtual worlds), in PSYCHOLOGY (Aernout Mik analyses a documentation as social re-enactment with a defined distribution of roles in a film), inr PRODUCT DEVELOPMENT (Michal Budny presents the white model of a street map / Lutz|Guggisberg develop imaginary book dummies / Zbigniew Libera confronts us with the precarious product of a lego concentration camp / Neave|Cake play with icecream popsicle which resembles Mark Quinn’s ‘Bloodhead’) and in HISTORIOGRAPHY (Albrecht Schäfer presents the construct of art history). Redesigndeutschland, a Berlin agency, has discovered the reform model as another version of the game. They publish manifestos proclaiming a simplification of the German language and design ultra-rational furniture as well as house containers. Unfortunately, we were unable to include these concepts in the catalogue since they refuse to let themselves be seen as artists and oppose documentation. Information can be found at: www.redesigndeutschland.de

post_modelism is a playful-ironic generic concept used to describe the new manifestations of models in art that have begun appearing in art over the past five years. Every work of art can be understood as a model, since it constitutes a method for understanding and appropriating the world as well as it could be a construction, both in the literal and in the abstract sense of the word. The curator Hans Ulrich Obrist in his book and Internet page Do IT focus on this model-like aspect of art, where well-known artists give instructions for the production of an artwork. Much like a recipe for artworks, a model play set allowing for the combination of the correct ingredients will produce a work of art.

The exhibition post_modelism is produced by Galerie Krinzinger.

The imaginary is defined by play with inverting mirrors, duplications, identifications and productions – always based on the pattern of the double. 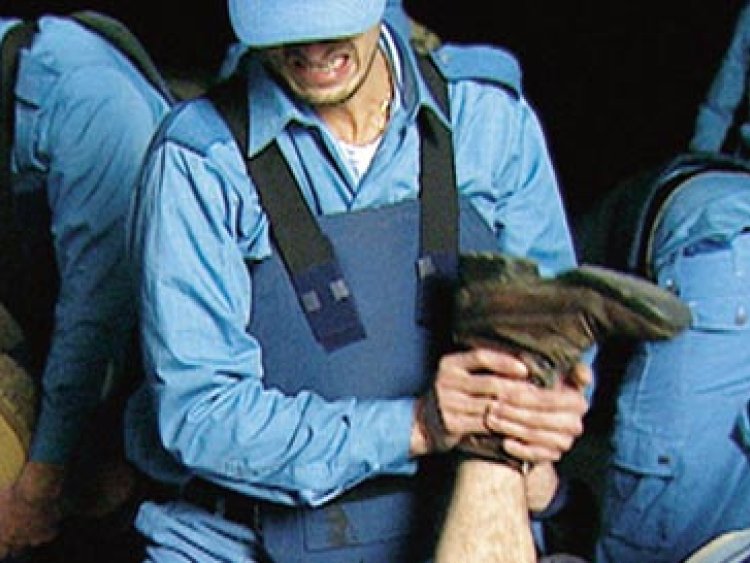