In recent years the American/German artist Nick Mauss has formed his work through a finely tuned sensory register, with drawing at the centre of a praxis which otherwise eludes all simple categorizations.

“Mauss’ work is work in progress,” the critic Dan Fox has stated, with reference to the fragile, suggestive and tentative quality inherent in most of Mauss’s works. The sketch-like temporality of the drawing medium, and the paper as a locus for testing and projection, seem to influence his whole exhibition practice. A drawing never looks ‘finished’ but exists rather in a constant state of intrinsic potential. This quality of the drawing as a draft, or a preliminary medium, recurs throughout Mauss’s production, whether as sculpture, ceramics, photography, video, or curatorial processes. The works look as if they have been captured in an instant of becoming.

With technical brilliance and an almost total absence of large gestures, Mauss’s work speaks through a controlled caution where the suggestive and indefinable constitutes the tension in the work. Forms and fragments are often repeated in several variants in several places in the same exhibition. Each work, or series of works, communicates with the surrounding works and forms a dense constellation of connections, where the viewer has to find his or her own readings and negotiate the blank spaces.

Mauss adheres to a formalism that many people think belongs to a different epoch from our own, mis-recognized as a patina of the past. However, Mauss’ works never become nostalgic; rather, they express a highly self-aware attitude to the possibilities inherent in a craft-based practice on the present-day art scene. Mauss may well be viewed as a counter-force to referentialism-oriented and neo-conceptual contemporary art — where the idea is ‘read out’ of the artwork, often in a causal, direct way. In these works it is rather the form itself that materializes an idea: tentatively and ambivalently. Mauss strives for a shimmering illegibility, and balances on a razor edge between form and syntax, between what can be read out of and read into the work by the viewer.

Opens on Friday the 15th of November at 8 pm 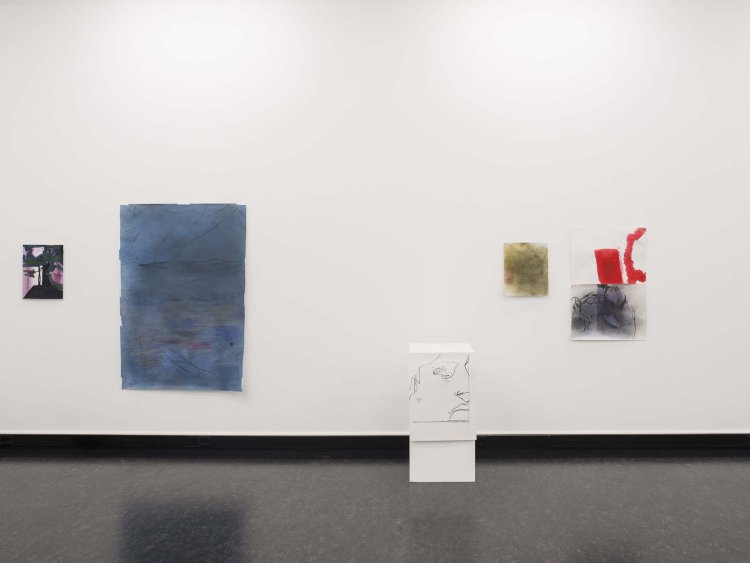 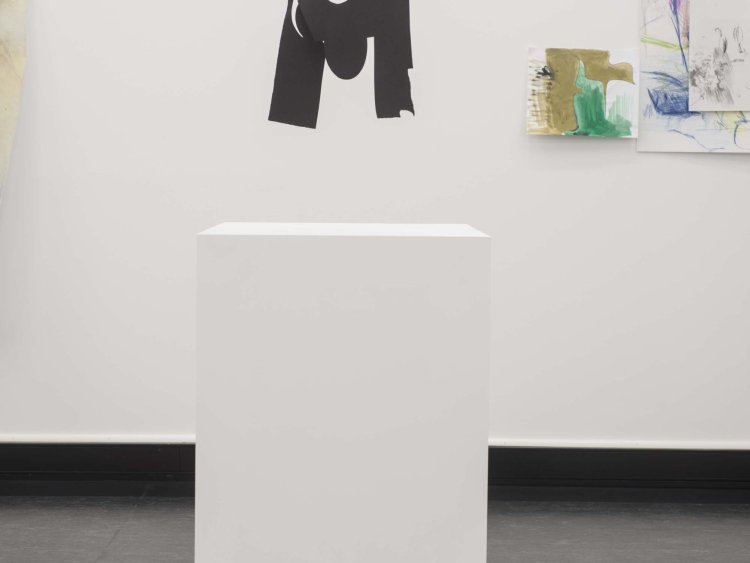 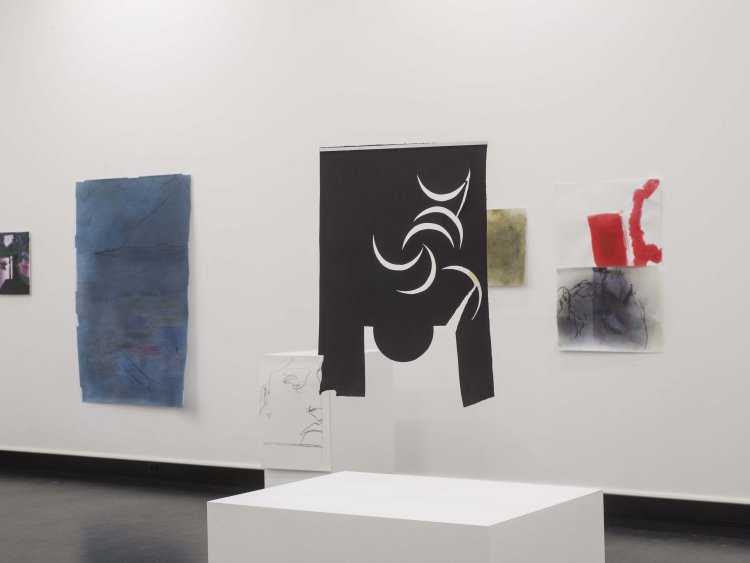 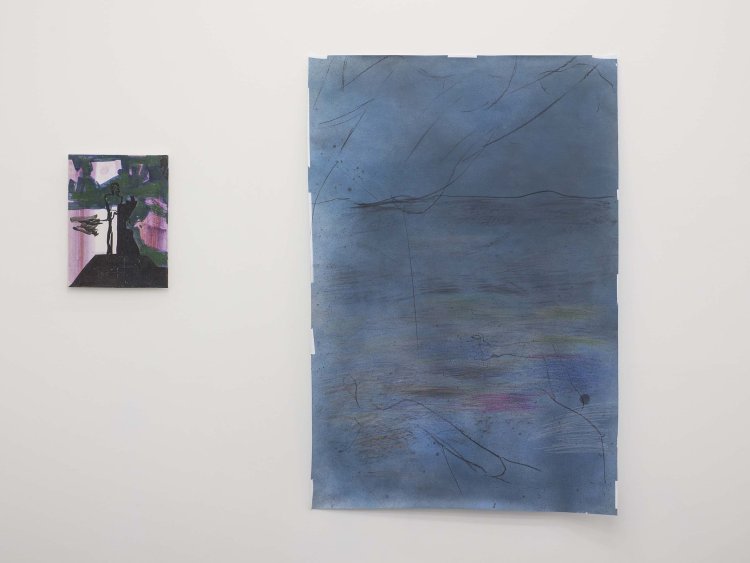 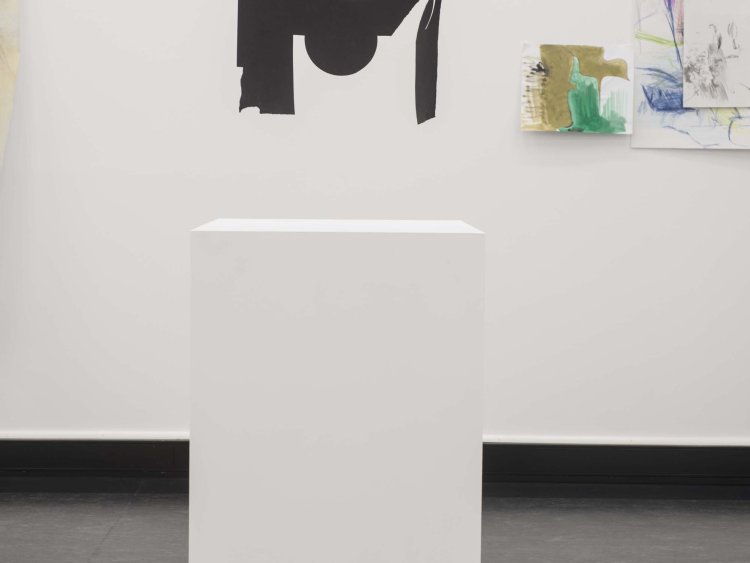 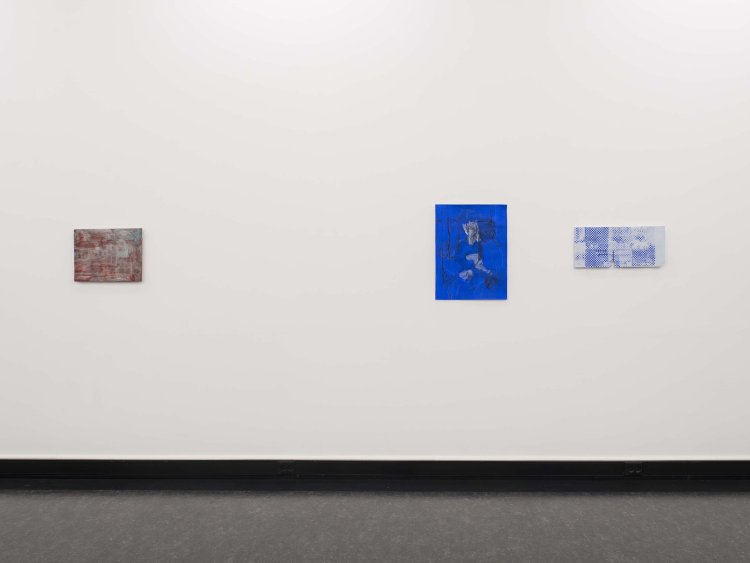 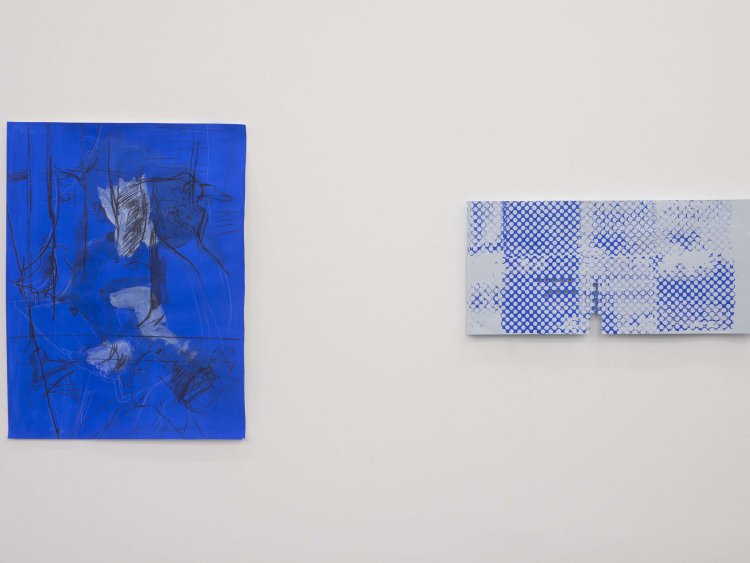 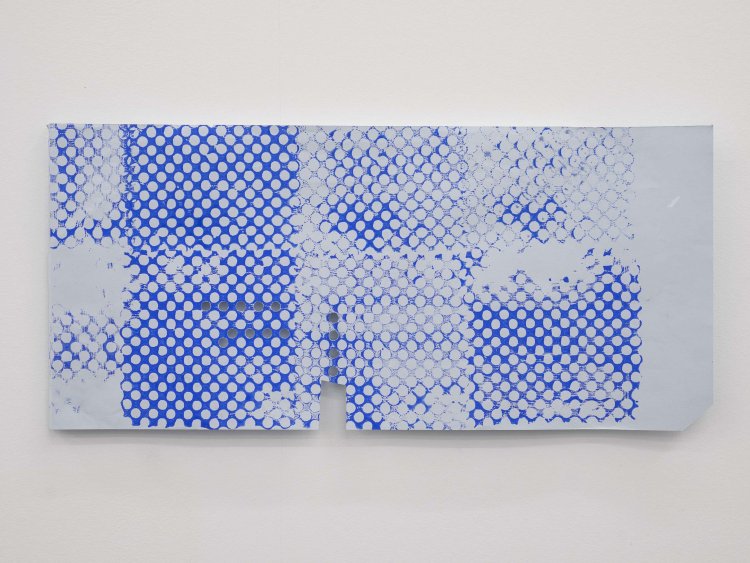 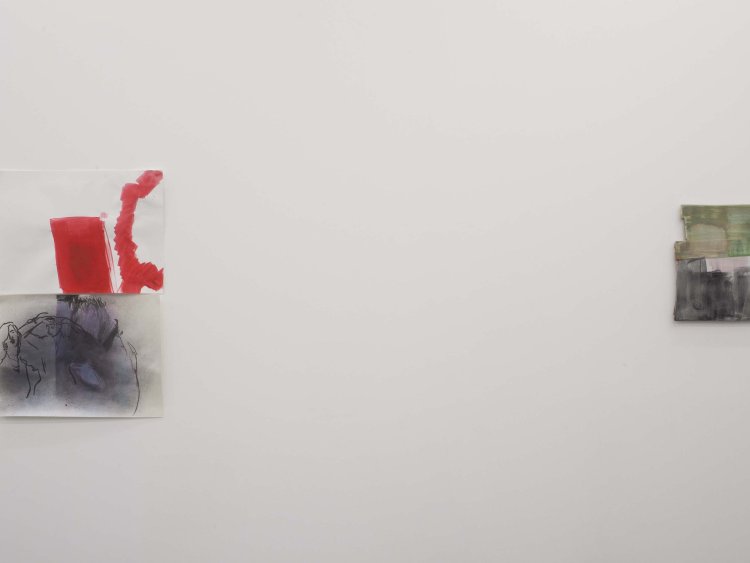 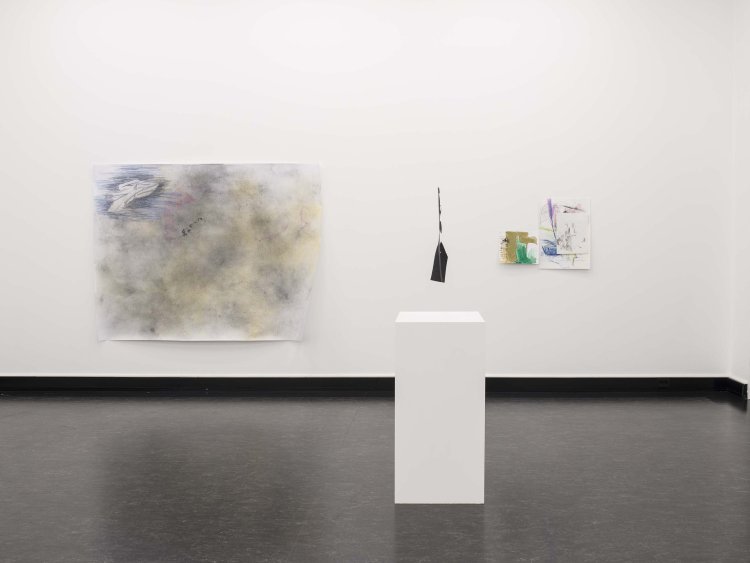 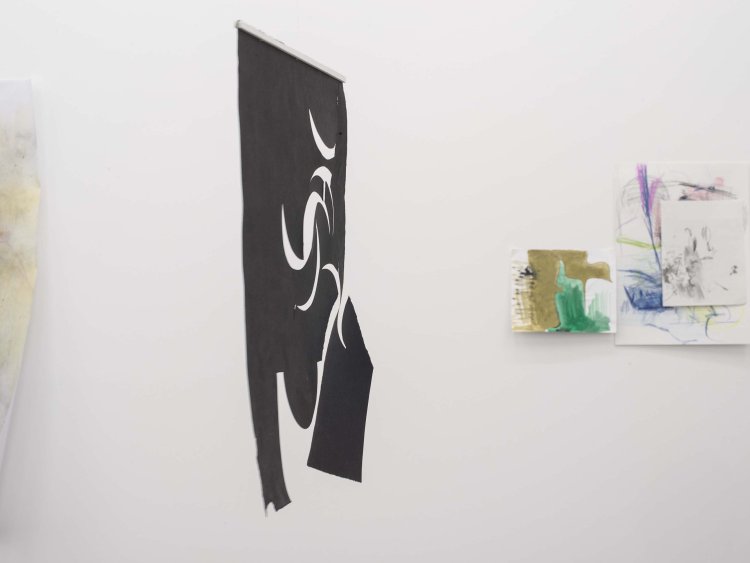 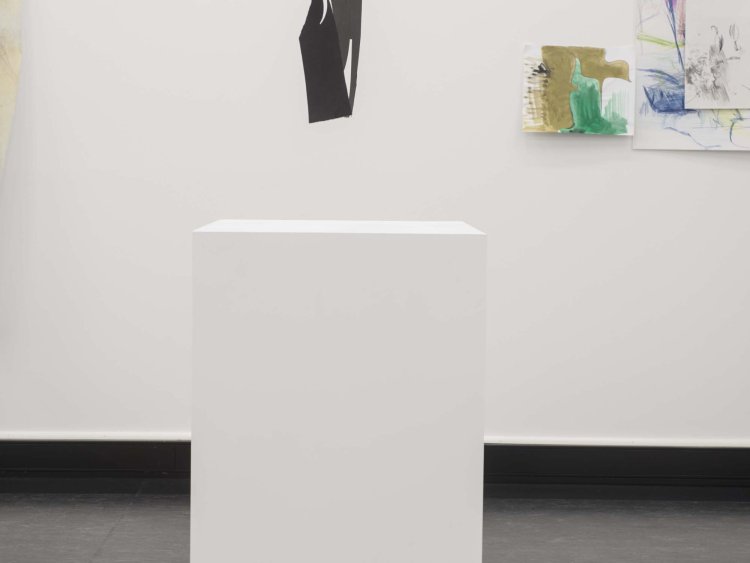 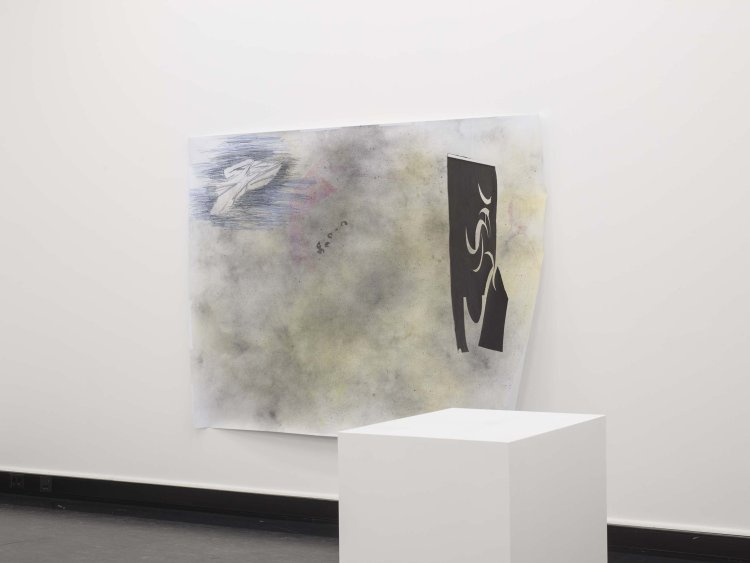 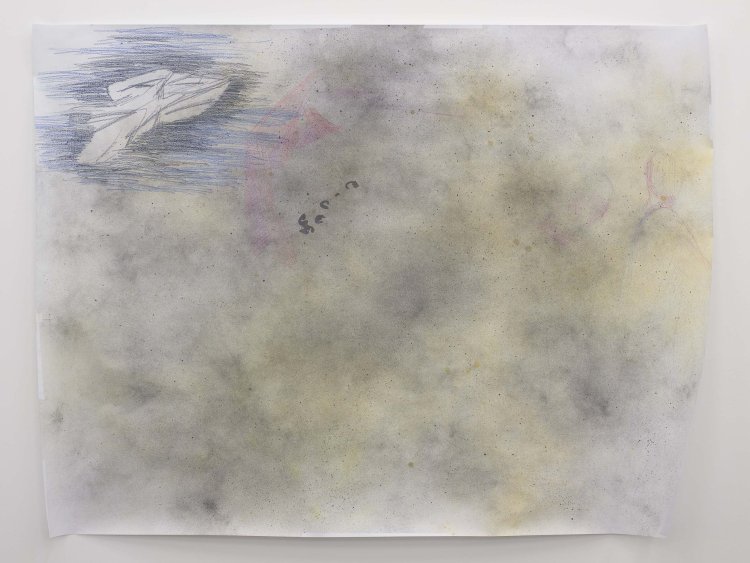 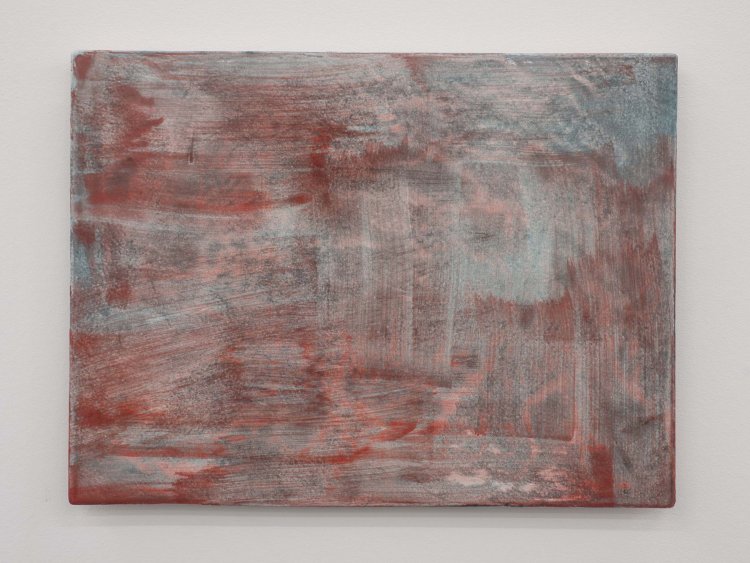 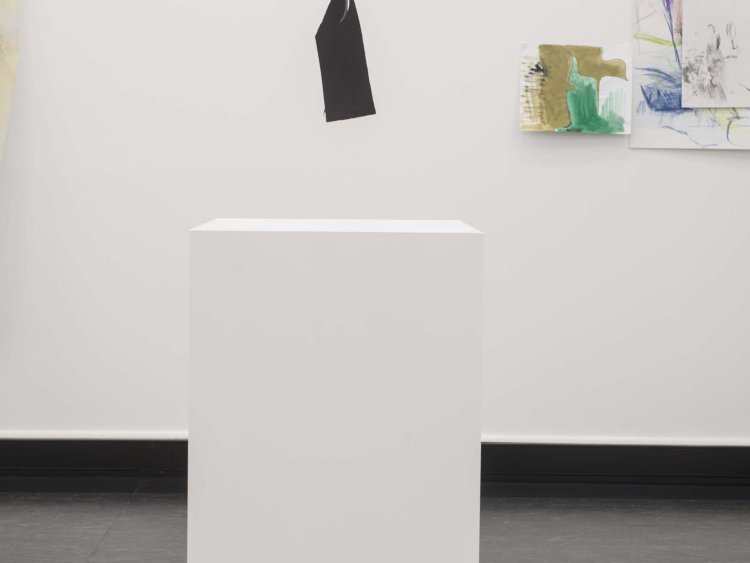 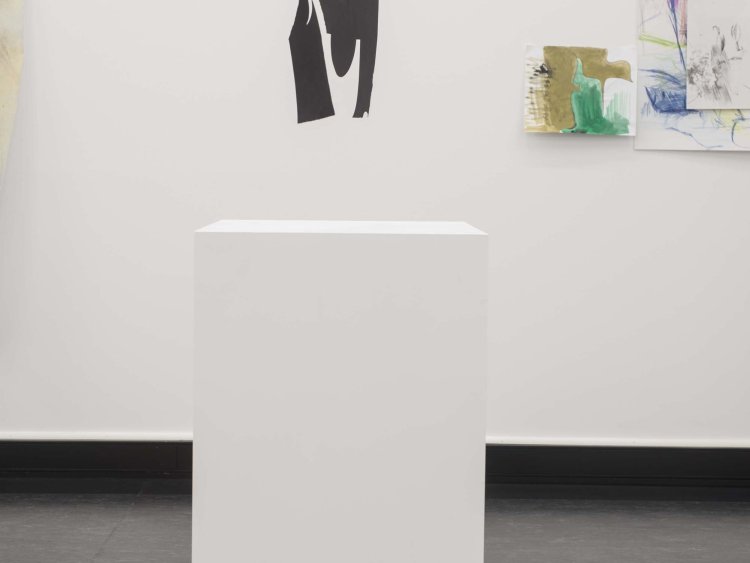 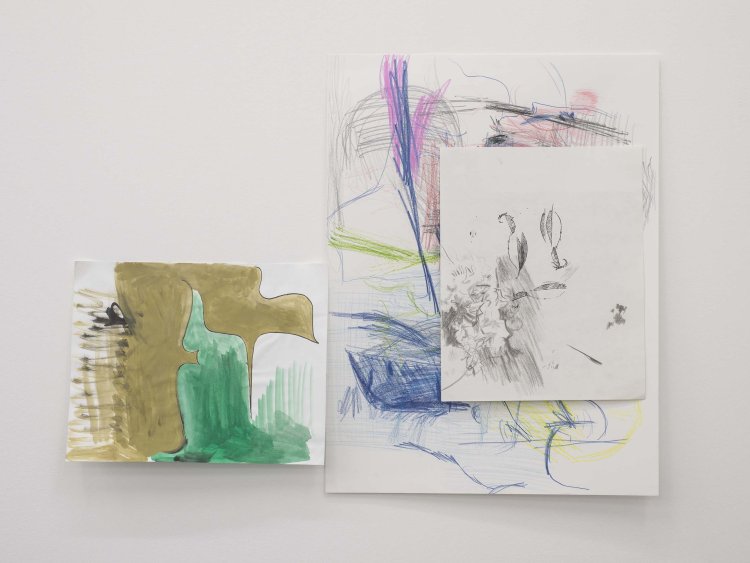 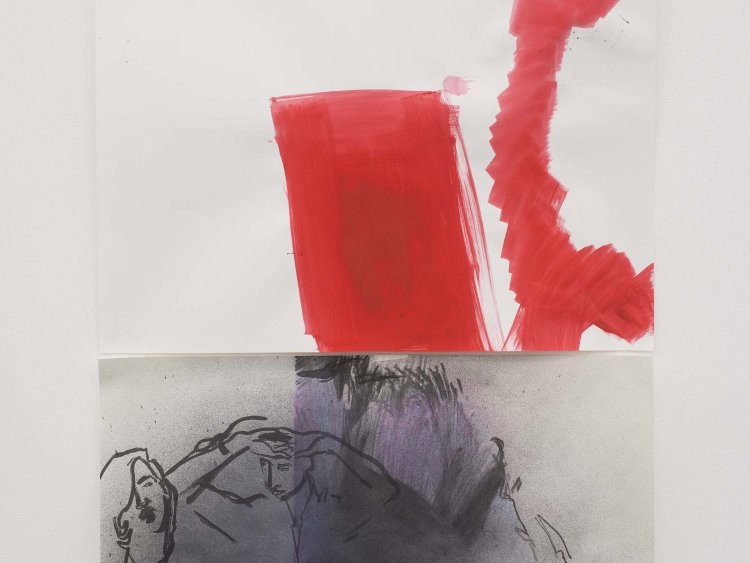 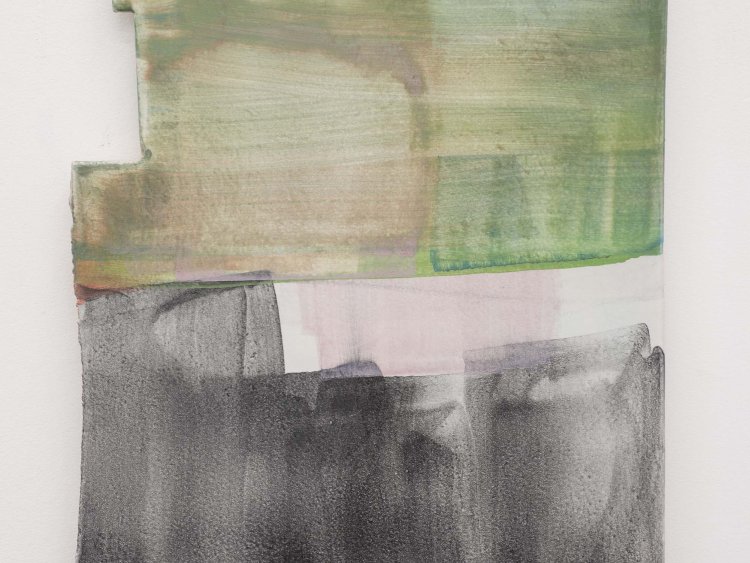 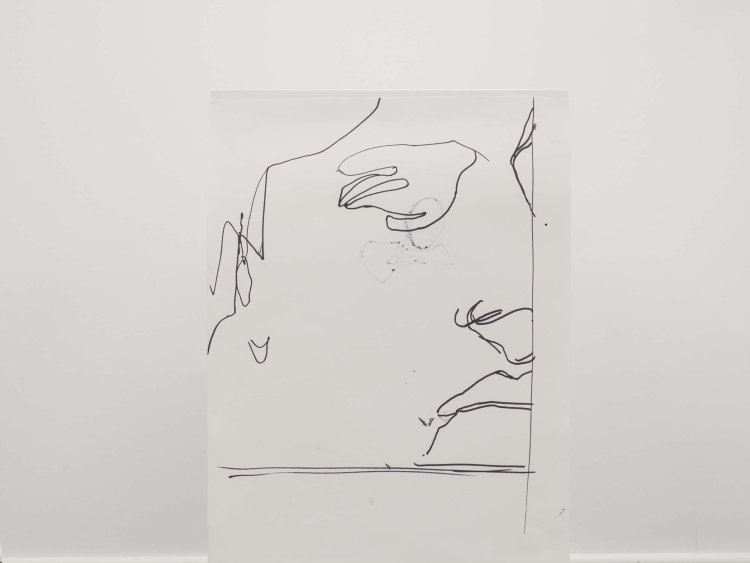