The title of Heier’s exhibition makes use of the concept of ‘surplus.’ The complexity of the concept is exploited in the exhibition to shed light on different value systems set up in opposition to one another, and thereby also on the dialectic between scarcity and surplus. Heier investigates how financial capital and cultural capital are often overlapping value systems, but their various cycles and mechanisms are not always compatible. Something falls through the cracks, something cannot be translated from one to the other. Something is not for sale.

The exhibition consists of two different works that taken together create a dramatic juxtaposition between different value systems. These are symbolized in the exhibition by wreckage from the trawler Vima and a diamond encased in the façade of Bergen Kunsthall.

The work Diamond is a performance on the opening day of the exhibition. During a ceremony Heier presents a diamond to Bergen Kunsthall. The diamond was bought with money the artist earned from her own work and from sales of artworks. The gift binds institution and artist together in an alliance where the diamond represents a symbolic activation of the purpose of the institution. The gift also contributes to a change in the balance of power. For the institution, accepting this gift involves an obligation, possibly an onerous responsibility, to defend art and its fundamental principles. During the performance the diamond is walled into the facade of Bergen Kunsthall while the opera singer Guri Egge sings the aria “Vissi d’arte” from Giacomo Puccini’s Tosca, an aria that is precisely about the uncompromising nature of art, about what is not for sale. The presentation takes place after Marianne Heier has given one of her distinctive speeches. The artist takes the opportunity to describe the role of economics for the understanding of the world, and how the concept of value can be interpreted in this light.

The diamond in the front wall of Bergen Kunsthall will and must, according to Heier, resist outside pressure. In the work Vima, this pressure is symbolized by a massive, physically obtrusive pile of ship remains forming a monumental sculpture right outside the entrance of the art institution. The remains come from a trawler which was built in 1977 and first registered with Bergen as its home port. After several changes in ownership and name, in 2001 it was sold to Russian owners under the name Vima. When the trawler was sent to the breakers outside Trondheim in 2011, it had been under arrest in Kirkenes since 2004, and had incurred such large fines that it was no longer profitable to operate. The story of Vima shows how an economic logic can mean that a trawler is not seaworthy, while the ship itself could have been repaired for further use.

The way the ship has been placed in front of Bergen Kunsthall, it has now been emptied of the economic value that the trawler once had. The wreckage is superfluous and testifies to something that is left over, that can no longer be used for the intended purpose. But because of the Festival Exhibition these remains pass into a different economy and thus acquire new value by becoming part of an artistic cycle. This value is not exclusively a matter of the physical form of the ship’s remains; rather of the symbolic power inherent in this material and what it tells us.

After the fall of the Berlin Wall in 1989 and the collapse of the Eastern Bloc countries, the balance of power that long held the world economy in check no longer functions. Today, after the financial crisis of 2008, we see the results of an unregulated, crude global capitalism that has been allowed to run amok in many places. However, Norway is in a quite special situation where the state is not only debt-free, but is also sitting on large savings that can in turn be invested in a global market. This means that the border between Norway and Russia in particular constitutes an area that throws the differences in the Europe of today into stark relief. No border in the world marks greater economic differences than the 196 km long frontier that separates the two countries.

The global economy also affects the way we look at the value of art. While the commercial market for contemporary art still thrives, we see public investment in art and culture crumbling away in large parts of Europe. In some countries an almost hostile rhetoric has grown up towards artists, art institutions, and the values represented by free art. The issue of ‘who art is for’ has become touchier than it has been for a long time.

Marianne Heier’s artistry is grounded in an unshakable belief that art has another value than the kind that can simply be purveyed on a market. In this perspective, surplus can also refer to ‘surplus value’, a concept applied in Marxist theory to the ‘added value’ of excess production—but which, applied to art, may perhaps also connote an extra value that goes beyond the tangible and marketable. Art is an expression of human experience in the world, and it has a cognitive potential that can open one’s eyes to the world in new ways. Art too has solid value. It is central and relevant, and always survives.

Marianne Heier (b. 1969) lives and works in Oslo. In her projects Heier often explores specific institutions ‘from the inside’. Her projects can be seen as situated within an institution-critical artistic praxis; but Heier’s critique from the inside is more often the result of personal engagement, motivated by personal, lived experience, than of a calculated, strategic institution-critical praxis. Her recent solo exhibitions and projects in public space include Jamais – Toujours, Stenersen Museum, Oslo (2010); Saga Night, Maihaugen, Lillehammer (2008); Pioneer, ROM, Oslo (2007); and Waldgänger, KORO, Hammerfest (2008). She has participated in group exhibitions at a number of institutions such as Kunsthall Oslo (2011); Hiap, Helsinki (2010); Overgaden, Copenhagen (2009); the Henie Onstad Art Centre (2009). 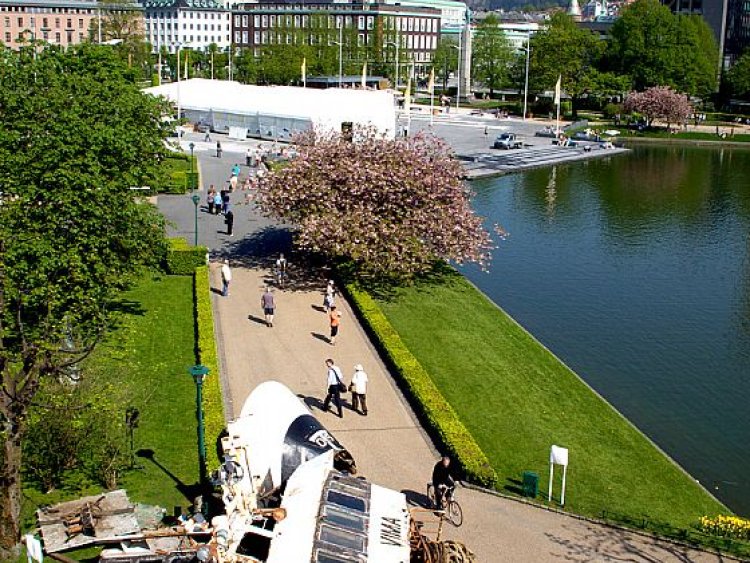 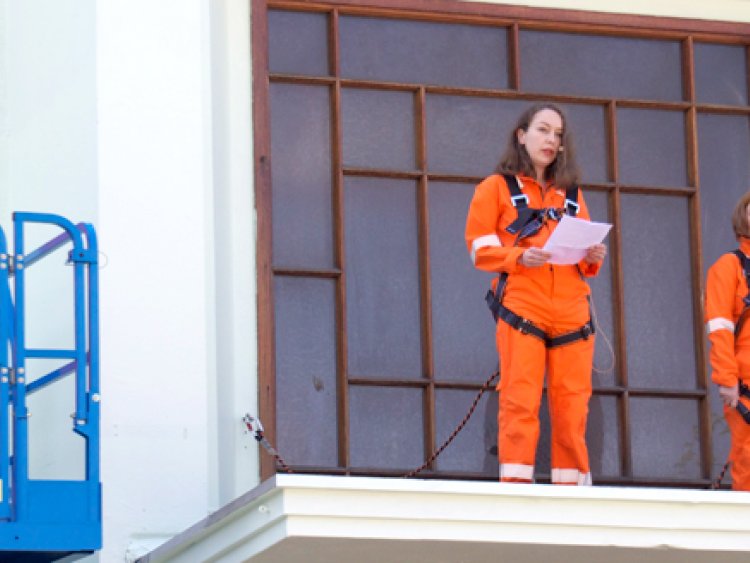 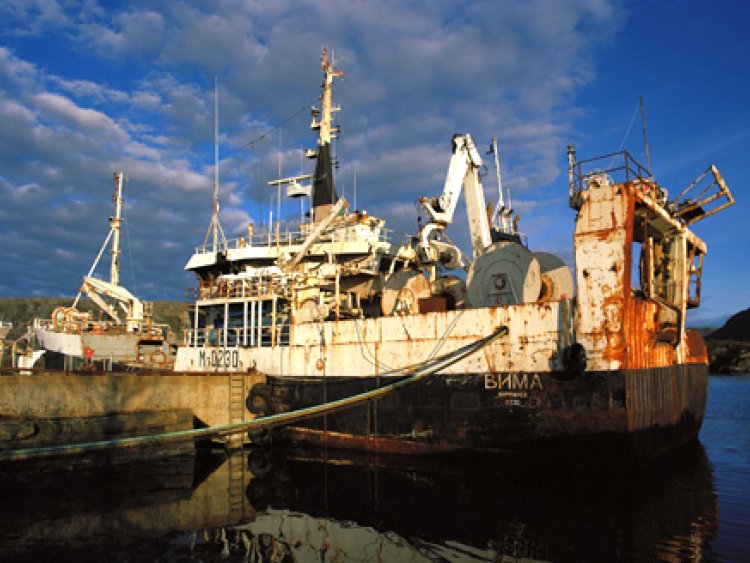