Merlin Carpenter’s exhibitions often take contradictory tendencies as their starting point. In this they highlight the contrast between what a painting makes out to be and how it behaves in relation to the context in which it is presented.

An example of this is the work “Children of the Projects” (2002/3), which consists of a series of brightly coloured paintings along with a designer clothing display. These roughly painted images depict underprivileged youngsters from New York’s housing projects. Highly exaggerated tableaux reveal an urban reality as if viewed through a magnifying glass. Surreal scenes and realistic portrayals merge in Carpenter’s images of Afro-American children playing with guns, fighting in back streets or showing off expensive shoes and clothes. Through an out-of-control mix of stereotypes and absurdity, in a fluid transition between sentimental longings and brutal social realism, the artist provokes a reflection on the picture’s meaning, and more generally the ability of a painting or exhibition to mean anything in the conservative art world.

Carpenter’s approach is ambivalent. On one hand paintings are produced without apparent meaning. On the other there is an assertion of Marxist theory and practice. Carpenters work includes painting, writing and ready-mades. The choice of media is mostly dictated by context.

The exhibition “Look What You Made Me Do” is a collaboration between Merlin Carpenter and Bergen Kunsthall. In one room will be the newly installed “Children of the Projects” with extra works previously unseen at American Fine Arts, Co. in New York. In the other, larger space will be new work. On show will be paintings forming part of a series of works tentatively characterizable as “arty pop” ongoing since 2003; earlier examples being seen at “Take It Easy Default”, Paris and “Nueva Generación”, Madrid. Simple, empty, yet not entirely worthless images: Sylvia Plath, Kylie, a Lolita cut-out doll, landscapes by Lermontov and other 19th/20th century middlebrow rubbish. Their slight veneer of seriousness only increases a sense of worn out 90s pomposity. These will be shown with an occult wall diagram and poster linking together various strands of the artist’s thoughts about this show, and a spectacular temporary sculpture in the style of his previous spectacular sculptures.

Merlin Carpenter was born in Great Britain (1967). He studied at St. Martin’s School of Art and now lives and works in London. Since 1990 he has participated in a number of solo and group exhibitions both in Europe and the USA. 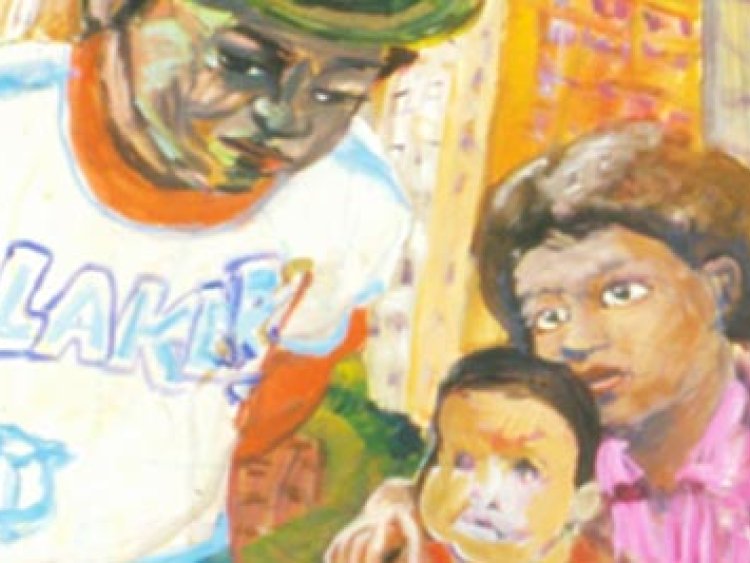