This year’s Festival Artist, Mari Slaattelid, is one of Norway’s most recognised painters. For almost three decades Slaattelid has insisted on the potential of painting, independently of changing trends and the shifting status of painting within artistic discourses. Without locking the medium into any particular formal idiom, she alternates with ease between figuration and abstraction, between expressive and conceptual painting, and the intersections of painting in relation to other art forms such as photography and literature.

Her exhibition “Kystverket” will consist almost exclusively of new works created especially for the galleries of Bergen Kunsthall. The title reflects the main motif in many of the new paintings: a coastal landscape with a lantern (navigation marker) and – in silhouette against the sky – an operator adjusting the light signal. With clear resonance in its geographical location on the coast of southwestern Norway, the exhibition can be seen as a site-specific response to the expectations and the format of the Festival Exhibition. Throughout this extensive series of paintings, which use variations of the same theme, Slaattelid explores a wide-ranging painterly vocabulary. The motif – where an object in nature becomes an anthropomorphic signal emitter – is something she shares with colleagues from the history of art, such as August Strindberg and Peder Balke in Nordic painting. The distinctive triangular shape of the lantern, as an alien element in the landscape, in combination with the male figure placed high above ground level, is an iconic juxtaposition, transcendental and at the same time utterly prosaic.

The gaze is a recurring theme in the exhibition, appearing both in the lantern motif, where a circle is inscribed in a triangle like an ‘all-seeing eye’, and in a series of works depicting a human eye. The eye appears here as something bodily direct, and as an image of the individual gaze: the filter through which every one of us experiences the world.

The Festival Exhibition is presented this year in collaboration with Kunstnernes Hus in Oslo, where a new version of the exhibition will be shown in 2020. The two exhibitions have been planned as successive chapters with a focus on different aspects of Slaattelid’s most recent paintings.

A new book is published in collaboration between Bergen Kunsthall and Kunstnernes Hus, including paintings from both exhibitions

Opening
Thu 23 May 13:00 Free
Opened by director Axel Wieder in the presence of Her Majesty Queen Sonja 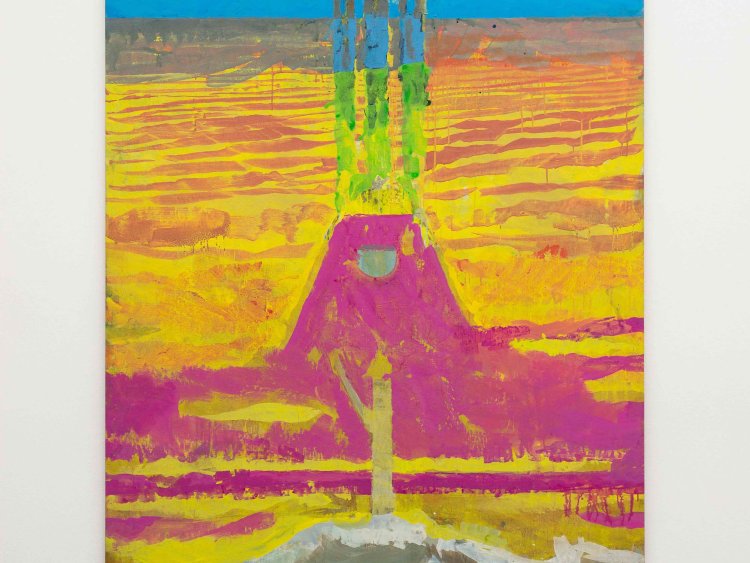 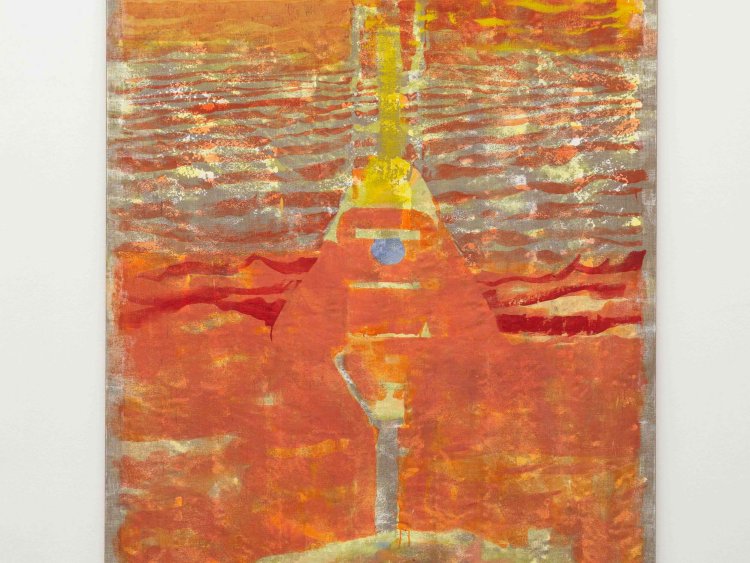 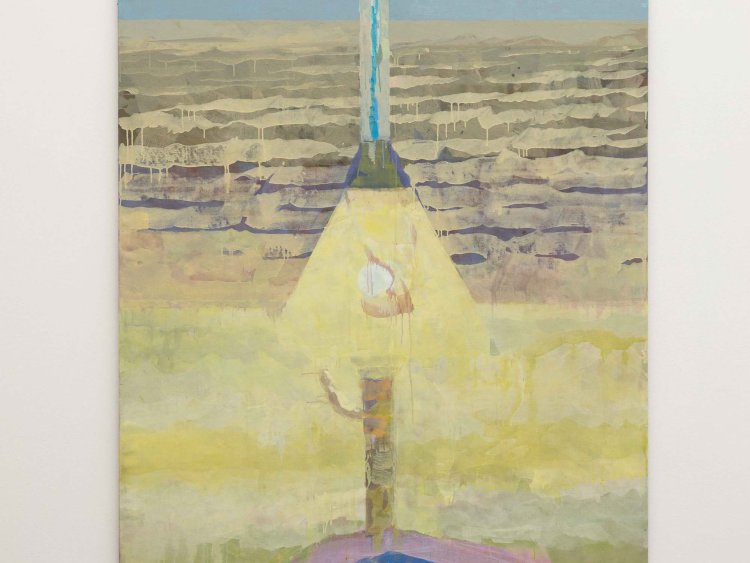 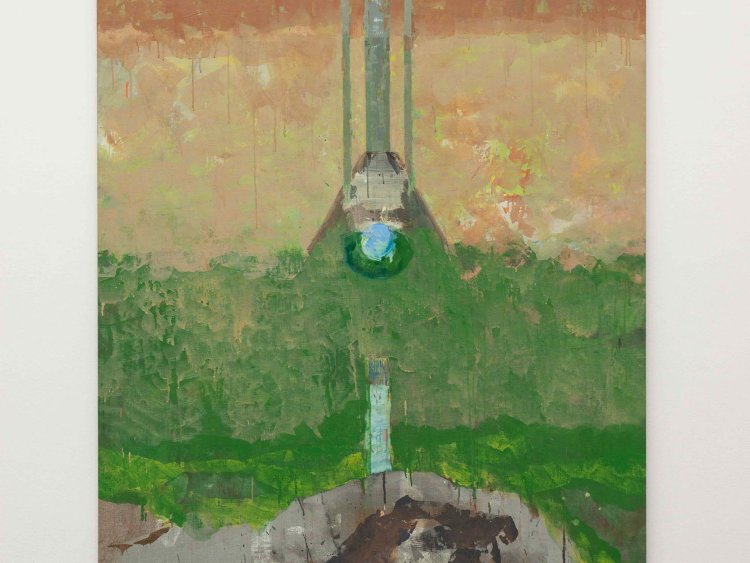 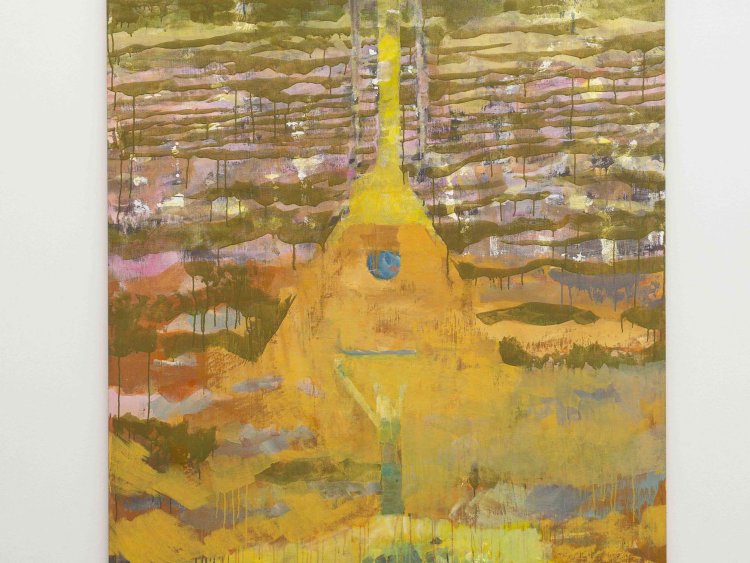 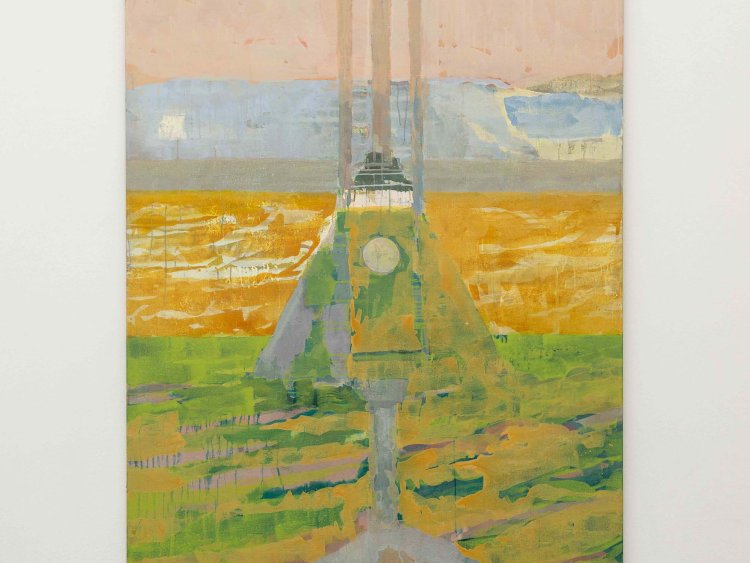 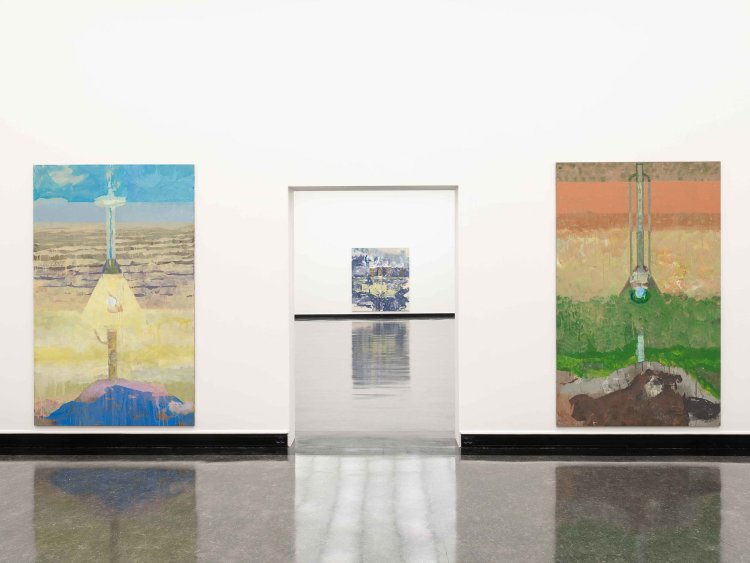 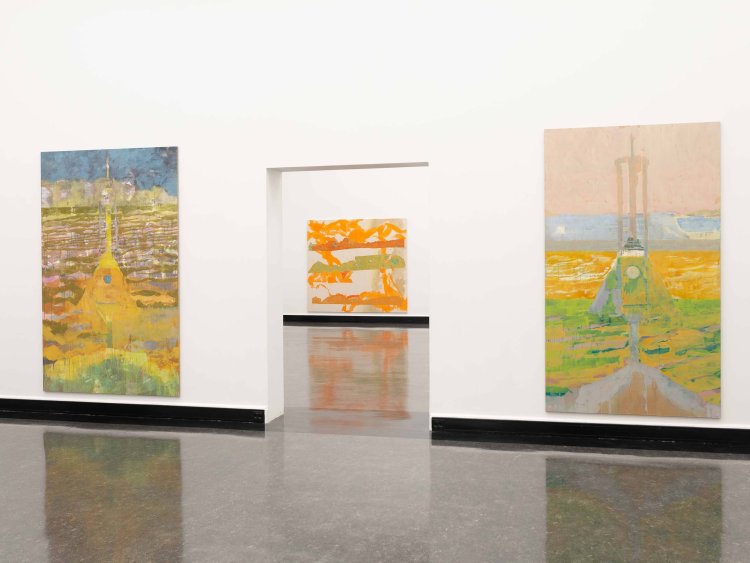 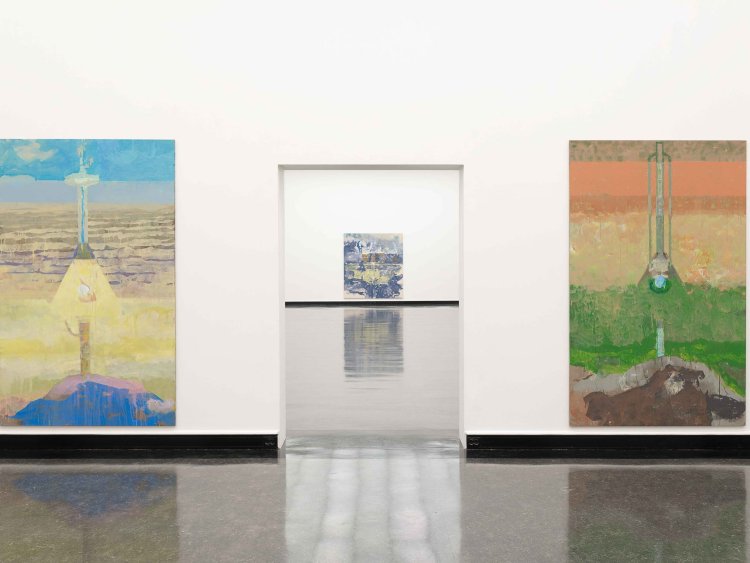 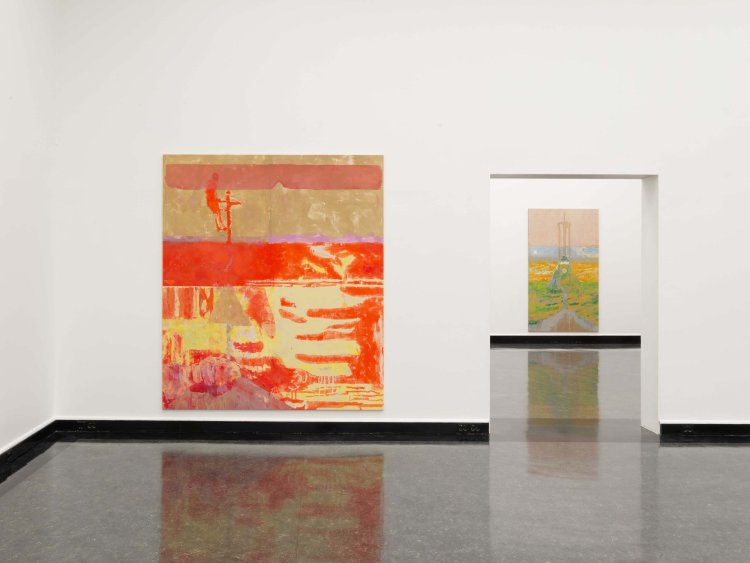 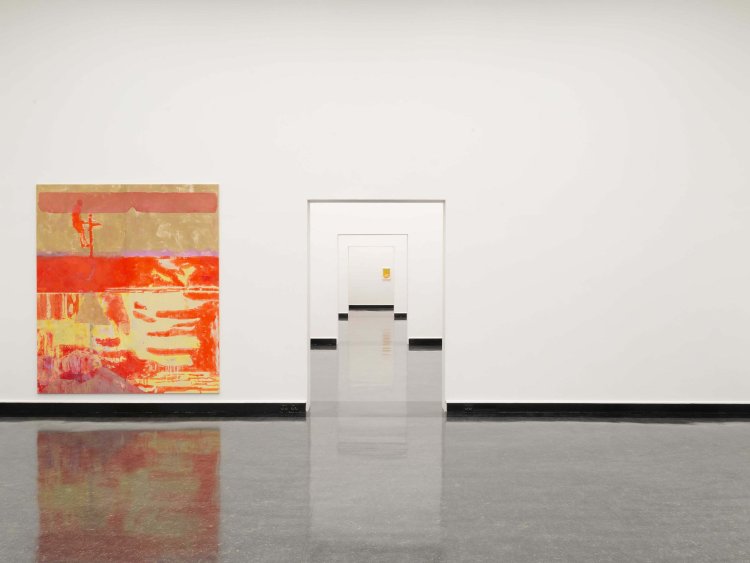 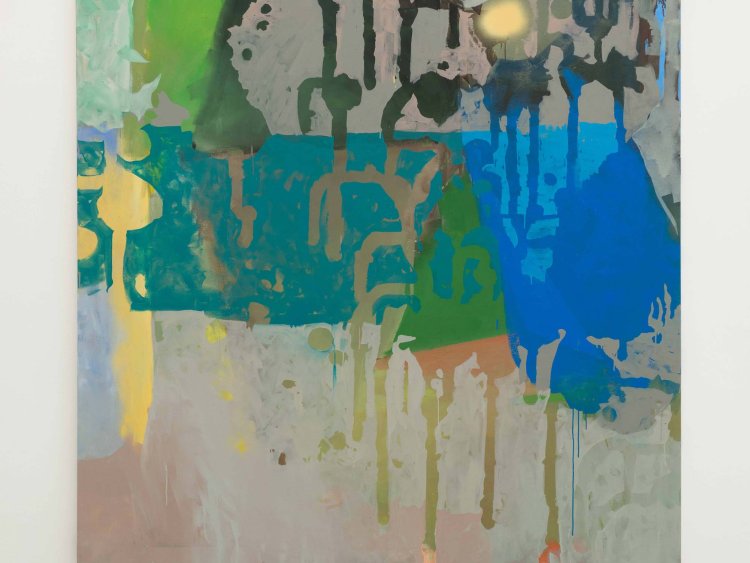 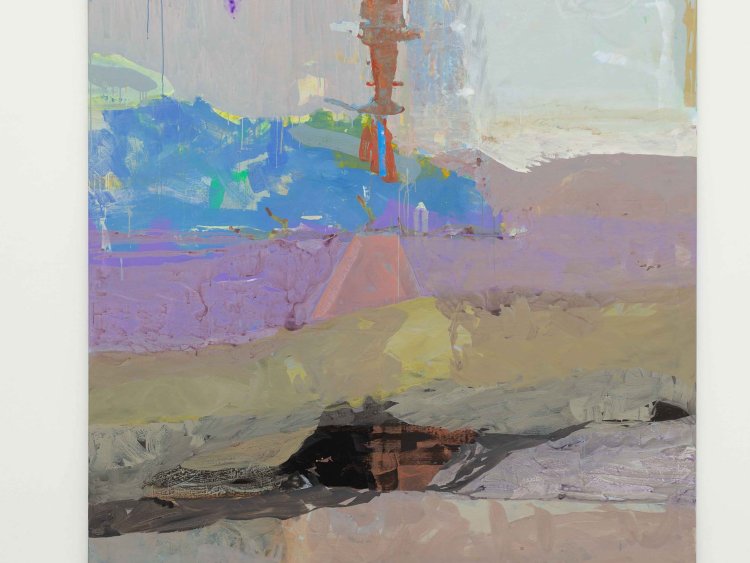 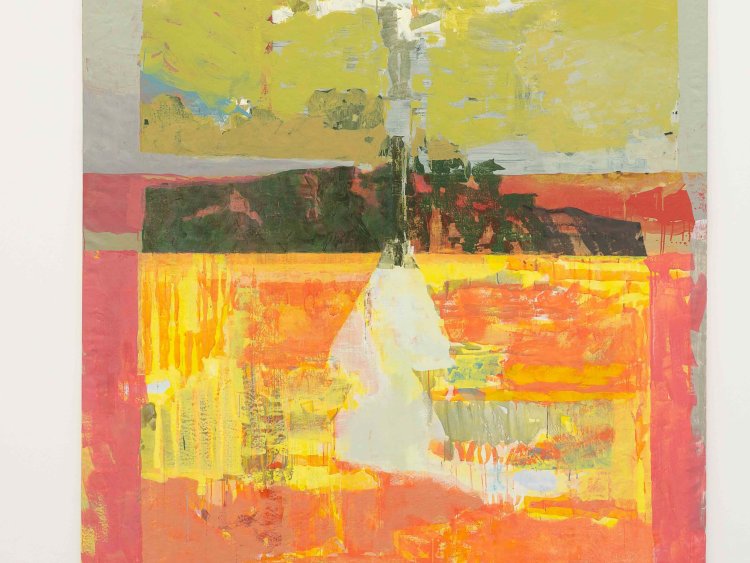 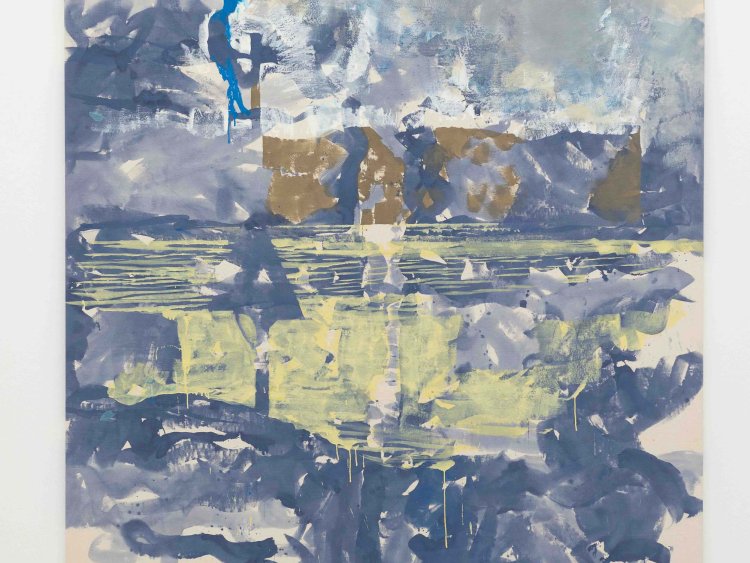 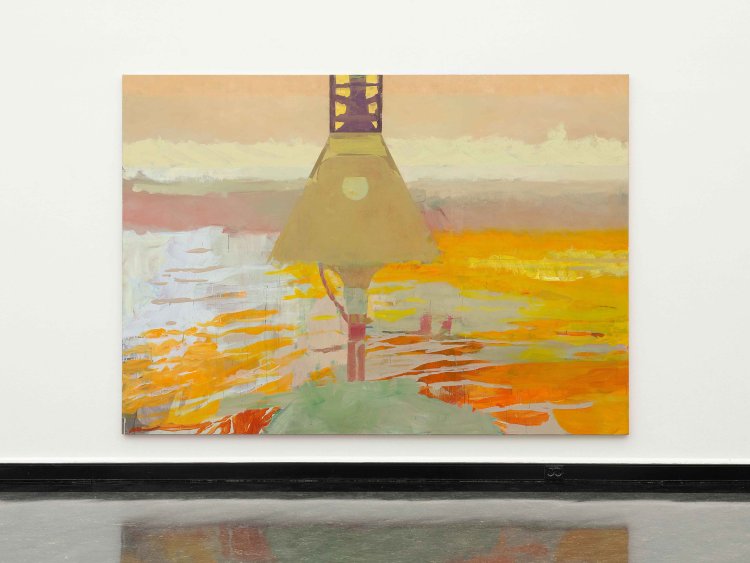 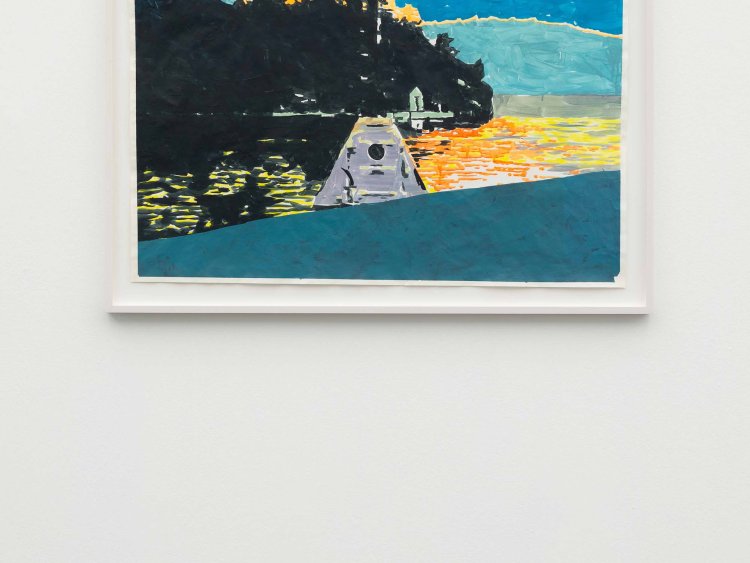 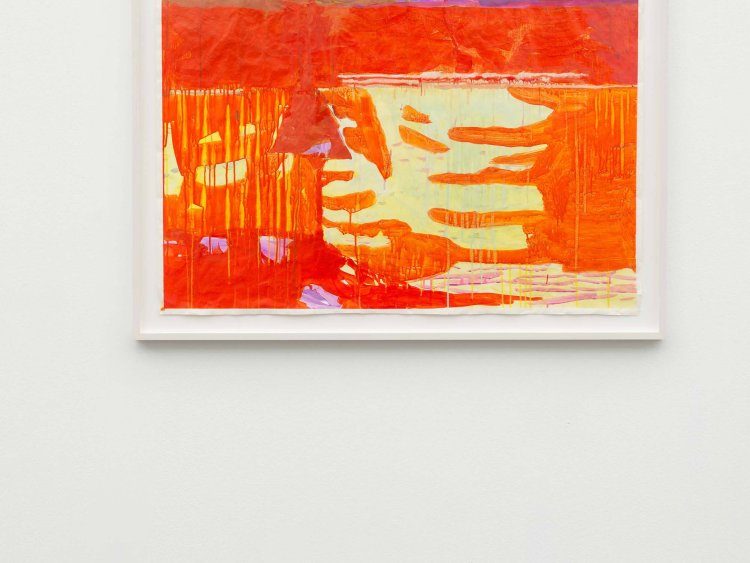 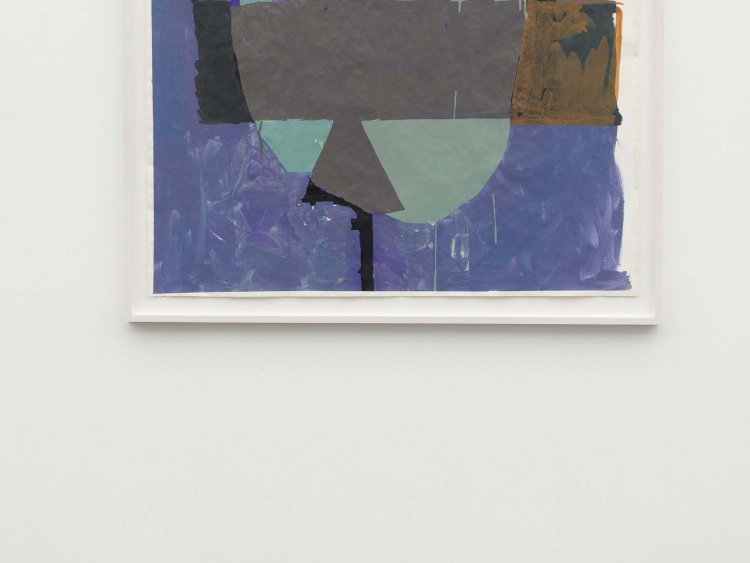 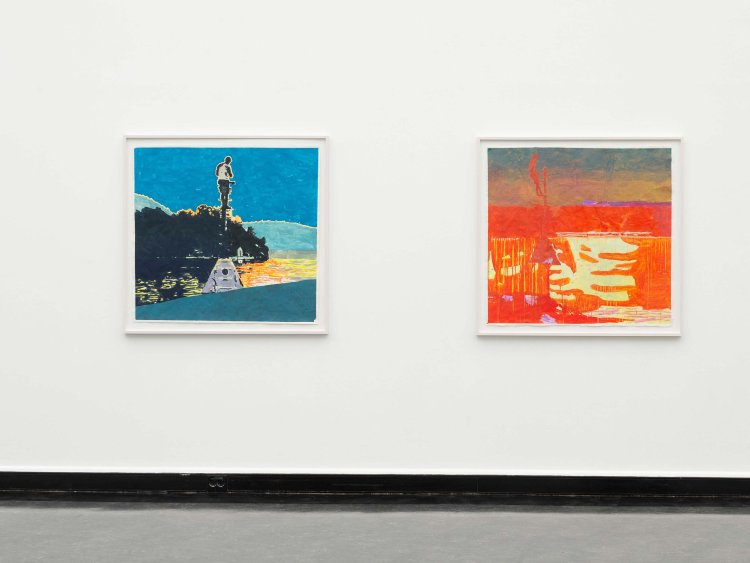 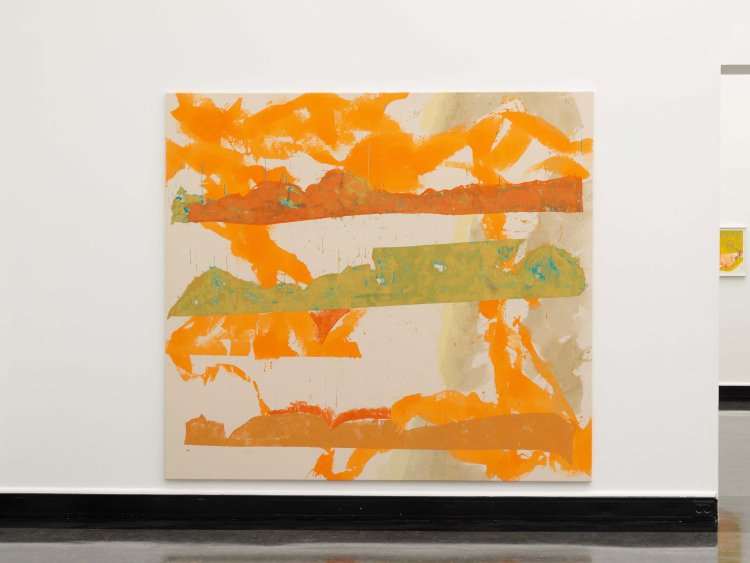 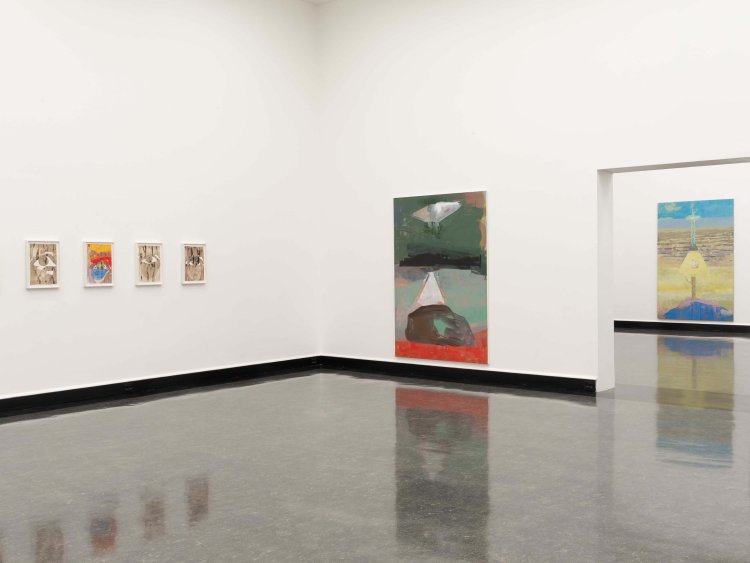 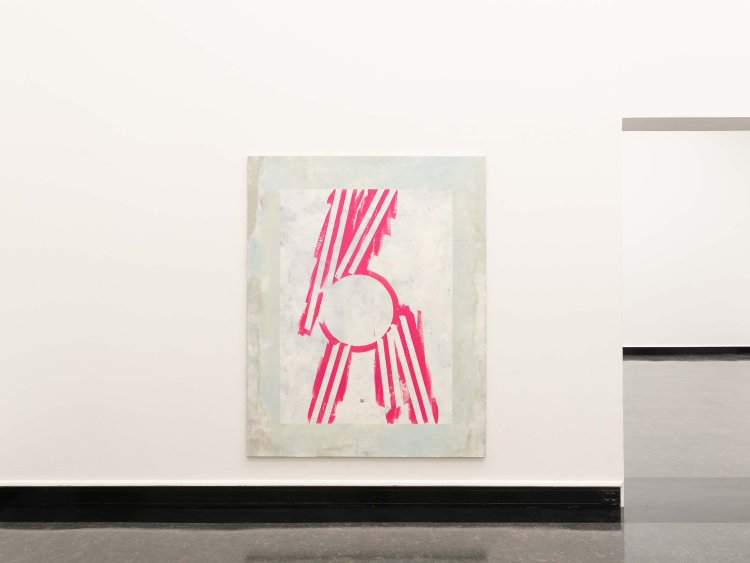 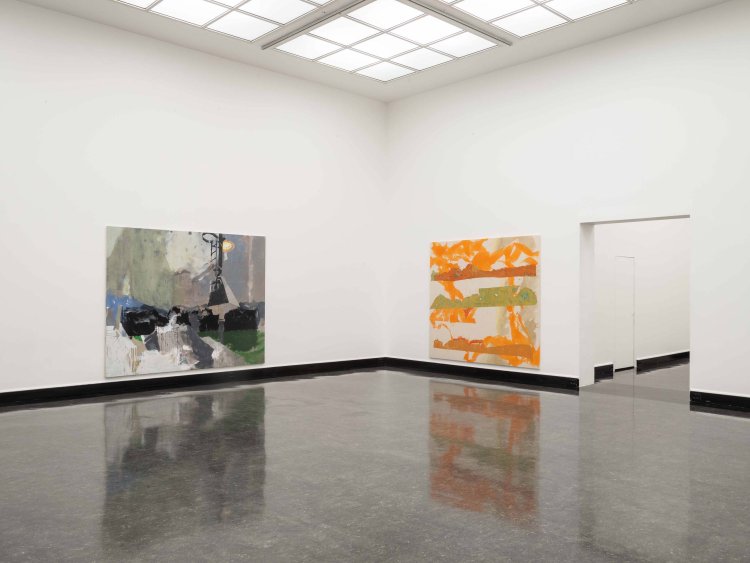 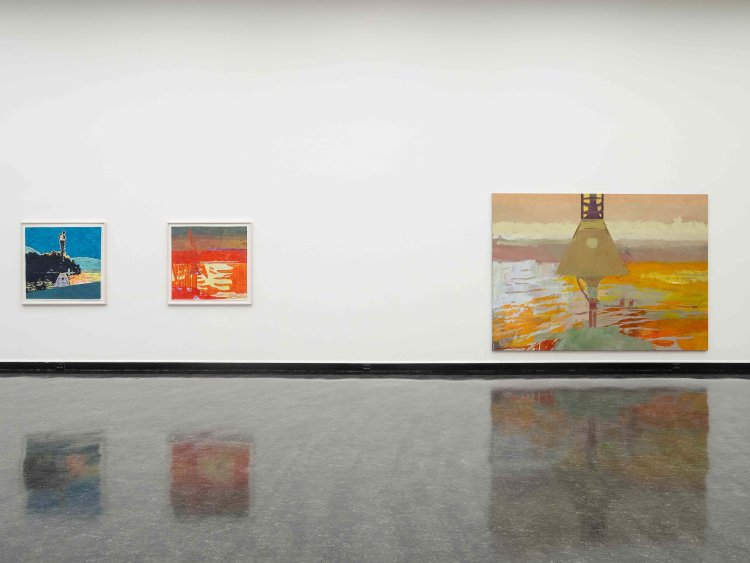 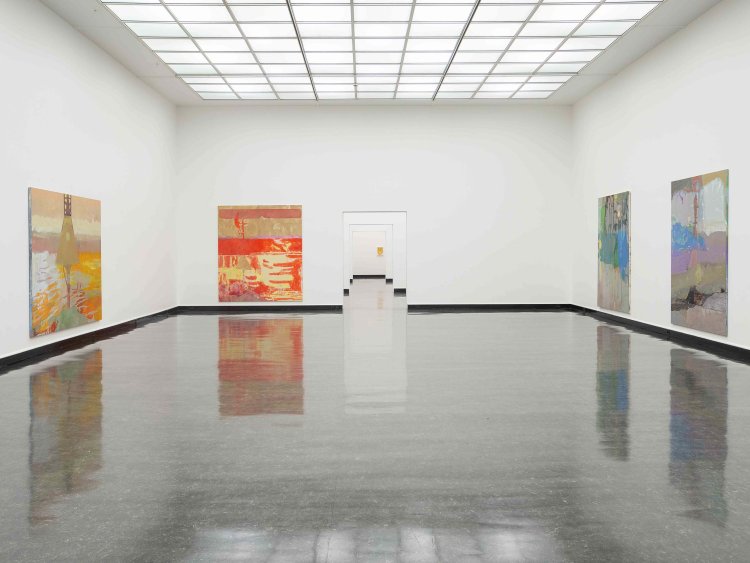 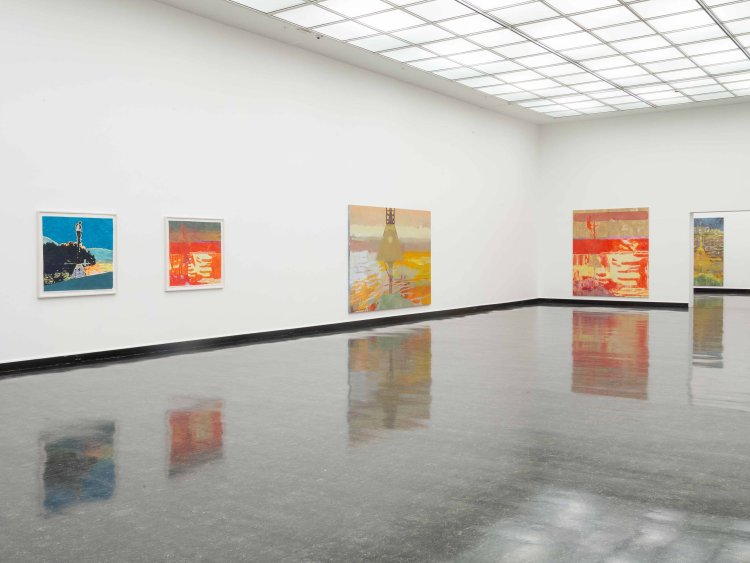 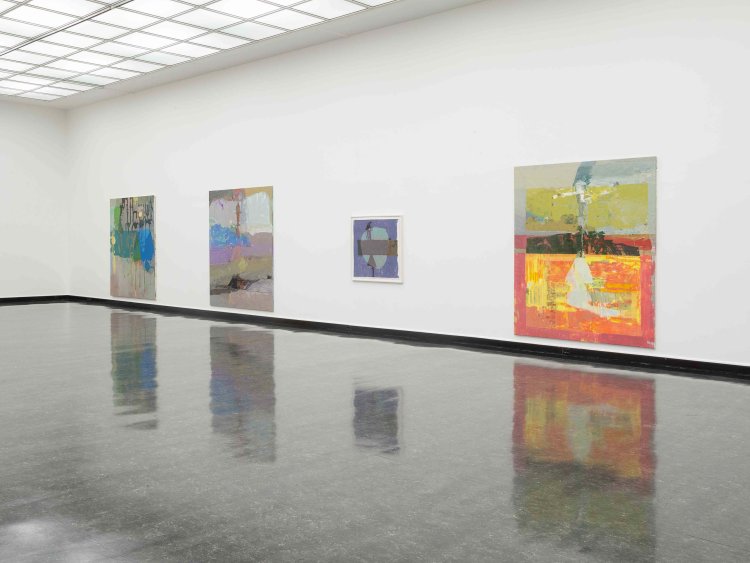 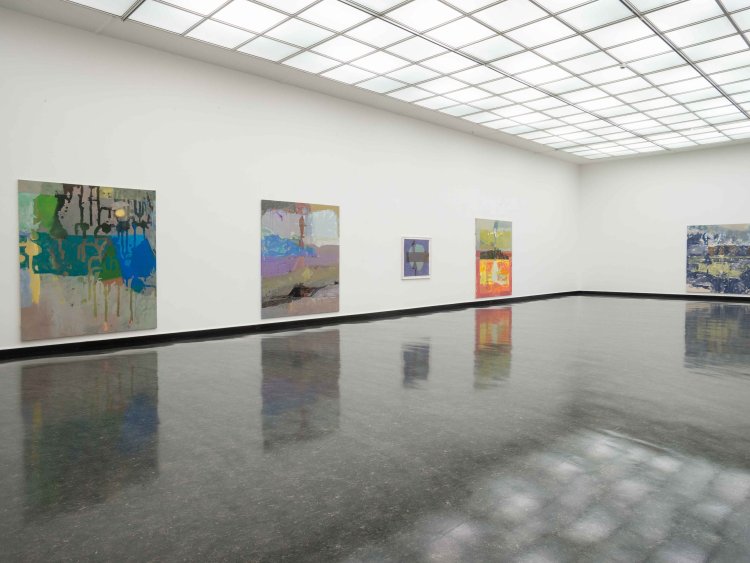