Bergen Kunsthall will this spring present the first comprehensive solo show by Kim Hiorthøy. The exhibition will contain a series of new works, including drawings, paintings, photography and film. The curator of the show is Per Gunnar Tverbakk. A marked interdisciplinary approach has characterized Hiorthøy’s working practice. This has led to a situation where his success in a range of different aesthetic fields often has become a main focus in media coverage – perhaps at the expense of more in-depth discussions on the contents of his visual art. Drawing has been a core element in Hiorthøy’s art, together with photo- and collage based works. His pictures often consist of figures placed in urban environments, such as parks, streets, apartments and suburban cityscapes. The images suggest recognizable places and everyday situations, where people seem to vaguely coexist in unstable and indeterminate social relations with each other. Fragile and awkward attempts of being together, come forth, with different mental states and emotions existing in conjunction. Hiorthøys pictures simultaneously express conflict, pessimism, empathy and hope; all at the same time. 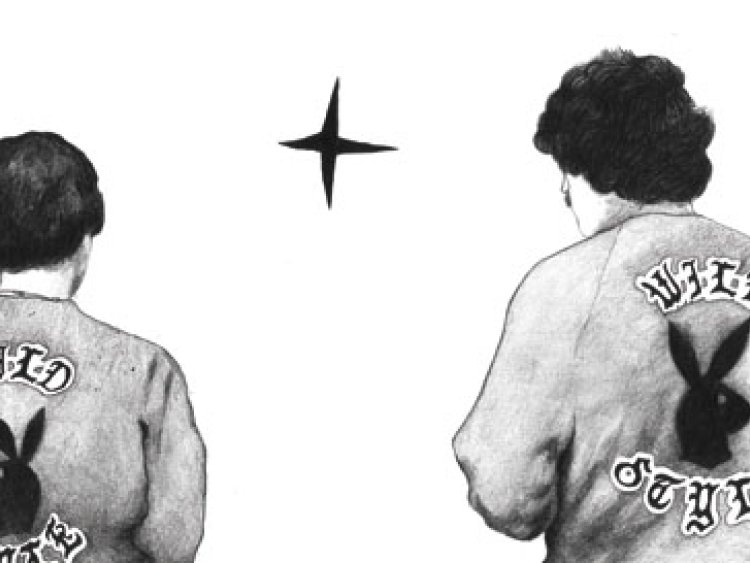