Alwynne Pritchard is a performer, composer and artistic director of the Borealis festival in Bergen. Her compositions and performances have been heard across Europe, America and Indonesia and she has worked with leading musicians and ensembles across the globe. Over the past decade, Pritchard has made increasing use of live electronics and music-theatre in her work, also participating as a vocal and physical performer in many of her own pieces. Her work has been described by critics as ‘playful, touching and mystical’ and ‘energetic and provocative’. This new project, entitled Stiff, is a choreographic piece to be initiated by a public event described by Pritchard as a design ritual rather than a performance. 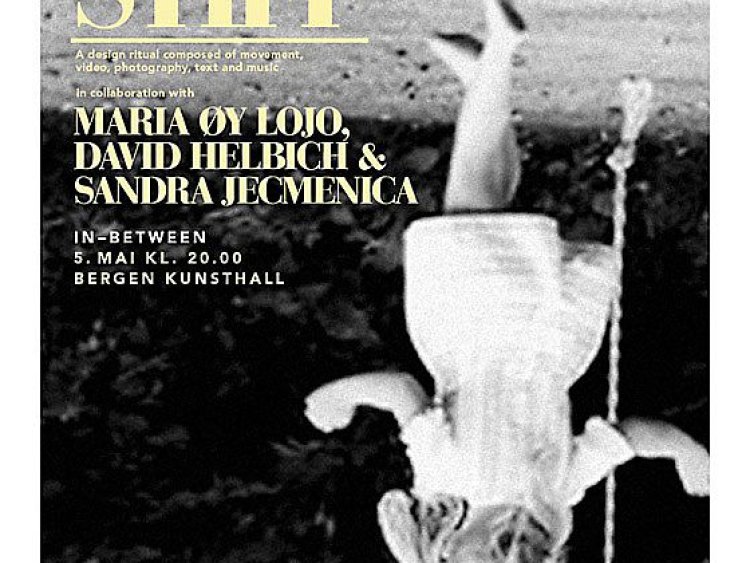 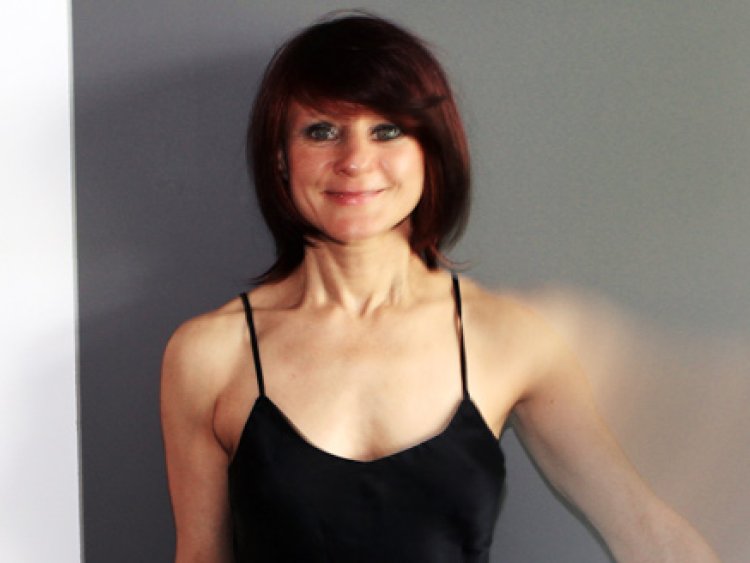 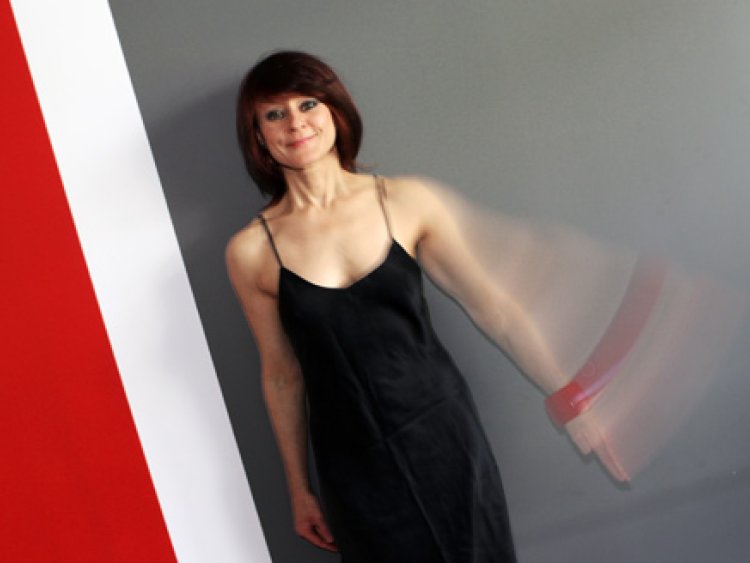