At an early stage she made her mark with concept-based collage art that explored the byways of American youth culture with humour and critical distance. Many people have pointed out that there was a palpable shift in her artistic activity in the spring of 2009. Pretty much from one exhibition to the next, the focus changed, and most recently she has presented exhibitions with mainly formalist sculptures and abstract paintings on large canvases.

On the face of it this may look like a leap between two quite incompatible posi¬tions. Nevertheless, there has probably never been any question of a ‘rupture’; rather, the same impulse has found expression in different ways: from curatorial activity to poetry, painting or sculpture. Ekblad’s art has never been about cool, strategic, calcu¬lated appropriation – it is more a quite personal reworking of her own immediate reality.

That Ida Ekblad’s exhibition in Bergen Kunsthall opens 45 years to the day after the Danish Cobra painter Asger Jorn filled the same exhibition premises (Bergens Kunst¬forening, 1965) is probably just a curious coincidence, but nevertheless points to one of the many art-historical references that are inevitably opened up in the encounter with the paintings that Ekblad has been showing ever more frequently over the past year. The large canvases, with almost exaggerated physical and impasto-like strokes, show clear inspiration from the history of Expressionist art, from the Cobra painters by way of Abstract Expressionism to the graffiti-influenced New York painting of the 1980s.

In the paintings these references to art history are not experienced as ironic quotations, or as repetitions of earlier painterly ‘positions’. Without entering into direct negotiations with the history of art, she reserves the right to paint expressive paintings in the same spirit as her (often male) historical predecessors, simply because she can achieve results that are useful within her own artistic project. The painting merges quite naturally with a number of other strategies in Ekblad’s artistry. “I believe in painting in the same way as I believe in music,” she has said in an interview.

Musicality is also a key word for Ekblad’s sculptures, where improvisation, sponta¬neity and chance are crucial to the creative process. She looks for scrap metal, abandoned objects and remains of architecture, often in the very area where she is working on an exhibition. By trawling through local scrap dealers and landfills, or quite simply by incorporating things more or less from the street, she creates the sculptures at the exhibition site. The actual process of searching and the events that lead to the sculp¬tures make them just as much process-based artworks as formal objects. The sculptures stand as poetic testimony to the performative actions that lie behind them. The finds are sculpturally manipulated, bent and twisted, or they are used untreated, more or less as they are. In the concrete-based sculptures the objects are sunk in a base of cement. The process recalls the way improvising musicians create on the spur of the moment. The artist only has limited time to work with the formal expression before the cement sets and the result is frozen.

In Ekblad’s intense scrap quests through urban spaces and landfills one glimpses yet another affinity with Asger Jorn, and with several of the politically committed post-war art movements. The sculptures involve a critique of the consumer society which in both content and method shares some of the guiding attitudes behind the group the Situationist International, formed by Jorn and Guy Debord in the 1950s. The Situati¬onists’ strategies for a subversive, critical treatment of the capitalist city made use of among other techniques what they called détournement or dérive: moving through the city registering its urban spaces, symbols and signs, and subsequently deriving from this critical readings of society through found visual material, texts and events, often expressed in collage-based juxtapositions, paintings, books or films.

Ekblad’s poetry is also partly based on found material. In combination with her own poetry, she often takes text fragments with various origins – from a cigarette pack to classical literature or song titles – all of which come together in a Beat-based cut-up poetry. In some cases the poems arise with a direct background in the ‘sculpture treks’ where the text is worked up on the basis of the specific material she has found among garbage and things from the street.

Ida Ekblad has very quickly become one of our most talked-about young Norwegian artists, and she has succeeded in both convincing and surprising an ever-growing public. 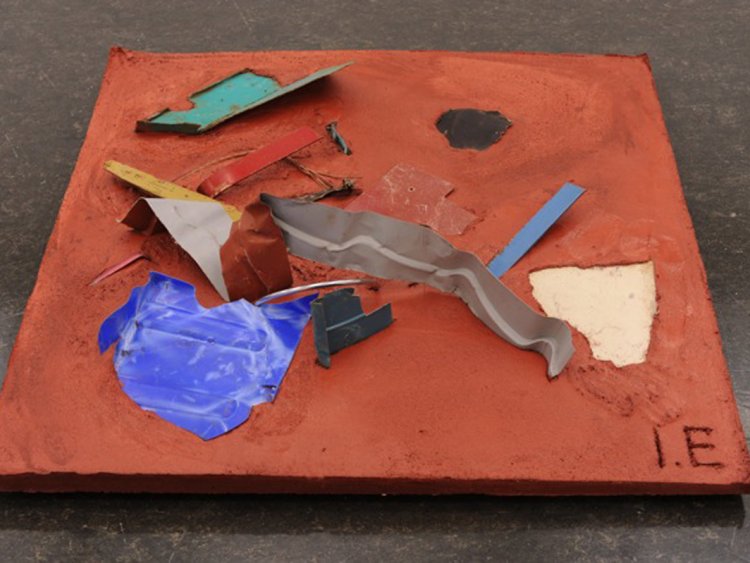 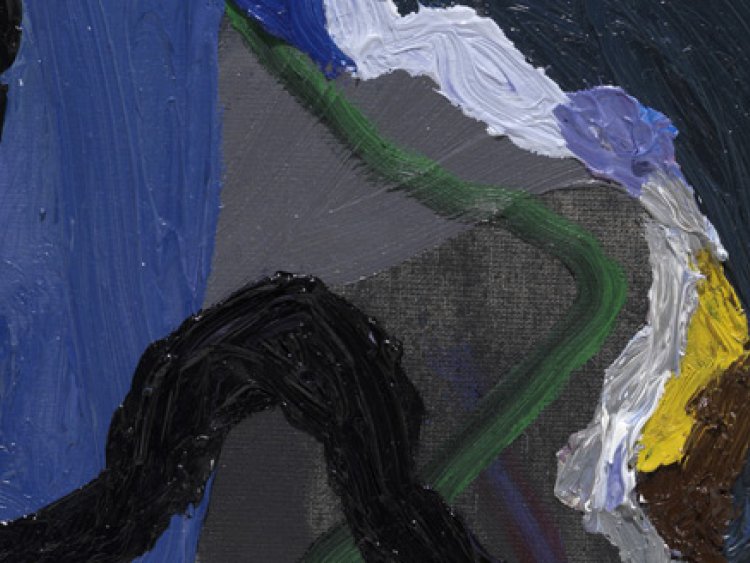 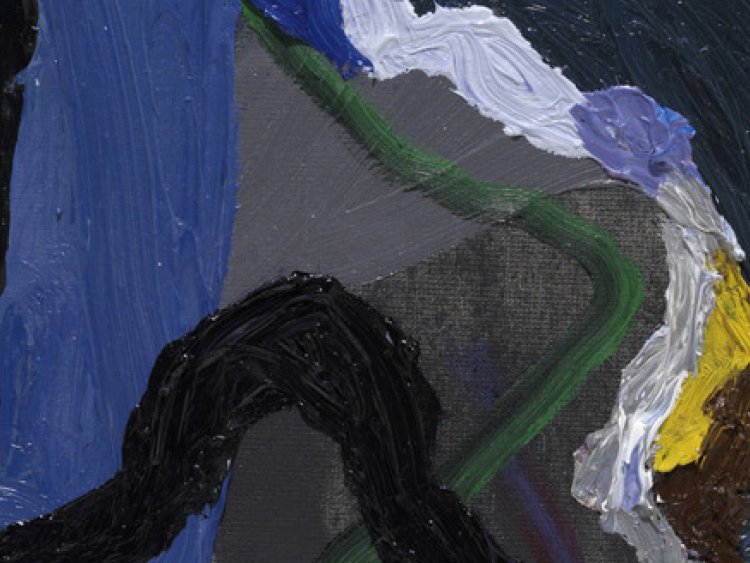