Bergen Kunsthall presents an exhibition of new film work and an extensive programme of talks, music and screenings, developed with the London based artist Beatrice Gibson, in collaboration with Borealis – a festival for experimental music.

The exhibition features a new film I Hope I’m Loud When I’m Dead (2018), developed together with two of the USA’s most significant living poets, CAConrad and Eileen Myles. A second new film, Deux Soeurs Qui Ne Sont Pas Soeurs (Two Sisters who aren’t Sisters, 2018), will be shown as a screening at Bergen Kino during Borealis festival (Friday 8 March, 20:00). The title of the exhibition, I Couldn’t Sleep in My Dream, is taken from a poem by Alice Notley.

Beatrice Gibson’s films are composite works, combining sound, text and images of different sources. Born out of an interest in the politics and ethos of experimental music and film, they blend historical research with collaborative modes of working, resulting in powerful images that challenge conventional methods of production and perception. I Hope I’m Loud When I’m Dead starts with material shot on the evening of the 45th American presidential inauguration in January 2017. Scenes produced with CAConrad and Myles’ are woven together with words of fellow poets Audre Lorde, Alice Notley, and Adrienne Rich, exploring poetry as a means of confronting the present. I Hope I’m Loud When I’m Dead is a deeply personal work which seeks out the power of ritual and casts the poet as a prophet, prepared to navigate an alternative path in times of perilous authority. Accompanied by a Pauline Oliveros soundtrack, the film is shown in an installation together with two video portraits of Myles and Conrad.

Deux Soeurs is based on an unrealized script by Gertrude Stein, written in 1929 as European fascism was building momentum. Gibson’s adaptation is set almost a century later in contemporary Paris and deploys Stein’s script as a talismanic guide through a contemporary moment of comparable social and political unrest. The film explores feminism not only as subject matter, but as method, casting as the film’s characters a close network of friends and practitioners who have supported or influenced Gibson’s life and work. Both a fictional thriller and an act of collective representation, Deux Soeurs, proposes empathy and friendship as a way of dealing with an increasingly turbulent present. The soundtrack was written especially for the film by renown British composer Laurence Crane, commissioned by Borealis, and responds to the repetition, duplication and duality at play in Stein’s script.

A programme of events unfolds the themes and approaches of the films in discursive formats throughout the exhibition period. The two protagonists of the film installation, Eileen Myles and CAConrad, will present a series of readings and workshops at Bergen Kunsthall. An evening of live performances, presented together with Borealis, features among others the American artist, composer and choreographer Colin Self, as well as a commissioned performance by Phoebe Collings-James and Last Yearz Interesting Negroila. A series of cinema screenings at Cinemateket in Bergen will show earlier works by Beatrice Gibson as well as a special programme of films selected by the artist, including works by Chantal Akerman, Barbara Hammer, Ute Aurand and others.

On the occasion of the exhibition, a new book edited together with the artist will be published, featuring new essays by Erika Balsom, Mason Leaver-Yap, Irene Revell, and reprints of texts related to the project.

The exhibition is a collaboration of Bergen Kunsthall, Borealis – a festival for experimental music, and Camden Arts Centre, London. 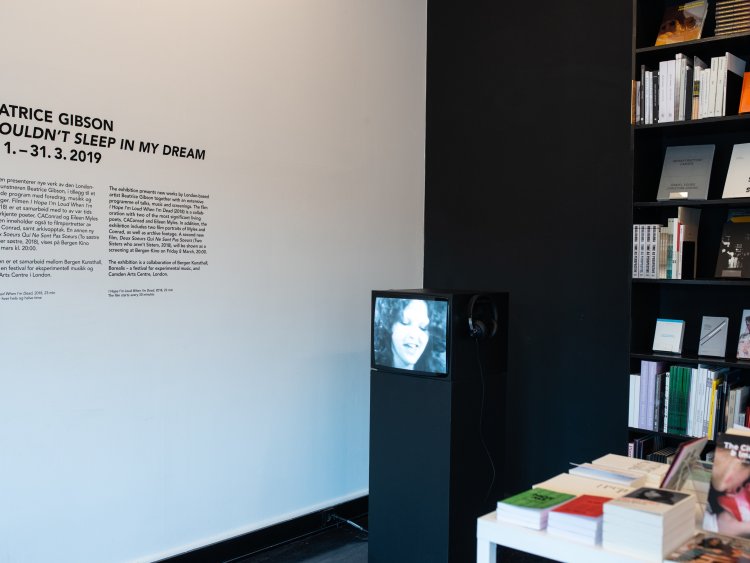 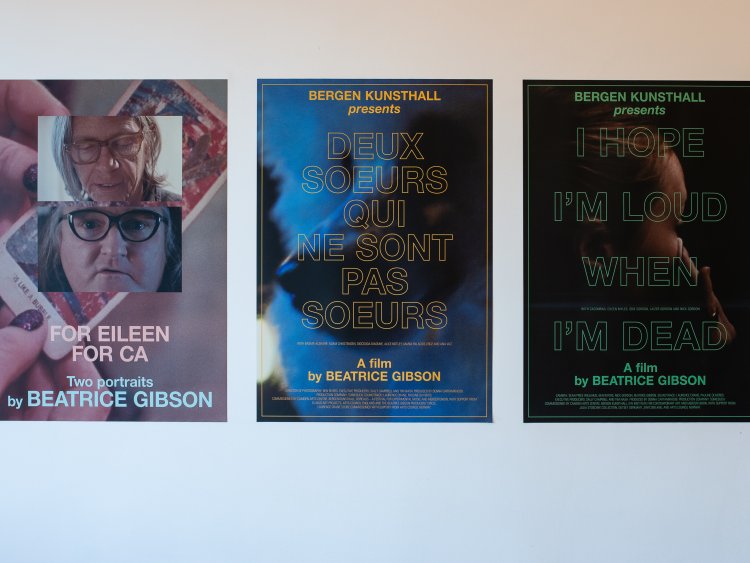 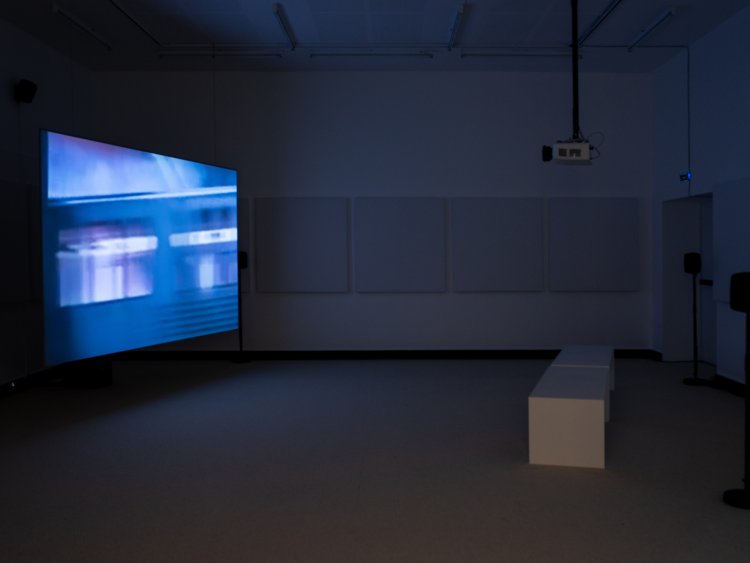 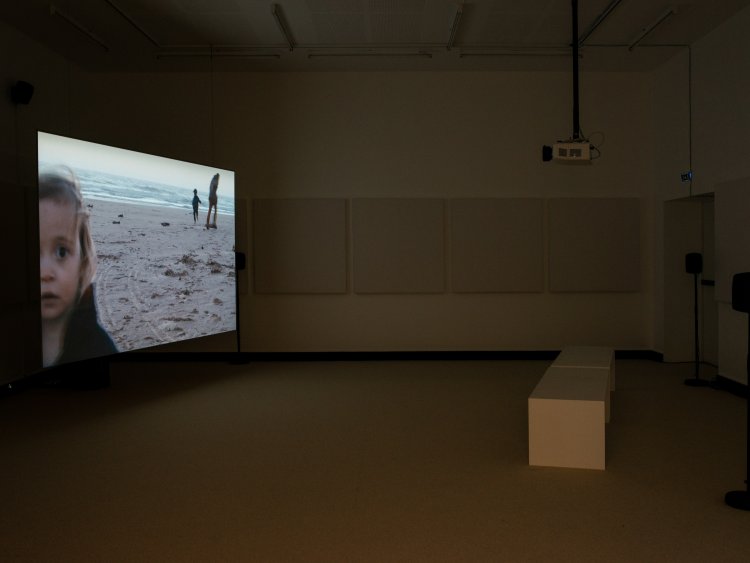 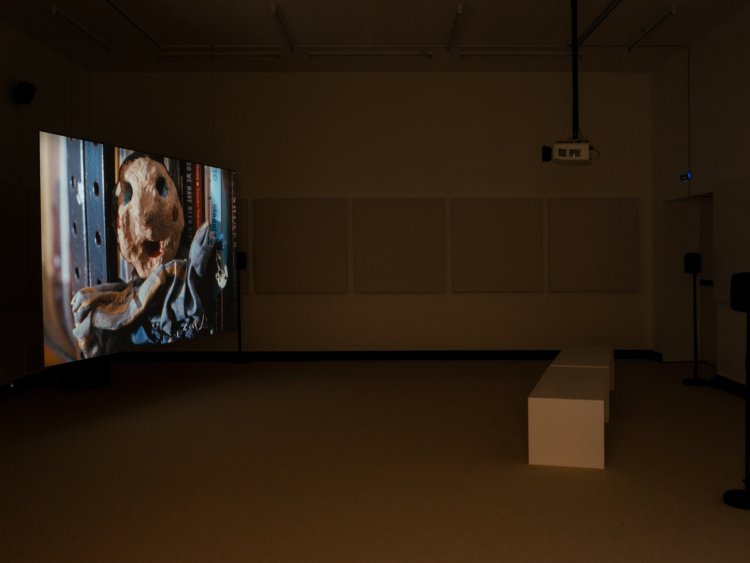 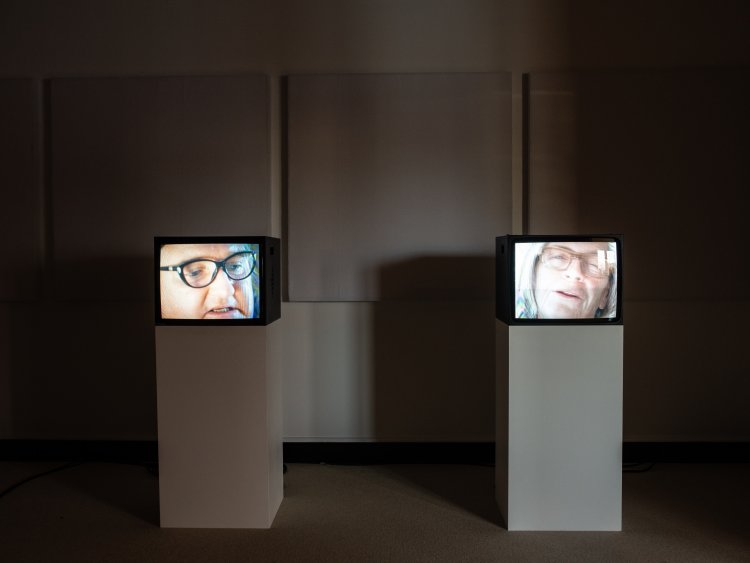 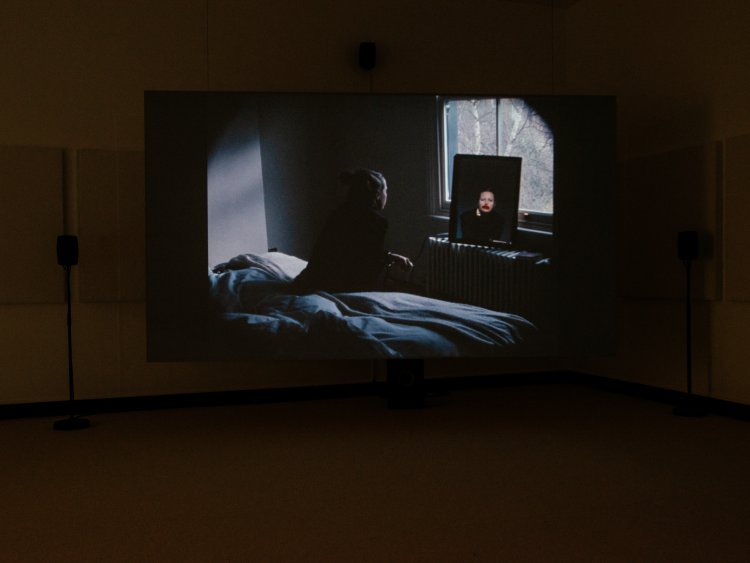 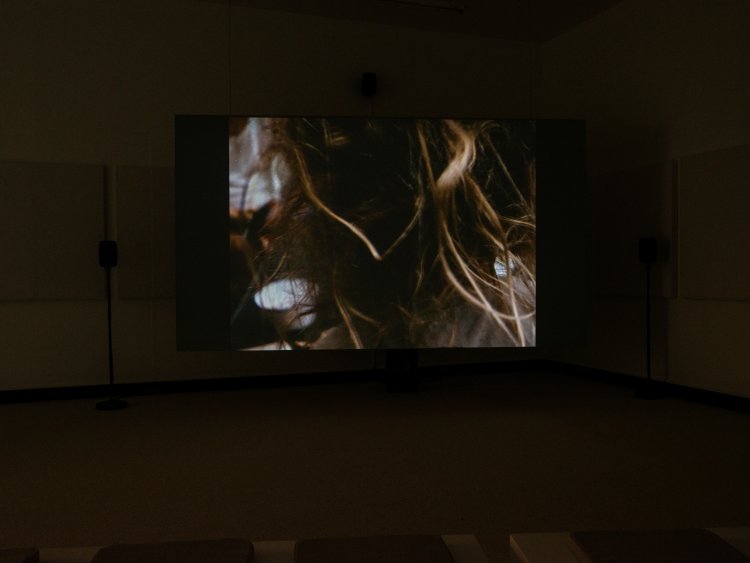