I Call America attempts to capture “the perplexity of what it means to be American in the twenty-first century”. The exhibition is Matana Roberts’ first in Europe and is based on a comprehensive project that was conceived during a residency at the Whitney Museum of American Art, and then realized as an exhibition at the Fridman Gallery in New York in 2016.

Roberts belongs to a new generation of jazz and improvisation musicians who continue the strong tradition of African American avant-garde music in which political commitment, historical awareness and the spiritual or intellectual roots of creativity are inextricably linked. As an artist she prefers to use the term ‘experimentalist’ rather than more historically charged expressions like ‘jazz musician’. Her open-minded attitude to the act of creation — within a range of different traditions and genres — is clear in her intimate familiarity with improvisation, dance, poetry and theatre, and most recently visual art.

I Call America consists of several large, expressively painted collaged canvases, a number of smaller objects and collages, and a video work. The exhibition can be seen as an extension of Roberts’ graphic musical scores, part of a system she has been developing called PSQ (Panoramic Sound Quilting), which includes paintings, found photographs and fragments of traditional notation. Like her music, these works are built up in layers of different textures and materialities creating a complex weave of references and genres.

Roberts expresses a strong consciousness of being a black woman in the USA today, and at the same time a historical understanding of this backdrop of experience. In a powerful recording project under the title Coin Coin (for which she has so far released three critically acclaimed albums in a series of what will become twelve chapters), Roberts evokes fragments from African American history — from the age of slavery via the civil rights struggles of the 1960s up to the present-day Black Lives Matter movement.

In NO.5 Bergen Kunsthall revisits and re-presents selected artworks and exhibitions, previously shown elsewhere in the world. Initiated in response to the increasing acceleration of both the production and reception of art, NO.5 provides an opportunity to slow down and look again at particular works, exhibitions or fragments of exhibitions. Bergen Kunsthall commissions a new critical text to accompany each of these re-presentations. I Call America was first shown at the Fridman Gallery, New York, in the summer of 2016.

The exhibition is part of Bergen Kunsthall’s annual collaboration with “ Borealis – a festival for experimental music. In the course of the festival selected musicians from the Borealis festival programme will be invited to give their interpretations of Roberts’ works in a series of concerts that will take place inside the exhibition.

The exhibition is part of Bergen Kunsthall’s annual collaboration with “ Borealis – a festival for experimental music. 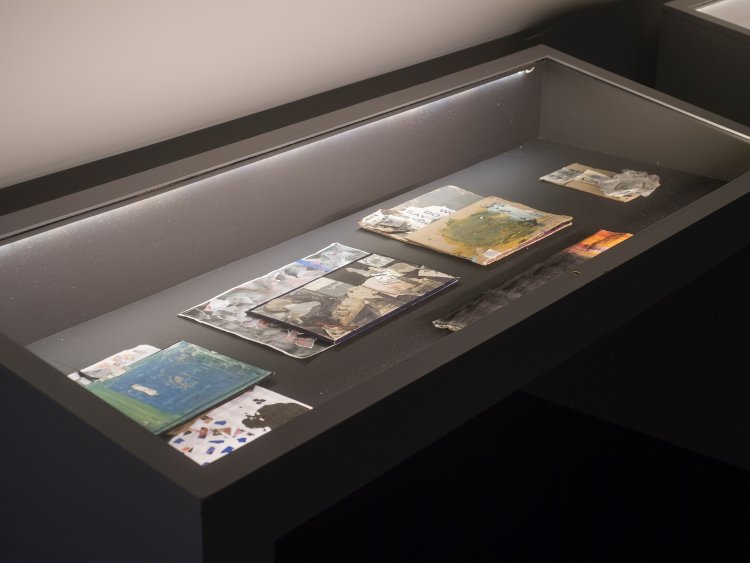 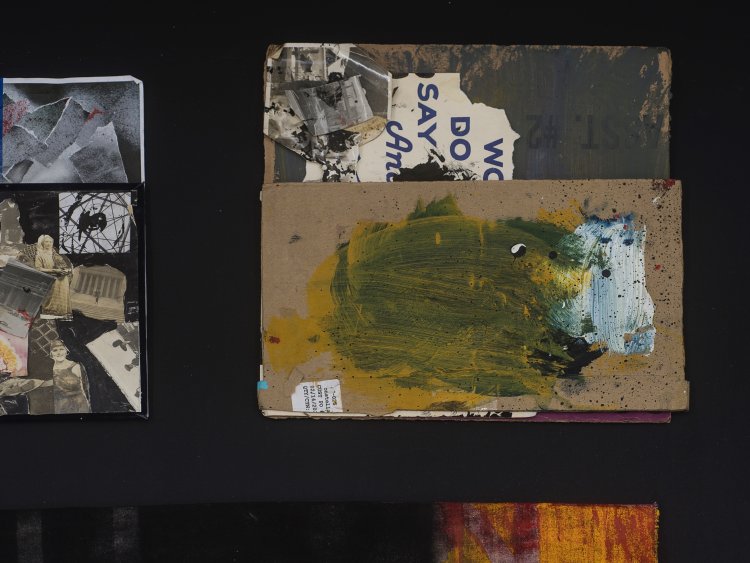 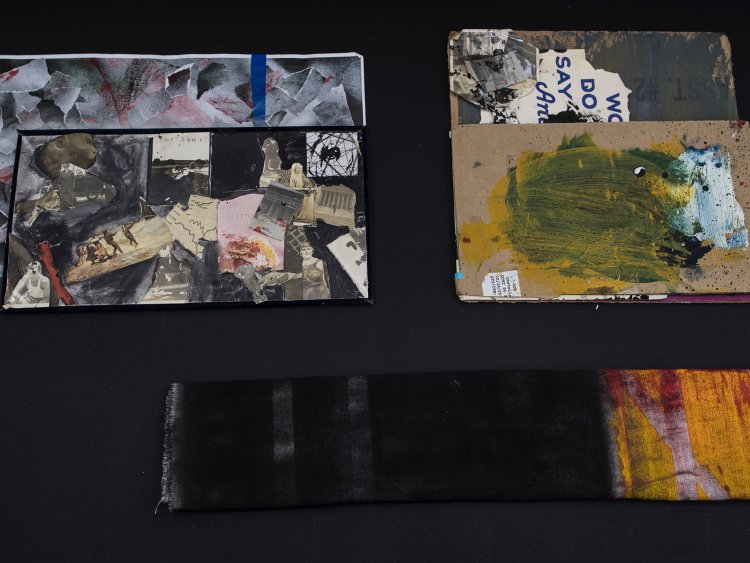 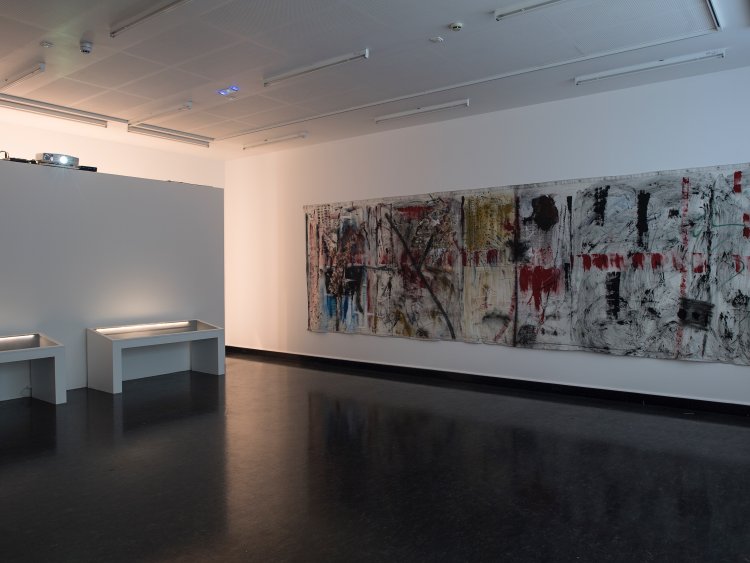 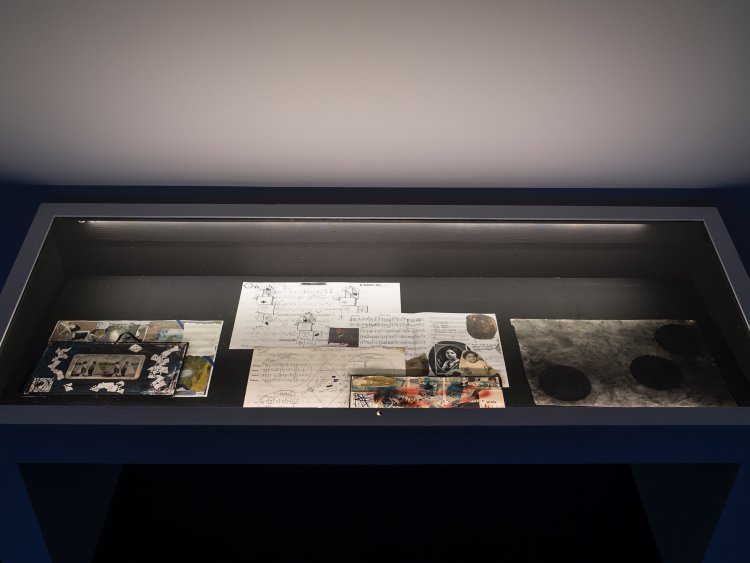 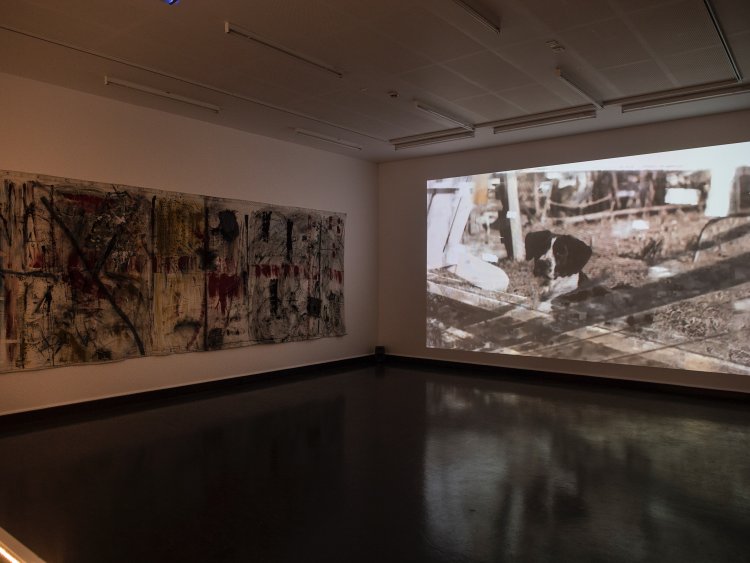 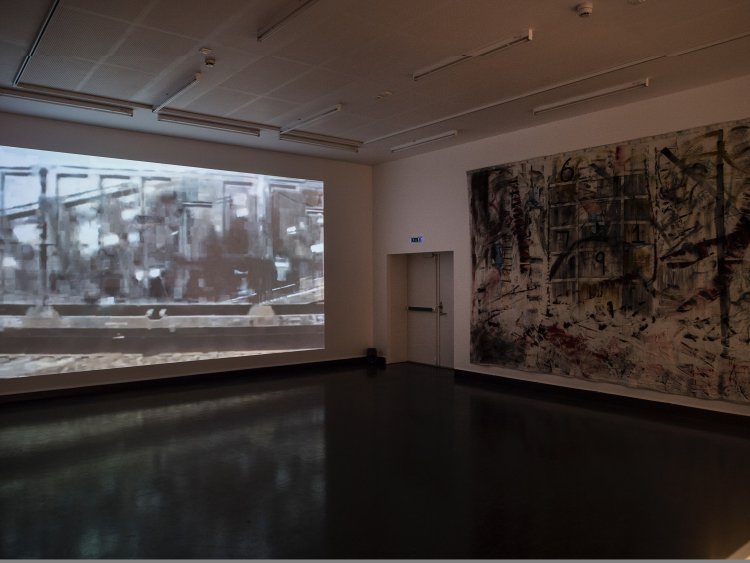 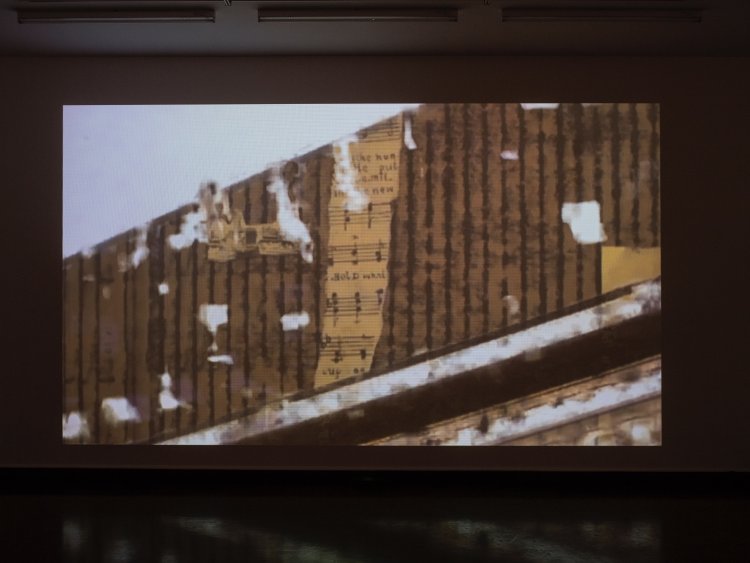 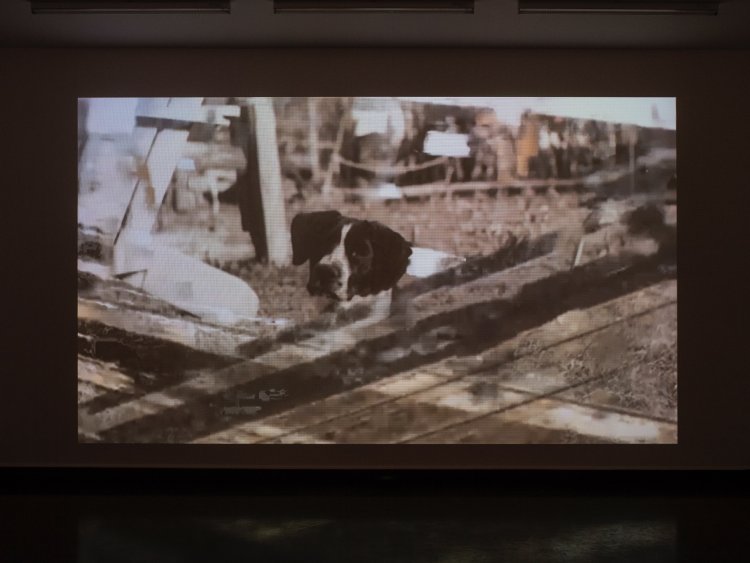 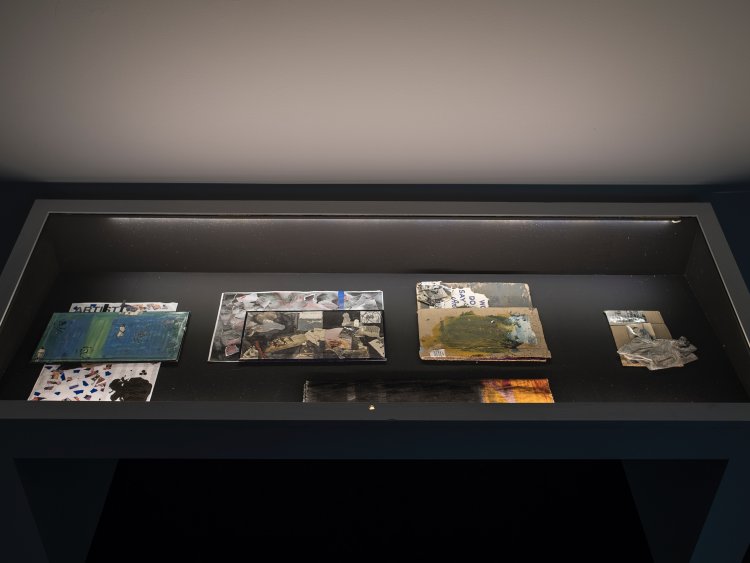