“Hot Cottons” is Dutch artist Magali Reus’ first solo exhibition in Scandinavia, and her largest solo exhibition to date. The exhibition features a comprehensive group of new sculptures, presented within a bespoke exhibition architecture that reveals itself through a series of spatial chapters.

Magali Reus creates sculptural objects that are seemingly recognizable, often appropriating the symbolism of ordinary objects from our immediate surroundings. In the detailed and meticulously produced surfaces of the sculptures, conventionally analogue gestures have been reproduced with complex casting and moulding techniques: autographs of famous athletes, graphics from an iconic Norwegian matchbox, as well as ornaments and details from architecture and industrial design. Throughout, there is a flourish of mechanisation relocated to the hand-touched. The result is objects that appear with an unclear, unsteady identity; between the commonplace and the hyper real.

Reus relates to seeing by studying the slightest details in the world that surrounds us. She introduces a distance and a delay in the reading of objects and images. Images do not necessarily coincide with their expected material properties. The objects appear mediated and modified, just as our screen-based culture’s rendering of reality is always an edited – and often manipulated – version of the world.

The exhibition at Bergen Kunsthall consists of several new series of works. One, titled Sentinel, shares certain characteristic features with fire extinguishers. Hanging on the wall and set strictly beside each entrance or doorway, each is poised as if it might be a functional part of the interior. Another series, titled Hwael, employs the visual language of both classical decorative ironwork and modular frameworks. These are distributed through the exhibition galleries in the rhetorical manner of a fragmented whale skeleton. The effect is ruinous, yet in progress. Mounted on the skeletal frameworks, the visual motif of a backpack acts as a signifier for the transport of goods of an undefined content. As a thing the bag represents a kind of typological form whose manifestations, despite endless variations, also share certain mutual properties: its bodily connection, the outside shell of acting as protective membrane for the non-uniform content of its insides.

All the objects appear to the viewer in what seems to be a state of motion, in transition between different temporal stages; frozen in the process of becoming (mid-render), caught in the midst of a function (mid-use), or in a state of restoration, ruin or abandonment. Through a working process of continual accumulation and erasure Reus deliberately sets the idea of transitory status against what we claim to recognize, creating framing devices that ask new questions about the symbolic relevance of things we are so keen to define.

There is frequent multiplication in Reus’ works. Throughout the exhibition, variations on similar objects appear; in different places, on different scales and with varying degrees of detail. Like teeth, bricks or rows of houses, they enact the formal grammar of an object obviously connected to a larger and more purposeful system or logic. Her work considers the way comic exaggeration or stylized appropriation can shift the rhythm of the decoding of a surface by a viewer. Oversized or imitative forms might therefore be said to be performing, and in this way Reus’ work can be linked with conversations of material flirtatiousness, of sexuality or gender.

The extensive production of new works that makes up “Hot Cottons” will also appear in her subsequent exhibition at the South London Gallery in 2018.

Commissioned and produced by Bergen Kunsthall and the South London Gallery. Supported by the Mondriaan Fund and Arts Council Norway.

A new publication will be co-published by Bergen Kunsthall and the South London Gallery in 2018. 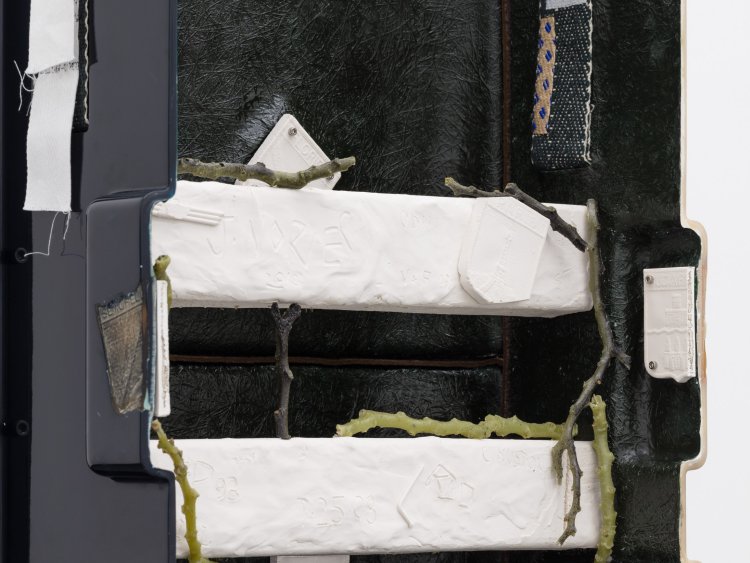 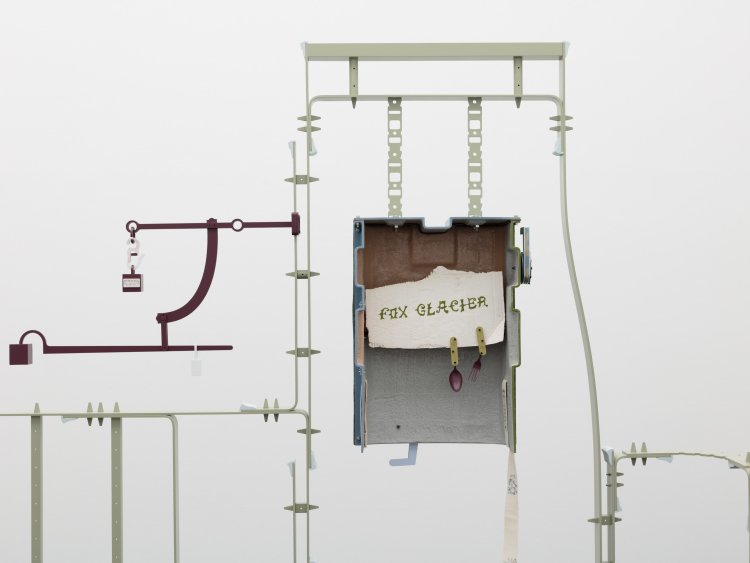 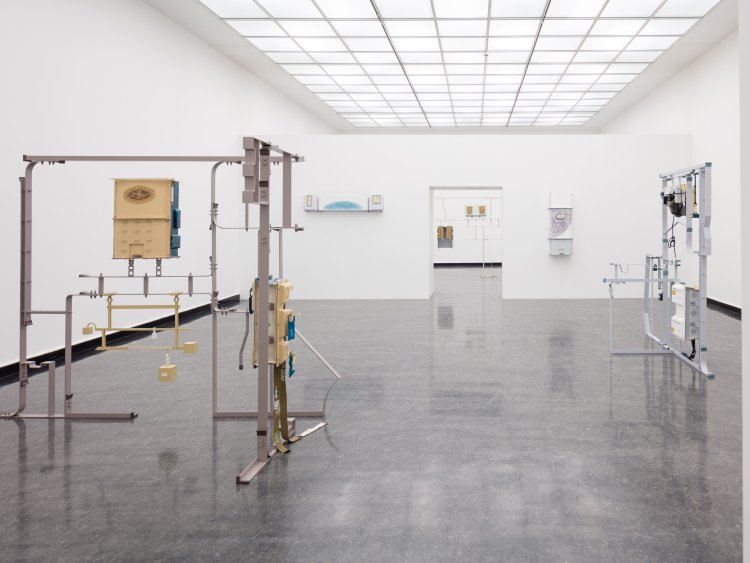 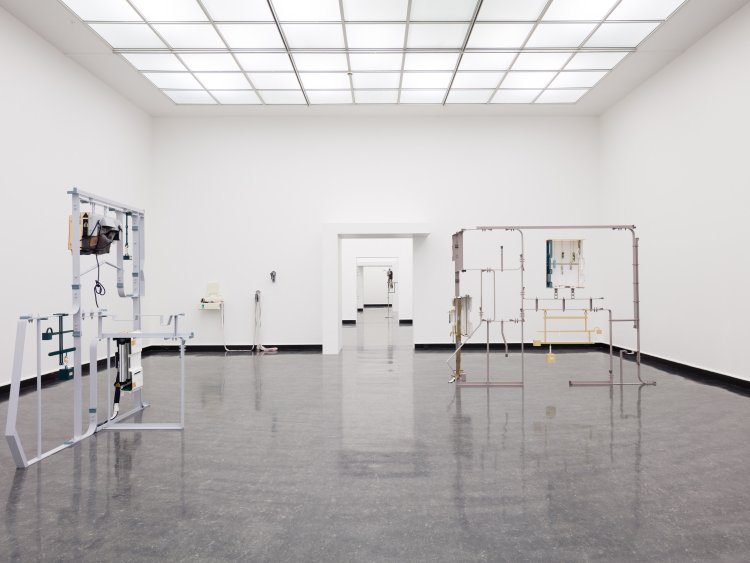 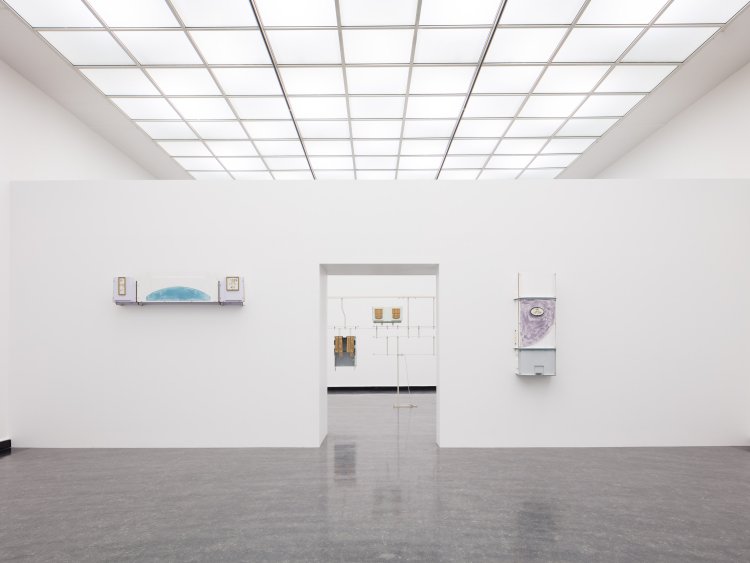 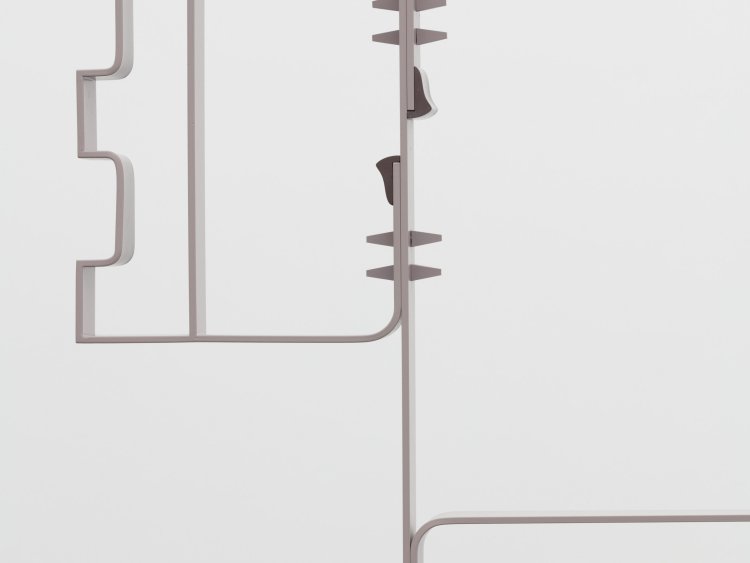 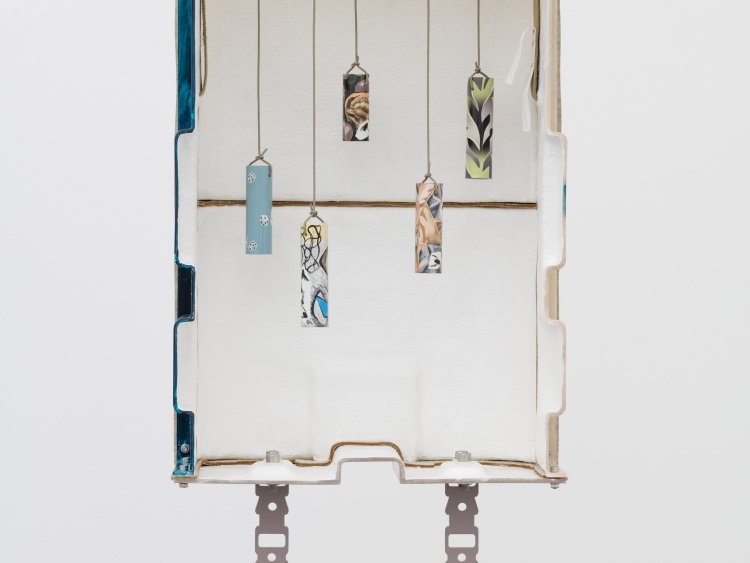 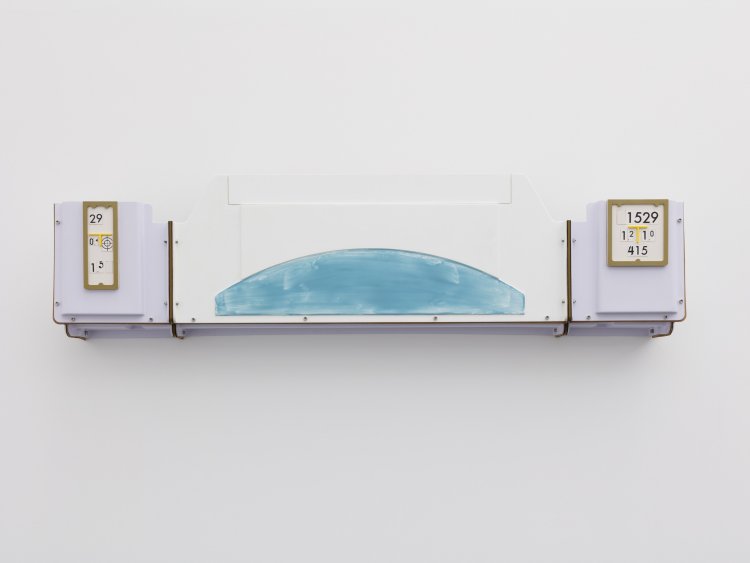 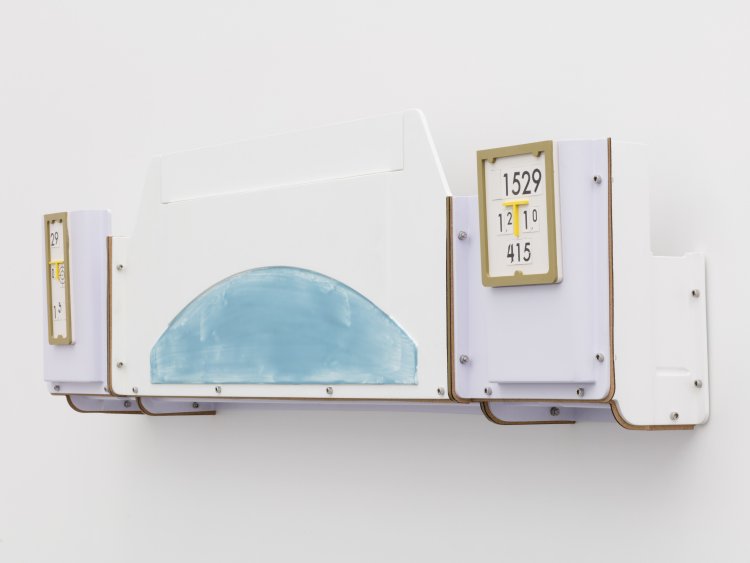 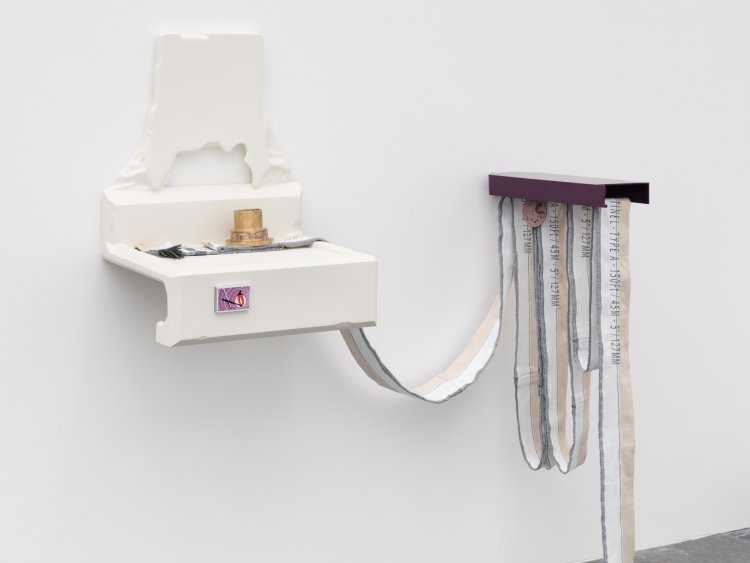 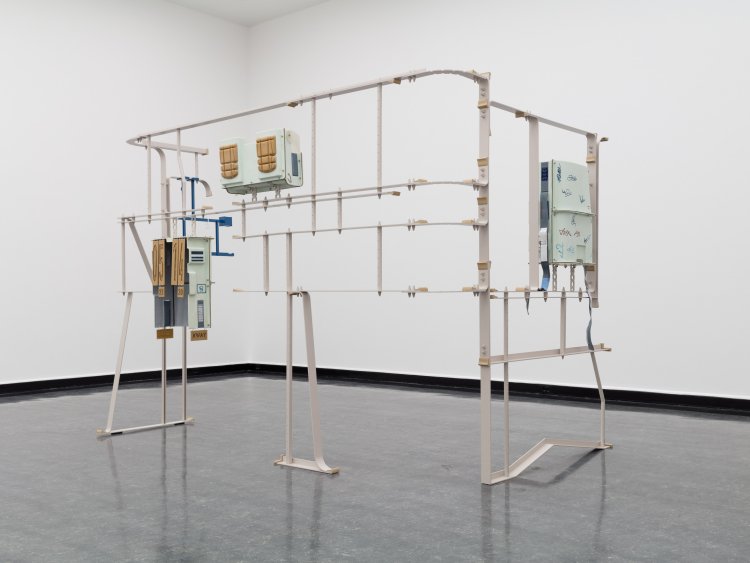 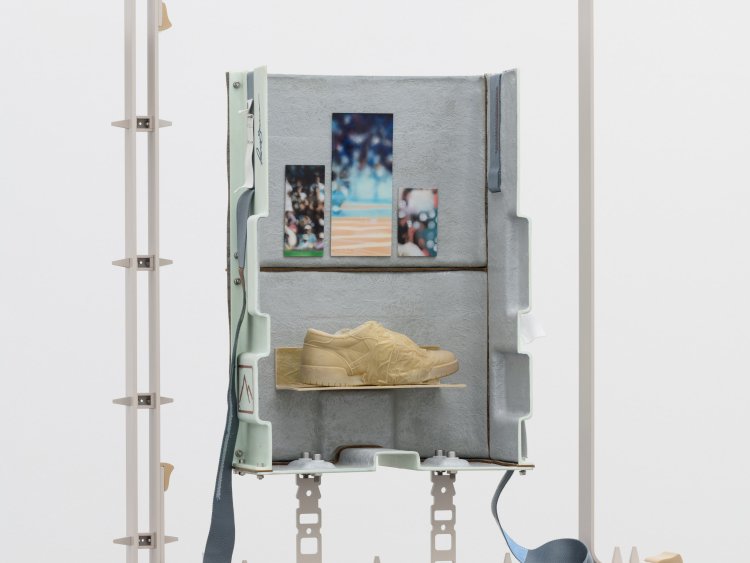 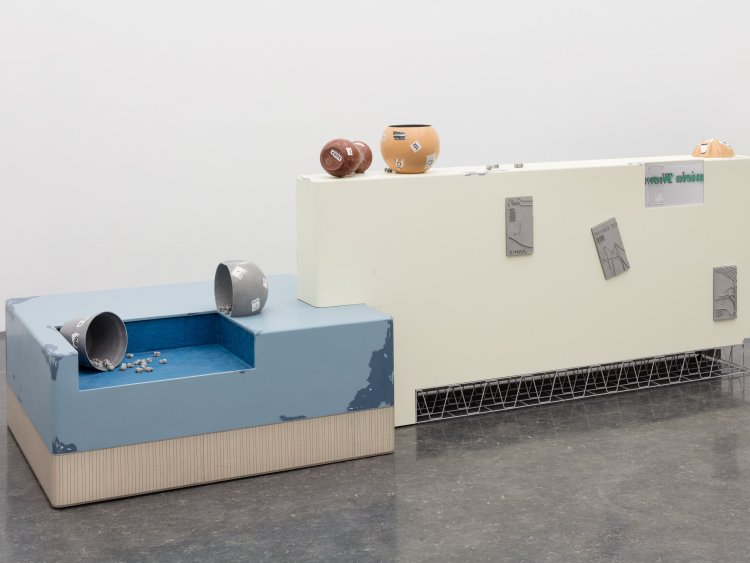 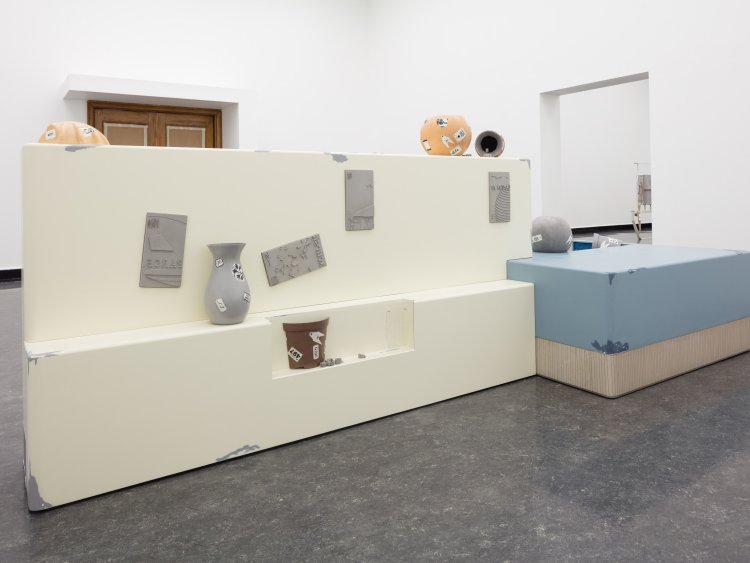 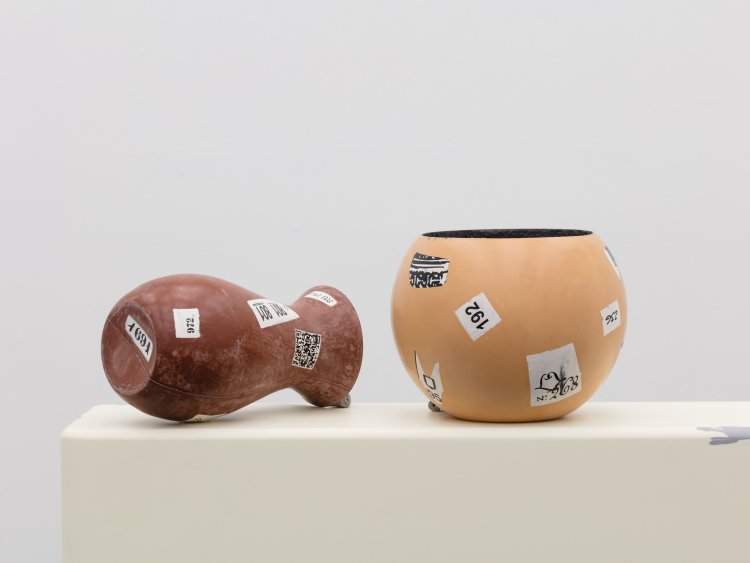 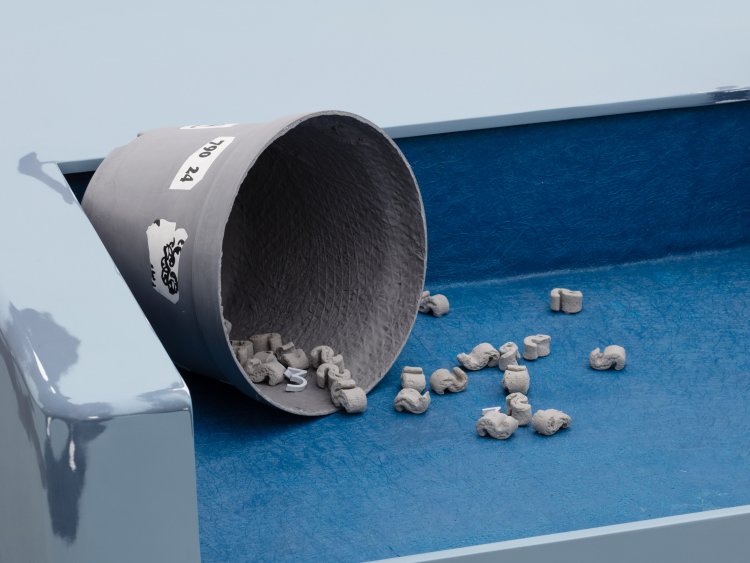 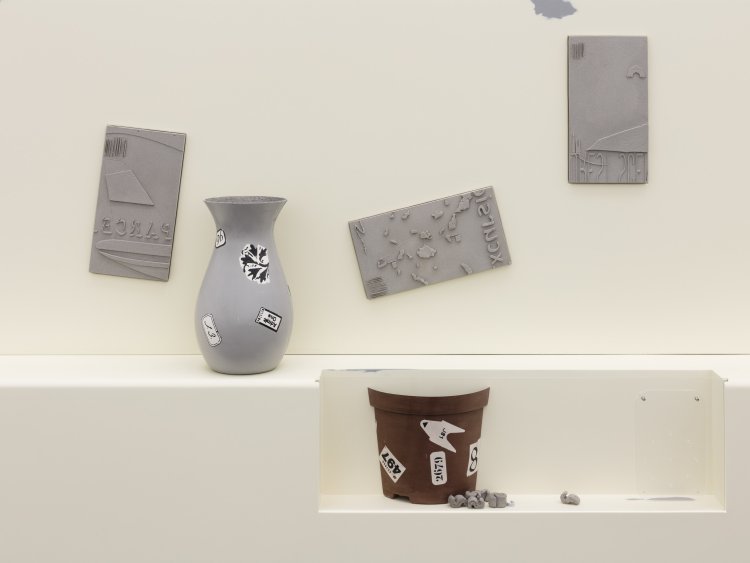 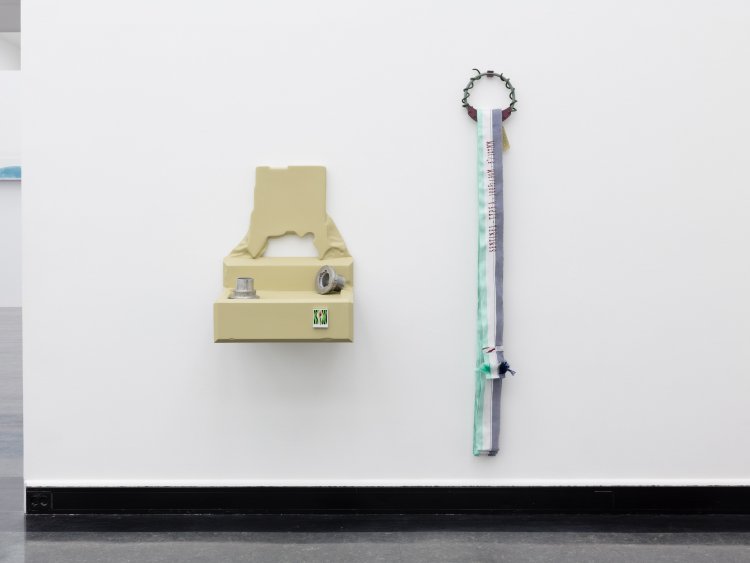 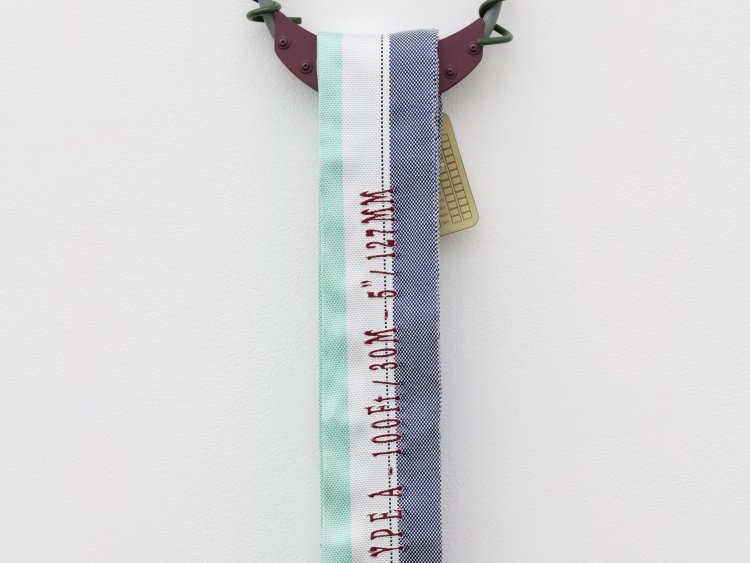 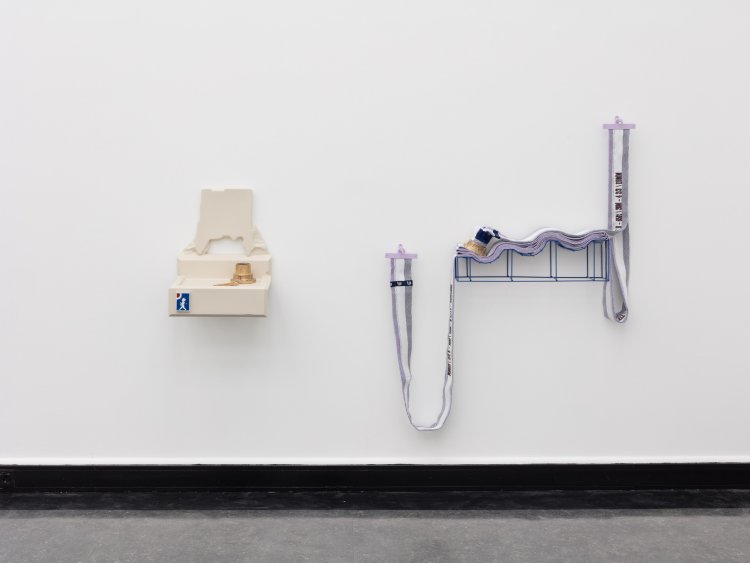 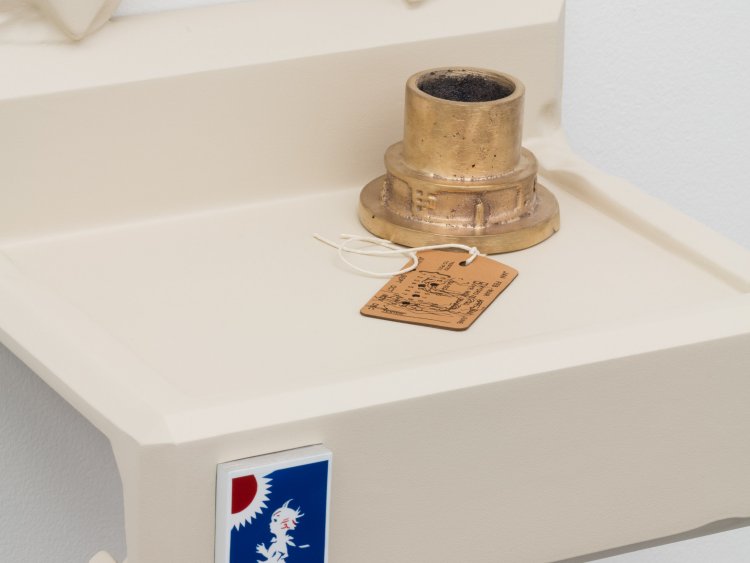 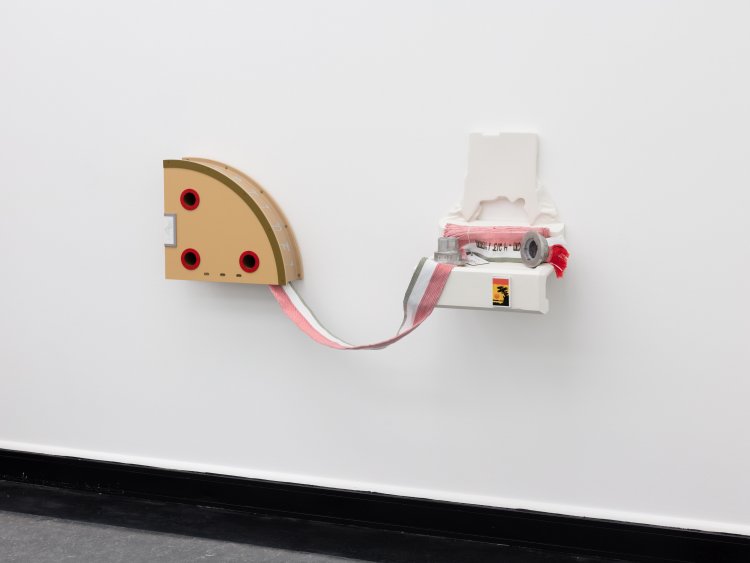 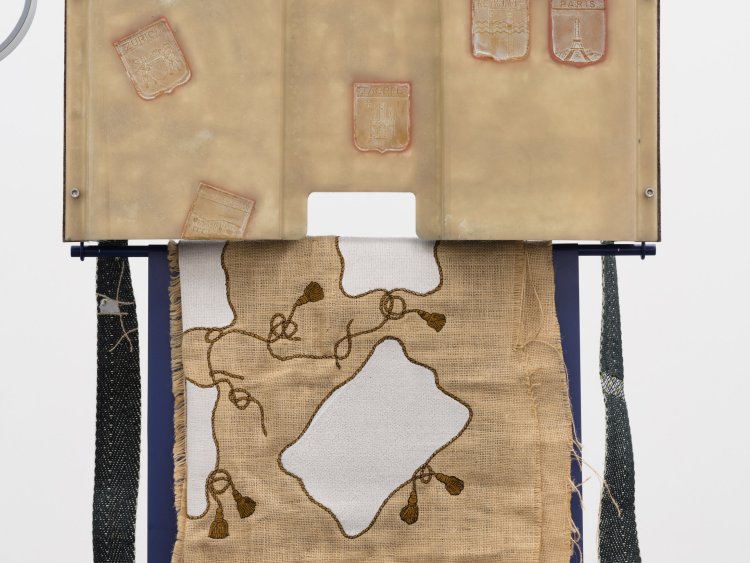 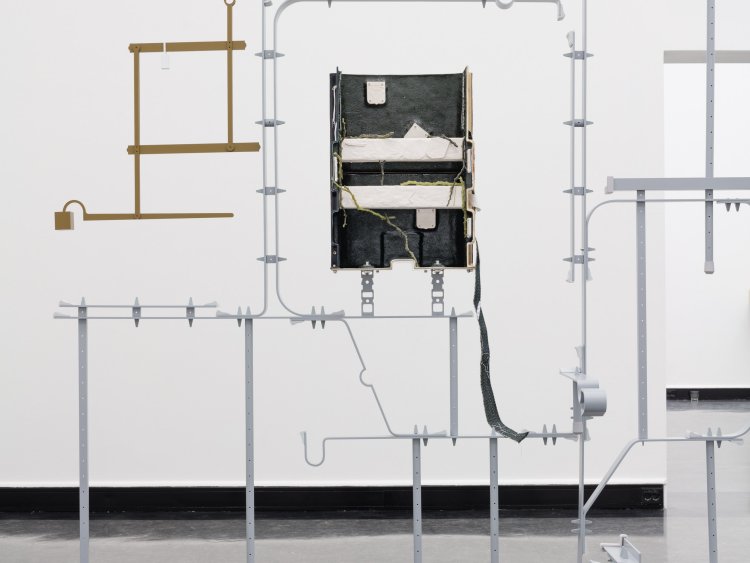