“Hemlock Forest” is the first exhibition in Scandinavia by the New York-based, Canadian artist Moyra Davey. The exhibition takes its title from Davey’s most recent film, co-commissioned by Bergen Kunsthall and La Biennale de Montréal, and presented here for the first time. Initially known for her work in photography – which she has been making over the last three decades – Davey in recent years has developed a series of essayistic film works that layer intimate personal narratives onto highly engaged explorations of particular authors, artists and texts.

Hemlock Forest (2016) begins as Davey searches for a definitive filmic subject while reflecting on the value of a life lived versus a life recorded. At the same time, she examines her own artistic strategies alongside the work of the influential Belgian filmmaker Chantal Akerman. During the making of Hemlock Forest, Akerman took her own life. The filmmaker’s unexpected death soon engulfed Davey’s awareness, prompting a broader exploration of Akerman’s and her own biographies, amidst more universal themes of compulsion, artistic production, life and its passing.

In the exhibition, Hemlock Forest is shown alongside an earlier film, Les Goddesses (2011). Largely shot in her New York home, Les Goddesses collapses together the lives and personalities of Davey and her five sisters, with those of the daughters of Mary Wollstonecraft, the 18th century feminist writer and activist whose Letters Written During a Short Residence in Sweden, Norway and Denmark was first published in 1796. Davey’s film shows the artist pacing her apartment, reading aloud from notes she has written and then recorded. It’s a remarkably intimate, at times awkward performance, wherein the slight but profound gap between the act of writing and then of speaking generates a sense of distance and proximity, intimacy and occlusion. Both Hemlock Forest and Les Goddesses “seem to move restlessly between two unresolved anxieties … between risking what is too easy and risking what is too difficult.”(Aveek Sen)

Alongside the two films, “Hemlock Forest” features a suite of new photographic works, including compositions of folded photographs, a component of Davey’s practice which began in 2009. These prints, a number of which were taken during a research visit to Bergen in 2015, are stamped and addressed by the artist, before being sent through the postal system and displayed in the gallery with the marks of their journey clearly visible. In addition, the exhibition also includes photographs made by her partner Jason Simon, and their son Barney. 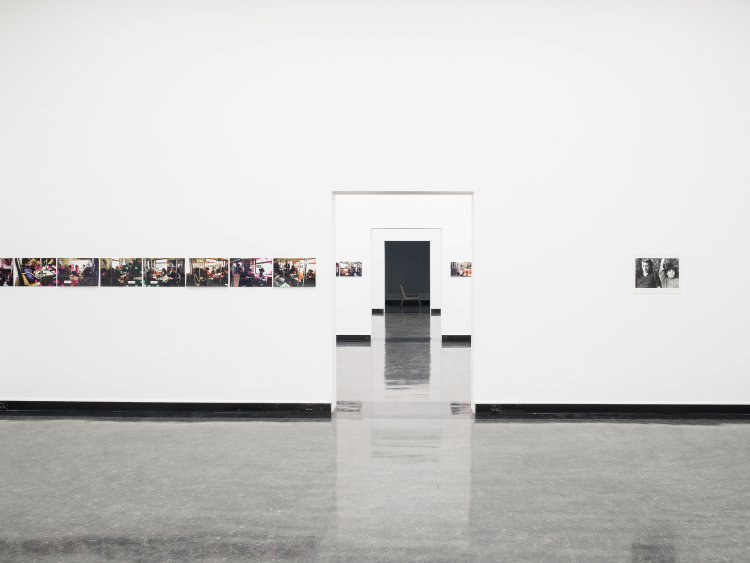 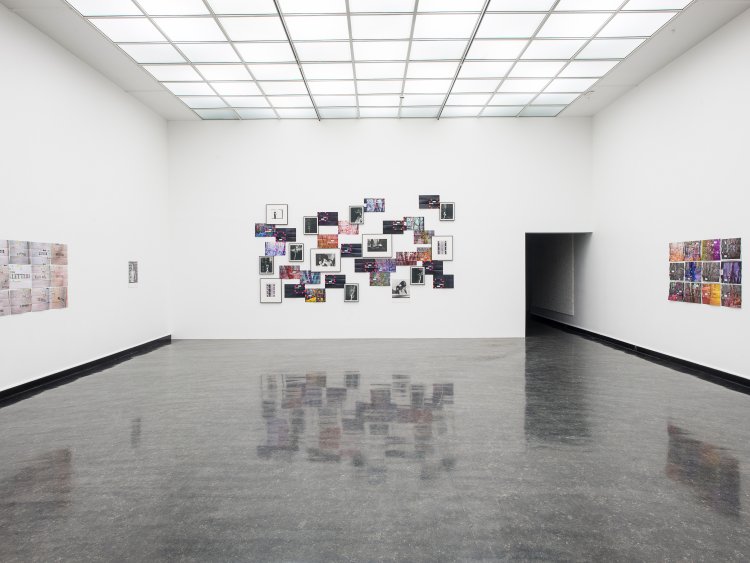 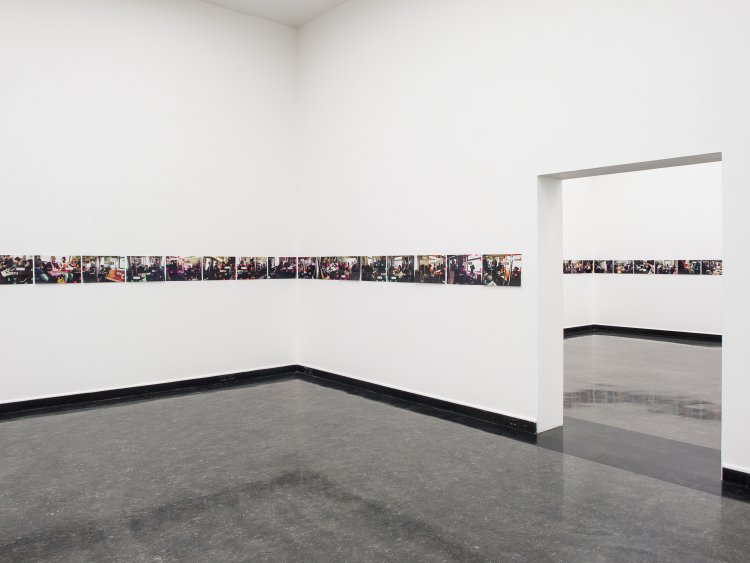 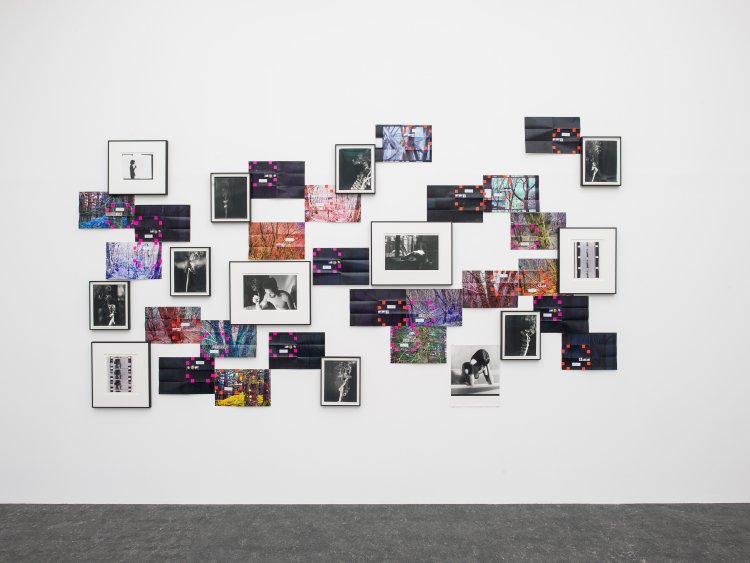 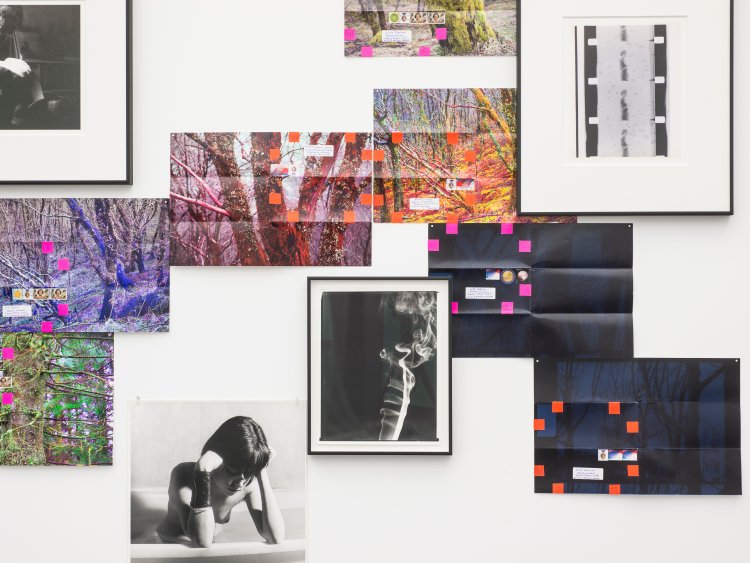 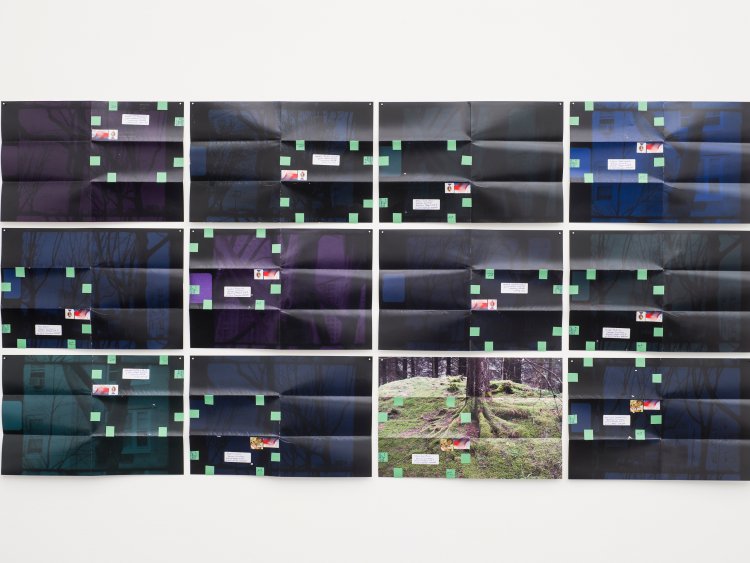 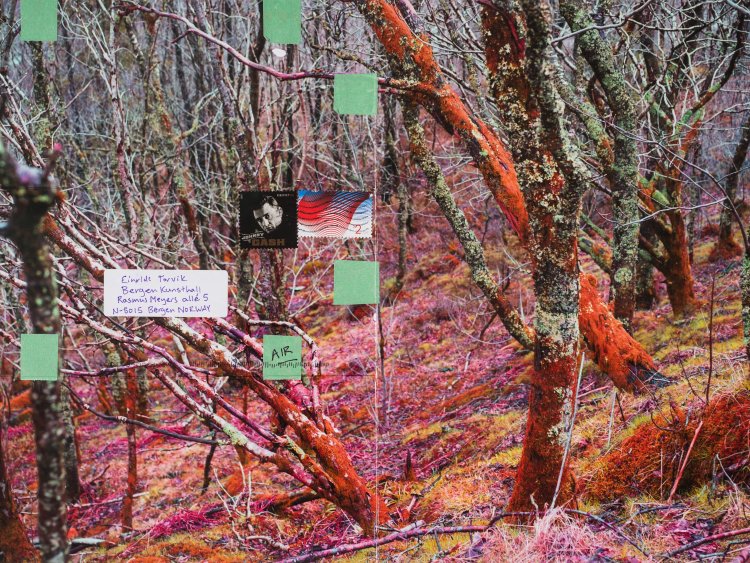 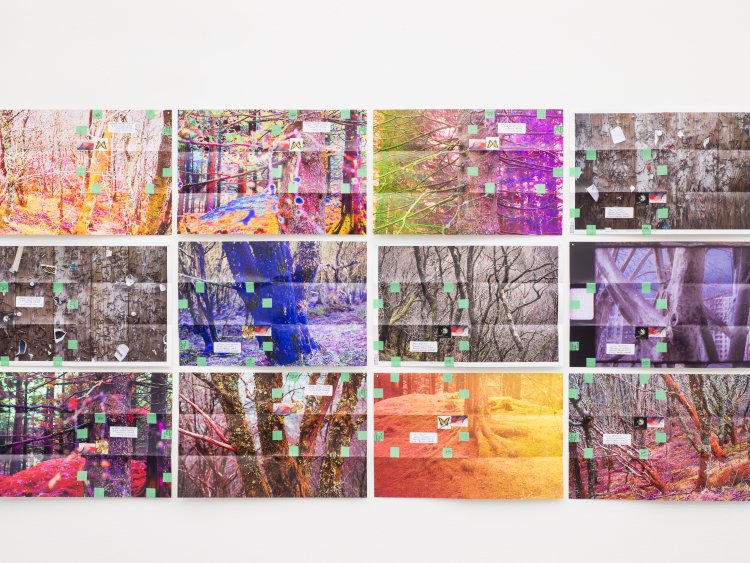 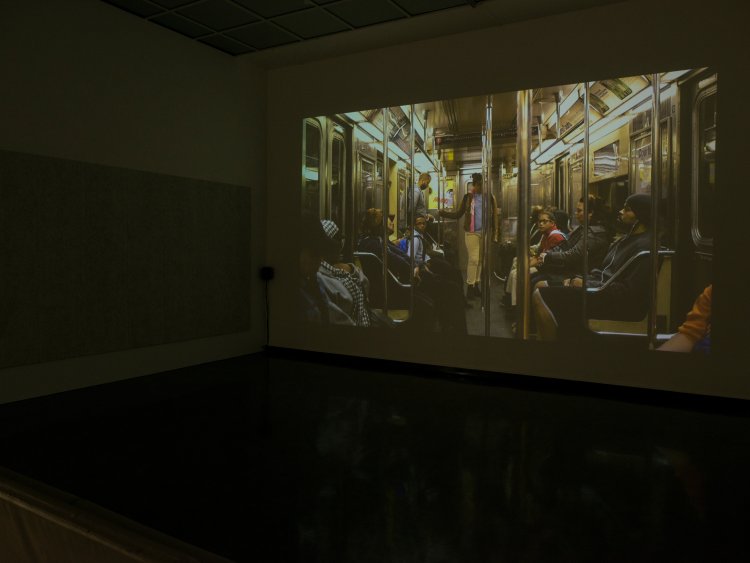 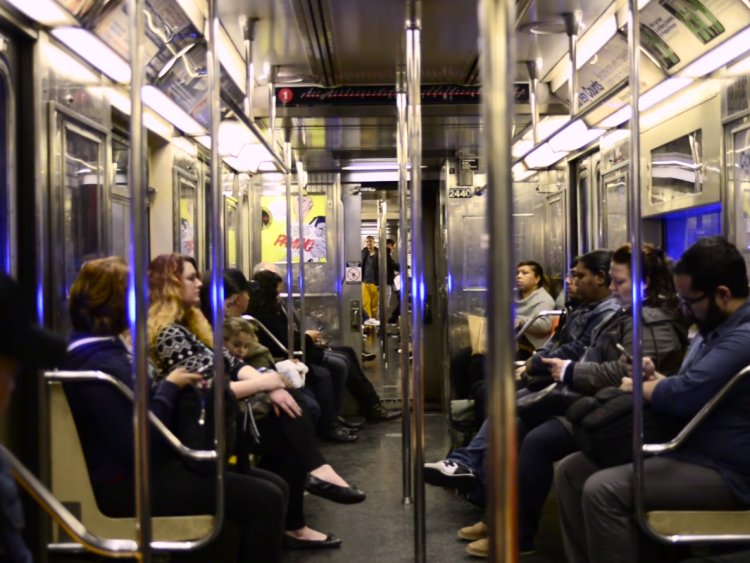 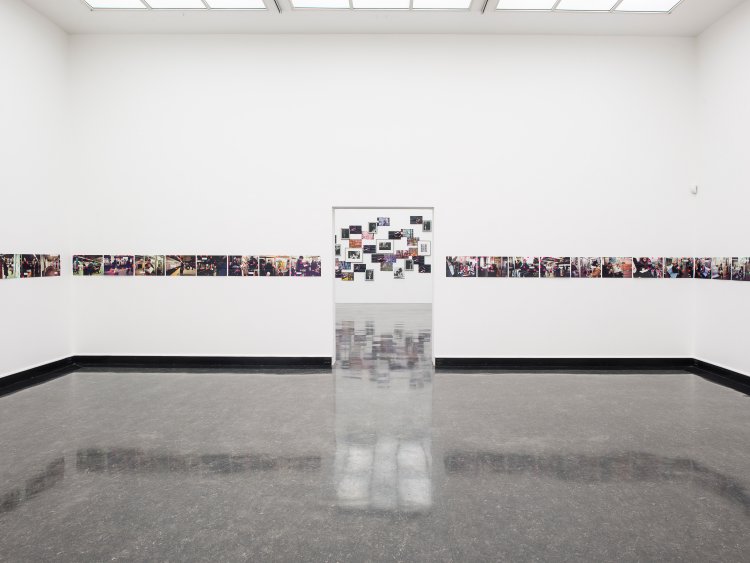 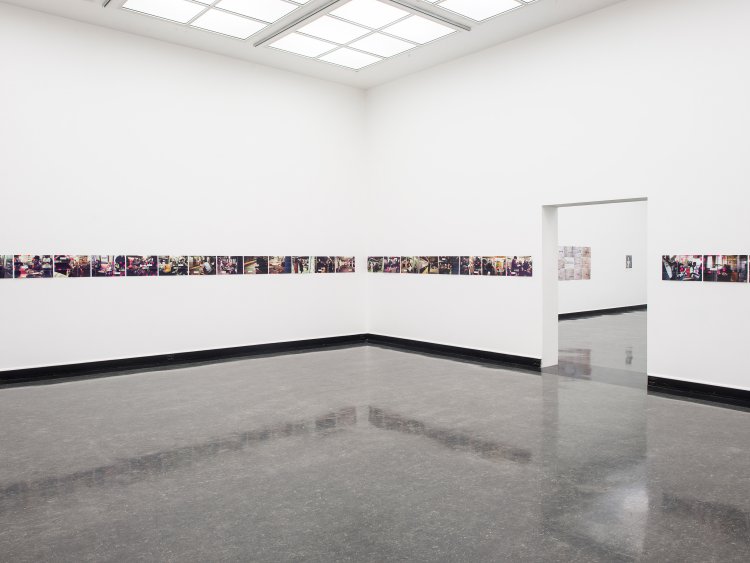 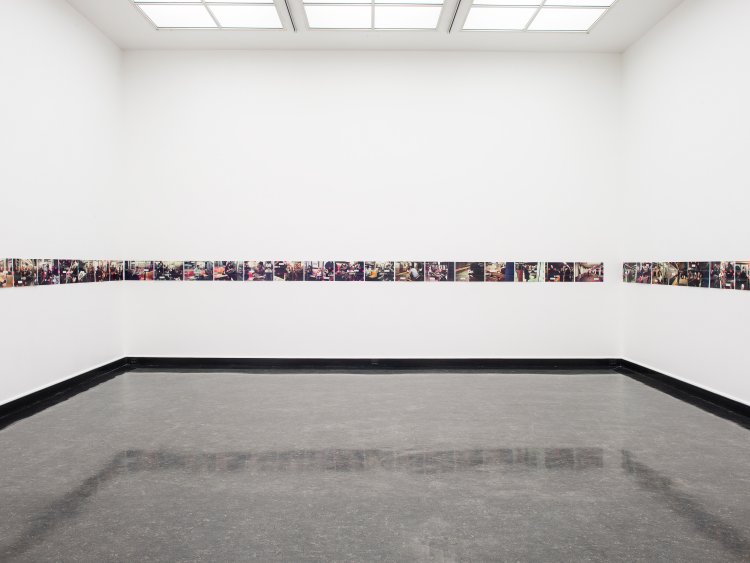 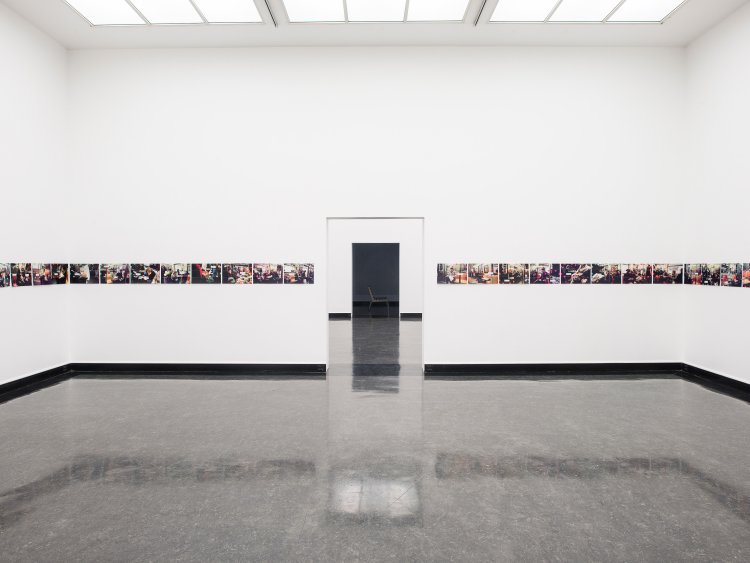 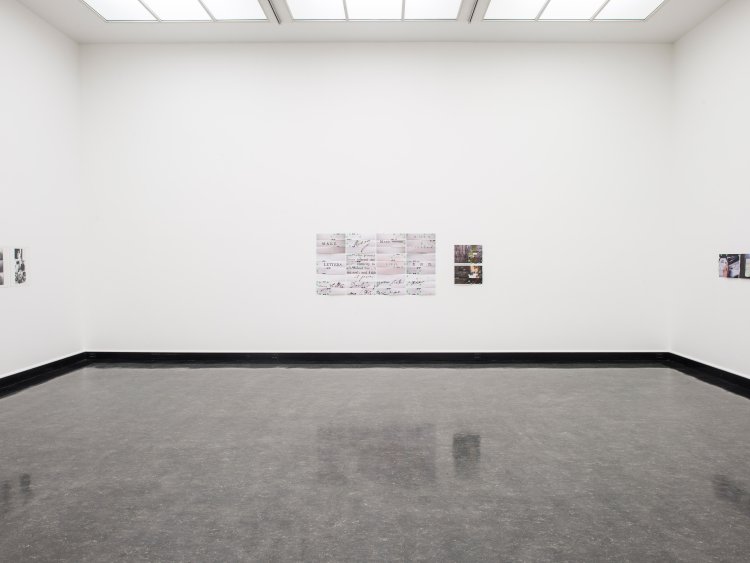 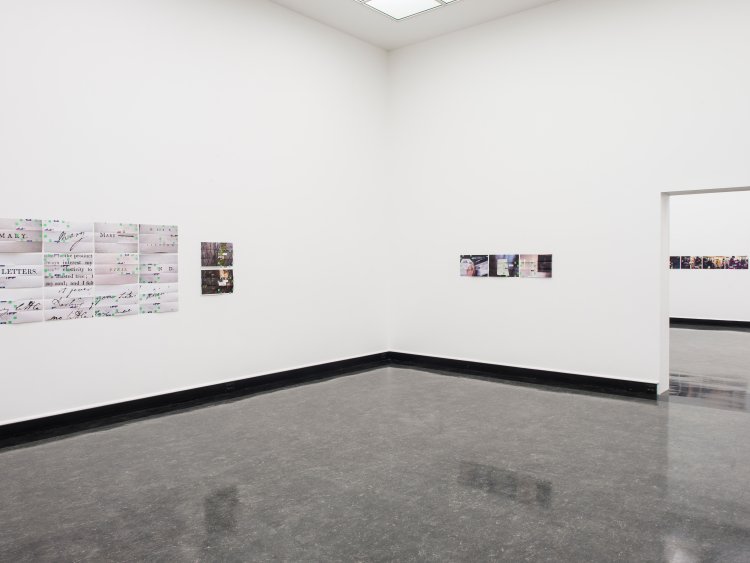 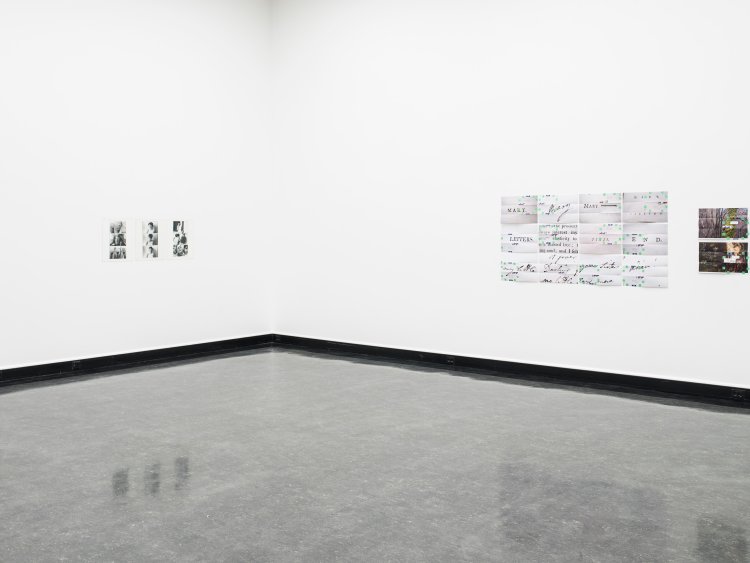 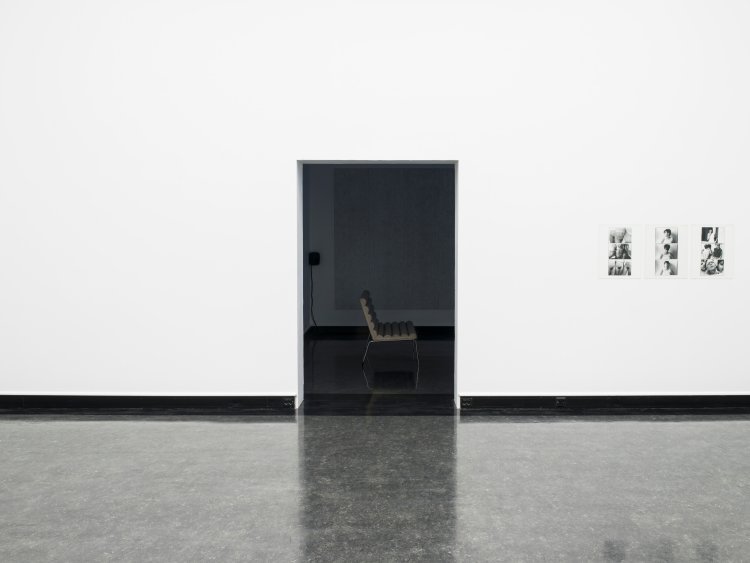 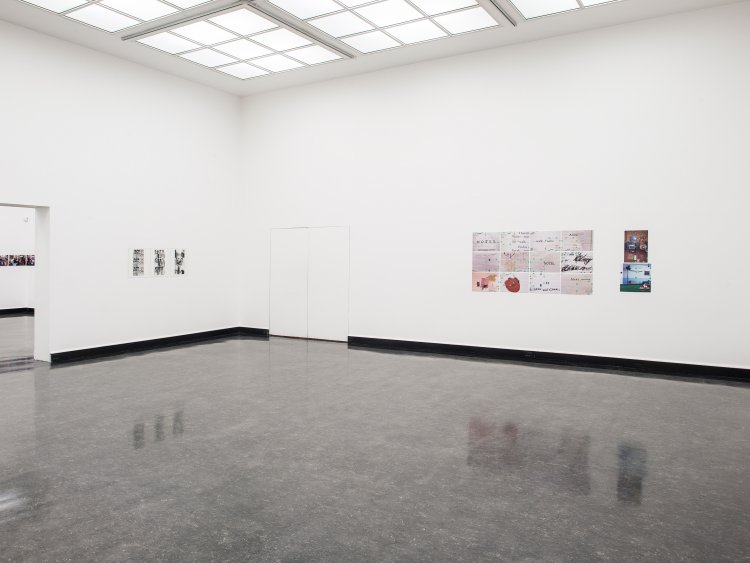 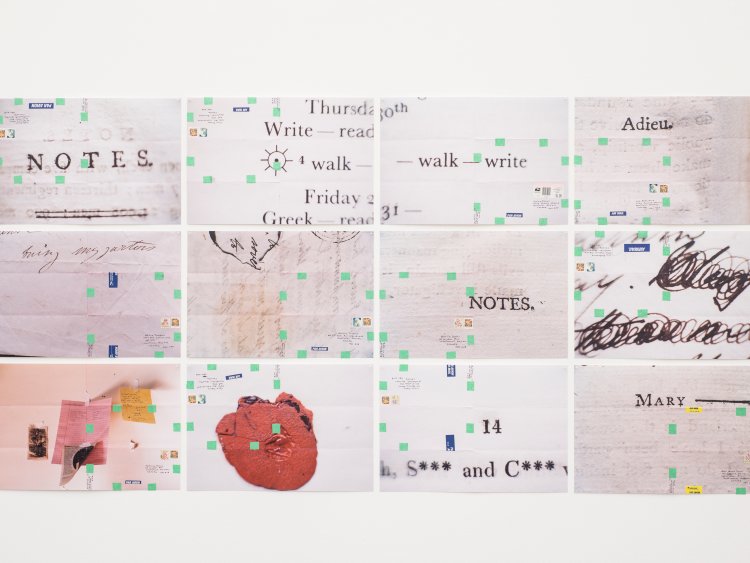 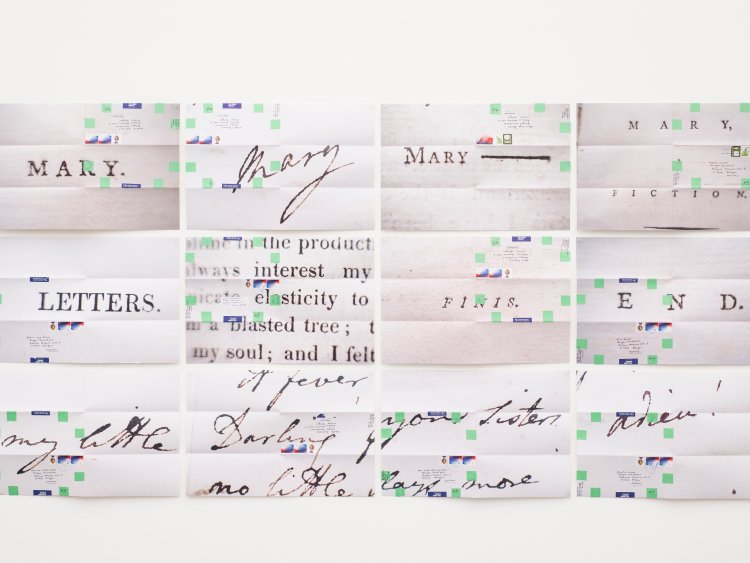 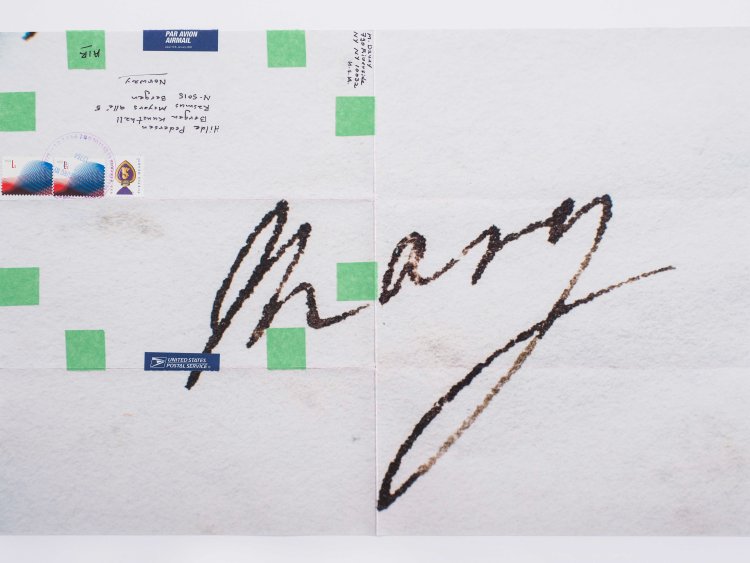 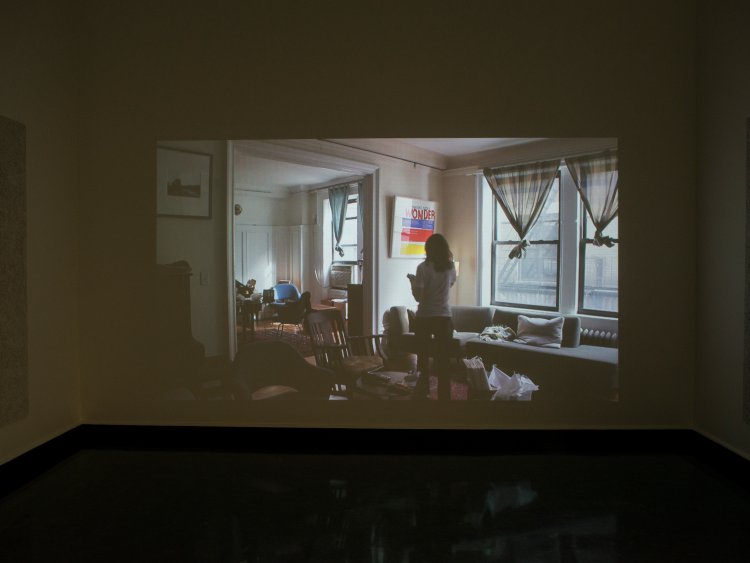 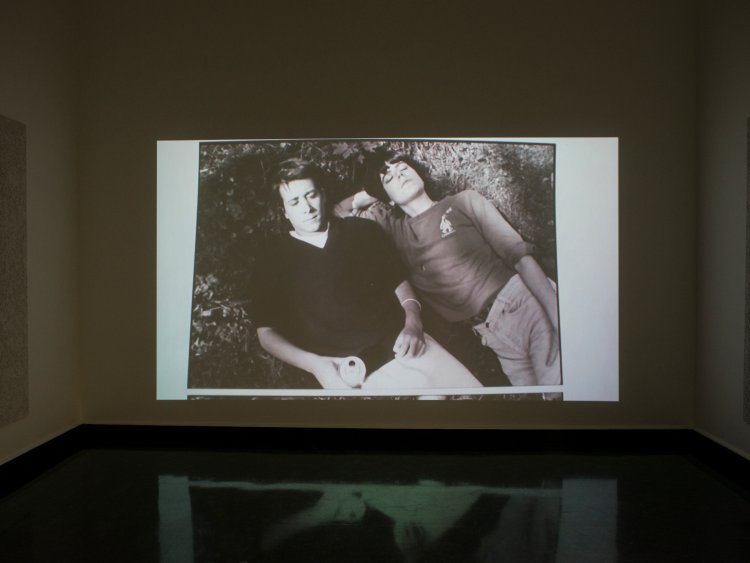 Aveek Sen in conversation with Moyra Davey (via Skype)