In gallery V, we present a new exhibition by Brussels and Zagreb-based artist Hana Miletić. The exhibition consists of a series of small handwoven textile works from her ongoing series “Materials” (2015–), together with a larger work with knitted elements that covers in an almost architectural way a large part of one of the exhibition space’s walls.

Hana Miletić has in recent years developed a distinct approach to textile work in which her delicately crafted objects write a different, feminist story of technology and progress stemming from the loom (the forerunner of the computer). Miletić has a background in documentary photography, and she is a keen observer of the social realities that often go unnoticed in public space. While the shapes of her textile works, often described as “patches”, might at first glance seem abstract, they are in fact based on photographs of makeshift repairs that Miletić takes in urban spaces. In this case, the works are based on found repairs of infrastructure, vehicles (such as mirrors, headlights and windows) and architectural elements that were mended in creative, improvised ways.

The large weaving is in a similar way based on a photograph of a covered window of the former Arena Fashion Knitwear factory in Pula, Croatia, which Hana Miletić photographed in 2019. At the time, the factory building was abandoned and awaiting a new destination after a lengthy process of privatisation, bankruptcy and liquidation. As a major employer in the city, the dismantling of the factory had dramatic consequences for its predominantly female workers. In the exhibition, the textile work is positioned on the gallery wall at a place where it, just like in Pula, “covers” two windows in the Kunsthall’s façade that are hidden from the inside by the exhibition architecture. In preparation of the exhibition, Miletić found similar developments as the disappearing textile industries in former Yugoslavia also around Bergen, with large employers such as the Salhus Tricotagefabrik and the factories in Ytre Arna closing down in the 1980s.

The reproduction of repairs and the weaving of “patchy assemblages” (Anna L. Tsing) are part of Miletić’s awareness for care and reproductive work, which are still undervalued in contemporary societies. Increasingly incorporating recycled fibres to produce her work, most materials that Miletić used for the works are traditionally found in Norwegian crafts (raw wool, flax and hemp), while others have been historically imported (metals and plastics), pointing to the century-old networks of exchange in which textiles are embedded. With the merging of natural and artificial materials the artist explores ideas surrounding capitalist production and desire, complicating claims that nature is separate from culture, while acknowledging the non-innocence in which she lives and works.

Hana Miletić, born in 1982 in Zagreb (present-day Croatia), first came to Belgium in 1990 and lives and works today in Brussels and Zagreb. Besides exhibitions, she facilitates collaborative workshops and organises programmes of talks and screenings with individuals and groups that share these concerns. 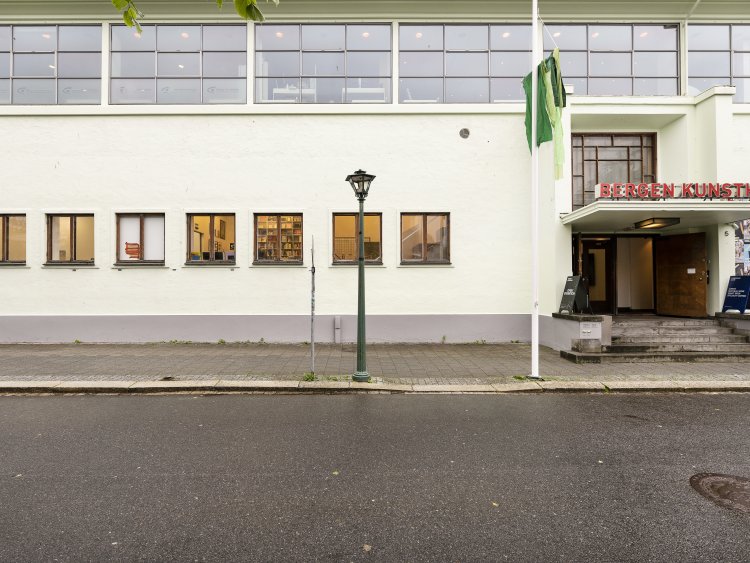 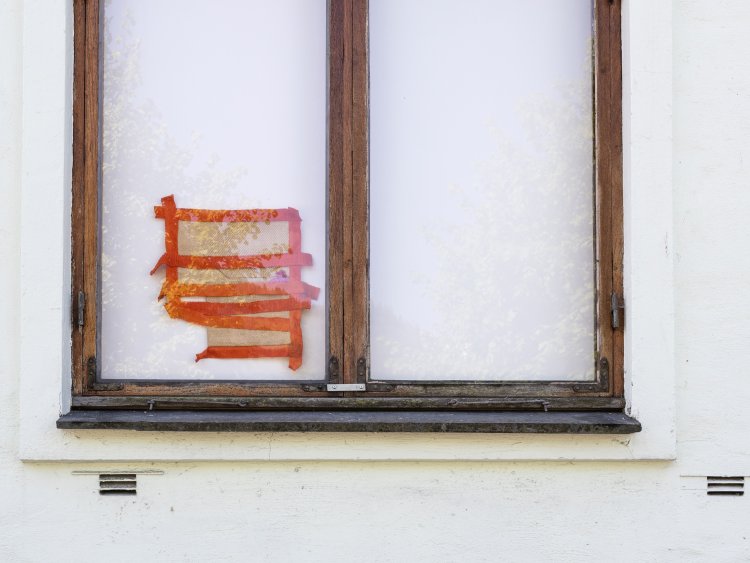 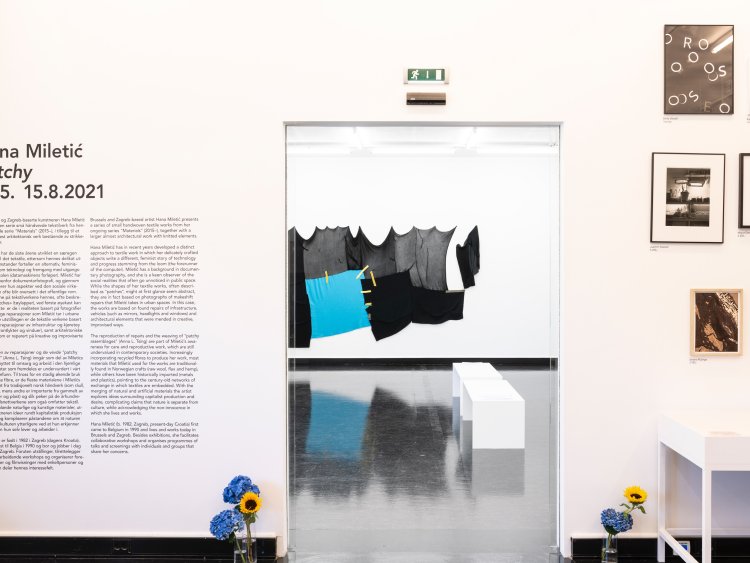 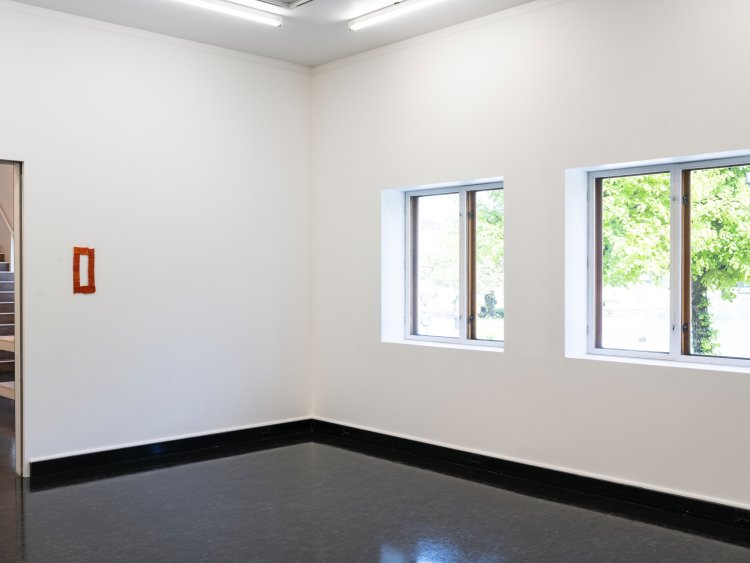 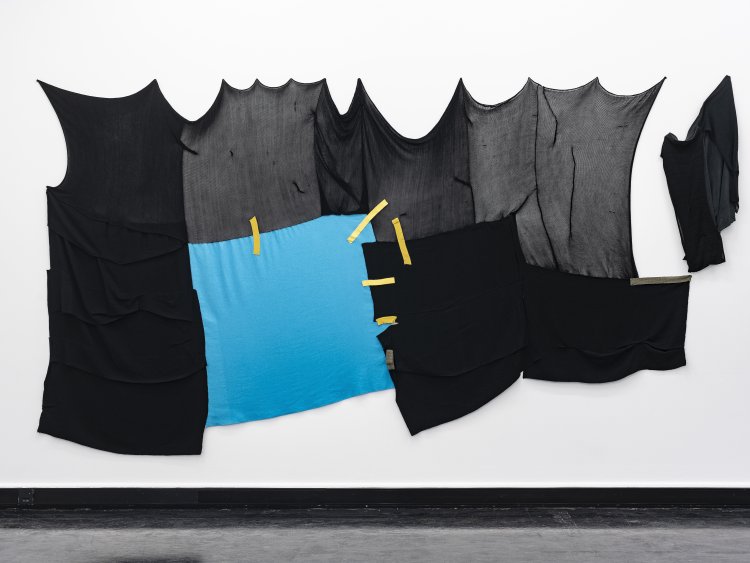 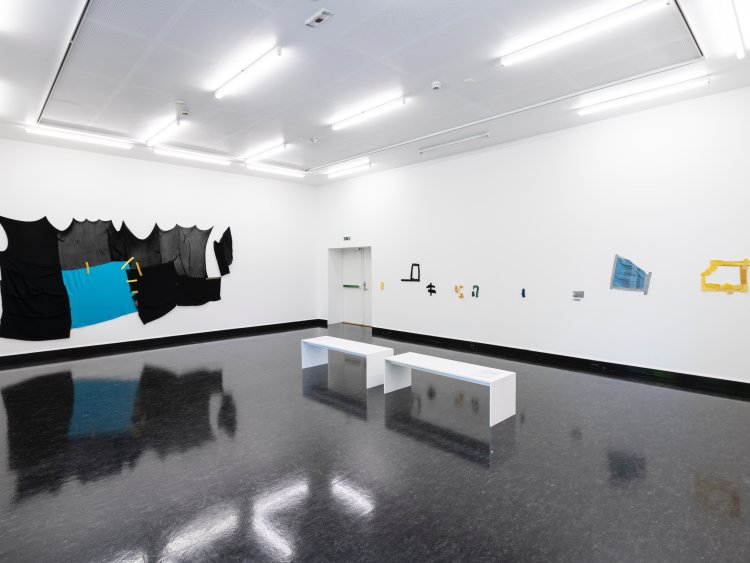 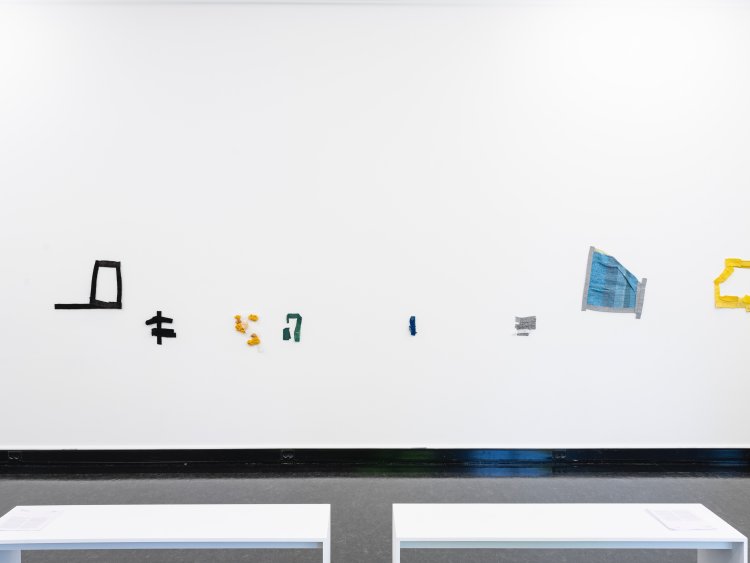 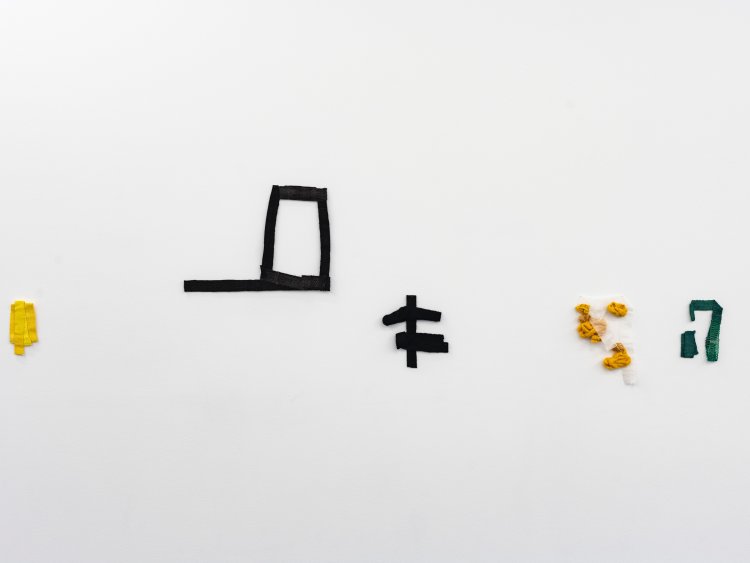 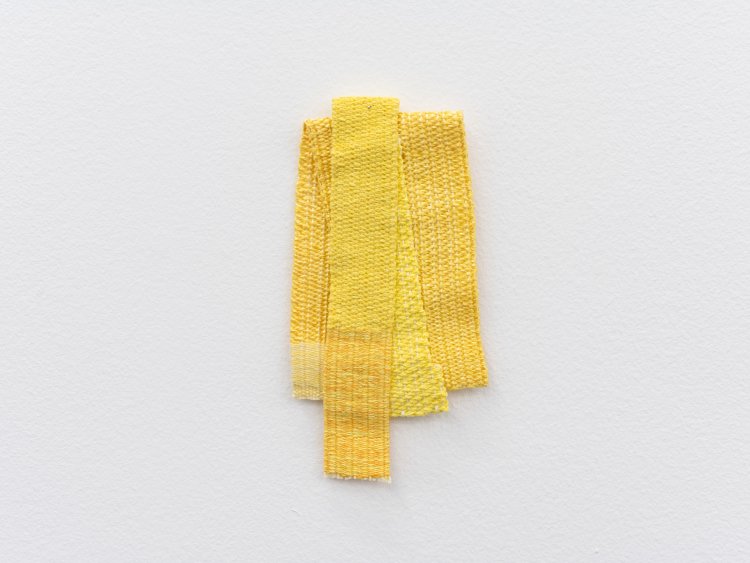 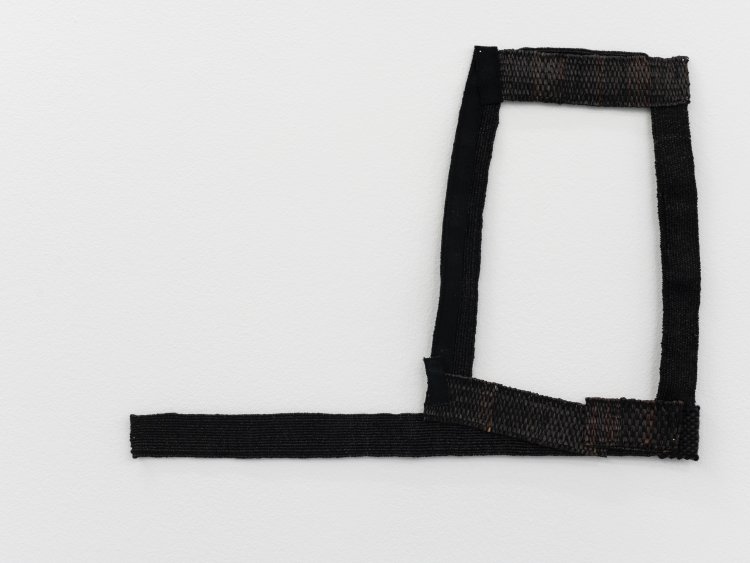 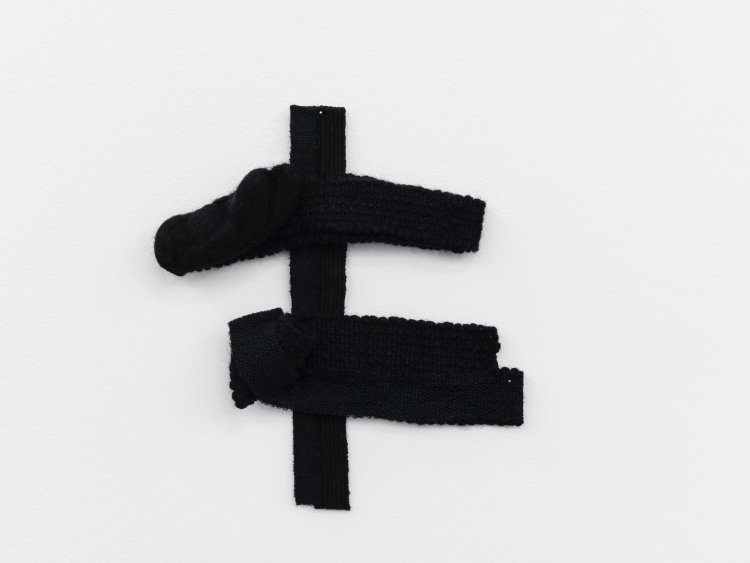 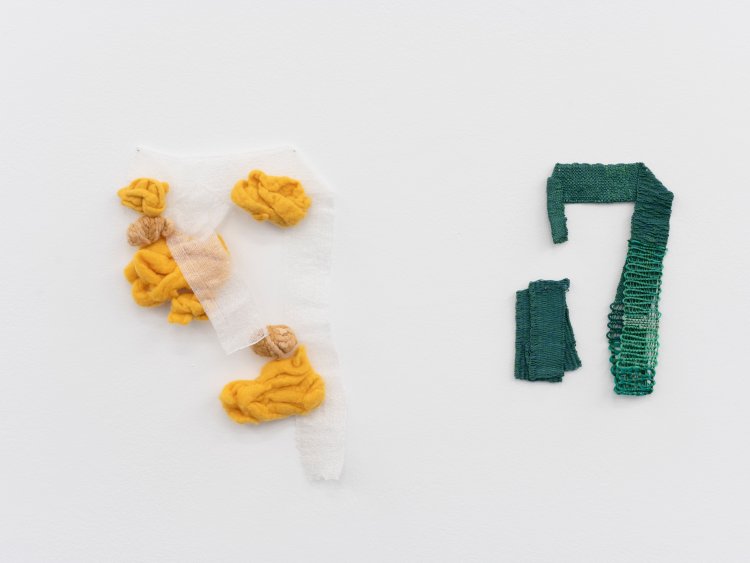 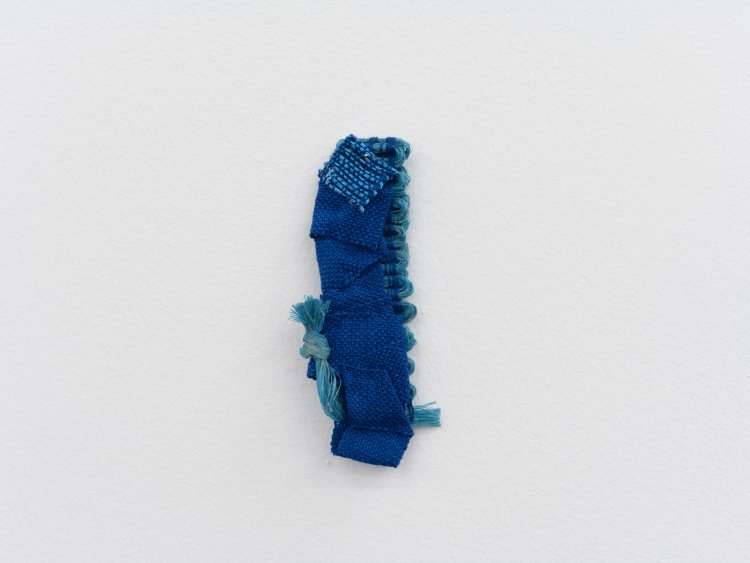 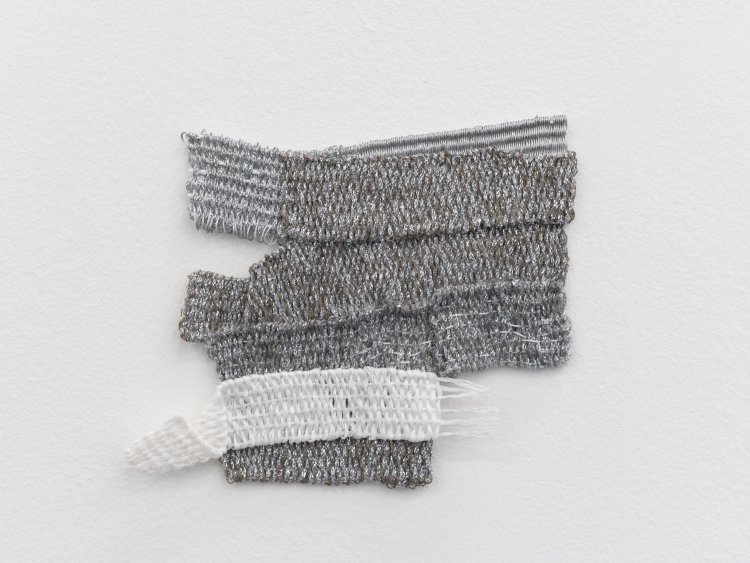 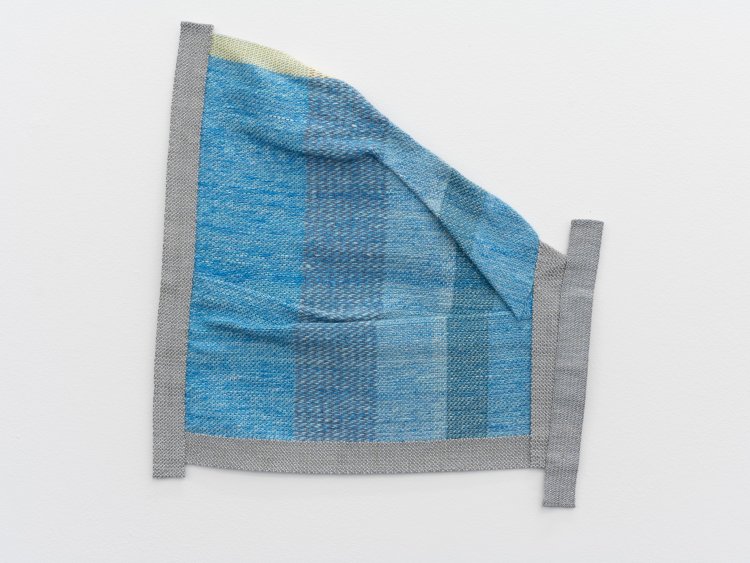 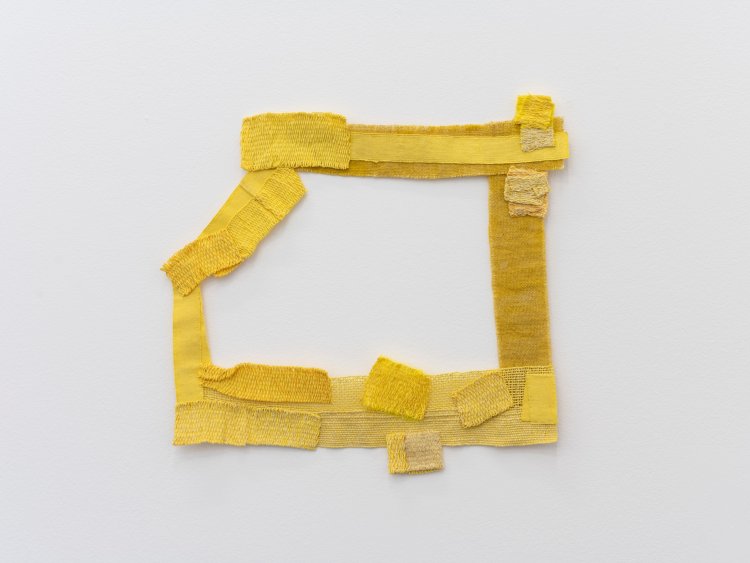 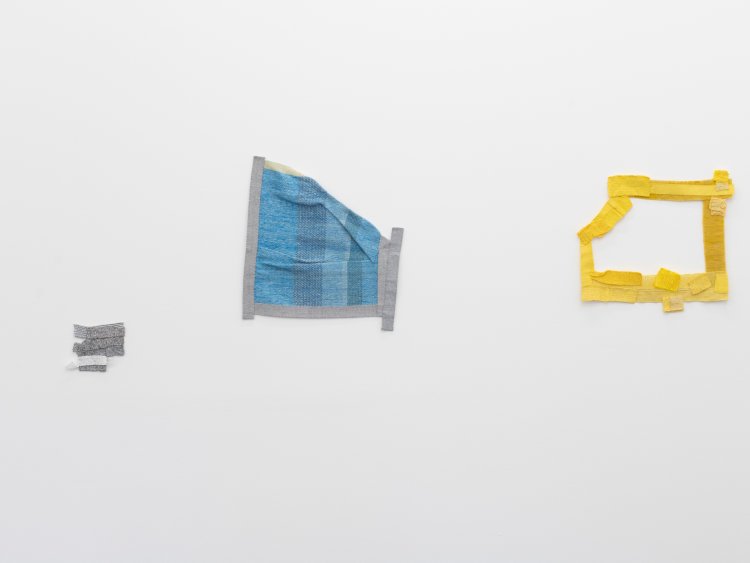 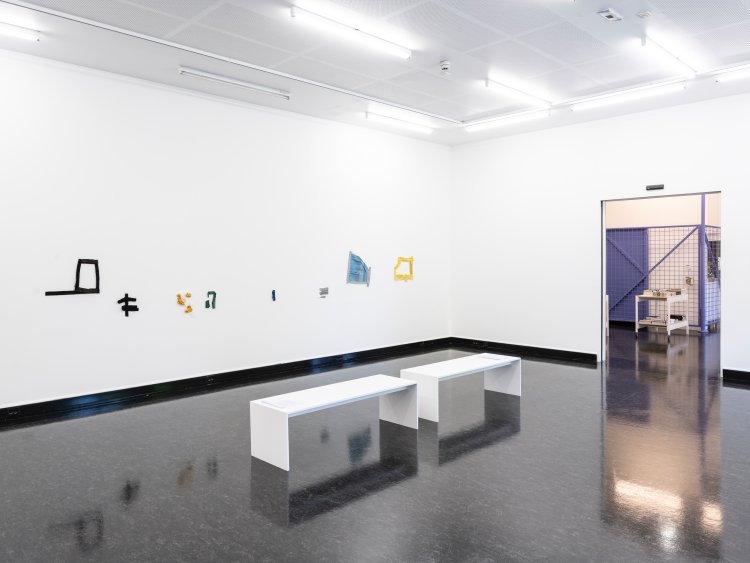 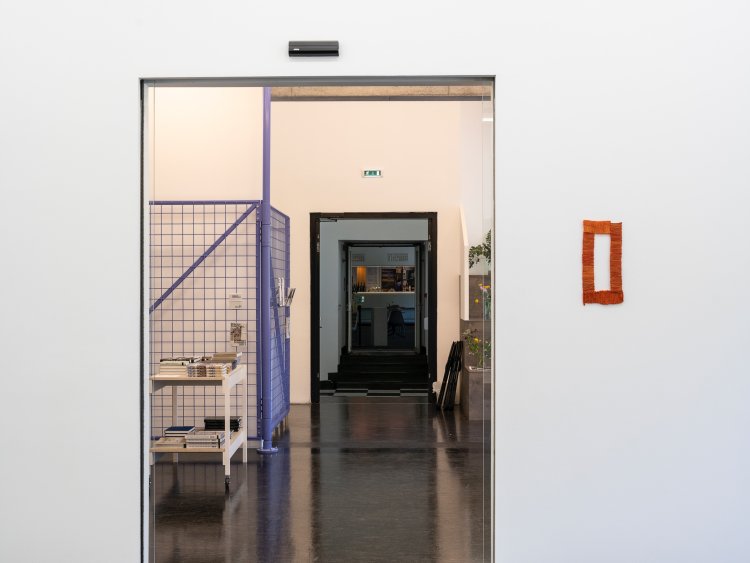 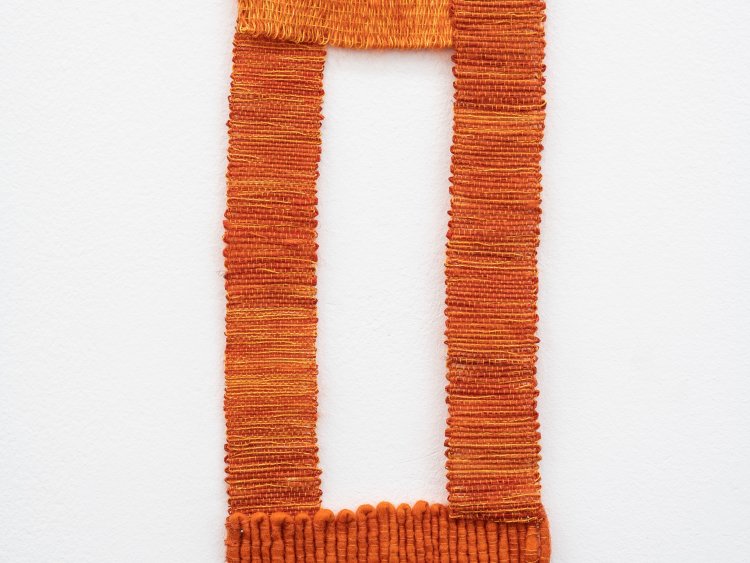