Sunday 27 March the exhibition closes at 16:00 for Mats Gustafssons concert in gallery 3:

In Spring 2022 Bergen Kunsthall presents an extensive thematic exhibition about improvisation in art and music. With recently produced and rarely shown historical works, as well as archive material, the exhibition explores ideas on freedom, expressed by improvising musicians and contemporary artists. The exhibition is accompanied by an active live program with music, talks and screenings.

Free improvisation involves both aesthetic and social imperatives in its striving towards freedom expressed both musically and politically. Improvised music is often seen as a utopian space, a democratic place for collaboration and human interaction. Free jazz arose in the 1960s in the USA, among a generation of pioneering musicians who not only revolutionised jazz but whose art was also a search for identity among black musicians and created space for opposition and protest. Other movements of free improvisation have tried to distance themselves from the traditions of jazz in the search for a broad philosophy of freedom.

The exhibition draws several historical lines, with some of the art form’s undisputed pioneers represented: from American Roscoe Mitchell, Douglas R. Ewart and Milford Graves to European artists such as Peter Brötzmann and the exiled American Alvin Curran, based in Rome since the middle of the 1960s. In addition, we meet a younger generation of artists who employ the rich legacy of free improvisation and creative music, both as forms of expression and as a political tool, including artists Lisa Alvarado, Eric Baudelaire, Matana Roberts, Cauleen Smith, Marshall Trammell and Emilija Škarnulyte.

Improvised music is fundamentally transnational, and the American jazz musician Don Cherry was one of the clearest exponents of such intercultural exchange. At the end of the 1960s Don Cherry and the Swedish artist Moki Cherry began a long-lasting collaboration – based in a school building in Tågarp in Sweden – where multicultural artistic production, music and family life merged in a model for collective creativity. The exhibition presents a selection of works by Moki Cherry for the first time in Norway, along with works by the Norwegian visual artist Sidsel Paaske, and other examples of the exchanges between African-American jazz and the Nordic scene in the 1960s and 70s.

While exploring musical improvisation, the exhibition is also a visual experience, featuring striking artworks in various media. Some of the works are directly related to musical performance, such as graphic scores and notation, while others are made by visual artists who use methods of improvisation in visual artworks, or explore the close association between improvisation and abstraction in visual art. Free jazz as a liberation project is also inherent in the way that many musicians took control over their own distribution channels, and the exhibition presents a range of self-published poetry and magazines, independent record labels and unique LPs.

The exhibition is curated by Steinar Sekkingstad

Roscoe Mitchell at Borealis – a festival for experimental music
16.3.–20.3 2022
As part of “File Under Freedom”, Bergen Kunsthall teams up with Borealis to present internationally renowned musician, composer, and innovator Roscoe Mitchell live in concert, and two of his composed works performed by the BIT20 Ensemble String Quartet and the Norwegian Naval Forces Band: 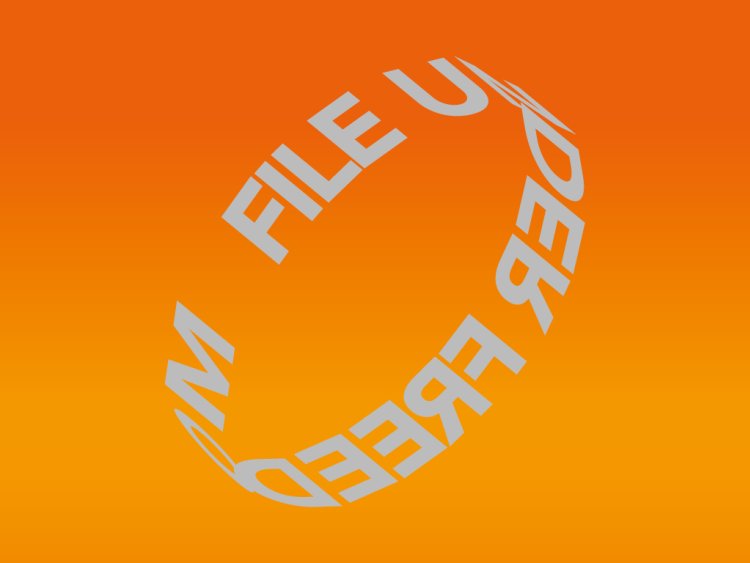 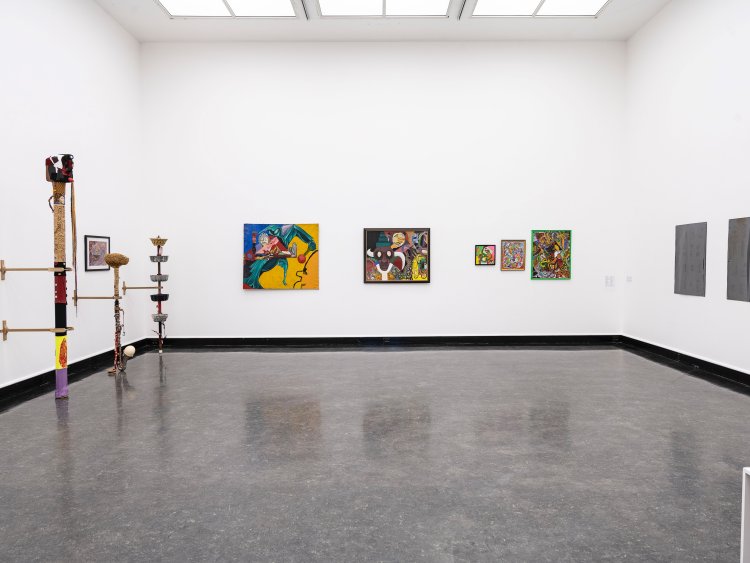 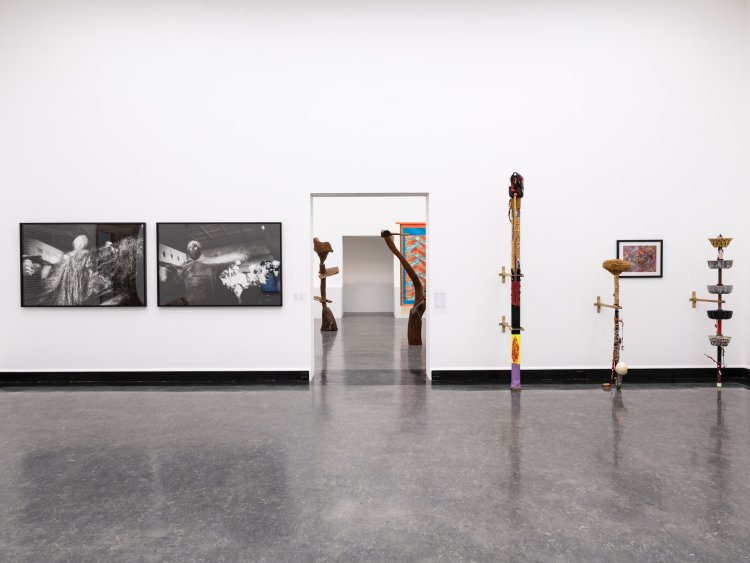 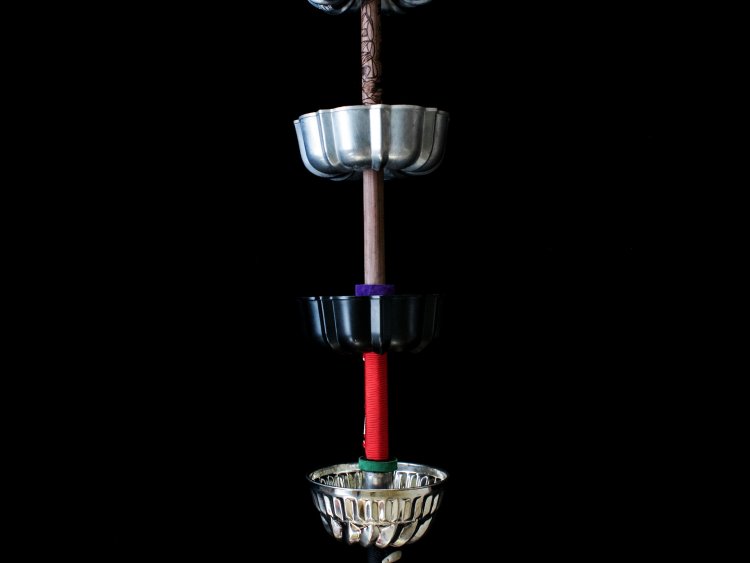 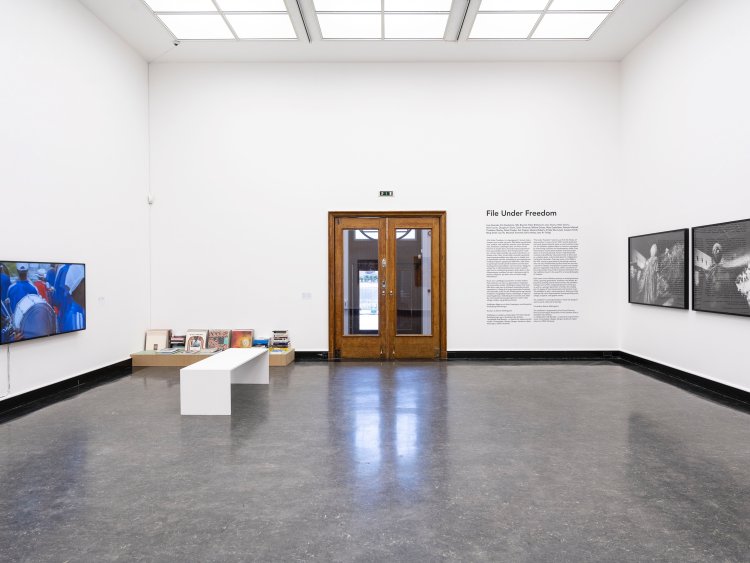 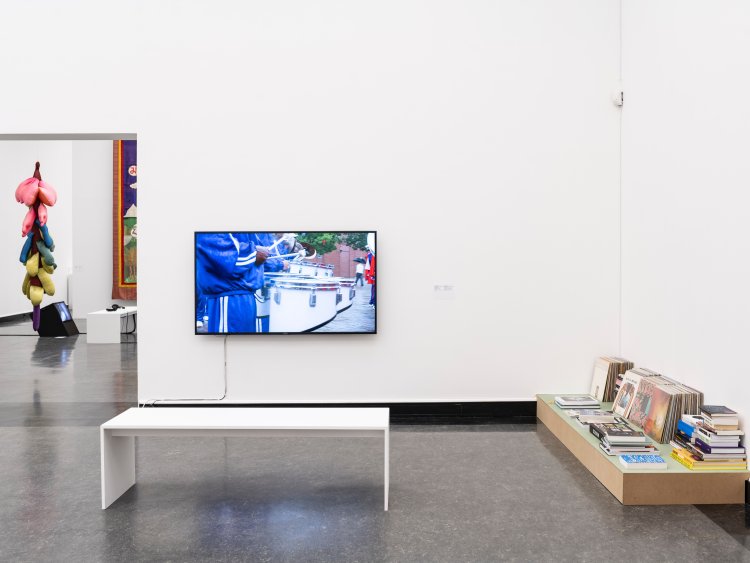 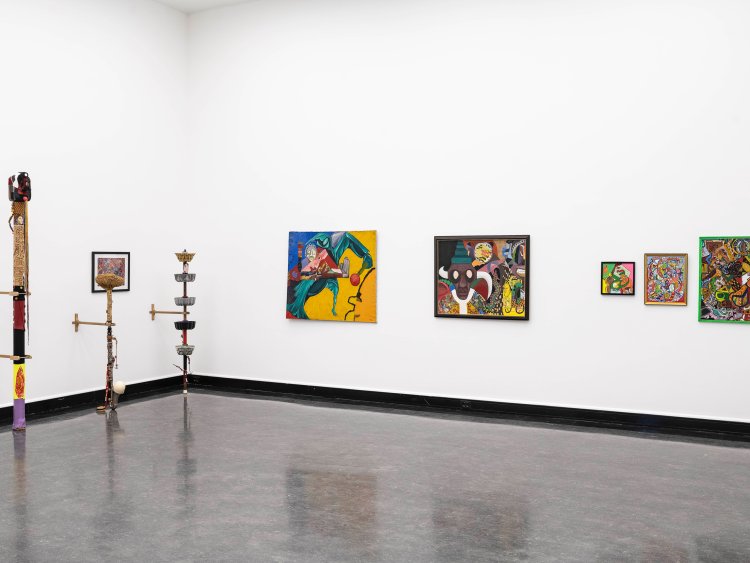 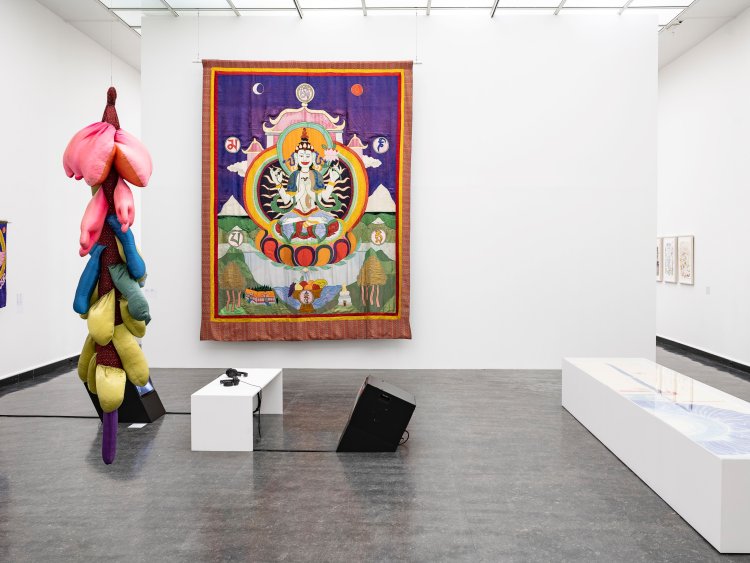 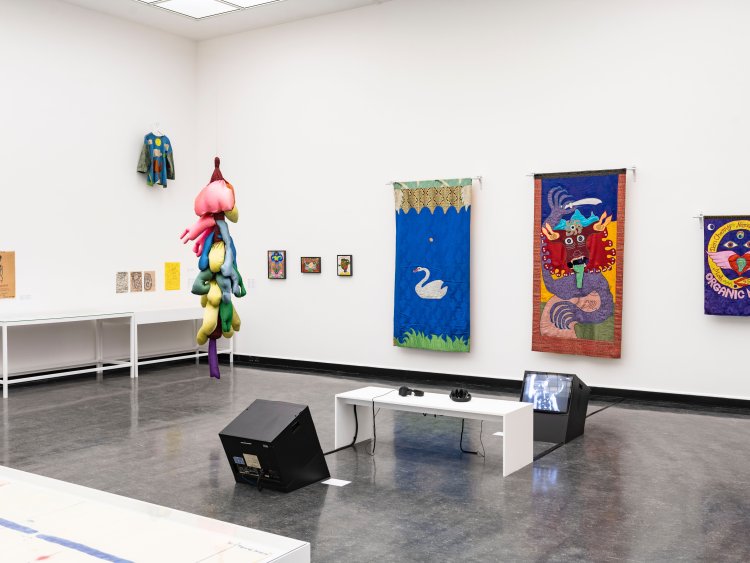 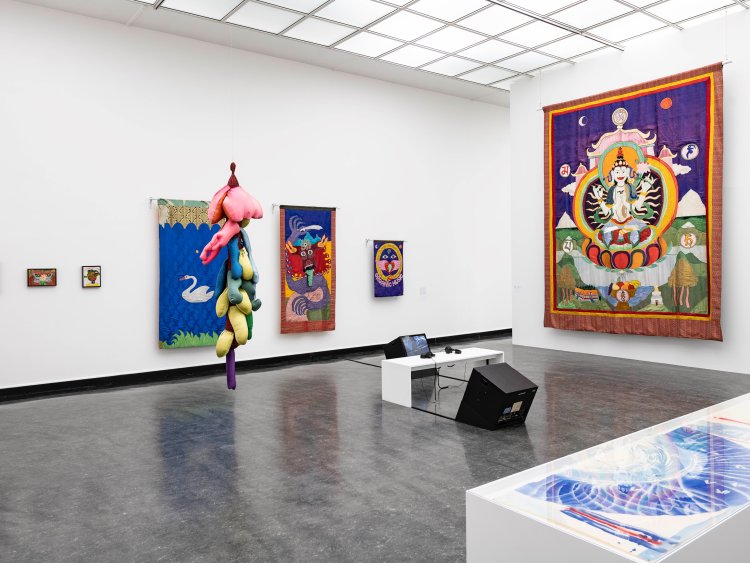 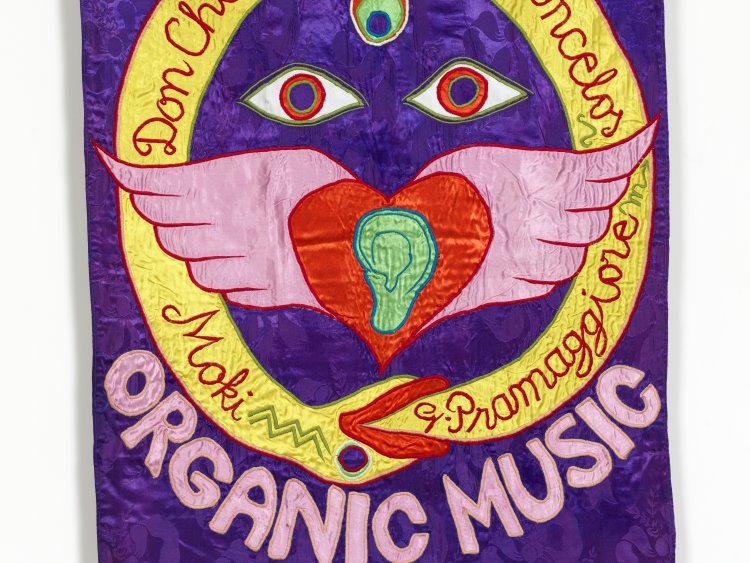 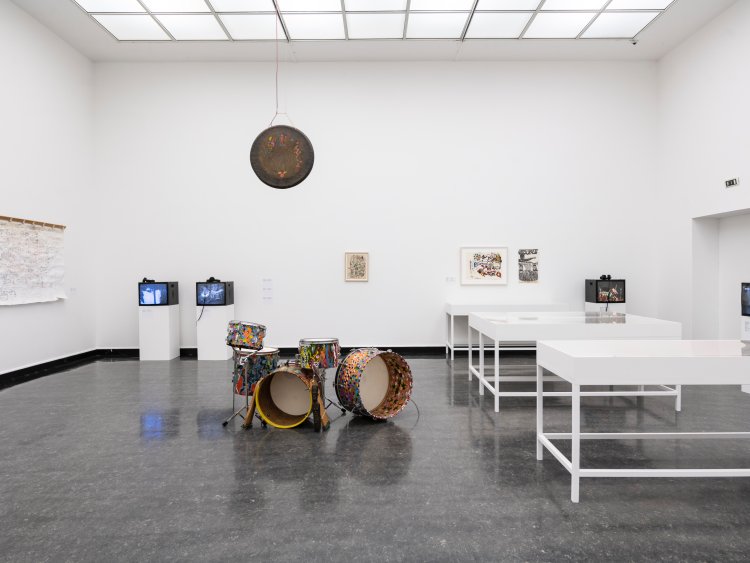 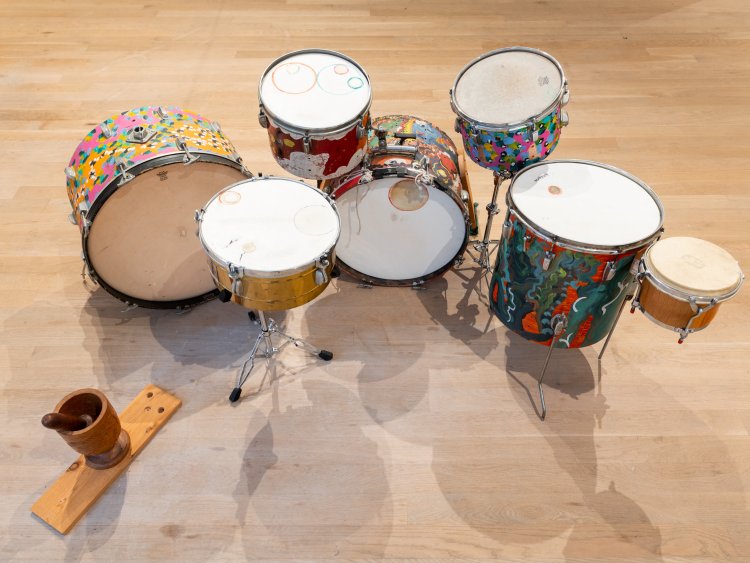 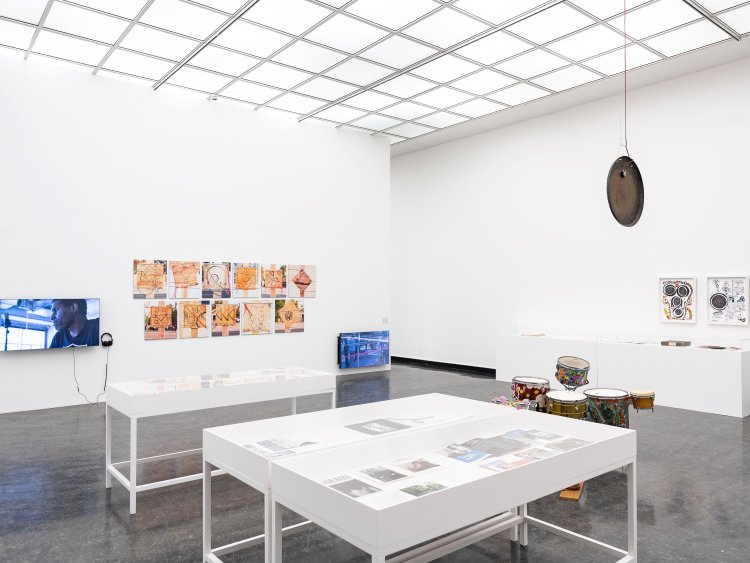 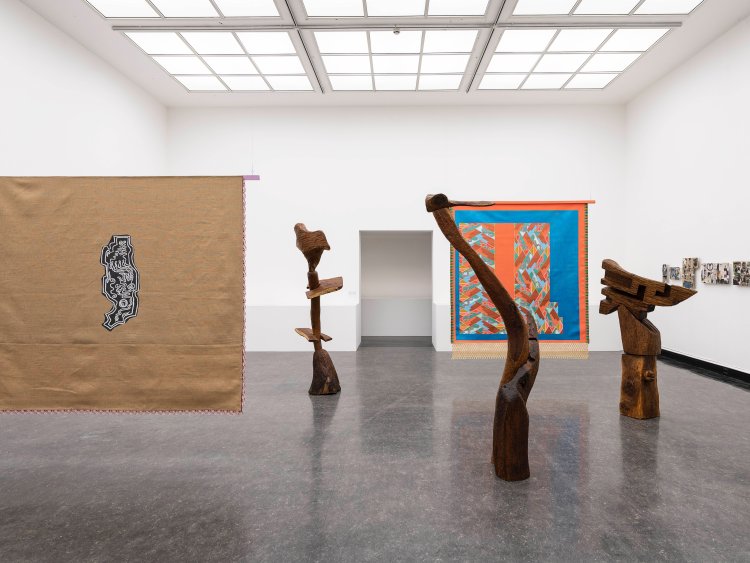 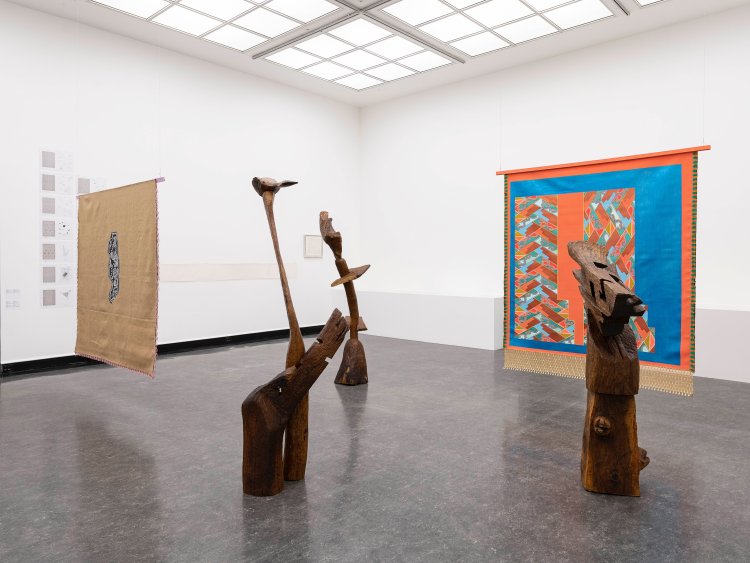 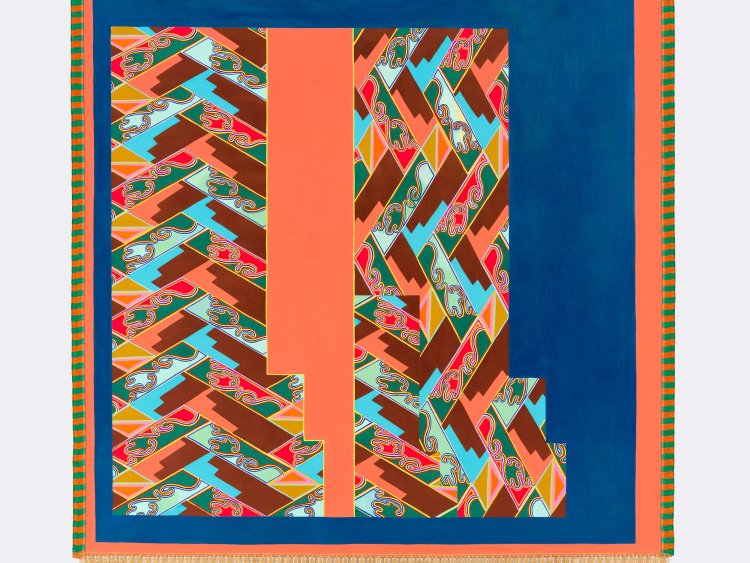 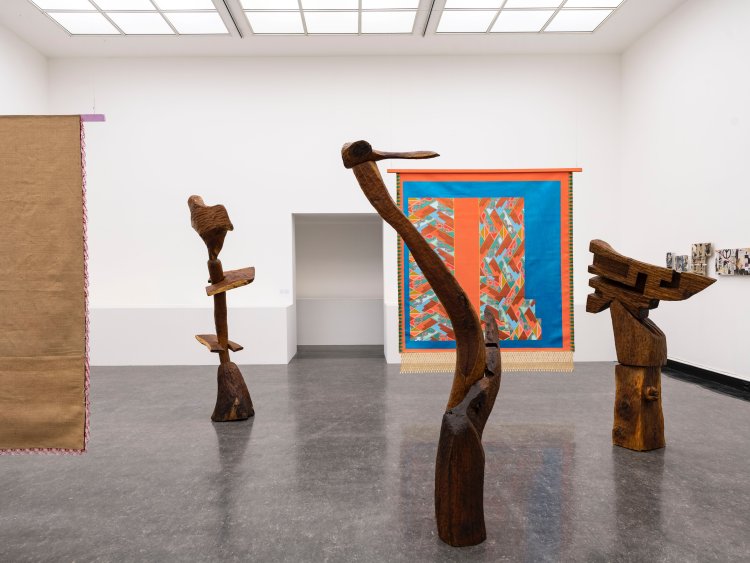 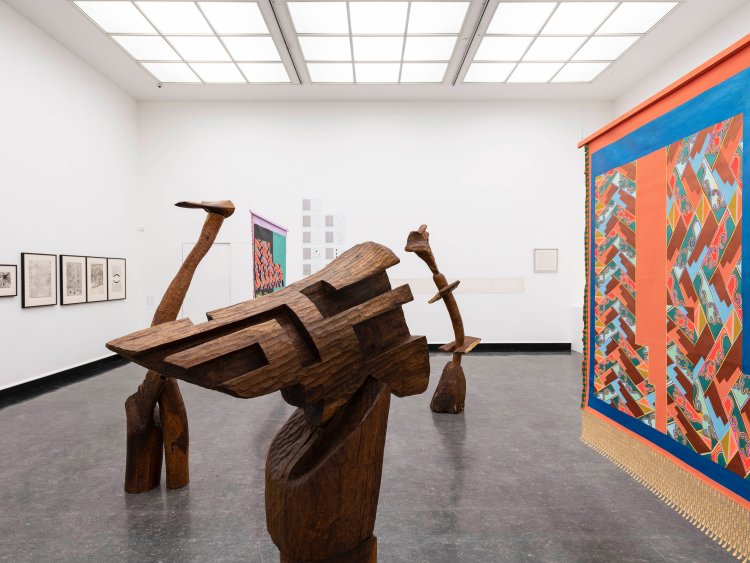 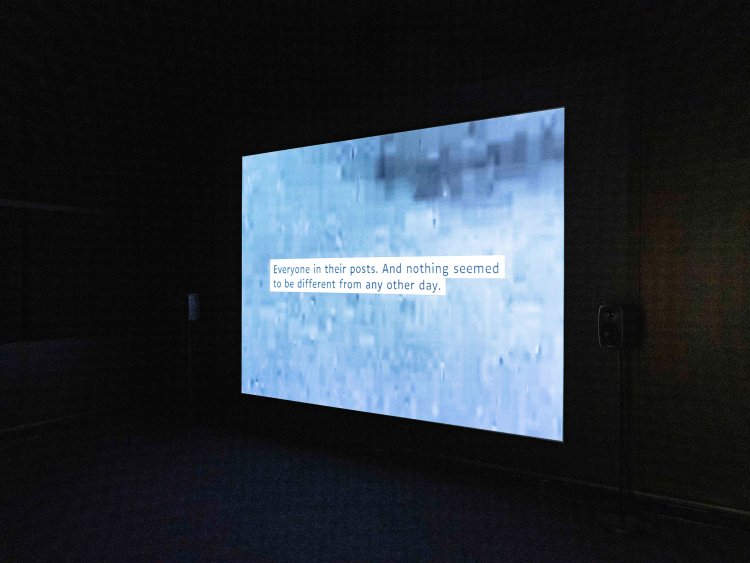 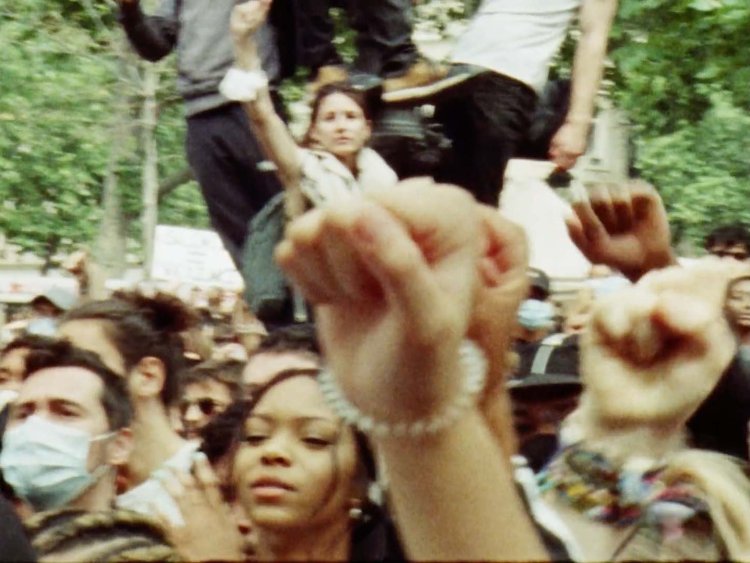 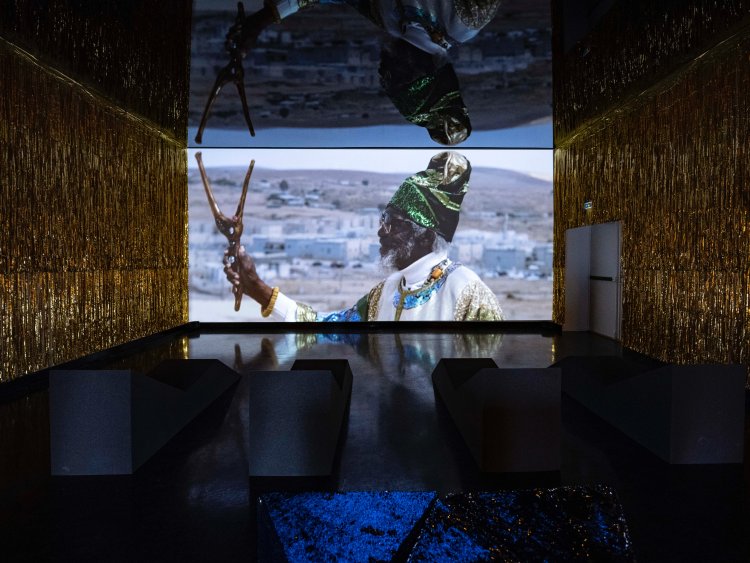 Alvin Curran: Before the Driverless Car There Was Improvisation

Alvin Curran Before the Driverless Car There Was Improvisation
Sun 6 Feb, 2022